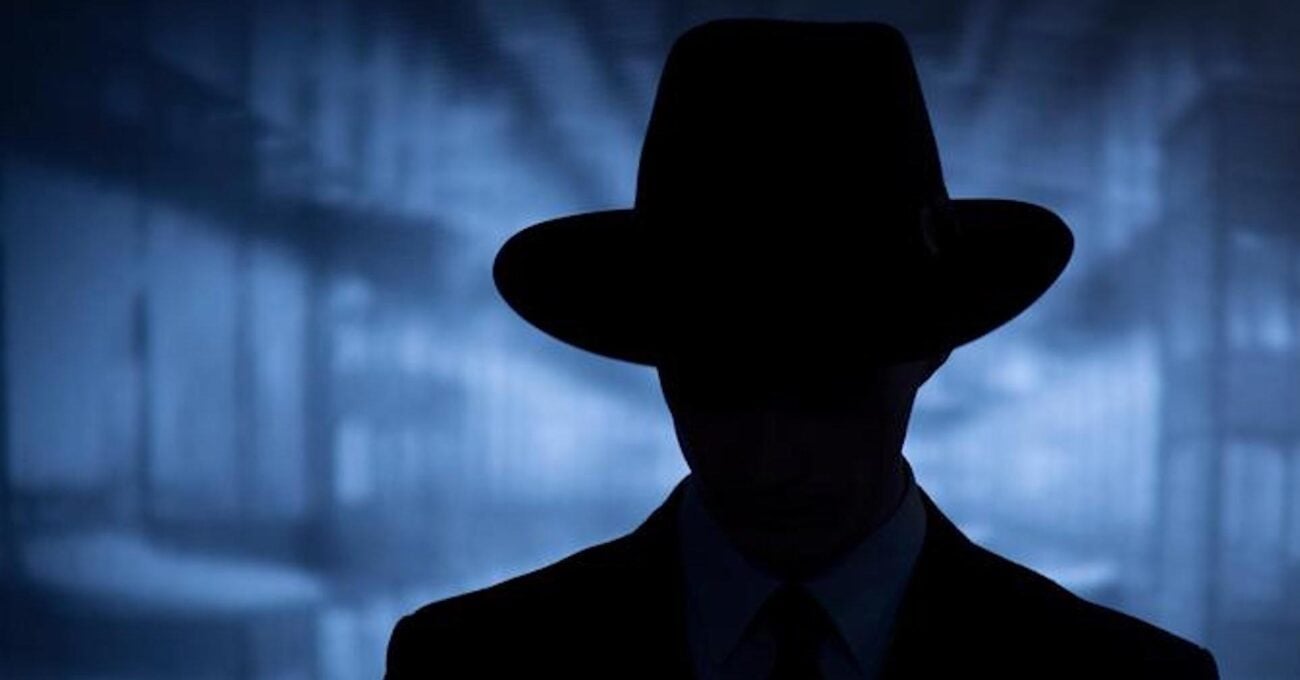 Dive into the world of espionage with these great spy movies

There’s something about spy movies that really captures our imagination, isn’t there? The cloak-and-dagger, running through the streets, dead drops and pretending to be someone else, it’s all probably terrifying IRL. But in movies? It’s rather thrilling, right? And there have been many great spy movies over the years. With, of course, the most enduring franchise being James Bond.

But what are the other great spy movies? What spy movies really make you feel that pulse-pounding action without leaving the safety of your couch? These spy movies are really going to get you going the next time you want a bit of a vicarious thrill in your life. Here are our recommendations. 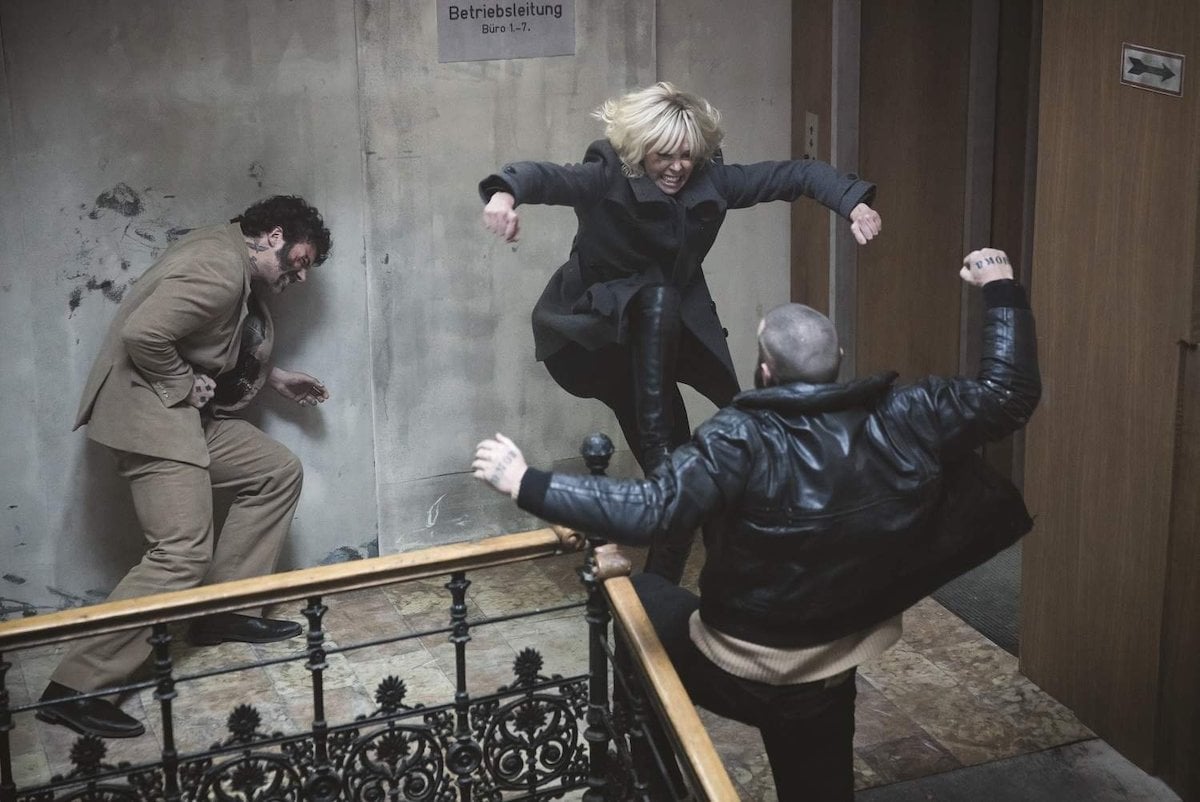 Action films are Charlize Theron’s bread-and-butter, meaning that she’s played a spy or two in her day. You don’t get as stylish as Atomic Blonde. Between the cantankerous relationship between her and James McAvoy to the amazing fight sequences, the whole film is stylish fun. It also goes a little retro by setting the film in 1989 on the eve of the fall of the Berlin Wall.

Theron’s MI6 agent has to make sure a microfilm containing names of every agent on either side of the Iron Curtain doesn’t fall into the wrong hands. Great plot, great action, great cast, great everything, Atomic Blonde is a film you need to watch ASAP. 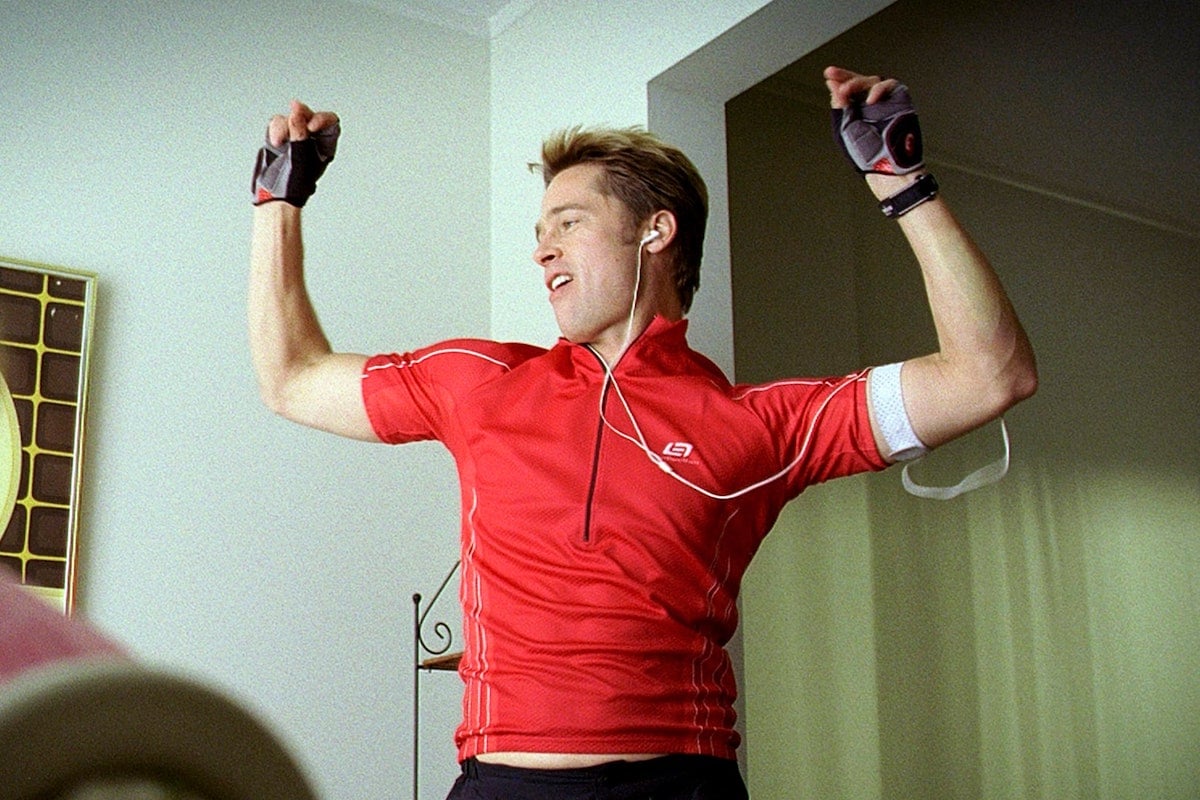 Want a spy satire that’s not Austin Powers? We recommend the Coen Brothers’ take on the genre, Burn After Reading. While preparing for a divorce case against her former CIA agent husband (John Malkovich), Kate (Tilda Swinton) accidentally nabs a copy of his memoir to give to her lawyer, who leaves it at her gym. Two gym employees (Frances McDormand, Brad Pitt) decide to cash in by selling secrets to the Russians.

It’s silly. It’s weird. It’s pure Coen Brothers at their best. Definitely recommended for anyone who loves spy movies, but also is like “wow these people are super paranoid”. Also, Brad Pitt is absolutely hilarious as a bro-y gym employee and George Clooney’s beard is pure magnificence. 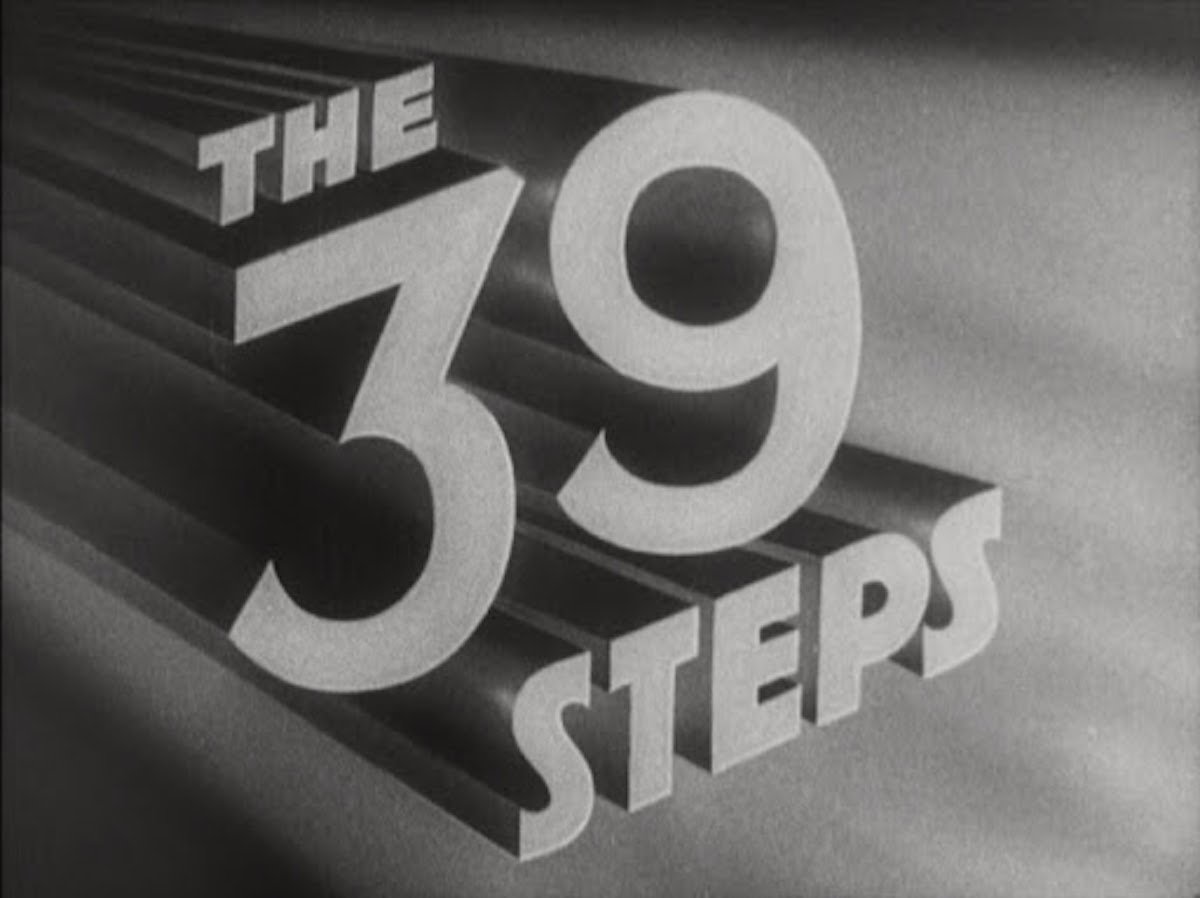 Here’s a cinematic masterpiece and, perhaps, one of the best spy movies of all time, directed by Alfred Hitchcock. Richard Hannay (Robert Donat) is an innocent man accused of murder who can only be free by uncovering an evil cabal known as The 39 Steps. Absolutely revolutionary in terms of the development of the spy movie genre, The 39 Steps.

The 39 Steps sets up a lot of what’s to come in Hitchcock’s directorial style: honorable man in the web of a shadowy behemoth, a MacGuffin, and an obsessive sexual relationship that would come up again & again in his work. It’s one of the best spy movies ever made, and should always be checked out by fans of the genre. Always. 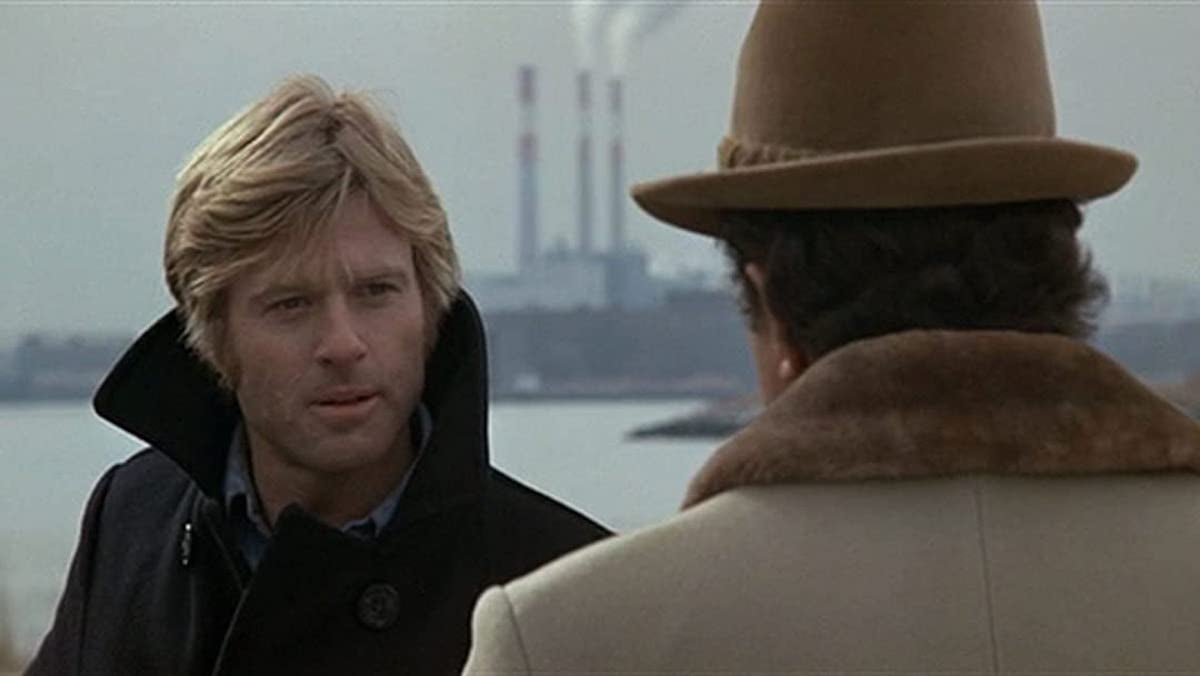 If Captain America: The Winter Soldier was your favorite MCU movie, then you need to watch Three Days of Condor, which was a big inspiration in the film. Perhaps Robert Redford’s best role, the film about a CIA researcher (Redford) who comes back to find his unit dead and has to outwit those who are responsible – largely his own bosses within the organization.

Fast paced, stylish in both look & costuming, and filled with some truly amazing performances, Three Days of the Condor feels scarily relevant to this day. It’s definitely on the most-watched list of films for any fan of spy movies. If only because it feels the most realistic as to what actually goes on when spy work goes wrong, you know? 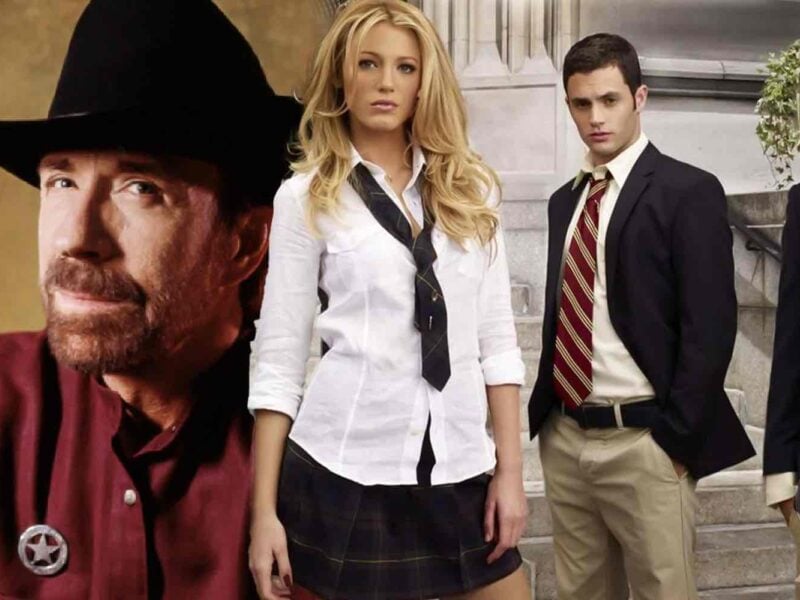 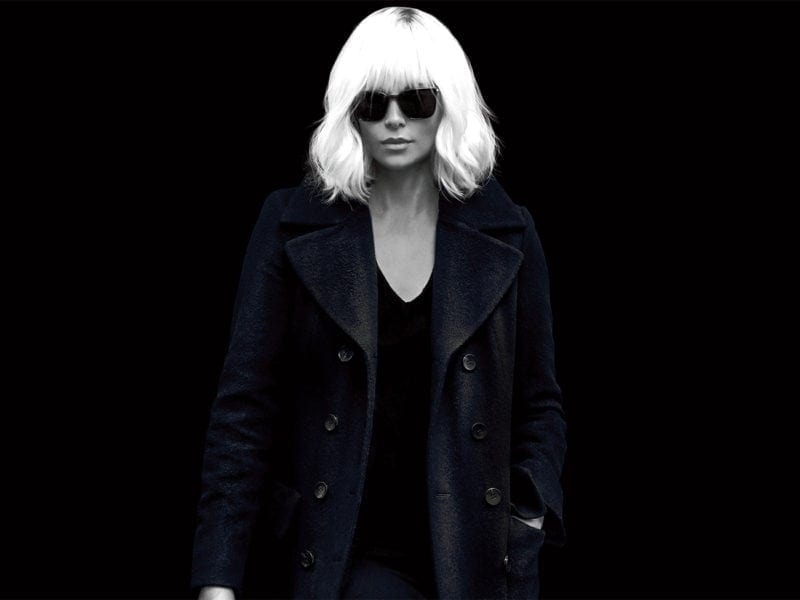 All the kickass women who’ve killed their stunt game recently