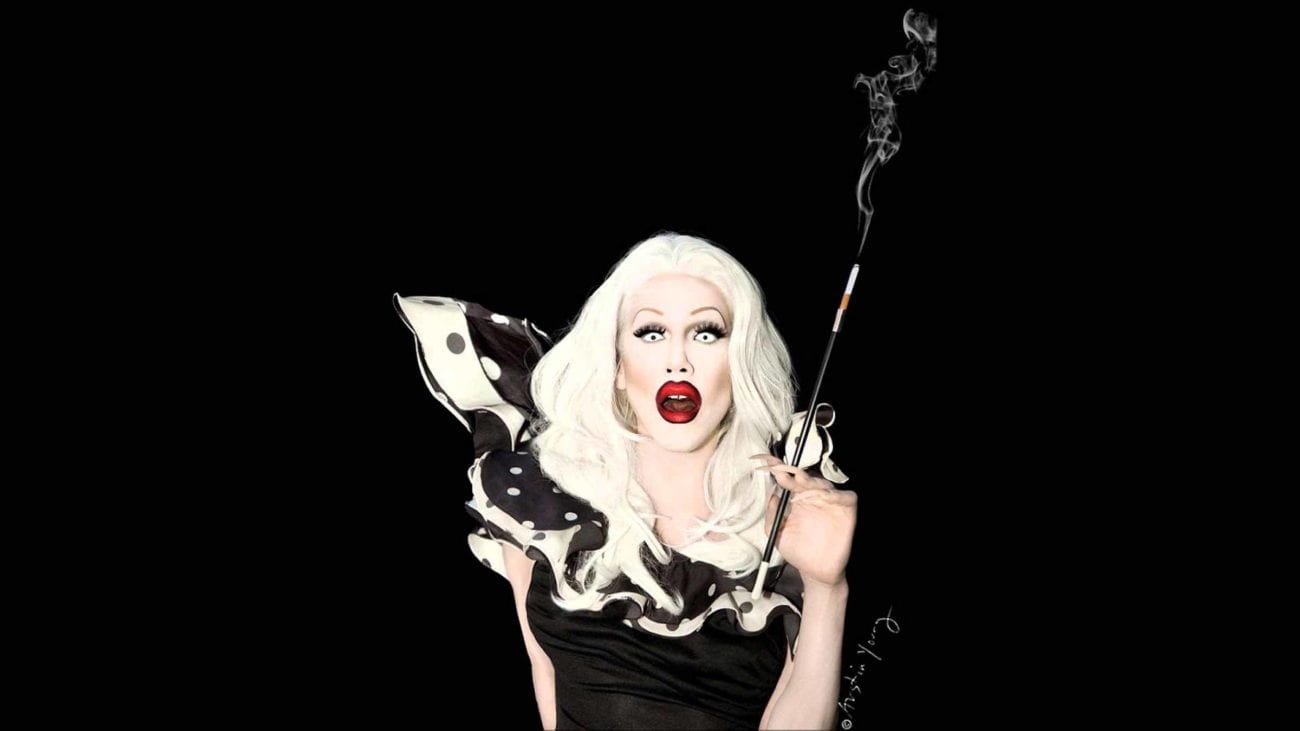 Let the music play! RuPaul’s Drag Race has been rocking our world for 10 years, giving queens around the country a chance to sashay away on our TV screens each week. Mama Ru’s been changing the game for years, but her greatest accomplishment might just be taking drag mainstream.

The queens we’ve seen over the past eleven seasons of Drag Race and four seasons of Drag Race All Stars have left their mark on us (some not in a good way). We’ve seen the good, the bad, and the ugly (“Drag is not a contact sport!”) from these queens, and you know who you root for from the beginning.

Whether you fell in love with their scandalous reads or bizarre fashion choices, you have a favorite queen that stays in your heart and whom you probably compare future winners to because you can’t help it, you judgy bitch. So to those who stay true to their fave queen, we’re giving you the chance to make your love count.

Our latest Bingewatch Awards category is Queen of the Queens. Who is truly the best of the best, and “America’s Next Drag Superstar”? We’ve picked the queens who have been iconic since the moment they walked that runway during their first episode, and now it’s your turn. You can vote here for your favorite queen until October 3rd, so you bedda work it!

Since the spooky season is getting started, it’s only appropriate we shine a light on the original Halloween queen, Sharon Needles. Drag Race’s season 4 winner, Sharon lived for the phrase “When in doubt, freak ’em out”, and her looks truly embody it. We’re here to share why Sharon Needles has worked her heart out for your vote. 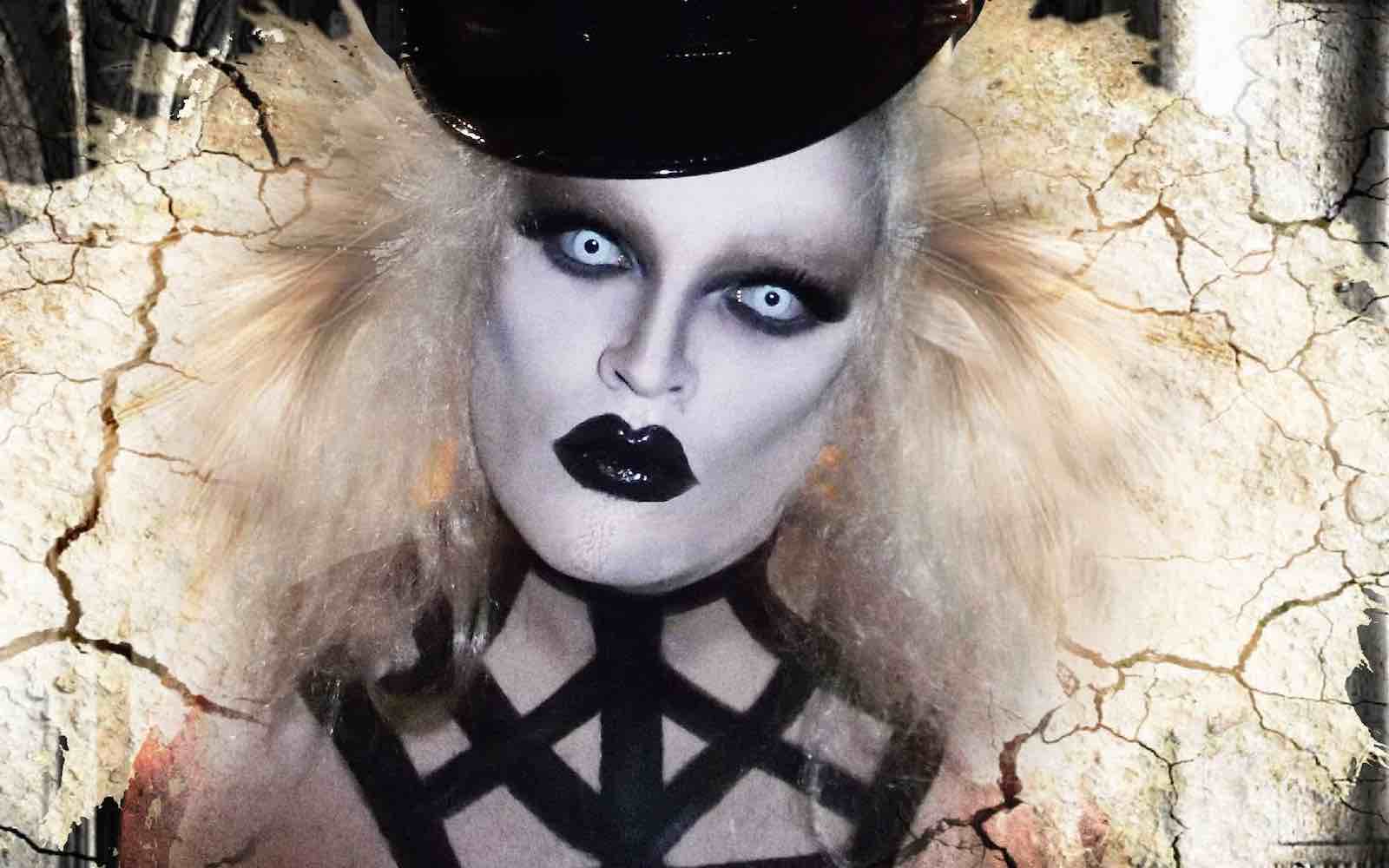 Sharon Needles gets honest about the business

Sharon Needles isn’t afraid to give us the realness of the behind-the-scenes of drag. We can’t forget when she said this: “I have ‘dignity looks’ and ‘paycheck looks’. Dignity is when I will not bend, for anyone. I don’t care if I make a dollar, I’m doing what I’m doing. Then there’s times the electric’s about to shut off so I dress up like Lady Gaga.”

Sometimes it just comes down to the paycheck, and you gotta do things you wouldn’t normally do. 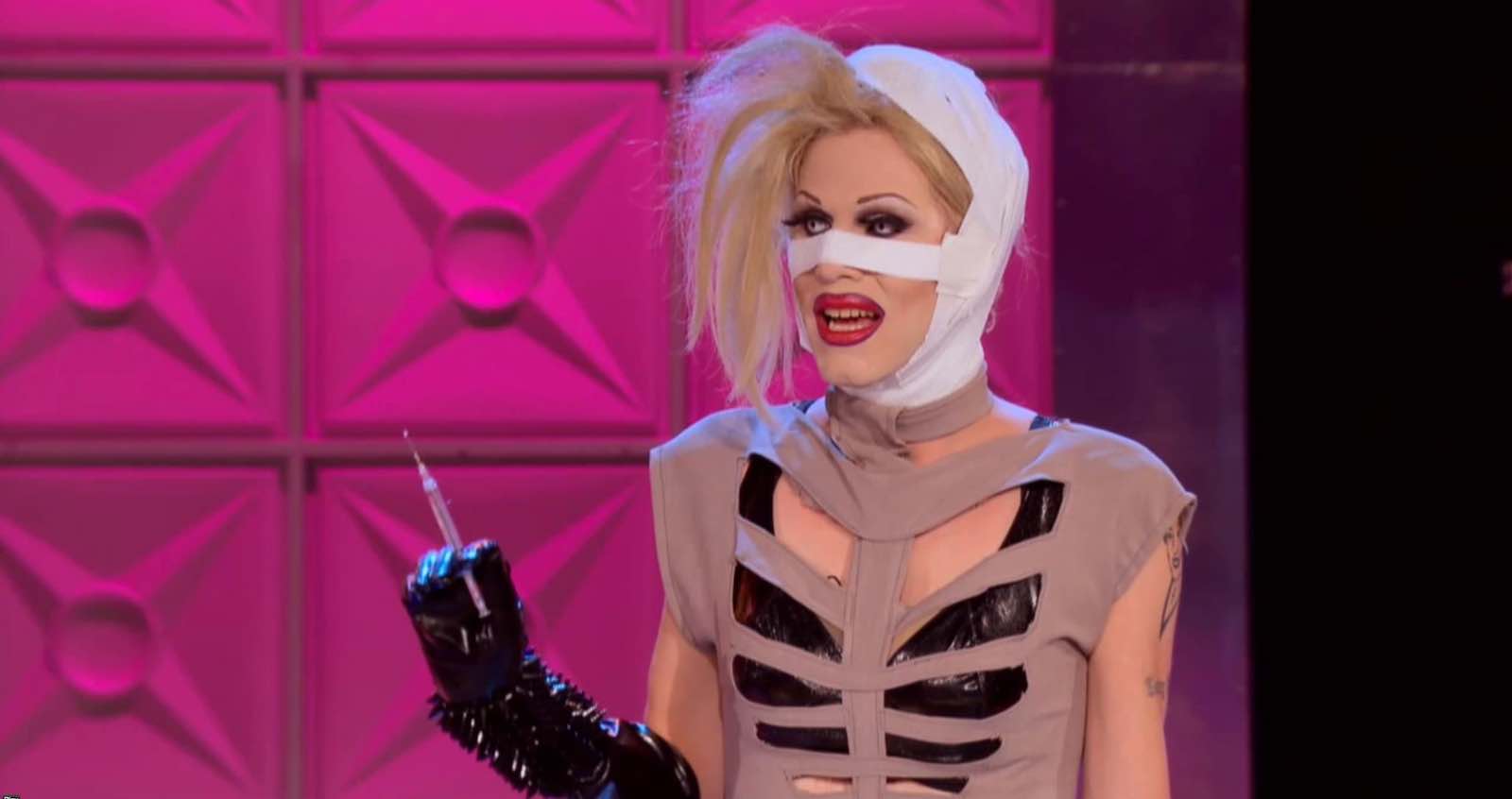 Sharon Needles is fair to her fellow queens

Right after she won season four, Sharon was voted to come back for the first season of Drag Race All Stars. But since she was still reigning champion, Sharon felt wrong going back to the stage so soon, so she declined to reappear. Runner-up Pandora Boxx got the chance to appear thanks to Sharon’s gracious stepping aside.

Also, during her season, Sharon always was humble and believed in sisterhood, trying to be kind to the queens competing with her. 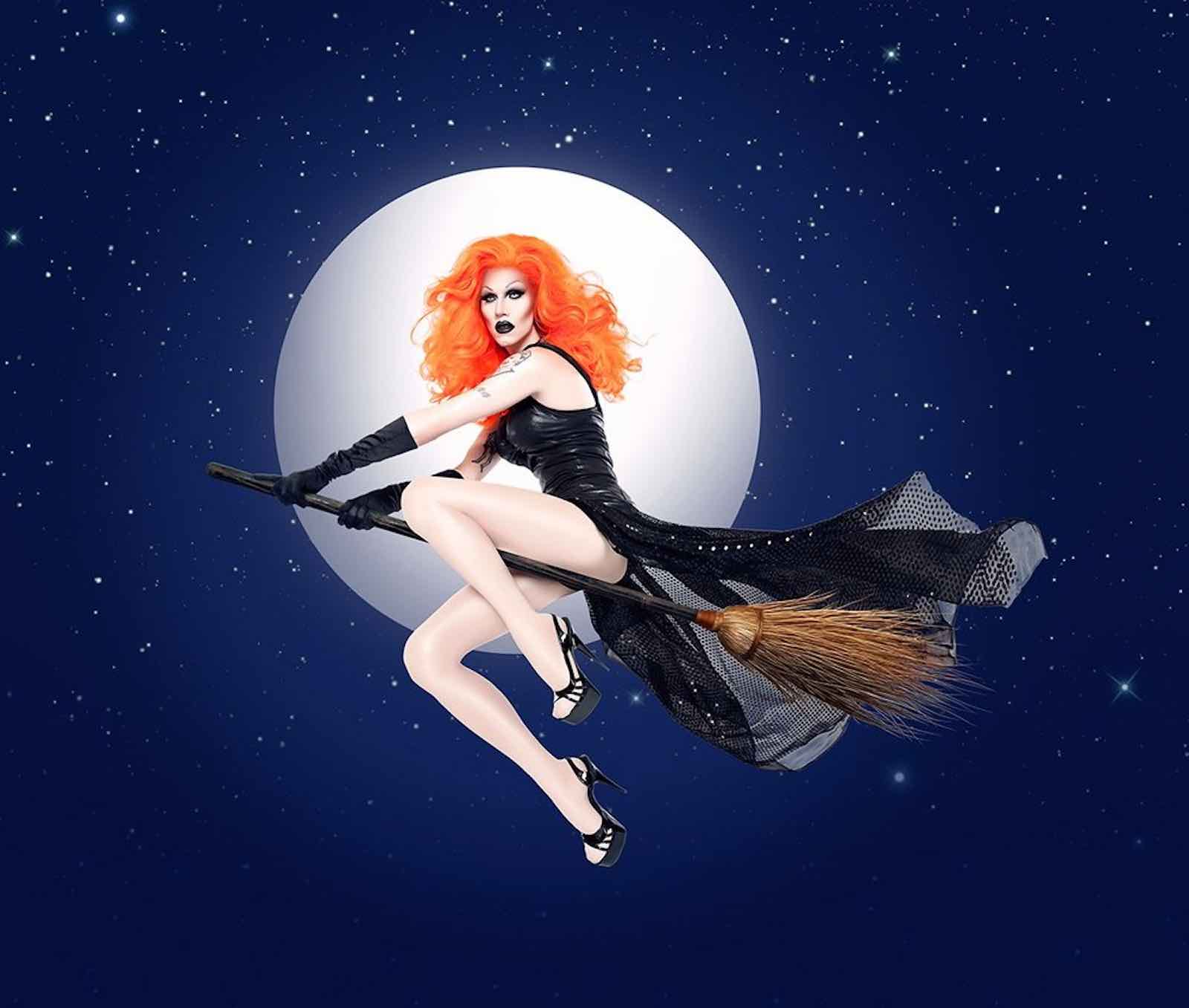 Sharon Needles knows how to play the Snatch Game right

Rather than go after RuPaul or Carol Channing like everyone else in the Snatch Game, Sharon went for the throat as RuPaul’s partner-in-crime, Michelle Visage. Michelle and RuPaul have been teaming up for over 20 years, giving plenty of material for Sharon to use as Michelle. Though not the winner of the Snatch Game in season four, Sharon is constantly talked about as one of the best players of the game to this day. 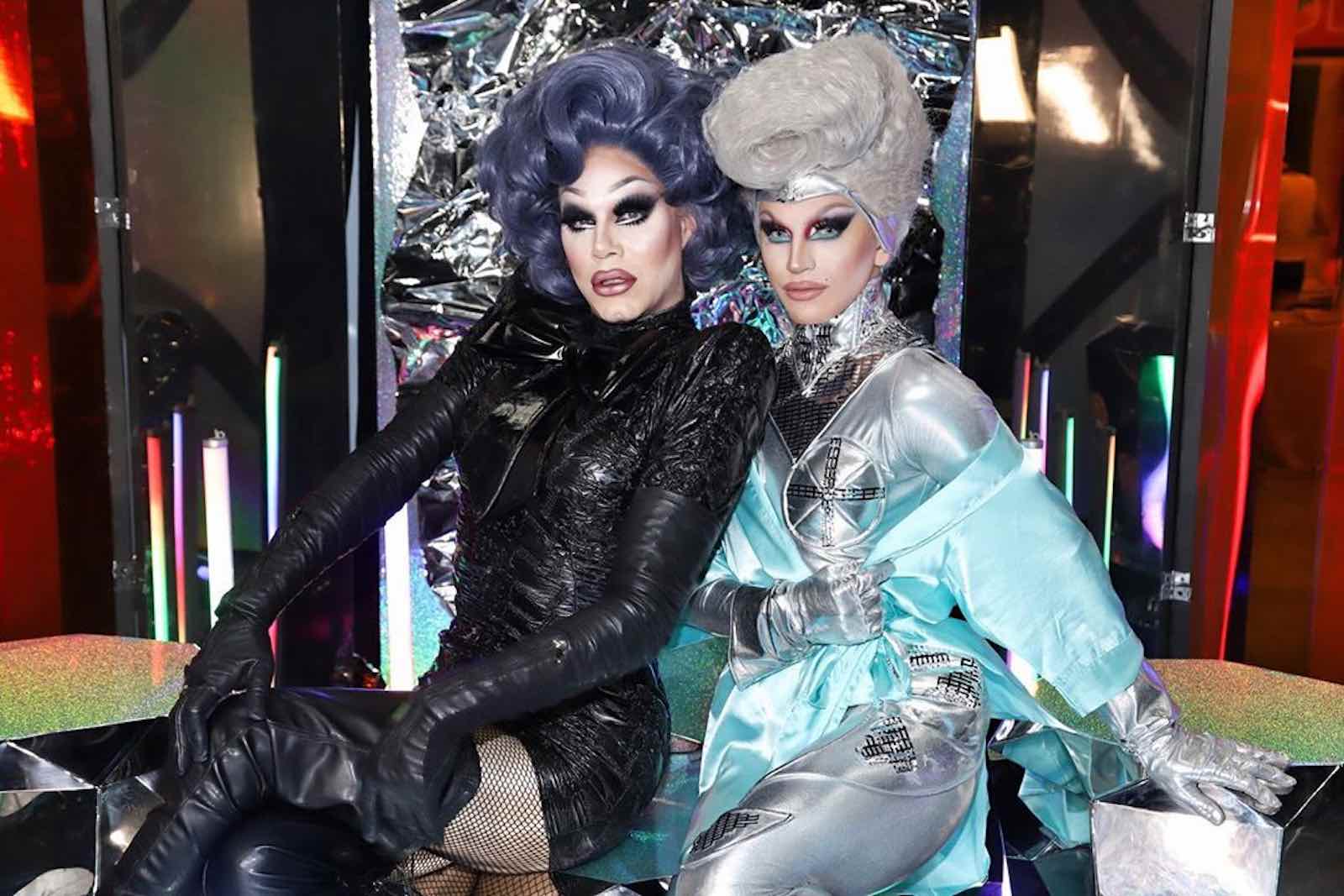 Sharon Needles is the drag mother of another winner

Clearly Sharon knows how to raise a winner. Her drag daughter is season ten winner Aquaria, which makes Sharon and Aquaria the only drag mother/daughter duo both to have won top prize. Sharon was an underdog favorite in season four, so to see her take what she learned and help her daughter succeed was fabulous. 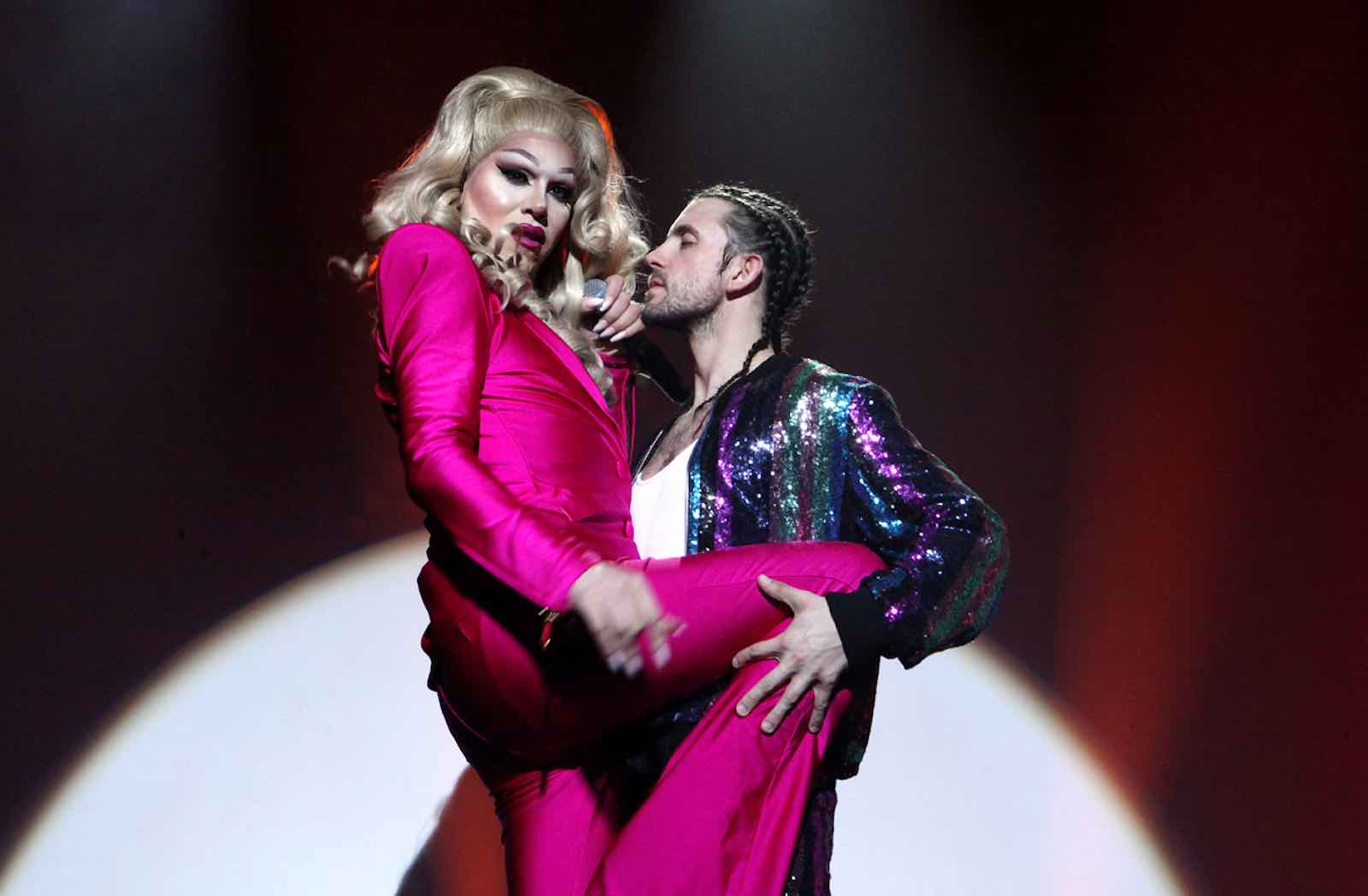