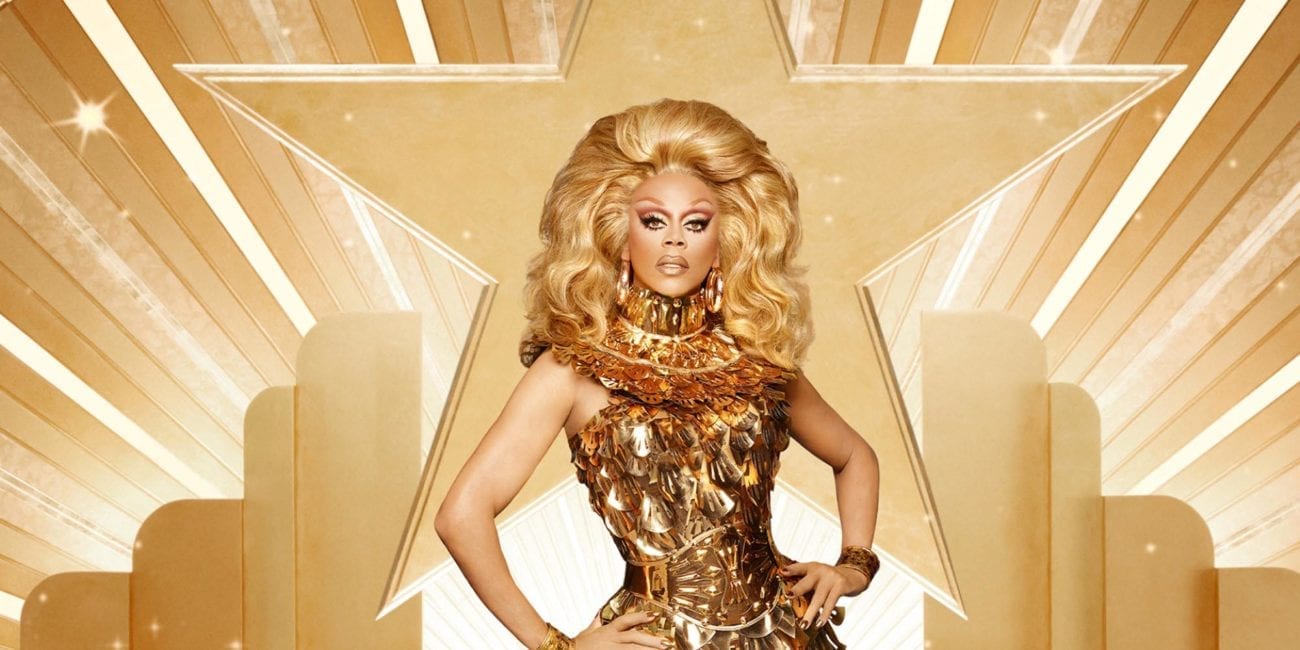 The end is nigh for season eleven of RuPaul’s Drag Race. The show is regularly full of moments so magnificent, scandalous, and fabulous it makes you want to do a death drop right there in your living room.

But every now and then, the show delivers the exact opposite: lip sync battles so bad you’ll want to give a death drop to your TV, instead. As all Drag Race fans can profess, however, there’s still something eminently enjoyable about a bad performance – which is why it’s absolutely worth honoring the worst lip-sync-for-your-life battles in the show’s history.

These are queens who failed their charisma, uniqueness, nerve, and talent to turn in the sort of dire lip-sync performance that has Ru pursing her lips with disdain and forcing one, and sometimes both, queens to sashay away at the end of it all.

Milan dances circle around LaQueer, who spends more time pointing than actually moving. So when Milan ends the lip sync by windmilling her hair while dragging splits from one side of the stage to the other, it’s more than a little embarrassing to see LaQueer calmly standing there in the background. Just pointing.

Serena gave this performance her all, including well-timed splits that had the judges gagging. Penny, on the other hand, didn’t know the words and danced as though she was a kid attending her first ever Prom.

There’s something deeply upsetting about seeing any drag queen mishandle an iconic Britney song. But Honey and Vivienne really brought the disappointment, not even delivering a tenth of the energy or pizzazz the song so clearly demands.

This battle served up mediocre with a side of meh. Mariah’s inability to remember any words was bad enough, but Delta’s languid performance was pure dance Mom miming moves from a low-energy audience.

Trinity owned every note of this Britney Spears song and every inch of the stage. Charlie, on the other hand, clapped idly along from the sidelines like she was waiting for her Dad to come pick her up from the school dance. Awkward.

When queer-punk titans The B52s sit before you for a lip sync of “Love Shack”, you bring it. Kimora & Jaymes did not. Instead, they looked as though they’d forgotten how their bodies move, and lacked so much confidence with the song at one point they both awkwardly failed the same move at the exact same time.

Neither Naomi, who stripped down to her underwear, nor Acid Betty, who performed with a fake pregnancy bump, caused much of a commotion via this uninspired performance. Particularly not when Betty attempted a death drop only to sit down and fake labor pains.

Country songs rarely churn out magnificent performances on Drag Race, and this lip sync is perfect evidence of that. While Willam politely smiles through her suffering, Jiggly’s discomfort is evident in her floundering dance moves, resulting in her asking, “Couldn’t you have given me a Lil’Kim song?”

Speaking of disastrous country performances, both Chad and Latrice, who know how to work the stage, are left resorting to air guitar and thigh slapping to try and make this song work for them. It definitely didn’t.

Arguably, this lip sync is ironically also one of the best in Drag Race history. Wearing a mask that hides her mouth, Valentina thinks she gets away with not knowing the words to an Ariana Grande hit – until Mama Ru pauses the performance to demand she remove it, exposing the queen’s shortcomings.