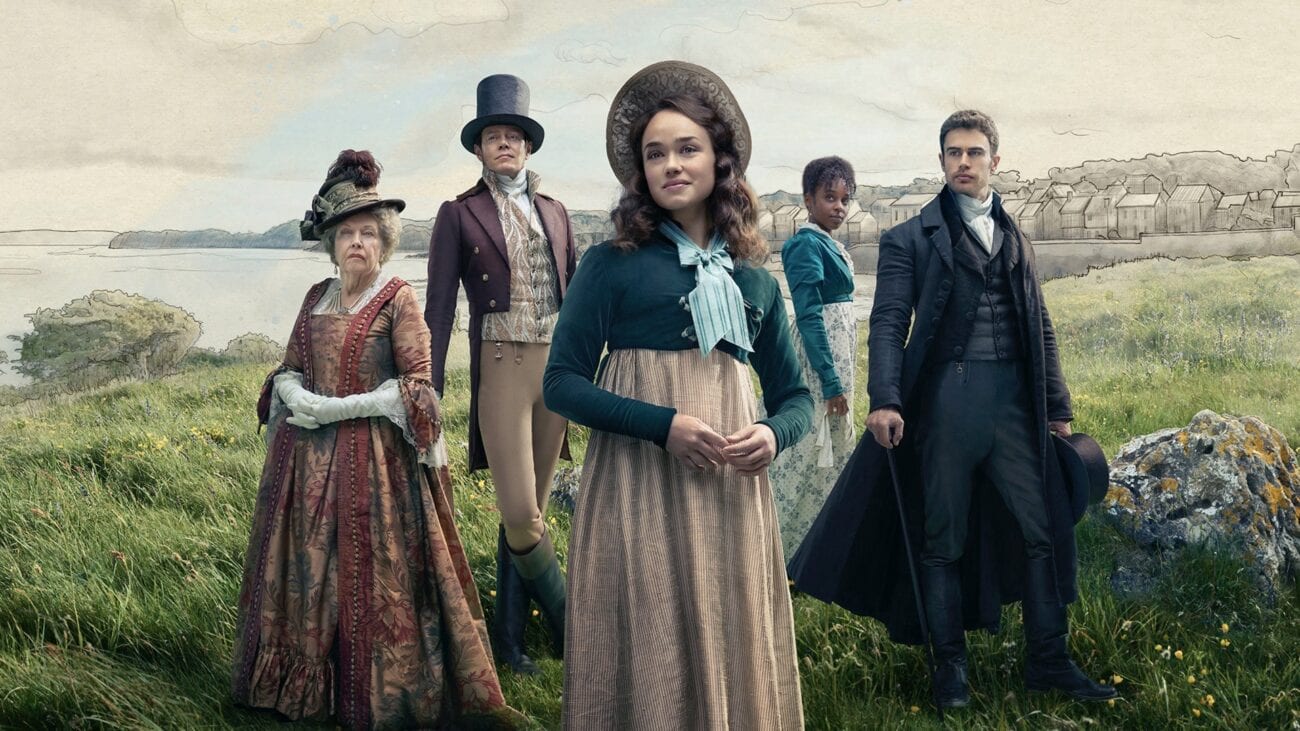 Fans were outraged when ITV canceled Sanditon ahead of season 2. The show had a meager following when it initially aired on the channel, but when it reached international audiences, including the U.S., it exploded. The showed seemed dormant, but a recent Twitter suggests otherwise.

After Sanditon’s cancellation, a #SaveSanditon community popped up on Twitter. Fans have been vocal about wanting a second season, giving a proper ending to Jane Austen’s unfinished story. It only seems fitting that Twitter sleuth might have put together an upcoming second season.

Fans would freak out if Sanditon got a second season. It’s been one long year for fans, and it seems the turmoil could come to an end. Nothing is confirmed yet, but the new Sanditon revelations show is moving in the right direction. 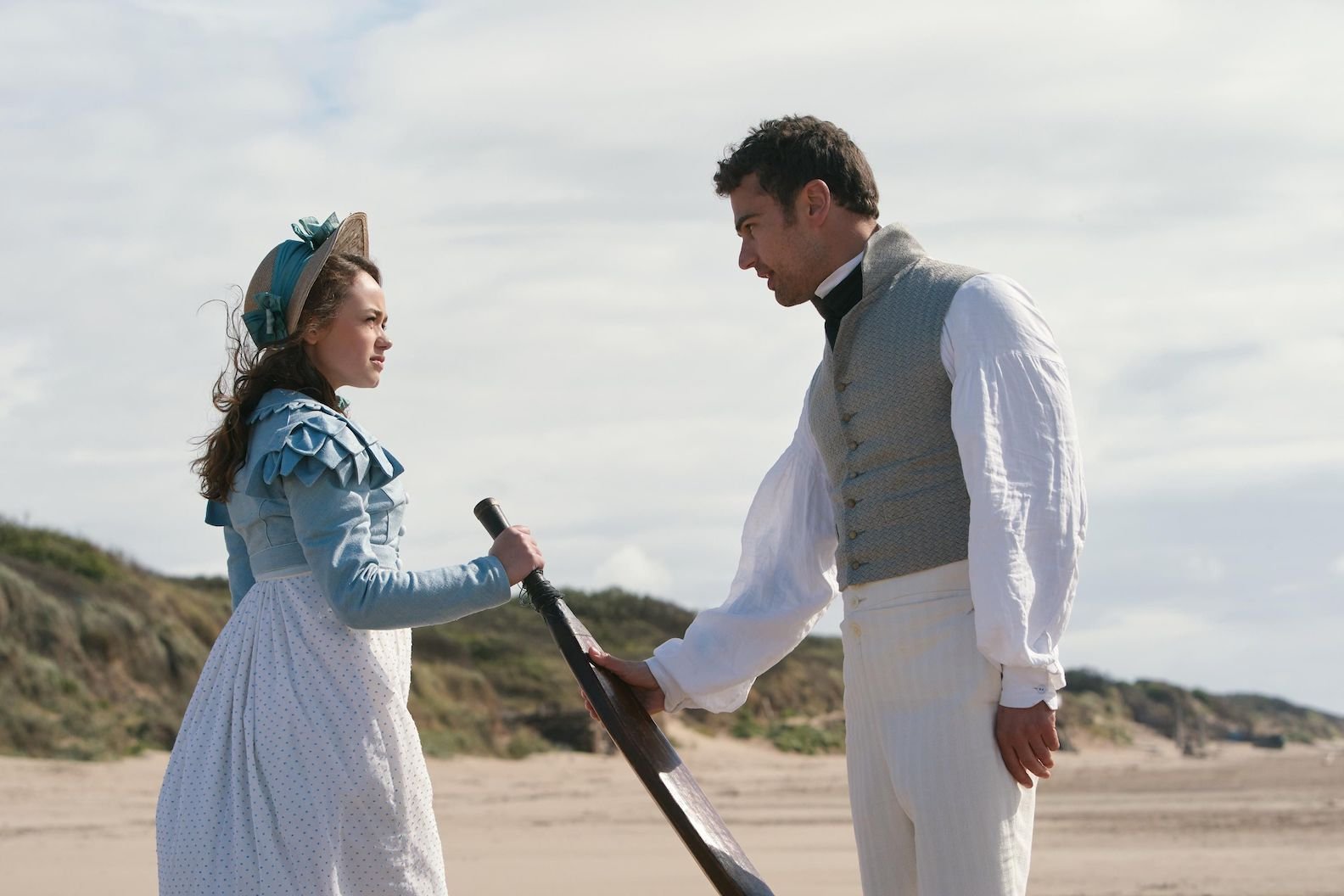 Sanditon is an unfinished manuscript by Jane Austen, the original author behind Emma., Pride and Prejudice, and Sense and Sensibility. Austen never finished the book before her death. Much of the eleven chapters Austen wrote before her death were used in the first episode, leaving most of the story up to Andrew Davies, Sanditon’s creator and writer.

The show received a lukewarm response as its racy scenes shocked Jane Austen fans.  The author’s fans also criticized the show’s season finale, calling it “un-Austen-like.” Many fans pointed out how Austen’s endings are usually happy. She’s known for wrapping up her characters in neat little bows and with happily ever afters. Despite fan criticism, it received a 62% critic score on Rotten Tomatoes and a 95% from audiences.

Even though ITV advertised the show as an eight-episode limited series, it didn’t stop fans from demanding a second season. Fans took the “un-Austen-like” ending to Davies writing with season 2 in mind.

Is this good news? New company formed called #Sanditon season 2 on 13 Jan 2021 👇👇😳😳😳
But in view of what Theo James said recently, does that mean the end of Sidney Parker? 😭
More information at https://t.co/ougoE25vR7 pic.twitter.com/2ktybQgnQJ

Even though fans aren’t going crazy over the new tweet, it might be because they don’t understand what the news means. Even one fan asked for someone to explain the tweet like they were five. The tweet doesn’t confirm anything but does raise questions about the production company behind season 1.

Red Planet is the production company behind Sanditon, and the change has fans thinking the production company is gearing up for Sanditon season 2. There haven’t been any updates about returning to Sanditon on the company’s website. However, the name change could mean they’re putting all their energy into the second season. It leaves one question: who is ordering season 2?

This is chaotic and beautiful and we're here for it pic.twitter.com/zo7Ak5jkfl

Who’s picking up where ITV left off?

Twitter has been a wealth of information about Sanditon season 2. Amazon has not said either way, but Amazon Prime Video UK opened Pandora’s box asking fans to retweet to show Amazon Executives a demand for season 2. To date, there are over 20,000 retweets and 2,000 comments.

Again there has been no update from Amazon either way. However, the PBS Prime Video Channel is the streaming home for Sanditon. It does show that Amazon is in on the show and might want to further the story. Amazon is looking for a show similar to Netflix’s Bridgerton. Netflix’s show is dominating in the genre, leaving others searching for another show set in London’s Regency era.

Do you think Sanditon is getting ready for Season 2? How excited are you for season 2? Let us know what you’re hoping forward to in season 2 in the comments.