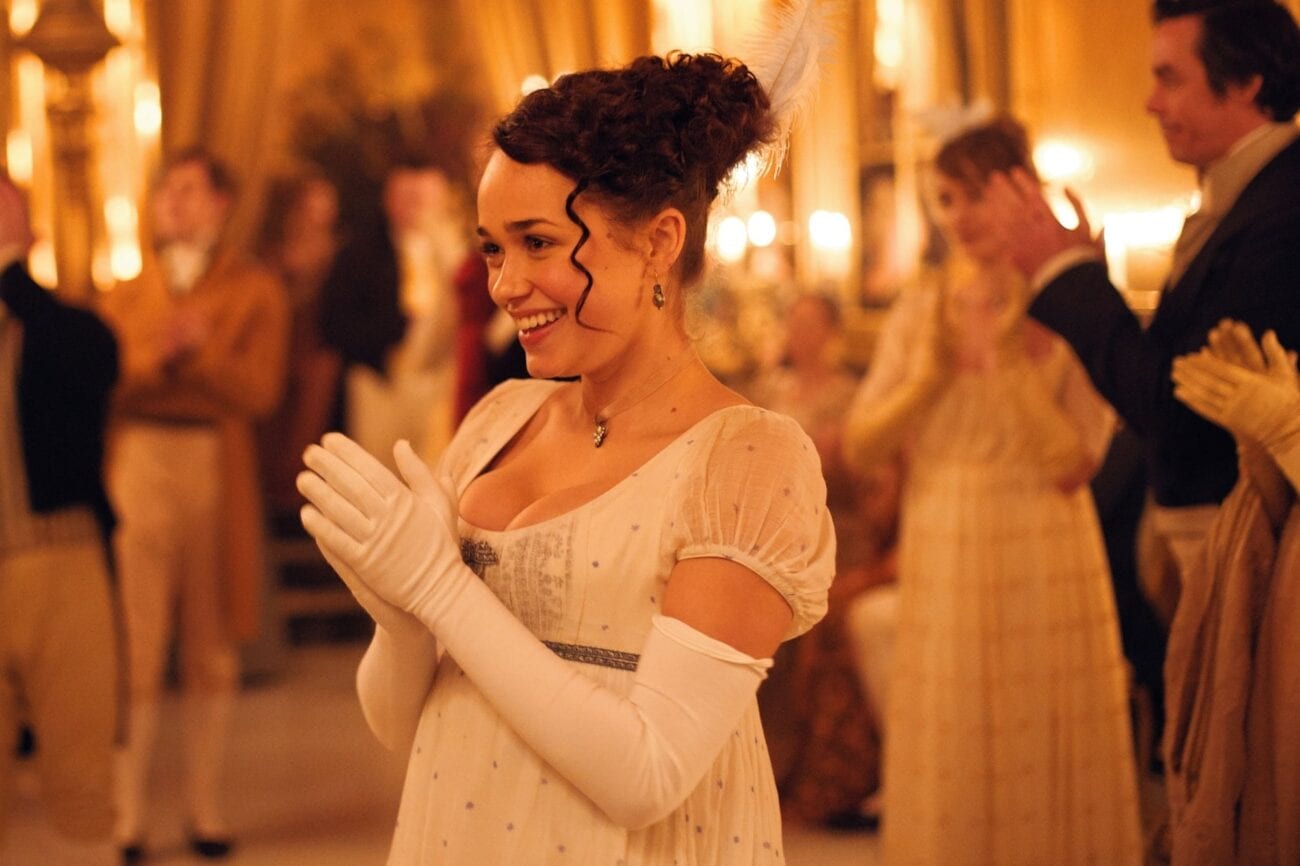 ‘Sanditon’ fans and cast celebrate the show long after its cancellation

Save Sanditon! It’s a catchy chant that the Sanditon Sisterhood has yet to tire of – thank goodness. The sisterhood is not just for women, despite what the name implies – the fandom is comprised of fans in many demographics around the world, and even the cast & crew of the show itself.

Sanditon was unfairly canceled nearly a year ago, but this hasn’t stopped every member of the growing Sanditon Sisterhood to do everything humanly possible to get a production company to pick the show up for its second season. 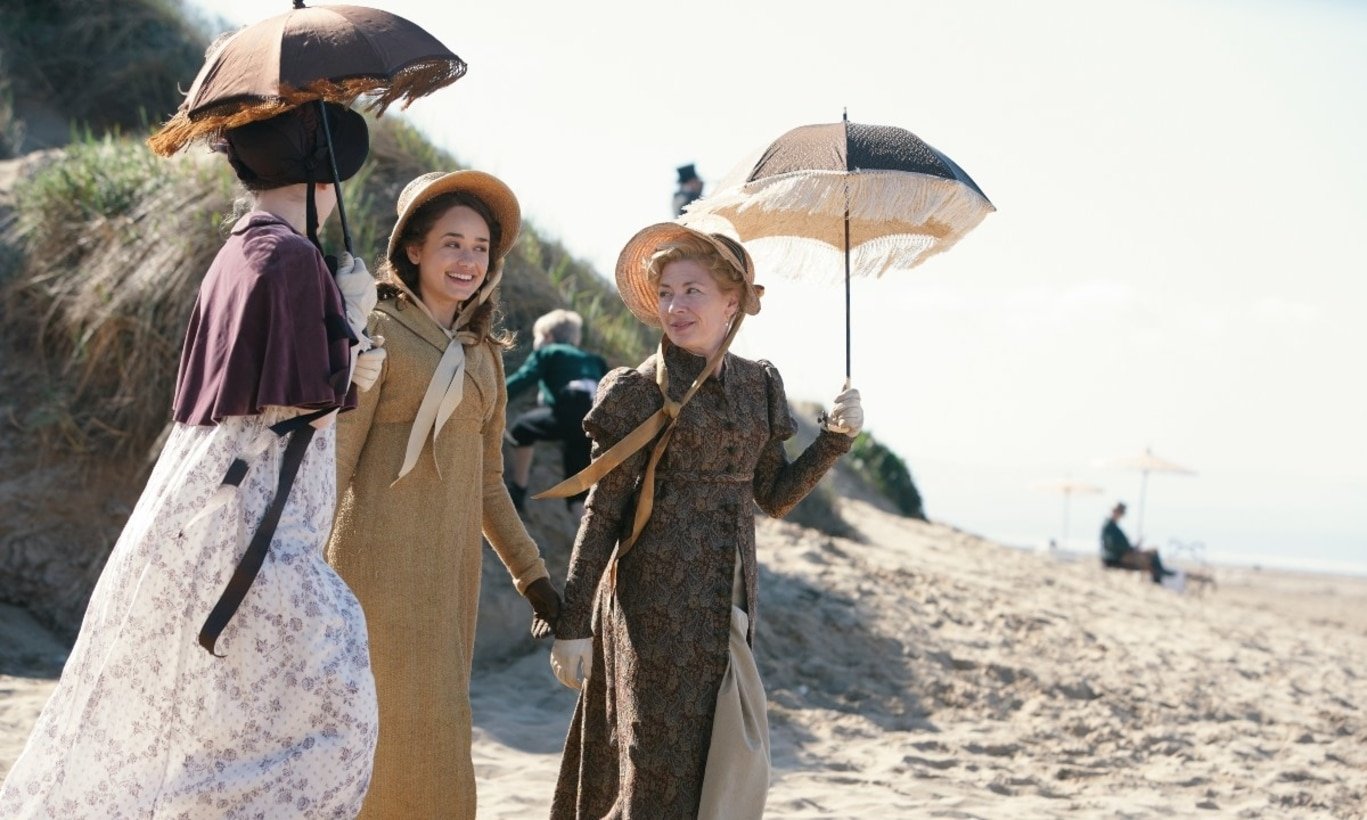 From commissioning an artist to create a massive sand mural on the beach, to an unrelenting onslaught of social media hashtags & calls to action, the Sanditon Sisterhood is only gaining steam as time goes on.

Recently the sisterhood intended to hold a seven day Sanditon celebration. However the week-long digital event ended up being such a hit the length more than doubled & lasted eighteen days in total. The event featured videos from cast & crew of the show thanking fans and encouraging their hard work in trying to get the show renewed. It’s clear they’d all love to see a happy ending just as much as fans.

A message from the great director himself, #OllyBlackburn! One of the founding fathers of the Sanditon world we so love. We appreciate his unwavering support of the Sisterhood on IG.❣️
#CelebrateSanditon#Sanditon #SaveSanditon pic.twitter.com/CEKfyBZZkp

While we don’t have the room to feature all thirty-four videos & messages that came from the Sanditon celebration, we can tell you that they each had one thing in common: gratefulness. Each actor & crew member thanked the sisterhood for their unbelievable tenacity and hard work in getting the show renewed.

Some of the most recent videos came from actor Kris Marshall (Tom Parker), props master Mike Parker, actress Lizzie Berrington (Mrs. Griffiths), and of course the above video featuring one of the show’s directors Olly Blackburn.

Many more people who took part in the creation of Sanditon also took part in the celebration and it just goes to show how special this series is. The amount of dedication it has inspired in fans is simply astounding, and the cast & crew have refused to give up that someday they’ll be able to return to work on the period drama. 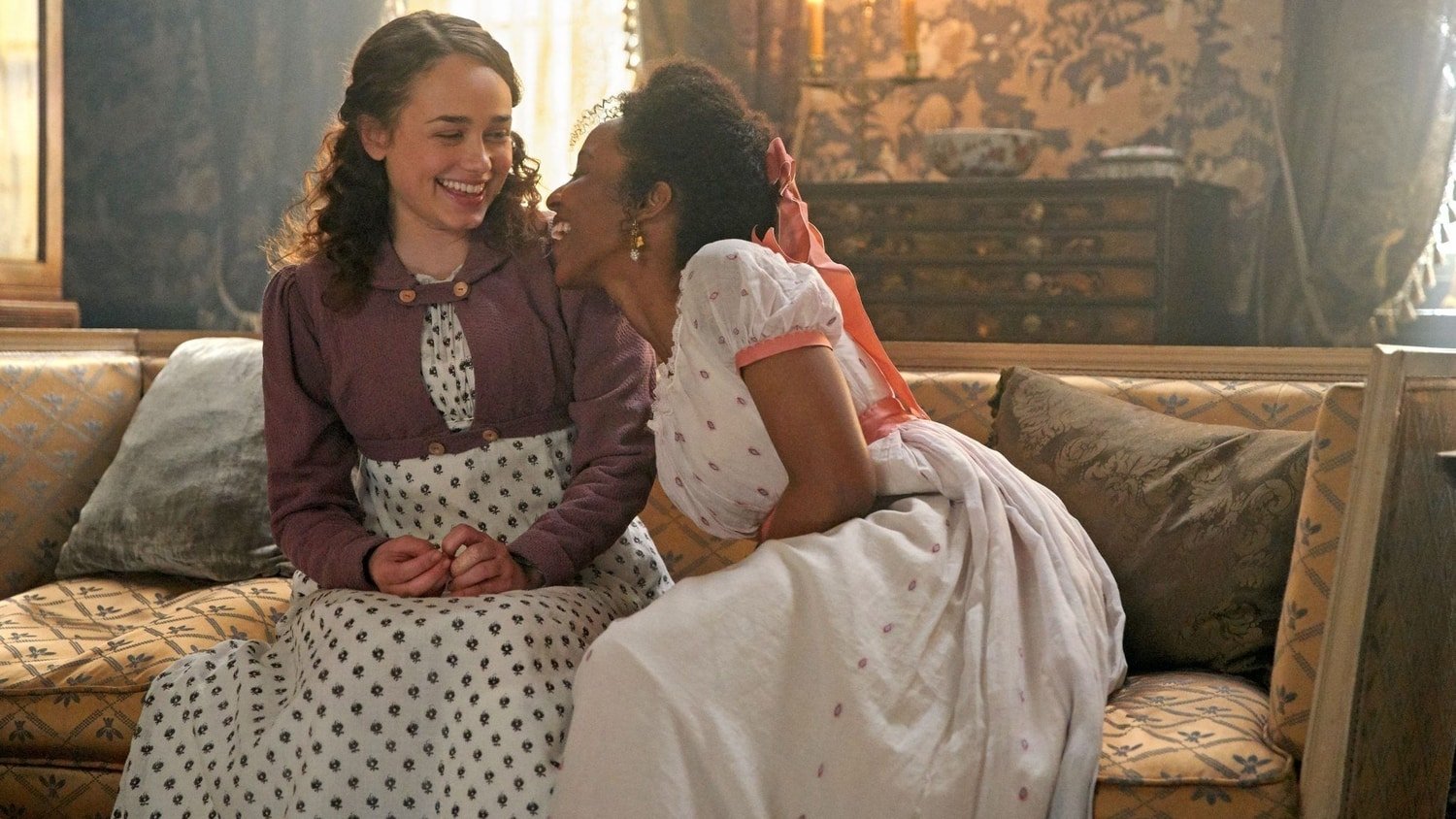 The sisterhood is strong

Having a seven day celebration stretch to eighteen is just one more reason in the vast pile of reasons why the Sanditon Sisterhood is admirable. Nobody is willing to let this show go gently into that goodnight. We are all raging and there’s no sign of fatigue or hopelessness yet – we will continue & continue for quite some time until we see victory, and a happily ever after for Charlotte & Sidney.

On top of all the videos of support & encouragement coming from the cast & crew of Sanditon, a new fan video was released on October 31. The video is short & sweet at two and a half minutes, but it paints a very compelling and persuasive picture of why Sanditon’s cancellation was unfair, as well as why it needs to be renewed. Not to mention that surely whichever studio picks up the show will benefit massively.

The video lays out why the show was ended early by ITV, and also why that decision made very little sense. It also demonstrates the beautiful hard work of all the fans desperately trying to make season 2 of Sanditon a reality, which again, should be some very tasty food for thought to any & all studios. 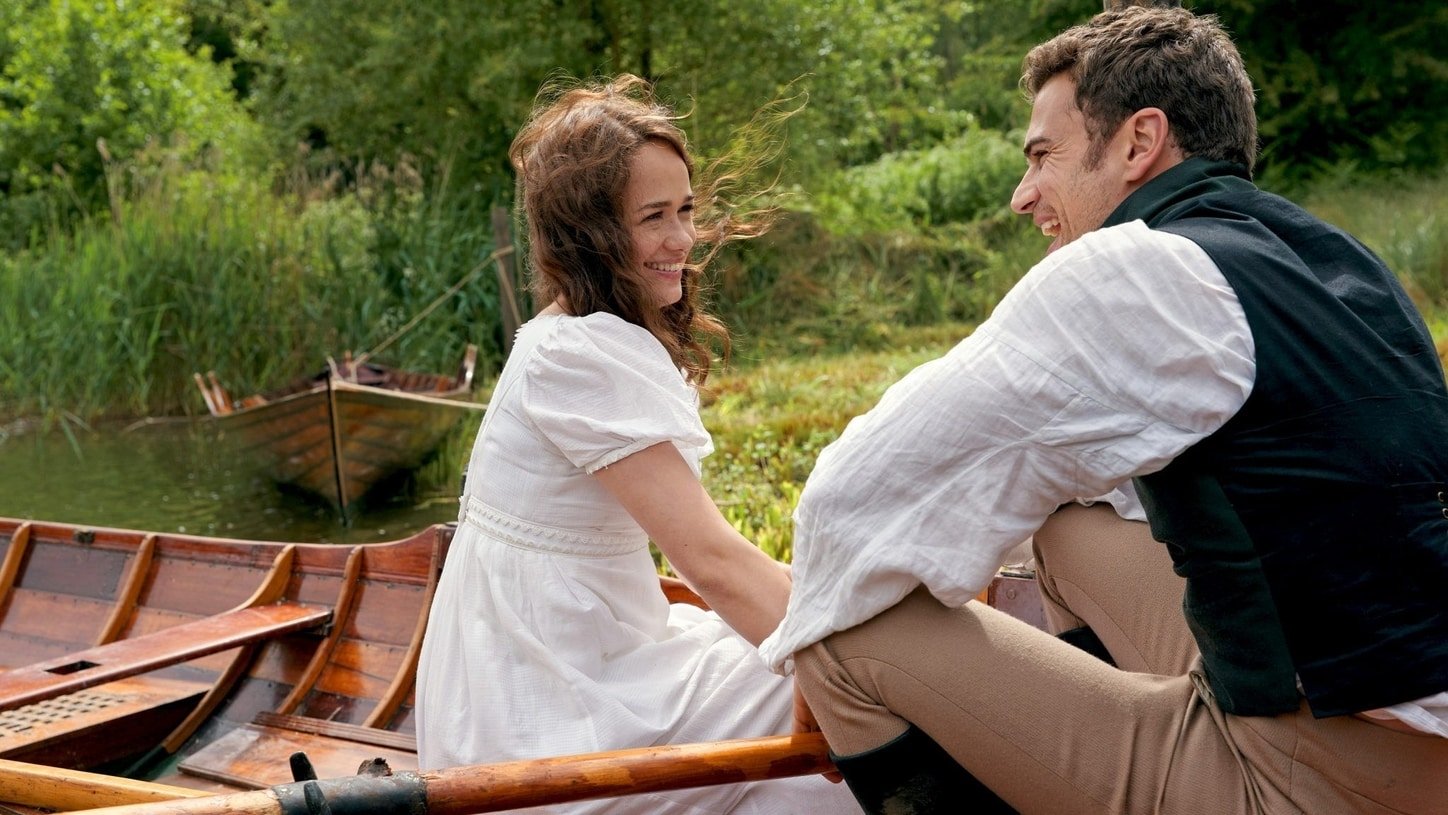 If you haven’t already joined arms with the Sanditon Sisterhood, now is just as good a time as any. The sisterhood is very welcoming, we promise. We even wrote an article for new sisterhood members so they know how to get involved and where they can stream the show.

If you haven’t watched the Jane Austen adaptation yet we highly recommend it – and then recommend joining in on the fight. The show is brilliant and well-loved for a reason (okay many reasons).

The more voices calling out for a second season the better the chances someone will hear us.