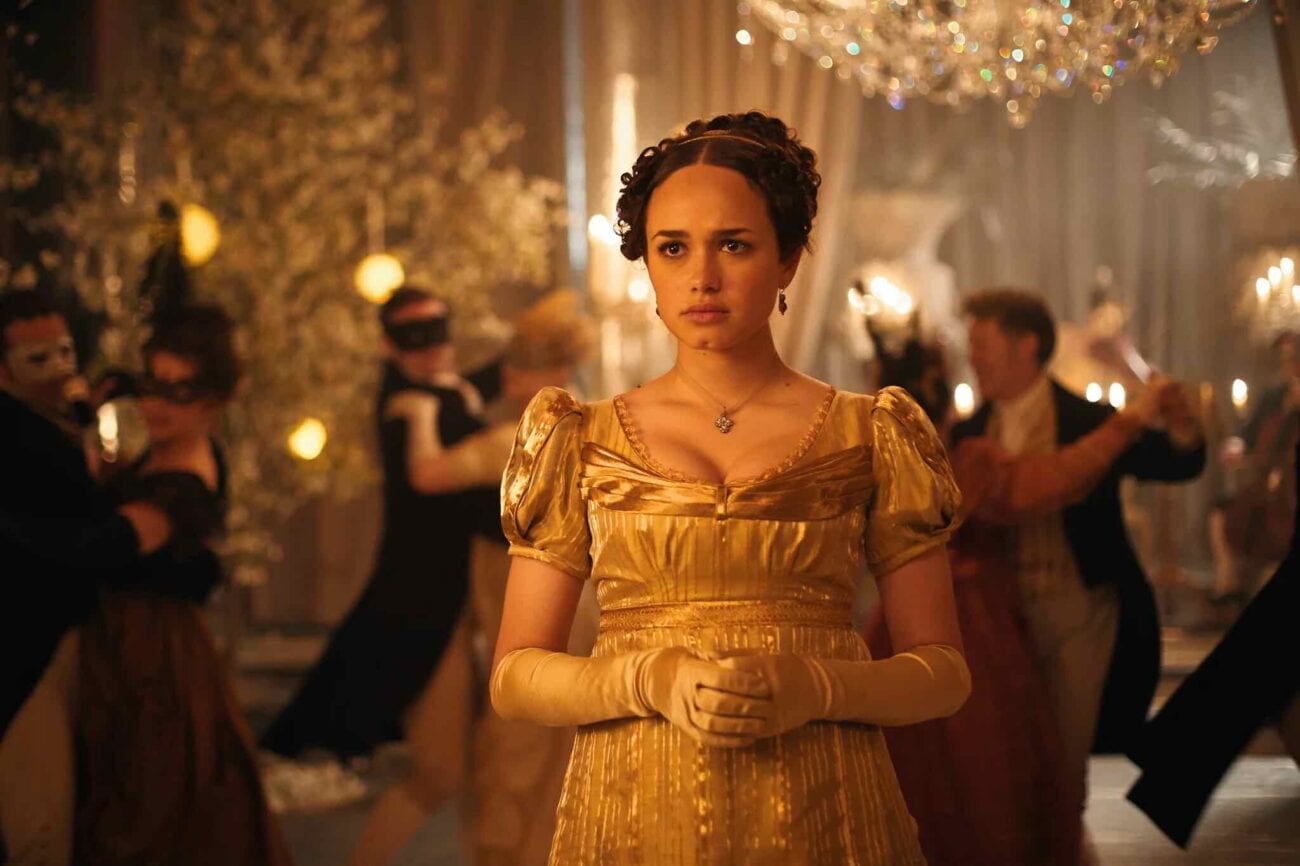 ‘Sanditon’ season 2: All the reasons why the fandom wants to see it

Fandoms are what keep shows alive. Sanditon’s fandom is as ferocious as can be and they’re not willing to back down until Sanditon gets the season 2 that it deserves. We were all devastated when season 1 ended on a cliff-hanger.

When PBS shared that there were no plans for a second season, fans were crushed. Luckily, the fandom is striking back – our latest pleas for Sanditon’s return are directed towards Amazon Prime UK. While there’s no guarantee that they’ll give Sanditon a second chance, Amazon has renewed our hopes – telling us that they’re “doing what they can.”

In order to really show Amazon what we’re after we need to keep our spirits up and keep pushing to save Sanditon. We can’t iterate it enough – Sanditon needs a season 2. Here are all of the reasons why fans will keep fighting for Sanditon. 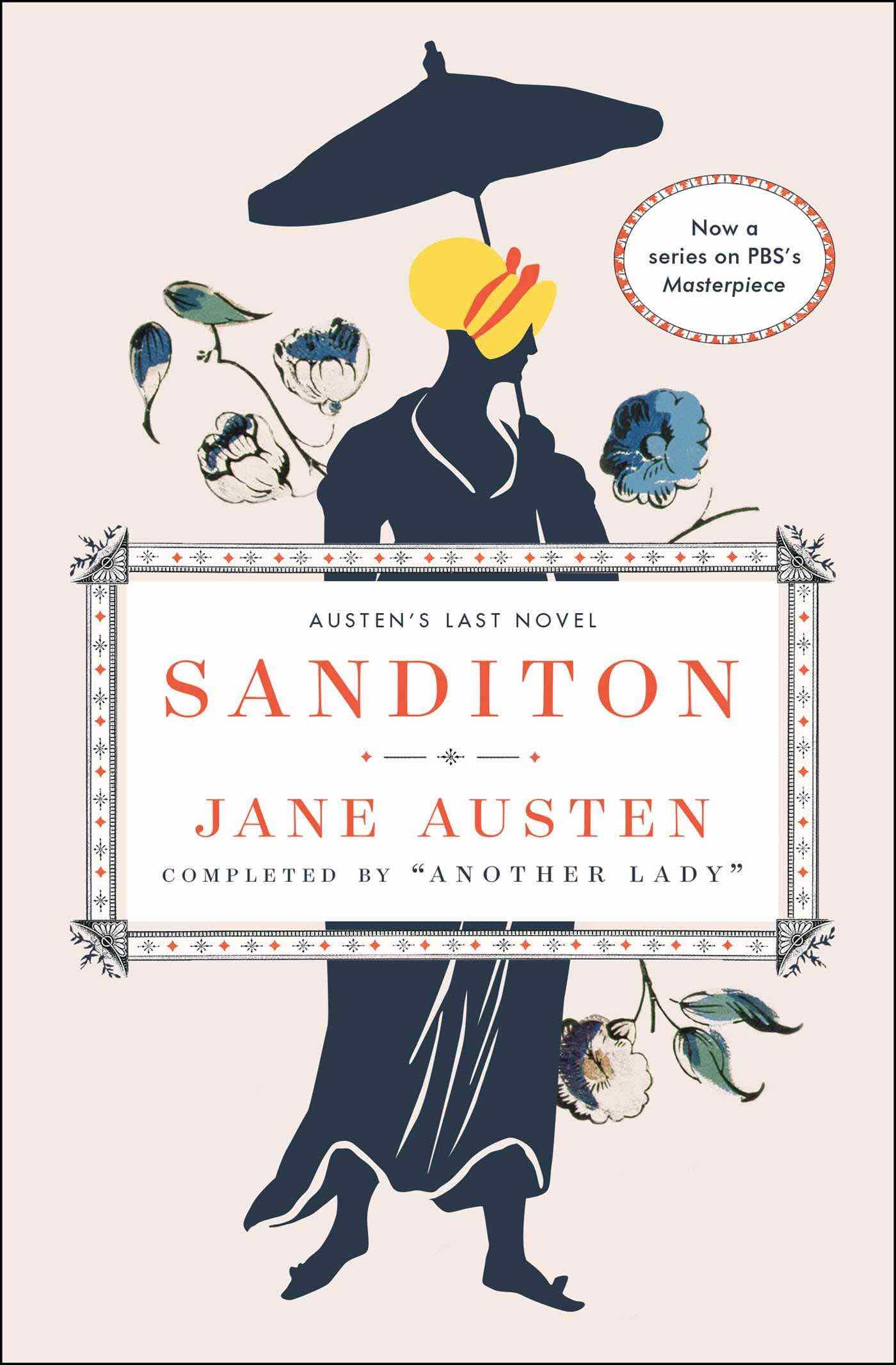 As many fans know, Sanditon is based on Jane Austen’s unfinished novel of the same name. After writing for seven weeks with something like twenty-three thousand words Austen lifted her pen from the page and ceased to complete one of her last novels ever. Austen fell ill while writing and put her work aside – never to give Sanditon an ending.

Now that Sanditon got revived in this wonderful PBS series, it’d just be cruel to leave Austen fans with the same memory of Austen – an author too sick to continue. Austen’s endings were always clever & joyous.

The author even said, “My characters shall have, after a little trouble, all that they desire.” But Sanditon’s ending was absolutely heartbreaking – there’s no way that this is not what she intended. Since Austen is one of the most celebrated authors of her time, it would be an honor to carry on her legacy – even if it’s not exactly what she intended. 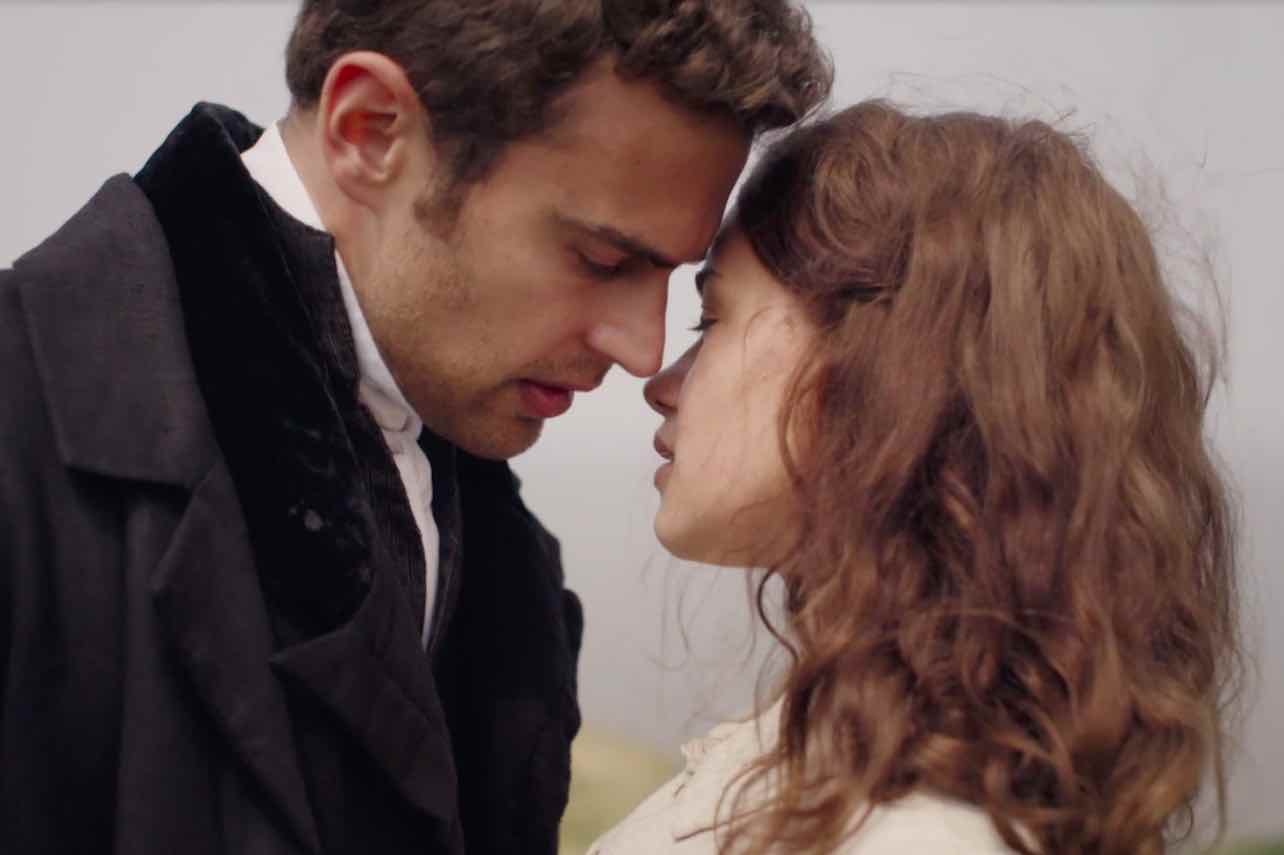 Fans cling to Sanditon’s characters because they’re deeply passionate, complex, & diverse in personality. What makes these characters even more exciting is how they’re paired. We’re obsessed with how their relationships unfold – and we’re kept on our toes.

Sanditon is filled with forbidden love, shy affections, and proposals of marriage. Each couple deserves fulfillment. Though we want them to be happy, of course, they at least need resolution. The central romance & favorited ship Sidlotte especially needs to reach an ending that makes sense – whether they live happily ever after or find happiness in some other way. 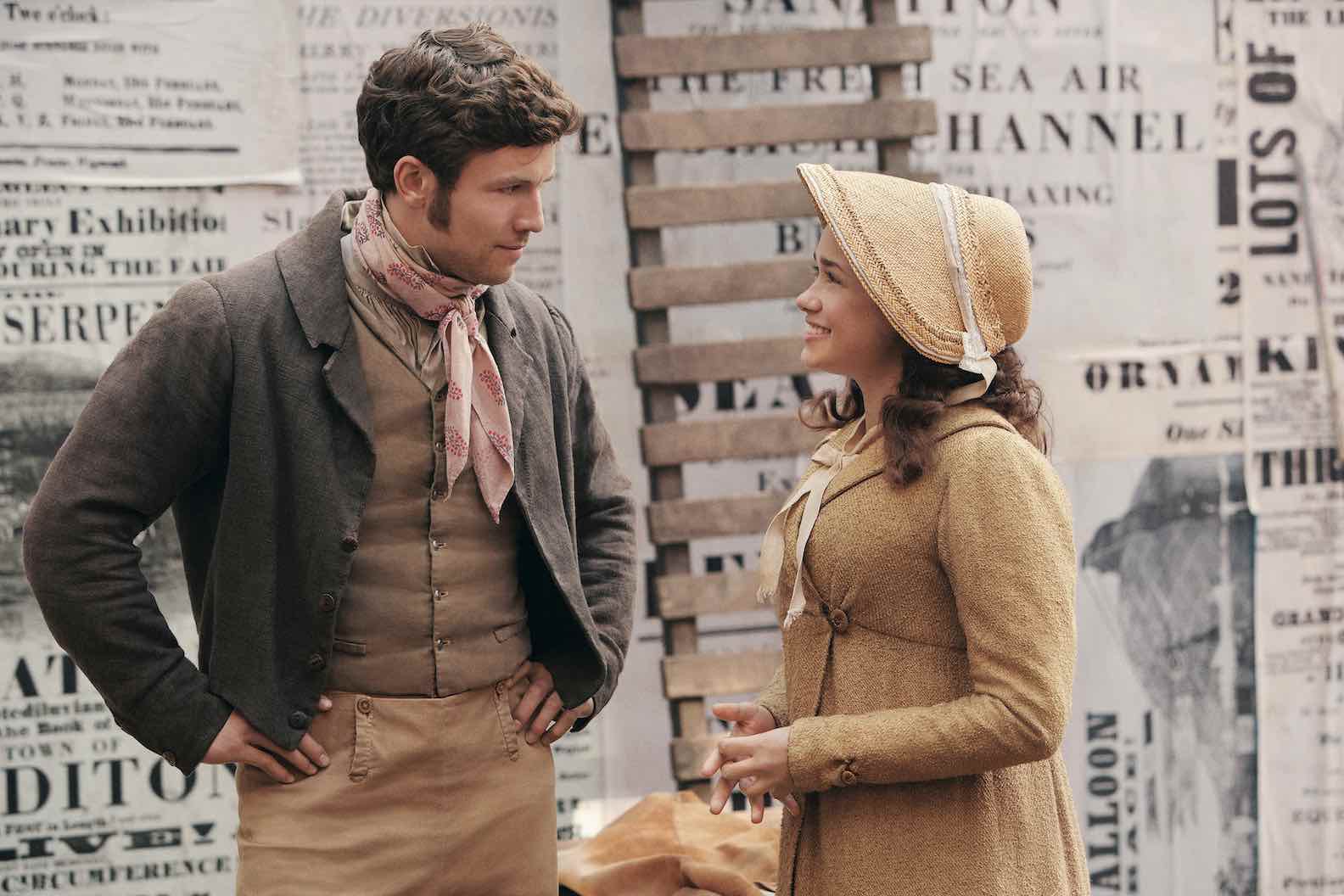 After Sidney denies Charlotte the proposal they both sought in order to marry his rich ex Eliza to solve his family’s crisis, we’re all left hanging. We need to see what happens between Sidney & Charlotte in season 2. Will they move on? What will Charlotte do when she’s back home? What will their fated reunion look like?

While Sidlotte is definitely the most broken union that occupies our mind – there are other relationships that we want to see unfold. For example, will Sanditon explore Young Stringer’s love for Charlotte now that Sidney broke her heart? How will Edward Denham & Esther handle the trials of marriage? Will there be a future for Otis & Georgiana? These are all relationships that are unfinished – their stories yet to be told. 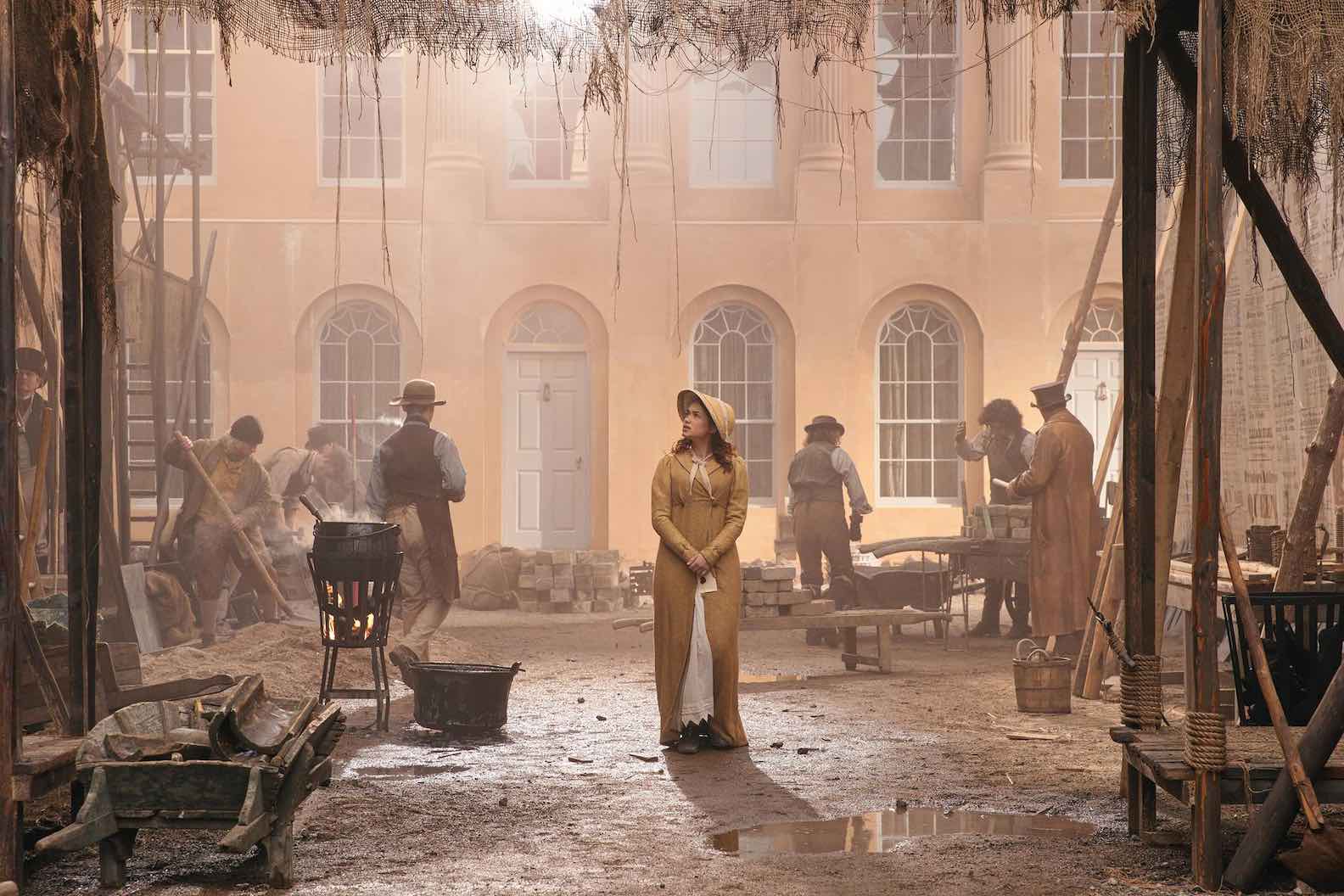 One of the elements of Sanditon that keeps fans obsessed with the series is the beautiful production value. The show is incredibly well-made. Not only do the producers have marvelous source content – from Jane Austen herself – they also have a beautiful setting with talented actors who light up the screen.

A bustling seaside town with plenty of occasions to take long walks on the beach, the town Sanditon couldn’t be more perfect. The setting gives us an escape from our dismal reality – each scene gorgeously shot. It’d be a pity to waste such a well-built setting that captures our attention.

Sanditon’s detailed costumes put us right in the time period and we desperately want to go back for a season 2. Not to mention – the talented cast wears everything wonderfully. The ensemble is chalked full of talent – and we can’t look away from them. (Especially Sidney because Theo James is irresistible.)