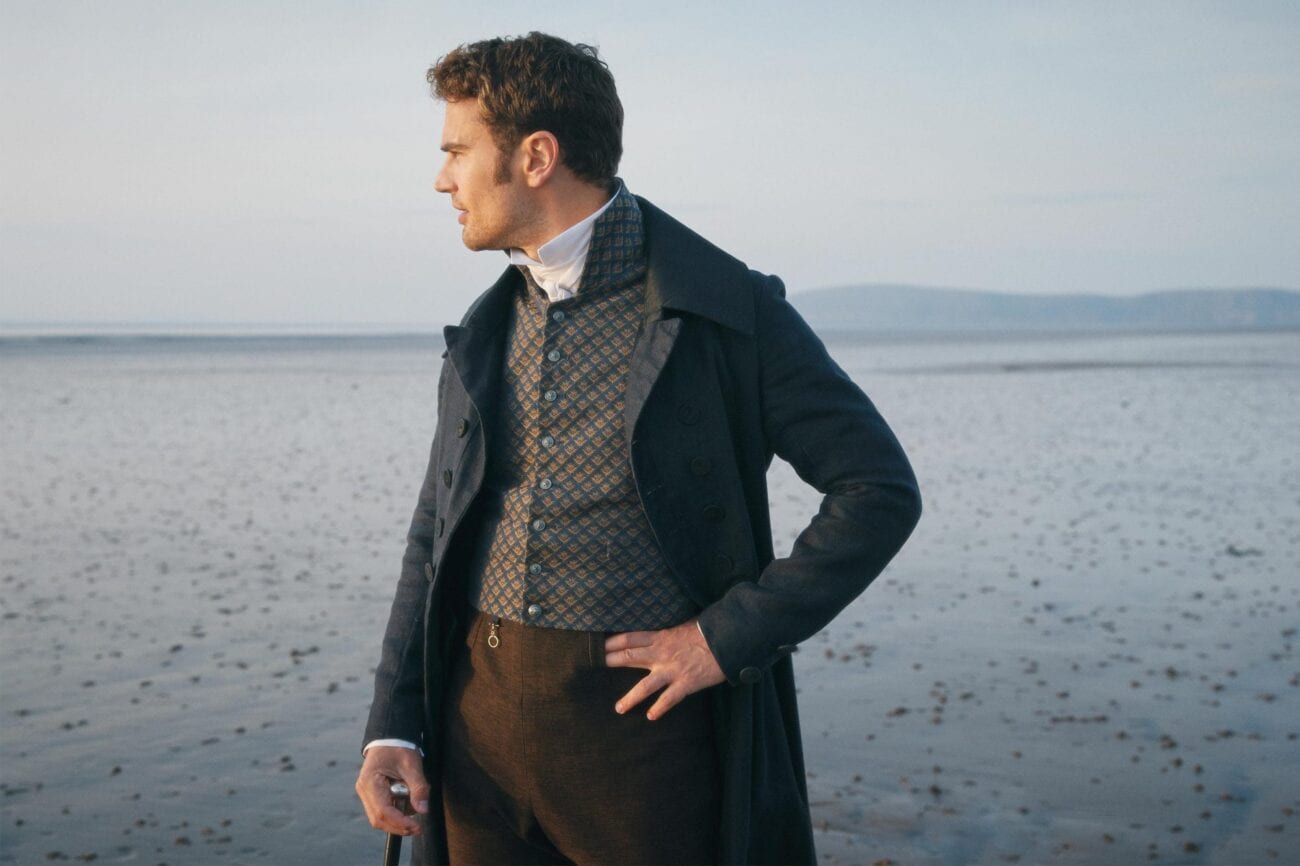 For research: All of Theo James’s very best scenes in ‘Sanditon’

Our lovely heroine Charlotte isn’t the only one who’s left pining at the end of Sanditon season 1 – we are! Without more Sanditon, Jane Austen’s marvelous story will never reach a proper ending – and nor will our favorite ship, Sidlotte.

Luckily Amazon Prime UK has instilled new hope in Sanditon’s future, promising that they’re doing what they can to potentially reunite us with our beloved period drama for a season 2. Please carry through for us Amazon – we can’t go on much longer without knowing what’s going to happen next.

Similarly, we can’t go on without seeing more of the handsome heartbreaker Sidney – along with Theo James, of course, the wonderful actor behind the character. Here are the best Sanditon scenes to rewatch in order to get your Theo James fix. 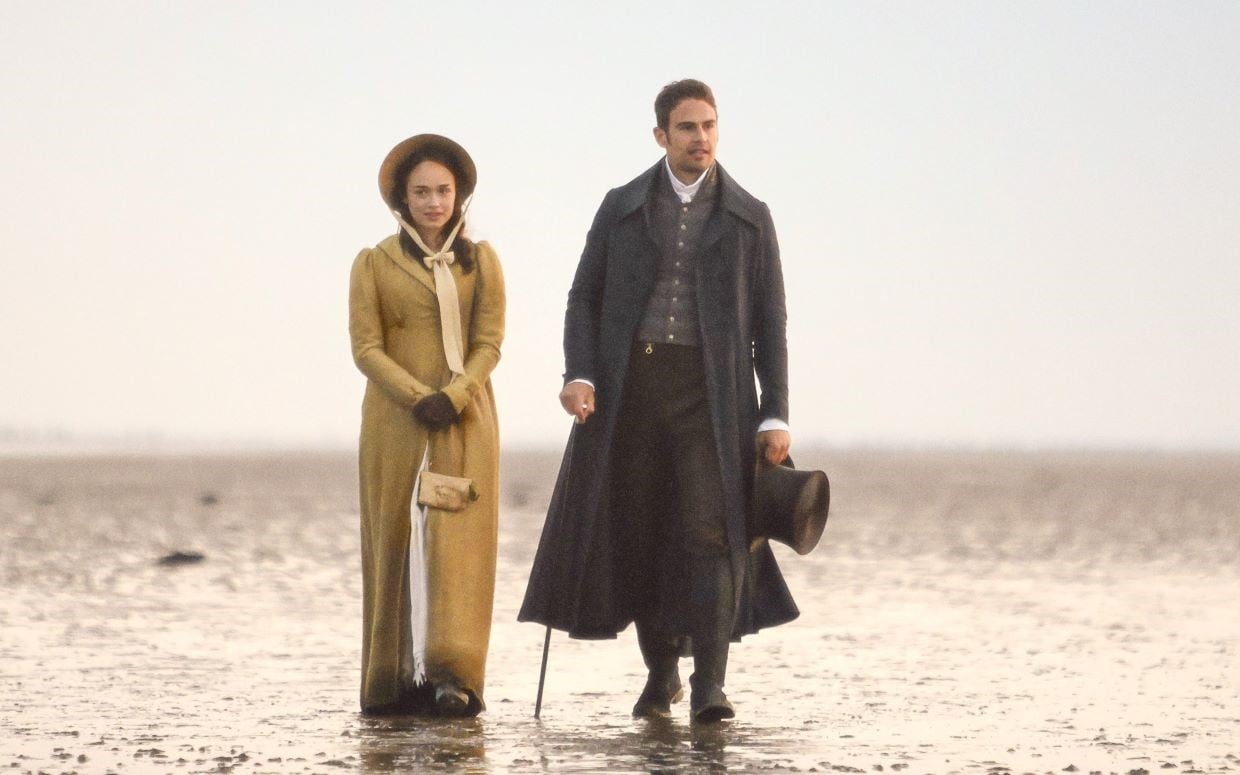 Stroll on the beach with Charlotte

Oh, you hunky, charming brute Sidney. How you woo us with your changeable nature, big brown eyes, and surprisingly sweet lines. If you’re unsure what scene we’re referring to, you’ll likely remember this Sidney quote: “Well, is it conceivable that we’ve had each other wrong, Admiral Heywood?”

We don’t just love Theo James for his dashing appearance in this scene; we love his flirty way of warming up to Charlotte, adorable nickname for her, and delivery of every word. James sure knows how to make our heart pound.

We admit – Theo James doesn’t do a whole lot of talking in this scene. He does give Charlotte a romantic confidence boost to start. However, the rest of this scene we just get to see Theo James and his smooth dance moves. The way James displays Sidney naturally having so much fun with Charlotte just proves how adorable these two are.

The way Charlotte & Sydney dance is playful & elegant, but also deeply passionate. At the end they can hardly take their eyes off each other – actually missing the final dance step. We love this scene particularly because James is such a good actor with his body language alone.

Despite this rowing scene being a little unsteady – literally – it’s undoubtedly one of the most alluring. We love the way Sindey absently lures Charlotte into the boat after exchanging just a few lines. He asks Charlotte if she’s heard the phrase, “A man cannot step into the same river twice.” When she issues the perfect reply (“Then he is not the same and it is not the same river”) the two oust themselves at literary nerds.

It’s in that moment that they know their “compatibility” is off the charts. Charlotte can’t help but join him in the boat after that. Who wouldn’t get into a boat with Theo James though? Their eye contact is so titillating – it makes us flush just watching it.

Some call this kiss “awkward” – but we call it perfect. It’s clear that the sexual tension between them is unbearable. They confess it themselves – they can’t stop thinking about each other. The moment they finally lean in raises goosebumps on our skin.

We conclude from this scene that Theo James is an amazing kisser. He’s made us dizzy with daydreams. This momentous kiss is what Sidlotte fans can’t stop thinking about from Sanditon. When will we get more?

We’re obsessed with scenes between Sidney & Charlotte of course – but we mustn’t forget that Theo James gives a wonderful performance as Georgiana’s guardian. While some may argue that he’s overbearing & controlling, others see his protectiveness of Georgiana endearing.

James comes off as an excellent disciplinary figure and has great chemistry with the talented Crystal Clarke who also kills it in this scene portraying an incensed Georgiana. Sidney is multi-faceted and James really knows how to depict his many sides. 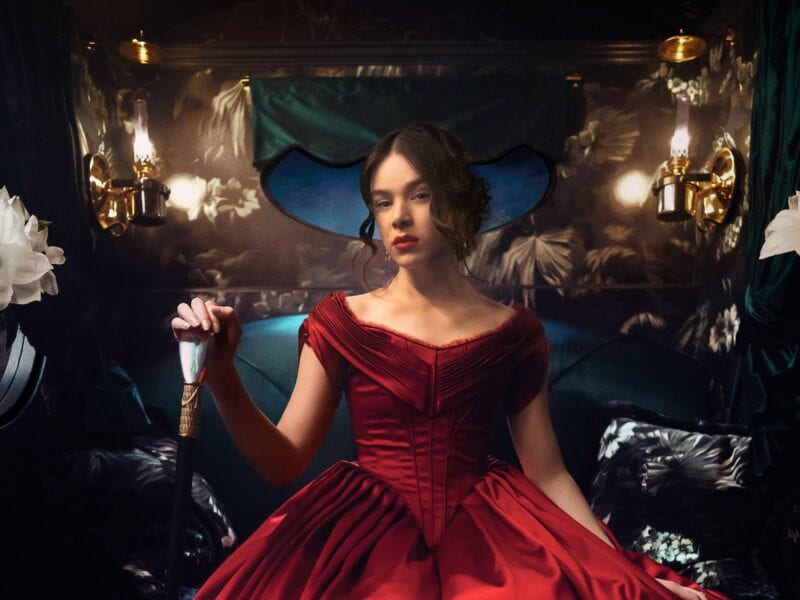 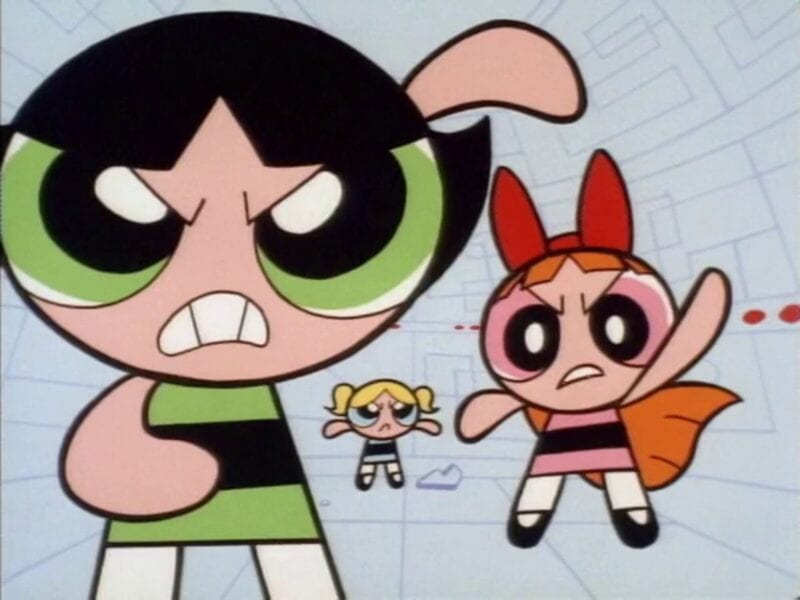