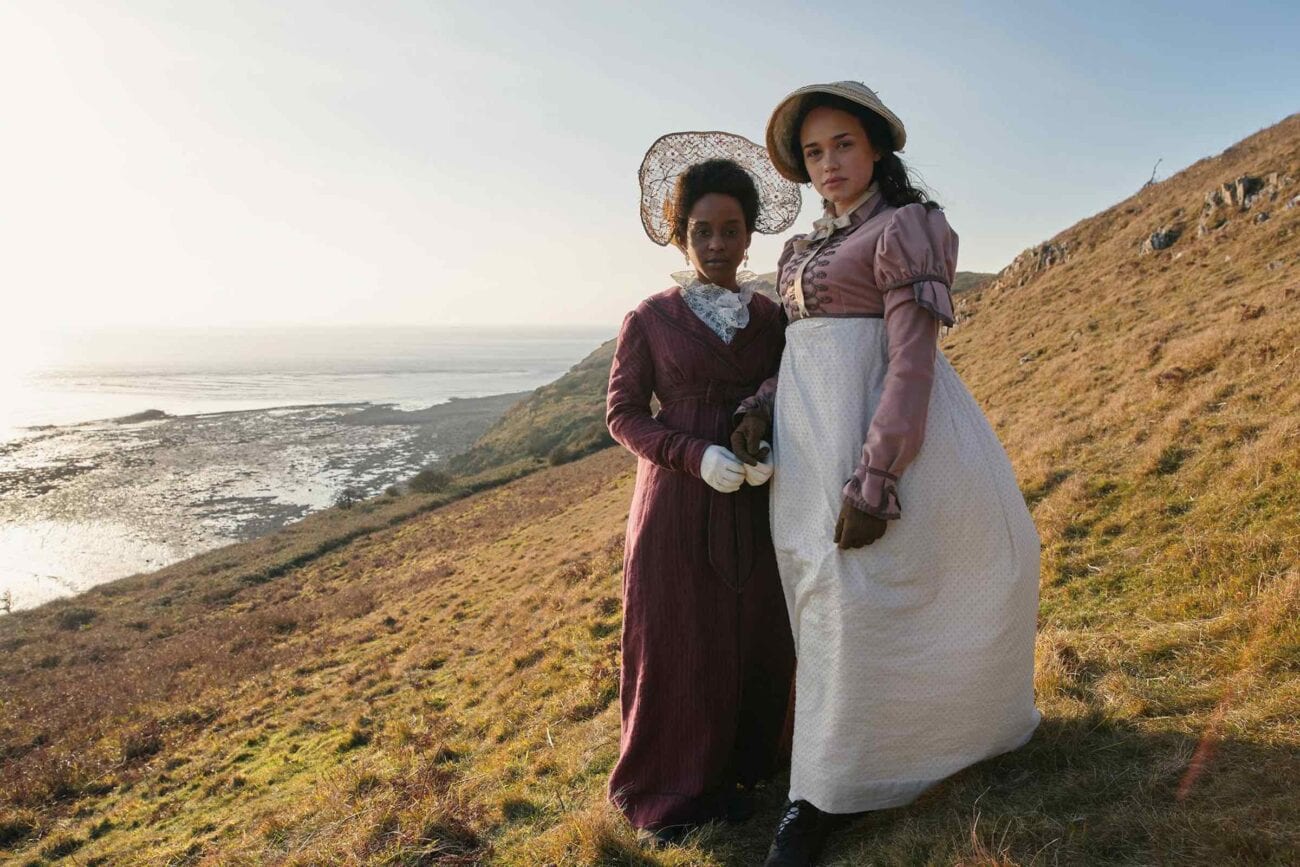 ‘Sanditon’ needs a season 2: Here are all the many reasons why

Sanditon is an unusual mini-series in that it was intended for a multi-season story arc instead of one. This means that when it wasn’t renewed for a second season all the fans of Sanditon who had immediately fallen in love with the characters were faced with a heart-wrenching cliffhanger and no assurances it would be resolved.

If it weren’t so tragic, the situation would almost be comical. Jane Austen’s last book was Sanditon, however she died before she could ever finish it. The fact that the show Sanditon, based on this story, is now also facing the possibility of never being finished is an odd twist of fate.

Astonishingly the fans are not without hope, though. In fact, ever since the show was canceled the fandom seems to have echoed the words of Adam Savage, “I reject your reality and substitute my own”. We have been campaigning hard for someone, anyone, to pick the show up to give our characters a happy ending. We don’t care if it’s the original company or not so long as the story of Sanditon is finally finished. 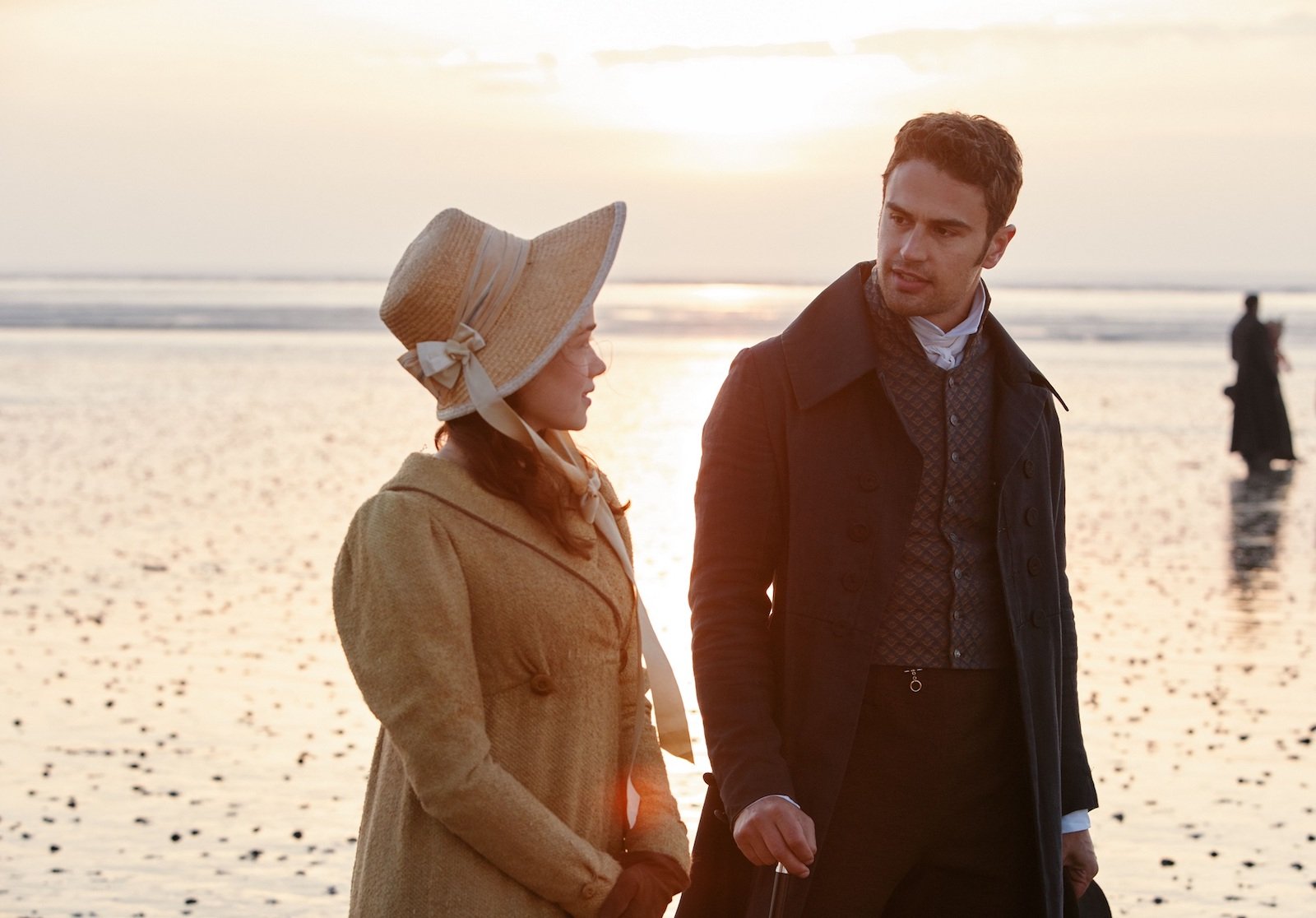 After many months of tireless effort from fans around the world doing whatever they could online to bring Sanditon back, we were heard. Amazon Prime UK made a tweet to test the waters, seemingly they wanted to find out if the mass of Sanditon fans is big enough to make picking the show up worth their while.

It hasn’t been very long since then, and we will likely have to wait quite a while before we do hear anything again. However, this is a morale boost for everyone. It shows that everyone’s efforts are not in vain, and have actually made a difference.

While we have written many articles on why Sanditon deserves to be saved – a few of which feature the passionate and thoughtful words of Twitter’s biggest Sanditon activists, we can’t expect Amazon Prime UK to dig through our backlog of articles. So, without further ado here’s a recap, just in case Amazon Prime stumbles upon this piece. 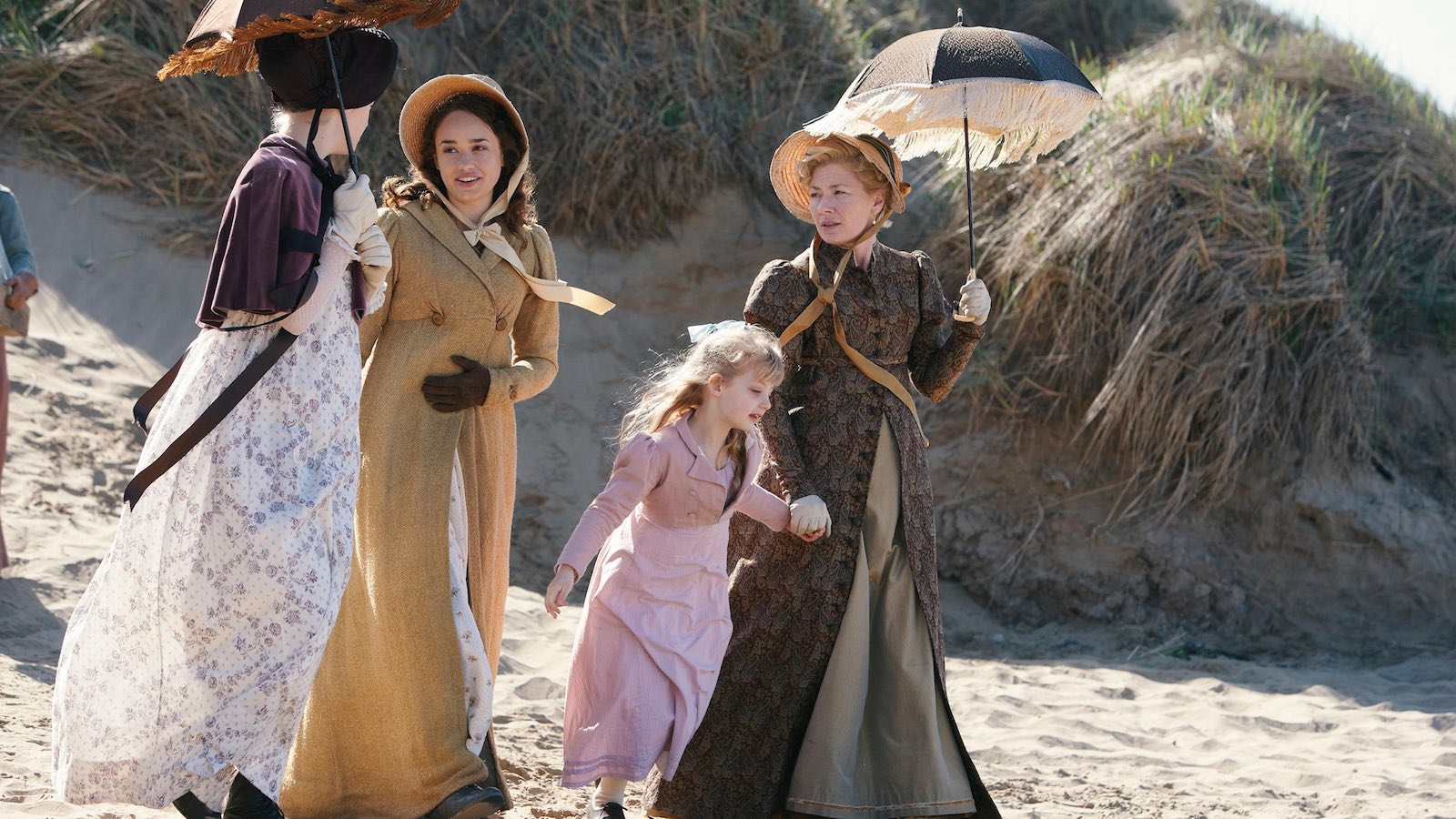 First and possibly foremost: The story is unfinished! Leaving our characters sad and without hope has made us fans feel rather depressed ourselves. We became so invested in this wonderful story that it hurt us to see the characters in pain.

Storytelling 101 states that a story must have a beginning, a middle, and an end – so far at least one of those components is sorely missing. 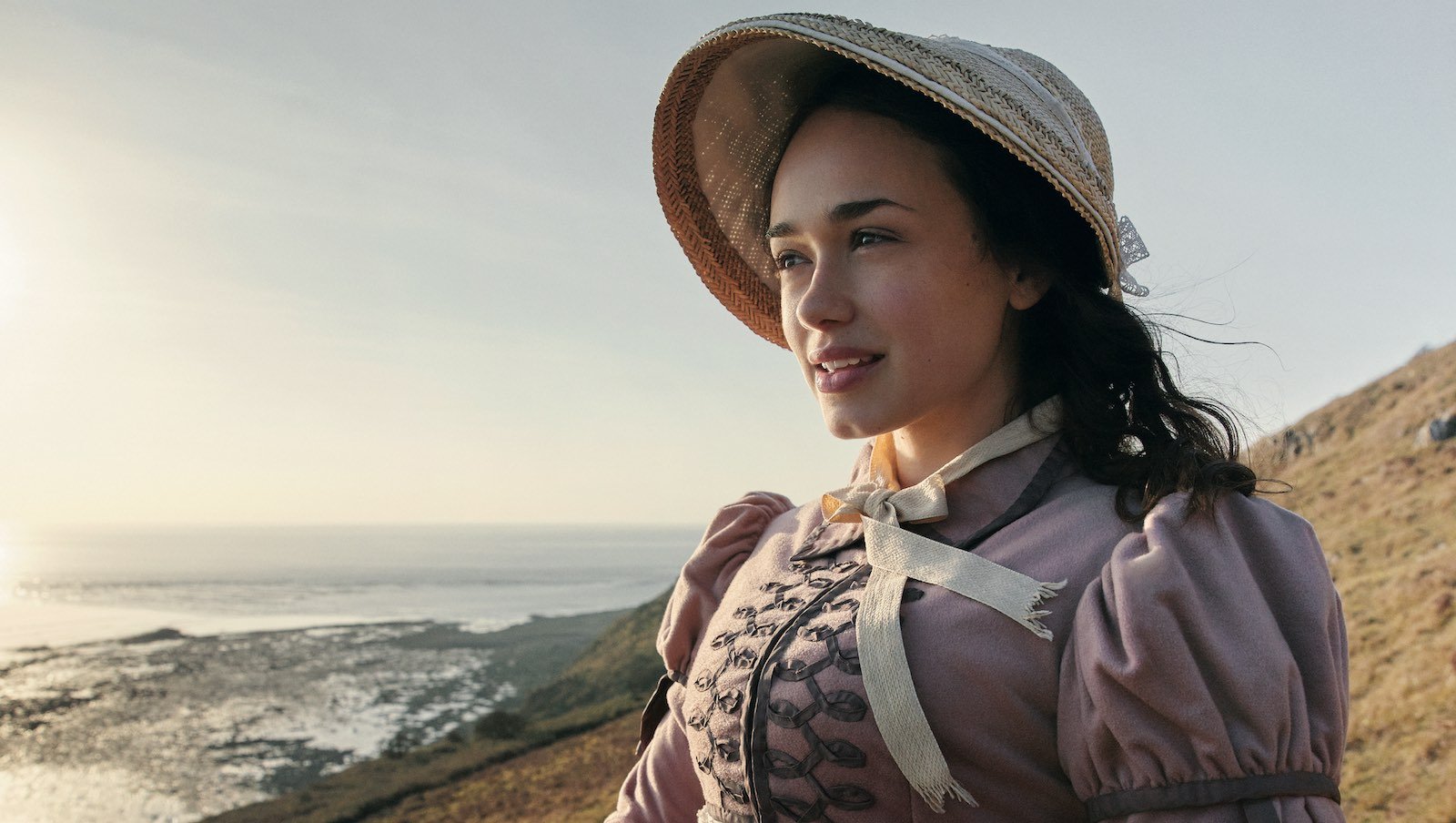 Jane Austen’s legacy is one of heartwarming endings, good romance, and well-developed characters. So far, Sanditon has nailed two of three.

Jane Austen once said, “My characters shall have, after a little trouble, all that they desire.” Leaving Sanditon unfinished when one of the characters was last scene crying in a carriage is just unacceptable. Happy endings are important to her fans, especially in our uncertain time period because it provides hope. 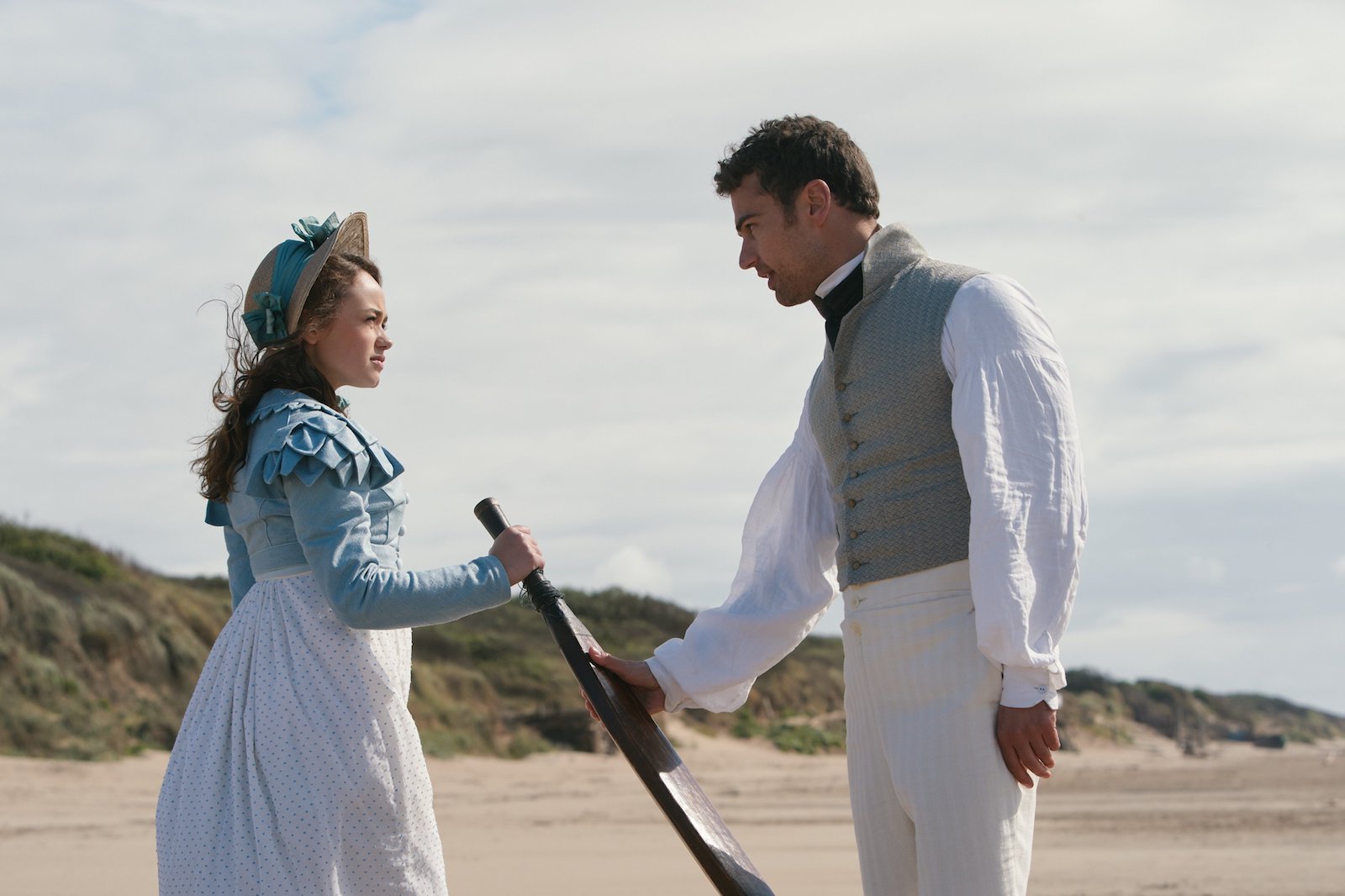 The fans also absolutely adore how well-made the show is. From the scripts, to the fiery chemistry, to the acting – everything is admirably impressively well done.

Not to mention everything is visually stunning. The landscapes are eye candy, the costumes are detailed & beautiful, and well, the people are pretty lovely too.

The show provides viewers with an escape from the everyday world, which is an always important thing for entertainment to do – in the craziness & turmoil of our current times it is even more important than usual. 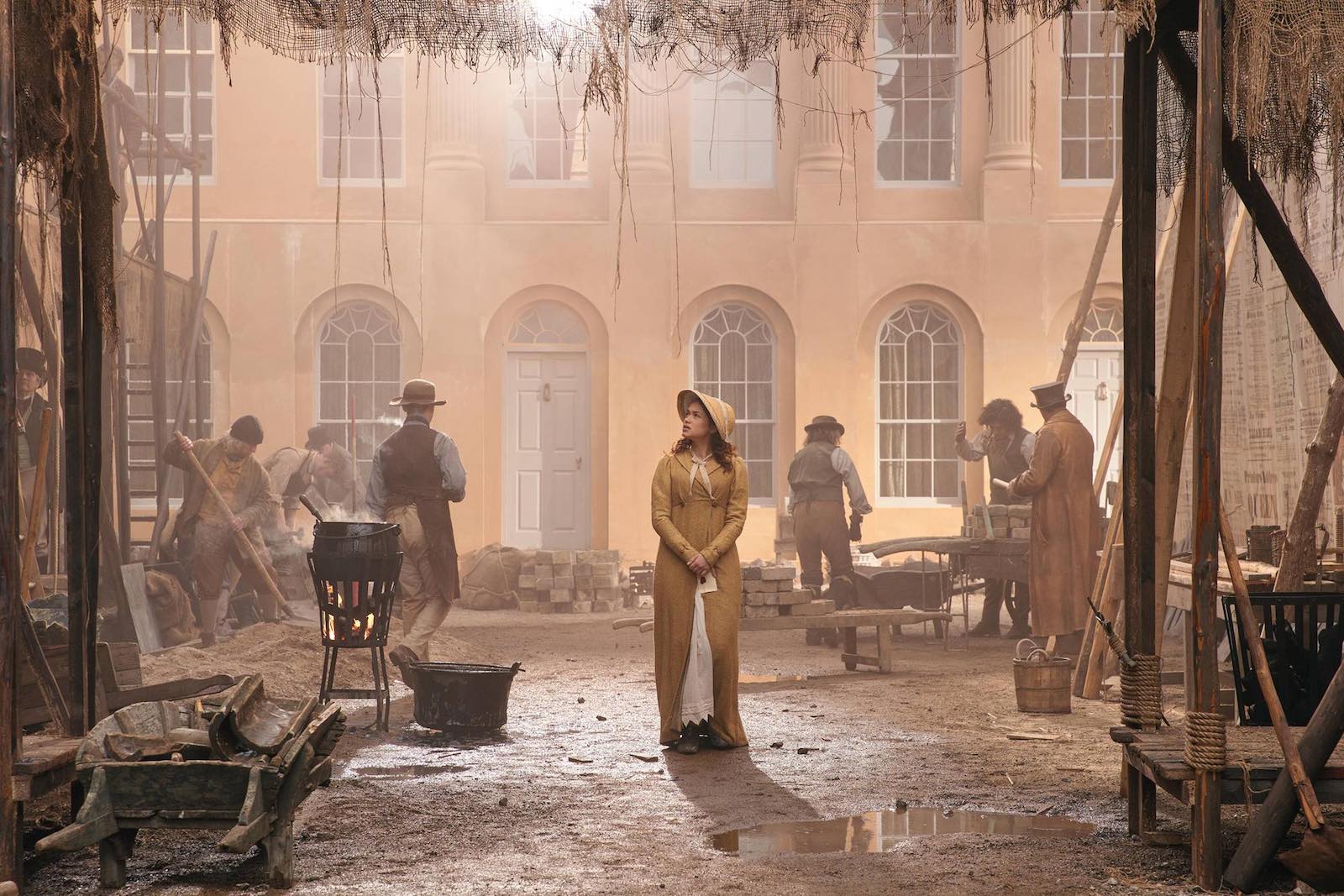 While being a historical fiction Sanditon manages to be entirely relevant to today’s audience. It covers racial discriminations, gender roles, class struggle, and even mental abuse.

Despite the modern day issues, the show fully and entirely feels at place in its historical setting. It’s not an easy accomplishment, but Sanditon does it with grace and ease.