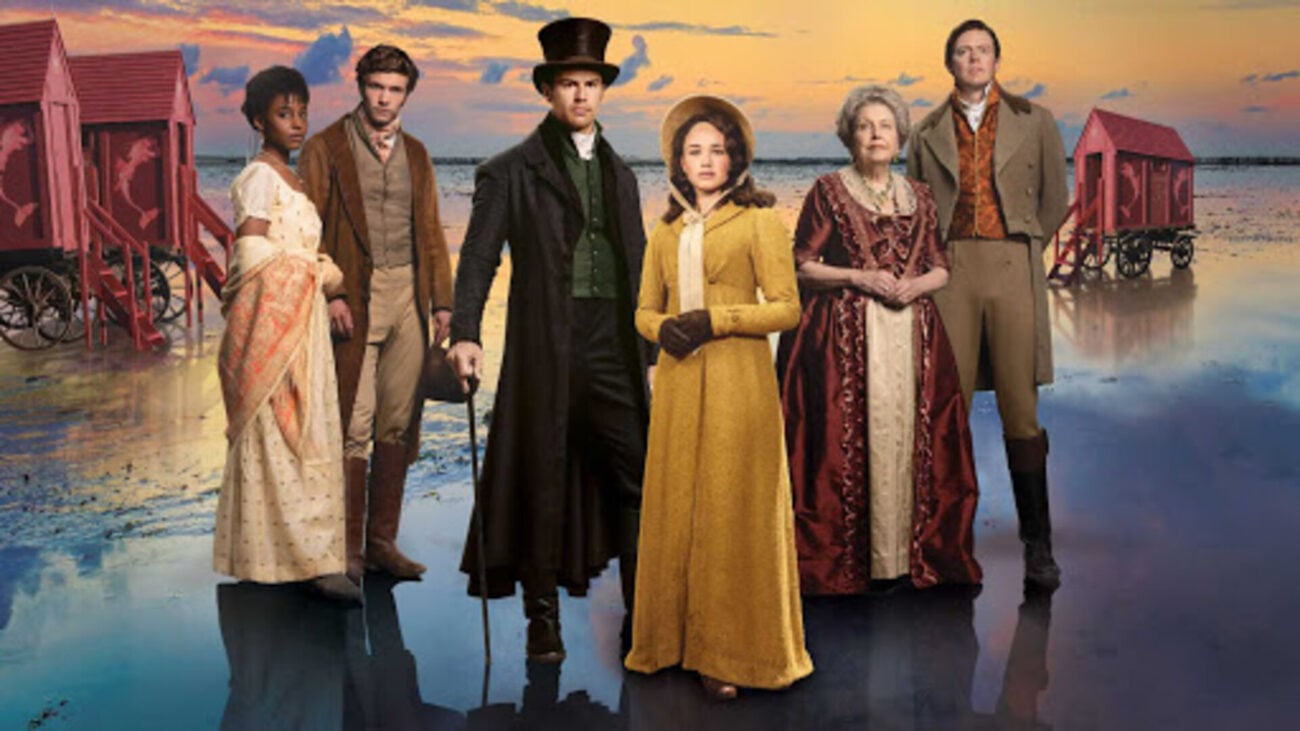 ‘Sanditon’ fans: Share this to convince Amazon Prime to make a season 2

Fans of Sanditon assemble! Remember when Amazon Prime UK tweeted out a question asking about a show with a terrible ending, which ultimately led to them feeling out how big our fandom is?

Today the non-region specific Amazon Prime Twitter account tweeted asking about a show or movie you can’t stop thinking about. So, it looks like our time to shine has come once again!

There you are, mid-snack, minding your own business, when it pops into your head. What's the one movie or TV scene you can't stop thinking about?

Just a few hours ago, as of writing this article, Prime Video tweeted asking, “There you are, mid-snack, minding your own business, when it pops into your head. What’s the one movie or TV scene you can’t stop thinking about?”

Sanditon fans who caught wind of the tweet immediately started replying with gifs and images of, well Sanditon. Most people are praising specific scenes or quotes, some are saying how much they love the series as a whole, but most importantly, others are telling Amazon Prime how heartbroken they are that the show isn’t being finished. 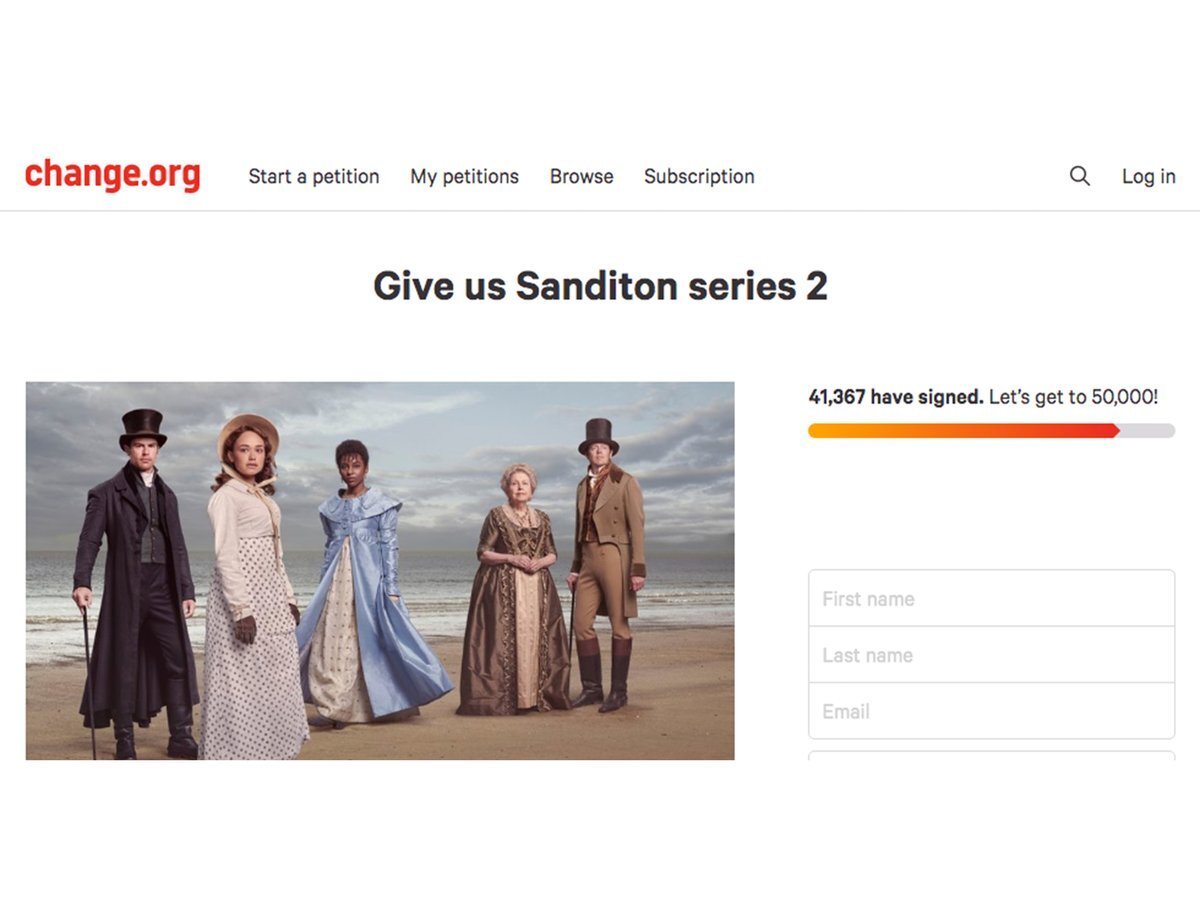 If we want to keep ensuring our movement for getting a season 2 continues to gain traction, then we all need to reply to this tweet with why we can’t stop thinking about the end of season 1. Maybe even some cheeky retweets about how we frequently stop and imagine the potential scenes in season 2.

It seemed rather effective for Amazon Prime UK, and since these accounts are different branches of the same company, so it’s super important for us Sanditon fans to show them we’re still out here, and we still care about the show. 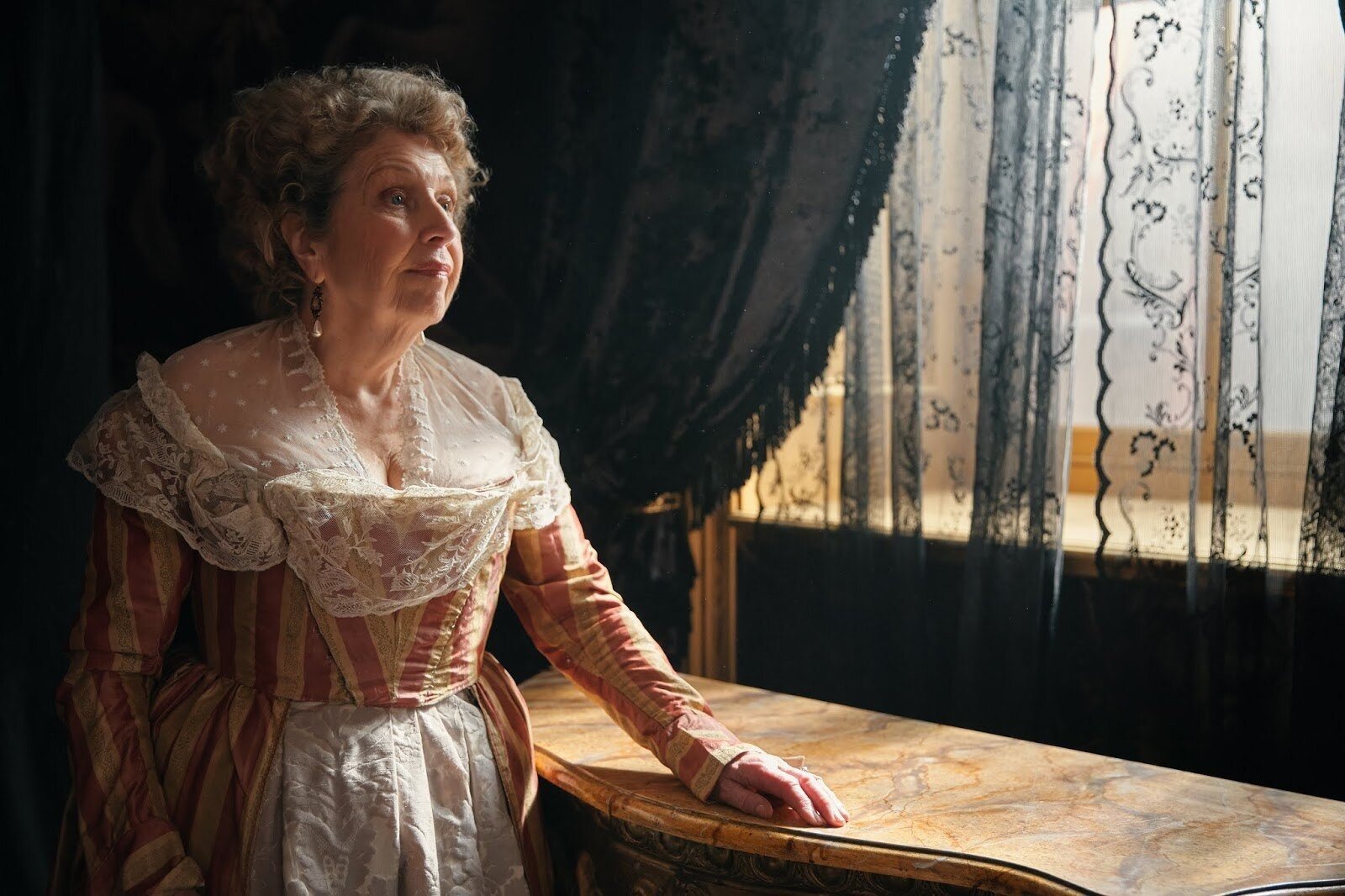 We need to make sure all the Sanditon fans who are part of our fight for season 2 are aware of this tweet, so we can all respond to it as soon as possible. Slowly having responses trickle over a long period of time isn’t quite as impressive or persuasive as a large group interacting during a short period.

Though, we do urge everyone to remember not to spam any Amazon twitter accounts! We know the fandom is extremely civil and thoughtful, but we feel it’s a useful reminder. We know we sometimes get a little overly excited ourselves.

If we’re lucky Amazon will start taking seriously considering how powerful Sanditon fans are – meaning they may finally understand picking the show up would be more than worth their while. 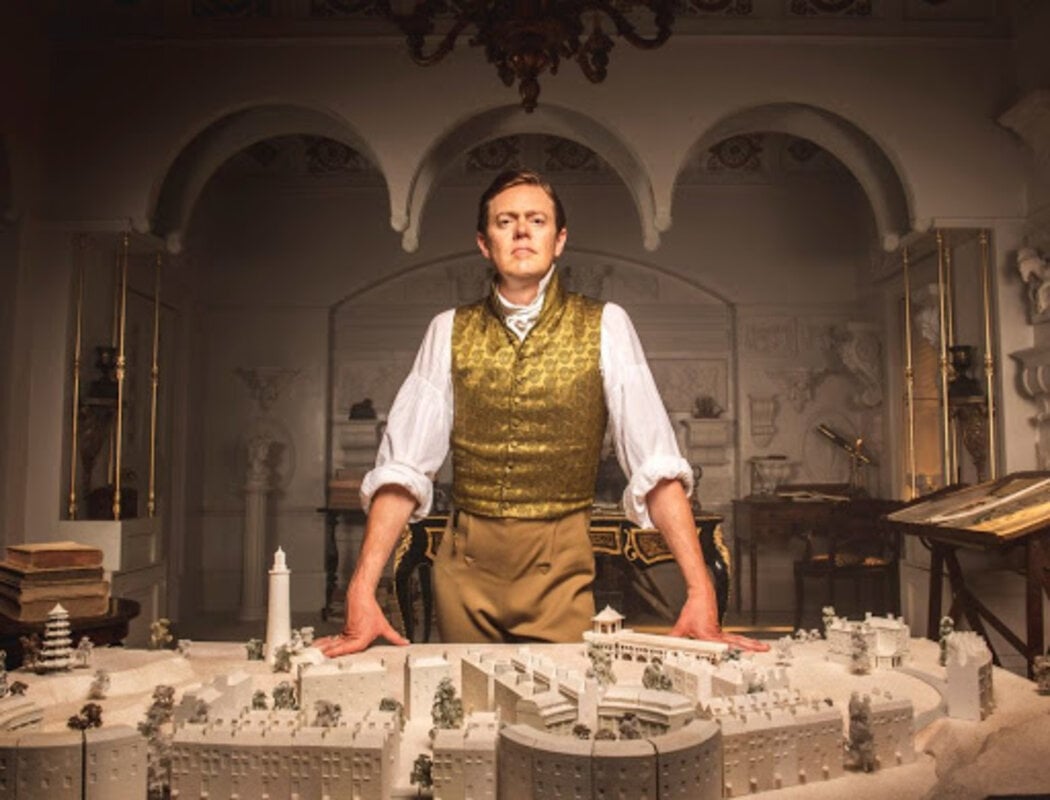 Why Sanditon deserves a finished story

Not all shows are finished and tied-up in a pretty bow – it’s just the reality of television making. However, Sanditon fans are large in number (and still continuously growing), so it seems strange & a little unfair not to finish such a well made, thoughtful, and visually appealing show.

Sanditon has wonderful acting, impeccable writing, and gorgeous scenery & costumes. To let such a show go unfinished is a travesty on-par with the cancelation of Firefly.

Ending the show on such a heartbreaking note is also not what Jane Austen, the writer of the original Sanditon story, would want. Austen believed in happy endings after putting her characters through strife – we should all want to honor her memory by finally giving that to her characters.