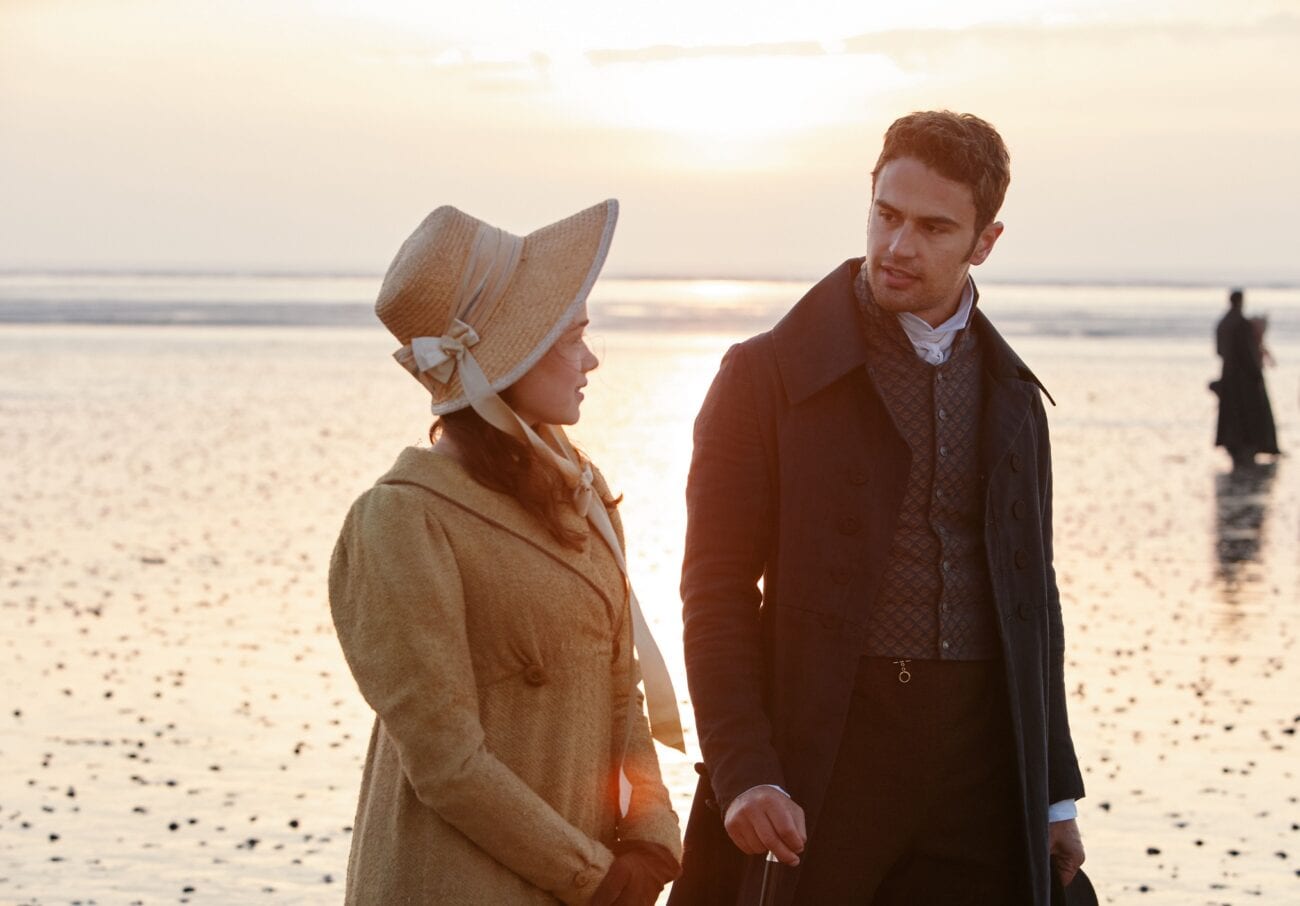 We’re still waiting for Amazon Prime to give us any updates on how the #SaveSanditon campaign is going. After the streaming giant put out a tweet hinting they may be trying to give Sanditon its well deserved season 2, fans (and us) have been chomping at the bit waiting for an update.

But alas, we at least have one thing to look forward to. ITV3 is re-airing Sanditon starting on July 26th, so the UK fans have a chance to show ITV what they’re losing, cancelling the series. But for the rest of the world, we’re just going to have to hope Amazon is working on getting the rights.

Of course, Sanditon hasn’t gone anywhere. We can still rewatch and relive the series anytime we want through streaming services, and enrich ourselves in the magic. So relive some of the best quotes with us as we continue to hope a Sanditon season 2 announcement is only a few weeks away. 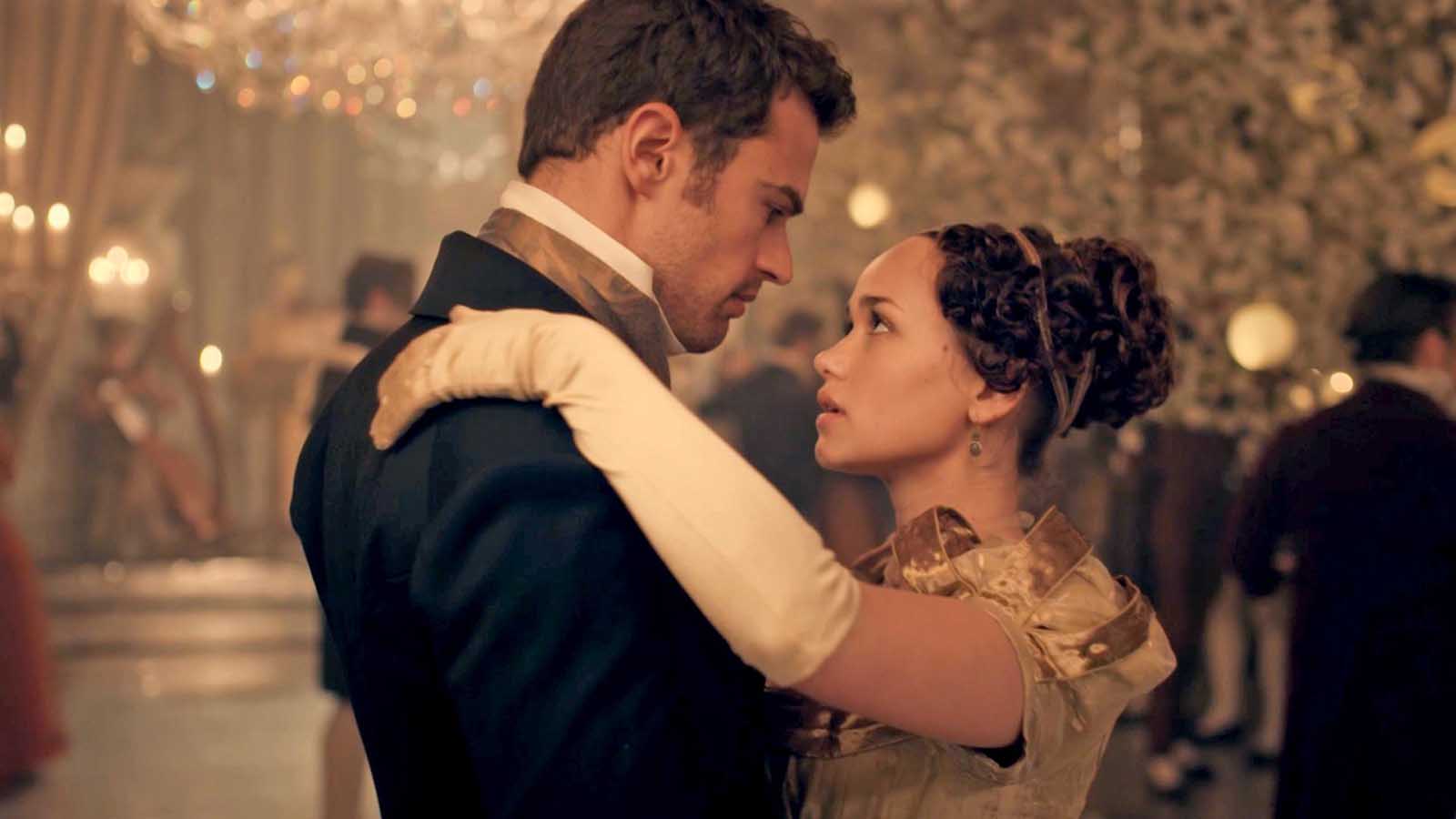 “I’m a great deal less than perfect, you’ve made me all too aware of that. But for whatever it’s worth, I believe I’m my best self, my truest self, when I’m with you.” – Sidney Parker

The not “I Love You” but damn well close to it heard ‘round the world. We still can’t get over it. 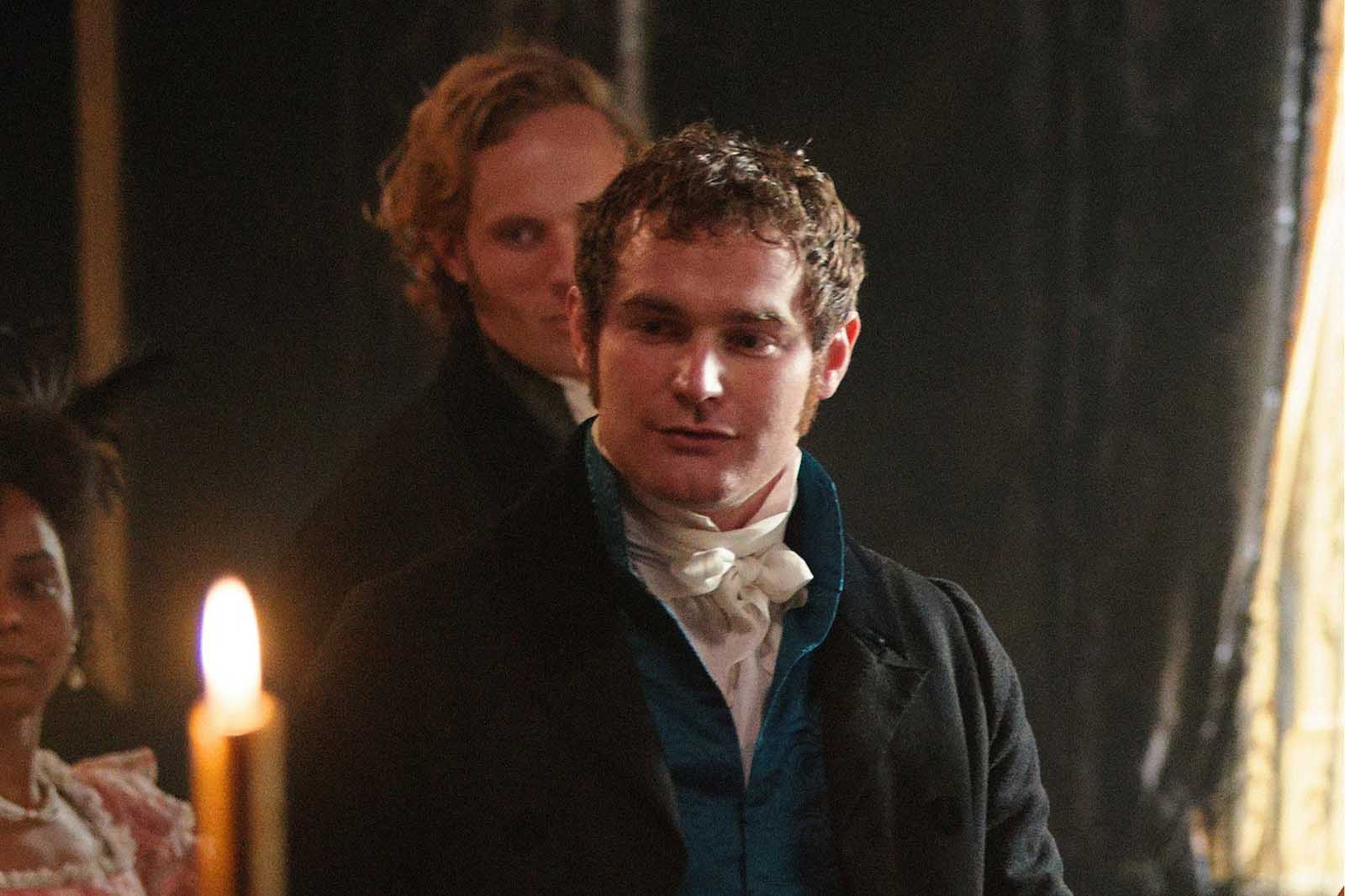 “Is it possible for your affections towards a man to alter entirely within the space of a single day?” – Lord Babington

“Oh shoot I’m in love with Sidney.” is 100% the next thought that went through Charlotte’s head after Babington said this to her. 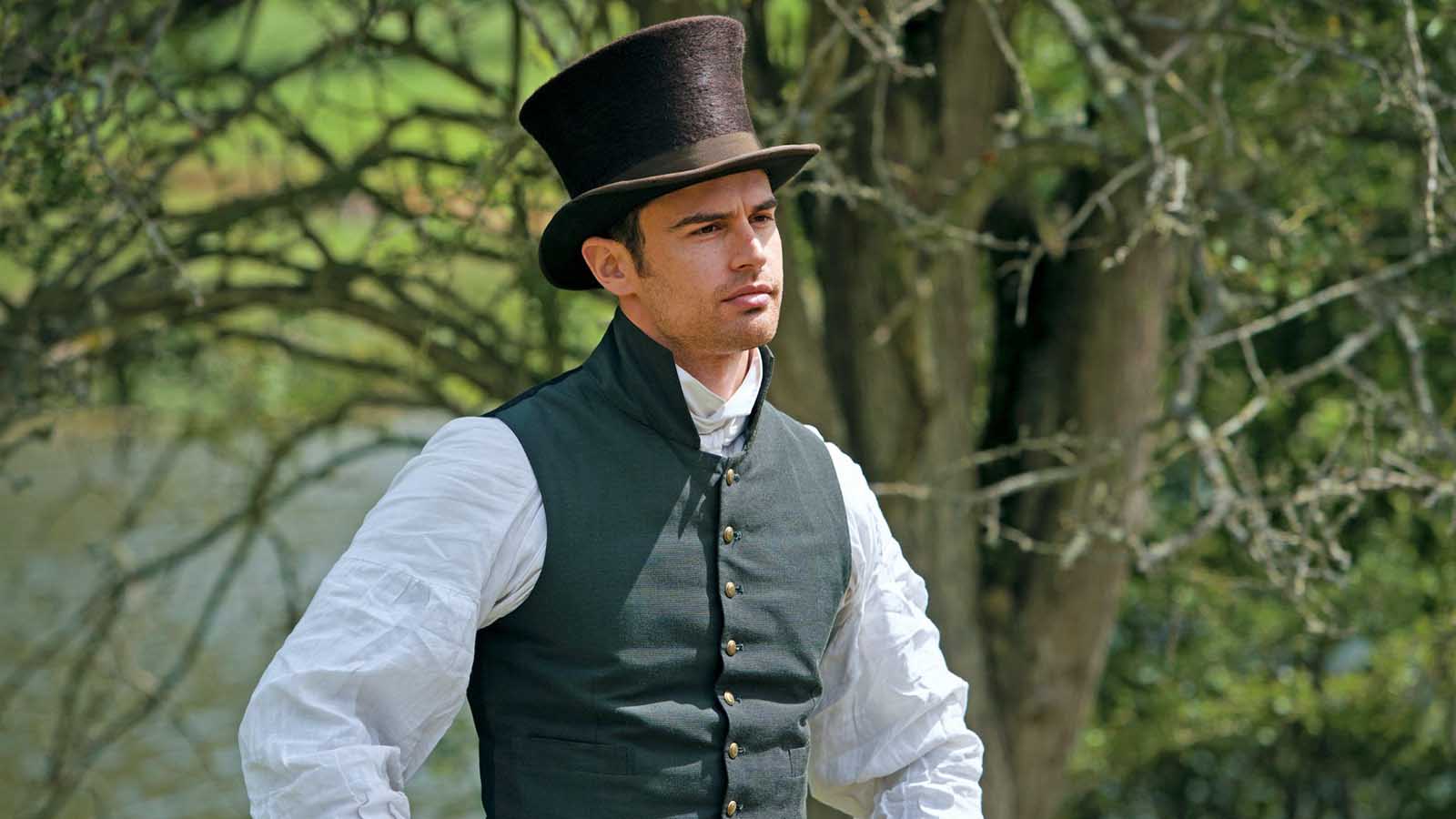 “You are more than equal to any woman here.” – Sidney Parker

We love to see growth, especially when Sidney was belittling Charlotte just a few episodes ago. 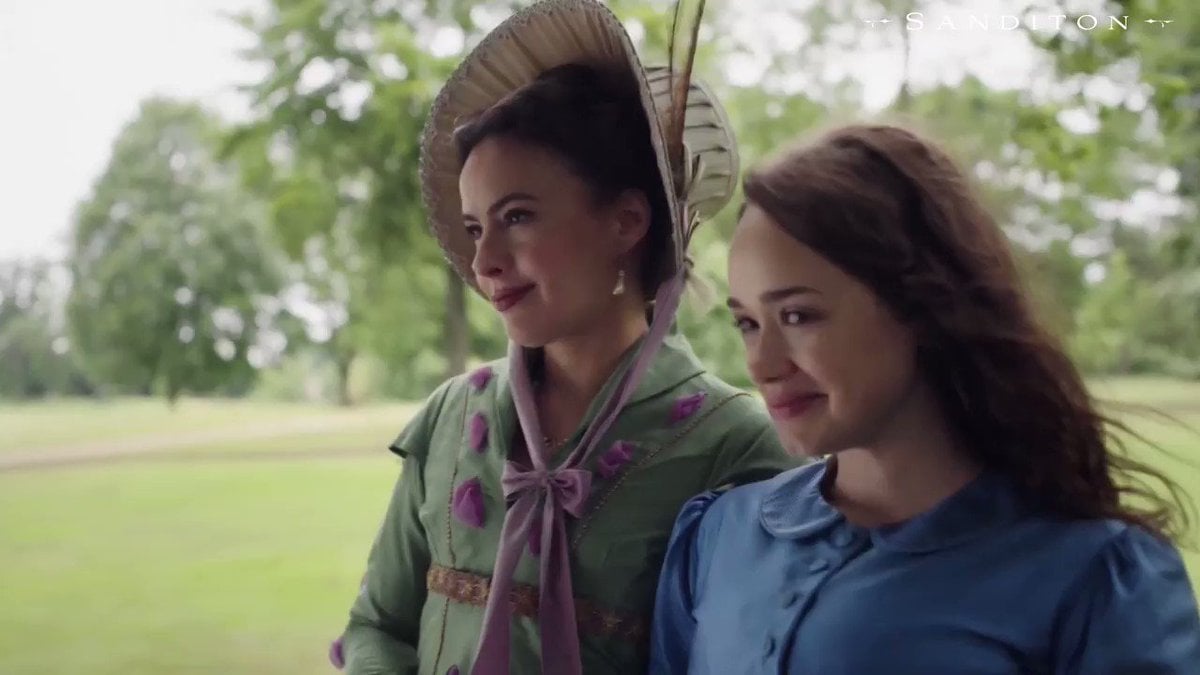 “You cannot determine who you fall in love with.” – Lady Susan

We apologize for just picking quotes from the ball, but really, that entire episode was pivotal in the switch of Charlotte’s feelings for Sidney and we’re still not 100% over it. 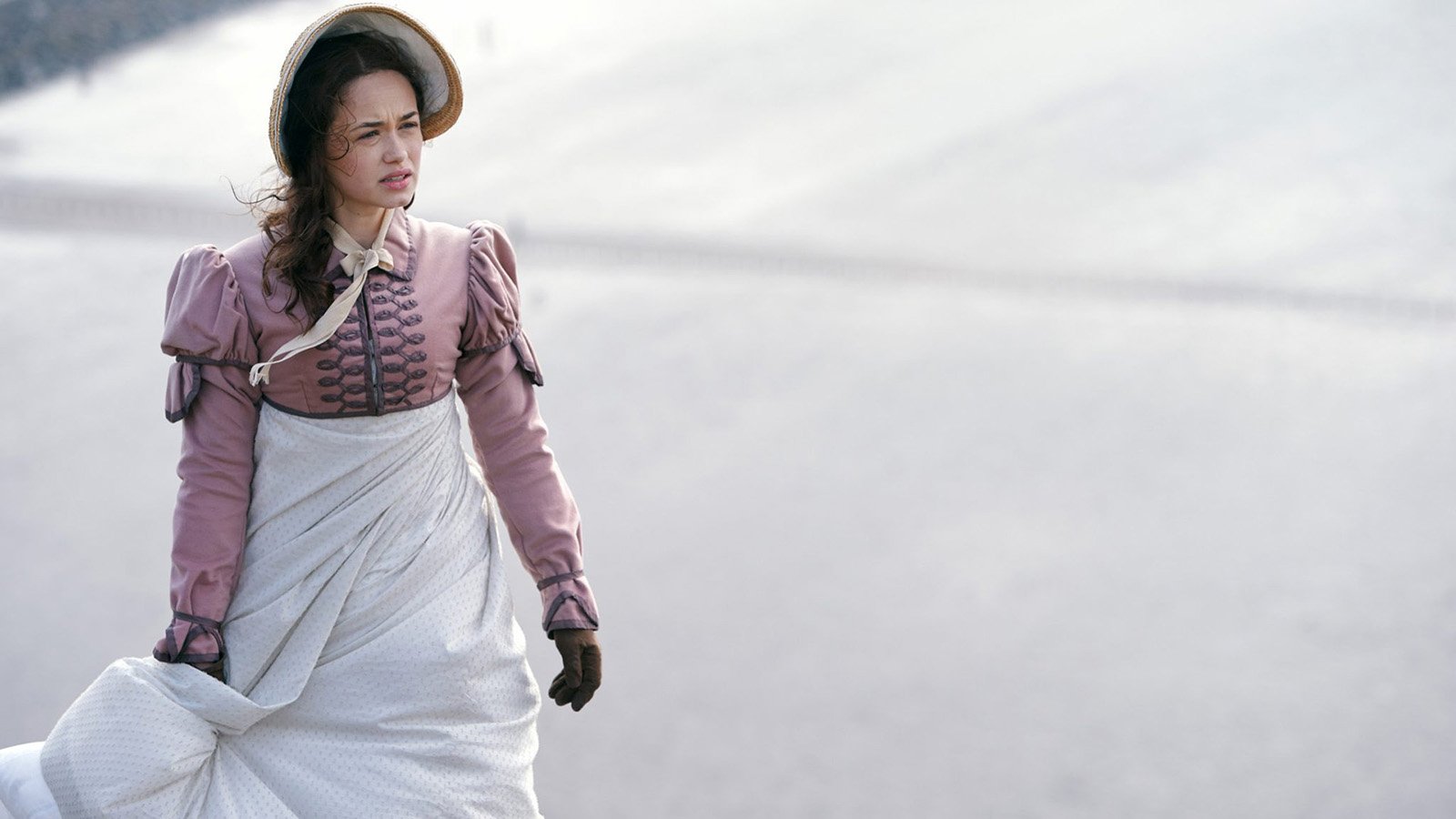 “I would rather be naive than insensible of feeling.” – Charlotte Heywood

Really, this just sums up all Jane Austin protagonists, but it really nails Charlotte (and us after having to watch the season finale) to a T. 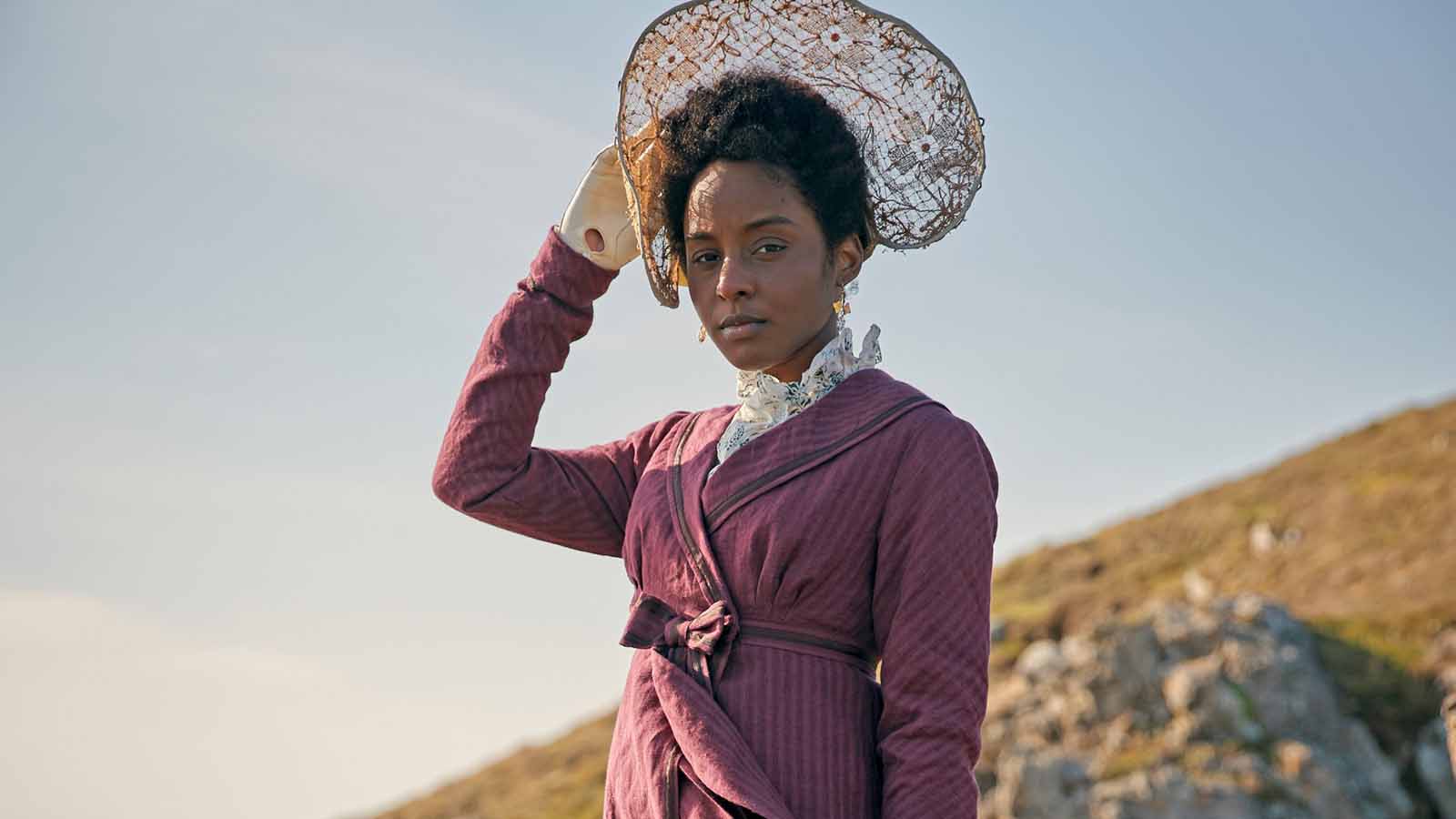 “Being used to a thing and liking it are not the same.” – Georgiana Lambe

Georgiana always had Charlotte’s back, and more importantly, always had a comment for anyone trying to stand in her way. Truly, Georgiana is the perfect side character for any historical novel adaptation. 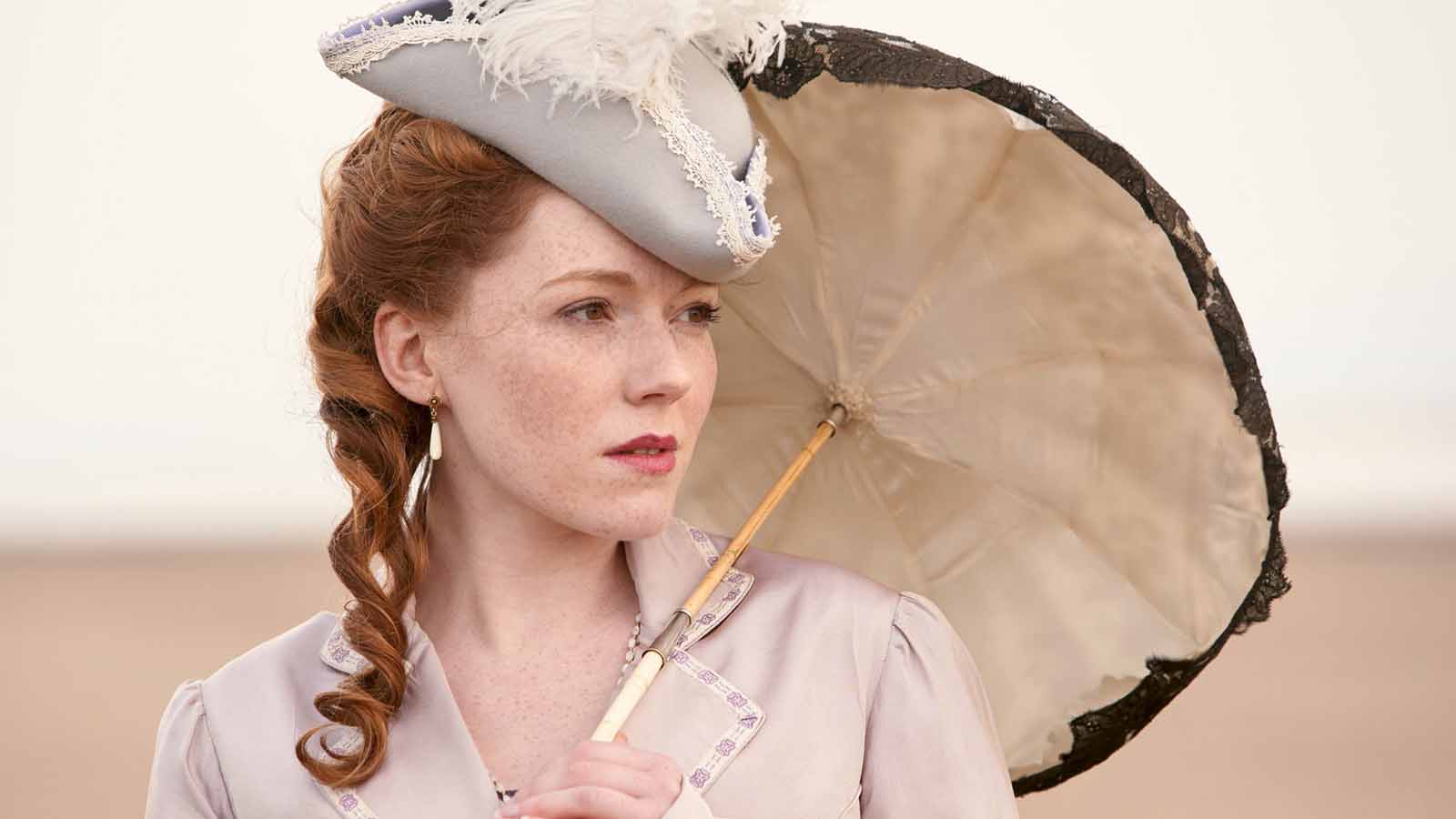 “All in all, I think you may come to regret ever setting foot in Sanditon.” – Miss Denham

If all we get is one season, we too will also regret ever stepping foot in Sanditon. But also Miss Denham must have known the future and was ushering a warning to Charlotte before anything went wrong.