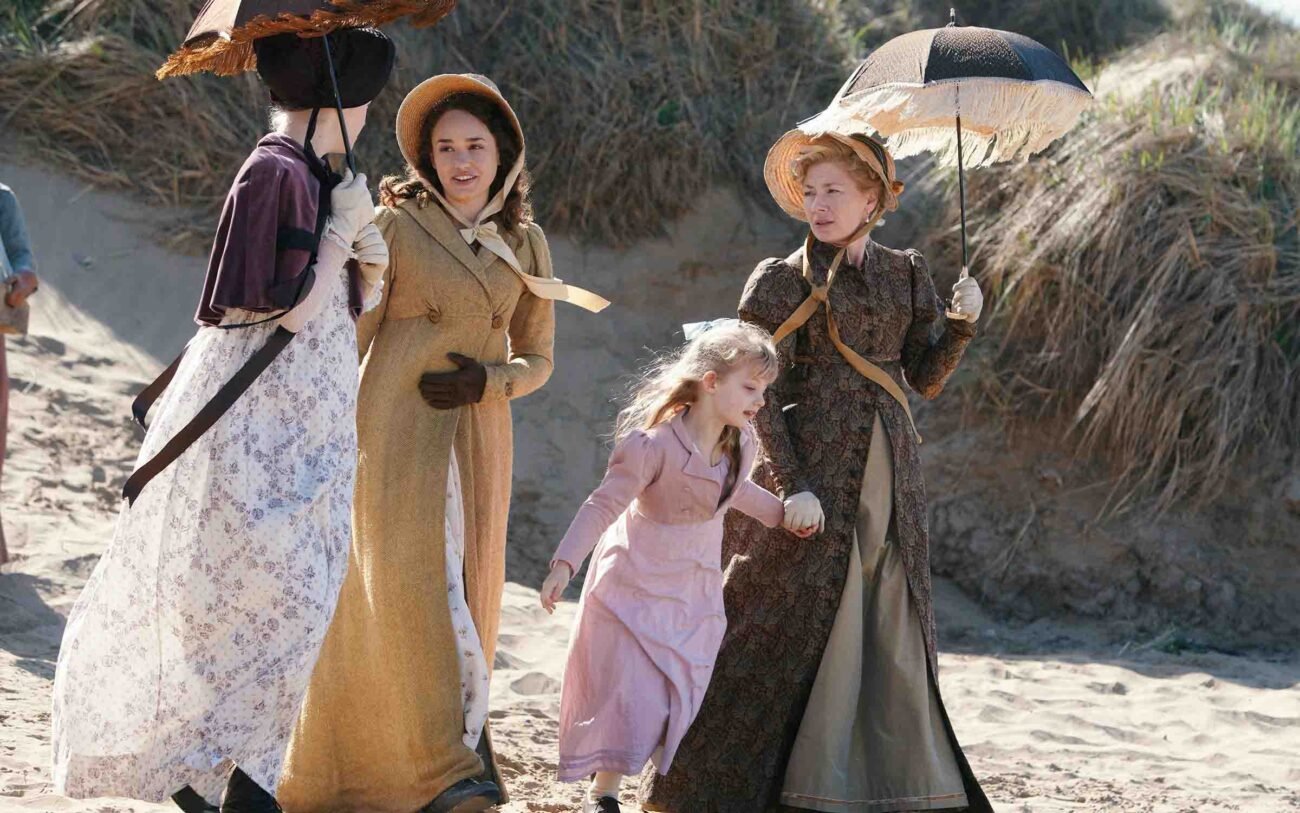 From the outside, Sanditon seems like just another period drama to pick up on a rainy day. However, it has more than proven itself as something incredibly special.

The costumes aren’t flashy like they are in The Great or Bridgerton, but they don’t have to be. Sanditon takes on the classic aspects of a period drama – historically accurate costumes, an earthy color palette with the occasional pastels, ball scenes & nature walks – and yet, it feels different.

Here’s what makes Sanditon special and why there are plenty of people who will confidently tell you it’s the best period drama there is. 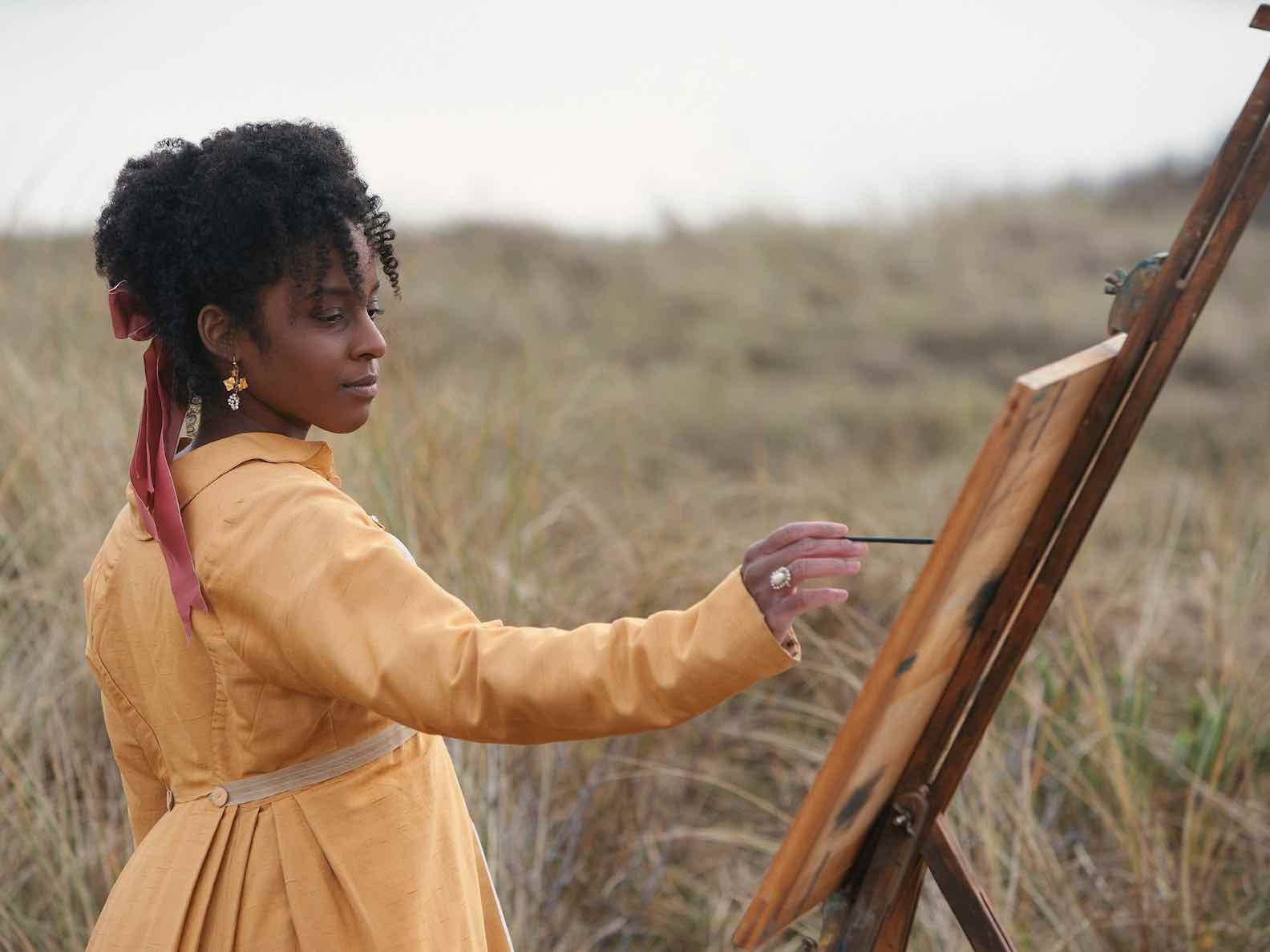 Period dramas have a tendency to make all their characters astoundingly polite. They always beat around the bush and if anyone dares to do something as audacious as sling an insult it’s rarely more than a pointed implication. Sanditon said “sod that”.

The characters speak with the formal (from our perspective) language you’d expect them to for a Regency era show, but there’s something more relaxed about everyone. They frequently say what they mean and often reap the consequences of it too. 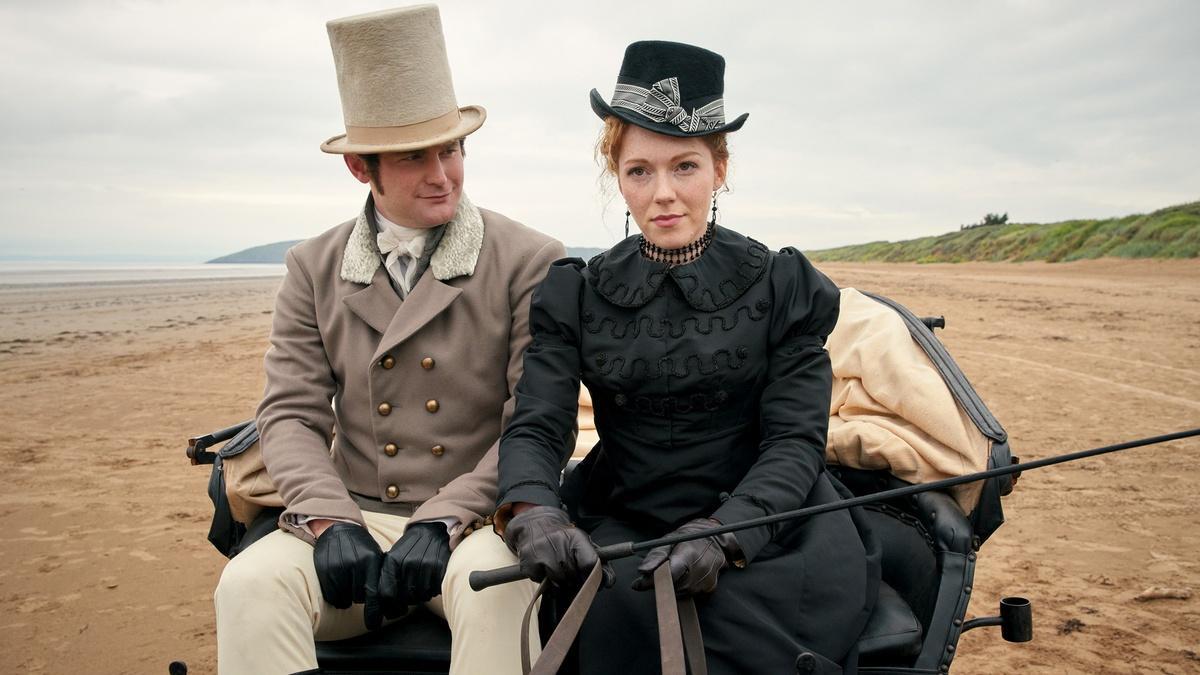 At times the characters tread lightly with choosy words, however they make no effort to hide their meaning. Beating around the bush is not something Sanditon allows its characters to do. It’s refreshing and somehow makes it feel more modern.

This also allows the characters to have (gasp) a personality. Each character is able to express themselves, which makes it so much easier to get to know the individual characters – many of which have boldly unapologetic personalities, something that wouldn’t translate quite as well if they were constantly saying whatever is most socially acceptable. 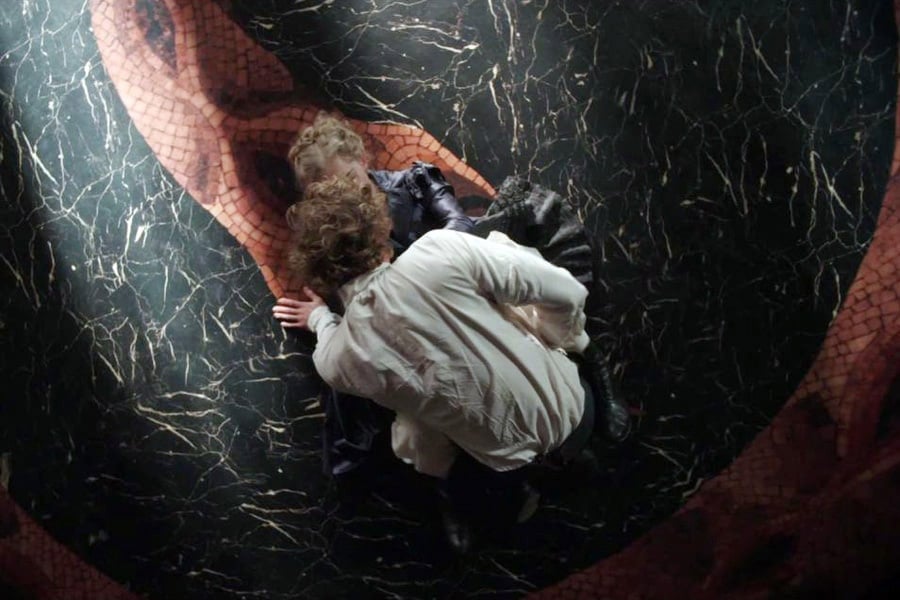 Austen with a modern twist

Sanditon is based on Jane Austen’s final novel that was sadly never finished. The show has a perfect balance of fitting her storytelling style while also feeling modern. Admittedly, Austen’s writing often feels shockingly relatable at times already, so the few adjustments feel natural.

The show subtly tackles a few topics of social justice that were relevant in Austen’s time and (sadly) are still topics of discussion today. But the show is far from preachy – the moments are natural feeling.

Plus, there are a few rather steamy moments that might quite be what Austen would write in her time . . . but if she were alive today all bets are off. 😉 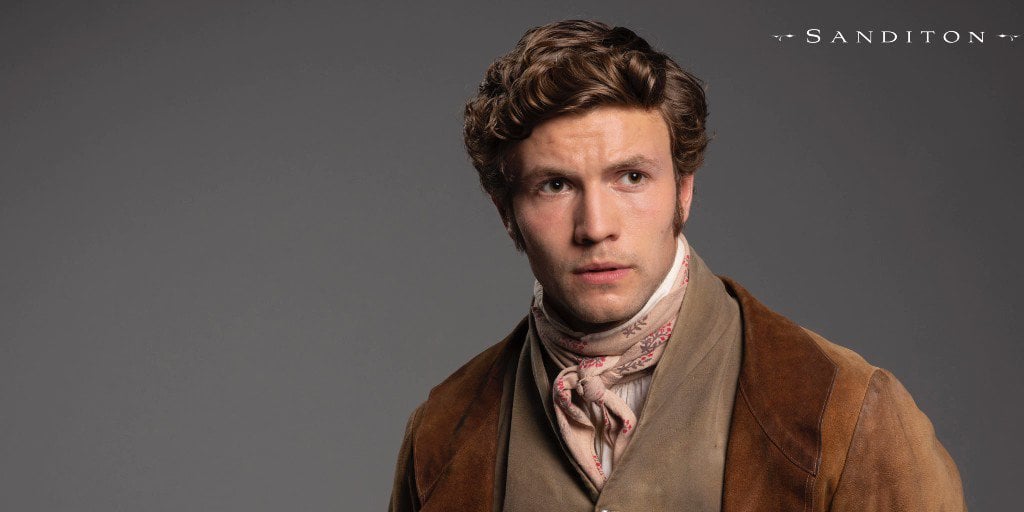 The characters in Sanditon are lively & authentic, but their stories are all fantastic too. You don’t just care about the main plot between Charlotte & Sydney (though it’s an extremely compelling story), you care about everyone including the supporting characters & villains – from Young Stringer to Edward Denham you want to know everything there is to know about them.

That’s part of what makes the preemptive cancellation of Sanditon so heartbreaking. Not only is the ending of the main plot absolutely heart wrenching, but viewers became so invested in the large ensemble cast that there were far too many questions left unanswered about the fate of, well, practically everyone. 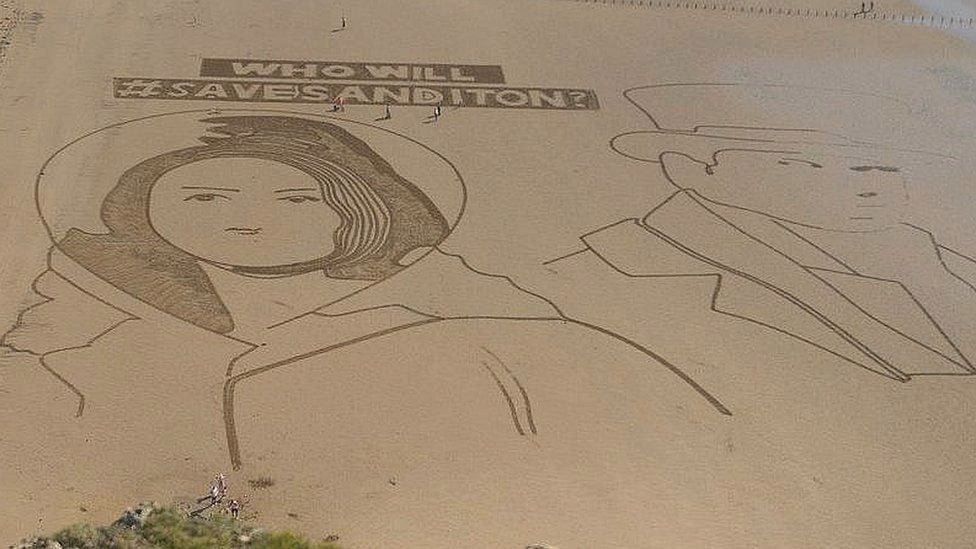 Not every show can boast having a massive fandom, and even fewer can boast that their gigantic fandom is almost entirely filled with supportive, intelligent, and creative people.

Something about Sanditon inspires the best in its viewers. This has led to a massive & impressive online movement to have the show renewed for a second season. Fans have banned together tirelessly campaigning for the show every day since it ended.

The fans of Sanditon are just as special (if not moreso) than the show itself. The meaning and love they’ve brought to the show is an enormous part of what makes the period drama the best of all time.

Want to prove to the internet Sanditon is the best period drama around? Make sure to vote for it in Film Daily’s Bingewatch Awards! The first round of voting can be found right here. 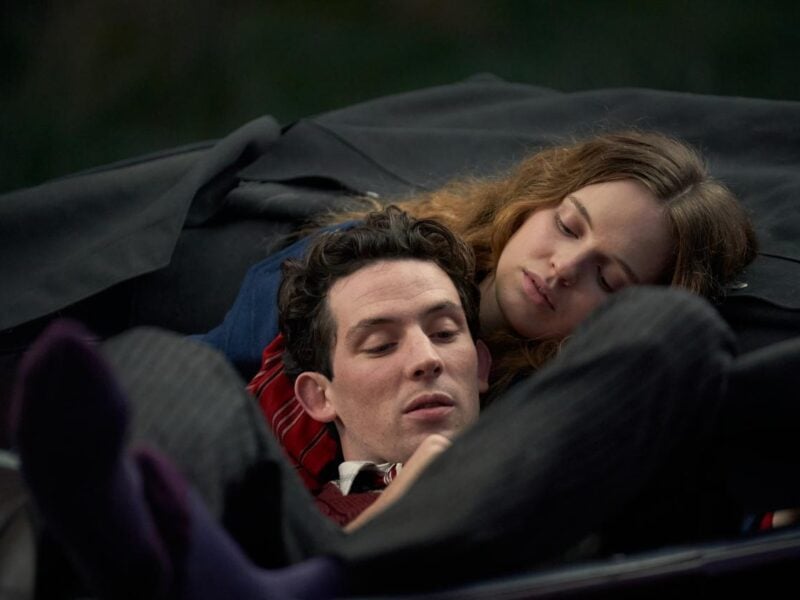