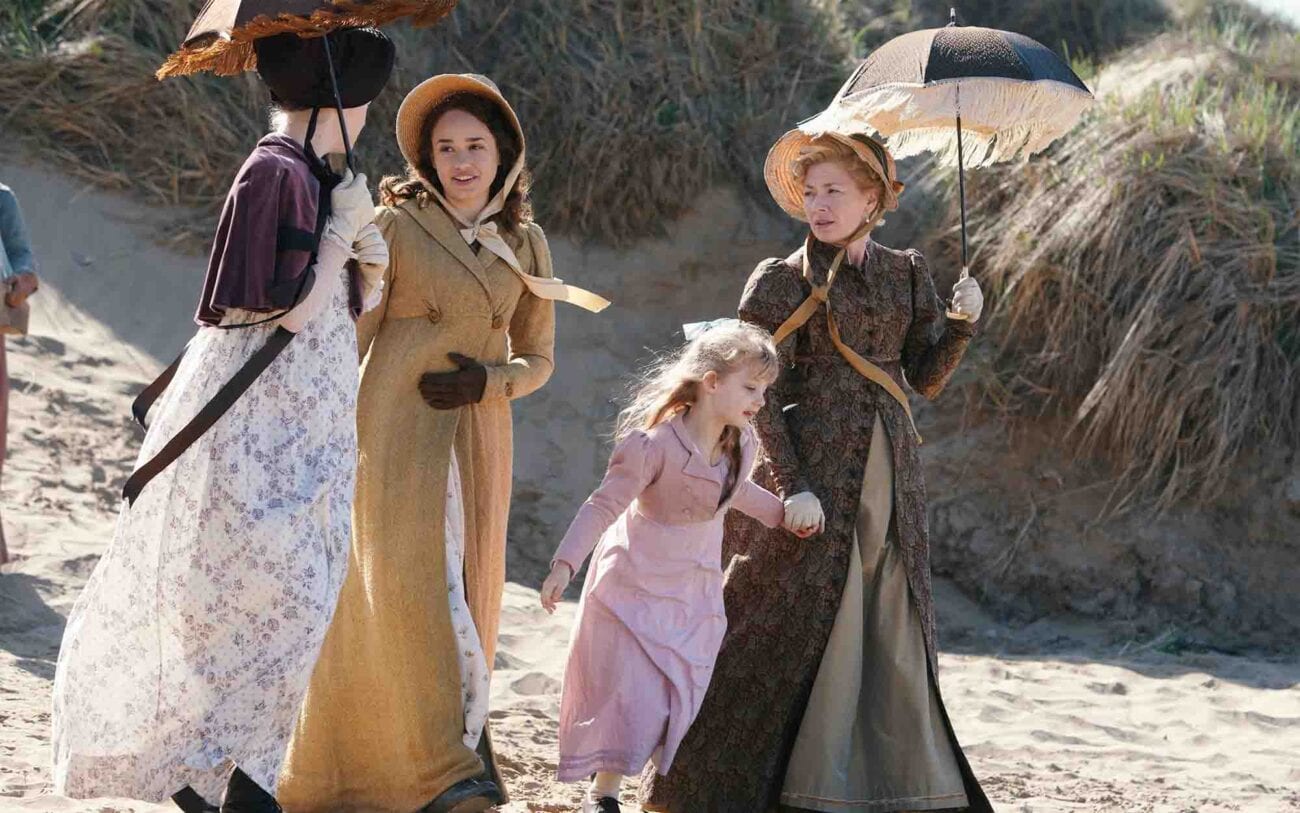 Could ‘Sanditon’ season 2 finally be happening? All the clues we have

Fans of Sanditon recently found themselves wondering if the goal they’d been working toward for over a year was suddenly nearing. The historical drama was cancelled abruptly, despite being adored by viewers nearly instantaneously and having an unfinished plot.

Some outlets have gotten a bit ahead of themselves and written articles claiming the show has been officially renewed. While they may well be correct, there has been no press release or any other form of announcement from anyone remotely related to production, so it’s best to hold off on the party poppers for a bit longer.

So, why do we all feel so convinced that an announcement is likely to come in the semi-near future? Here’s what we know at the moment that’s giving us hope – and leading a few people to jump to conclusions. 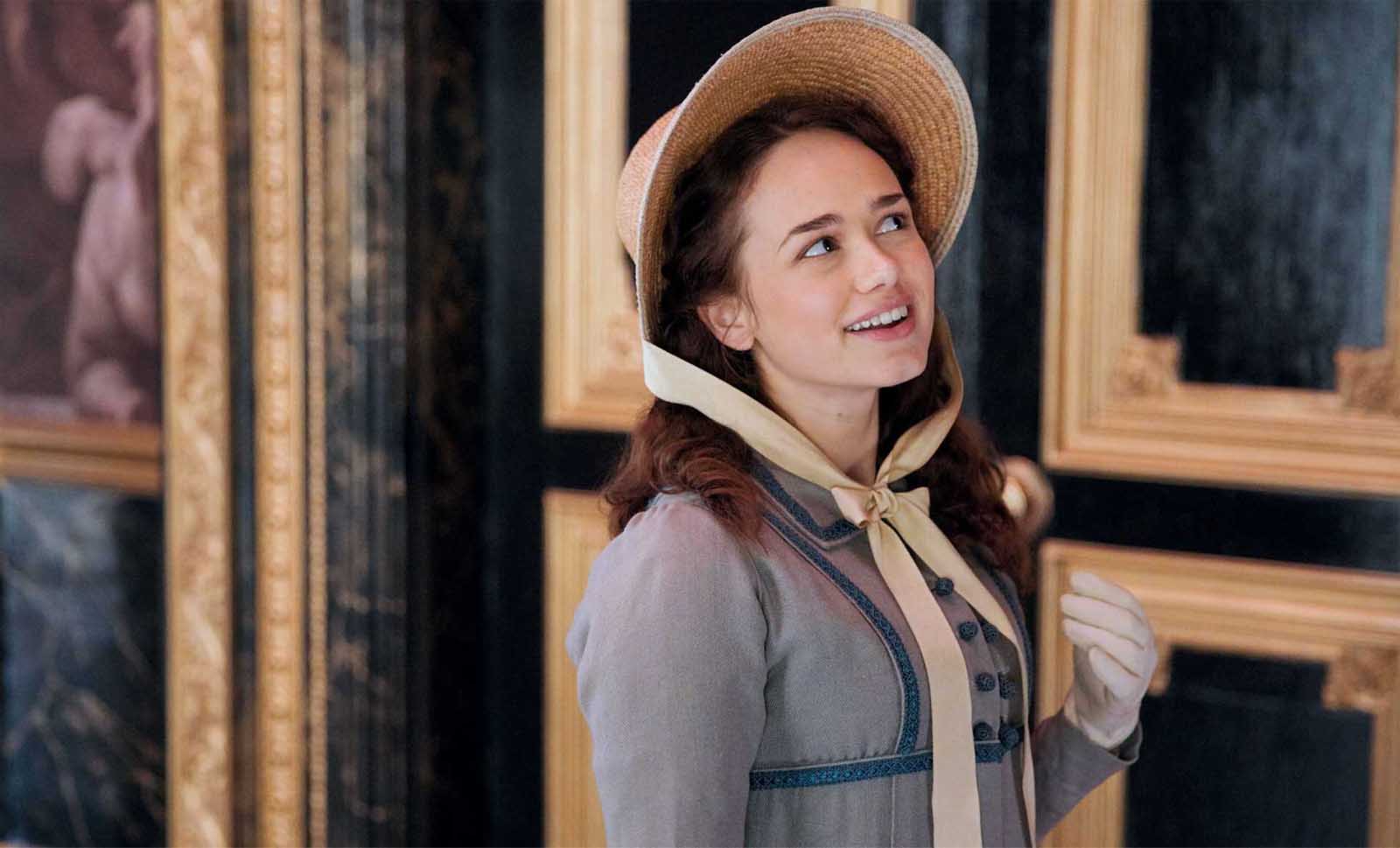 A few days ago some curious Sanditon fans found themselves on a government website in the UK. What they found surprised them – a brand new lease for the building Sanditon production had used while creating the first season of the show. On top of the lease the document was named Sanditon II.

It’s not hard to imagine why people thought this was clearly a sign of season 2 being in the works. 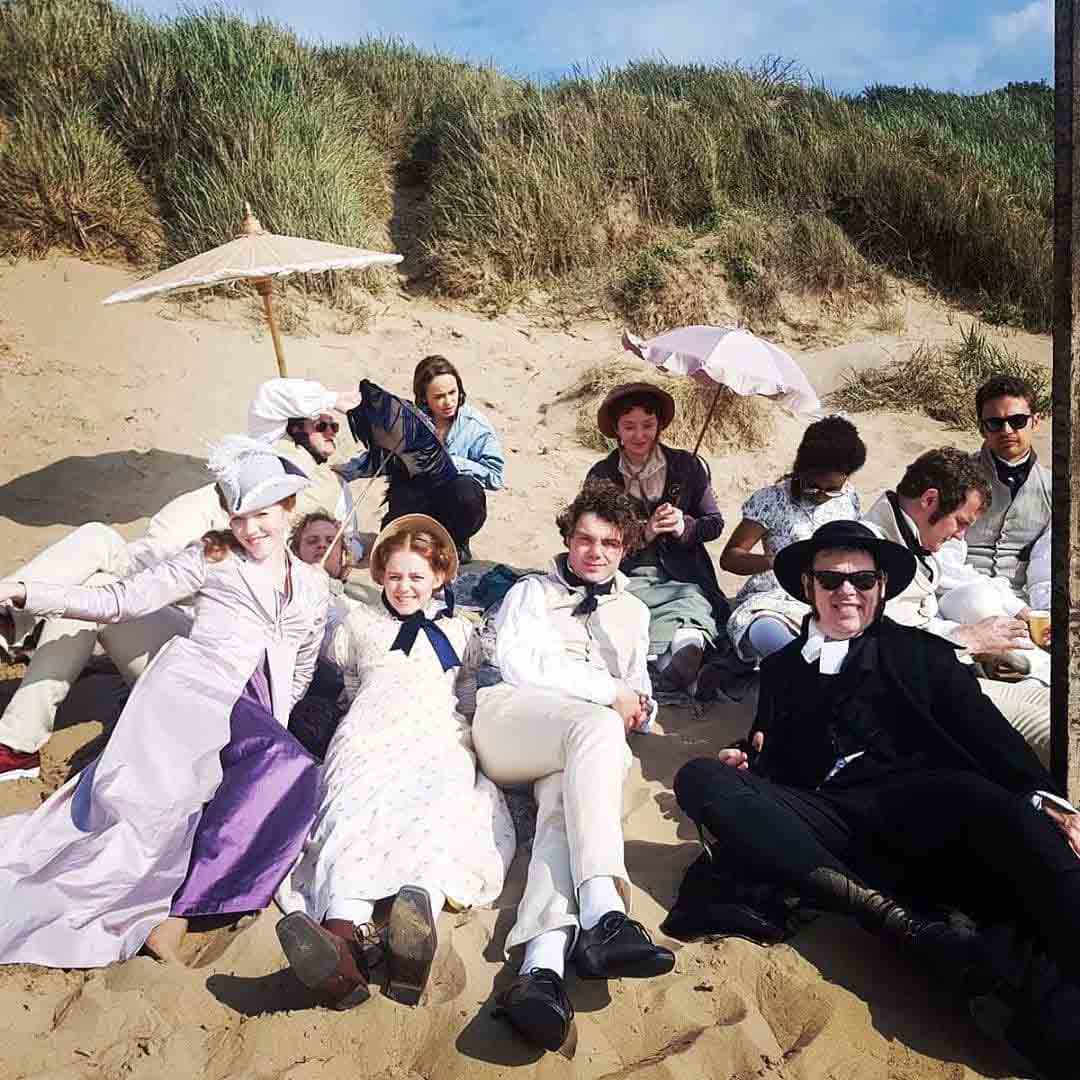 At approximately the same time Sanditon fans came across another very interesting tidbit in a completely different corner of the internet. On the site UK Casting News – a site for professionals that requires a paid membership – a listing for Sanditon appeared. This listing was also called Sanditon series II.

The listing was dated January 15th and said the planned production was to occur in the summer of 2021. It’s not exactly common for a television show to cast extras without the intention of actually filming so this was another cause for hope.

However, the lack of announcement is worth considering. This clearly looks like production preparation, but that doesn’t mean it will necessarily come to fruition. There are a whole slew of things that could go wrong that could push production back or halt it altogether.

Since then we’ve also gotten a tweet from Liam Hoops, a script supervisor for Sanditon. He let fans know that he’s aware of the season 2 buzz, but isn’t able to say anything just yet since he also hasn’t heard anything official. 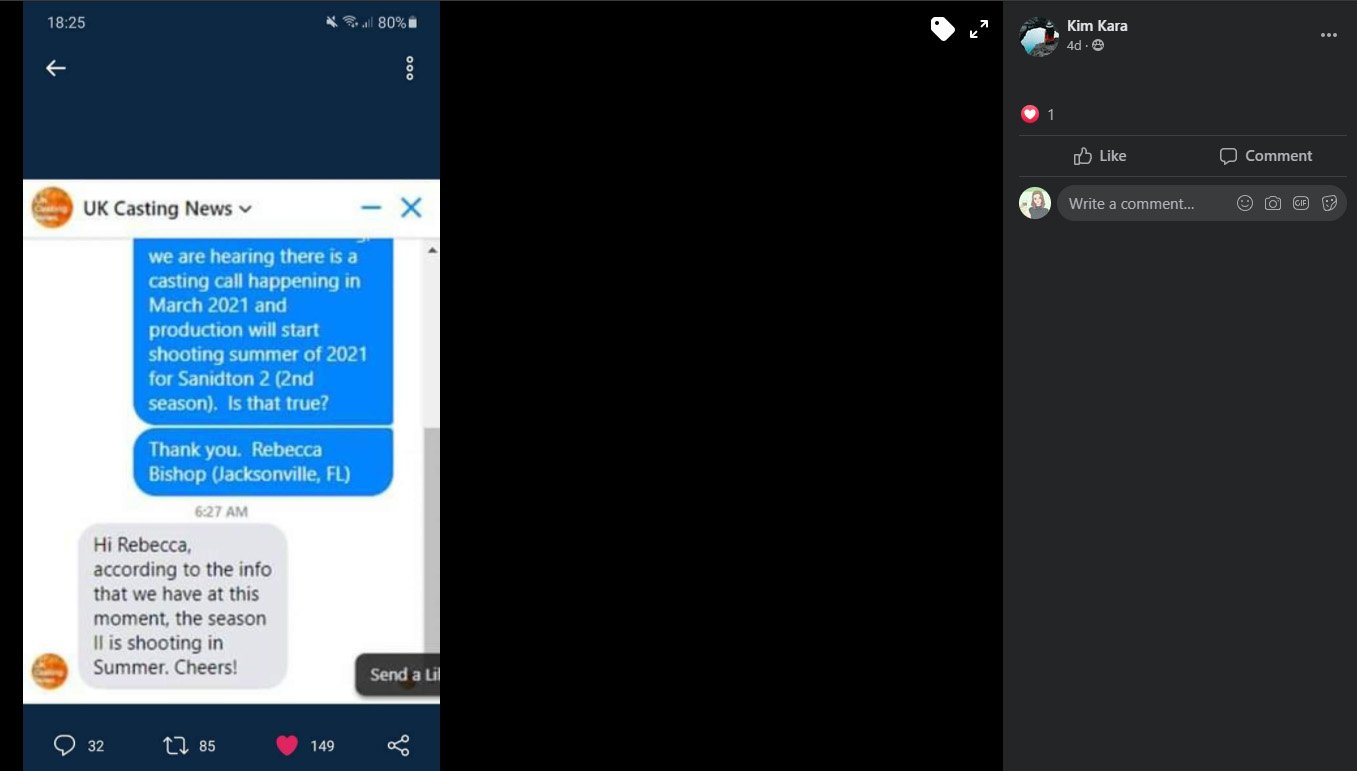 One industrious fan actually reached out to the UK Casting News website for more information on the Sanditon listing to ask for confirmation.

The reply the fan received said that as far as they knew production is, indeed, intended to begin in the summer. Though, it’s worth keeping in mind that the UK Casting News site likely doesn’t have any more information than what they posted to their website. 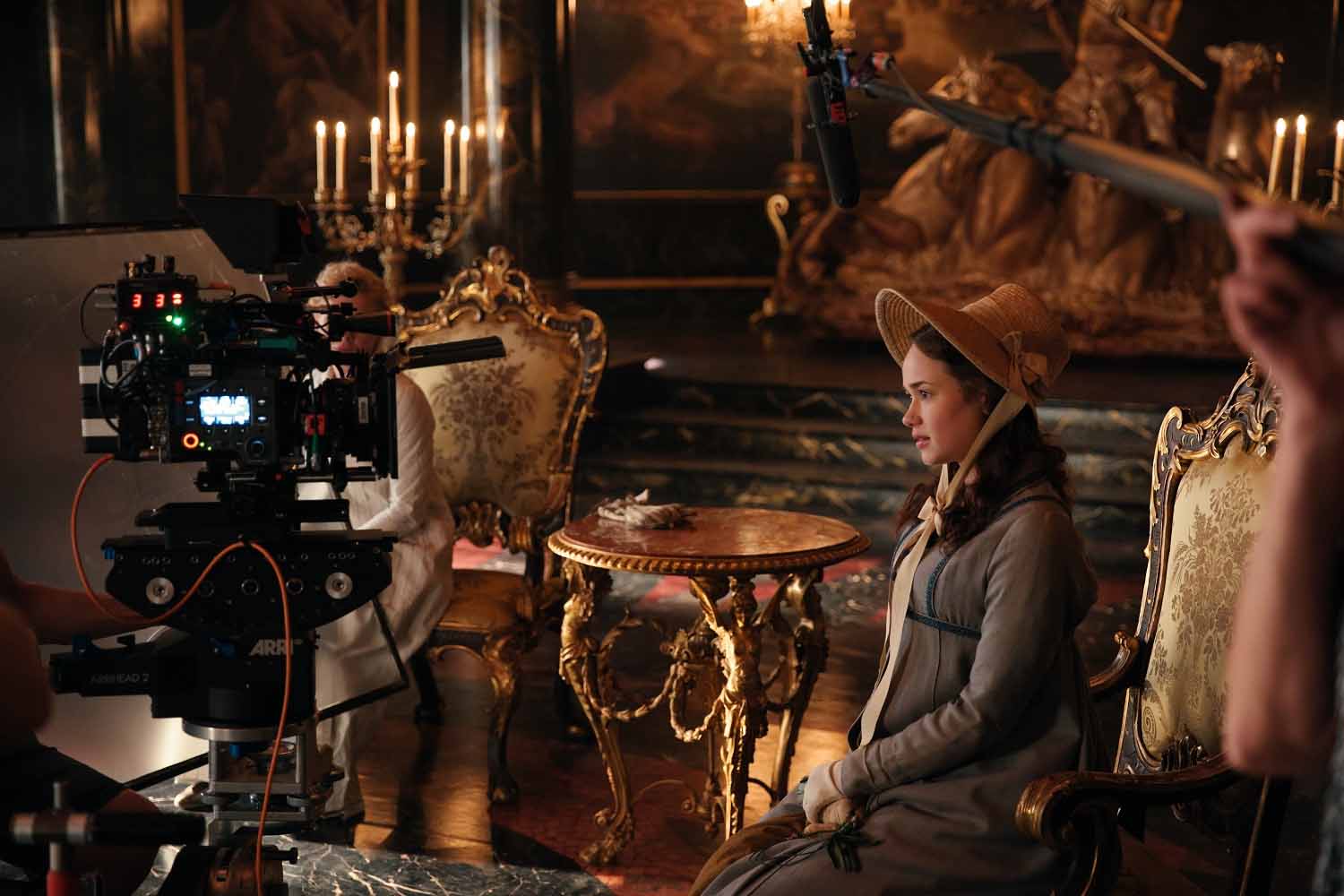 Okay, what does it all mean?

We’ve gone back and forth talking about how Sanditon season 2 seems likely, but also how we just can’t be sure. It’s hard not to feel like this is a done deal and all our hard work campaigning for more Sanditon has paid off.

As far as we can tell, at this point, people are definitely trying to make it happen. However, just because people related to the production want it, doesn’t necessarily mean things will pan out. We briefly mentioned the Lizzie McGuire reboot in a different speculative article – the show had filmed two full episodes before the production company (Disney) decided it wasn’t in their best interest to move forward.

We don’t say this to frighten – far from it. It’s just important to keep in mind that pre-production requires a lot of decision making, planning, and more – and some of these things can be deal breakers if they can’t be worked out properly.

So, is hope warranted? Absolutely! Is it important to be cautious about this hope until we get an announcement from Red Planet Productions and/or ITV? Yes, yes it is. So we’ll keep campaigning for the time being.