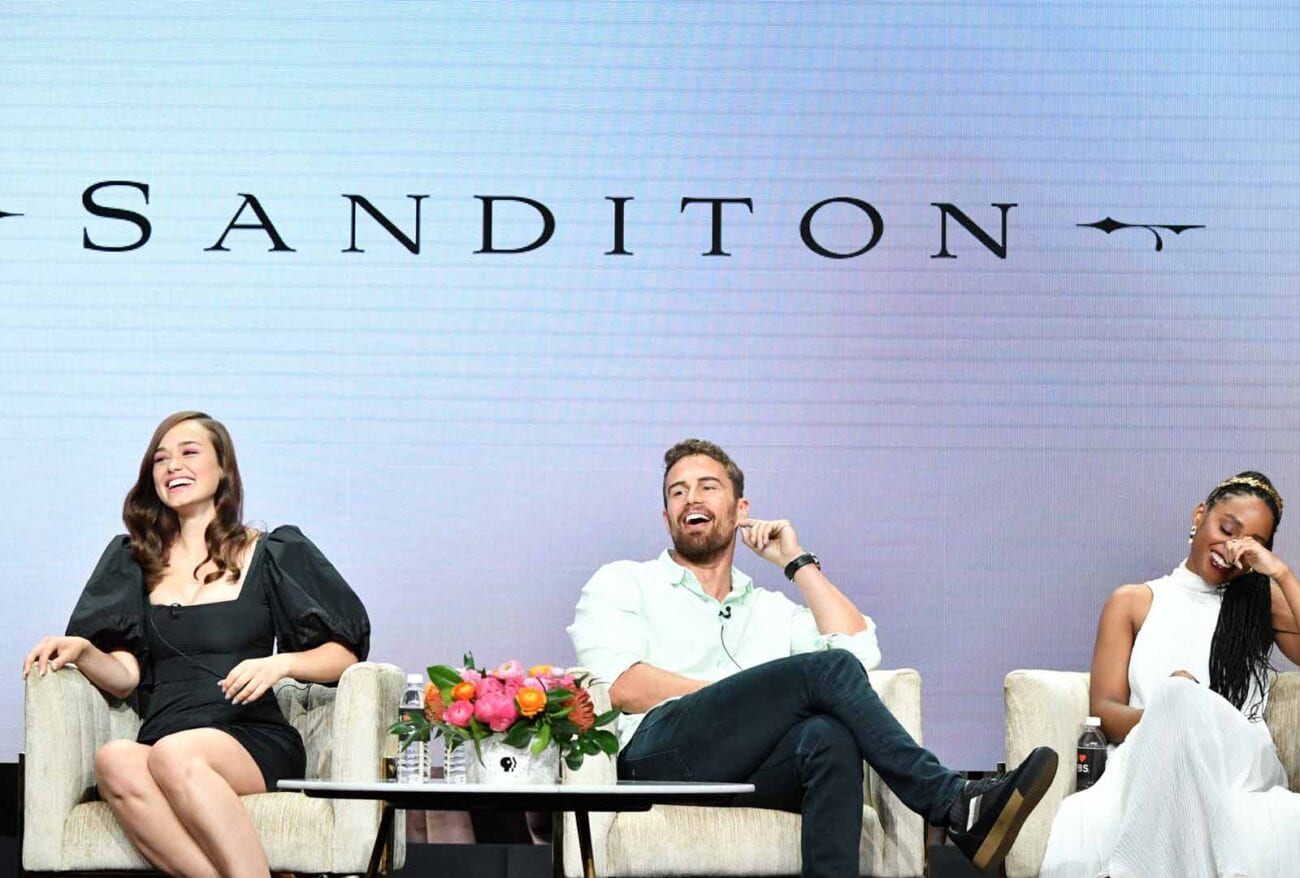 Netflix: Give ‘Sanditon’ a season 2 along with ‘Bridgerton’

Okay, we know there’s a possibility some good news may be coming our way when it comes to Sanditon and season 2. However, we can’t let the hype train end here. We have to keep the enthusiasm high for the time being just in case, because anything could happen – remember the Lizzie McGuire reboot?

So, even though we all have our suspicions that ITV will be bringing back the show they cancelled, it’s best to let the whole universe know we’ll watch the show no matter where it is or how season 2 comes to be.

Now that Netflix has renewed Bridgerton for its second season we can’t help but think that Sanditon could be just as sensational on the platform. 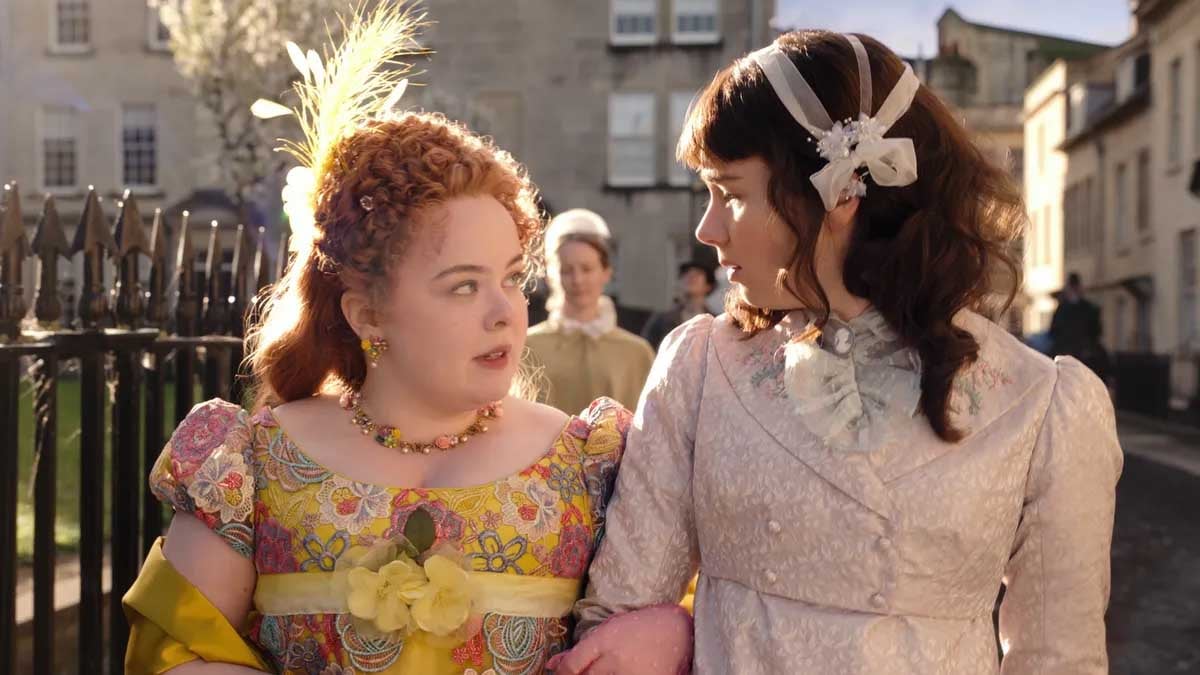 The first season of Bridgerton was eight episodes of color, drama, sex, and dances – while it made no effort to be entirely historically accurate, viewers have had an amazing time with it.

Originally released on December 25th, Christmas day, Bridgerton has been sitting pretty in the top half of Netflix’s daily top 10 ever since release – nearly a month ago. With a projection of reaching 63 million different households and the revelation that Bridgerton has become one of the biggest show releases in the platform’s history, renewal was a no-brainer.

Today it was officially announced that Bridgerton is getting a second season and production is expected to start in spring. 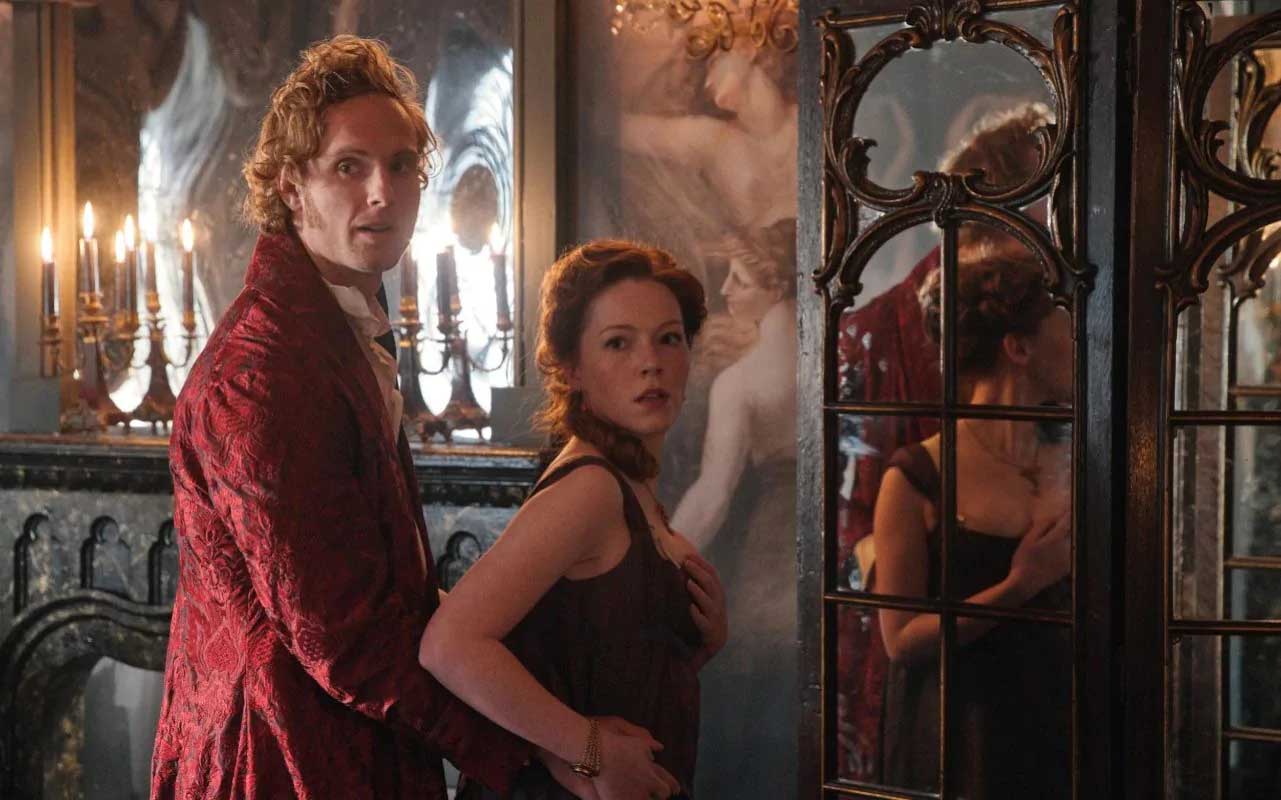 Why this matters for Sanditon

Sanditon is a similar genre to Bridgerton – we’ll admit they’re stylistically very different, but that gives them their own merits & identities. Sanditon is a little more modest, though there were some rather steamy affairs nonetheless. It’s not a big leap to imagine that Sanditon, if given the same huge audience, would be just as well-loved.

Already, Sanditon has a massive fandom that’s continuing to grow thanks to the success of Bridgerton. People have been discovering/re-discovering they have a love of period dramas, which means they’ve been seeking out more of them – including Sanditon, which they promptly fall in love with.

No matter who gives Sanditon a season 2, the company that does will see huge benefits. Fans of the show will flock to wherever they need to in order to watch it, and the show will find more audience members with new content. 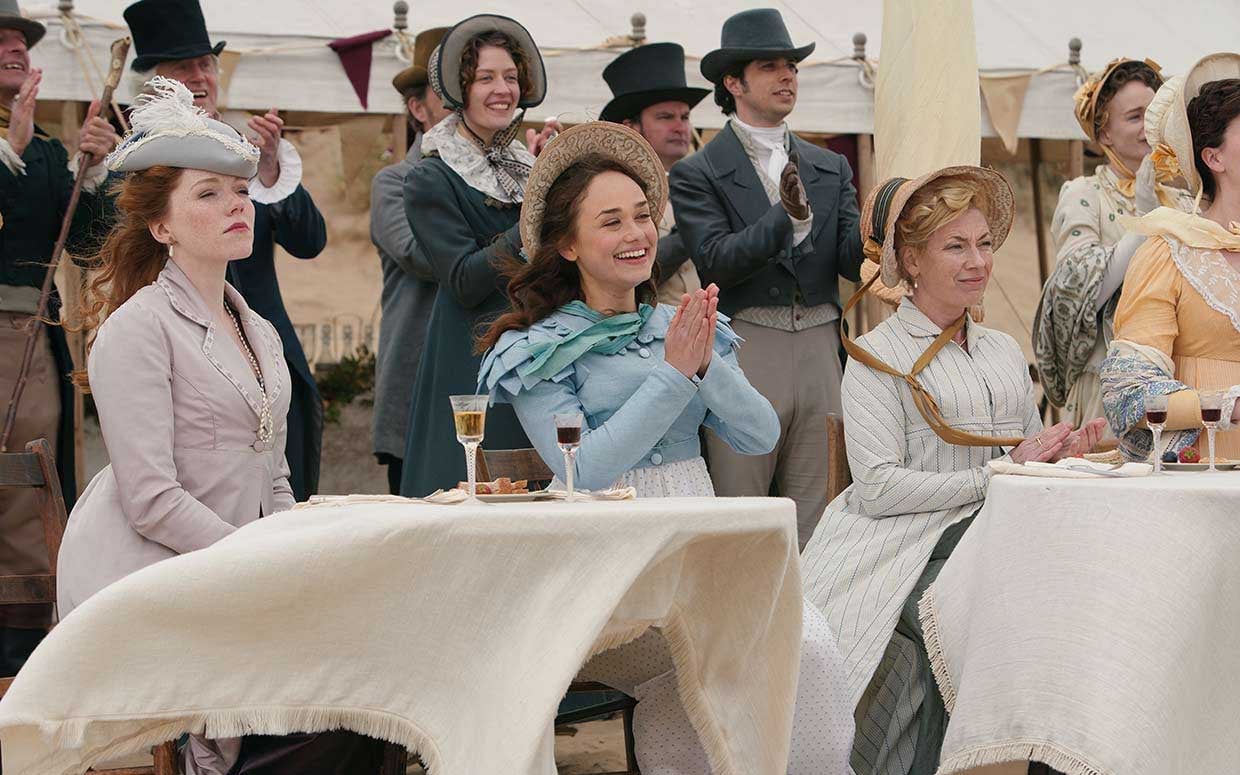 More Sanditon is good for everyone

It’s easy to think Bridgerton & Sanditon would be rivals that compete for viewership, but that doesn’t have to be the case. If Netflix picked up Sanditon it would just give period drama fans more of what they want. As long as they’re released at different times there’s no reason for them to compete – instead they could help each other. If you like one the Netflix algorithm would definitely recommend you the other.

Besides, how many different high budget sci-fi shows has Netflix already made? That clearly hasn’t hurt them at all. If anything they would be further diversifying content by expanding on other genres as well. (Not that we have anything against sci-fi – we love it.) 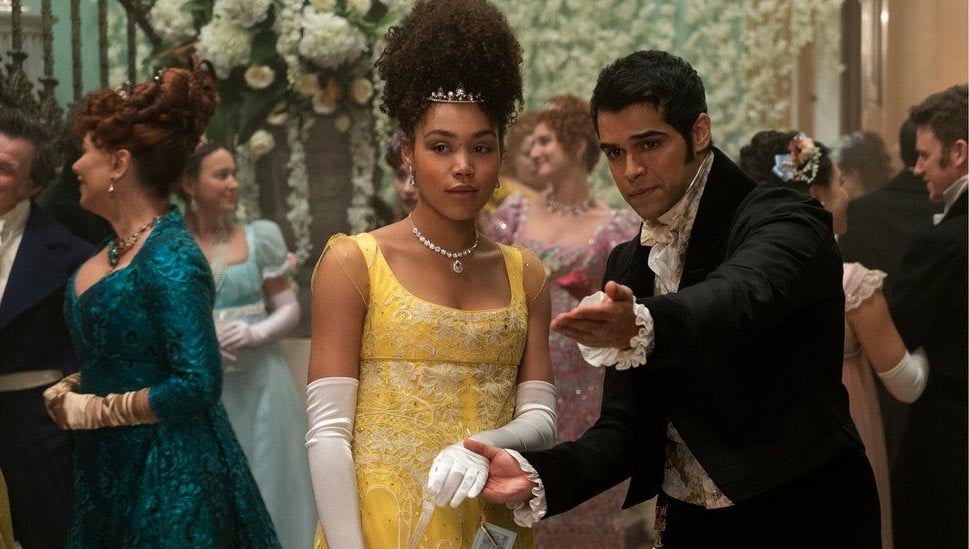 Period dramas tend to get a weird reputation for being “chick flick” material or fluff content which means they aren’t taken seriously. However, Bridgerton has proven this doesn’t have to be the case. With the high volume of viewership we all know it’s impossible for only women to be watching.

Dramas like Sanditon & Bridgerton have also proven themselves to be an interesting window into modern topics like sexism, priviledge, and many others. It’s an unexpected lens that’s stunningly effective at showcasing how we’re still dealing with some of the same problems, even if they’re presenting themselves differently now. So no, historical dramas aren’t fluff either. 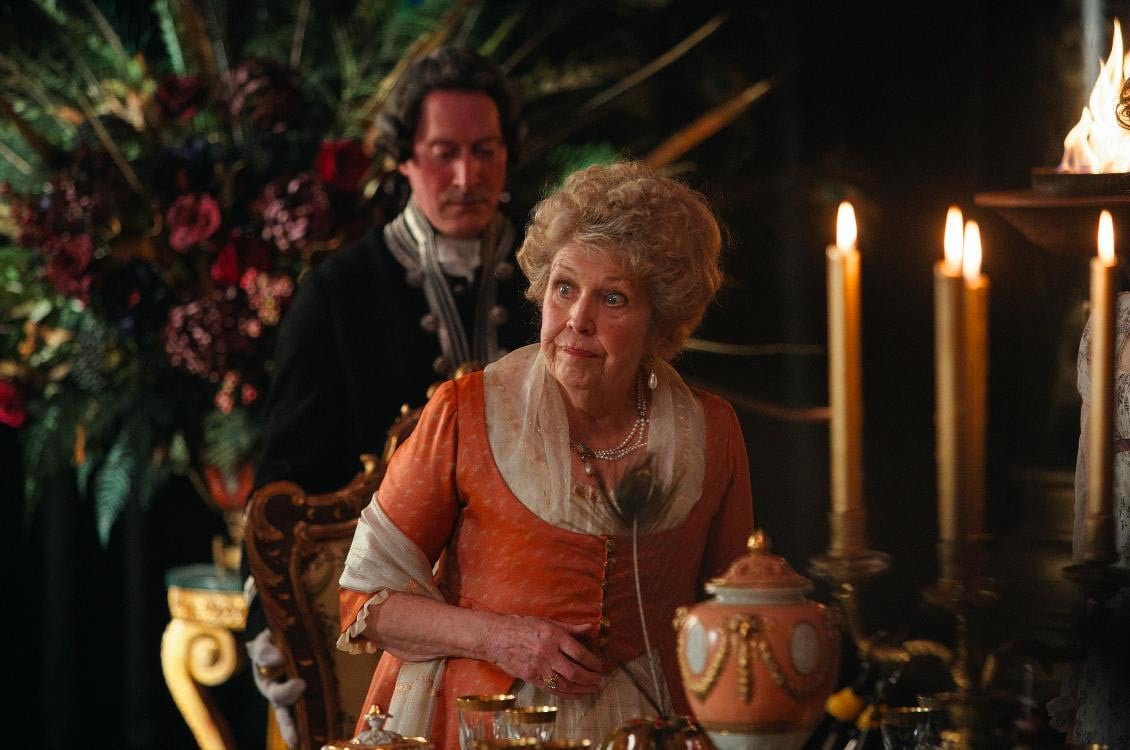