It’s February and that can only mean one thing: it’s time for our annual Bingewatch Awards! If you ever needed finite proof that fandoms rule TV shows (and not the other way around), you need to keep up with TV polls. Last year we saw over 2 million voters fighting it out to crown their fandom the Bingewatch Awards winners.

Fandoms rule everything at Film Daily, because fandoms are life.

Over the course of six weeks, we invited fans to vote for their favorite shows. For the Bingewatch Award in the category of Best Period Drama, the nominations were narrowed down from eight shows to only two.

As you know, there was an epic showdown last week between Outlander & Sanditon – and now we finally have the results for which show wins the Best Period Drama crown! Both series have incredibly devoted fanbases, but only Enlightenment or Regency can come out on top. 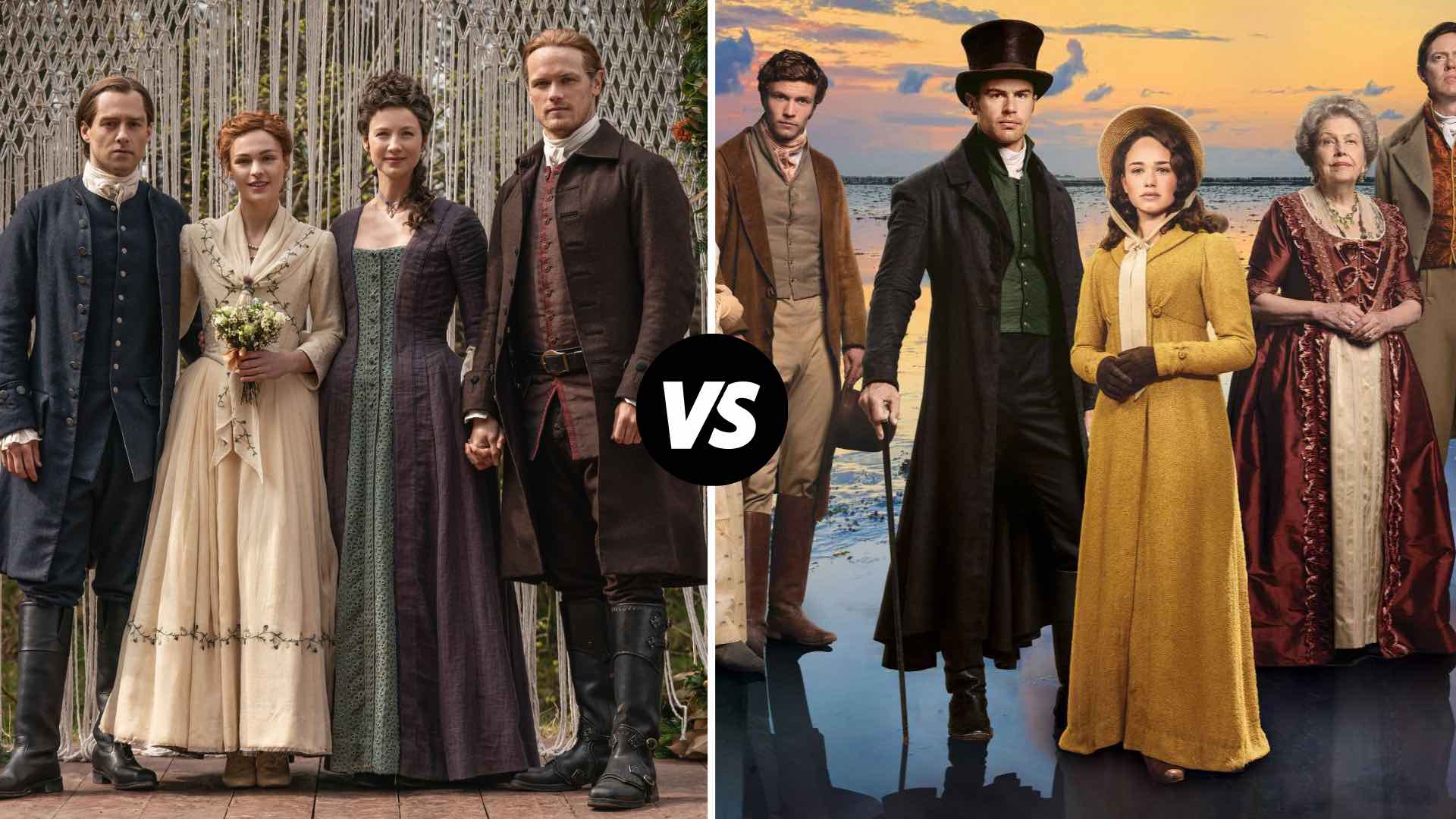 And the winner is . . . Sanditon! This was a close one, but Jane Austen’s beloved Regency era series snatched the throne. 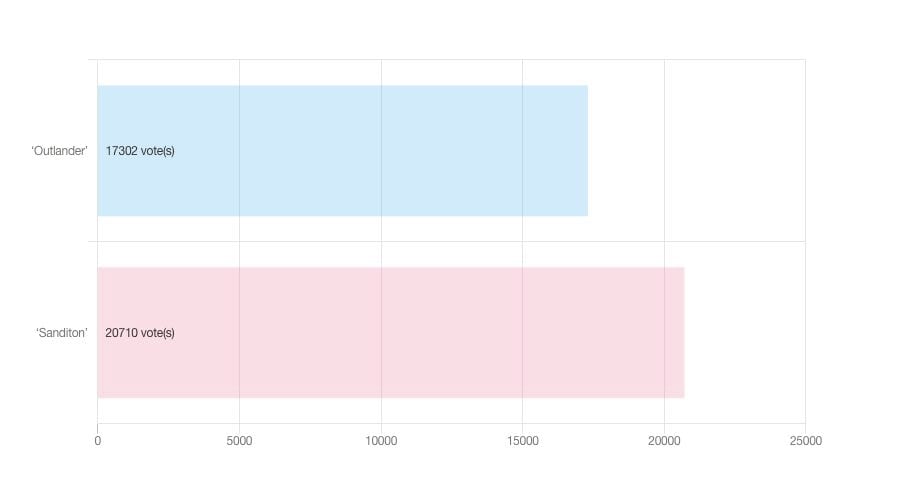 Thank you for participating!

Are you happy with the final results? Tweet us your thoughts @FilmDailyNews.