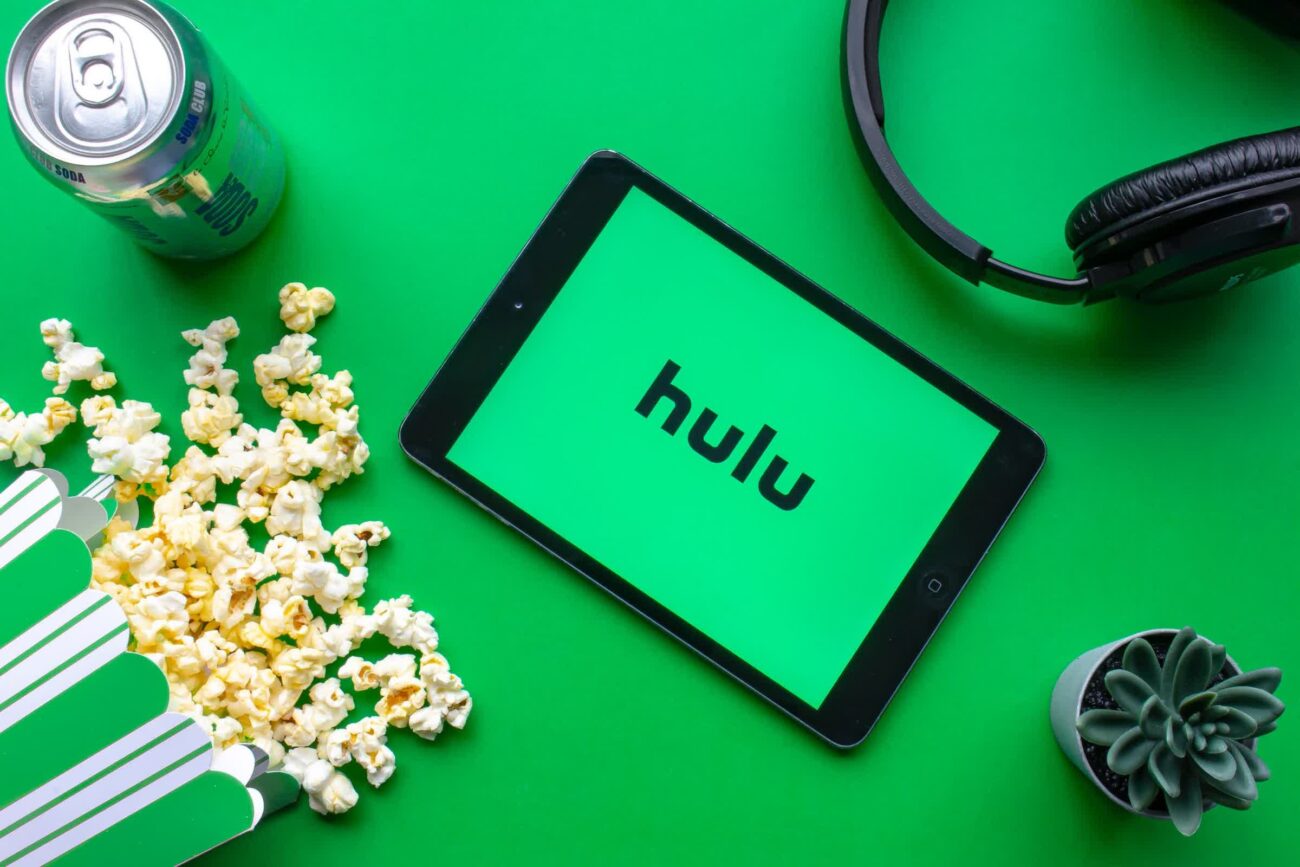 ‘Riders of Justice’: When is Hulu releasing new movies?

Every month, people who have Hulu subscriptions check back to find out when Hulu plans to release new movies. Hulu is in constant competition with other streaming networks like Netflix & Amazon Prime, so it needs to stay up on its game when it comes to having an excellent lineup of releases.

Hulu is such an affordable option for streaming with a great selection of movies to choose from. However, it’s easy to get bored when you scroll through all their available content. Here are the interesting new movies Hulu will be adding to its lineup soon enough. 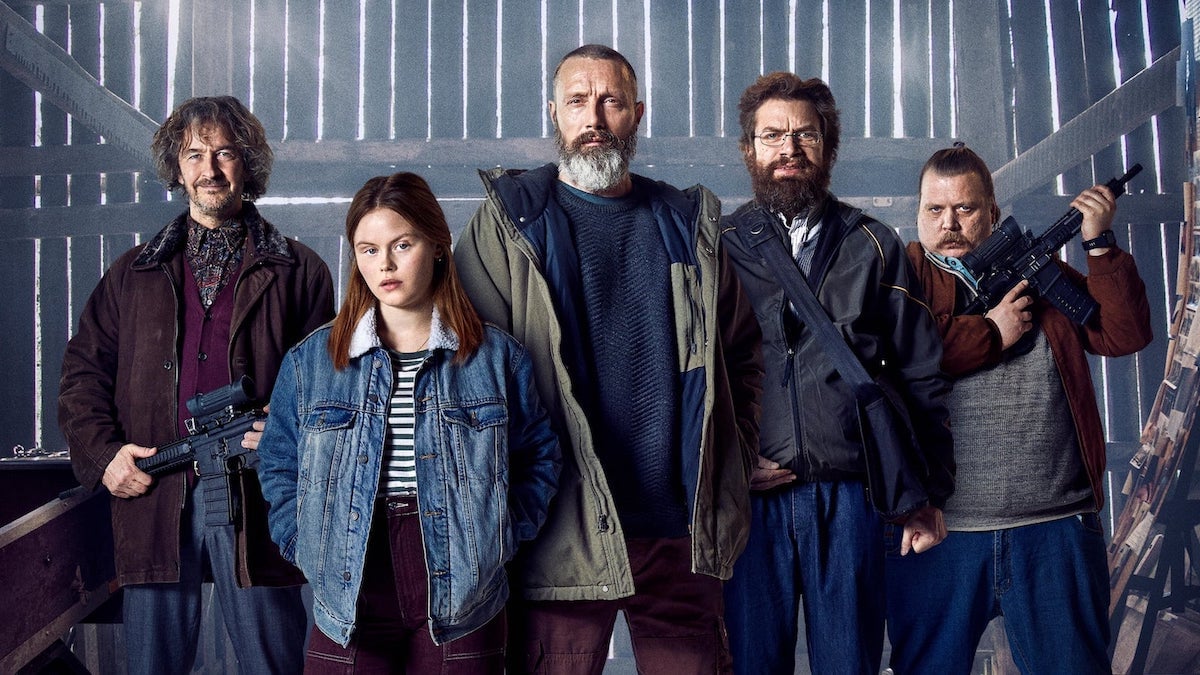 Riders of Justice is a new movie added to the Hulu lineup that you can stream right now. The 2020 movie stars Mads Mikkelsen in a leading role as Markus, a man who must return home to take care of his daughter after losing his wife in a tragic accident.

Sadly, his beloved wife died in a train crash that leaves the door open to way too many unanswered questions. A mysterious survivor from the crash eventually surfaces, leading Markus to believe that his wife has actually been murdered. 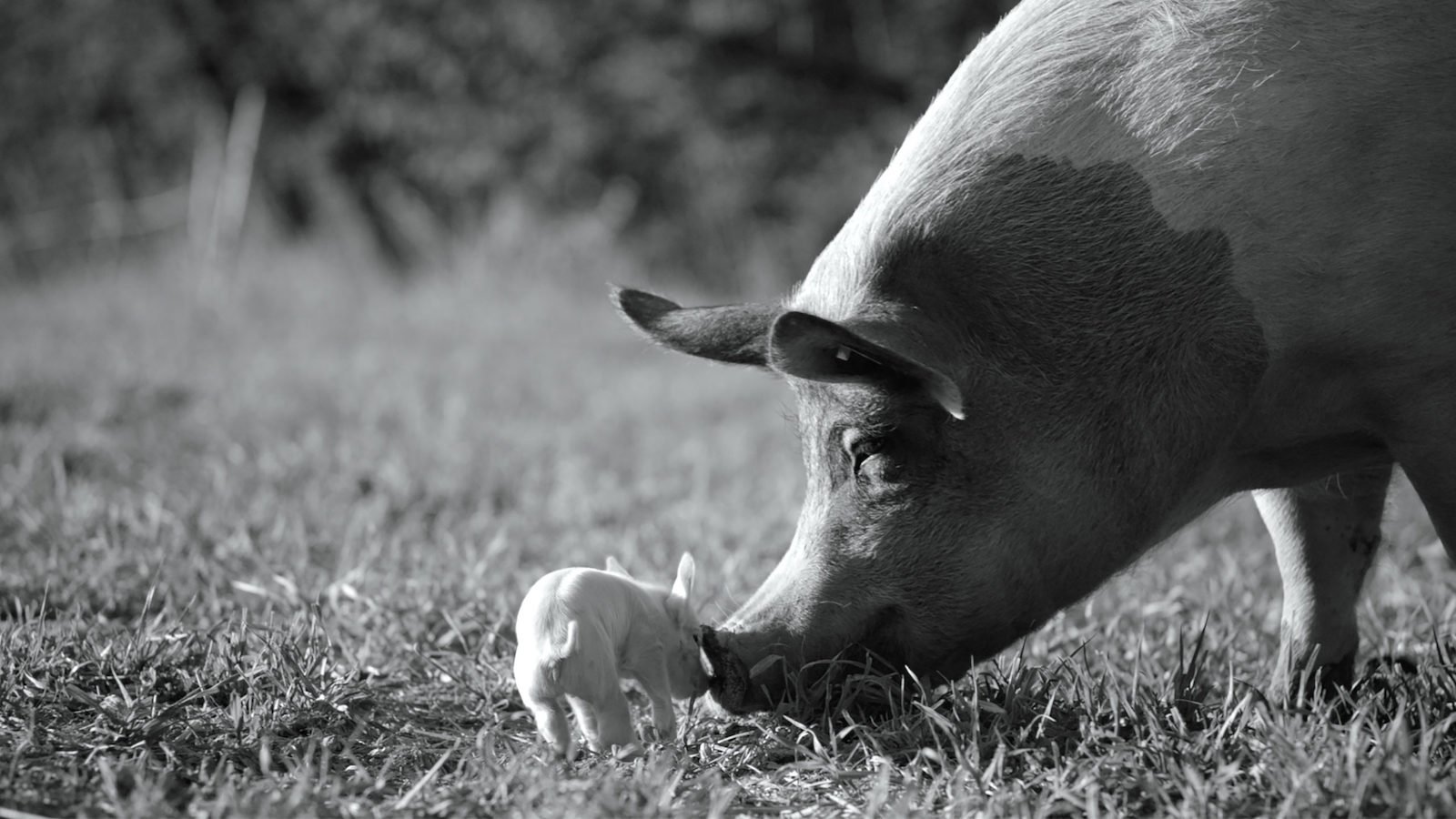 Gunda is a 2020 documentary that will be considered a new movie on Hulu once it’s added on October 11th. It gives viewers a glimpse into just how powerful & raw nature can be based on simple encounters with farm animals.

The title of the movie, Gunda, is the name of the mother pig on the farm who roams around alongside two cows and a one-legged chicken. People who are curious about the outdoorsy life of animals like these will find a documentary such as Gunda intriguing. 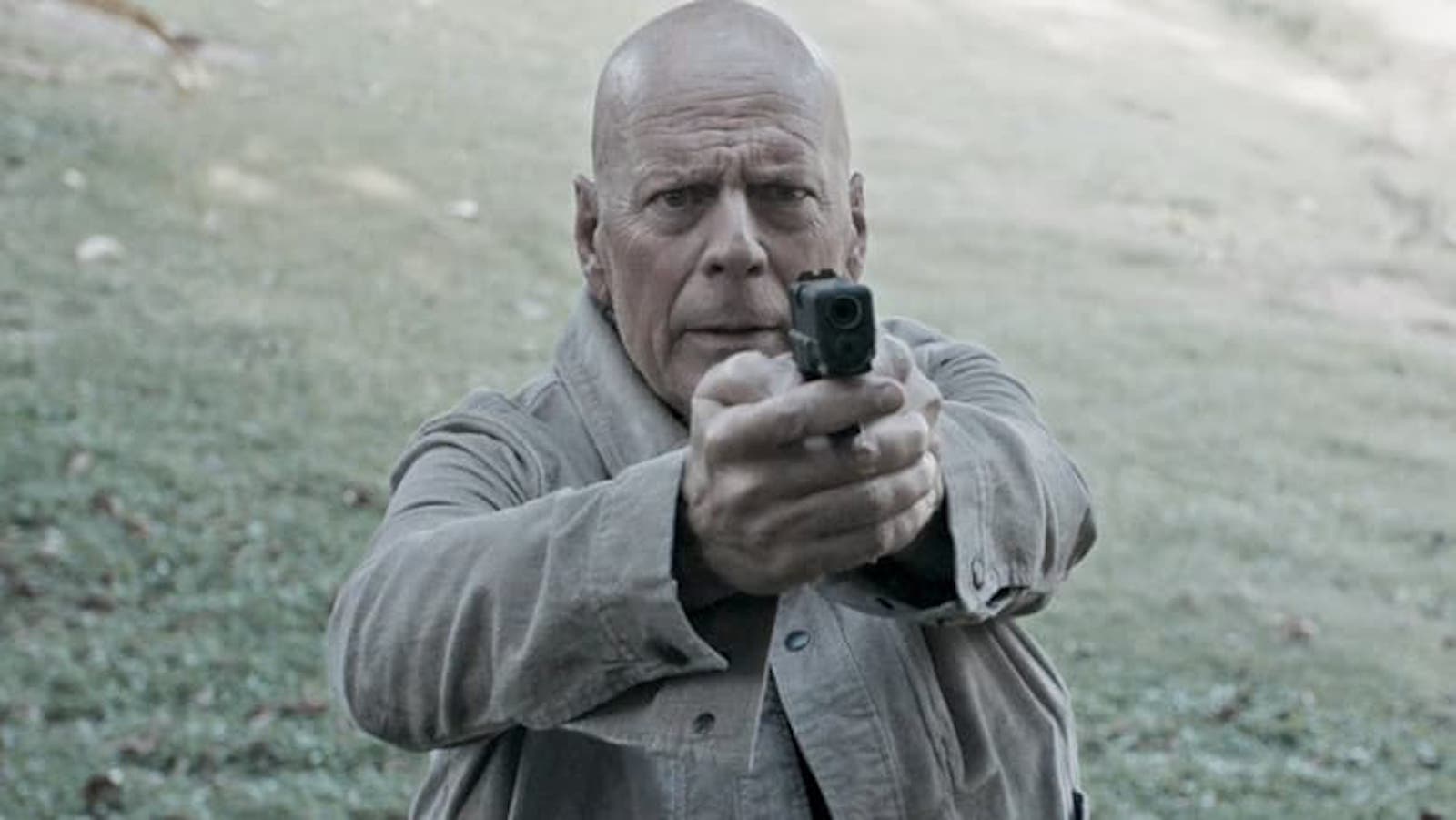 Out of Death is a 2021 movie that will be released in mid-October on Hulu. If the hard-hitting title wasn’t enough to catch your attention, maybe the plot will! It’s about a retired forest ranger who finds himself in a tough situation when he crosses paths with a woman on the run.

She witnesses a crime and must try to escape the corrupt police department of the rural mountain town she’s stuck in. This action thriller stars Bruce Willis & Jaime King in the leading roles. 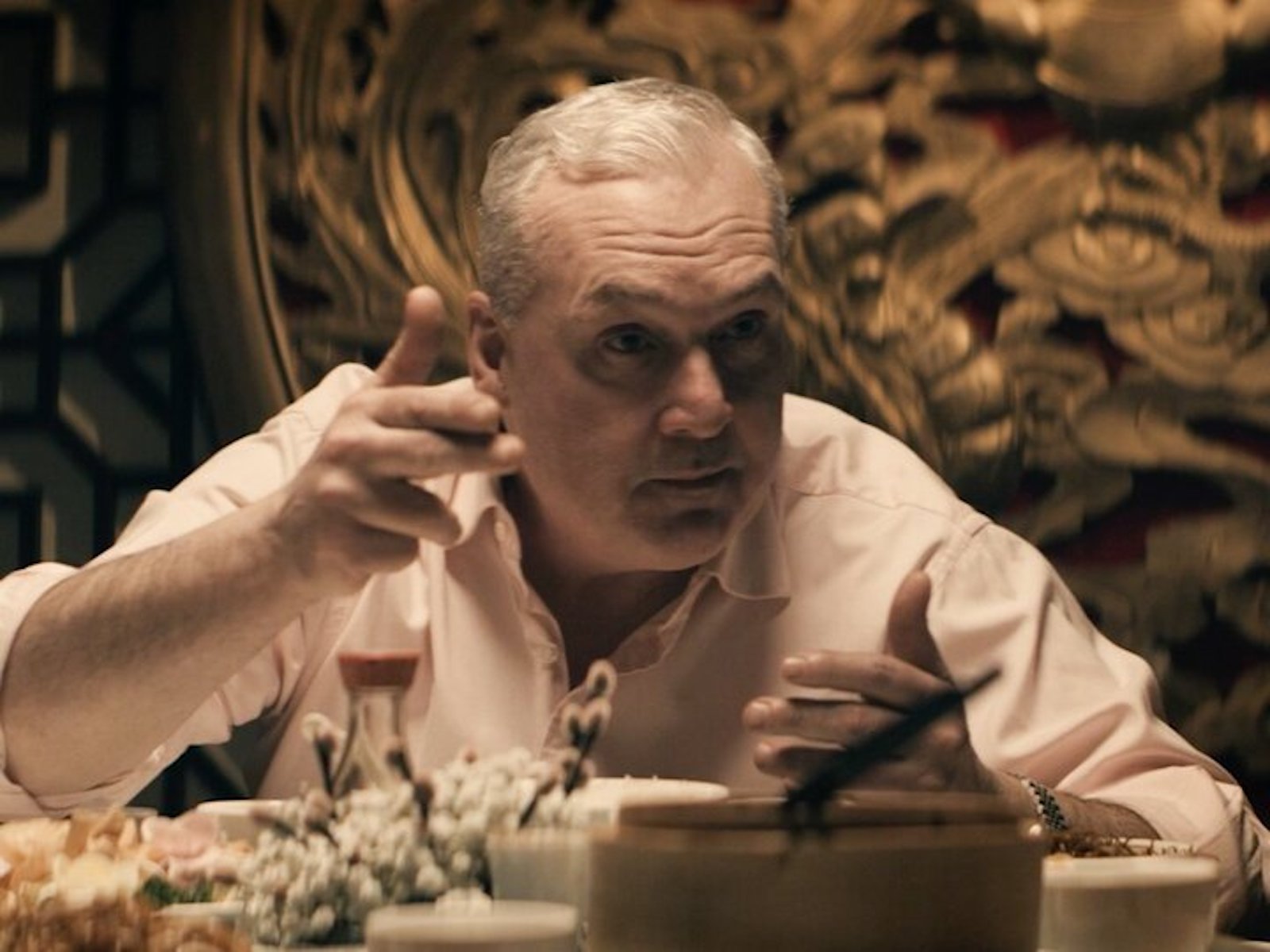 Silent Night is the crime thriller everyone’s been talking about since it premiered at the end of 2020. The movie’s about a man who finally gets released from prison and attempts to reconnect with his estranged daughter.

He wants to celebrate Christmas with her but his inability to find a good job with his criminal history pushes him down the path of returning to a life of crime. He ends up getting blackmailed by a crime boss to partake in dangerous activities that most people would rather avoid. 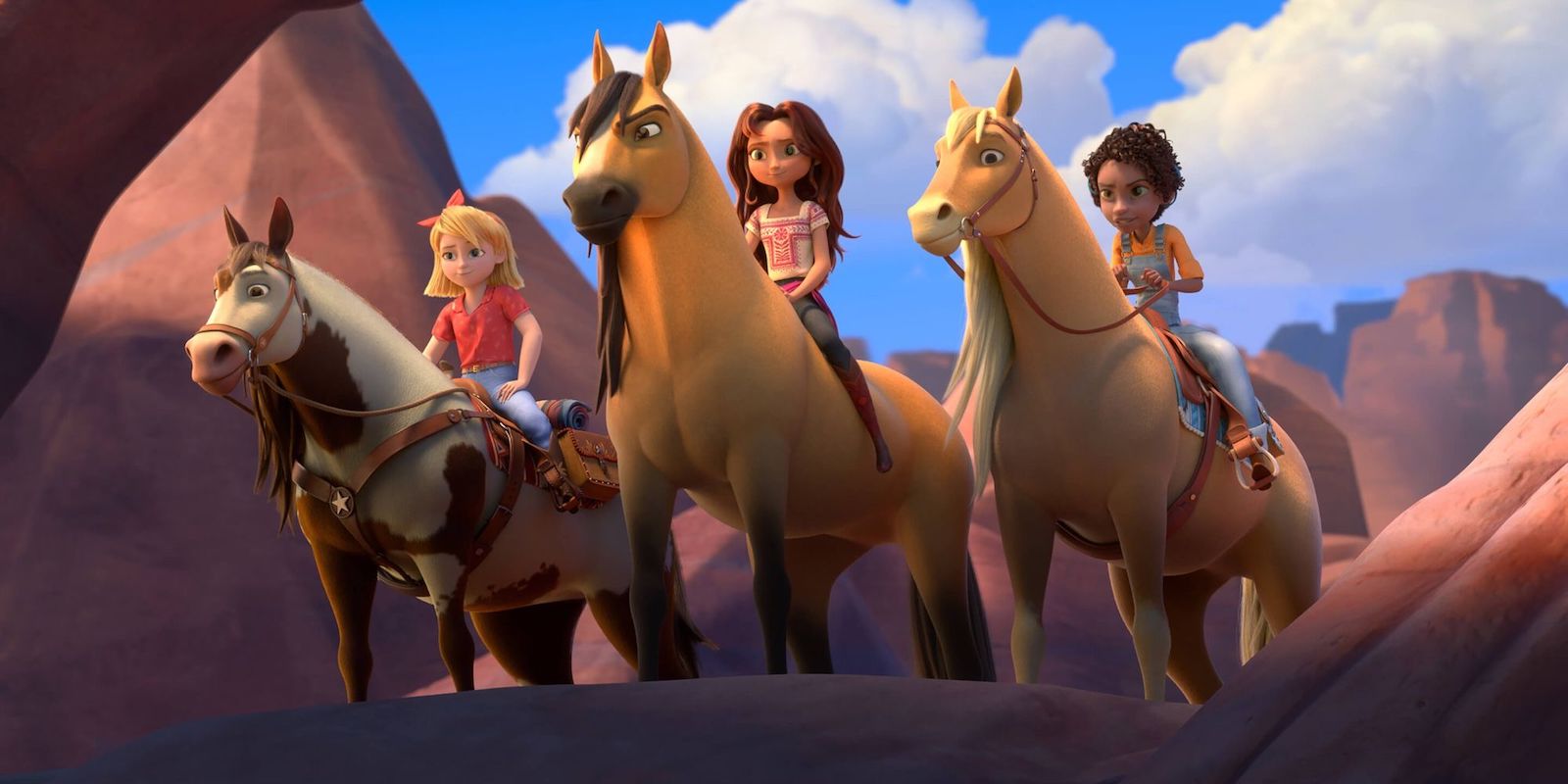 Spirit Untamed is a 2021 movie that will be considered new on Hulu once they add it to their platform. The animated movie is perfect for the whole family to watch because it’s totally kid friendly.

It’s about a kid named Lucky Prescott who becomes best friends with a wild mustang. They’re both super rebellious, which means it’s easy for them to get along. They then embark on exciting adventures together throughout their small town. 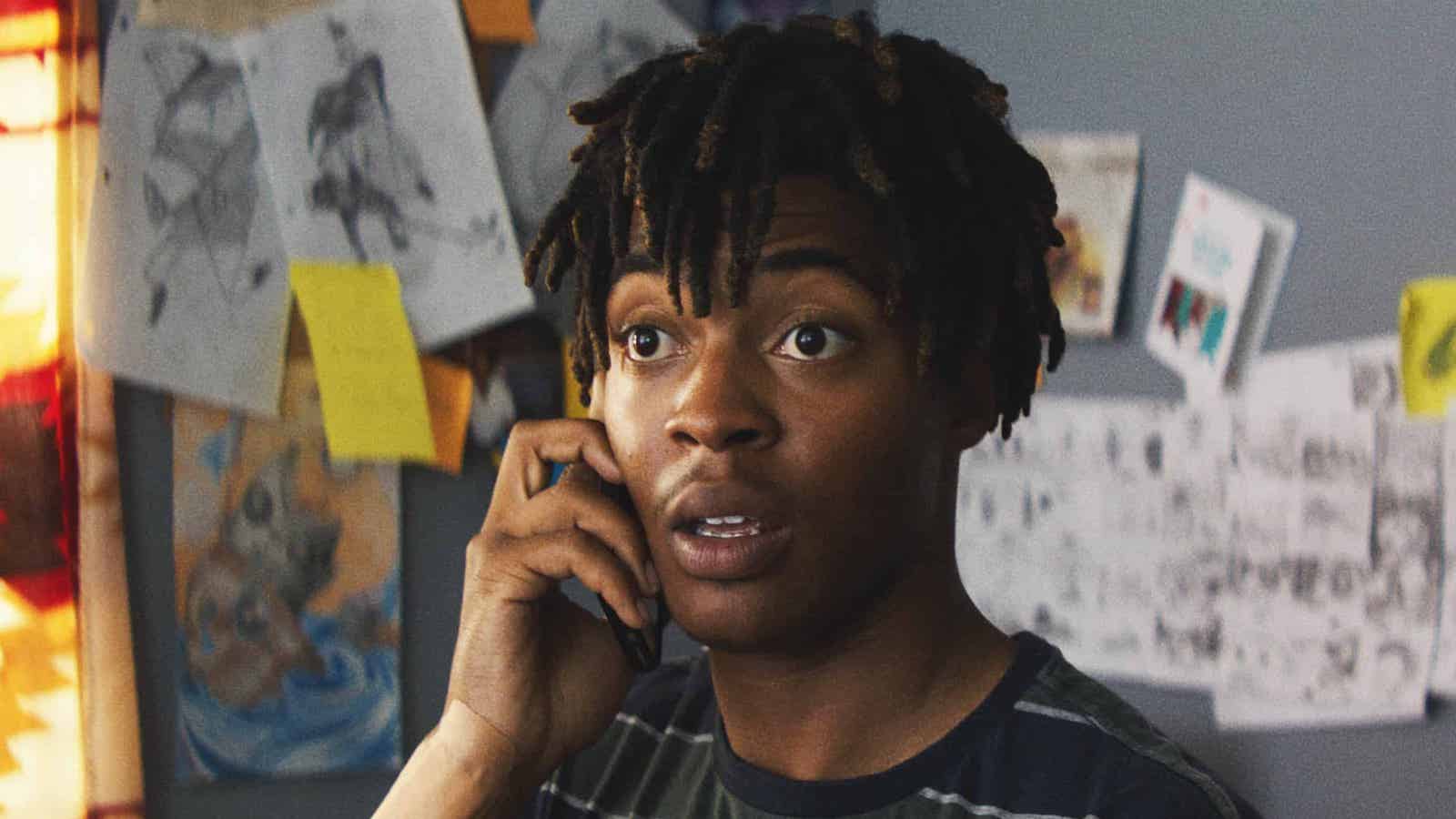 First Date is an adorable comedy about a shy teenage boy named Mike who’s super excited to go on his first date ever with the girl who lives next-door to him. Her name is Kelsey and she’s the girl who’s stolen his heart.

Unfortunately, his plans of a perfect first date are thwarted when a group of criminals, tough cops, and a crazy cat loving lady end up targeting him throughout the night.