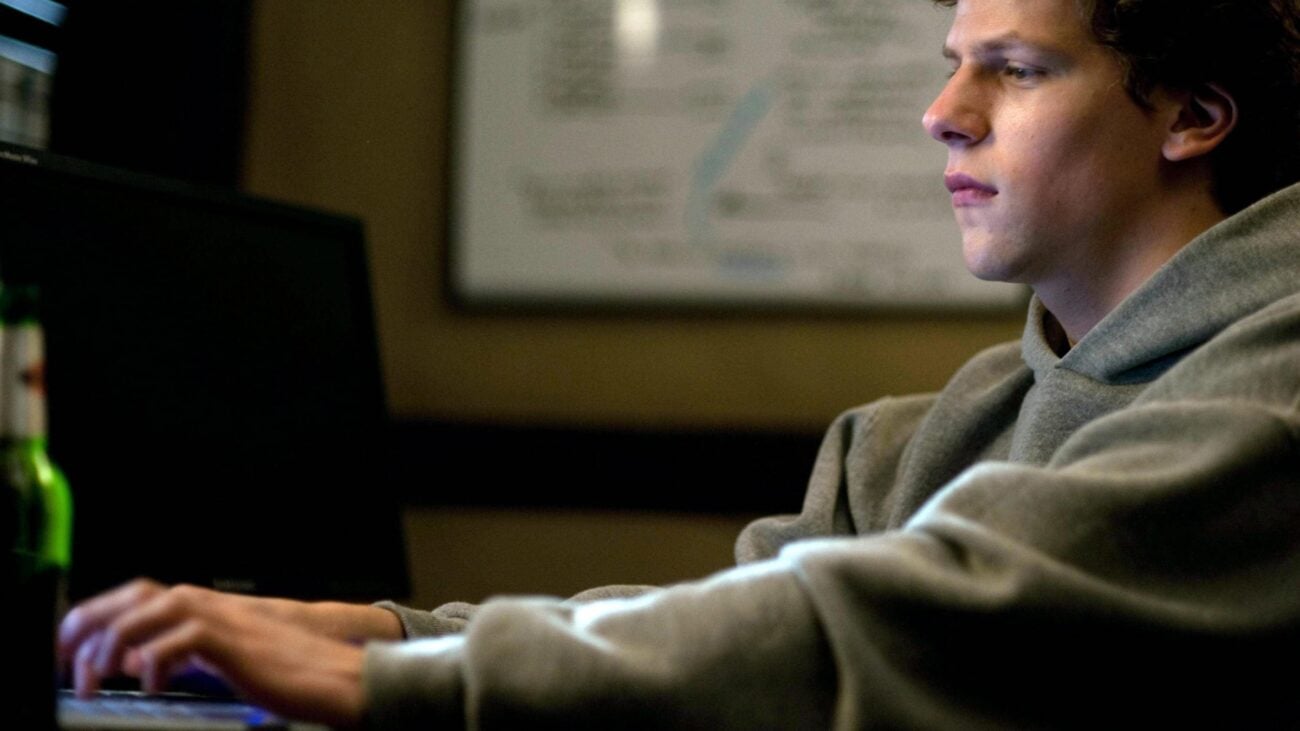 Spring has sprung: Here are all the new movies arriving on Hulu

You aren’t dreaming, folks: it’s March 2021. The Ides of March really laid it on thick last year, and a lot of us are biting our nails as we wait for March 2021 to outdo itself. Despite the anxiety March may produce, the new month brings us one step closer to summer and delivers new titles to all our streaming faves to help us get there.

We all know that at the start of each month, our streaming buddies give us new movies, and as many of us have made our screens our life over the past winter, new movie week is the highlight of the month (but, like, not in a sad way). We’ve compiled our favorites from the new movies coming to Hulu this spring to get ready for showers, flowers, and the last cold days of the year. 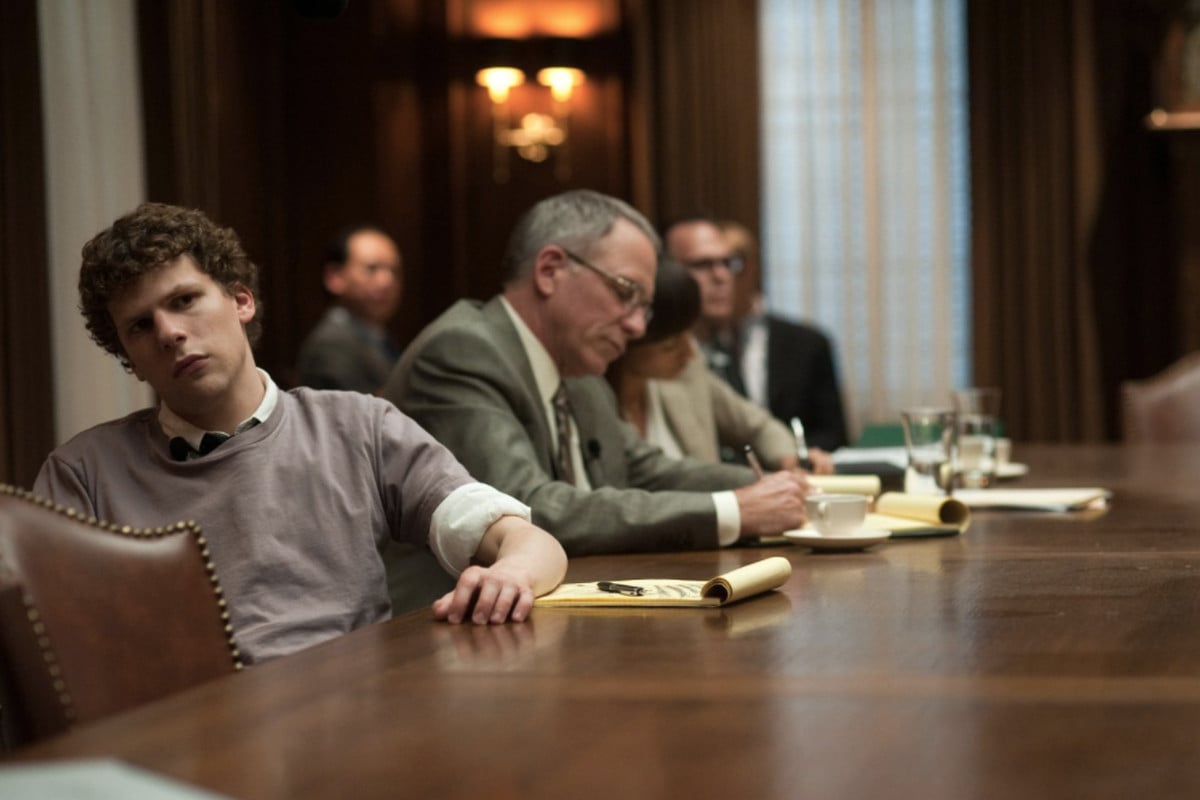 Perhaps you’ve avoided 2010’s The Social Network because you read about Lord Zuck in the news enough and didn’t want to see how the wormy data-mining voyeurist rose to fame. However, this ain’t your grandma’s contemporary biopic; The Social Network is a David Fincher movie.

Before Mank dropped in 2020, the man who brought us cult classics like 1999’s Fight Club and 1995’s Se7en took his first stab at anything based on a true story with The Social Network in 2010. He continued to blow audiences away with films like 2011’s Girl With a Dragon Tattoo and 2014’s Gone Girl.

The Social Network carries all of Fincher’s trademarks with a moody telling of Mark Zuckerberg’s story and Facebook’s seedy beginnings, all in a narrative that’ll keep you on the edge of your seat like someone refreshing their notifications. 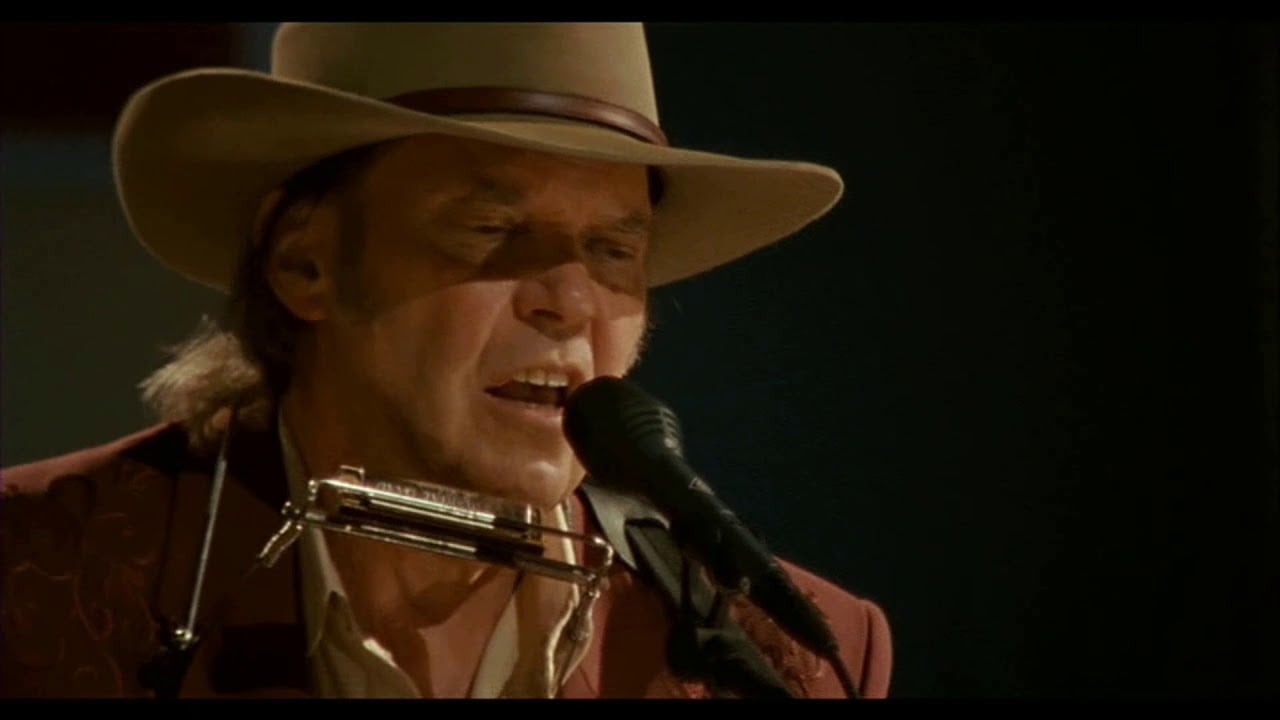 Streaming giants have been sneaking in some killer concert films in their movie sections over the past few years, and Neil Young: Heart of Gold is one of the best movies like this on Hulu.

2006’s Neil Young: Heart of Gold comes from Jonathan Demme, the man who brought us 1991’s Silence of the Lambs & 1986’s Something Wild, who trades story for sound in this presentation of a new millennium Neil Young show that’s one of the best new movies on Hulu. 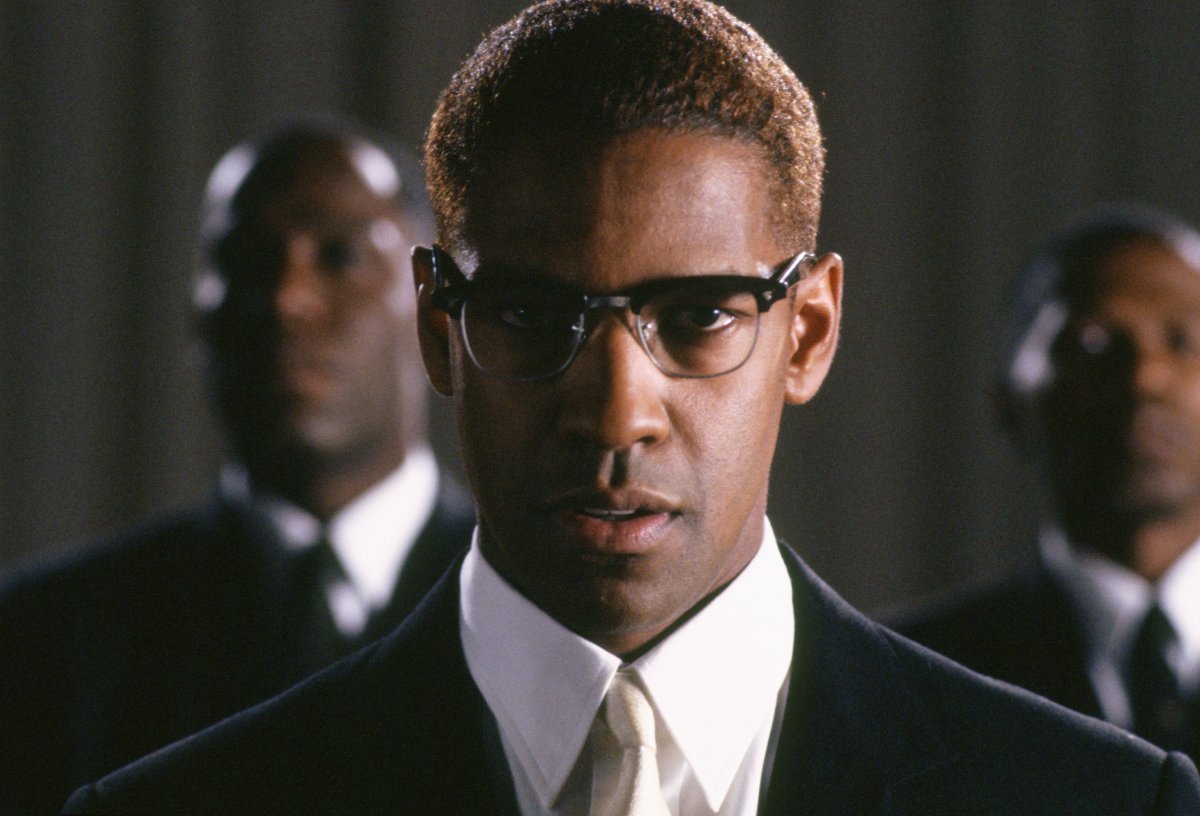 Don’t let the run-time scare you off; Malcolm X is one of Spike Lee’s best efforts and one of the best new movies on Hulu. Lee brings to life one of the world’s most important books, The Autobiography of Malcolm X, in his 1992 epic starring X’s best on screen portrayer, Denzel Washington.

Malcolm X is the unequivocal Malcolm movie covering his story in the most deep & authentic way no others could. X’s former wife Betty Shabazz served as production advisor to the film, activists Bobby Seale & Al Sharpton cameo, and we even see & hear Nelson Mandela as the issues of civil rights addressed on screen are woven into the film with its real-life players.

Furthermore, the true story of Malcolm X is ripe for movie magic as it’s one filled with action, drama, and plenty of twists & turns. With one of Washington’s most demanding roles pulled off with certainty, you can’t call yourself a fan if you skip this one.

Is Gen Z missing out on the weird wonderful phenomena that made much so many childhoods before them?

We’re talking about feature-length spoof films. While millennials had Scary Movie, Gen X had Young Frankenstein. Lucky for both generations, Young Frankenstein is now on streaming, one of the best new movies on Hulu.

They say the mark of a good spoof is when it out does its imitation, or even when the two blend together in our memory. Mel Brooks’s 1974 cult classic Young Frankenstein is a great example, as Gene Wilder makes us laugh while he creeps us out, in this 1974 horror-comedy that still hits just right.