Our Obsessions
by: Aishwarya Sinha

The summer movie season is in full swing, and Hulu’s latest offerings are more action-packed than ever. Whether you’re looking for something to enjoy on a Friday night or a popcorn flick to devour on your next flight, there’s plenty on tap to keep you busy.

But with so many movies being dropped on Hulu every week, it’s hard to keep track of all of them – let alone know which ones are worth a watch. That’s why we’ve curated this list of the best new movies on Hulu. Here are the latest movies from Hulu’s catalog that you need to put on your viewing queue ASAP. 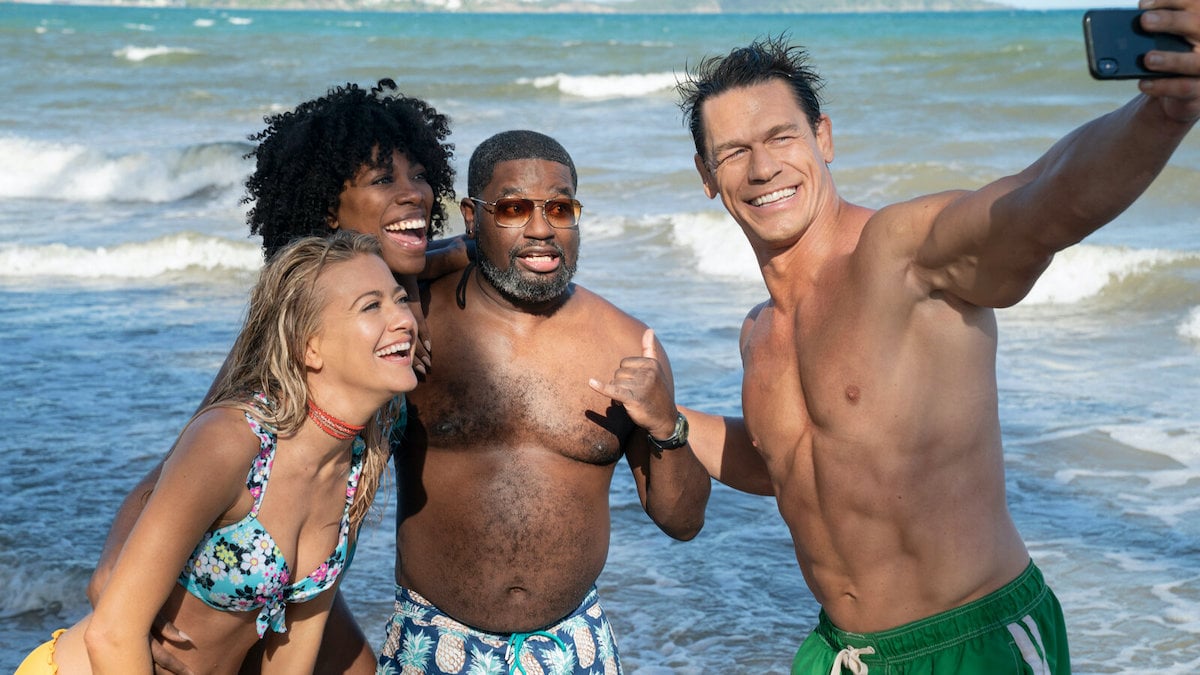 But when Ron & Kyla suddenly show up at Marcus & Emily’s wedding months after their vacation, chaos ensues. With outrageous antics & hilarious debauchery, Vacation Friends will have you rolling with laughter. 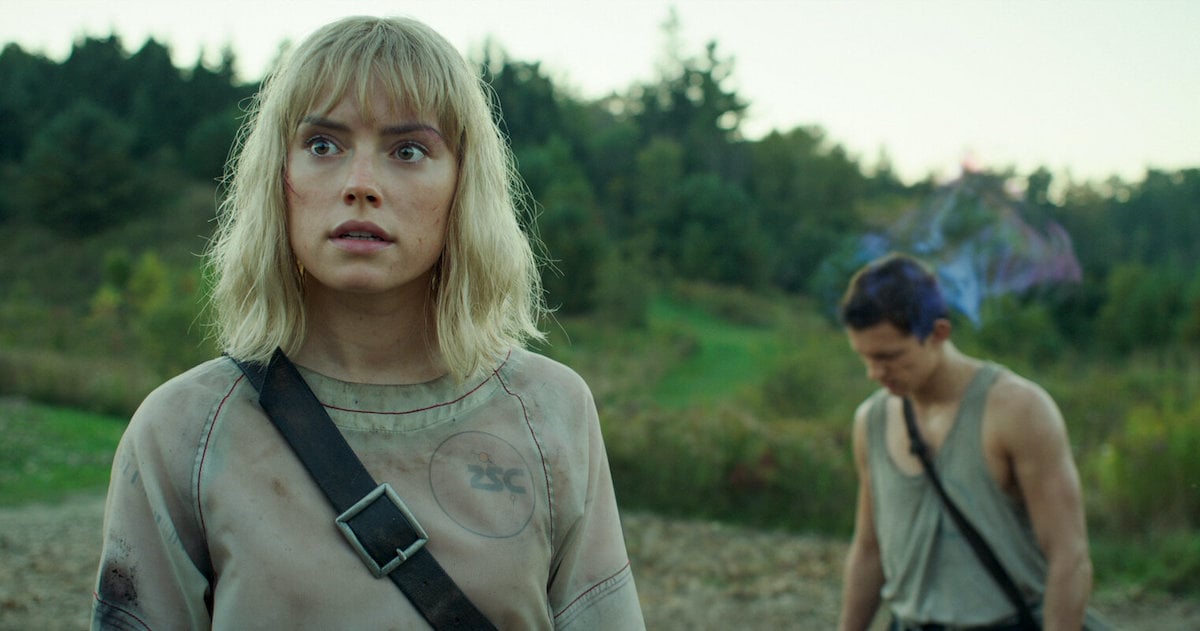 In this fast-paced sci-fi thriller, Tom “Spider-Man” Holland brings to life protagonist Todd Hewitt. Hewitt stumbles upon Viola (Daisy Ridley), a mysterious girl who finds herself stuck in his dystopian world, where all women have disappeared and the men are afflicted by “the Noise” – a stream of consciousness that enables them to hear each other’s thoughts.

Together, they set out on a journey into dangerous territory and discover secrets that were better left buried. Based on Patrick Ness’s eponymous YA trilogy, Chaos Walking is a memorable story about hope in the most unlikely of places. 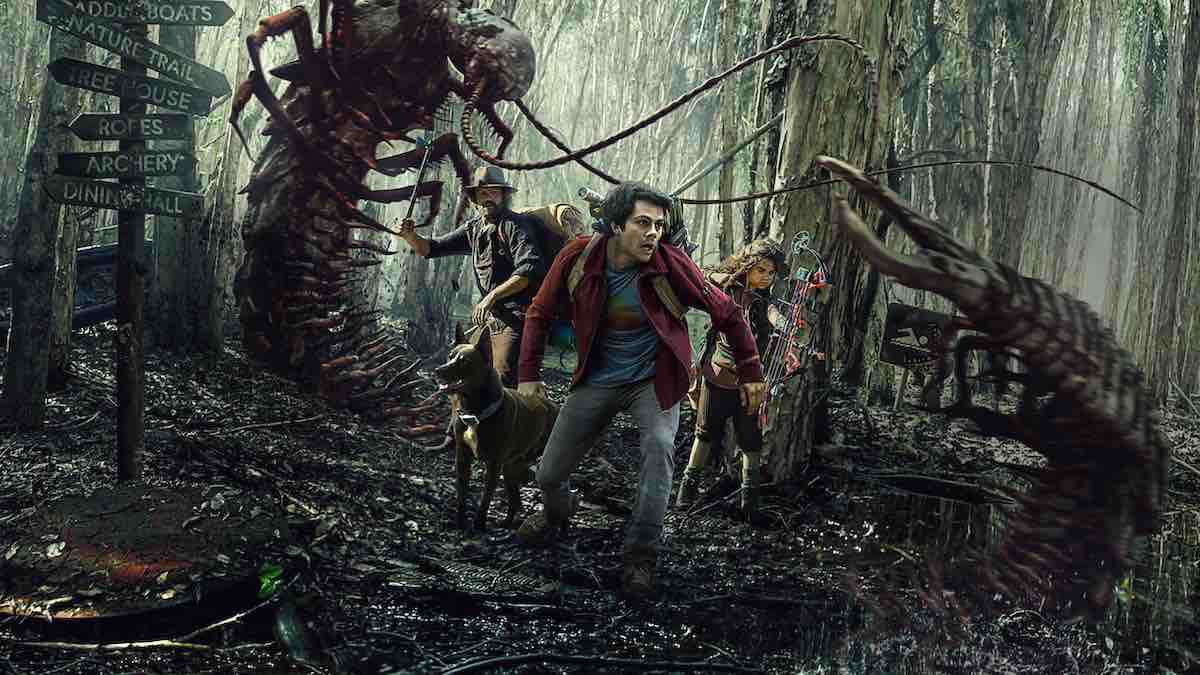 If you’re looking for a movie that combines action, drama, romance, and humor, then check out 2020’s Love And Monsters. This post-apocalyptic, sci-fi comedy stars Dylan O’Brien as Joel, a young survivor making his way through a world of giant mutants.

After seven years in underground isolation because of the monster apocalypse, Joel decides to brave the monster-laden surface in order to find his high school girlfriend, Aimee (Jessica Henwick). In the process, he has to fight off several creepy super-sized creatures with the help of his loyal dog, Boy. Love And Monsters is a charming movie packed with superbly realized monsters and an amazing cast. 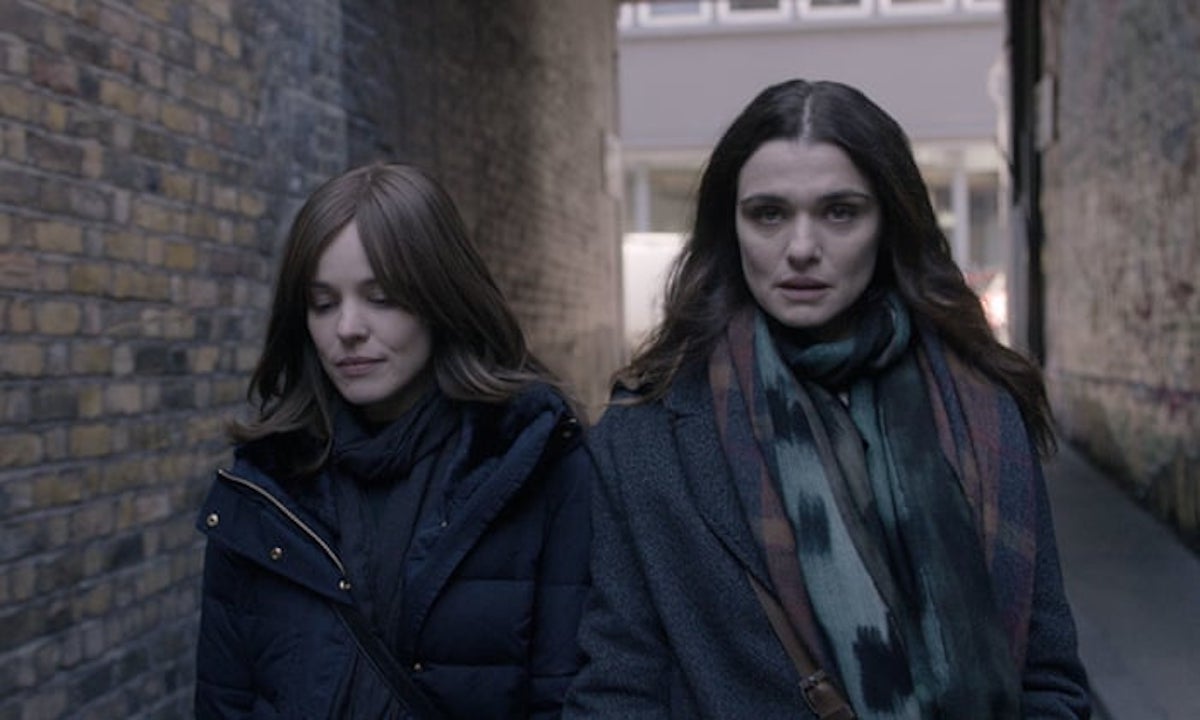 When Ronit returns home to the Orthodox Jewish community that shunned her decades earlier for an attraction to a childhood friend, her unbridled ardor risks exposing long-buried secrets and shattering the delicate fabric of the close-knit community.

As love stories go, Disobedience earns its romance by being honest about human nature, rather than piling on treacle & fake sentiment. Based on Naomi Alderman’s best-selling novel, director Sebastián Lelio crafts an interesting portrait of faith & forbidden love in this moving drama. 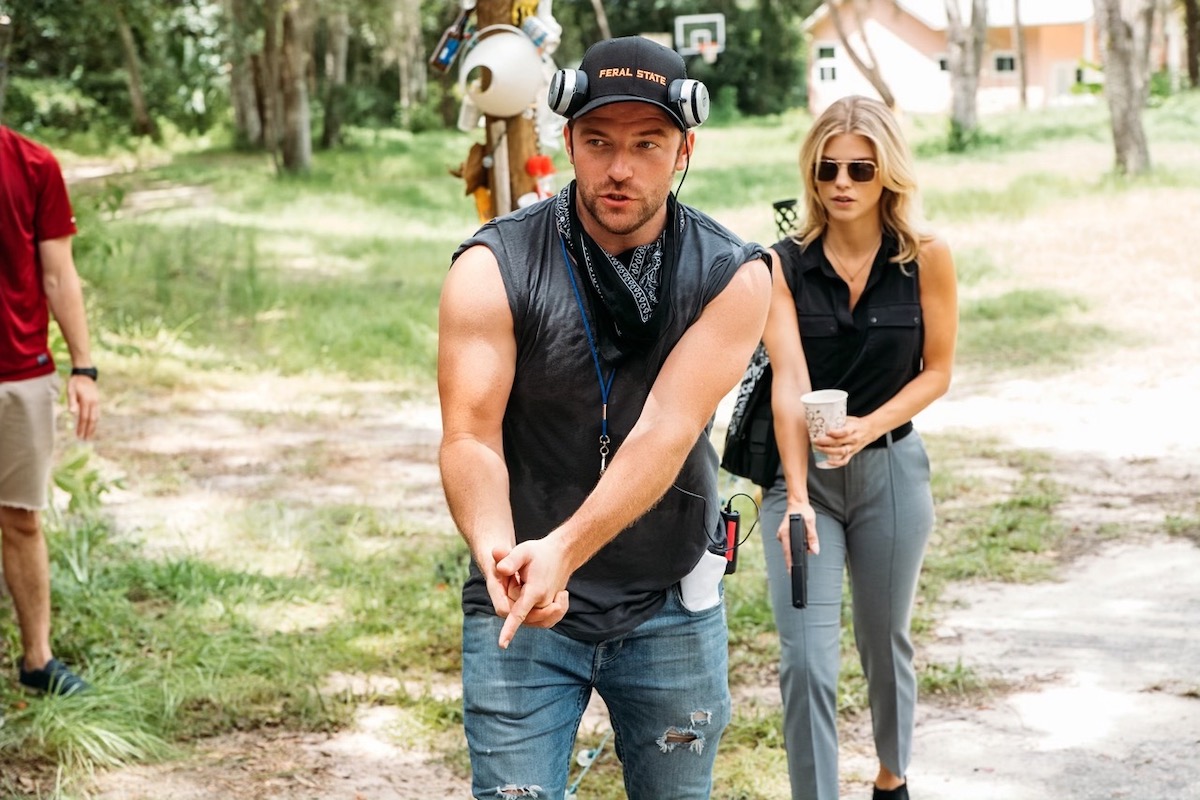 Feral State is a crime thriller that will keep you on the edge of your seat from start to finish. The film is set alongside Sunshine State’s gator-infested swamps & rundown trailer parks where a charismatic yet dangerous grifter (Ronnie Gene Blevins) takes in orphans & runaways off the street.

A self-proclaimed father figure to the neglected, he teaches his gang of misfits how to be vigilantes to wreak havoc amongst the drug dealers who control Florida. Along the way, there’s crime, intrigue, adventure, and a twist that will blow your mind.

What do you think of these new movie additions to Hulu? Are there any must-watch new movies available on Hulu that we forget to mention? Let us know your thoughts down in the comments!