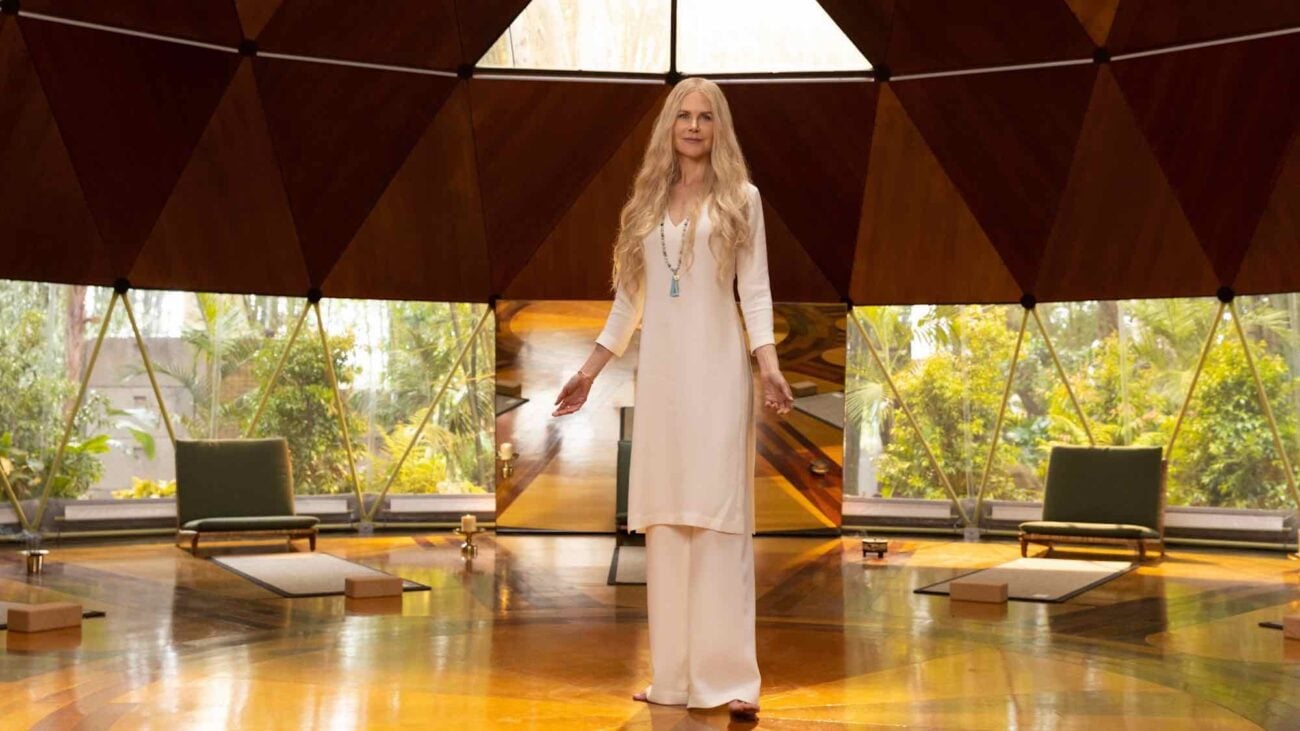 So Nine Perfect Strangers is available on Hulu, which is good. Kind of. People have been looking forward to the adaptation of the Liane Moriarty book. While the cast is all-star, there are some acting choices that have fans scratching their heads. We’re, of course, talking about Nicole Kidman as Masha Dmitrichenko, who is the head of a wellness resort/possible serial killer.

We’re going to be real with you here. Nicole Kidman is a good actress, but, uh, is she okay in Nine Perfect Strangers? Because we were only joking a little bit about getting serial killer vibes from her character. The acting is just . . . it’s a choice. It’s a choice and we don’t think it’s a very good one. People online are just as baffled as we are about Kidman’s acting choices.

So let’s go to Twitter and see their feelings on the latest Hulu miniseries, Nine Perfect Strangers.

It’s not a limited series unless I’m questioning Nicole Kidman’s intentions for seven weeks in a row.

He has a point

Nicole Kidman always starting of the scene with a great Russian accent and then slipping into her kangaroo accent on the next line pic.twitter.com/UImfzDTugG

*screaming at the TV*

Wow you are not wrong

That’s it. That’s her character.

The only Ryan Murphy project that I’m interested in would be American Wig Story volume 1: Australian Wig Mystery and it’s just about Nicole Kidman’s wigs

Is she also screwing with us too?

Nicole Kidman based her character off of this painting I found in a thrift store #NinePerfectStrangers pic.twitter.com/1WMccjhCju

Clearly, she shops at the same thrift store.

It truly is something

It really is the accent that feels like a choice.

We don’t see a difference

Why put a still of an episode in the tweet?

This is a pattern

Are you good, girl?