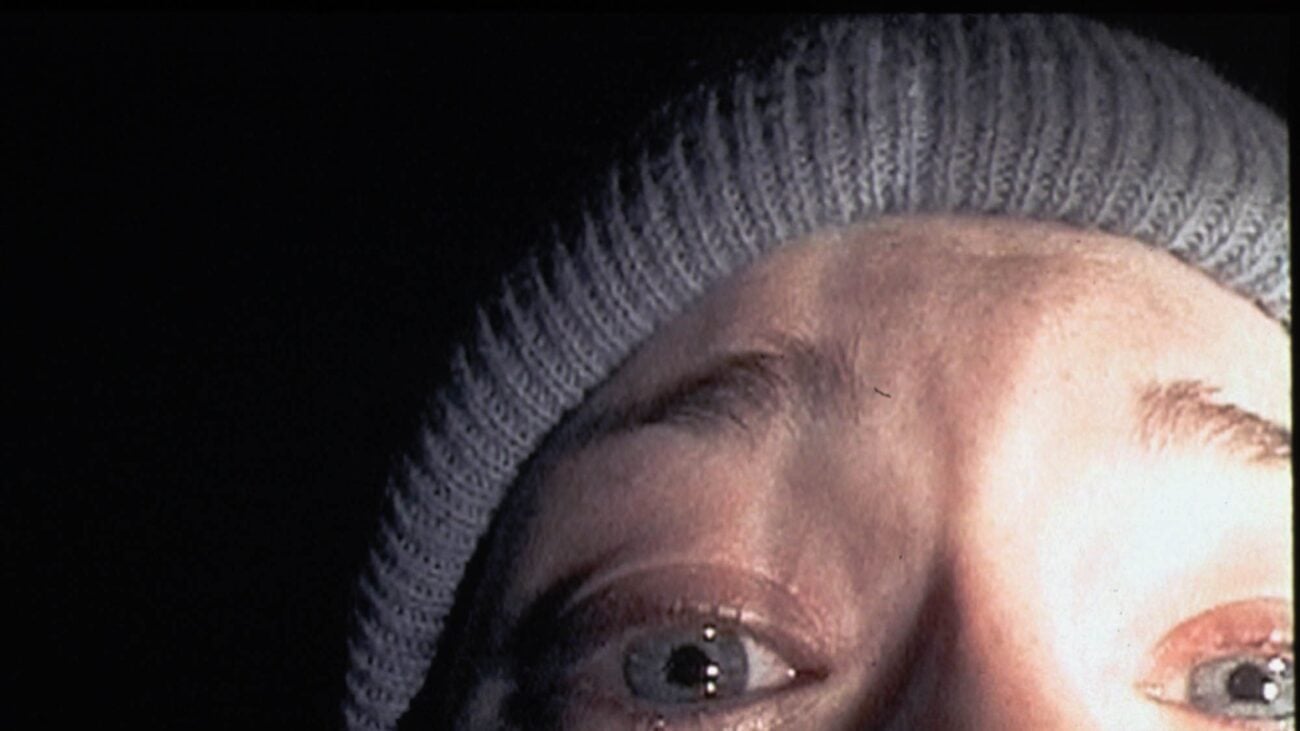 Ghoul’d evening, dear reader. Friday the thirteenth just passed, and Halloween is just around the corner. Okay, we’re in late August, but what better time than open season for summer camp to celebrate the slasher flicks we love? Quality horror movies can be hard to find on the streamers, especially off-season for Halloween. Lucky for you, we’ve done our horrific homework.

Say what you will about Hulu, but the platform puts Netflix to shame when we’re talking about horror movies. The service offers its users a wide breadth of horror movies, from C movie shlock to arthouse canon.

We’ve gathered up our favorite horror movies on Hulu to get you lost in spooky vibes and ready for the Halloween season ahead. Bonus: they’re some of the best horror movies of all time. Check out our list below, if you dare. 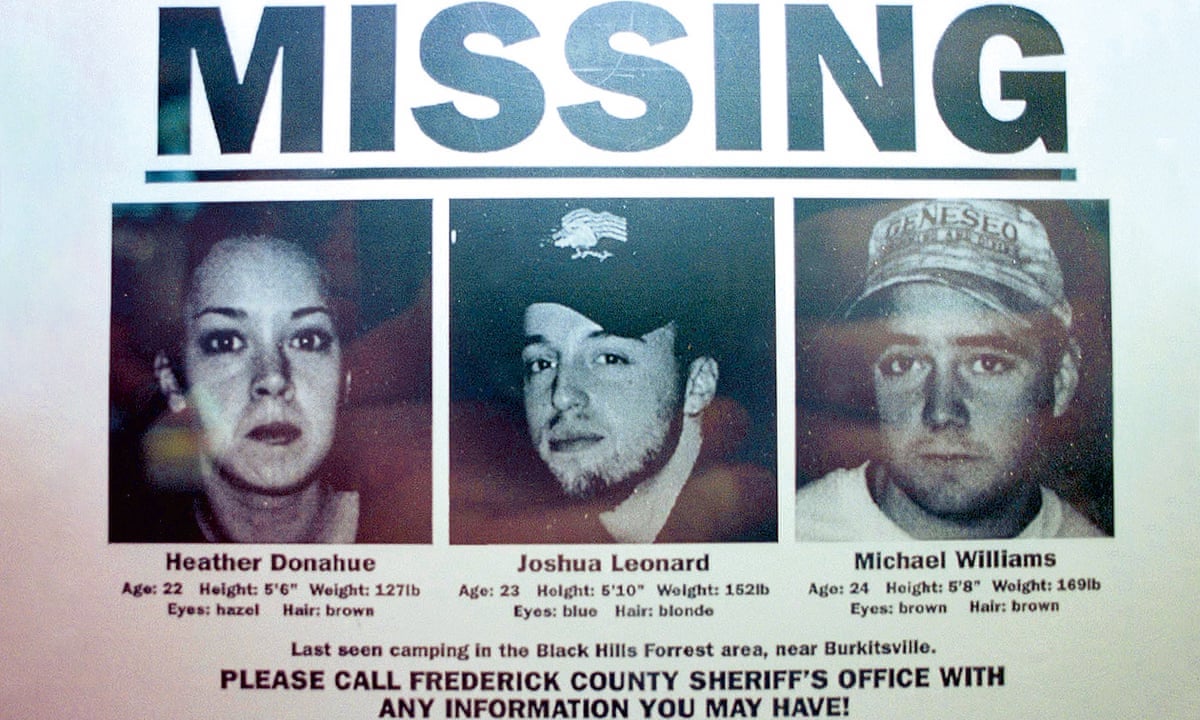 Alright, we’ll start with some Horror 101 for you. The Blair Witch Project has quite the reputation, and was a full on cultural phenomenon when the film dropped in 1999. However, in this case, you simply must believe the hype.

Curious outdoorsy twenty-somethings are picked off one by one as they try to uncover the mystery of the Blair Witch. You’ll never look at camping the same way again. 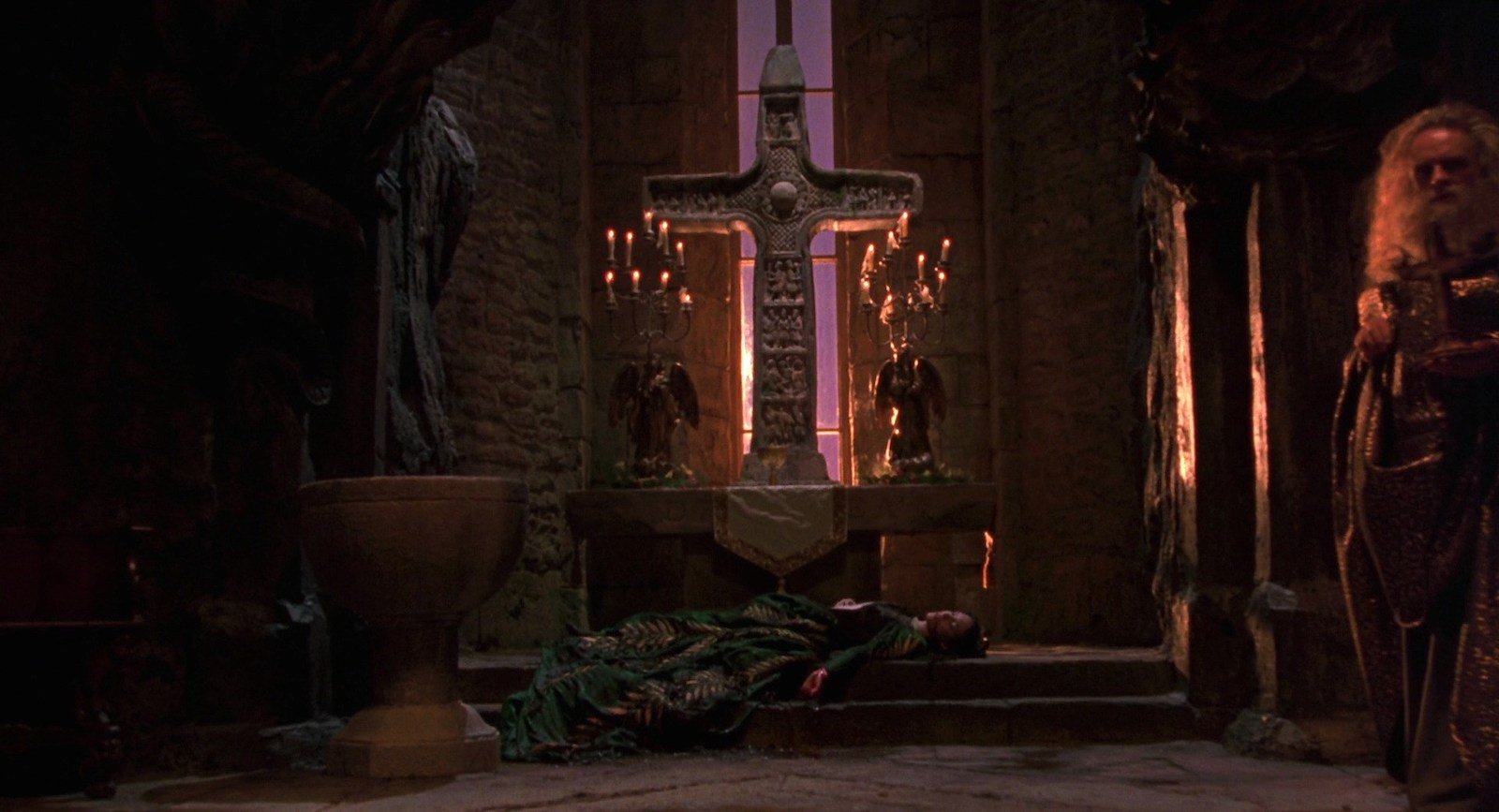 Bram Stoker’s Dracula has quite a reputation too – and people don’t necessarily say great things. Directing legend Francis Ford Coppola’s vision for the classic Dracula story was overshadowed by critics roasting Keanu Reeves’s performance when the film came out.

Yes, Keanu was young and had trouble hiding his so-Cal surfer dude accent, but filmmakers should be glad to have such a criticism be their film’s greatest weak point.

1992’s Bram Stoker’s Dracula is stoned out & beautiful, with stylized aesthetics making the film feel like a real-life fever dream from start to finish. Winona Ryder & Gary Oldman drive the film, and what results is horror magic, and one of Dracula’s most interesting tellings. 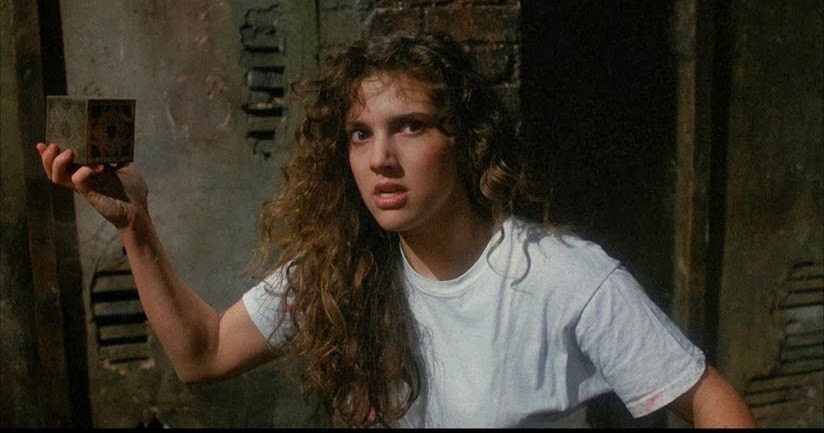 Horror sequels rarely challenge the originals, but there are exceptions (Evil Dead 2, anyone?). We say 1988’s Hellbound is one of these examples.

While the Hellraiser franchise made a celebrity out of Pinhead and made the brilliance of the first film fade into obscurity, real horror heads know how exceptional Hellraiser is. Furthermore, Hellbound is an untenable sister piece to the original, mirroring Bride of Frankenstein in content & quality.

In many ways, Hellbound is the last true Hellraiser movie, continuing the story & characters of the original movie with the same horror, magic, and twisted philosophy of the iconic first film. If you can find the original, pull up Hellbound on Hulu afterwards for a double feature for the ages. 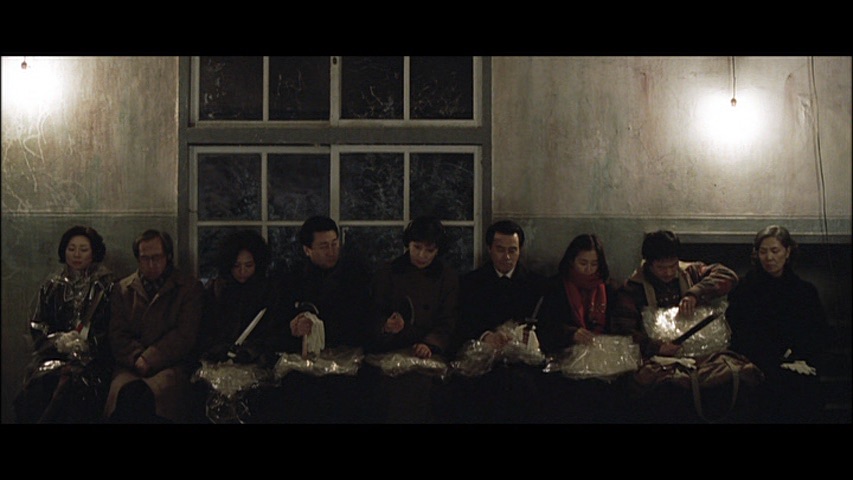 You may have heard of 2003’s Oldboy or even the regrettable American Spike Lee remake from 2013. However, Oldboy is just one of director Park Chan-wook’s vengeance trilogy, and Lady Vengeance gives Oldboy a run for its money.

2005’s Lady Vengeance is a simple revenge story of a woman going after the man who took her child. Furthermore, Lady Vengeance makes the Kill Bill series look like a Disney production.

Yes, Lady Vengeance is horrifying, brutal, and often hard to watch. However, what makes the film one of the best horror movies on Hulu is its striking, beautiful, and totally immersive nature. Revenge is a dish best served cold, and you may need to turn up the thermostat after the film’s intense finale.

What’s your favorite horror movie of all time? Drop your spooky fave in the comments below!