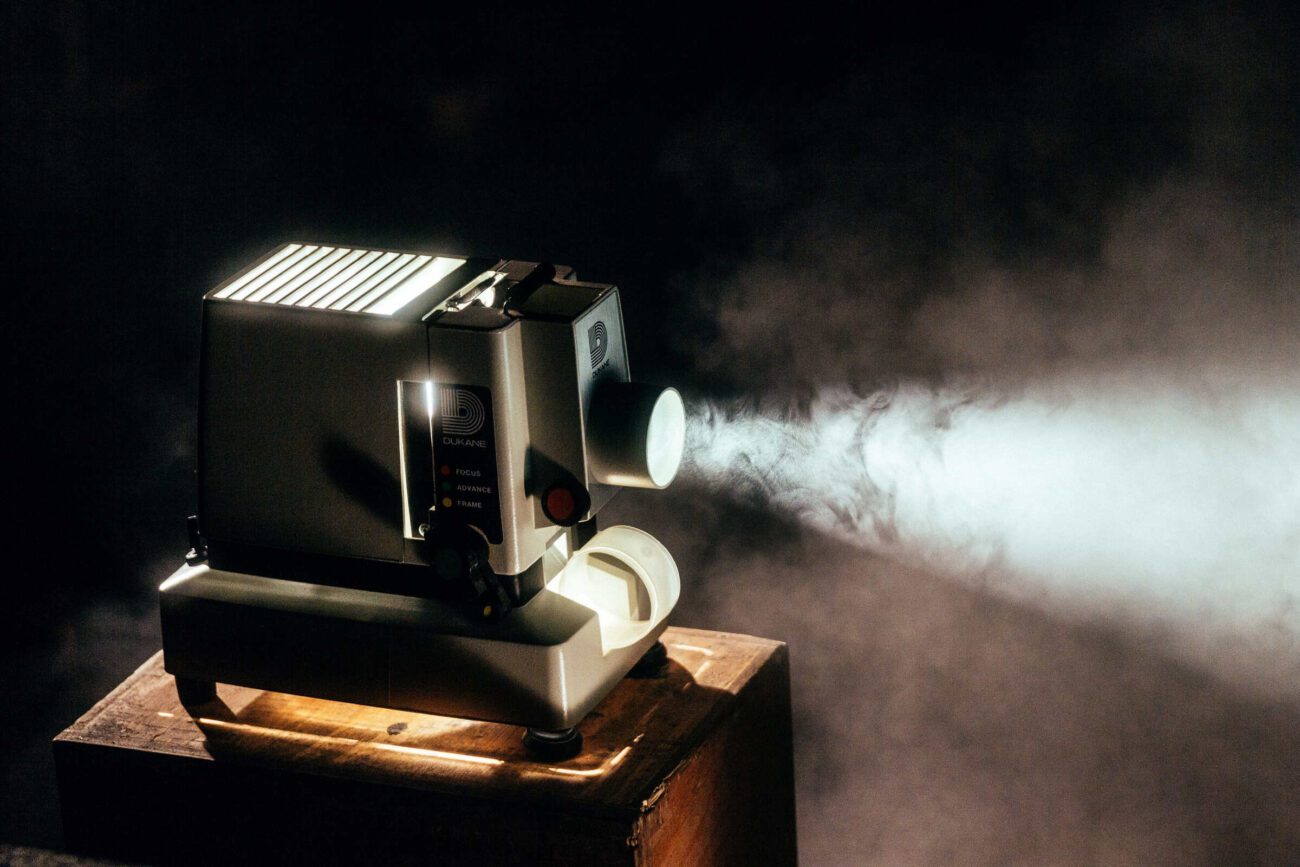 Terror from the past: Check out these amazing 80s horror movies

Horror movies are truly in a league of their own. The very best of them will leave you nervously peering down dark corners, scratching under your skin for a terror that you cannot name. The worst are, well, bad yet also weirdly hilarious? A bad drama movie is just bad. A bad horror movie? That’s prime riff material for you & your friends on Halloween, baby.

For many fans, a golden age of horror movies took place during the 80s. What are the best horror movies from that decade? How high did their hair go in these hair raising films? Well, there are plenty of scares & creeps in these movies for you to enjoy. So, well, let’s take a dive with some of our best recommendations for horror movies from the 80s, you final girl. 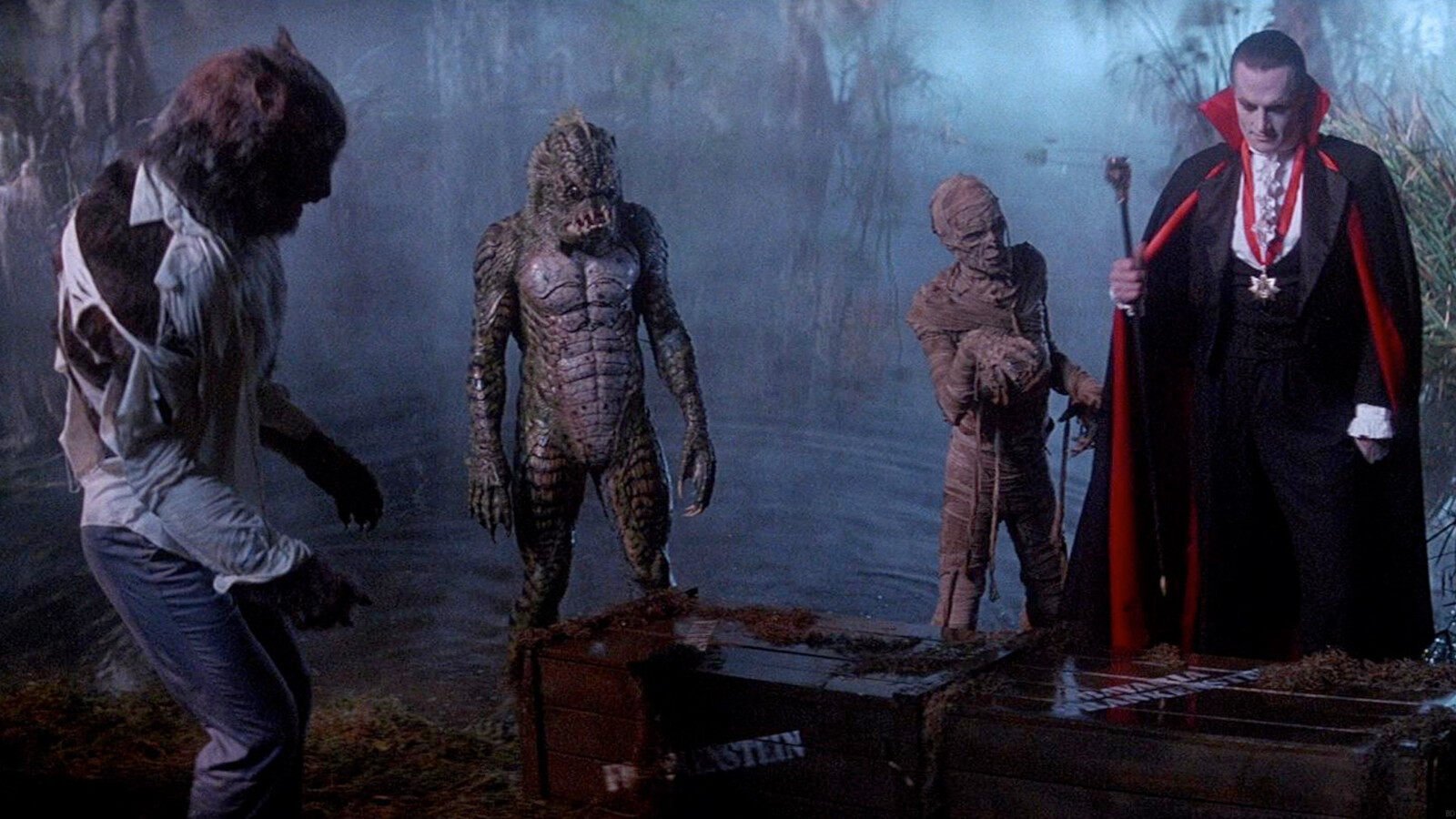 This hidden gem from 1987 is definitely not the best horror movie out, but it can be fairly creepy and hilarious. If you have a friend who legitimately cannot watch a heavy horror movie, then this is more horror comedy that you both can compromise on. The 80s horror movie is basically a Goonies riff with a group of kids that like monsters teaming up to stop Dracula & his crew from taking over the world.

The Monster Squad wasn’t very well-received upon its release. But it’s got something of a cult following nowadays. There’s even a documentary about the fans who love the movie and the actors looking back on it. Honestly, it’s sort of pure 80s cheese for everyone to enjoy. Consider adding this to your horror movie rotation if the gore or psychological torment has gotten a bit too much. 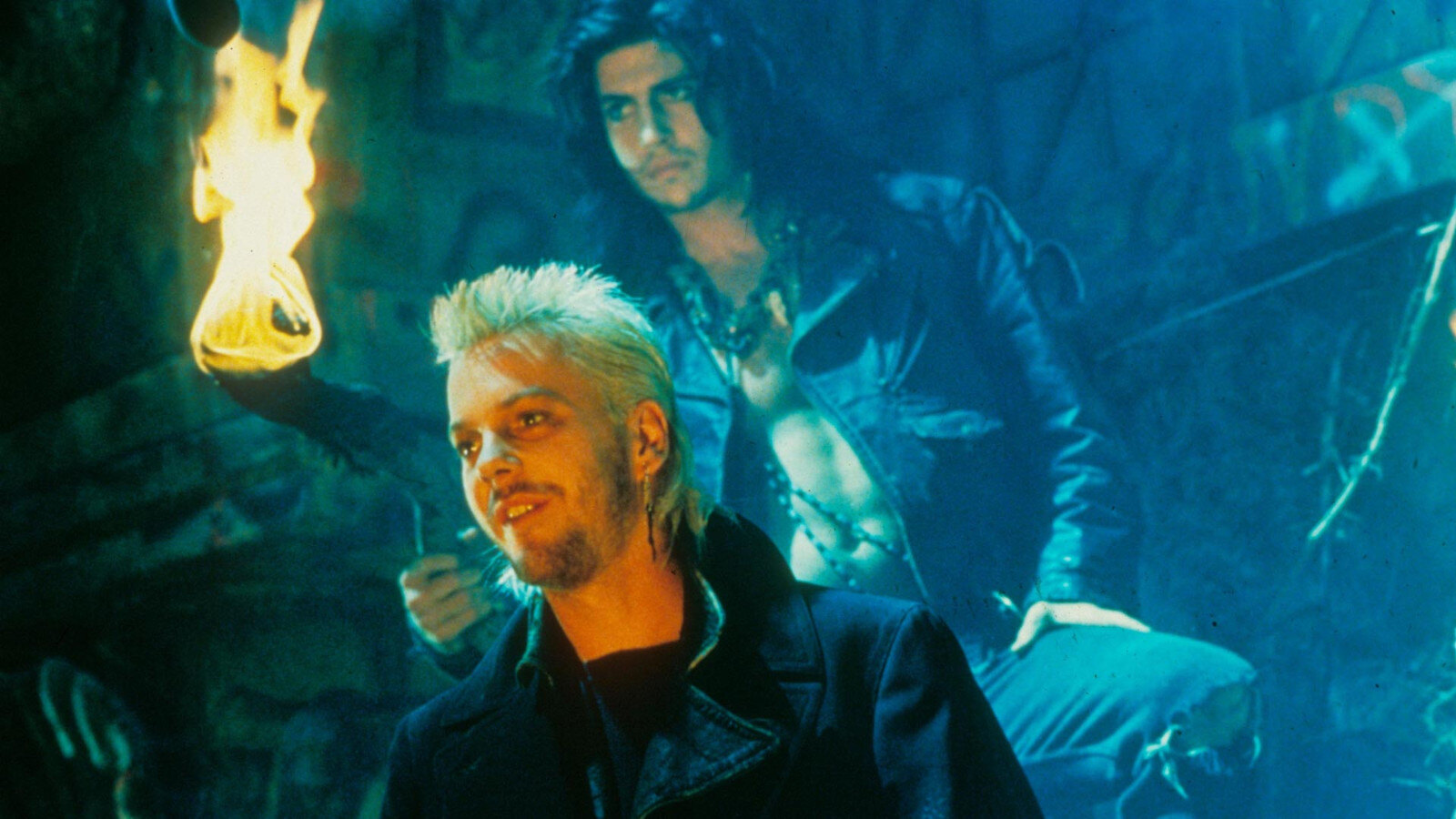 Apparently 1987 was just a great year in the 80s for horror movies, who knew? Do we really need to get into why The Lost Boys is one of the best horror movies out there? It’s just one of those perfect films with great characters, decent scares, and a lot of tension. So much tension. Plus, you also have Corey Haim & Corey Feldman, who were the teen dreams at the time.

For those needing a refresher of the plot, The Lost Boys is about two brothers of a recently divorced mother who come to California. There, well, they meet a group of teenage vampires, who are the titular Lost Boys in a reference to Peter Pan. Things progress from there, which we are not getting into, because you should go watch the film. Now. 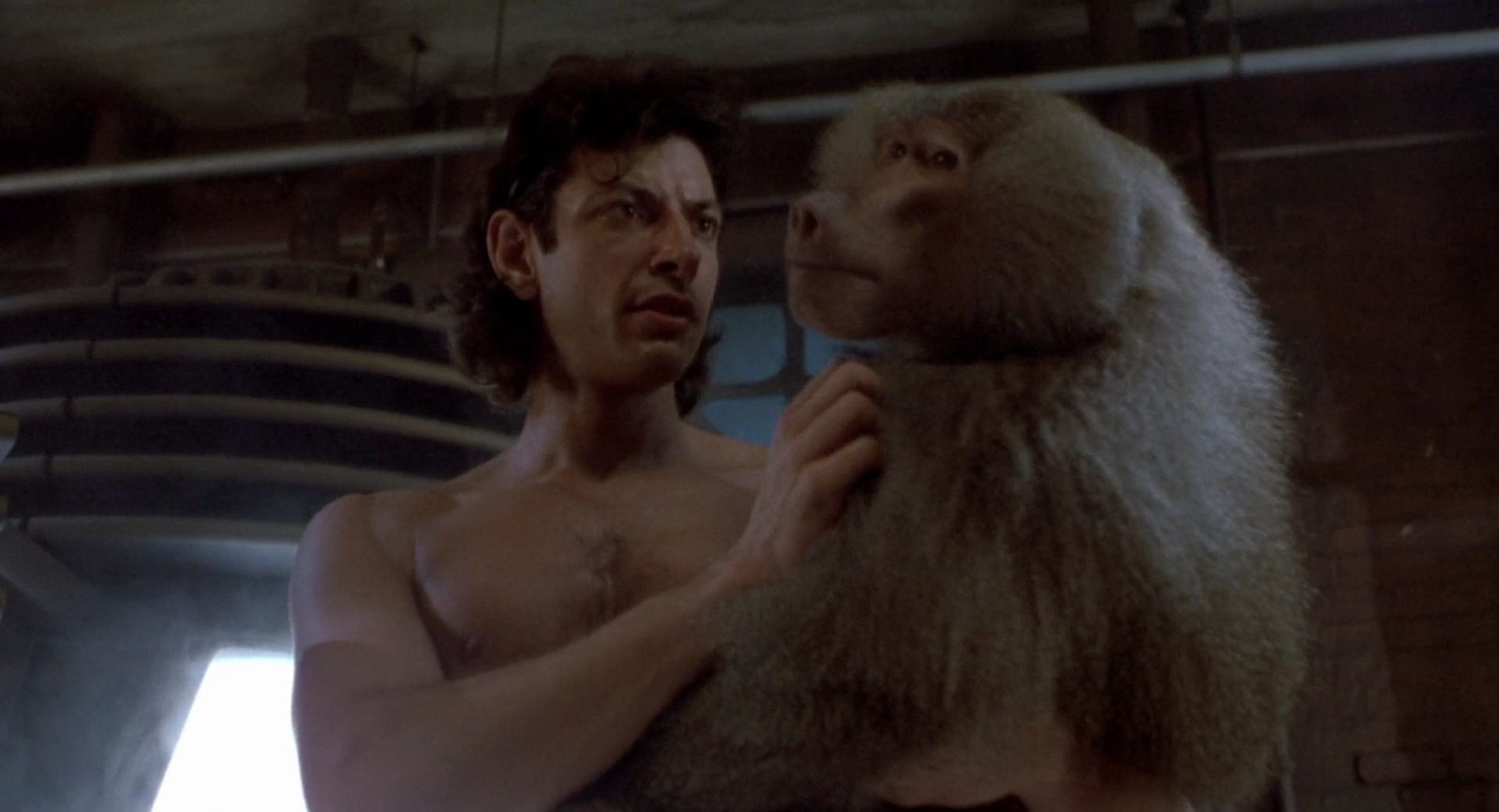 Fair warning if you’ve never seen this David Cronenberg directed film: don’t eat before watching it. You will probably throw up if you have. The Fly is pretty much body horror at its nastiest with some pretty amazing (and gross) special effects. Hey! It also has Jeff Goldblum & Geena Daivs, so, well, the casting for the film is spot on at least. But the whole movie is . . . ick.

In it, Goldblum plays a scientist who is experimenting with teleportation. Unfortunately, a fly gets into the machine when he’s doing human testing, which mixes up their DNA together. It slowly mutates his character into some kind of fly monster. He slowly just loses body parts on screen until he’s no longer recognizably human. It’s disturbing to say the least. 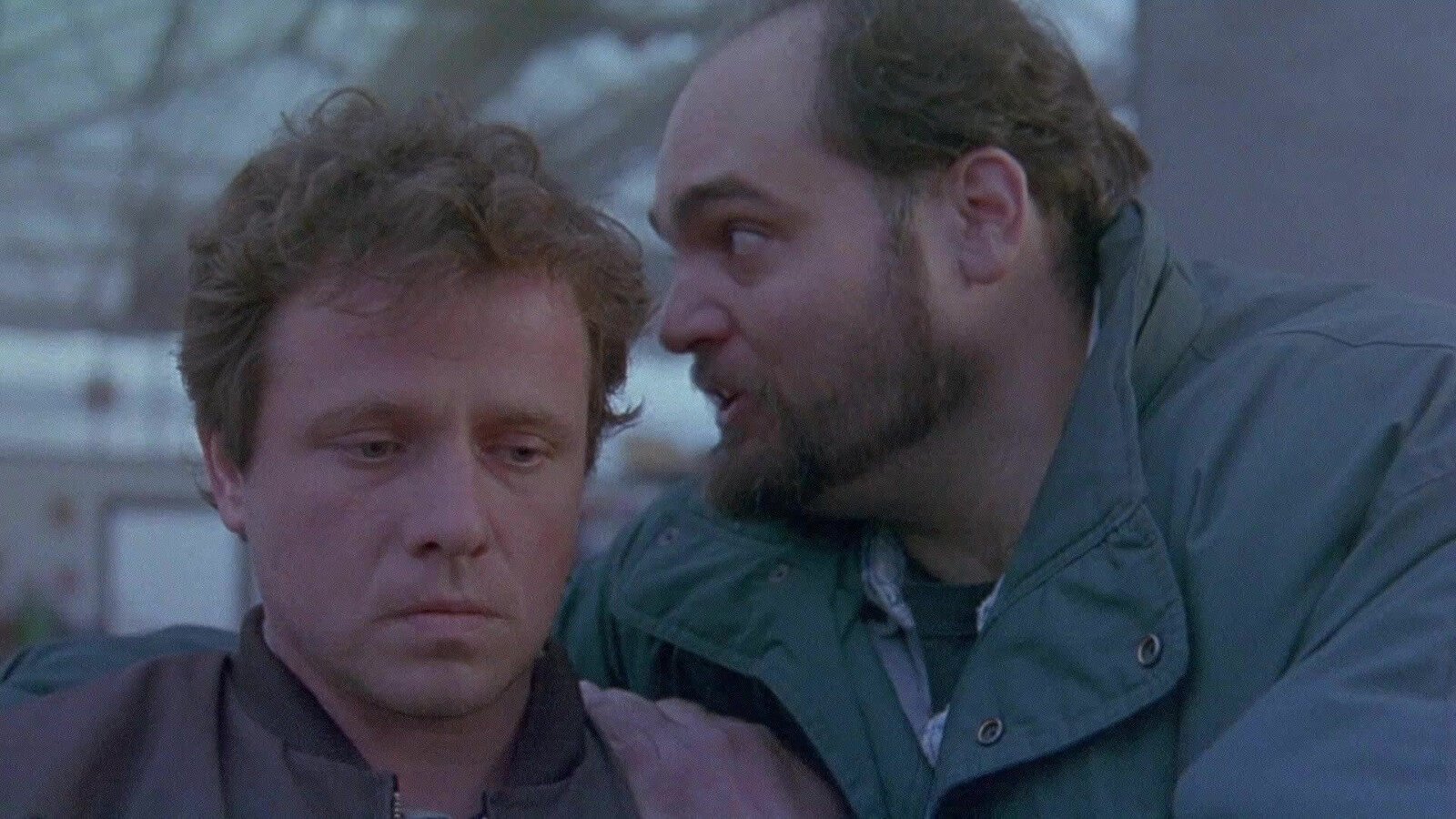 What is it with horror movies from the back half of the 80s? If you prefer your horror a little more human than anything supernatural, Henry: Portrait of a Serial Killer is here to utterly disturb you. The film takes influence from various nomadic serial killers like Henry Lee Lucas & Ottis Toole, who were some seriously nasty human beings. So if you like true crime, then this may be a horror movie to check out.

In the film, we follow nomadic serial killer Henry (Michael Rooker) who embarks on a seemingly random crime spree. The whole film is rather horrific and had to be censored a couple times. Seriously. Some people could not watch this 80s horror movie.