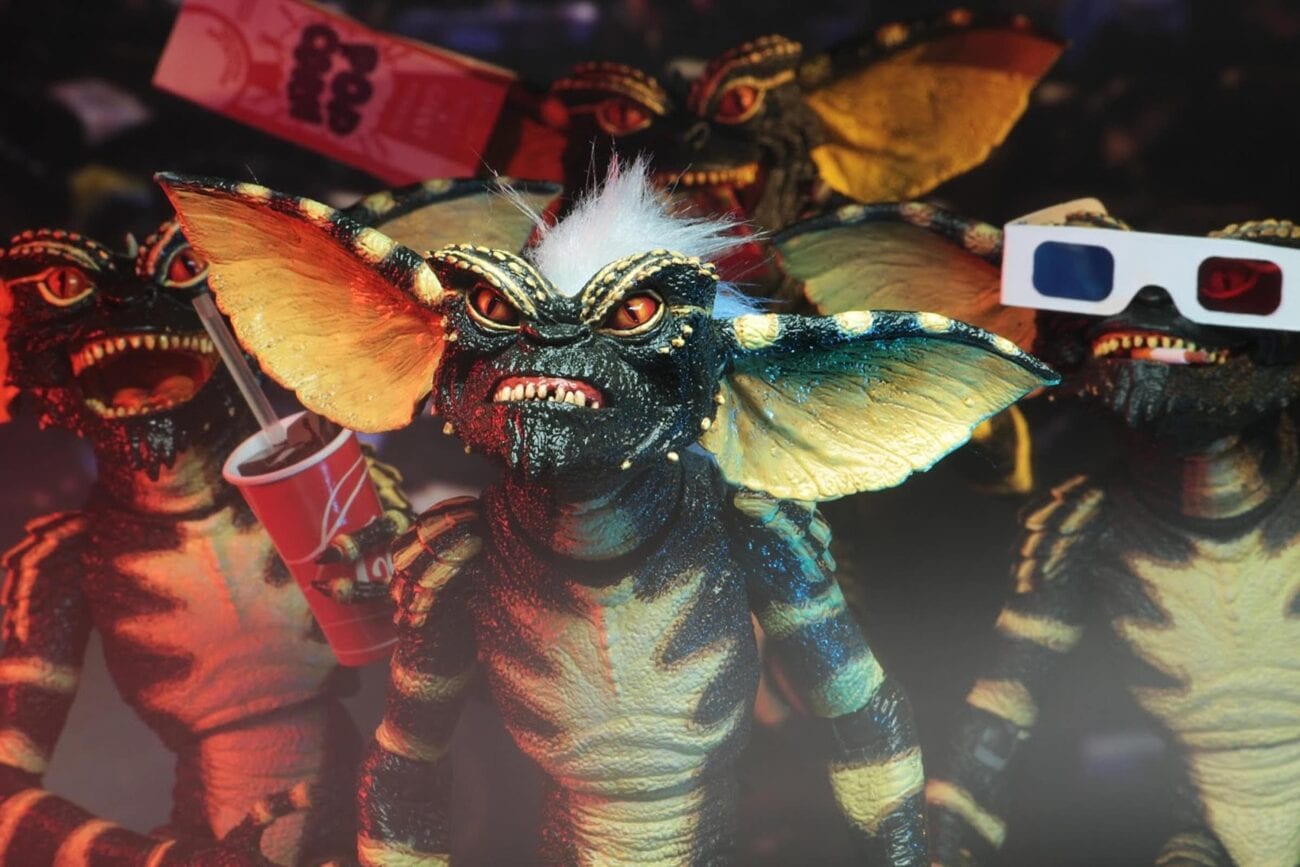 Besides being the background for George Orwell’s dystopian novel, 1984 was also one of the most transformative years for cinema! Movies from this landmark year went down in history, including budding directors who were soon to be launched into film history.

From franchise classics to arthouse staples, these 1984 movies changed cinema as the world knew it. Let’s take a look at some of the most remarkable movies that were released in 1984! 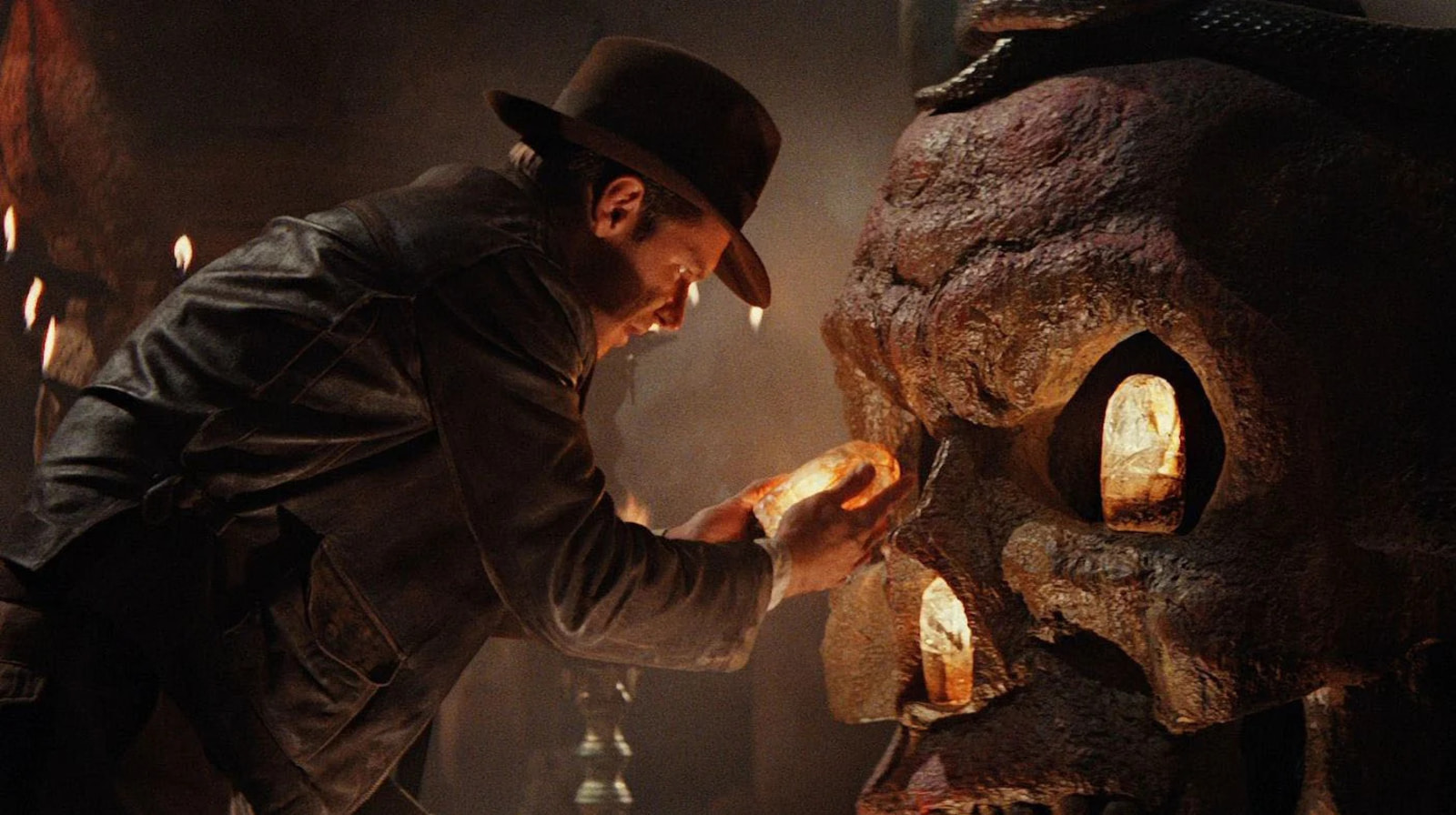 This classic prequel came three years after the release of Indiana Jones: Raiders of the Lost Ark. The Steven Spielberg adventure film follows Indy as he travels to India to discover a hidden stone and take down a secret cult.

The PG-rated film was originally criticized for its violence & darker subject matter such as child enslavement & human sacrifice. As a result, Spielberg suggested that the MPAA change its rating system. Three months after the film’s release, the MPAA created the new PG-13 rating. 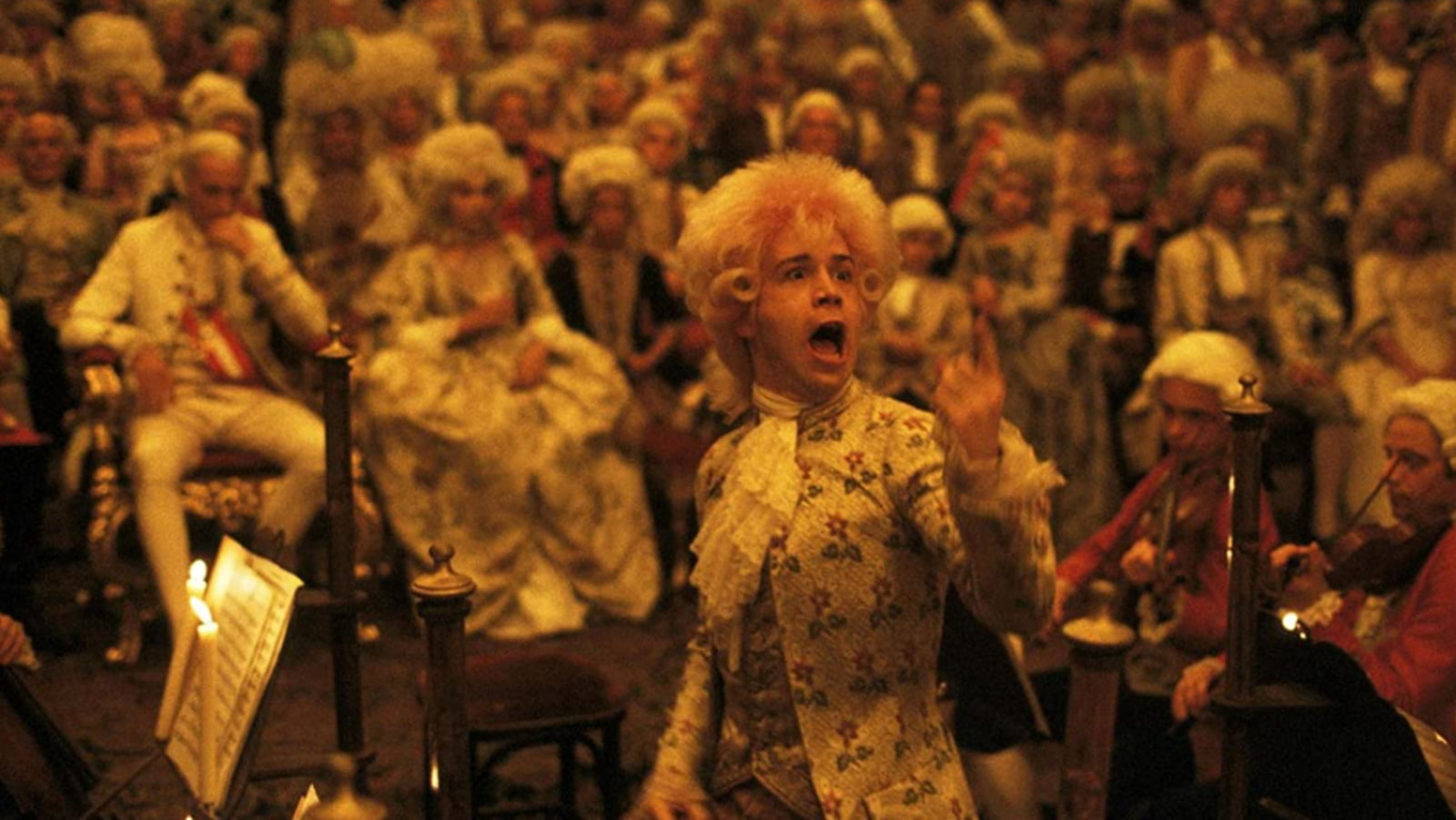 Iconic doesn’t even begin to describe the quintessential hyena cackle from lead actor Tom Hulce. If you’ve seen the film, you know that Mozart’s obnoxiously maniacal laugh will remain imprinted in your mind for years to come.

The drama/comedy/thriller/biopic detailed the misadventures & murder of the troubled genius composer Wolfgang Amadeus Mozart. A heftier summary still wouldn’t be able to capture the over-the-top madness of Amadeus. If you thought that the 1980s seemed like a hectic decade, then you haven’t witnessed the free-for-all which was the 1790’s! 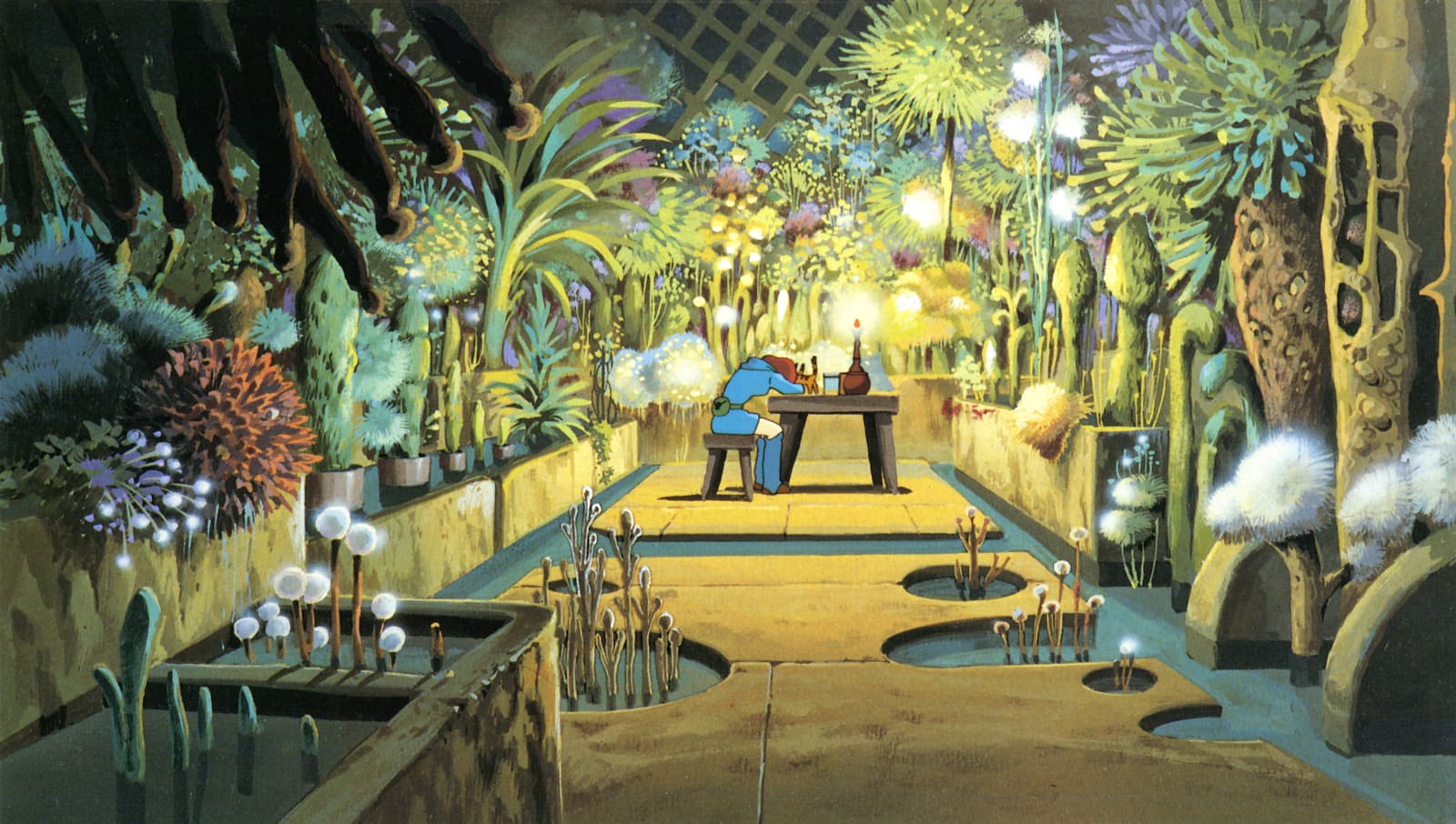 Nausicaa of the Valley of the Wind

This Studio Ghibli anime movie by Hayao Miyazaki has become a classic fantasy adventure for the whole family! A warrior & pacifist princess must figure out how to stop two warring nations from not only destroying themselves but also the planet.

The extremely detailed animated movie was a landmark for hand-drawn animation. It also shed light on the violent & toxic outcomes of war not only on society but also on the environment. 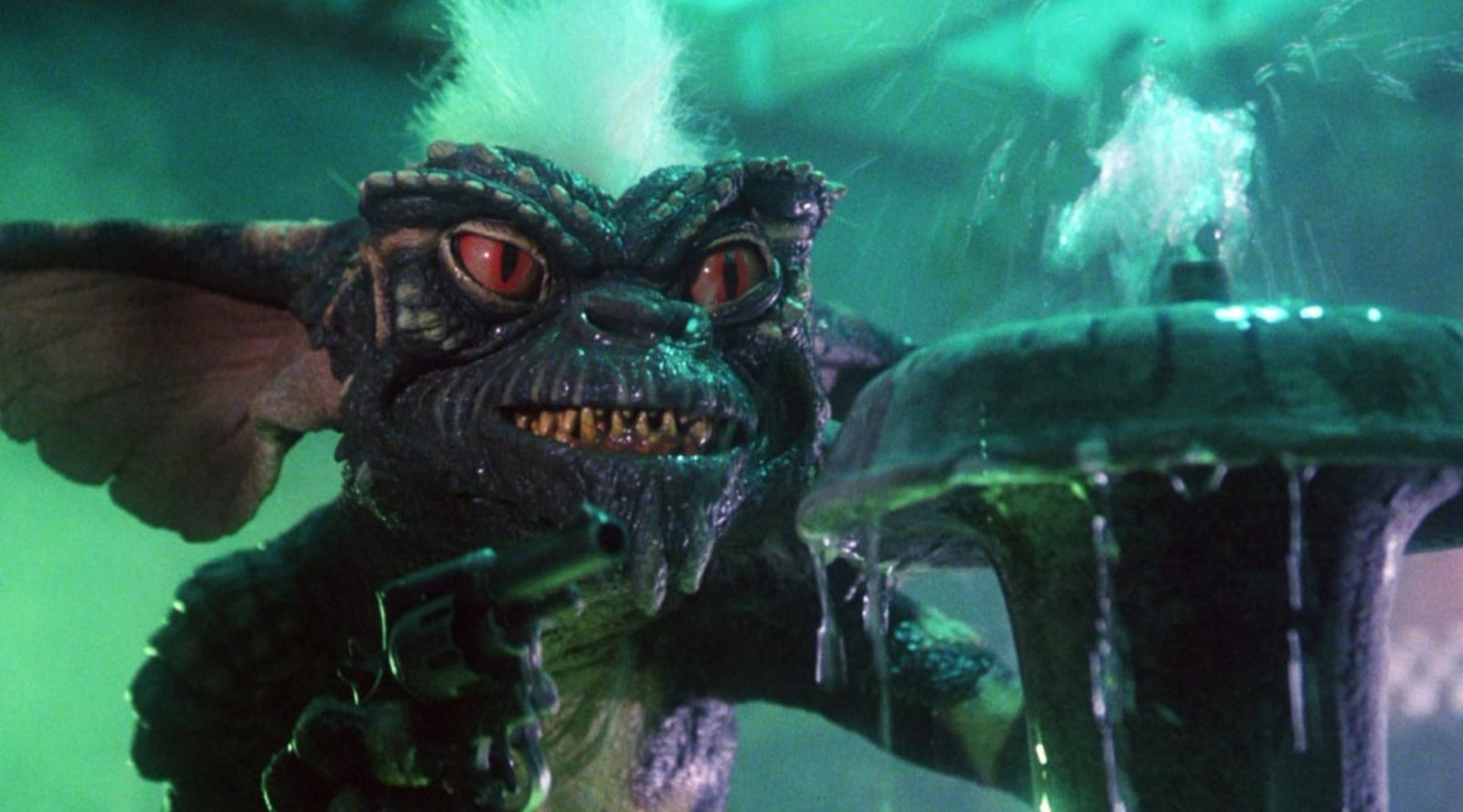 Similar to Temple of Doom, Gremlins was also a PG movie criticized for its shocking gore. No one really expected that old lady to be thrown from her wheelchair and into the street headfirst! The science teacher getting viciously stabbed was also kind of out of pocket.

Both the adorable mogwais & terrifying gremlins became known throughout the world. We all remember the rules for taking care of mogwai. You know. Just in case. It’s hard to find someone who hasn’t seen Gremlins even if they were born after 1984! 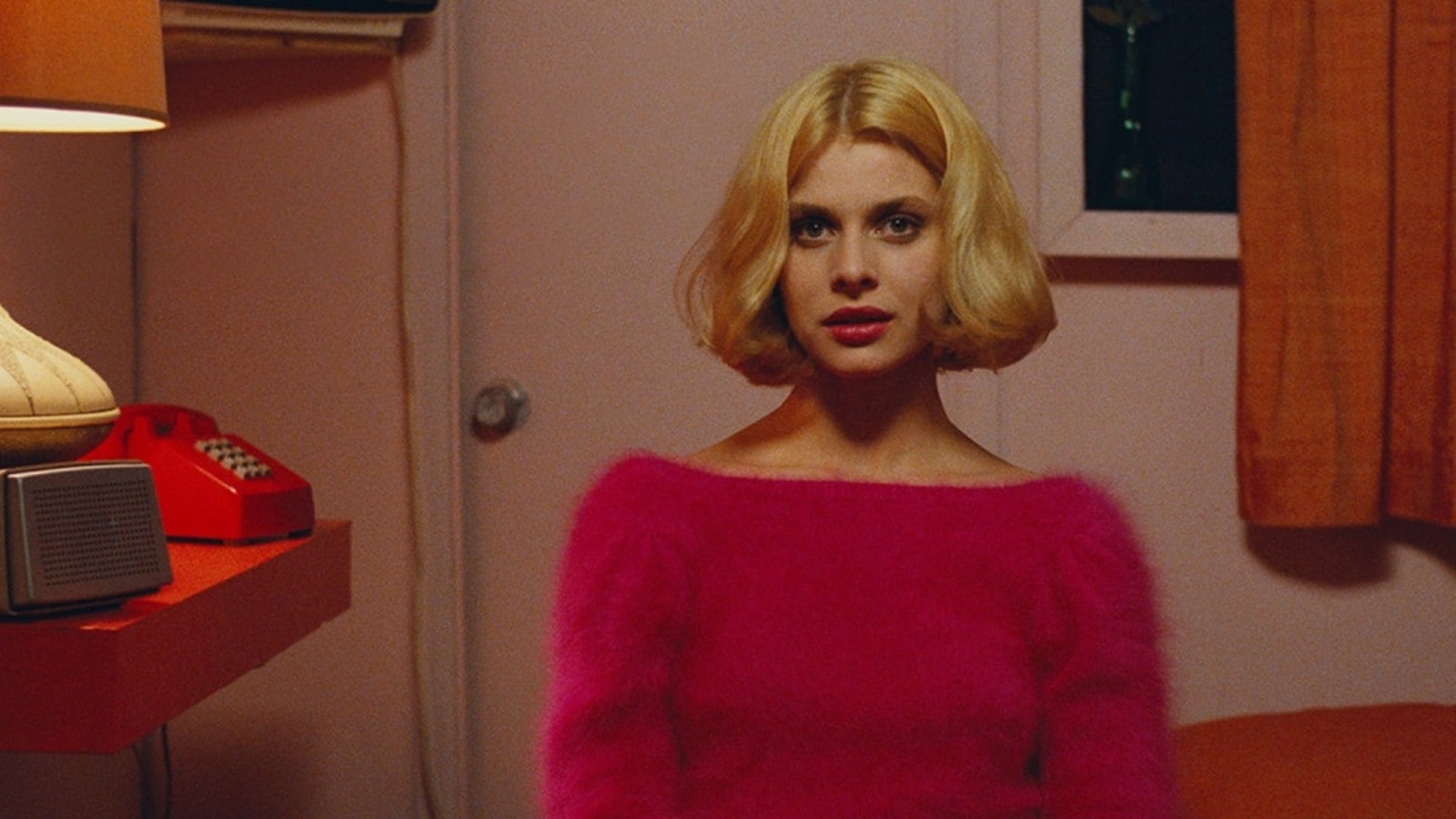 Any indie film lover has probably seen this movie more than three times. Wim Wenders’s Paris, Texas tells the somber & poetic story of a drifter who, after being missing for four years, must now reconnect with society, himself, and his broken family.

This quietly captivating film draws you in and squeezes your heart as you witness the characters’ repressed emotions slowly pour out. Beautifully crafted & honestly written, Paris, Texas is a movie every person should witness at least twice. 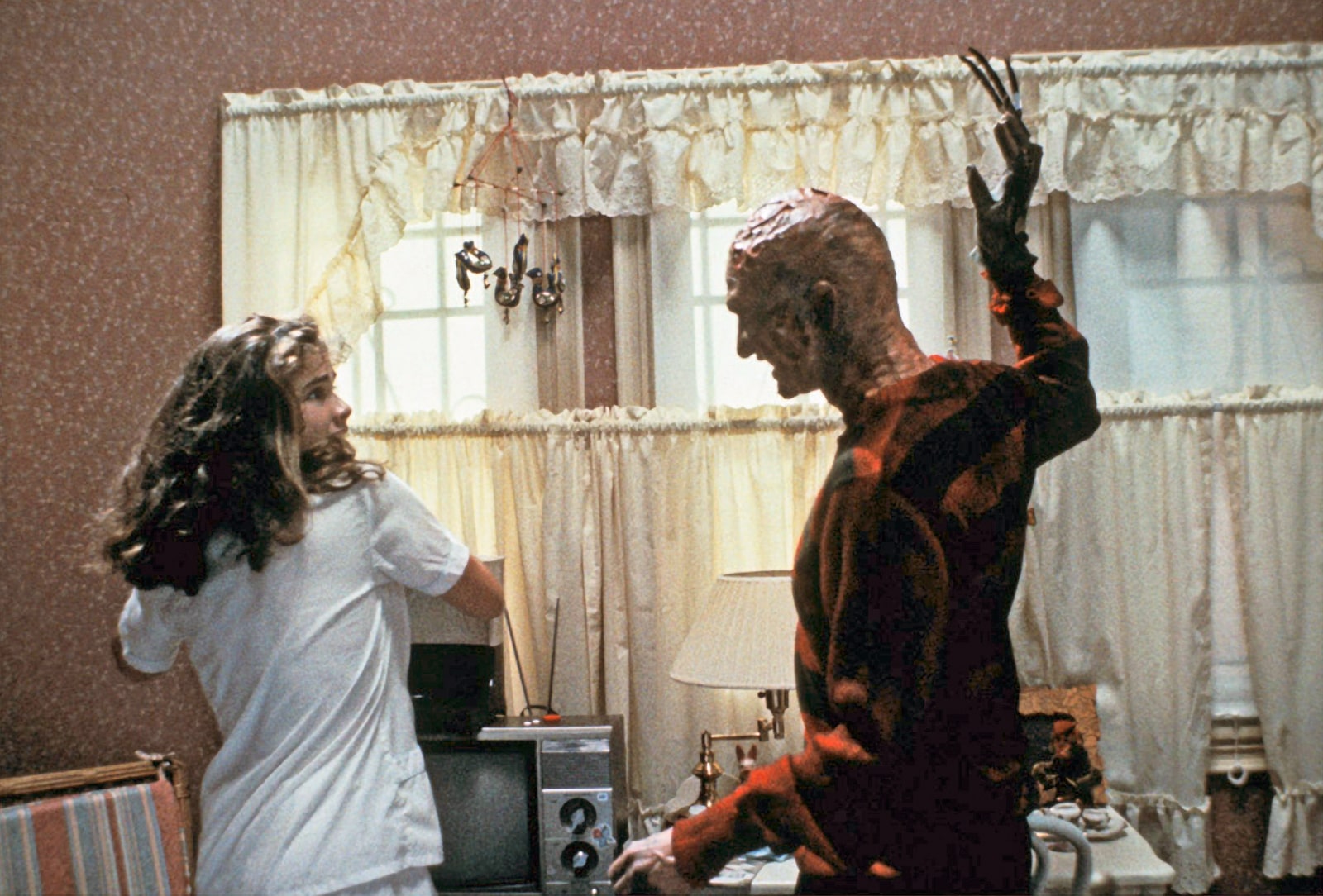 The beginning of a terrifying character (& countless Halloween costumes) was ignited after the release of Wes Craven’s immortal film A Nightmare on Elm Street. The spirit of a child-killer begins to haunt the dreams of high schoolers. A simple story yet terrifyingly executed launched a franchise going strong to this day!

Not only notable for being Johnny Depp’s debut, but also because this 1984 movie was remarkably filmed in only thirty two days! The original concept for Freddy Kreuger was actually supposed to be more grisly, with exposed teeth and pus-oozing sores. However, the makeup artist claimed it would look too artificial. We can all agree that Freddy remains creepy just as he is! 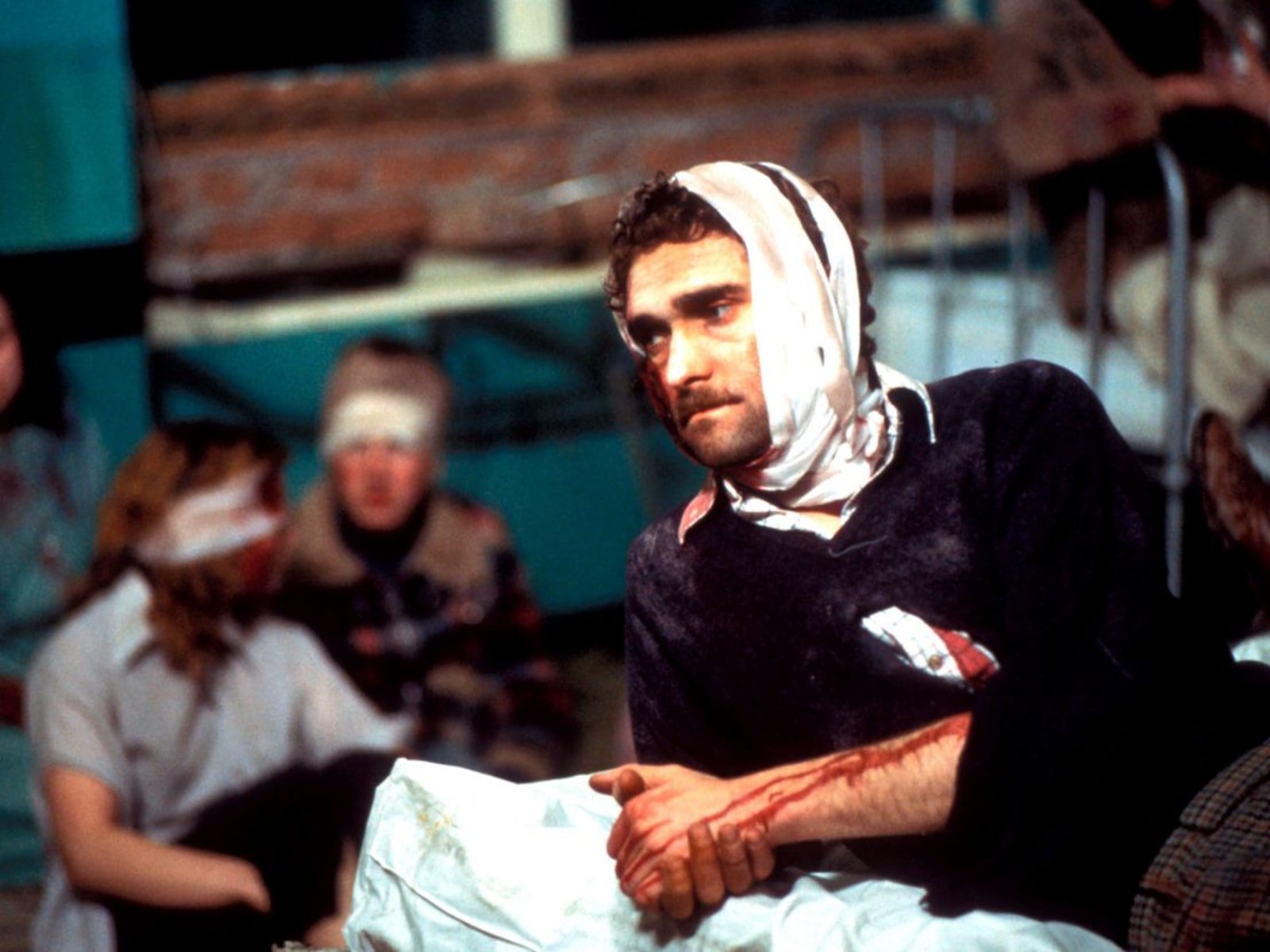 This British TV movie terrified the entire nation when it was released in 1984. The film depicts a disastrous nuclear attack on the city of Sheffield, England. Director Mick Jackson had spoken with leading scientists, doctors, and defense specialists in order to create the most realistic depiction of nuclear war.

The disturbing imagery and well-researched physical effects of nuclear warfare horrified an already scared audience concerned about possible bombings. Even watching Threads in 2021 will have you feeling paranoid about nuclear attacks. 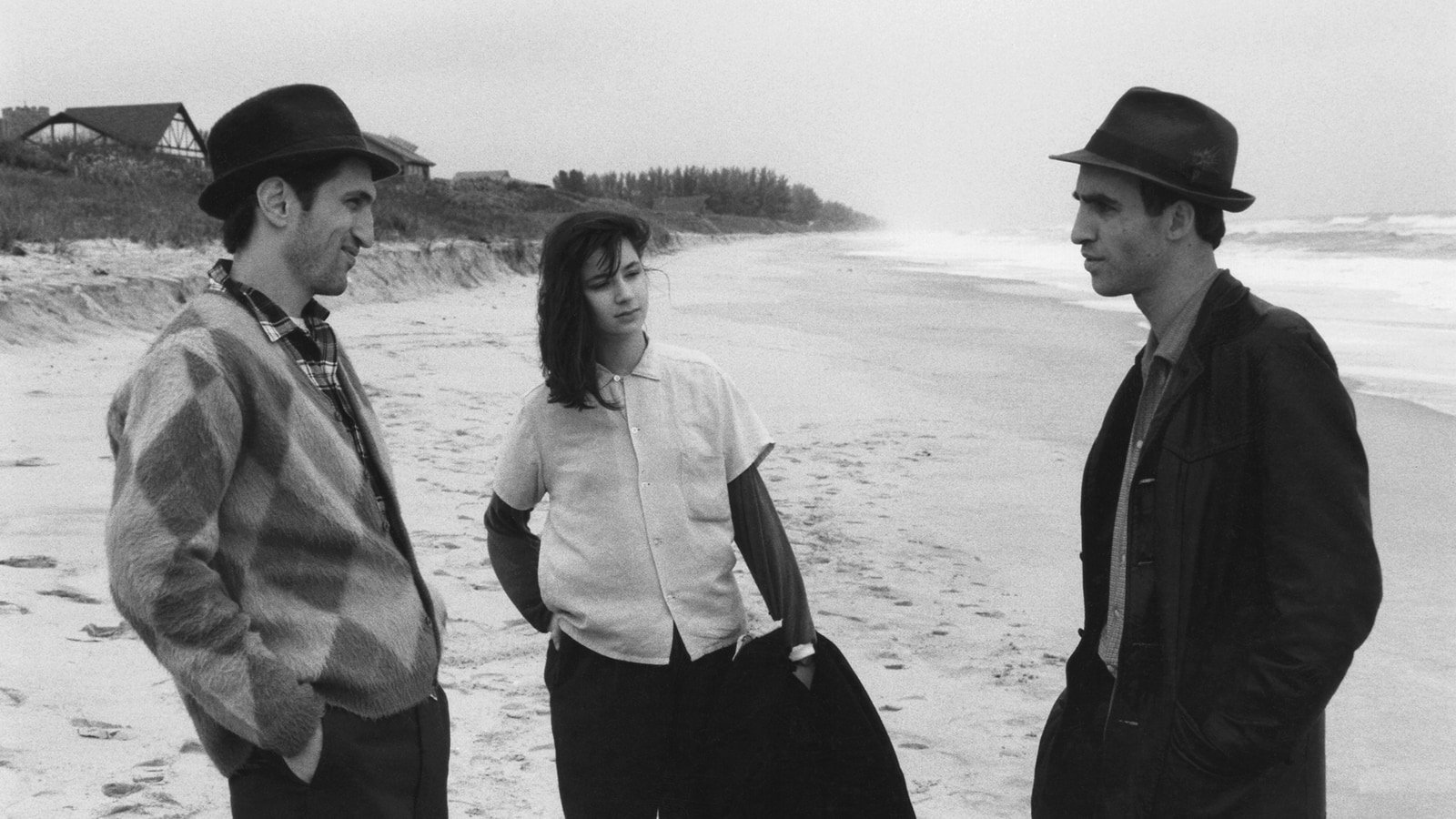 Jim Jarmusch’s debut film, Stranger than Paradise is a black & white gem filled with both bitter boredom and the randomly comical events life throws at you. The film follows the journey of a New Yorker who is paid a surprise visit by his young cousin from Budapest. At first annoyed by the intrusion, the two soon begin to bond and begin a quietly entertaining journey.

Understated yet comical, Jarmusch’s debut couldn’t feel any more like a Jarmusch film. If you love independent movies, then there’s no way you can miss Stranger than Paradise.

1984 was definitely one of the best years for movies. That’s why we know we are bound to have missed a few masterworks! Let us know what 1984 movies we missed in the comments below!