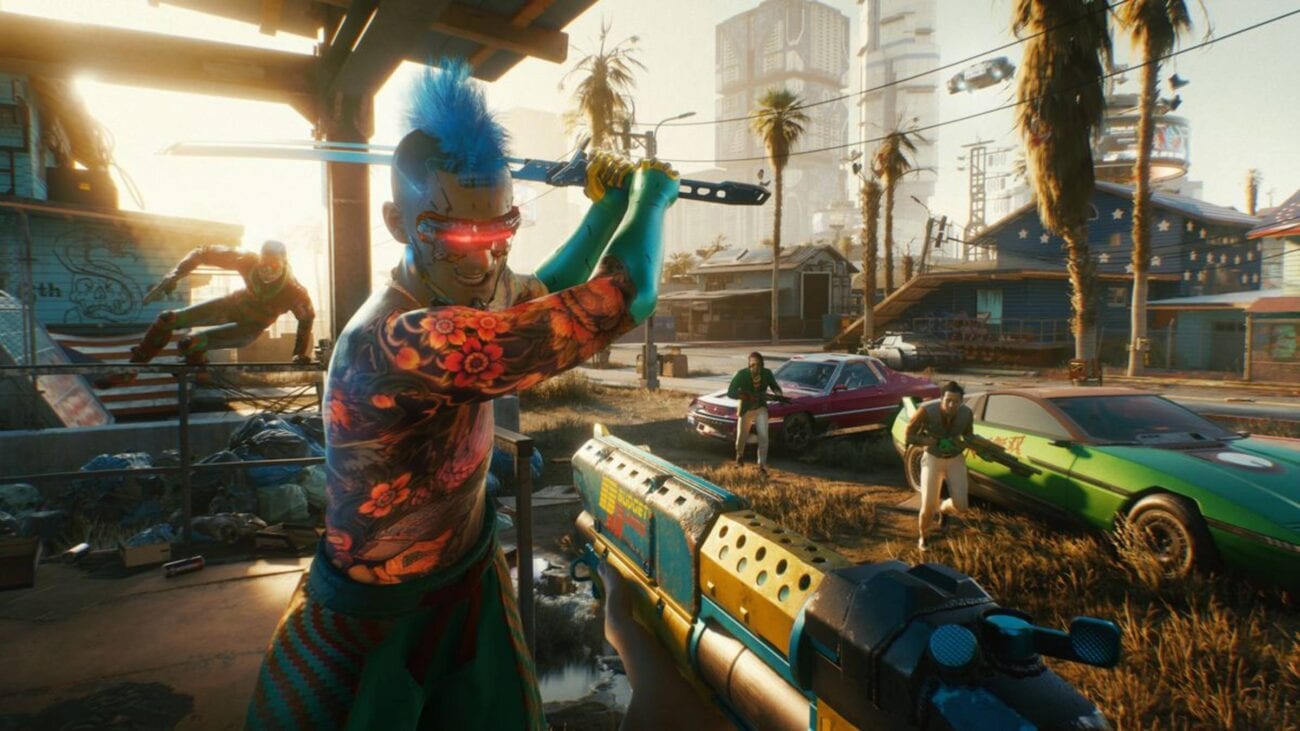 Custom genitals and gore galore: All about the ‘Cyberpunk 2077’ release

On Dec. 10, Cyberpunk 2077 will finally launch to videogame fans worldwide. It is one of the most anticipated games, announced in May 2012, but has been delayed many times by developer CD Projekt.

The trailers & gameplay footage promise an epic, sci-fi adventure in a futuristic dystopia. There are lots of fascinating & unique features coming with this game that will add to this experience. Here is everything to expect from Cyberpunk 2077 upon its release. 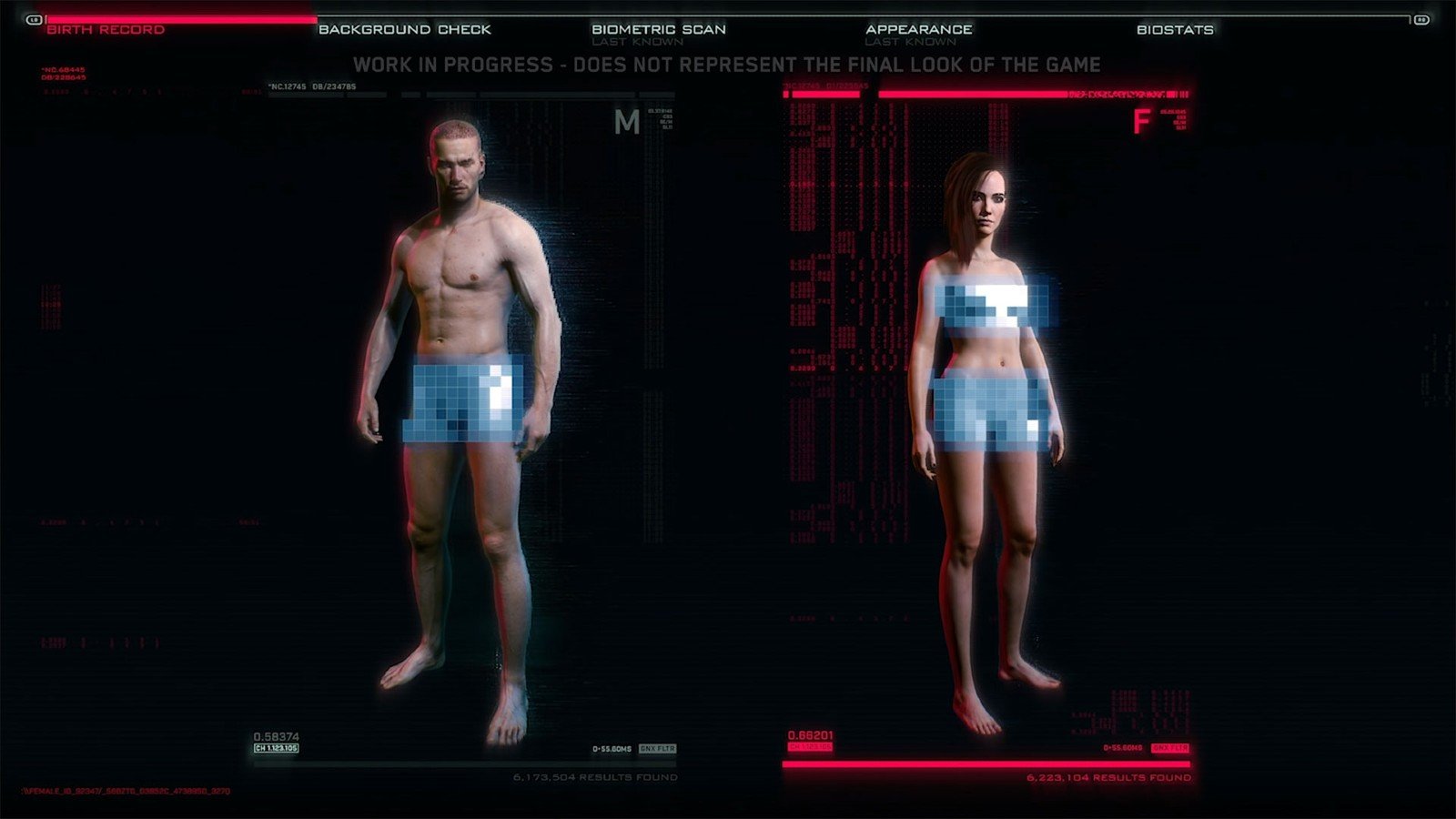 Gamers have become accustomed to games giving more freedom to customize characters. Some games, like Skyrim, may even go overboard with their customization feature, providing highly-detailed options that don’t make much of a difference, such as nose length or cheekbones size.

Cyberpunk 2077 players can expect similar overwhelming freedom with customization, including the character’s genitals. This includes their breasts, butt, and genitalia. According to kotaku, players can select from “various sizes and combinations of genitals”. In most games, this isn’t an option because players wouldn’t be seeing genitals at any point. However, that may not be the case in Cyberpunk 2077. 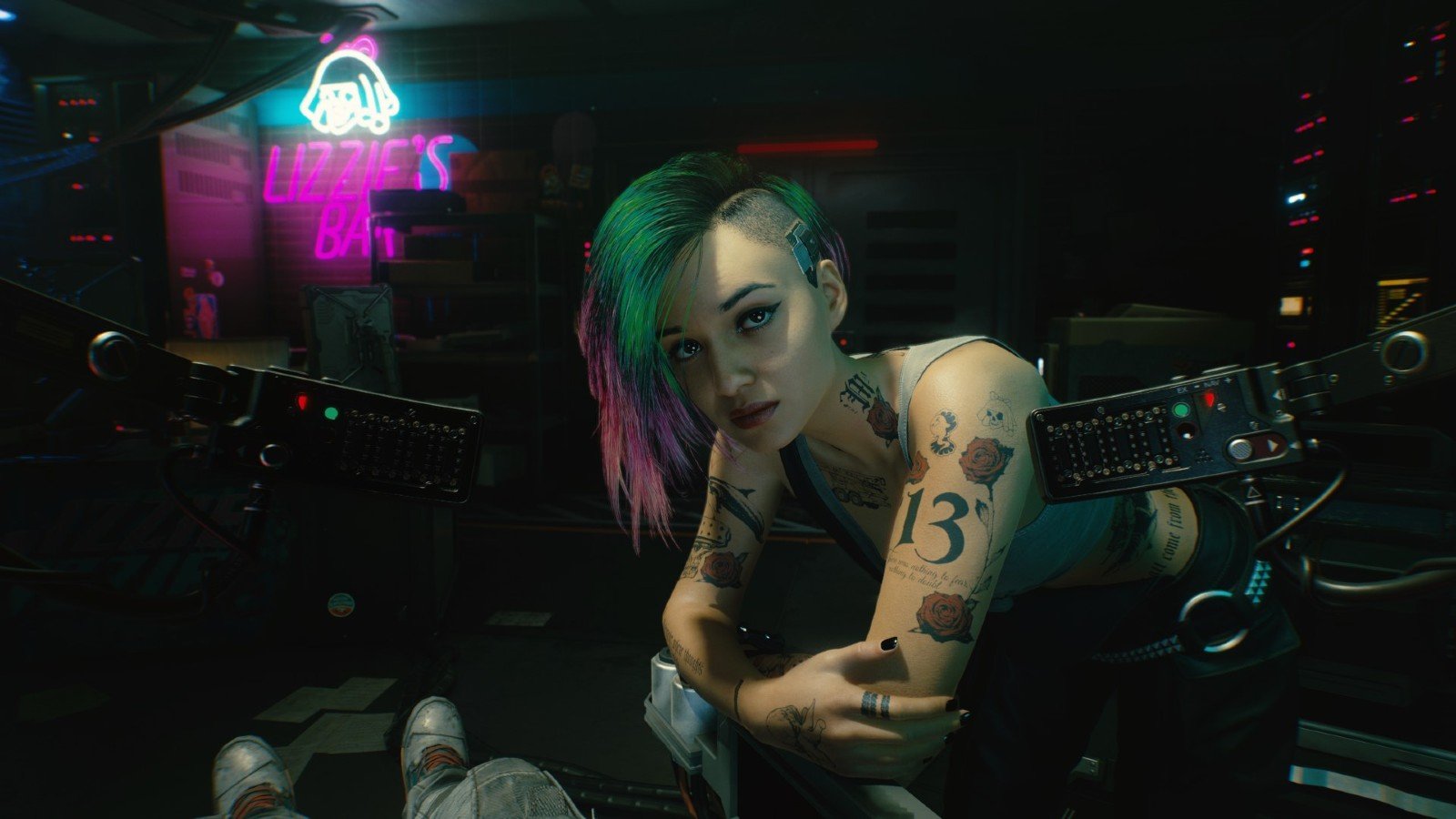 Cyberpunk 2077 is rated M, which means it’s meant for players seventeen & older. According to the ESRB (Entertainment Software Rating Board), while there are suggested sexual acts, the game never gets too explicit or graphic.

The ESRB description stated some of these sex scenes “contain brief depictions of thrusting motions; other scenes depict a character’s head moving towards a partner’s crotch.” There’s a difference between explicit & implied sex and it appears the game will involve the latter.

Other reasons behind the rating is the game’s use of language & drugs. The ESRB description says there are scenes depicting characters taking fictional drugs and “an animated billboard ad depicts a man snorting speed.” There are also scenes where players can drink till the screen distorts. In terms of language, “the words f**k and c**t appear in the dialogue.” 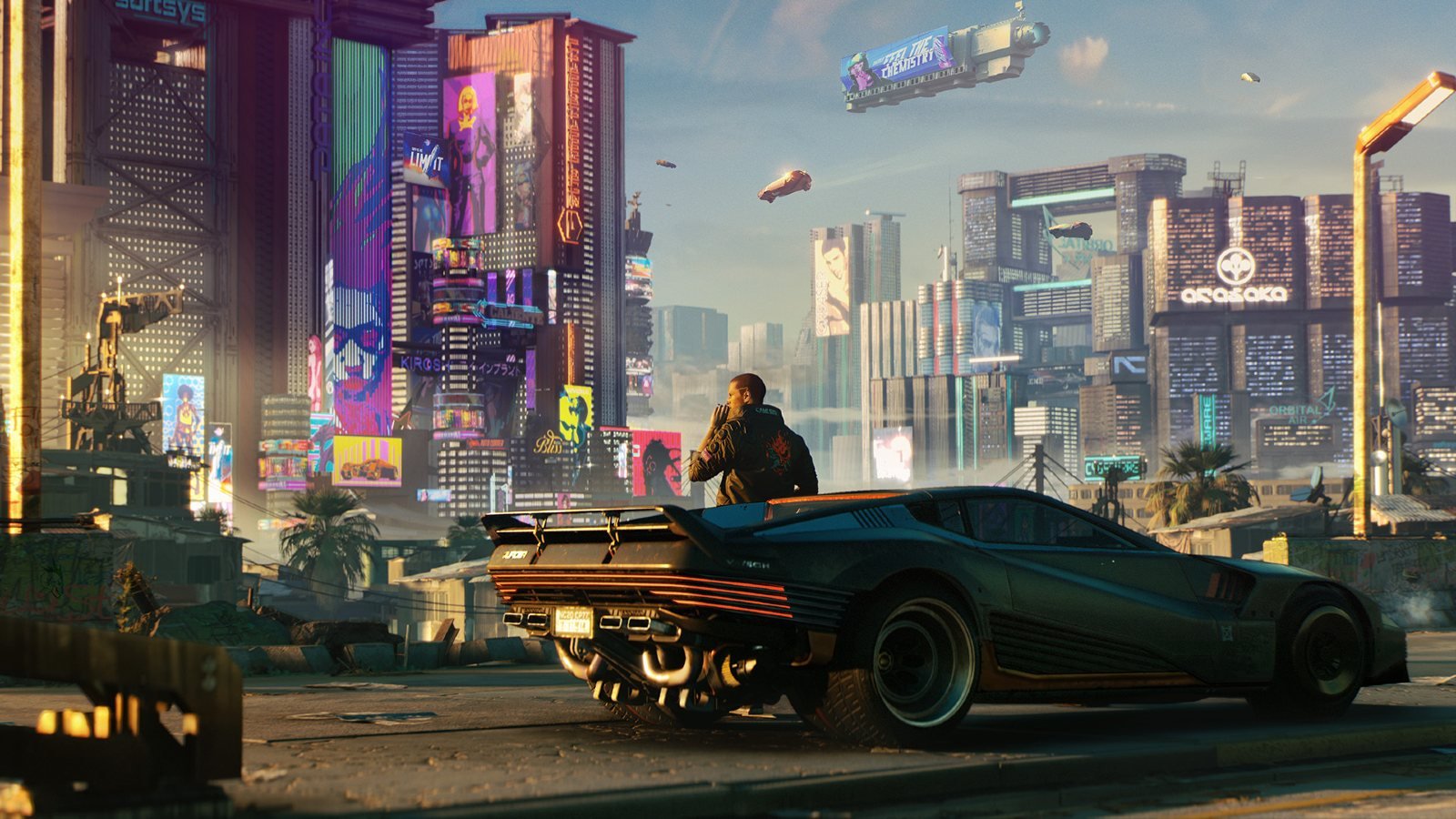 Cyberpunk 2077 is set in an open world setting, giving players the ability to explore & discover new quests. It takes place in Night City, CA, and the city itself is divided into six sections. Players will be able to explore the city, while getting involved in the many factions & stories occurring in this world.

There are three different types of quests players can experience in Cyberpunk 2077: main jobs, side jobs, and gigs. The main jobs are the quests involved in the central story. These are the heart of the narrative and will feature the most story-driven parts of the game.

The side jobs are quests that may not connect to the main story, but can feature their own mini plotlines. Side jobs give the players opportunities to develop their characters to make the main jobs easier. The gigs are much smaller quests, but are still valuable for building abilities & gaining more experience. 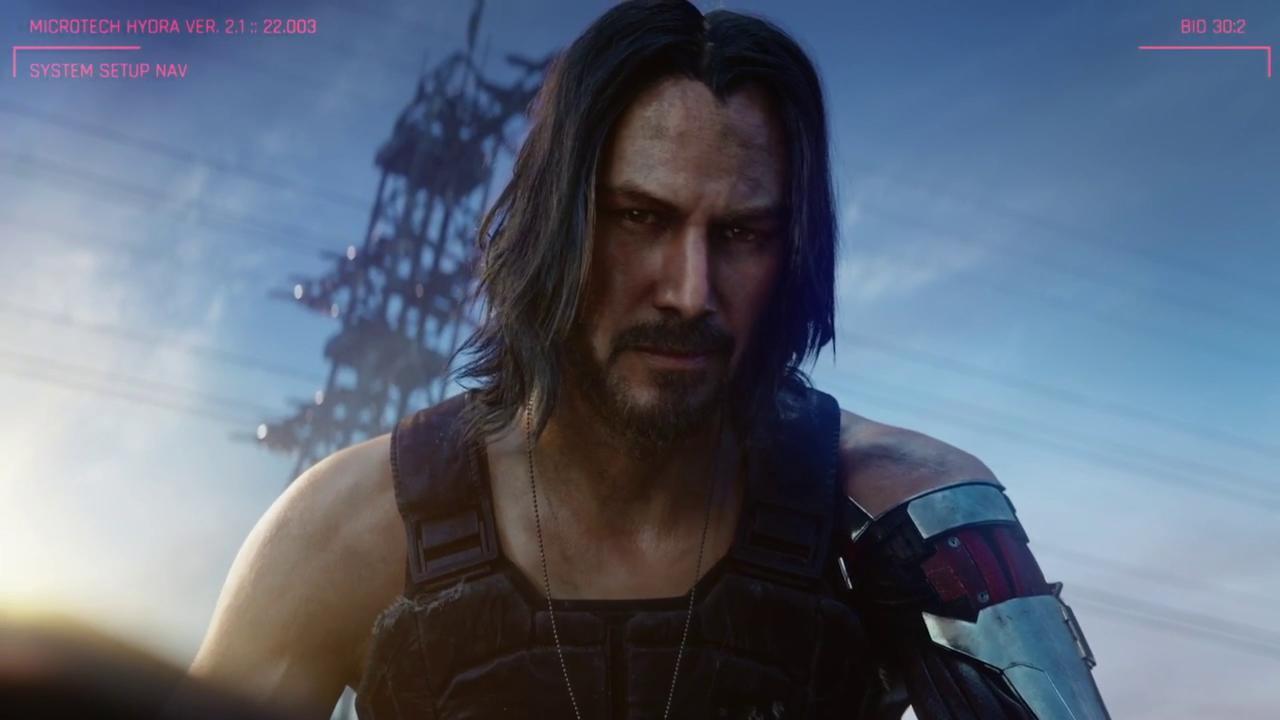 Reeves built anticipation for Cyberpunk 2077 when he appeared at E3 2019, a huge gaming convention, during a presentation for the game. It was revealed at the convention that Reeves has a prominent role in the game. He will be playing Johnny Silverhand and is featured in the game as a co-protagonist.

Reeves’s appearance at E3 became a huge meme, especially when he responded to a fan by pointing and yelling “you’re breathtaking”. Reeves has been dominating the movie world with the John Wick movies and many are excited about playing alongside his character in Cyberpunk 2077.

Cyberpunk 2077 is one of the biggest releases remaining in the 2020 video game year. After numerous delays, gamers can’t wait to get their hands on this release. Will you rush to buy a copy? Let us know in the comments! 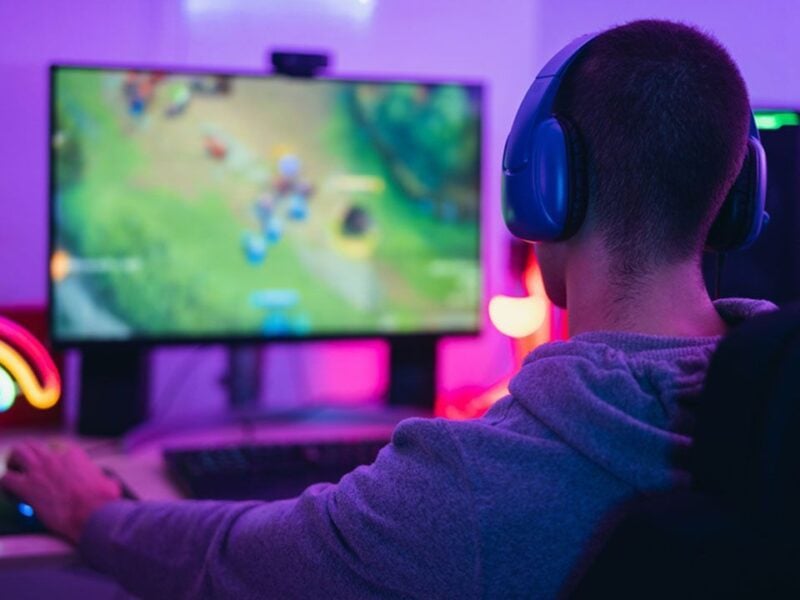