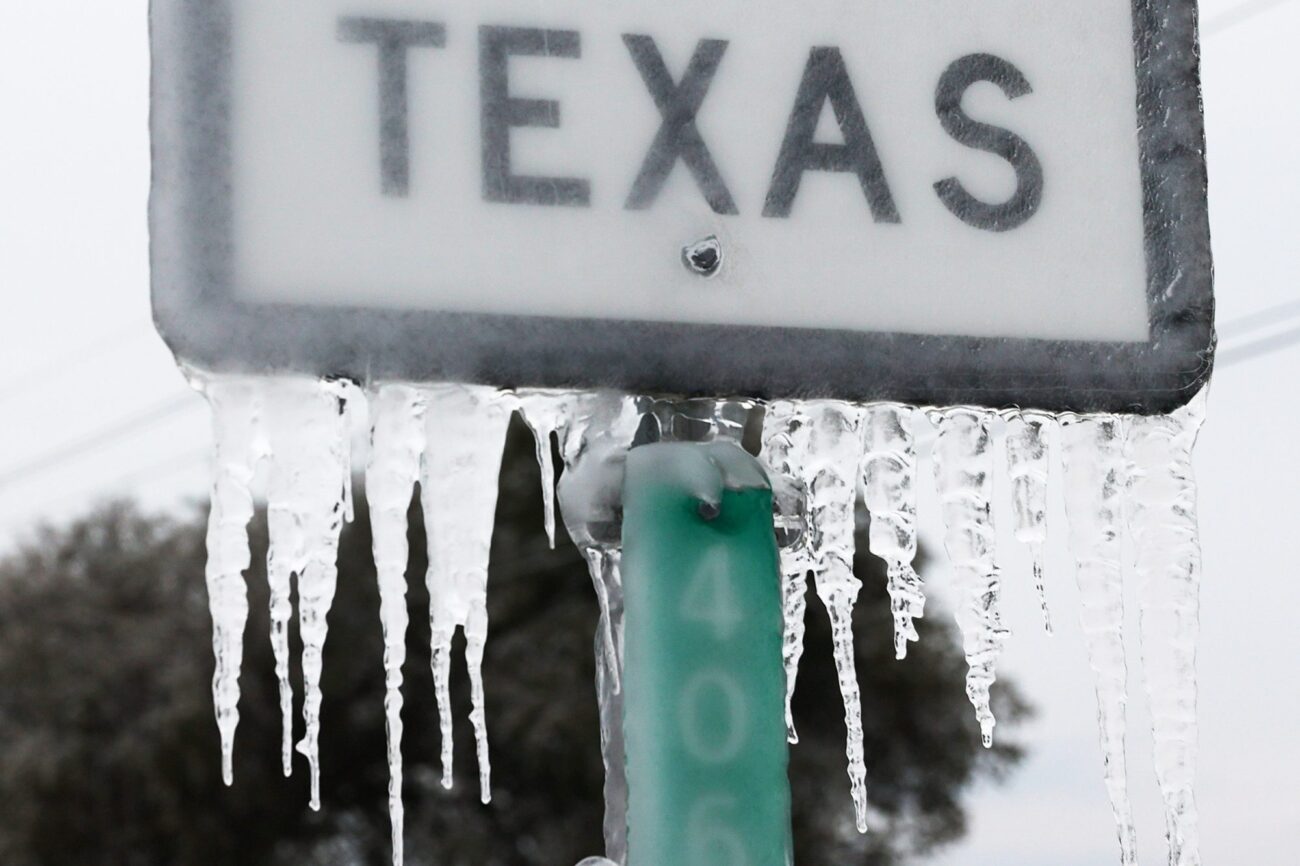 Does the snow in Texas actually melt? See the conspiracy theory

We really hope you clicked on this article expecting to have a laugh at the expense of online conspiracy theorists. Otherwise, you’re going to be sorely disappointed . . . but also might have an eye-opening experience. You know, learn something valuable. Like the fact the cataclysmic snowstorm that hit Texas last week was very much a real thing. And spoiler alert: Texas snow melts. 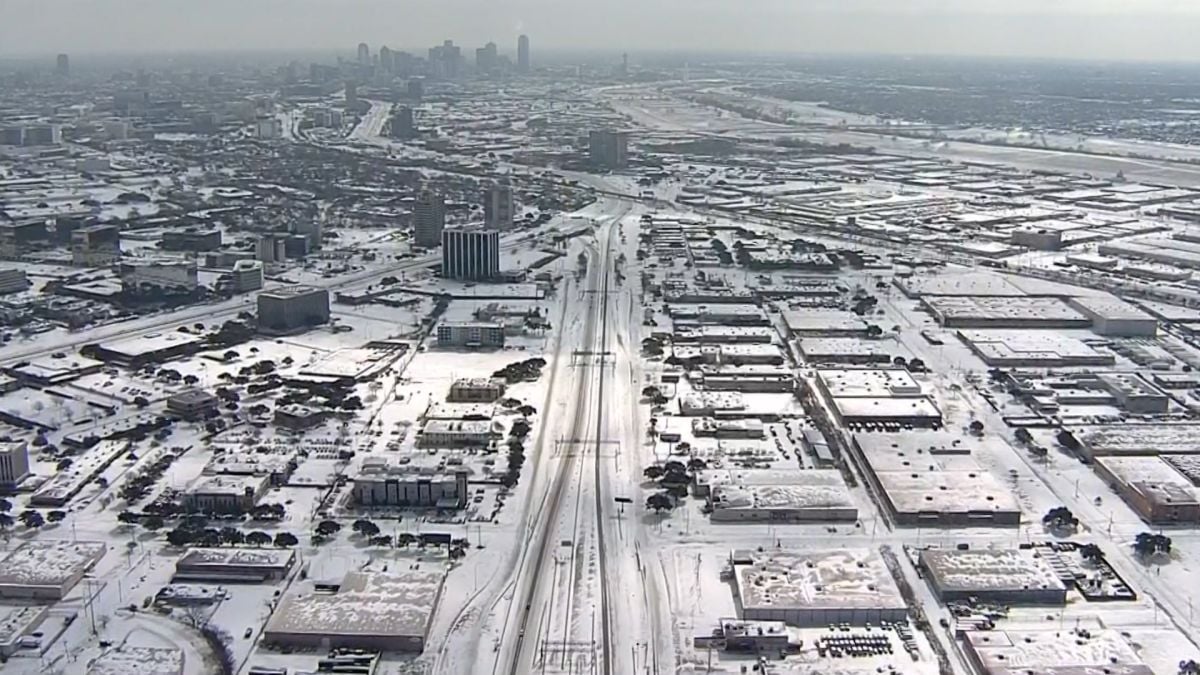 Dreaming of a white Texas

You don’t see snow in Texas very often – which might be why it’s thrown so many people for a loop. But you know how it goes: we’re living in unprecedented times. So a winter blizzard hit Texas and, while Texans were initially excited to be able to play in the snow, it all soon took a turn toward the nightmarish.

First, people started losing power. As power grids across the state failed, millions of Texans were left without electricity or heat in the middle of the not-so-cute-anymore snowstorm. This was followed by water shortages, as the record-low temperatures caused pipes to burst and water treatment plants to fail. Then people started running out of food.

Texans were not expecting things to get this bad, so most people didn’t have time to hoard toilet paper or stock up their pantries. By the time snow had blanketed all of Texas, it was near impossible to leave your house to go anywhere. But even if you managed to make it to a grocery store, you’d find the shelves inside bare, except for maybe the gluten-free aisle or the international foods aisle.

So, to recap: no electricity, no water, no food, and lots of Texas snow. When in the midst of such a dire crisis, it’s human nature to look for people to blame – and there were plenty of options. Some people turned their anger toward vacationing Senator Ted Cruz. Others turned their anger toward energy sources, some against fossil fuels, some against wind turbines. Odds are, some people blamed Obama, because why not?

And then, in that increasingly concerning corner of the online world called TikTok, some conspiracy theorists started posting videos declaring Texas snow wasn’t real snow. Some of the TikTokers accused the government of engineering the snowstorm, while others seemed convinced this was all the work of Bill Gates – a popular target of right-wing conspiracies.

Most of the videos featured TikTokers conducting basic experiments on Texas snow, such as holding a flame against a snowball, or using a blow dryer on it. When the snow – excuse us, the “fake Texas snow” – didn’t melt but instead started blackening, the content creators claimed victory against the deceptive forces of evil. You can’t trick Texan TikTokers, Bill Gates! This ain’t no real snow! 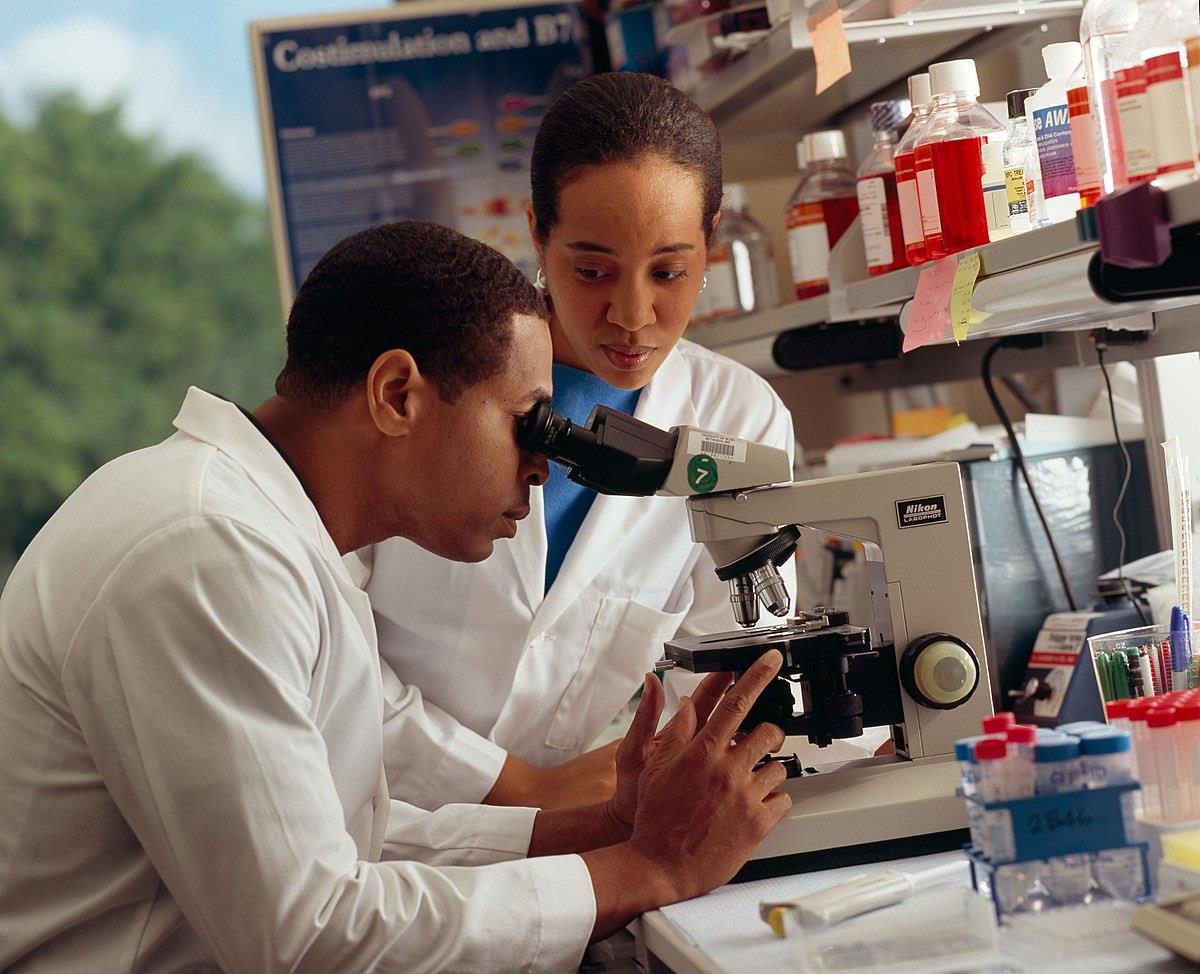 Okay, okay, snow in Texas is a rare occurrence. And we’ve already established the state was in shambles, so most of these conspiracy theorists were performing their TikTok videos amidst a shortage of electricity, water, food, or all of the above. Maybe that can somewhat excuse their state of mind. We all get a little loopy when we’re potentially freezing or starving to death.

Still, there are simpler explanations to the mystery of why a blow dryer won’t turn Texas snow into a puddle of Texas water. Thankfully, plenty of Twitter users – where the TikTok videos were being shared – jumped in to bring a little bit of science to the conversation. And, oh boy, you know things are bad when Twitter is making you look dumb.

For starters: the water in the super-heated snowballs is absorbed by the snow itself, that’s why there’s no dripping. Crazy, we know, but that’s how snow works and – like we said – you can’t really blame Texans for not knowing that. As for the strange blackening of the so-called Bill Gates fake snow? That’s just soot, and it’s not coming from the snow but rather from the butane in the lighters used to heat the snow.

Mystery solved, right? Surely we’re bound to be inundated by millions of “Oops, I was wrong” TikTok videos, the way we had an avalanche of “OMG fake Texas snow” videos, aren’t we? Hmm. Don’t hold your breath. Sadly, history has proven social media is a lot better at spreading misinformation than correcting misinformation.

Even sadder, this isn’t the first time a “fake snow” conspiracy theory has circulated online in recent times. The claim was also made back in 2014, back when the southern U.S. suffered another rare snowstorm. Life is cyclical, and that includes conspiracy theories, unfortunately.