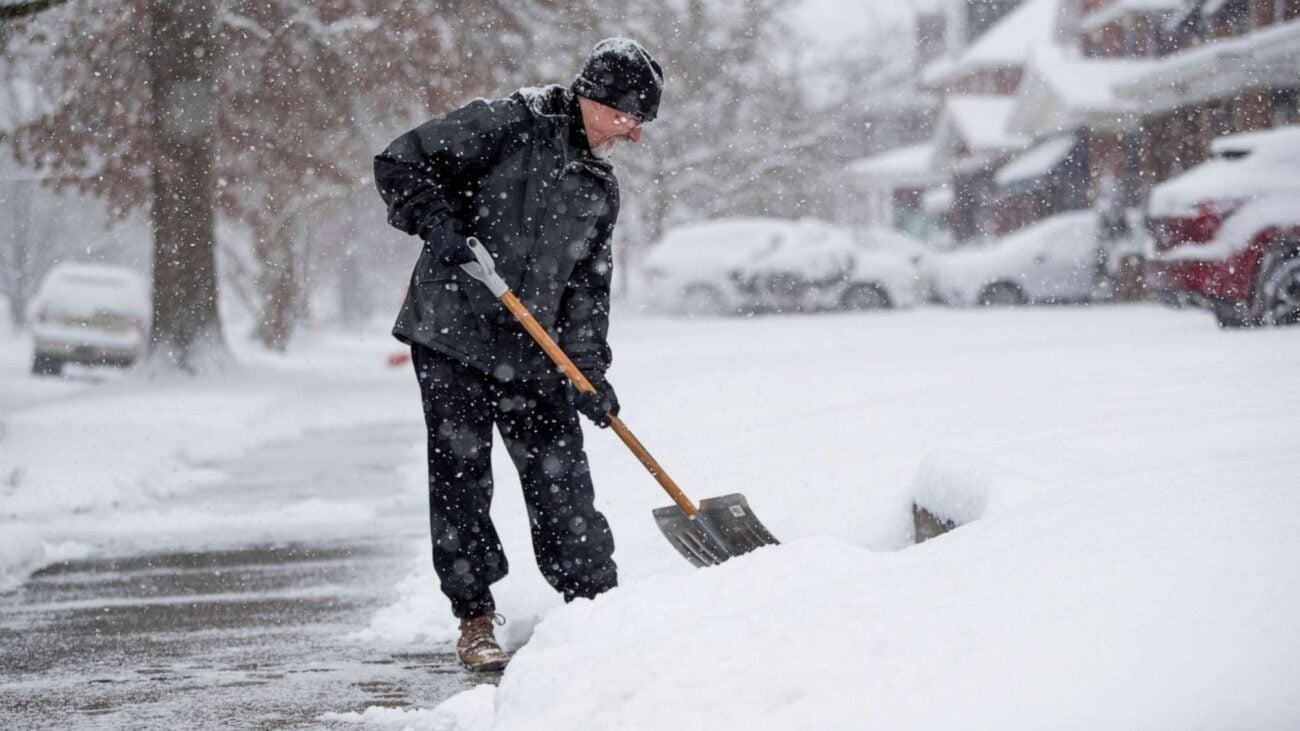 The Texas snow storm is horrible: These awful photos prove it

If you thought the storms in 2020 were bad. . . get ready for 2021’s latest snowstorm! The Texas snowstorm was announced by Senator Ted Cruz that it’s extremely “dangerous” and not to risk your lives by going outside.

According to Buzzfeed, Ted Cruz warned Texas about staying indoors and protecting “your family”, but it seems that Cruz has been caught in a storm of his own when he flew to Cancun instead of following his own set of guidelines. Oops. . .

Since the paparazzi caught Ted Cruz checking out for Cancun, Texas has tweeted everything including their anger & suffering to their senator.

It appears in the middle of the worst energy crisis in the history of Texas, @tedcruz is on his way to Cancun with his family. pic.twitter.com/aEdiqdn70j

It seems the Senator Advisor & Communications for Julian Castro, Sawyer Hackett just caught Senator Ted Cruz on a flight to Mexico during the “dangerous” snowstorm. Is Cruz fleeing for safety from the snow or towards a sunny family holiday? You decide.

Ted Cruz asking Merrick Garland if he likes his margaritas salted or unsalted.

After Ted Cruz’s holiday from the snow, fans have blasted the Texas senator for his trip to Mexico with the perfect meme and Merrick Garland is not impressed.

Since Ted Cruz’s family trip, he was questioned about why his family fled during the Texas storm. Unfortunately, Cruz could only blast Merrick Garland about his level of integrity. The irony!

Mariachi band descends on Ted Cruz's Houston MANSION to troll him and his family for going to Mexico in the middle of Texas crisis! pic.twitter.com/kv9ndBuf8q

The only gift Ted Cruz thought he was getting would be a house full of snow, but it looks like a local Mariachi band has the best sense of humor. It looks like the Texas senator is really facing the music.

My house….but I’m glad @tedcruz is warm and toasty in Cancun 🥰😎🌴 pic.twitter.com/abvvHdX6qY

Other Texans are disgusted by Ted Cruz’s actions. In fact, Twitter users are posting pictures to the senator of what the snowstorm did to their house.

Hey @tedcruz I hope you are enjoying Cancun. Meanwhile at my house we are melting snow to use as toilet water because our town’s water system is down. But at least our power is working again after 31 hours off. Enjoy your vacation. It’s clear you don’t care. #ResignTedCruz pic.twitter.com/RlEY5g2GMe

According to some Twitter users, the Texas snowstorm was so heavy that it actually caused a town’s water system to freeze. Talk about getting left in the cold.

hey @tedcruz I’ve been without power for 4 days and I can’t afford food because you don’t make money taking care of my grandfather full time. Not that there is any food at HEB (the only disaster response Texans can actually count on) I’ll accept apologies in my cashapp $blissbean pic.twitter.com/3MY6SIXoJX

Thanks to Ted Cruz allegedly leaving his state without proper plans for the snowstorm, many stores were hit badly. Some stores had barely any products at all and others couldn’t afford to stay at home according to this Twitter.

The bad news is, the water from the frozen pipes that burst flooded our building’s laundry room and almost got to the electrical panels. The good news is, @tedcruz got a lovely tan when he fled Texas because it was too cold. pic.twitter.com/jfLZpAAt0b

Despite the nonchalant tweet, this Twitter user’s pipes actually froze during the snowstorm which meant that no water was available. The pipes then ended up bursting after they finally melted. Sounds like a good time during a pandemic & a storm right?

Inspired by Ted Cruz’s vacay plans, I built this cute little tent over my bed to keep warm! It’s like a lil staycation but without power or running water! pic.twitter.com/CJa9bPIxpI

Ever heard of a storm stay-cation? Neither have we. But it looks like some Texans tried to make the best of a horrible situation. The snow from the storm took out the heat & power, but don’t worry they’ve made their own heating system out of sheets. Yikes.

Some Texans are reminding Ted Cruz about his lack of belief in climate change. With everything that’s happened in the state while he was on vacation, could the noise change his mind? Only time will tell. . .

Were you also badly hit in the Texas snowstorm? Did the snow or cold do any damage to your house? Let us know in the comments below.