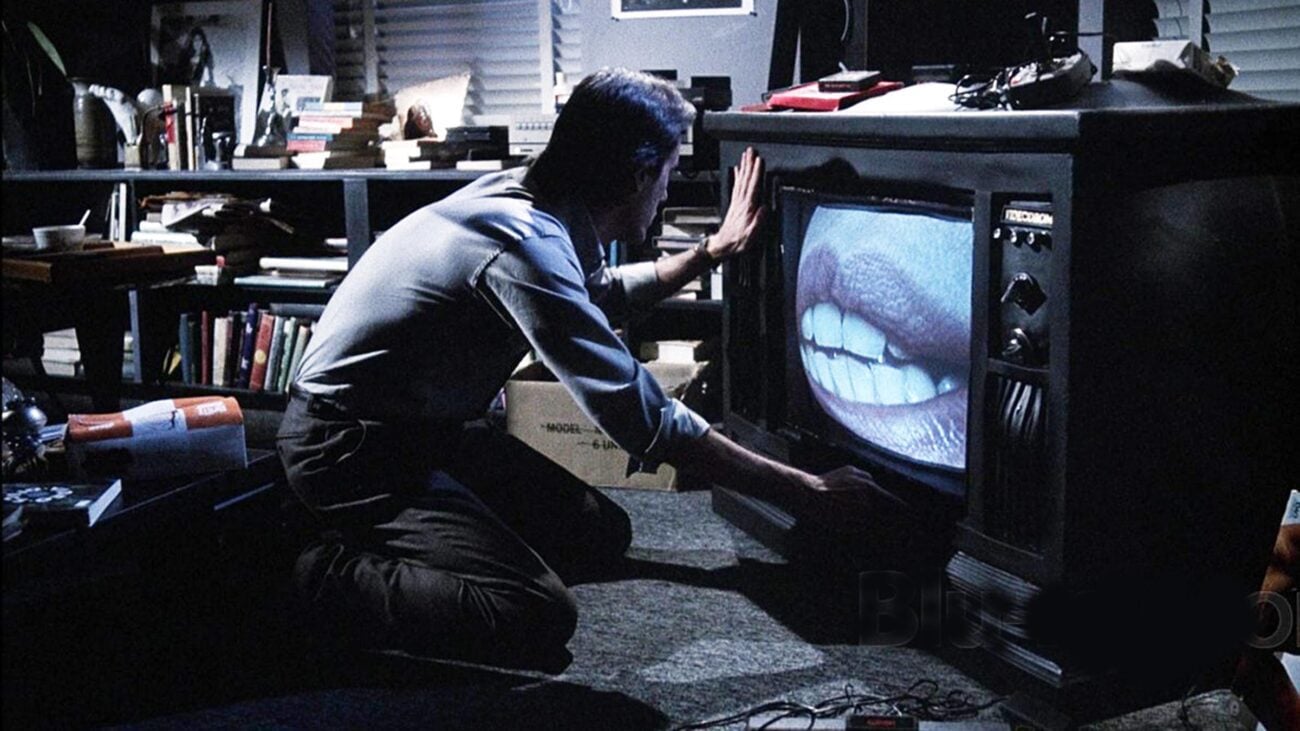 Great horror films have the uncanny ability to capture the fears of the generation while also drawing large audiences. While horror films began as cheaply made B-movies, in the 70s horror was sort of transformed into a legitimate genre worthy of critical respect. The 80s & 90s innovated on the genre and turned out some unforgettable films.

But which decade was truly the best for horror? 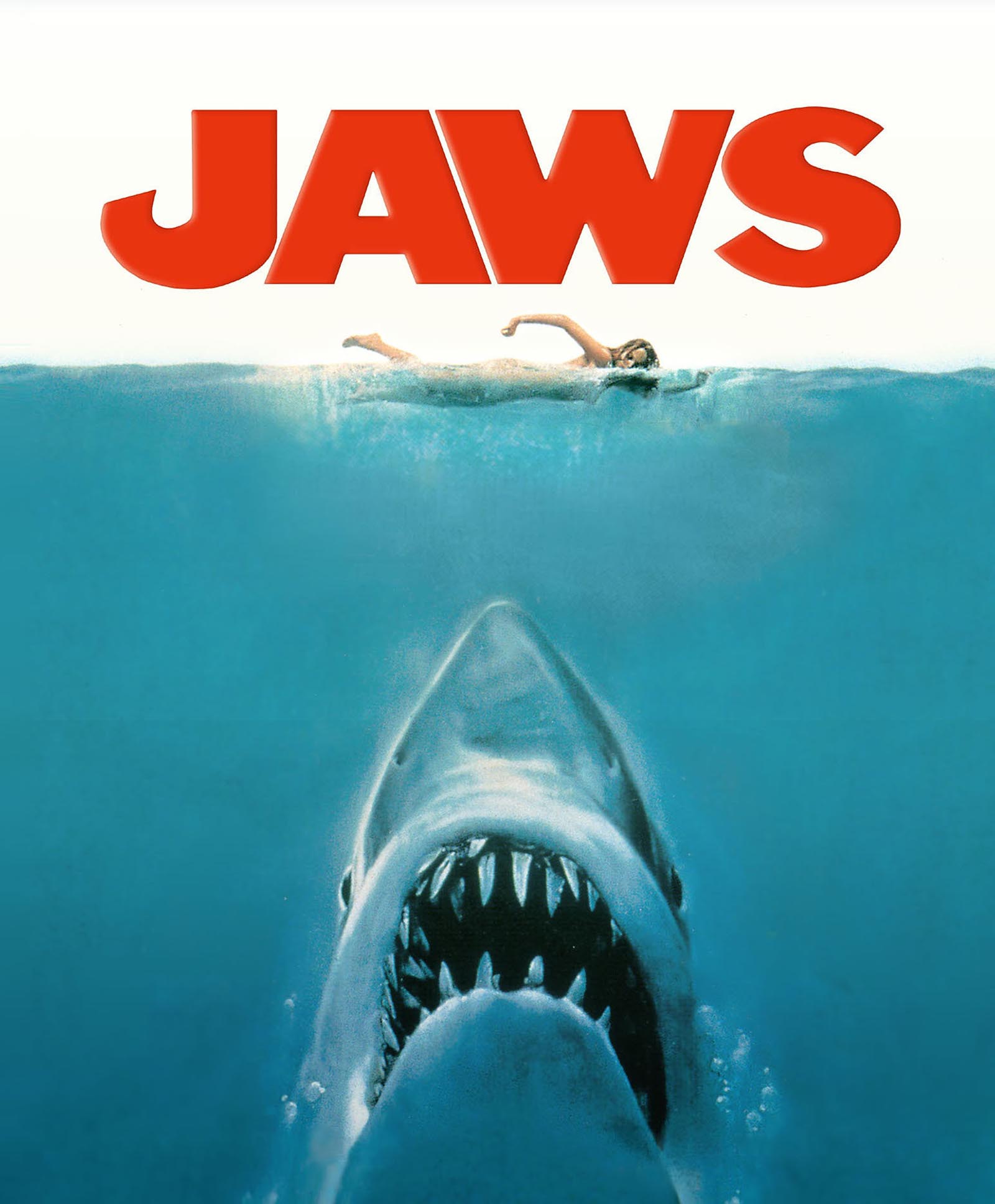 In the 70s, horror films like The Exorcist & Don’t Look Now forced critics to reexamine the merits of the genre. Jaws was released simultaneously across the country. This strategy turned out to be a huge success as the movie raked in $472 million world wide. Studios began to see that horror films could make real money instead of merely being cheap turnarounds.

1978’s Halloween proved this concept. The John Carpenter movie was a box office smash that brought in $70 million against a budget of just $325,000. But Halloween was not simply a crowd pleasing slasher. Audiences & critics marveled at it’s quiet tension & chilling atmosphere. The tropes that made Halloween so effective would form the structure that would be endlessly ripped off throughout the 80s & beyond. 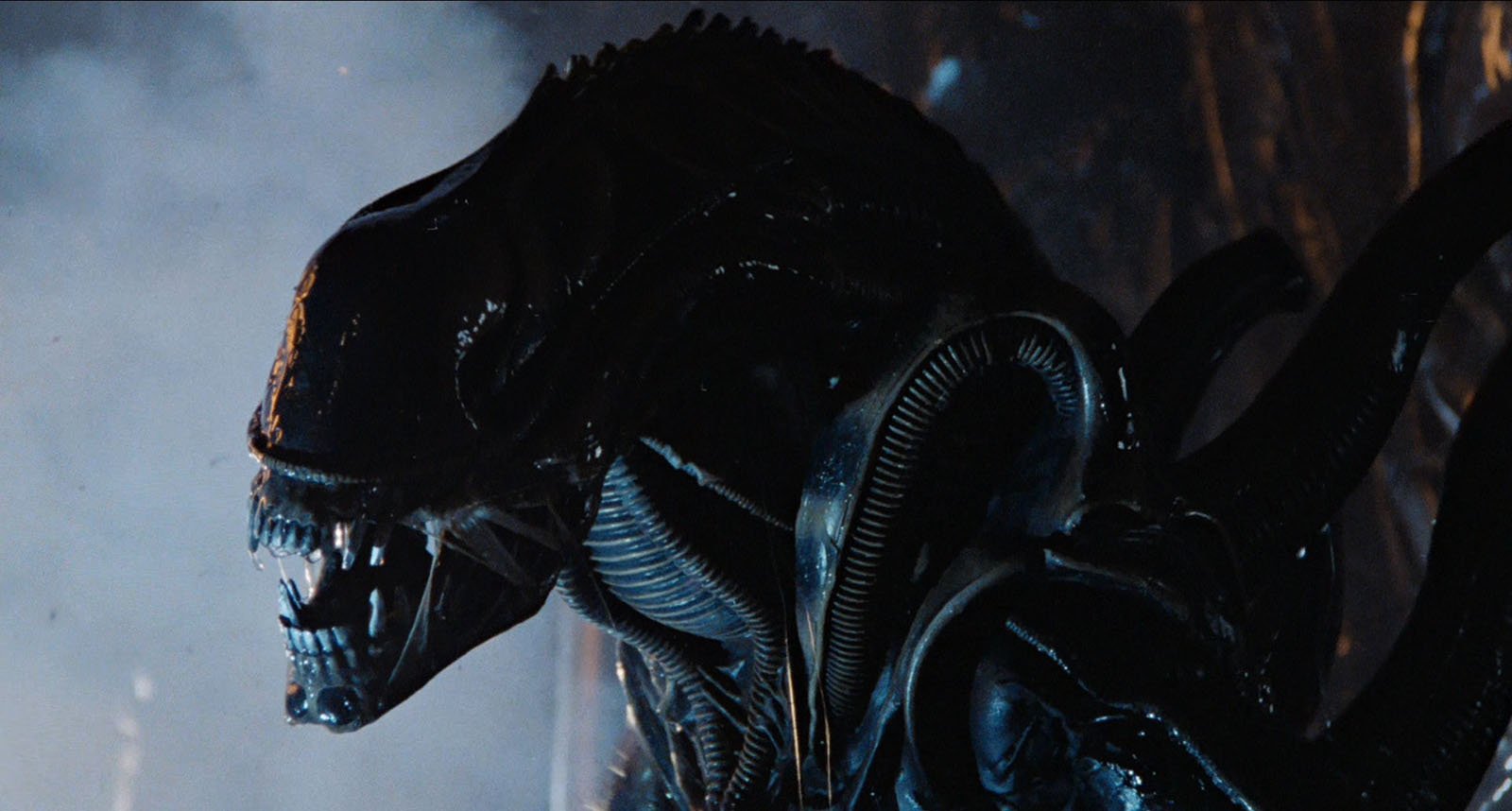 Ridley Scott’s Alien is one of the most terrifying movies ever made. While everyone may not be able to relate to the film’s science fiction setting, the themes of being stalked & threatened are viscerally real. H.R. Giger’s icon design for the film’s xenomorph is one of the most recognizable monsters ever. 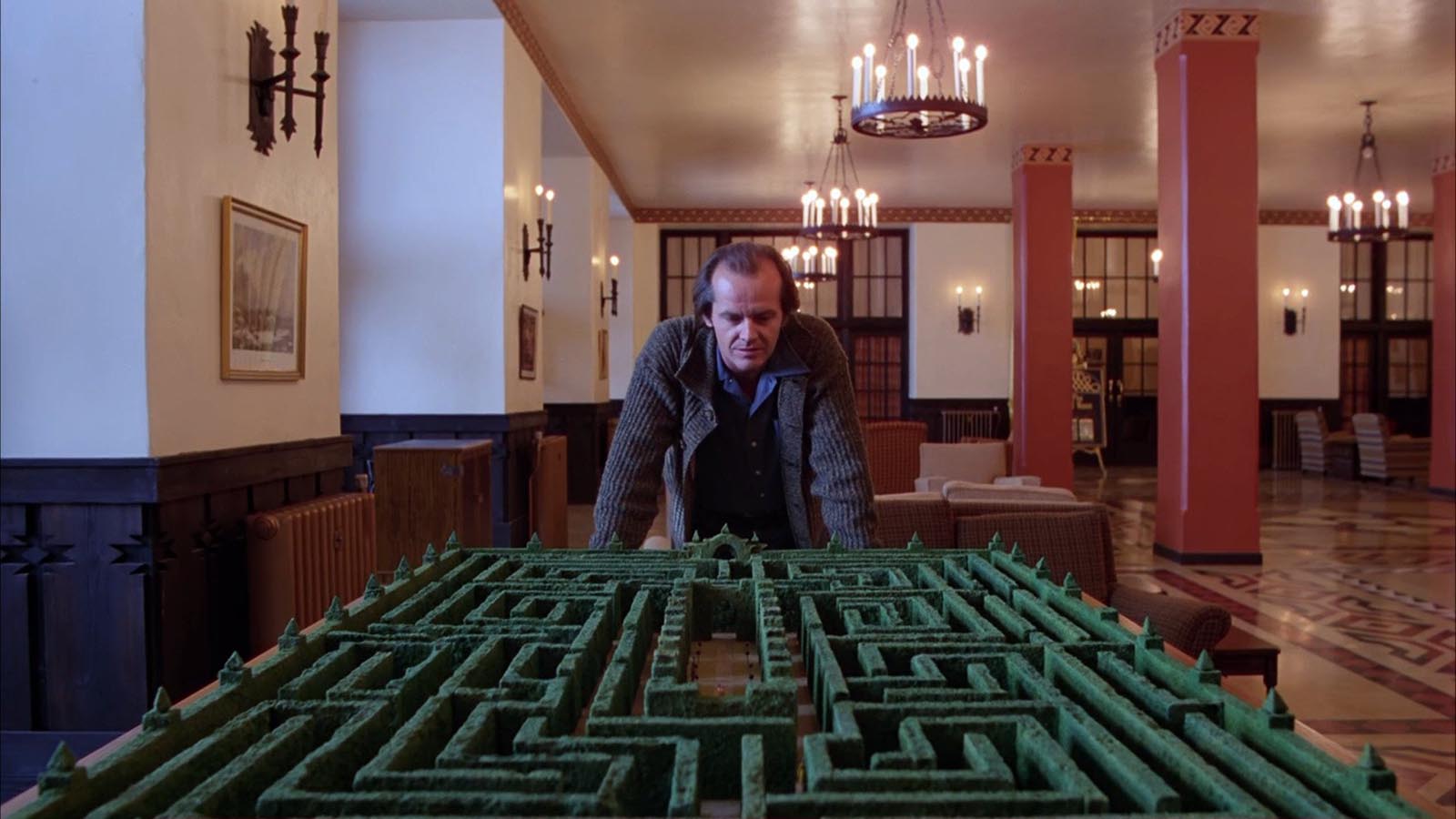 While the 70s brought respectability to the horror genre, the 80s pumped out films packed with blood & guts. The 80s did see some horror legends like John Carpenter & David Cronenberg make some of their greatest films. The argument could be made that the 80s may actually have been a better decade for horror overall.

Stanley Kubrick’s The Shining may deviate from Stephen King’s novel significantly but it did deliver one of the most unsettling & unforgettable horror films of all time. While Carpenter’s The Thing was a box office flop, history has rightly judged it to be a horror masterpiece. It is a brilliant paranoid thriller that features some unbelievable practical special effects. 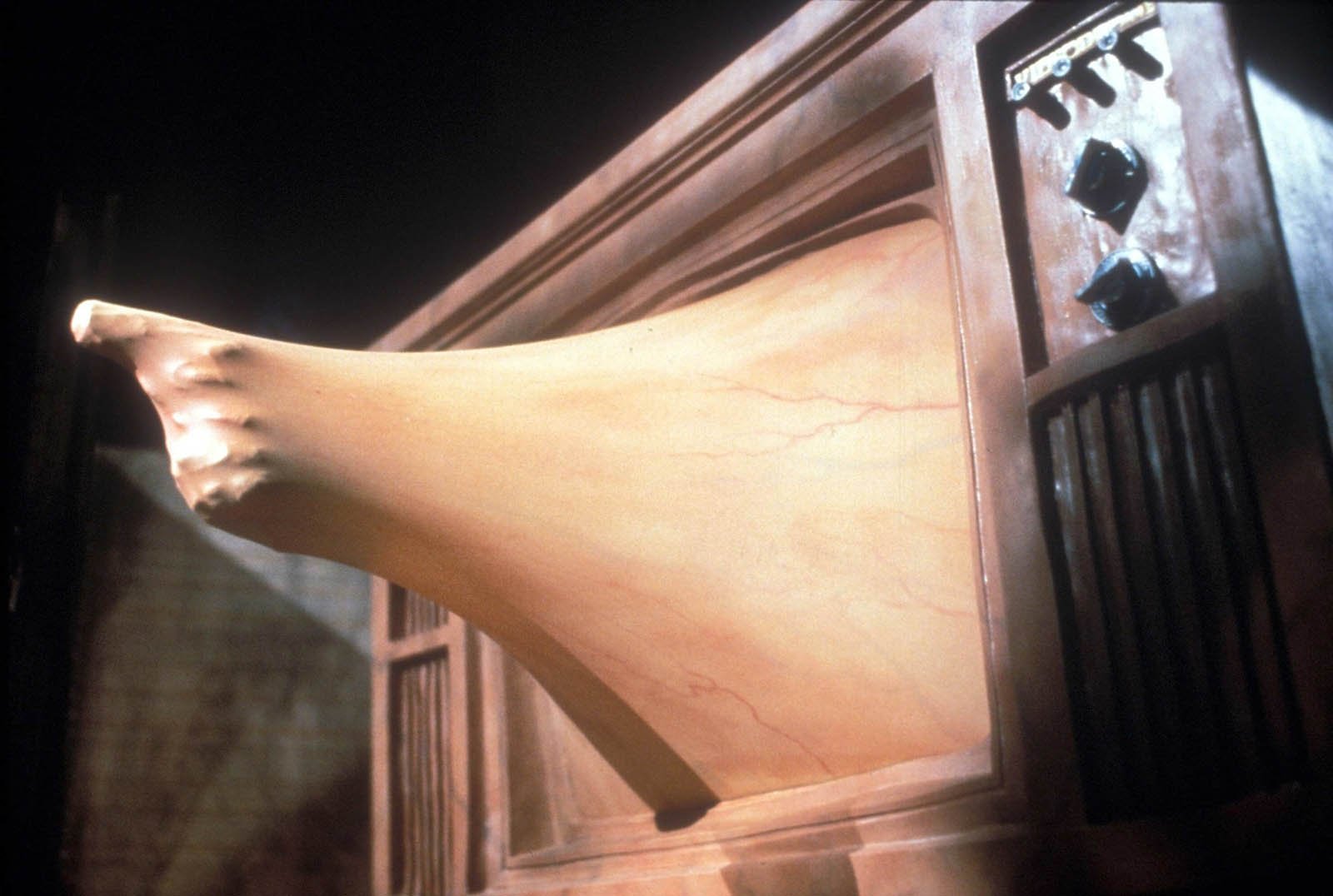 Perhaps no other director had a greater impact on horror in the 80s than David Cronenberg. Scanners, Videodrome, The Dead Zone, The Fly, and Dead Ringers are some of the most viscerally unsettling films ever made. They truly contain images that can remain with a viewer forever.

The 80s also saw the genesis of two of horror’s most iconic franchises in Friday the 13th & A Nightmare on Elm Street. For many, the names Jason & Freddy are synonymous with horror. As is generally the case, the first movie in each franchise is probably the best, however, some later entries like Dream Warriors & The New Blood are pretty fun. 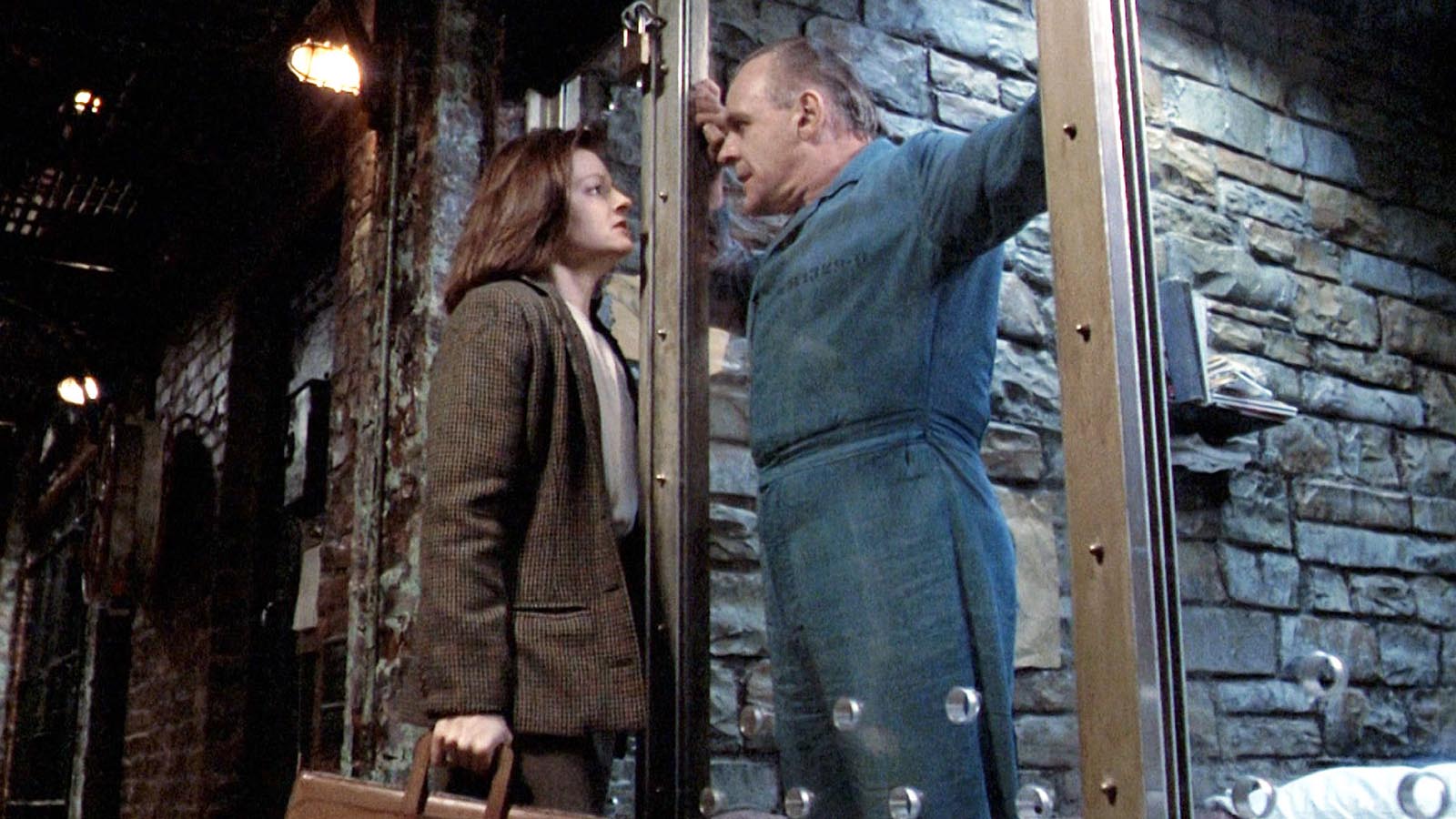 While the 80s saw many auteur directors working at the top of their game and making great movies, many think that came to a sad end in the 90s. Sequels ran amok, straying from the original ideas that initially made them so captivating. All was not lost, however, as the top end of horror films made in the 90s may be some of the best ever. 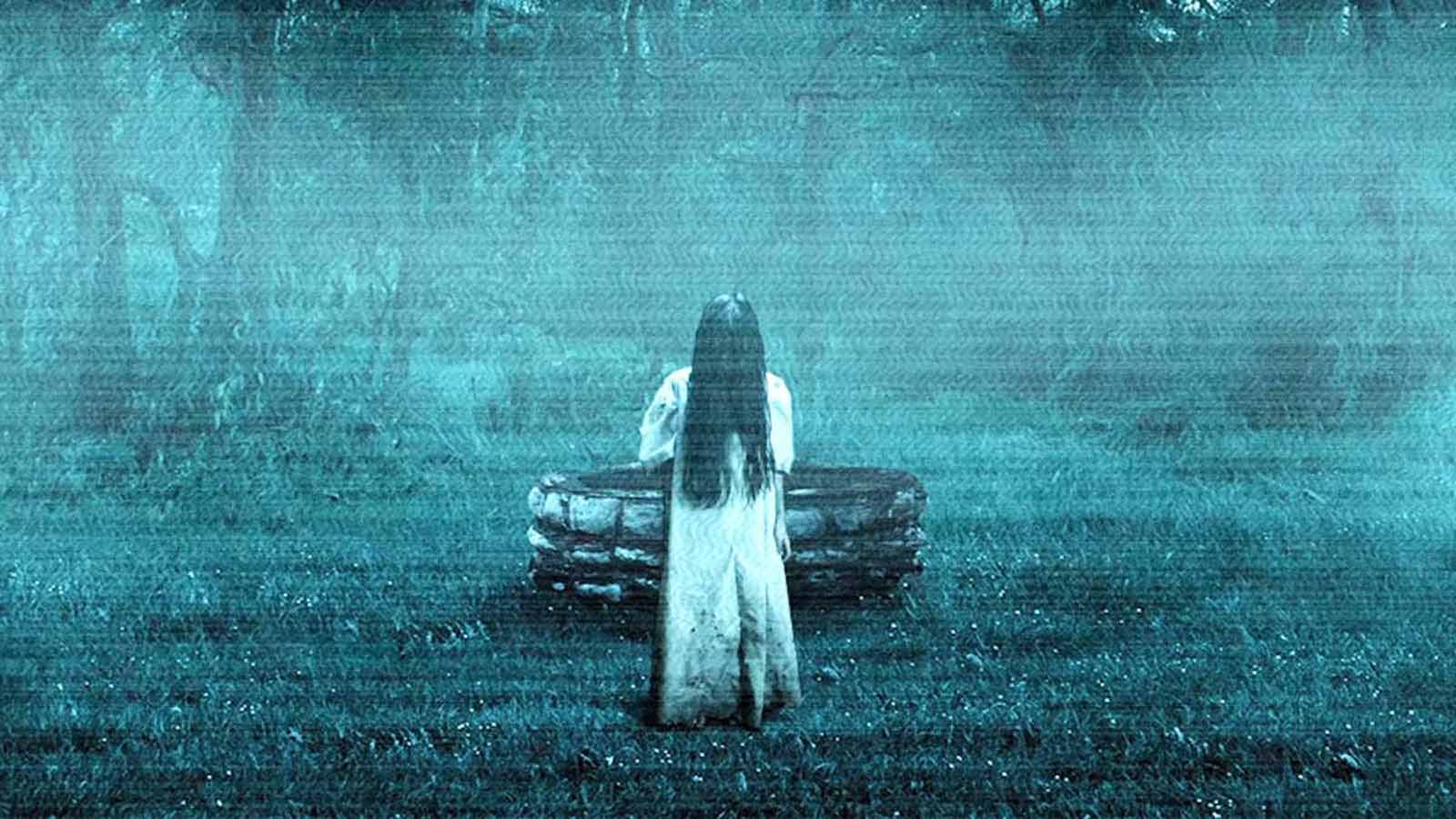 The Ring & Audition introduced American audiences to the world of Japanese horror. For many, this served as proof that the greatest horror movies in the world were not only being made in the United States. Hollywood would try to remake many great J-horror films, typically failing to capture what made the original films so successful.

What do you think? Which decade is truly the best for horror? Let us know in the comments below!