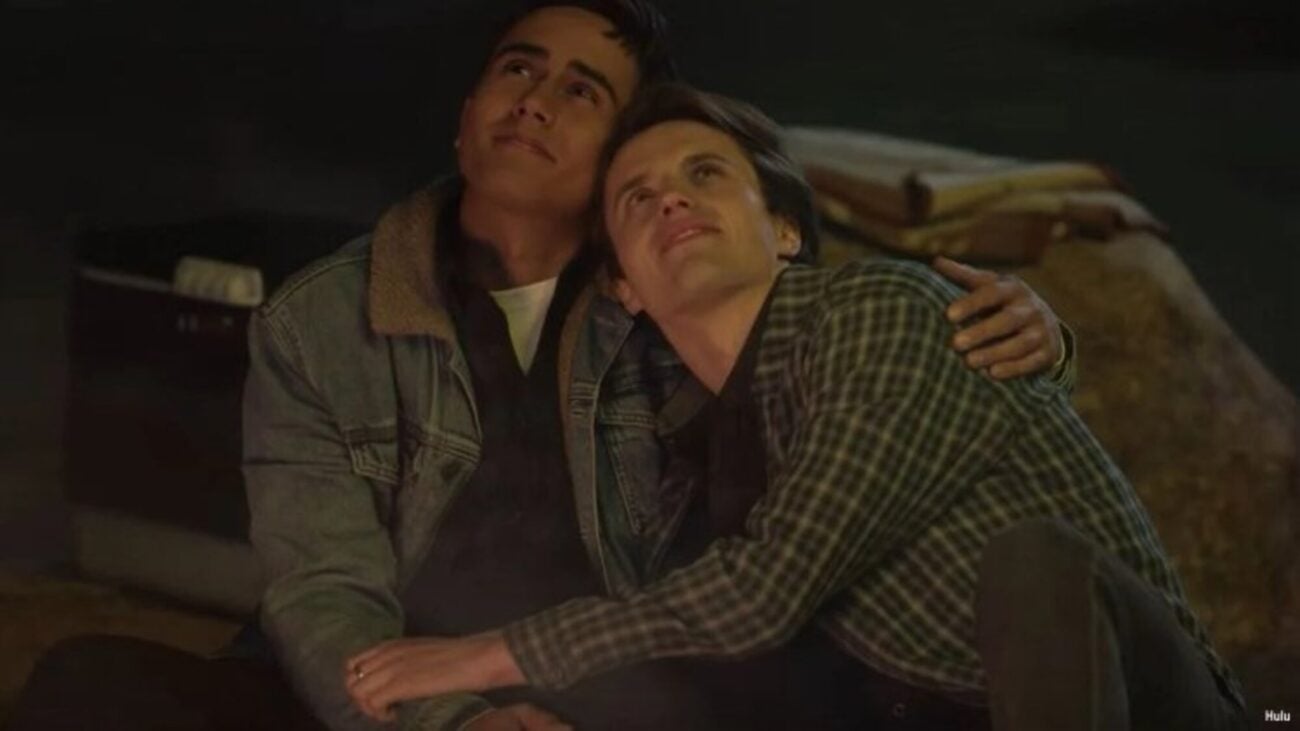 Love, Victor, one of the top shows coming from Hulu has been set to make its anticipated return. While we’re truly not surprised considering the TV show’s popularity and acclaim, it is still exciting and assuring news to fans who adore the Disney-backed show. So what can we expect from the third season of Love, Victor? Season two may have come out not too long ago, but come anticipate season three with us here.

you didn't think we'd leave you hanging, did you? 🙌 #lovevictor is returning for season 3! pic.twitter.com/KjaES4V1jj

Strong praise and fan base

Through its strong writing and great acting, Love, Simon has managed to maintain its status as one of the top shows on the Hulu streaming platform well into season two. Only a month and a half after the TV show returned for its second season, the show has already been renewed for a third one. The show, which is a coming-of-age-drama mixed with comedic elements, has managed to capture the hearts of tons of viewers on Hulu.

The specific number of just how many people have been tuning in to the hit TV series is still unknown though, as Hulu, like other streaming platforms, does not release traditional viewership data, although Love, Victor is for sure one of the top shows on there. On Rotten Tomatoes, the popular TV series currently holds a high ninety-two percent score with viewers and an impressive 100 percent with critics for season two.

The series comes from Isaac Aptaker and Elizabeth Berger, both who have also worked as the co-showrunners of This Is Us and wrote the Love, Simon screenplay together. The two are also currently working on showrunning another Hulu series that is bound to also be one of the top shows from the streaming service titled How I Met Your Father, starring 2000s Disney star Hilary Duff. Aptaker and Berger are truly a dynamic duo. 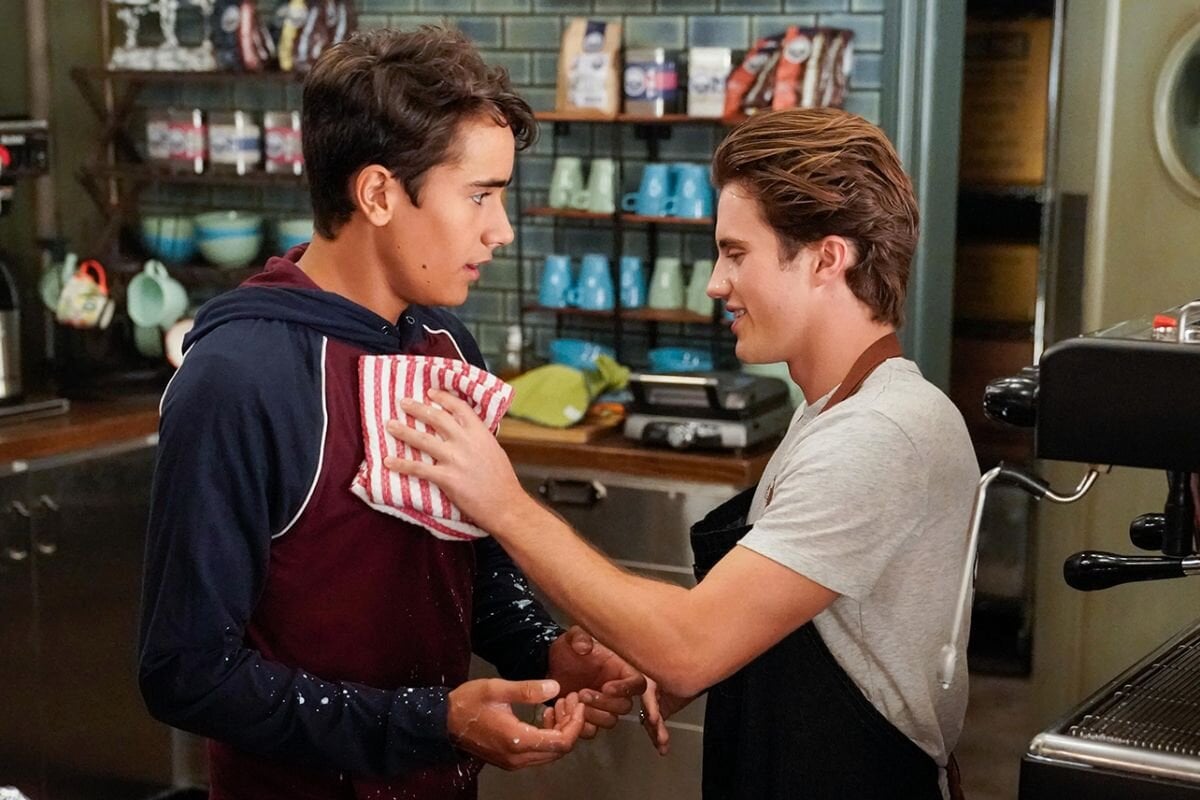 When can we expect to see season three?

While we’re as excited as ever now that we know there is a guaranteed season three of Love, Victor, the next question we all may be wondering is just when we can expect to see it rolled out on the streaming service. Well, considering that season two just dropped on Hulu not too long ago, it seems like we have to wait just a tad bit longer. As of now, we still don’t know the episode count yet, so it seems like we just have to remain patient.

However, if you haven’t yet streamed the TV series, then this is the perfect time to catch yourself up on one of the top shows on the Hulu streaming platform. Love, Victor, which came out due to the success of the romantic-comedy film Love, Simon, stars actor Michael Cimino, who goes on an intense journey of self acceptance and self discovery as he struggles to find self-love in his sexuality as a modern-day teen in high school.

If you’re still unsure if this TV show is worth the binge watch, then let these critical reviews convince you otherwise. Following the drop of the show’s first season, Variety wrote that “Victor and the show itself — complete with sensitive jocks, sparkly school dances, and painfully earnest handwritten love letters — just want to be your sweet, and ultimately palatable, teenage dream”. It really is the perfect feel-good TV show. 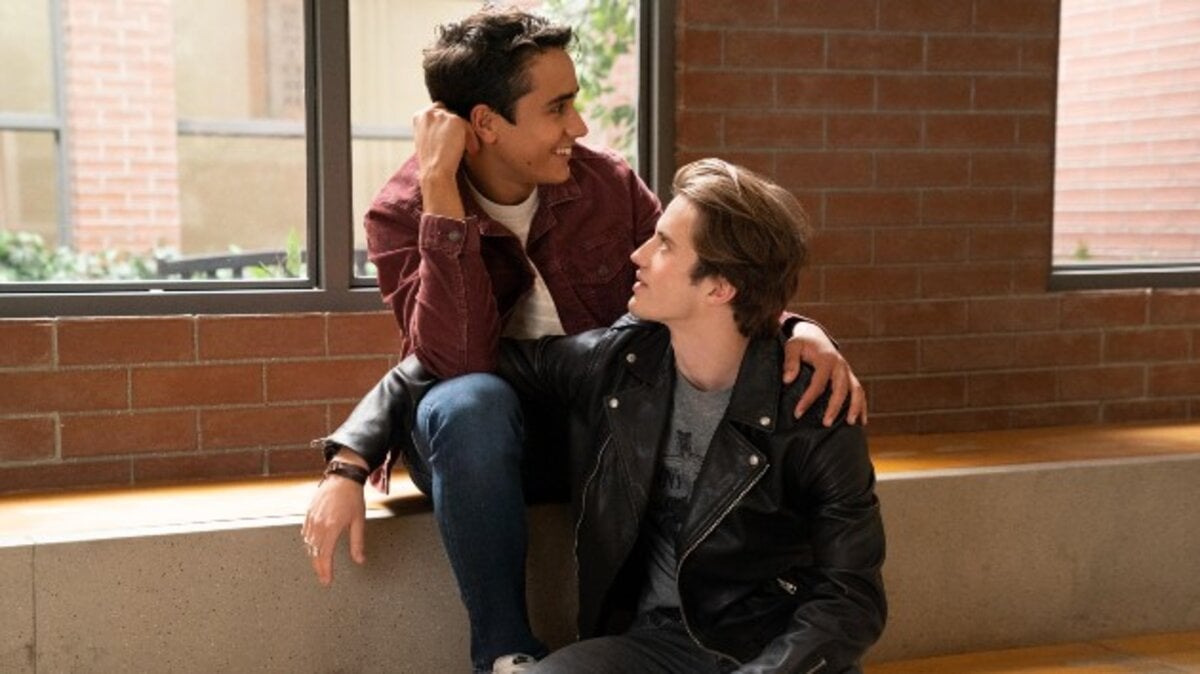 As for season two, critics acknowledged that there was tons of growth and maturity in the characters, with Indiewire sharing that “In its second season, Love, Victor delivers more of the charming, quirky characters and tender teen romances that gave it such a strong start” while Rolling Stone wrote that “adding a host of socioeconomic wrinkles to the movie’s basic story mostly feels worth it, rather than shameless padding”.