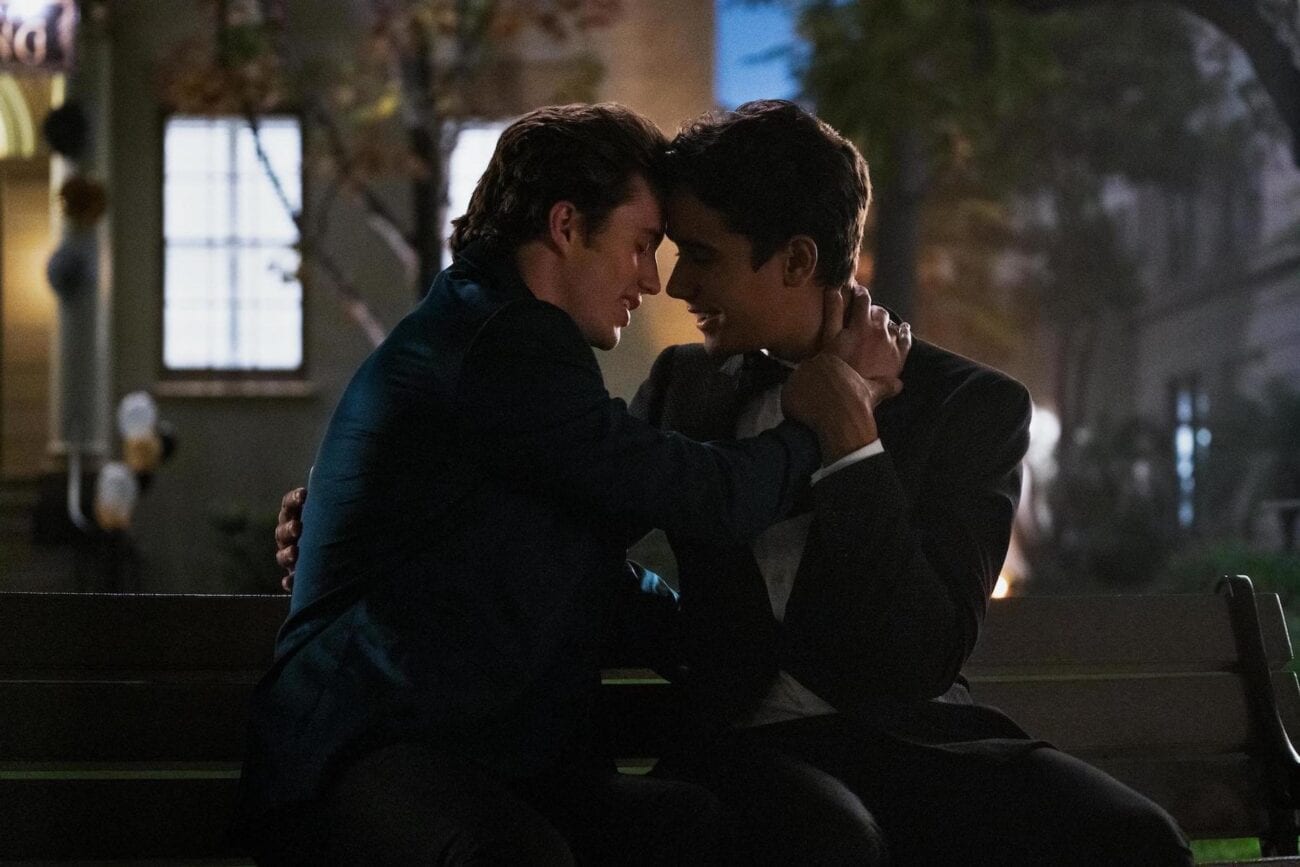 Hulu’s series based off the 2018 film Love, Simon, Love, Victor is back. The series, which is basically the film but made into TV form. We follow new student at Creekwood High School, Victor (Michael Cimino), as he struggles with his sexual orientation, coming out to his family, making friends at a new school, and falling for cute guy Benji (George Sear).

The end of the season saw Victor coming out to his parents and getting the guy. Love, Victor will be back for a second season. Based on the trailer for Love, Victor season 2? The Hulu series will have us cringe-ing our way through it rather than just enjoying the series. It just seems kind of overwrought and cliche. Haven’t we gone through this a million times before? 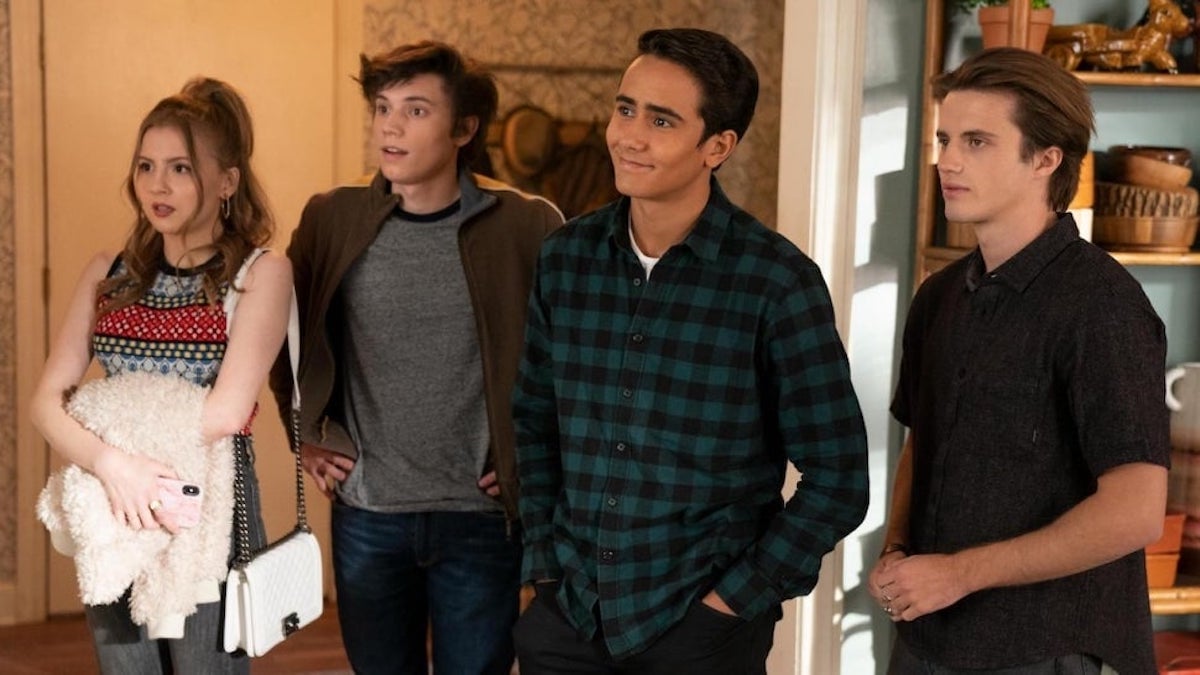 What can we expect from Love, Victor season 2?

Are you ready to chug that Drama(™) juice? Because Hulu is bringing it by the truckload in season 2. According to TVLine, “Love, Victor will pick up at the start of Victor’s junior year at Creekwood High. Newly out of the closet, Victor will face fresh challenges like his family struggling with his revelation, a heartbroken Mia and the difficulties of being an openly gay star athlete, all while balancing the excitement of his new relationship with Benji.”

On top of this, Victor is going to have to deal with his parents separating, which they announced at the end of season 1. He also thought coming out to his family following that announcement would be a great idea. Which, uh, read the room there, Victor. Read the room. Either way, it sounds like there is just going to be endless drama in Love, Victor season 2 when it returns to Hulu.

How cringe is the trailer?

Pretty cringe. The answer is that the Love, Victor trailer is pretty cringe. Maybe we’re no longer the audience for teen dramas, but, wow, this just seems overwrought, overly sappy, and overly sentimental. It’s, well, cliche. The whole thing feels like things that we’ve seen before. (Maybe we’re also exhausted of all LGBTQ+ stories being coming out stories as well? Hard to say.)

Either way, we get Victor & Benji being lit just so and looking sappily in love at each as they walk through Creekwood High School. Lake (Bebe Wood) declares Benji “the most gorgeous guy at Creekwood High”, which, um, awkward. It’s awkward. Don’t call your friend’s boyfriend hot, girl. Mia (Rachel Hilson) is dealing with the revelation that the guy she was in love with is gay.

Which, uh, poor girl. Again though, it’s a plot that’s been so played out. Hilson is a good actor. She deserves better than this overplayed plot device. Not to mention, of course, Victor’s parents are having a hard time with his revelation of him coming out. Again, does every story have to be a coming out story? Does it? 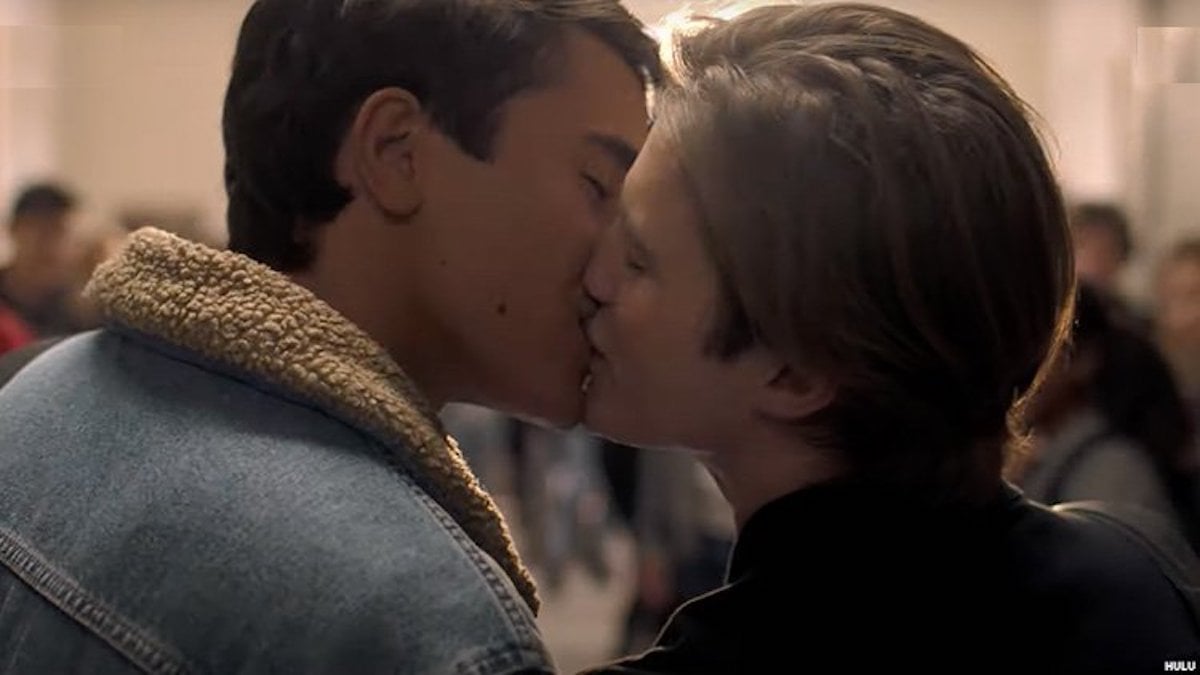 Should I watch Love, Victor season 2 on Hulu?

Watch whatever show you want. We, however, can admit that we can’t handle the cringe of the trailer for Love, Victor. It seems…overdone. Like it’s taking bits of other stories from teen dramas and just grafting them together with these characters into an overly sentimental mess. It’s not something that’s speaking to our souls. And, again, did we really need a beard storyline? In 2021?

But don’t let our opinion stop you from enjoying the show. If you love, then more power to you. We hope you enjoy it. If you don’t, then we feel your pain? We’re wishing for the hype to die down so we can forget about having to suffer through the trailer.

Love, Victor season 2 will stream on June 11 on Hulu.