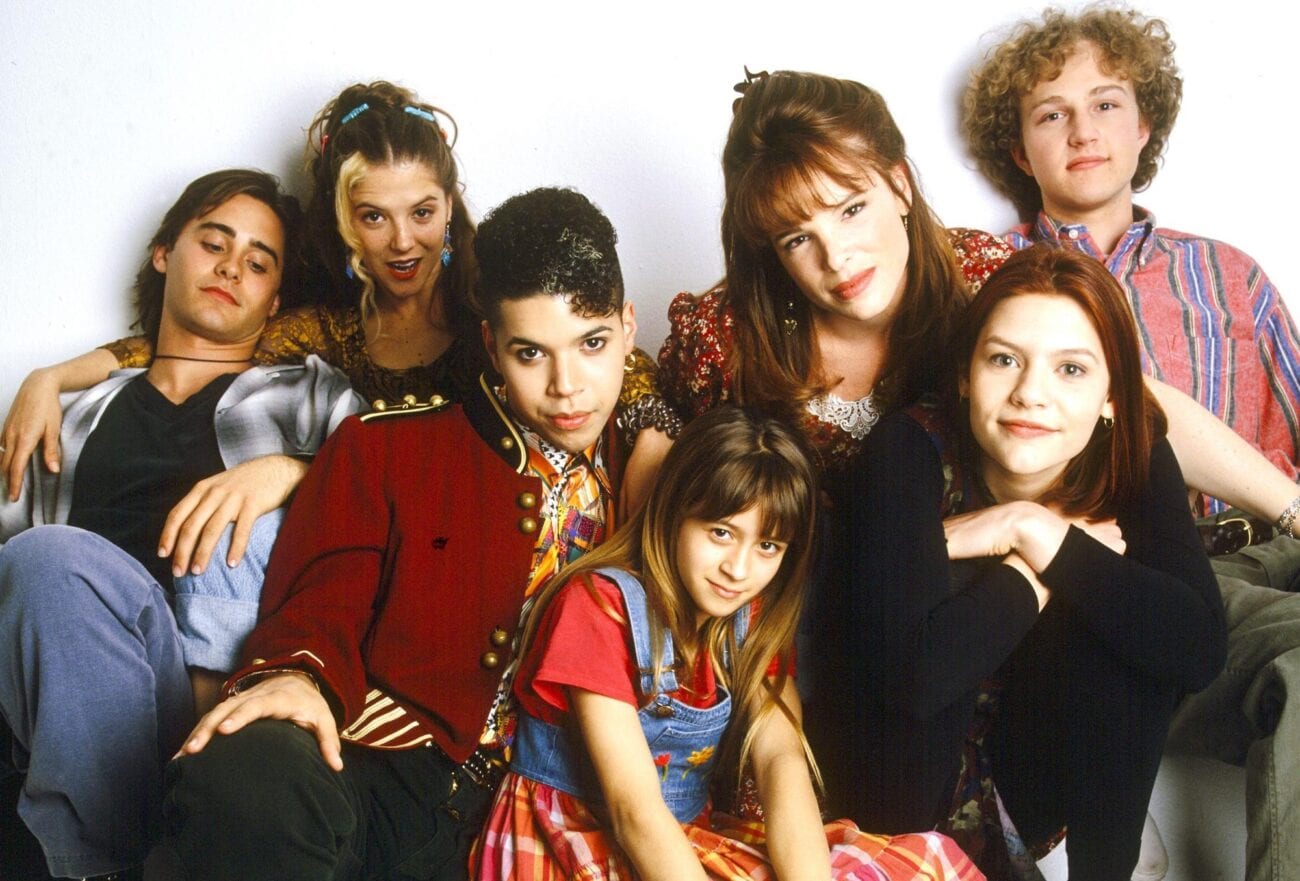 Hulu decided it’s time to party like it’s 1999 again! 90s week kicks off on the streaming platform next week, and they’re slated to launch three of the most popular teen dramas from that decade, including My So-Called Life and more!

Hulu secured the rights to Felicity, My So-Called Life, and Blossom. All three dramas were considered pioneers of their time and were definitely responsible for catapulting the very successful careers of their lead actresses.

In celebration of 90s week, we’ve decided to take a walk down memory lane and revisit these special shows. Additionally, even though they might not air as part of Hulu’s official 90s week schedule, we’re here to remind you of all the great teen dramas that came out in the 1990s! 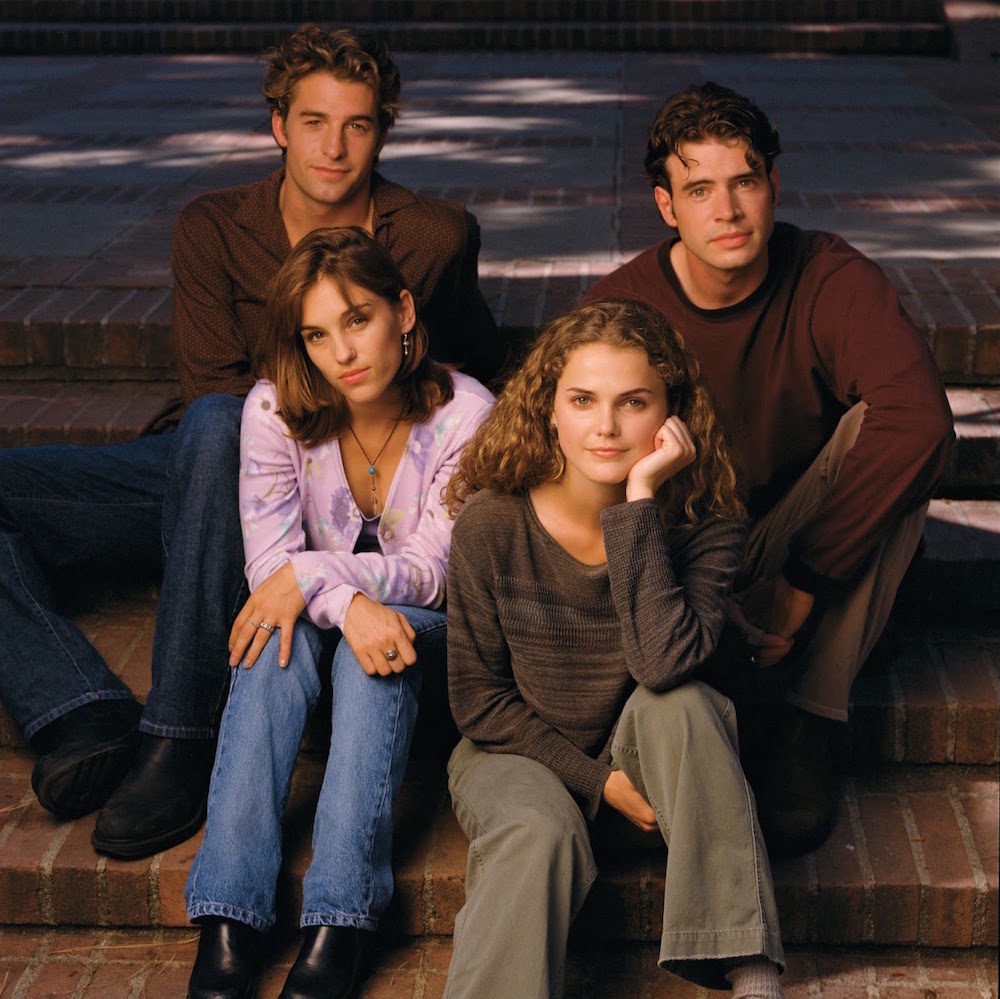 The story follows Felicity Porter (Keri Russell), who makes the snap decision at the end of high school to follow a classmate she is crushing on across the country to attend college in New York, rather than stay behind in California as initially planned.

Like most teenagers, Felicity is a bit mixed up. The show journeys with her as she discovers who she is and what she wants from this world. When she arrives at the University of New York, she meets Noel Crane (Scott Foley) and the two eventually enter into a romantic relationship. But what about the guy she followed across the country? The love triangle that develops here drives most of the conflict in the show forward.

The show aired from September 1998 to May 2002. Its success was largely attributed to the relatable nature of Felicity’s character and resonated well with the millions of American teens who go off to college every year. 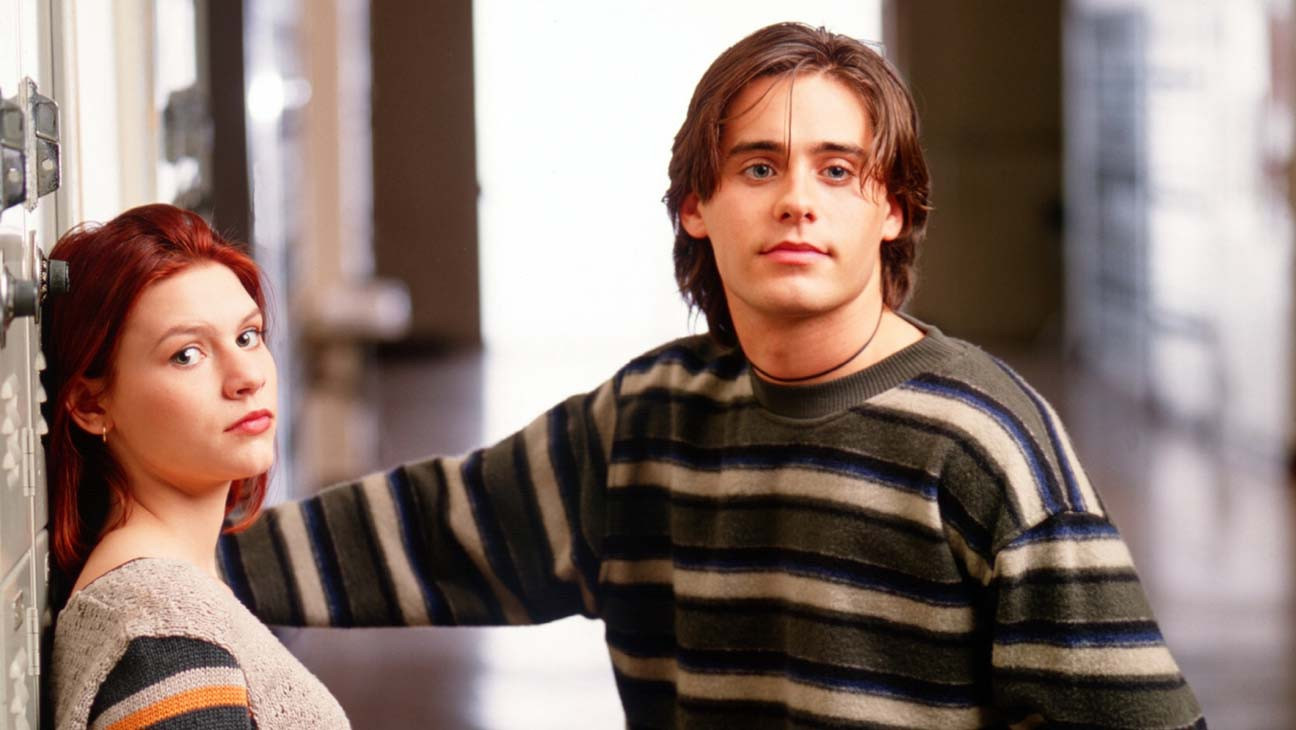 Starring Claire Danes & Jared Leto, My So-Called Life only survived one season on the air, but it’s still praised as one of the most important shows to come from the 1990s. It depicts adolescence as a difficult time, and the title alludes to the notion that, in reality, many teenagers experience harrowing levels of meaninglessness during that period of their lives.

It was common in the 90s for teen dramas to use controversial themes, such as alcoholism, drug use, homelessness, and homophobia, to create the concept of a “special episode”. Writers would often select one of these themes, focus on it for that particular episode and then move on with the dominant narrative of the show. My So-Called Life wove these complexities into the continued storyline of the show.

My So-Called Life was greatly praised for its treatment of LGBTQ issues at that time. It features a gay character going through some negative experiences, but it’s the way the show dealt with them that garnered them so much praise. 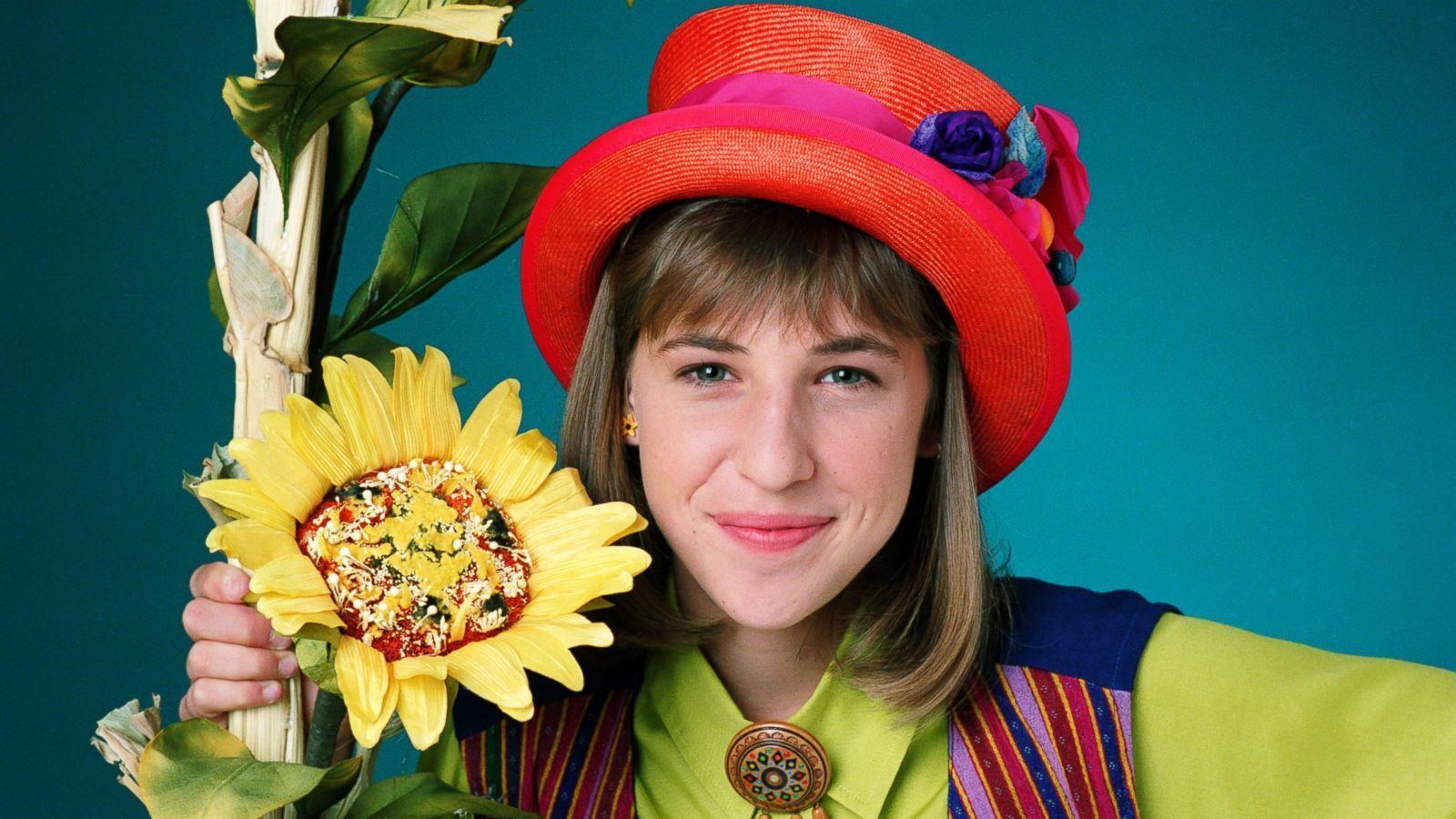 Blossom was on the air for five glorious seasons in the early part of the 1990s and was responsible for launching the successful career of Mayim Bialik. The show navigates this idea of a “broken home”, opening with Blossom’s (Mayim Bialik) mom leaving the family in search of something better.

Although Blossom’s dad is actually a good guy, he comes off as overprotective and often very conservative. He’s a struggling musician that often finds him experiencing downtime when there are no tours or live gigs to play. Blossom’s older brother is a recovering drug addict and alcoholic, while Blossom’s other brother is portrayed as the stereotypical “dumb jock”.

Throughout the show, Blossom is visited by famous celebrities in delusions where she receives advice on how she should navigate the hardships of adolescence and the complexities of her messed-up family. 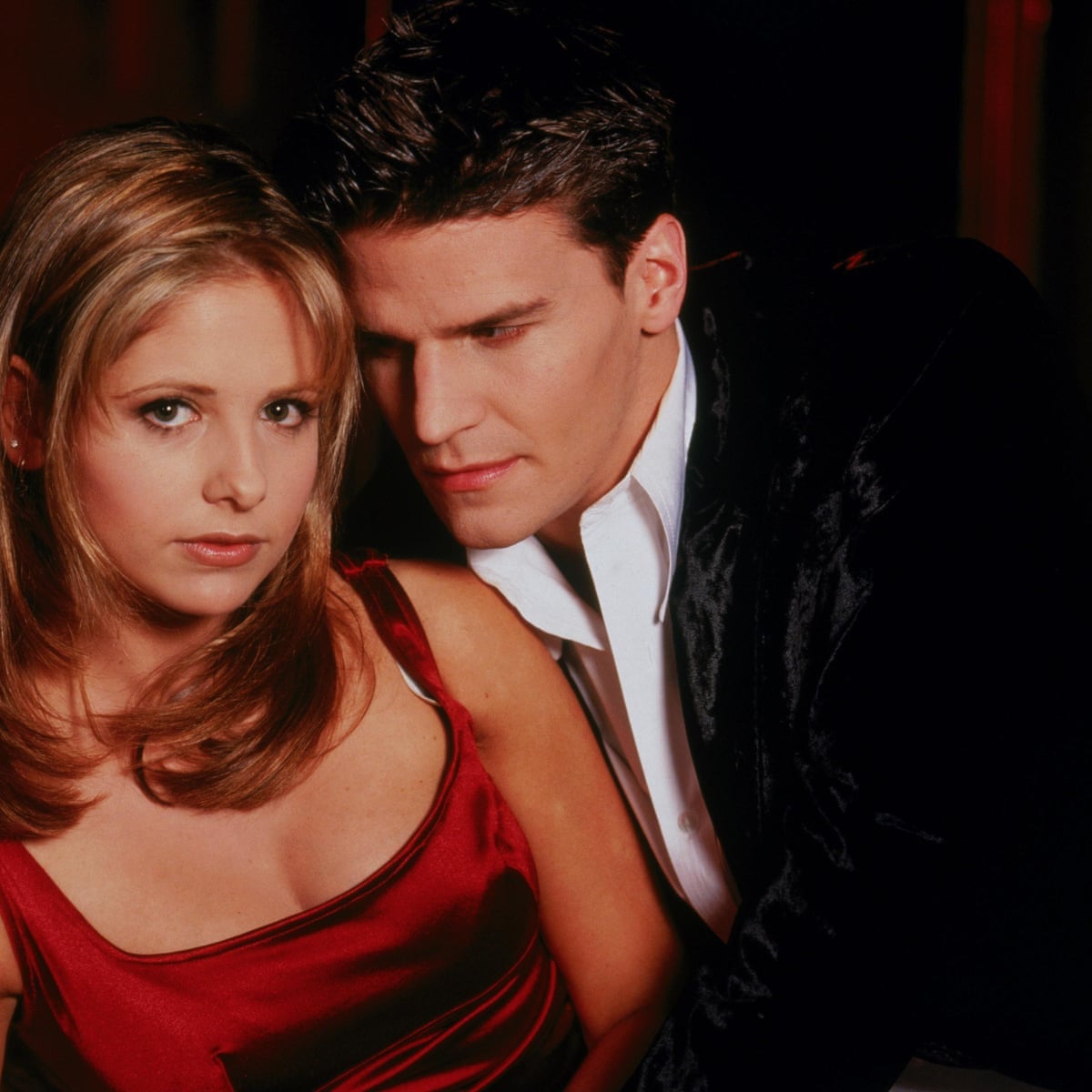 Despite the recent controversies surrounding Joss Whedon and his treatment of certain cast members on set, we couldn’t write an article about impressionable teen dramas from the 1990s and not include Buffy The Vampire Slayer. As the title suggests, this supernatural saga follows Buffy Summers (Sarah Michelle Gellar) as she stumbles through adolescence slaying both literal & figurative demons.

The show navigates just how miserable high school really is for so many people. It deals with the concept of first love, hierarchical structures of popularity, and how they function on school campuses, social status, sexuality – you name it! If it was a social issue plaguing teens in the 90s, Buffy The Vampire Slayer tackled it head-on.

The show was also known for its wicked indie music vibe and the Buffy The Vampire Slayer community around the world became a safe haven for kids who were “different”. 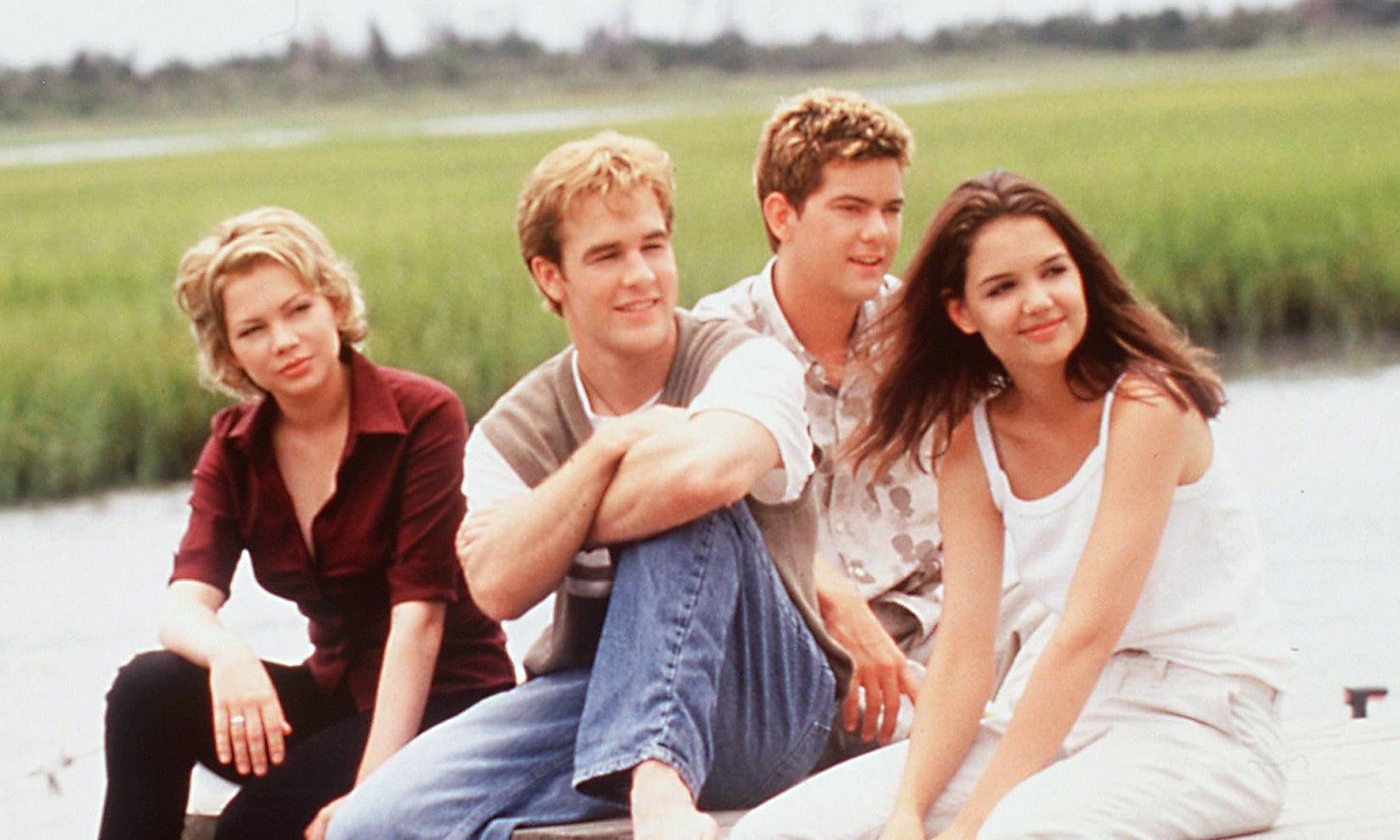 This hit teen drama depicts a small group of friends in high school and then follows them through their respective journeys into college and beyond. It’s set in a gorgeous fictional town in Massachusetts that presents life as idyllic & quaint. When the show kicks off, Joey (Katie Holmes) and Dawson (James Van Der Beek) are lifelong pals, but it isn’t long before the relationship changes to something more romantic.

As in most tales of first love, it doesn’t take too long before things are derailed. Enter Pacey (Joshua Jackson) and things start to get really interesting. The small friendship group all end up dating each other at some point but somehow all still manage to emerge as friends at the end. 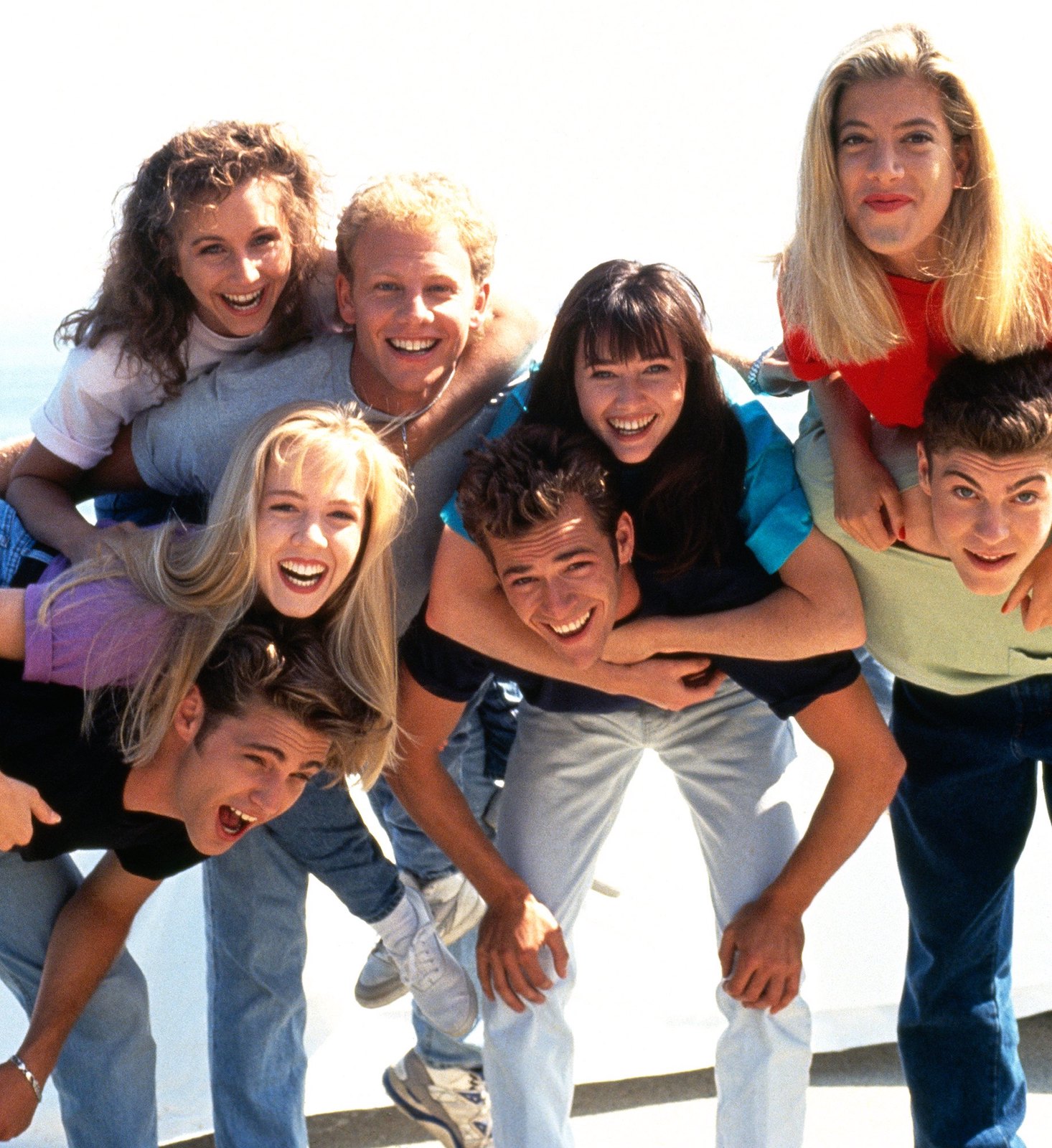 Where most of the popular teen dramas in the 90s earned their notoriety for being so relatable to viewers, Beverly Hills 90210 was the exact opposite. Set at Beverly Hills high school in Los Angeles, California, nothing about the characters’ lives depicted in this show were relatable for the average American teenager.

It follows a group of extremely privileged white kids from one of the richest parts of the country as they go about their school days. They drive sports cars, wear designer clothes to school, have access to high-end drugs, and are often left to their own devices with no parental supervision at all. The overt opulence of the show made it seem like a fairy tale to many at the time.