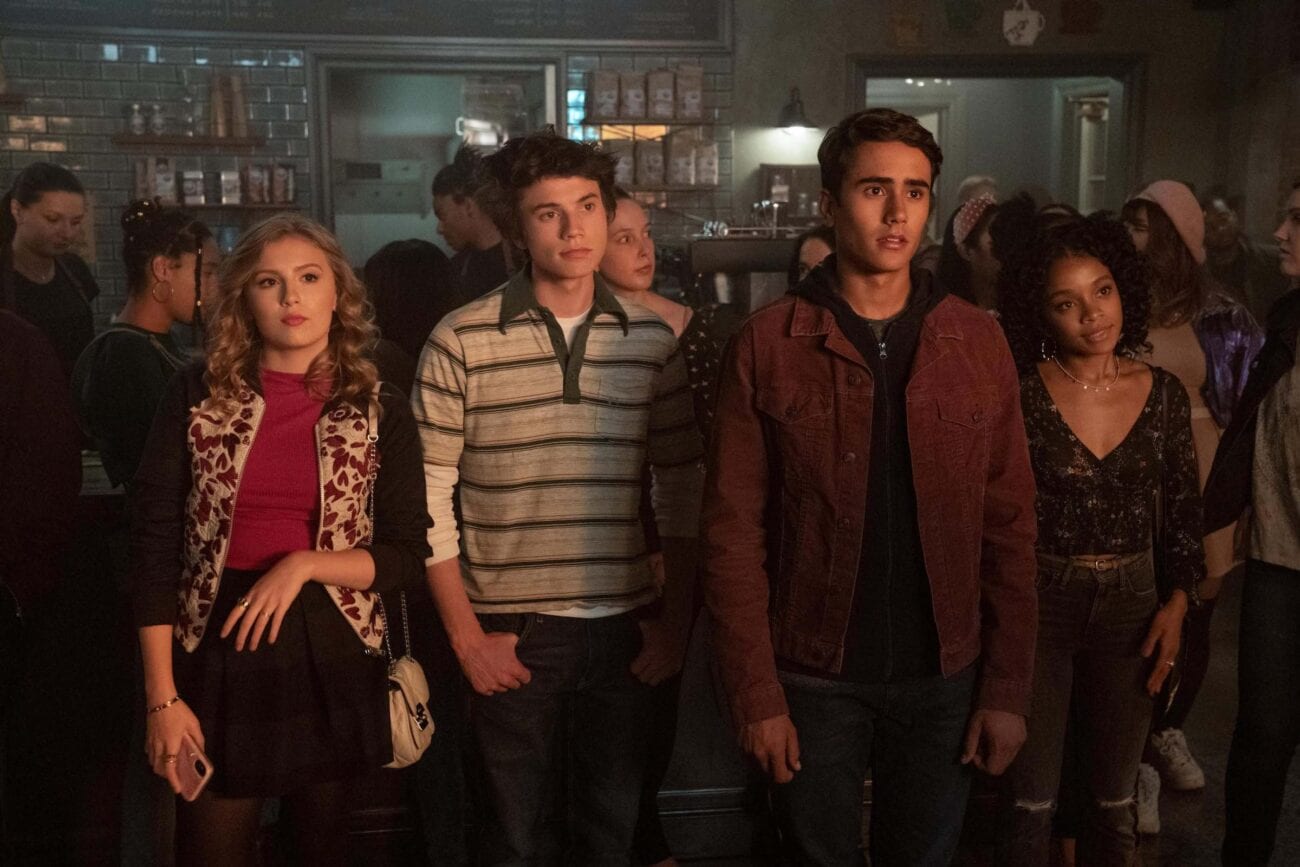 From its first lines, freshman drama Love, Victor makes it clear this isn’t going to be Love, Simon part 2. While praised for its gay fairytale portrayal of sexuality, it was also criticized for not being as realistic, as most people aren’t living in a household with accepting parents and a great support system.

Spoilers for the entire first reason below! 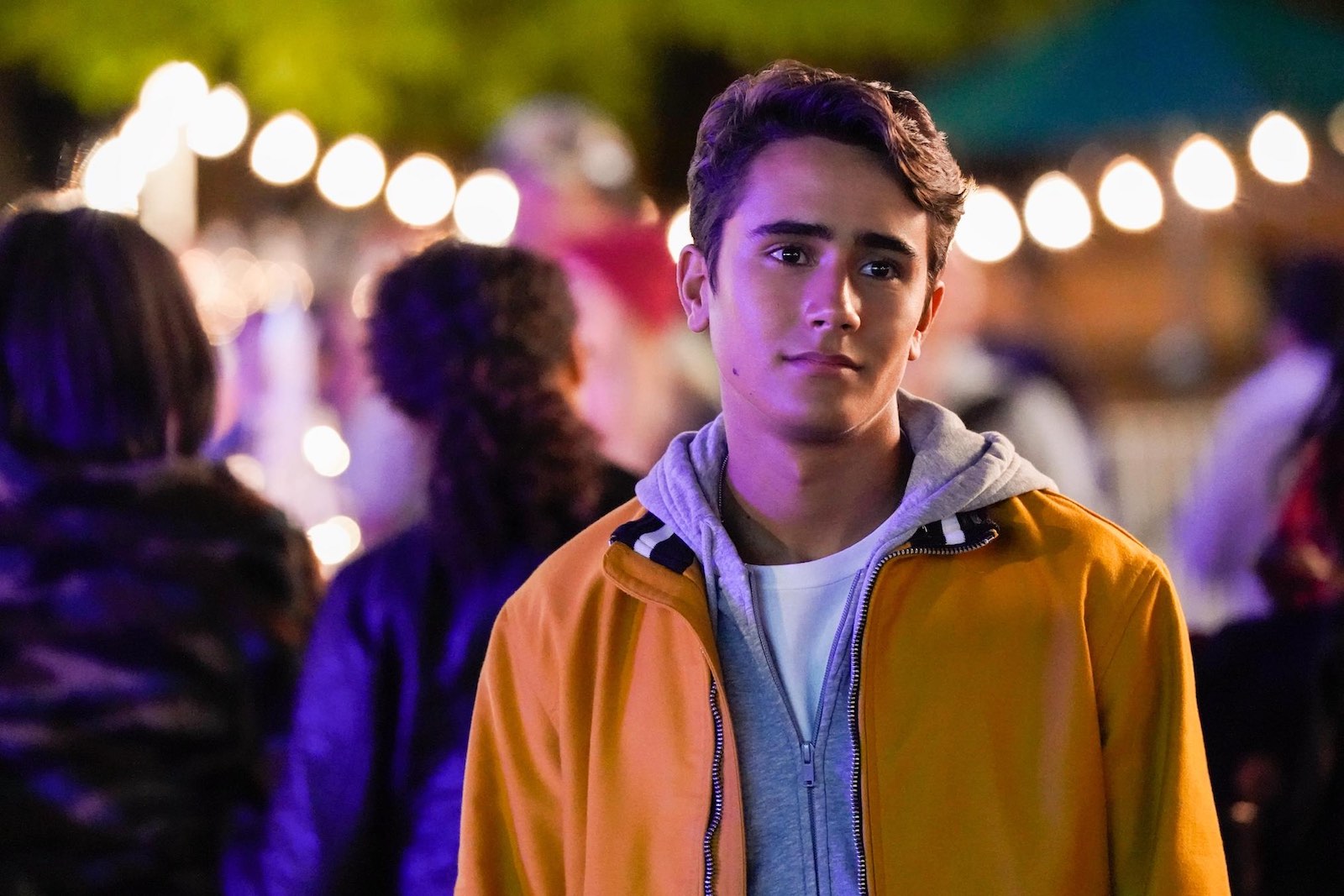 Cheesy teen drama with a hint of gay drama

To give the show some credit, it does well as a basic teen drama. Though definitely cliched at times, it tries to tackle some serious issues, from sex, to poverty, to infidelity. Keyword there being tries. It is still a Disney funded show, even if it’s on Hulu, so it doesn’t go too deep into those issues to try and keep a TV-14 rating.

So for people still crying hersey at the show getting booted from Disney+, it makes sense why the decision was made. Love, Victor does genuinely try to depict high school for high schoolers with language, alcohol, and sex. But that’s also its problem. It fails to really do anything unique.

Like most teen dramas, it tries to show a diverse group of teens who all have different interests finding common ground to come together on. Of course, they’re all dealing with their individual issues at the same time. But their “issues” are the same things we’ve seen in every other teen drama in the past 10 years, just with a different coat of paint. 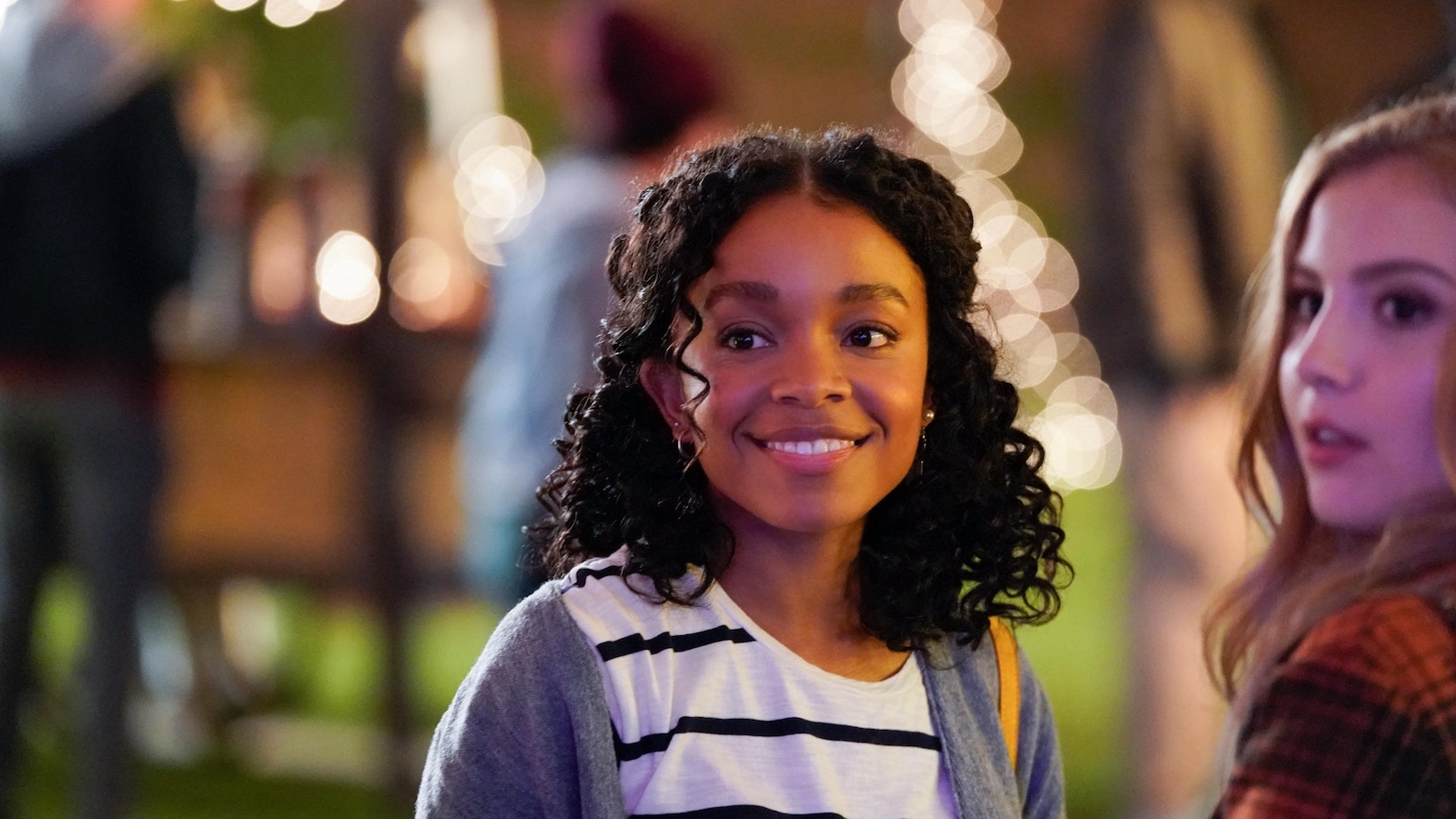 For example, Lake (Bebe Wood) has a famous anchorwoman mother that only cares about appearances. She’s always worried about what people think of her because that’s the behavior she learned from her mother. Sounds like Blair of Gossip Girl, Veronica of Riverdale, Carla on Elite, etc.

Or Mia’s (Rachel Hilson) dad playing the classic absentee parent who comes back into the child’s life with a new step-parent because said person taught them to be better. We’ve seen all these tropes before, and done better to be honest. 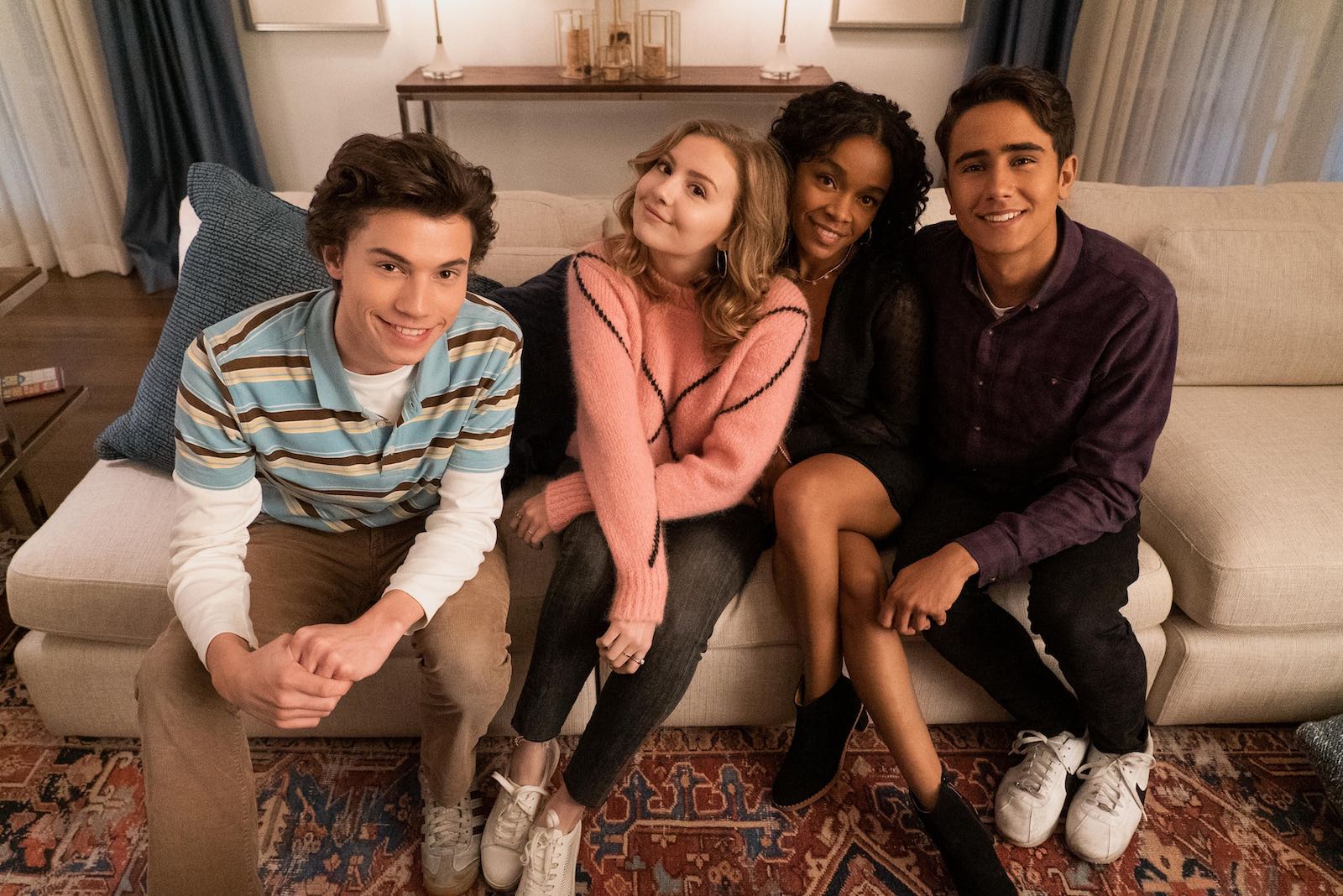 While this is called out during an episode, Victor (Michael Cimino) is forced to be the support for nearly everyone in his life, even as he has such inner turmoil going on. He literally puts off breaking up with his girlfriend since he’s gay because she gets some depressing news in her family life.

It’s great to see some real development from Victor by the end as he stops pretending that everything’s okay, and calls out the problems in his life, but that doesn’t take away from how the show treats him and his struggles.

Using Simon (Nick Robinson) as his personal therapist is nice at least, giving him a way to vent his true feelings, but he never truly gets to take care of himself until the world begins to crash down around him. But this ties back into the big issue of Love, Victor. 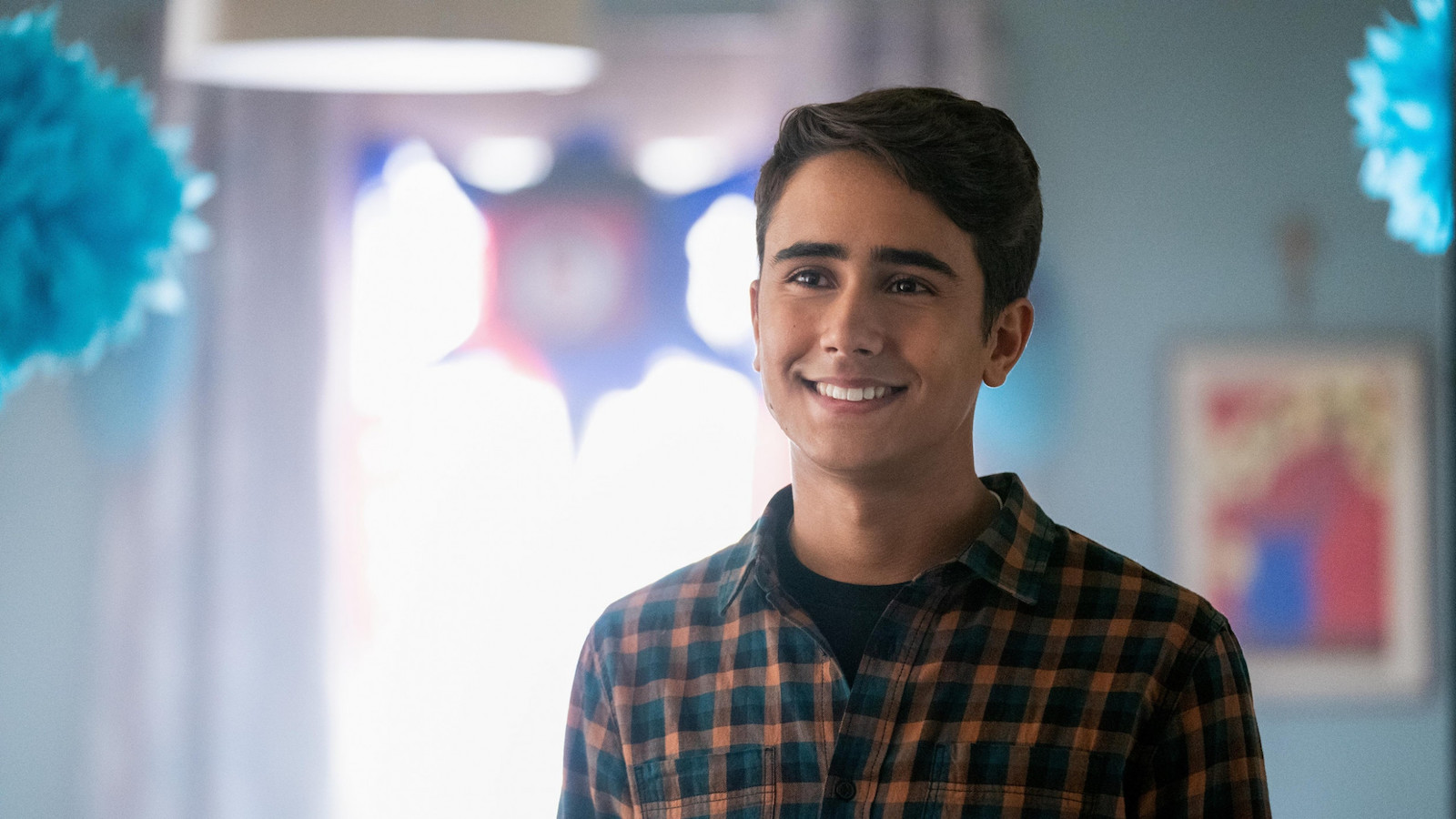 So many writers, even LGBTQ writers, fail to realize that audiences are sick of seeing this kind of punching bag treatment of LGBTQ people. A big reason behind Love, Simon’s success was that the movie, while unrealistic, gave a happy gay rom-com for people to enjoy.

If the gay character isn’t killed off in a tragic moment, they’re often times used as a negative Mary Sue, where if it can go wrong, it will for them. For Victor, he finds out his parents moved them thanks to his mom cheating and his dad beating up his boss who his wife cheated on him with. He’s struggling with his sexuality.

He’s dating a straight girl who thinks he’s 100% straight and wants to go the distance with him. His sister is moody and can’t fit in whatsoever. He’s getting bullied by his basketball rival constantly. He’s working with his gay crush who is in a relationship. Like, can Victor get a break for just two seconds? 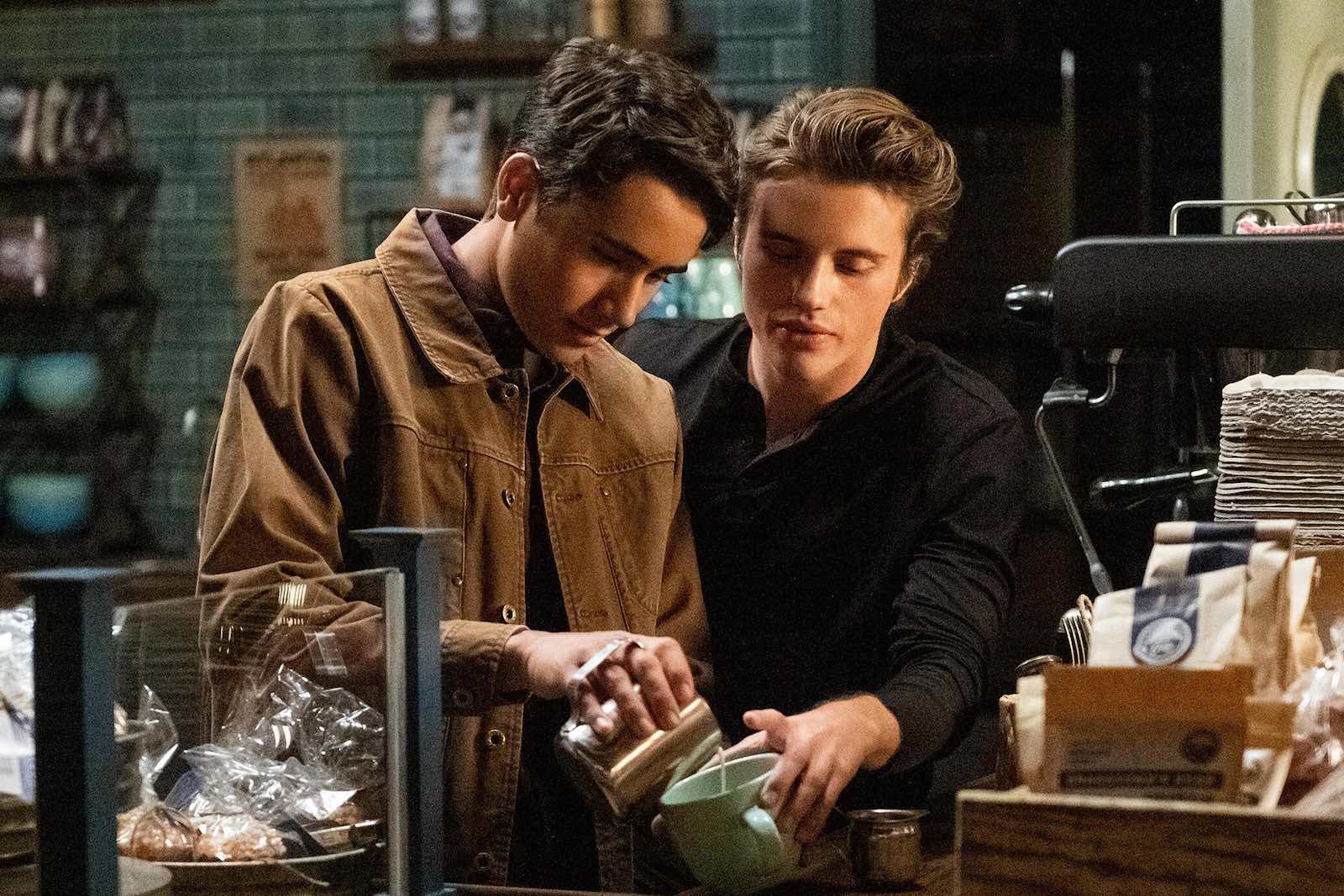 And sure, his surprise trip to NYC to see Bram, Simon, and their friends is a nice break that he needed. But then the rest of the world crashes around him after the fact. Why is this 16 year old supposed to hold his entire family and friend group together?

It comes down to the fact that this isn’t the only story that fails to recognize this. The 100, Boy Erased, Brokeback Mountain, Arrow, and plenty more films and TV shows fail to truly give a happy life to their LGBTQ characters. There’s several tropes on TVTropes.org dedicated to LGBTQ tragedy because of this. 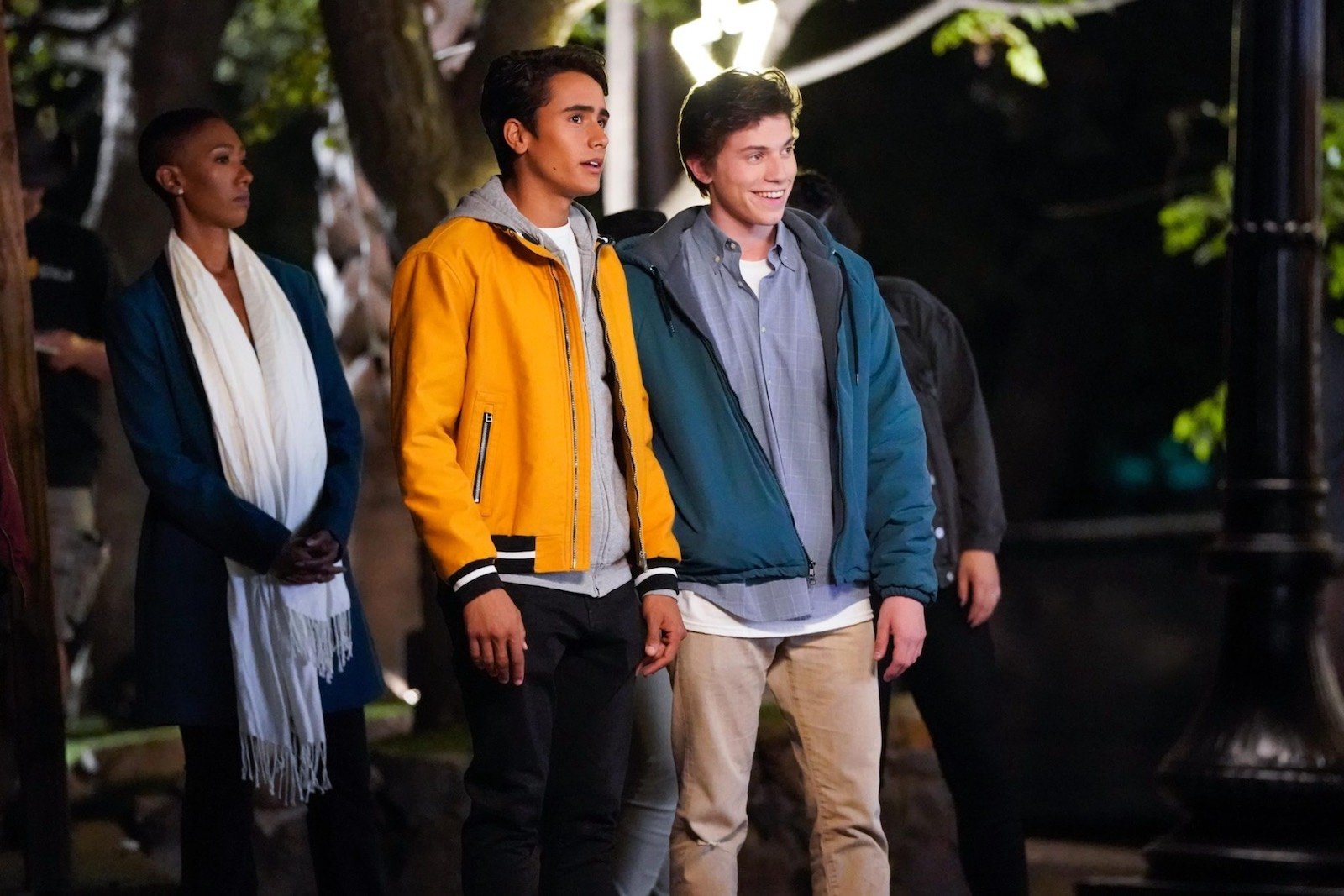 LGBTQ people are human, and while life isn’t always a happy ride, it’s also not a roller coaster of misery either. Shows like Pose and Schitt’s Creek try to balance the good and the bad, giving their characters hope even when in the face of tragedy. The entertainment industry has made huge strides towards more inclusive storytelling.

But we can’t keep going forward without acknowledging the problems with shows like Love, Victor. This show didn’t have to be some dream version of coming out like Love, Simon, but the show didn’t have to dig that deep into the emotional abuse against Victor either. The queer community deserves better than this.