‘Love, Simon’ gets a Hulu TV show: Here’s why it’ll be the best this year

The critically acclaimed film, Love, Simon is getting a spinoff TV series of a slightly different name: Love, Victor. The series will feature new characters in the same universe as the film with Nick Robinson reprising his role as Simon as well as serving as the series’ narrator.

Love, Victor will follow the journey of the latest arrival to Creekwood High School, Victor (Michael Cimino), and his own struggles with his sexuality. The series has moved streaming sites and undergone a name change but soon it will be ready for us to enjoy. Here are a few reasons to look out for Love, Victor. 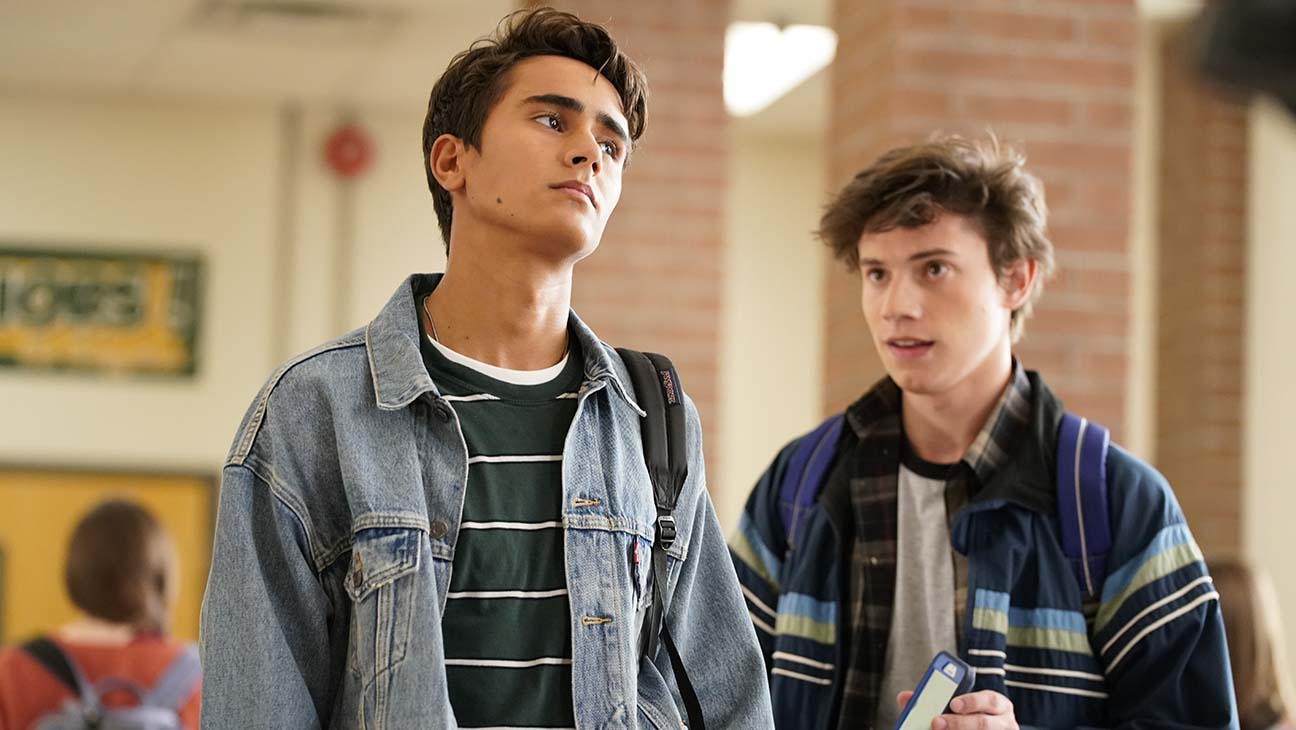 Love, Victor will have new student Victor on a similar path as Simon in the film. In the preview for the show, Victor appears to be crushing on Benji, a very cute barista with a great head of hair. In the series, Victor seeks advice from Simon on how he can make it through high school with his secret.

The preview shows a hot and — quite literally — steamy scene when Benji guides Victor through the steps on crafting a foamy latte, when the latter drops by Benji’s cafe to apply for a job. When Victor gets a little too hot and bothered by the tutorial, however, he takes off running, leaving Benji nonplussed.

Where to find it

Love, Victor was set to be released on Disney+ but was moved over to Hulu’s streaming site. It was noted that Disney might have a problem fitting the show in with its family-friendly content as the Love, Victor included alcohol use and sexual exploration. Hulu however, with edgy young adult content like PEN15 and Looking for Alaska, welcomed Love, Victor with open arms.

Becky Albertalli, author of the original novel Simon vs. The Homo Sapiens Agenda, has been keeping her fans abreast of the news on Twitter. The announcement of Love, Victor is exciting also for fans of the “Simonverse” or the additional novels penned by Albertalli.

With the spinoff, there may be hope that another Simonverse novel such as Leah on the Offbeat?, a look at Simon’s friend Leah’s exploration of her bisexuality, might get its own series down the road.

For now, we’re looking forward to seeing Love, Victor’s ten-episode narrative. It’s possible that the second season will be hot on its heels as the writers have already begun work on new episodes. The first season, however, is scheduled to premiere on June 19, 2020, notably during Pride Month.