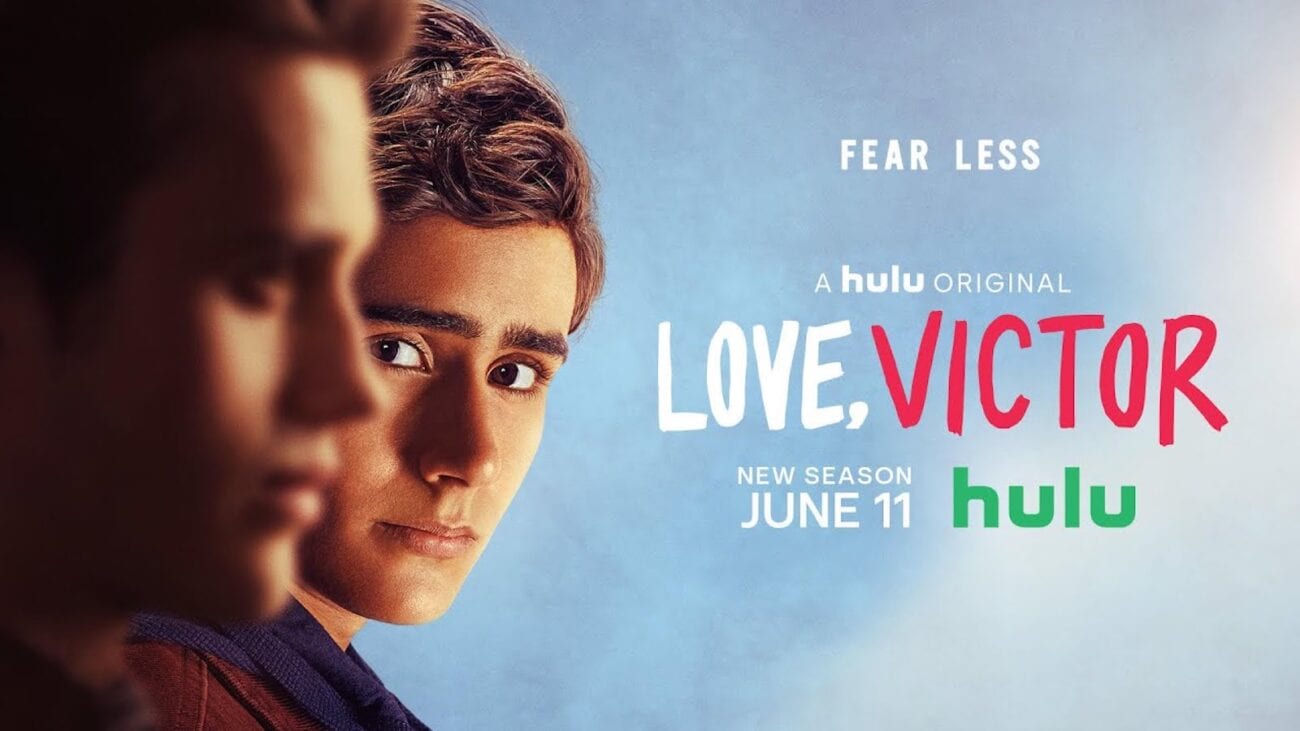 Is ‘Love, Victor’ worth the bingewatch? These reviews scream “yes”

In honor of the success from the 2018 romantic comedy Love, Simon, Hulu decided to pick up the television show titled Love, Victor that offers a similar premise to the hit movie. If you loved Love, Simon but haven’t gotten around to streaming the adapted TV show and have been heavily considering it, let’s take a look together and see if the Hulu series is even worth it. Read some of the reviews the show has received here. 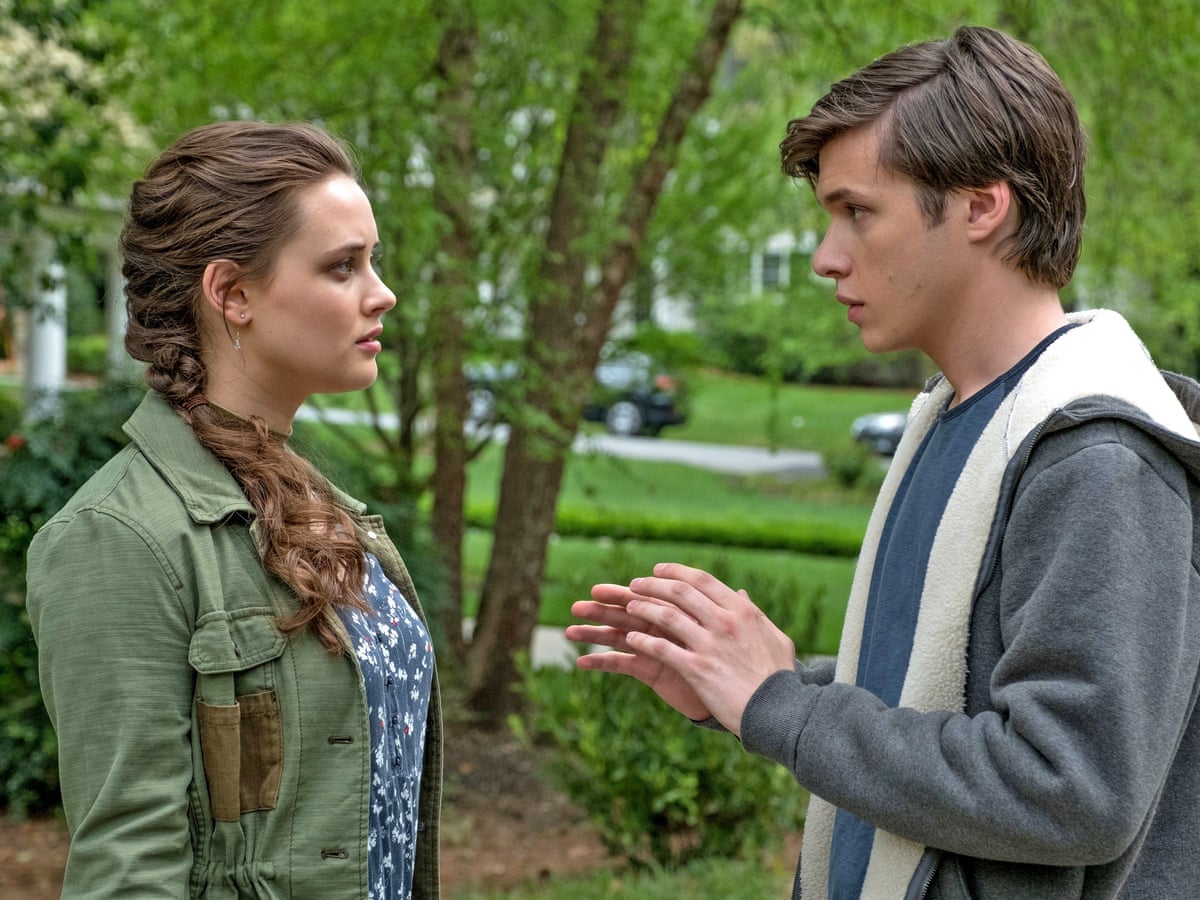 All about Love, Victor

Originally, the story behind the screen adaptations were based off of an acclaimed young adult novel written by author Becky Albertalli titled Simon vs. the Homo Sapiens Agenda. The book was so popular and well-received that it ended up being adapted into the 2018 Love, Simon movie starring Nick Robinson. And of course, the movie ended up being an absolute hit which resulted in the Hulu show we have now that is Love, Victor.

So what are these stories about? While there are still plenty of differences between the show, movie, and book, the basic plot to each story still remains quite similar. The stories gets heated once a teenager in high school who is gay and in the closet is eventually forced to come out after being blackmailed. The story tackles many themes like coming of age, discovering sexuality, accepting who you are, and family and friends.

However, in Love, Victor, the main protagonist Victor, played by actor Michael Cimino, is also just like Simon and trying to accept who he is. As he battles his other hardships at home as well as in high school, Victor eventually reaches out to Simon to help him on his journey of self acceptance, self discovery, and eventually, self love. So is this TV series actually worth watching? Well, let’s take a look at some of the reviews we’ve seen. 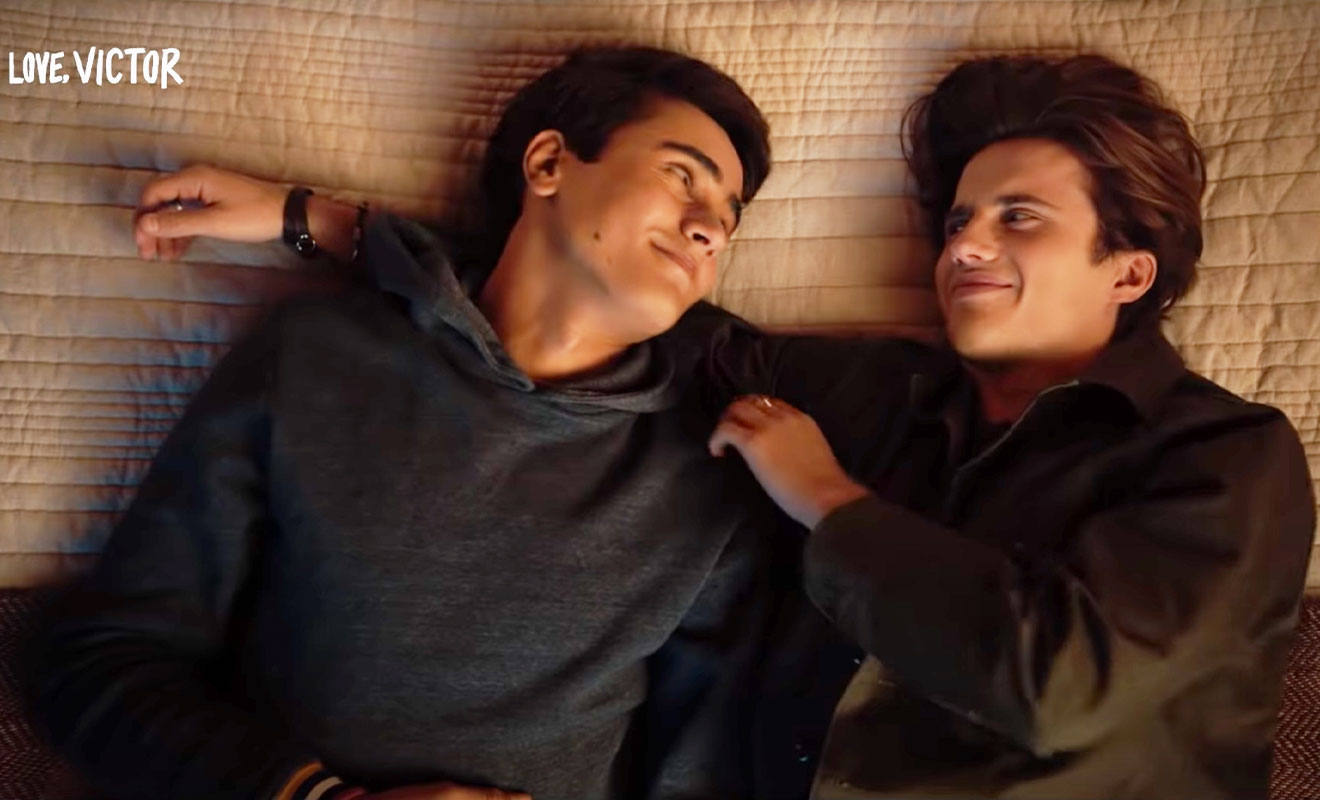 Love, Victor currently has two seasons on the Hulu streaming platform, and each season contains ten episodes. The second season was just released this past month, just in time for pride month! So far, the show has been met with acceptance from not just the general public but also top critics as well. This great reception to the show could mean that there will definitely be more seasons of Love, Victor to come in the future.

Following the release of season one, Variety wrote that “Victor and the show itself — complete with sensitive jocks, sparkly school dances, and painfully earnest handwritten love letters — just want to be your sweet, and ultimately palatable, teenage dream”. Rolling Stone also acknowledged the fact that the TV series took respective criticism from the original film to make it a much more powerful and important story to tell.

For instance, one strong critique for the original movie was that Simon’s coming-out story was met with tons of acceptance, and while that was great, the conflict-free resolution is oftentimes a fantasy. Victor in Love, Victor is Latinx, from a middle-class family, and has traditional-leaning parents, which makes it tougher for him to accept his sexuality as opposed to the rich, white, and liberal parents that Simon’s life had. 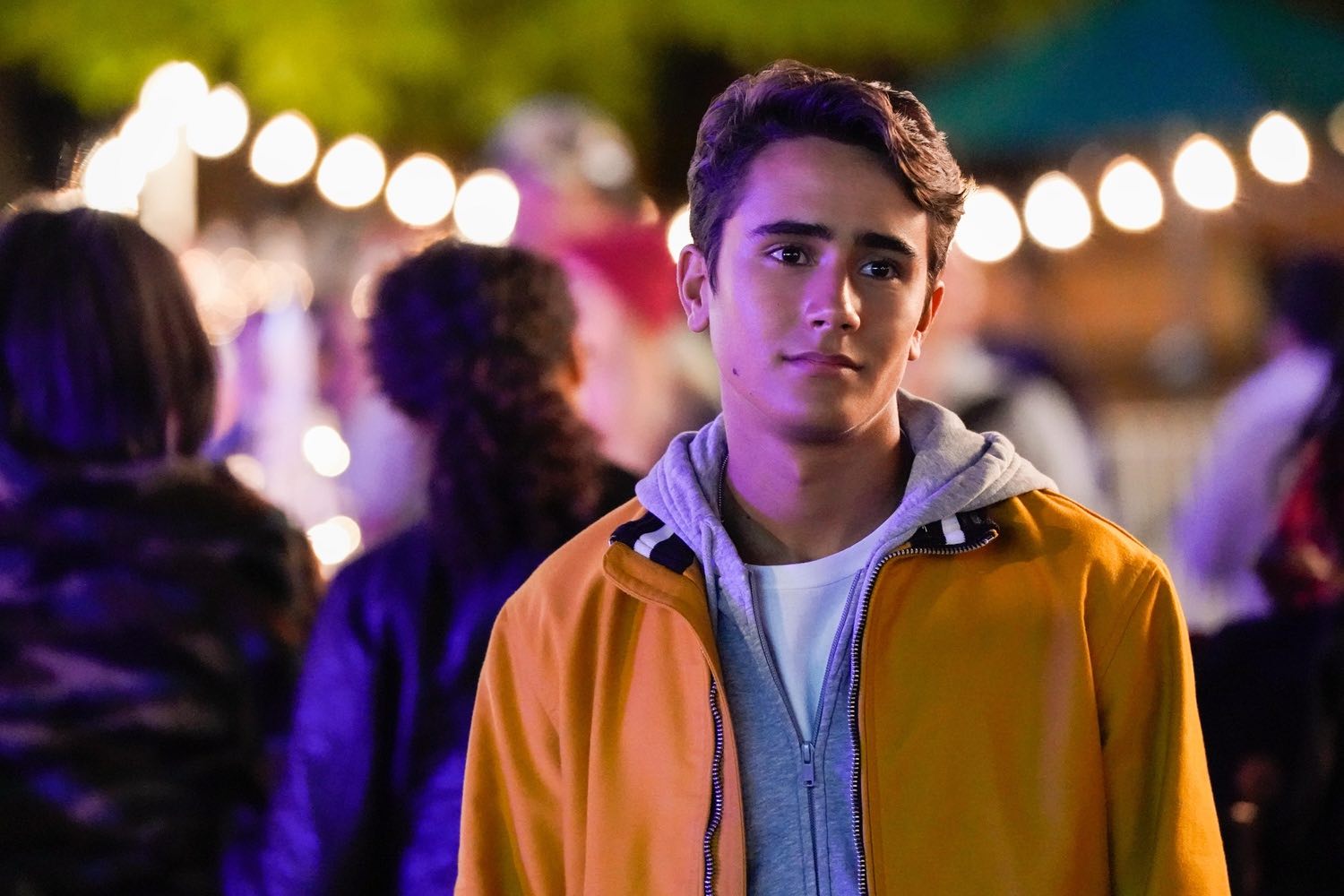 Rolling Stone wrote that “adding a host of socioeconomic wrinkles to the movie’s basic story mostly feels worth it, rather than shameless padding”, and that “it feels like the creators heard the response to the movie, gave real thought to the meaning of it, and tried to do more with their second chance at it”.

Following the release of season two of Love, Victor, Indiewire reported that “In its second season, Love, Victor delivers more of the charming, quirky characters and tender teen romances that gave it such a strong start”, and added that “Like its charming protagonist, Love, Victor is all grown up”, insinuating that season two was even better than the first. So what are you waiting for? Stream both seasons on Hulu now!