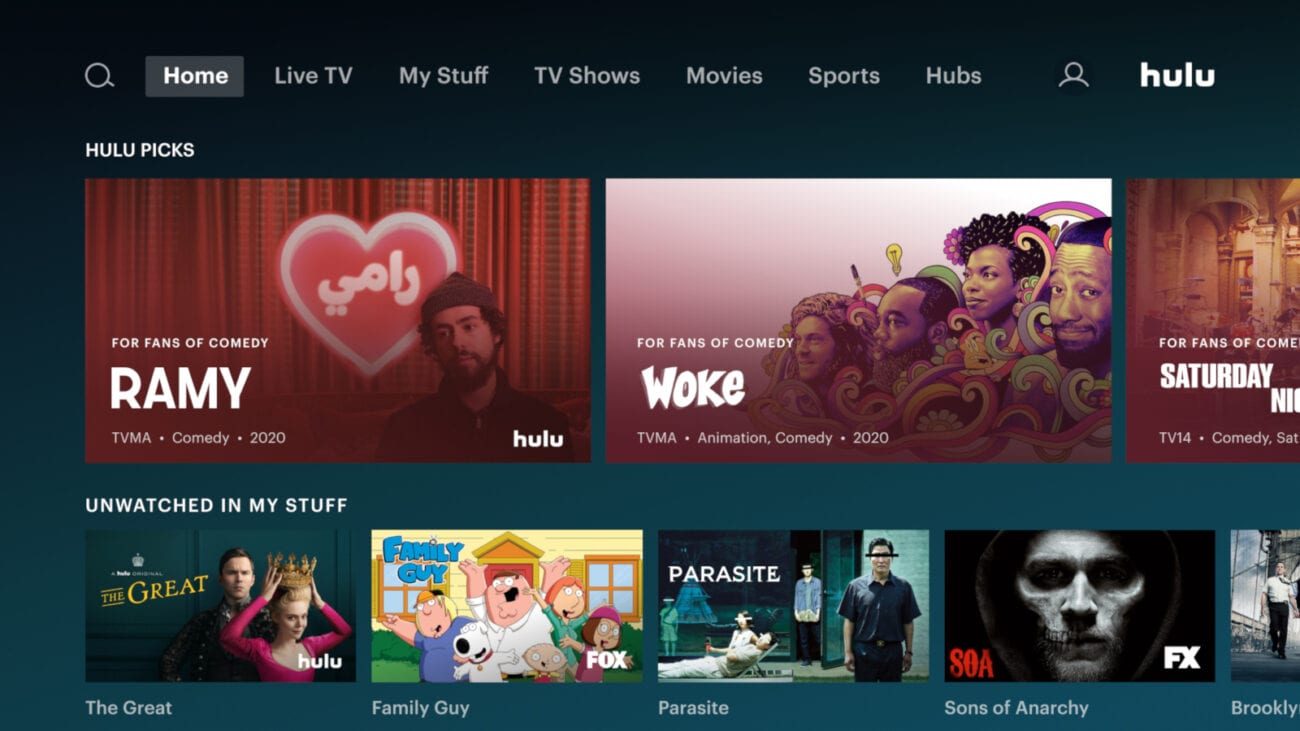 Need something new on Hulu? Check out the best series on the service

After rewatching your favorite series for the fifth time, it might be time to find a new show. It’s definitely overwhelming to try & find a new binge in the vast sea of streaming options. That’s why we made a list of some of the best series on Hulu to help you narrow down your choices!

We included different shows for different moods – that way there’s a show for everyone. From international spy thrillers to British absurdist comedy, here are some of the best series on Hulu! 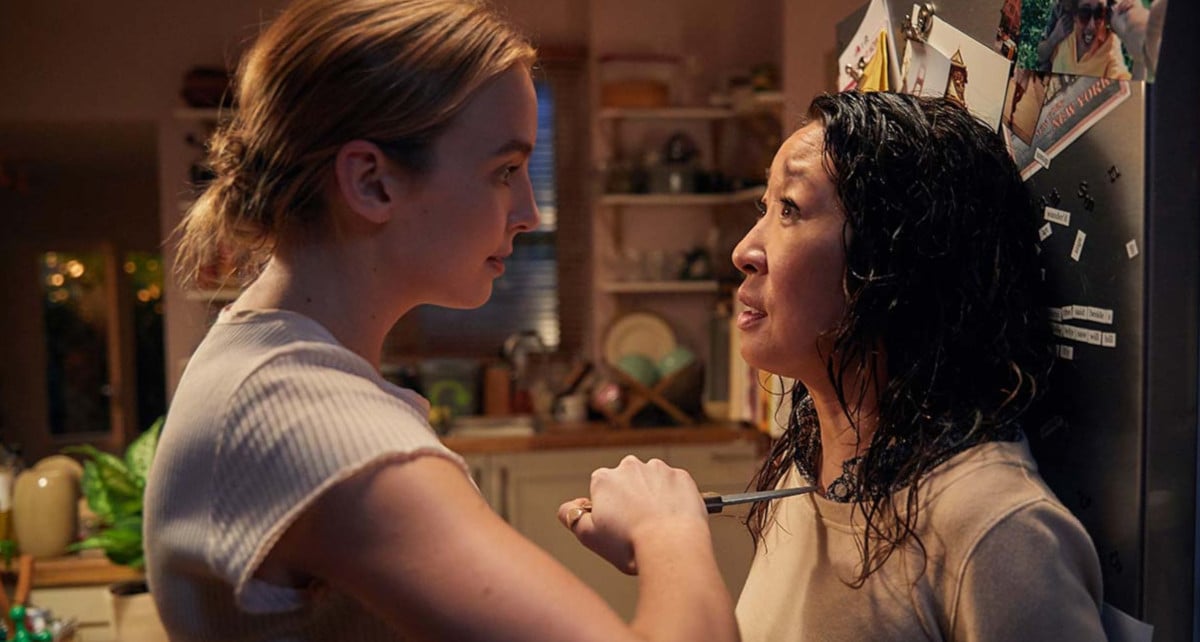 This BBC America drama/thriller also happens to be darkly comical. The show follows an MI6 officer, Eve Polastri, who’s on the hunt for the international psychopathic assassin, Villanelle. However, the two women soon grow an insatiable obsession to become closer to one another.

Killing Eve first aired in 2018 and now has three seasons on Hulu worthy of bingeing! This series will have you both laughing & gasping, shocked at the horror of Villanelle. A sexy spy thriller with a dash of dark comedy is truly a recipe for a perfect show! 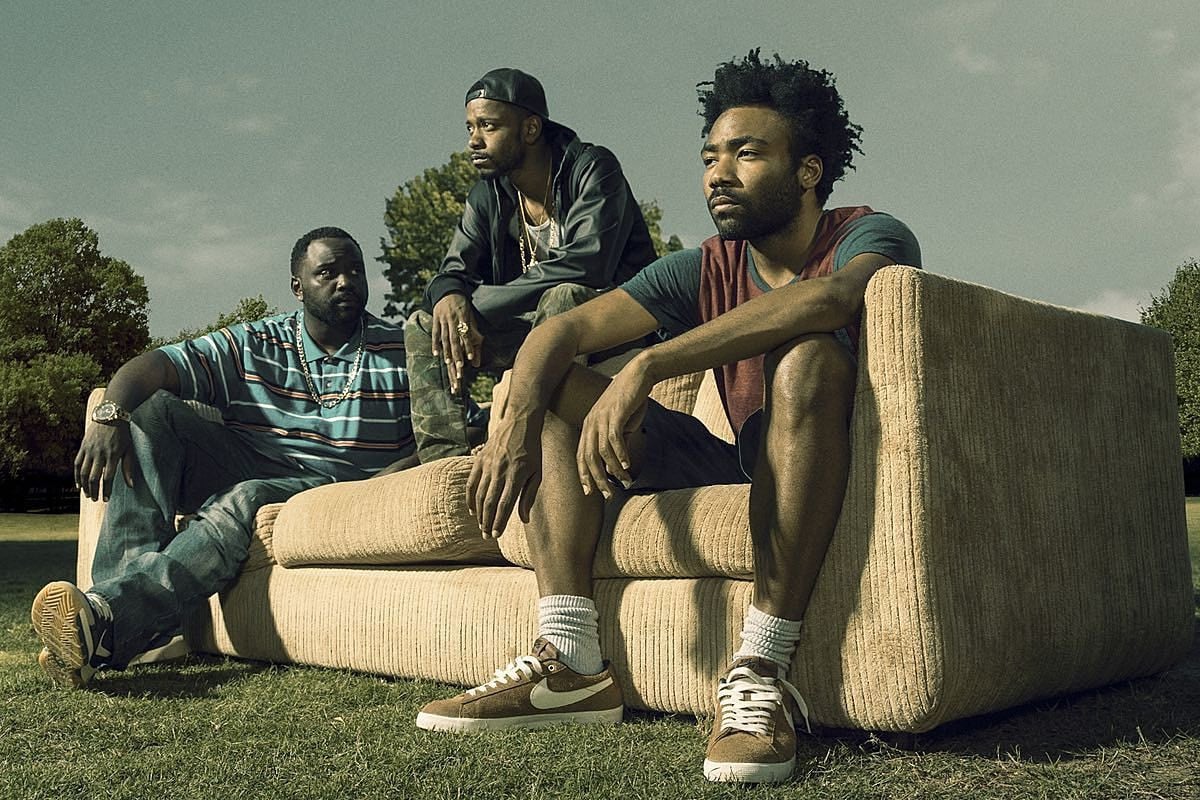 This dramedy series follows a Princeton dropout, Earn, who’s trying to get his cousin Paper Boi’s career off the ground in the rap scene of Atlanta, Georgia. However, struggling with poverty & homelessness is making their fight for fame difficult. 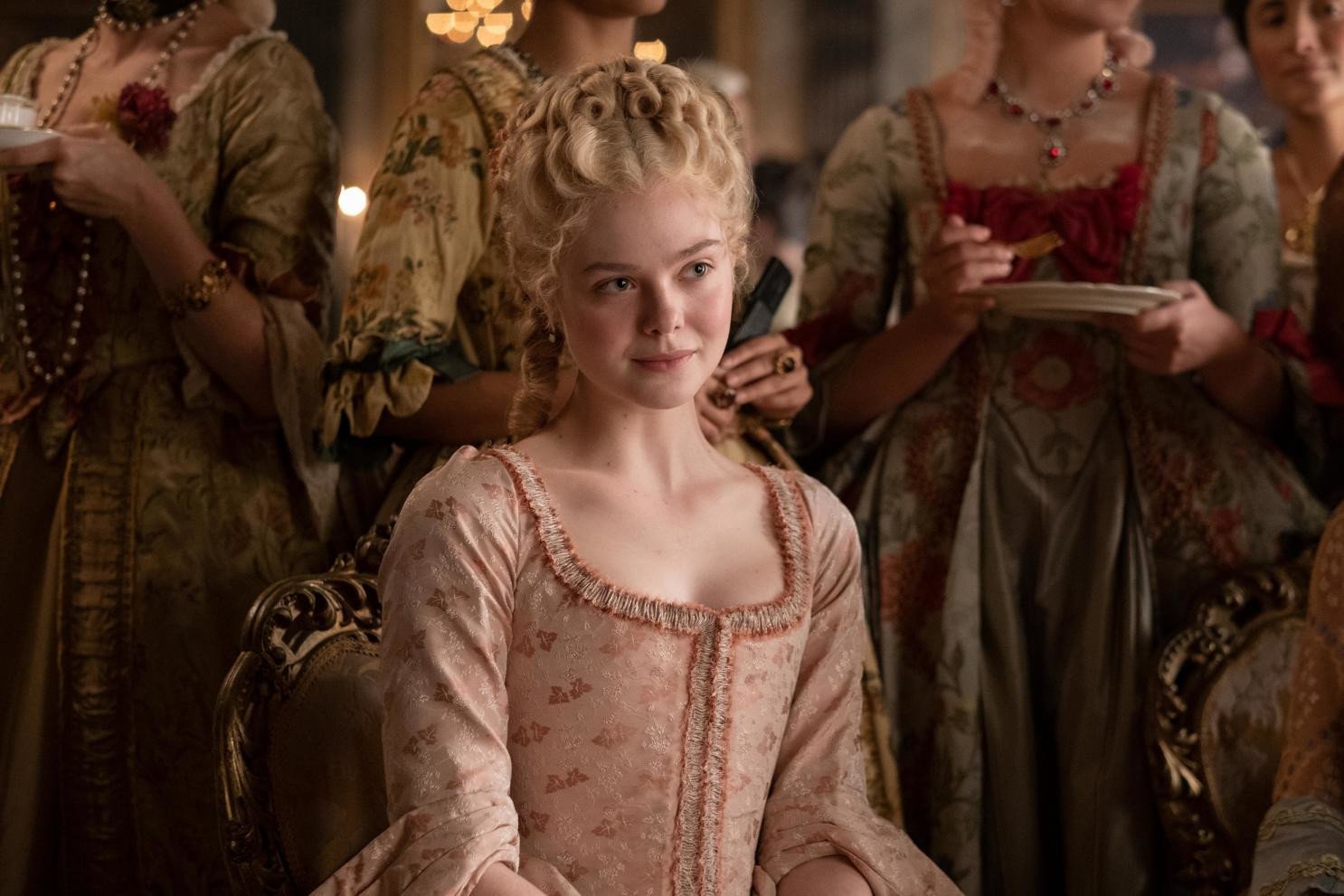 Spectacularly sarcastic & clearly historically inaccurate, The Great is a thrilling period drama with hilarious satiric comedy! This Hulu original only has one season, but it’s been renewed for a season 2. 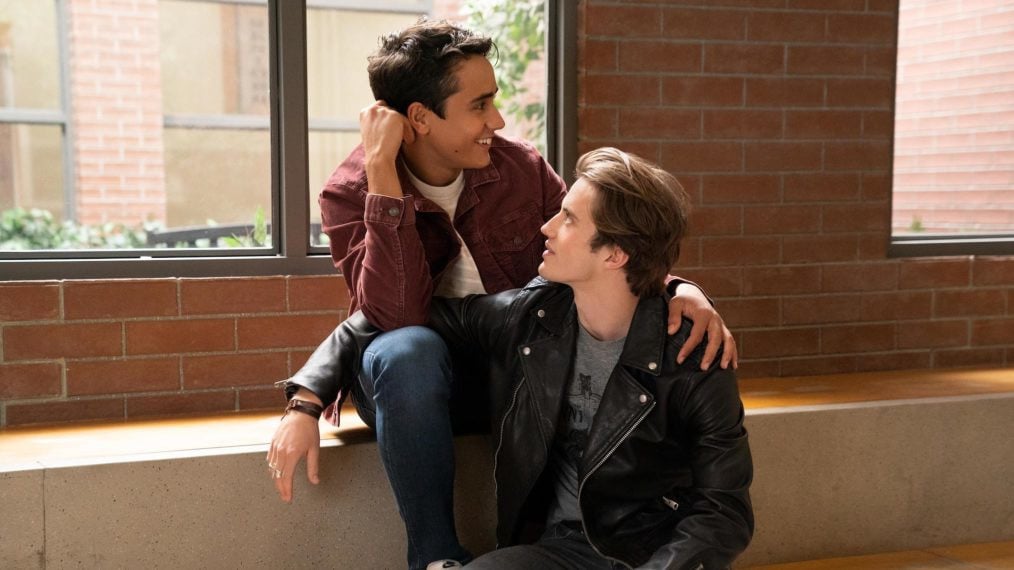 This honest comedy follows the struggle of Victor, a new student at Creekwood High School searching for self-discovery, resolving issues at home, and defining his sexual orientation.

Love, Victor follows the similar footsteps of Love, Simon – however, the new series takes a whole new journey of its own! Victor’s coming-of-age journey hits just as hard as Simon’s without taking too much from its predecessor. 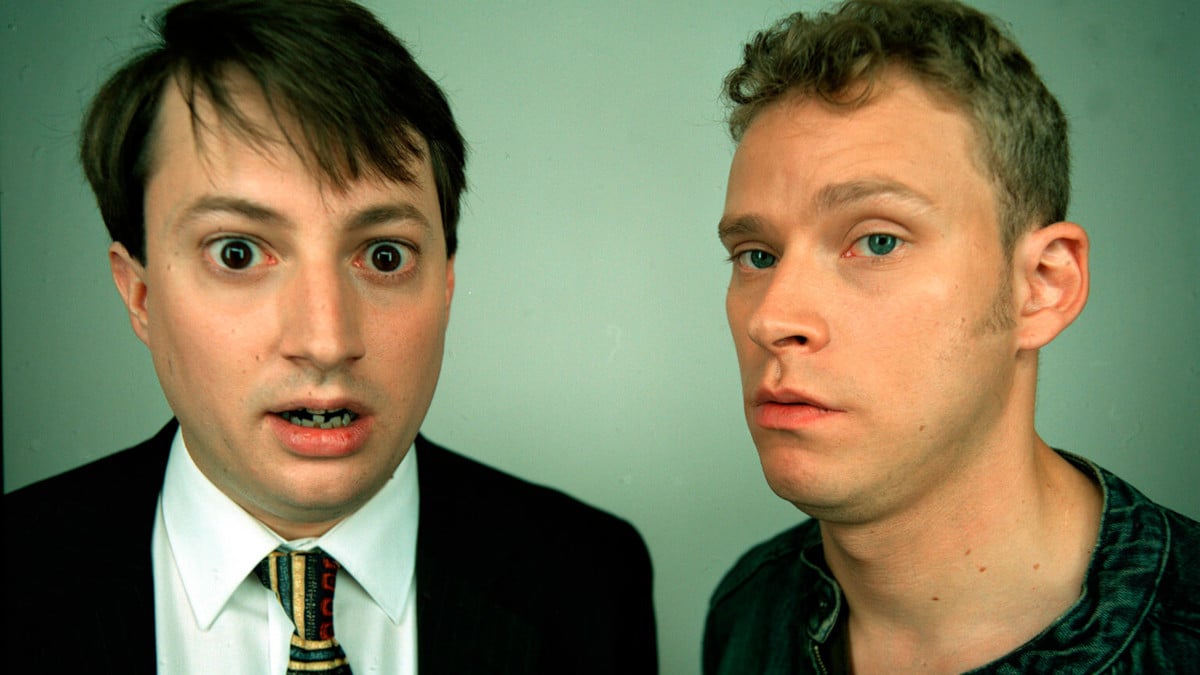 This series ran from 2003 to 2015 and has nine seasons available on Hulu! If you’re looking to give British comedies a try, then Peep Show should certainly be next on your list. 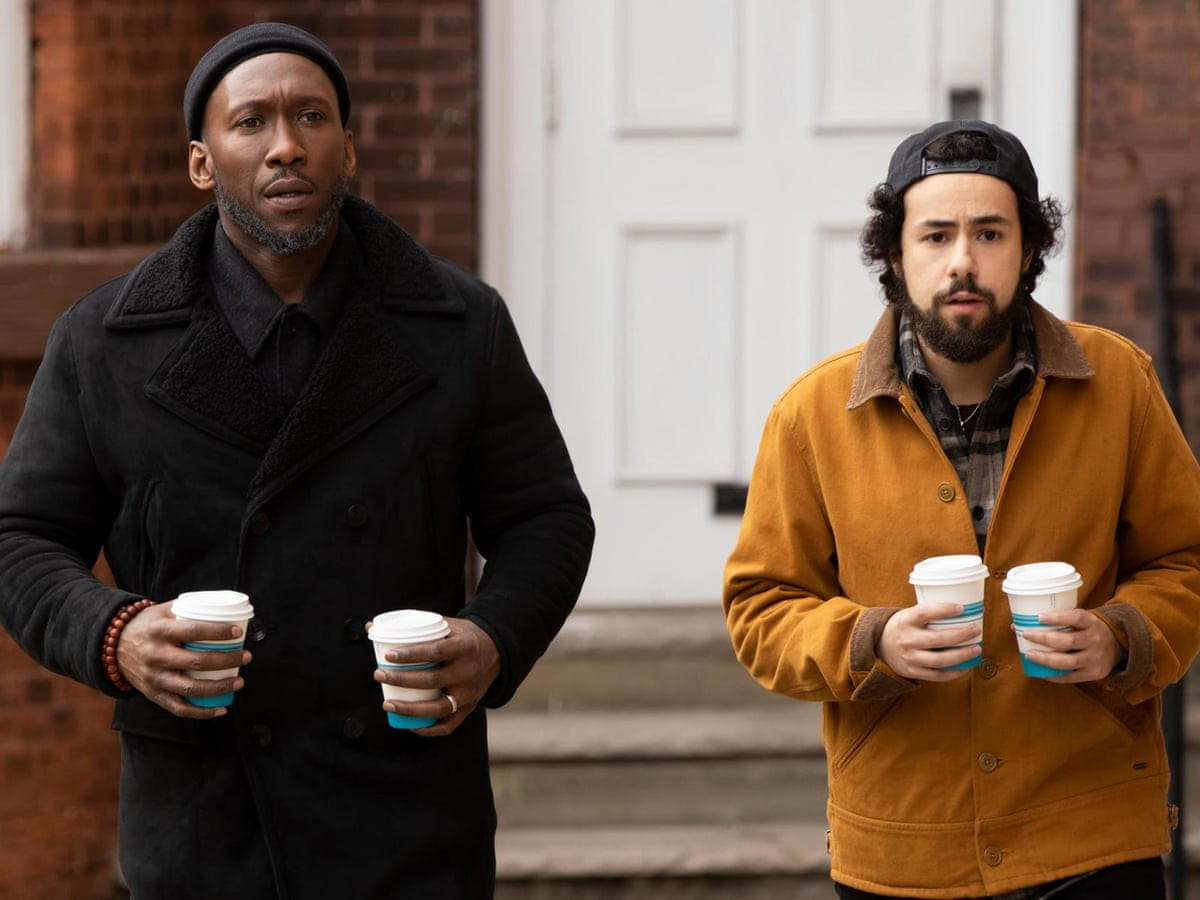 This emotional comedy follows a son of Egyptian immigrants struggling between the vast divide of his Muslim community and his millennial friends all within his New Jersey neighborhood.

If you’re a fan of Atlanta or Master of None, then this series is for you. Ramy takes a dive into life as a Muslim living in modern America being pulled between two very different cultures. Not just a comedy but also a look into an overlooked community. 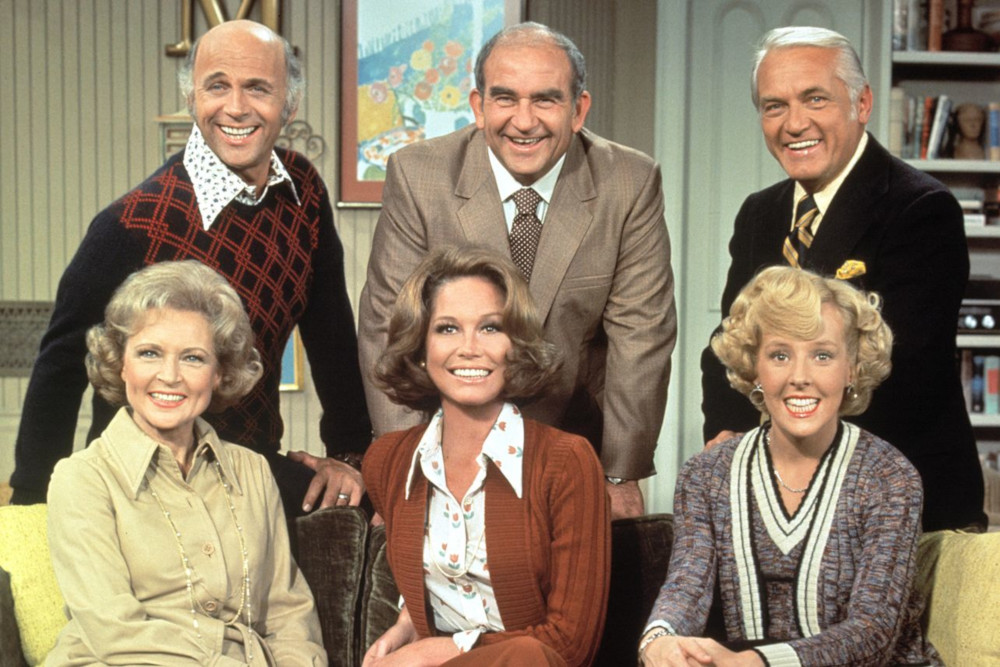 A classic that not many of us have actually seen, The Mary Tyler Moore Show is a true gem of female empowerment. This 1970s series follows the life and trials of Mary who works as an associate producer for a male-dominated television newsroom.

A comedy series with heart & friendship, this is truly one of the best series of American television history! If you haven’t seen The Mary Tyler Moore Show yet, what are you waiting for?!