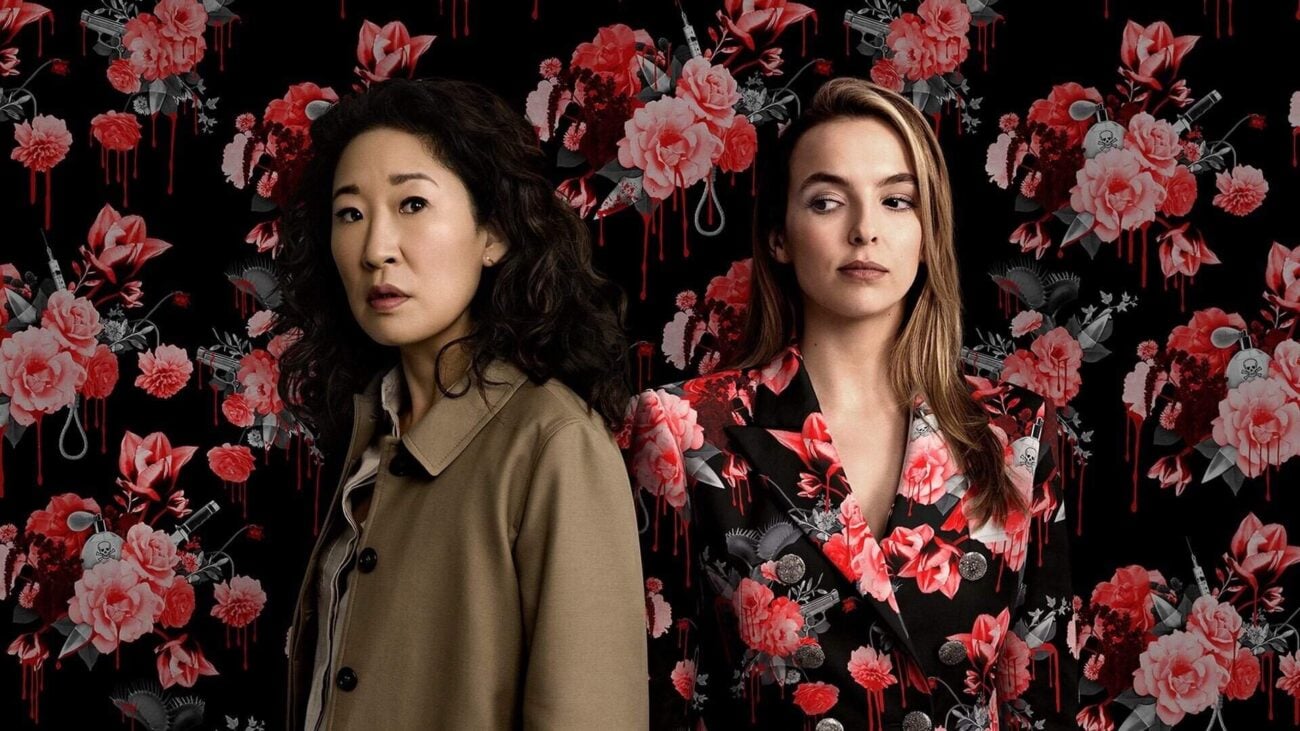 Is COVID behind ‘Killing Eve’ ending at season 4? Discover the truth

Sadly, the spy drama Killing Eve has been killed, according to The Hollywood Reporter. Season 4 was announced last year, but it wasn’t until recently that the season was revealed to be its last. With beloved writer Phoebe Waller-Bridge behind the story and knockout actresses Sandra Oh & Jodie Comer, the award-winning series has gathered a large fanbase.

Are you one among the Killing Eve fanbase? If so you’re probably left disappointed by the news and wondering what caused the end of such a unique production. We’re talking about how COVID-19 has impacted Killing Eve season 4 and how the show is coming to an end. 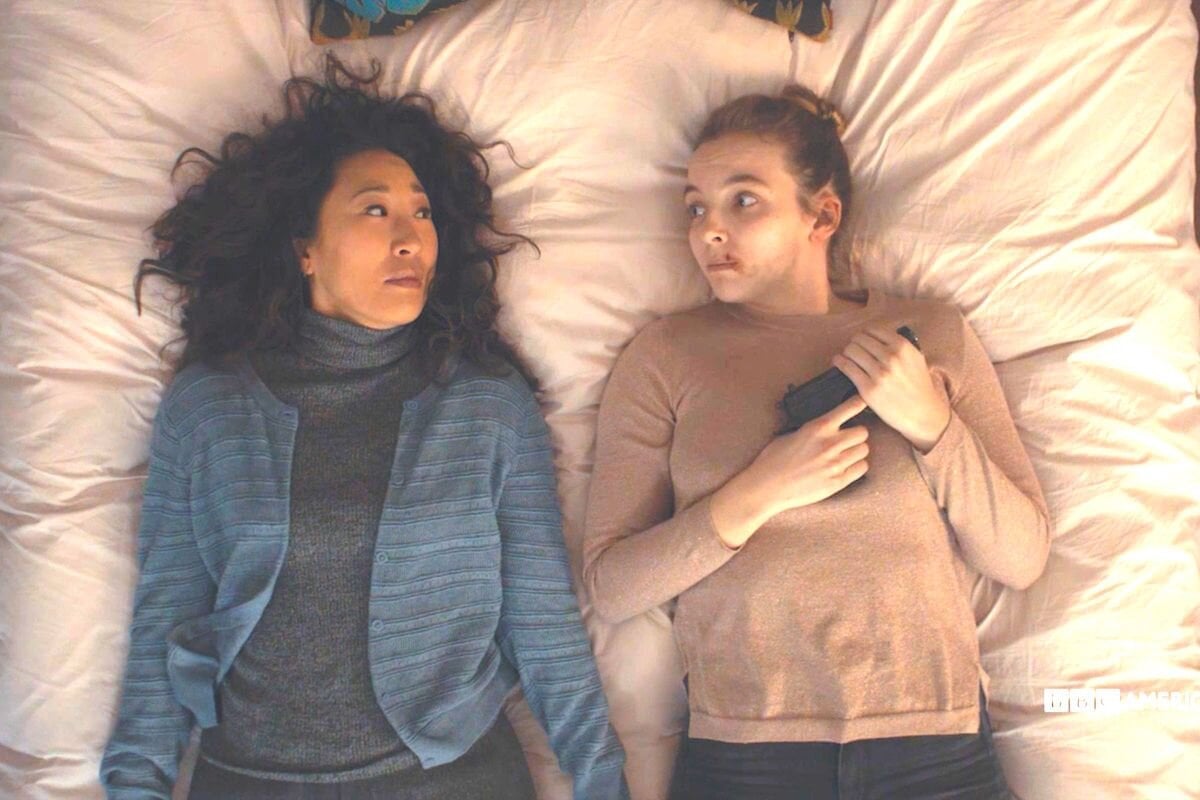 While we can’t find any indication that COVID-19 had anything to do with the show’s end, we do know that the pandemic delayed season 4 production quite a bit. In July of 2020 – when filming production of everything turned belly-up – BBC America announced that filming Killing Eve season 4 would be postponed indefinitely.

“Killing Eve shoots across multiple European locations”, a Killing Eve spokesman said. “Due to the uncertainty of the world as a result of Covid-19, no shooting schedules for Killing Eve season 4 have been locked in at this point and there are various scenarios in play.”

Killing Eve is shot in different European locations such as Amsterdam, Barcelona, Bucharest and Tuscany. Thus, the delay in filming has to do with many of these areas being blocked off during the pandemic. Moreover, getting Hollywood actors on a plane to film in such locations wouldn’t be easy. Rumors have suggested Sandra Oh who plays Eve on Killing Eve has had serious hesitation to fly. 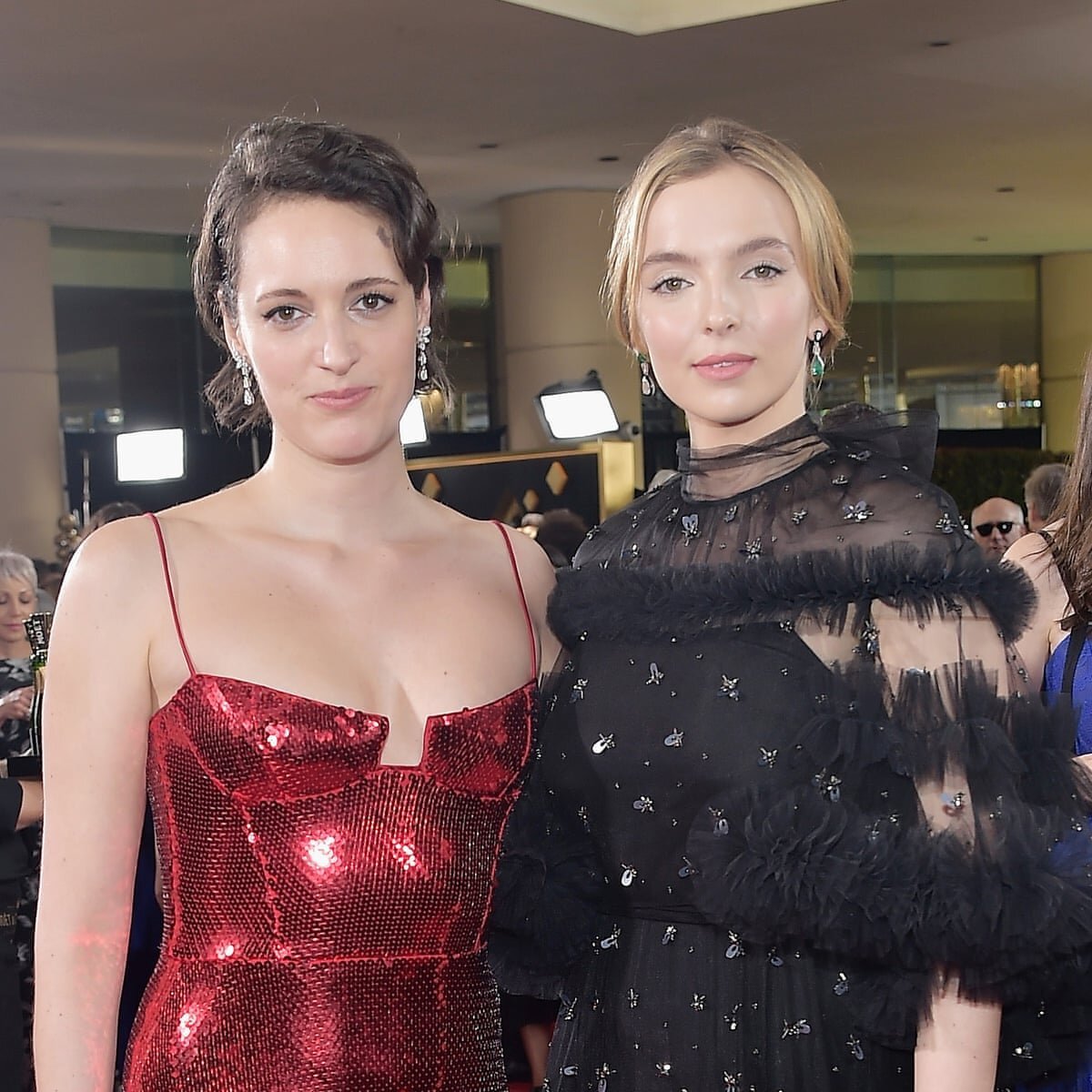 However, COVID-19 is not to blame for the end of Killing Eve after season 4. Sources told The Hollywood Reporter that the decision to wrap up the series had to do with the show’s “creative” and is not related to the Amazon deal with Phoebe Waller-Bridge’s original writing.

“Killing Eve exploded in popular culture and attracted a dedicated and committed fan base from its very first episode,” AMC Networks president of originals Dan McDermott acknowledged. He continued his accolades, saying: 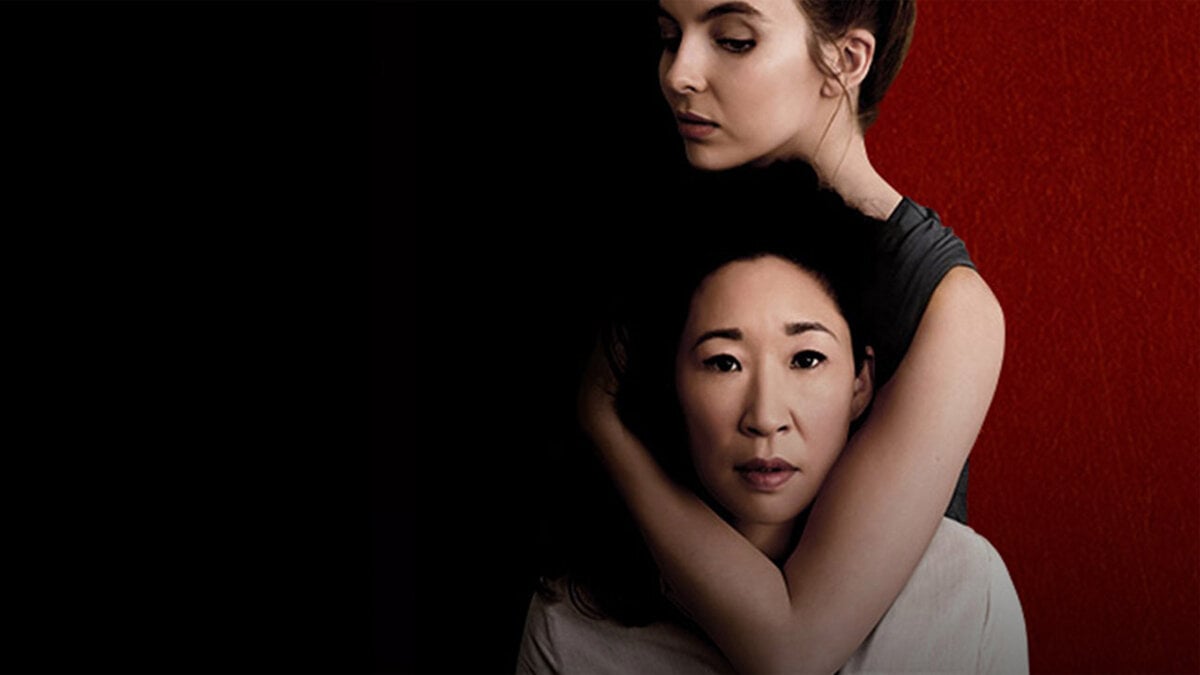 “Phoebe Waller-Bridge’s brilliant adaptation of the source material, the unforgettable characters given life by Sandra Oh and Jodie Comer, and the entire cast, along with our partners at Sid Gentle Films, have delivered a one-of-a-kind roller-coaster ride that has taken our breath away.”

Writing & showrunning for Killing Eve season 4 was handed off to Laura Neal. The series has been passed down to multiple women each season, with Neal taking over for Suzanne Heathcote (season 3), who replaced Emerald Fennell (season 2), all rooted in Waller-Bridge’s season 1 magic. 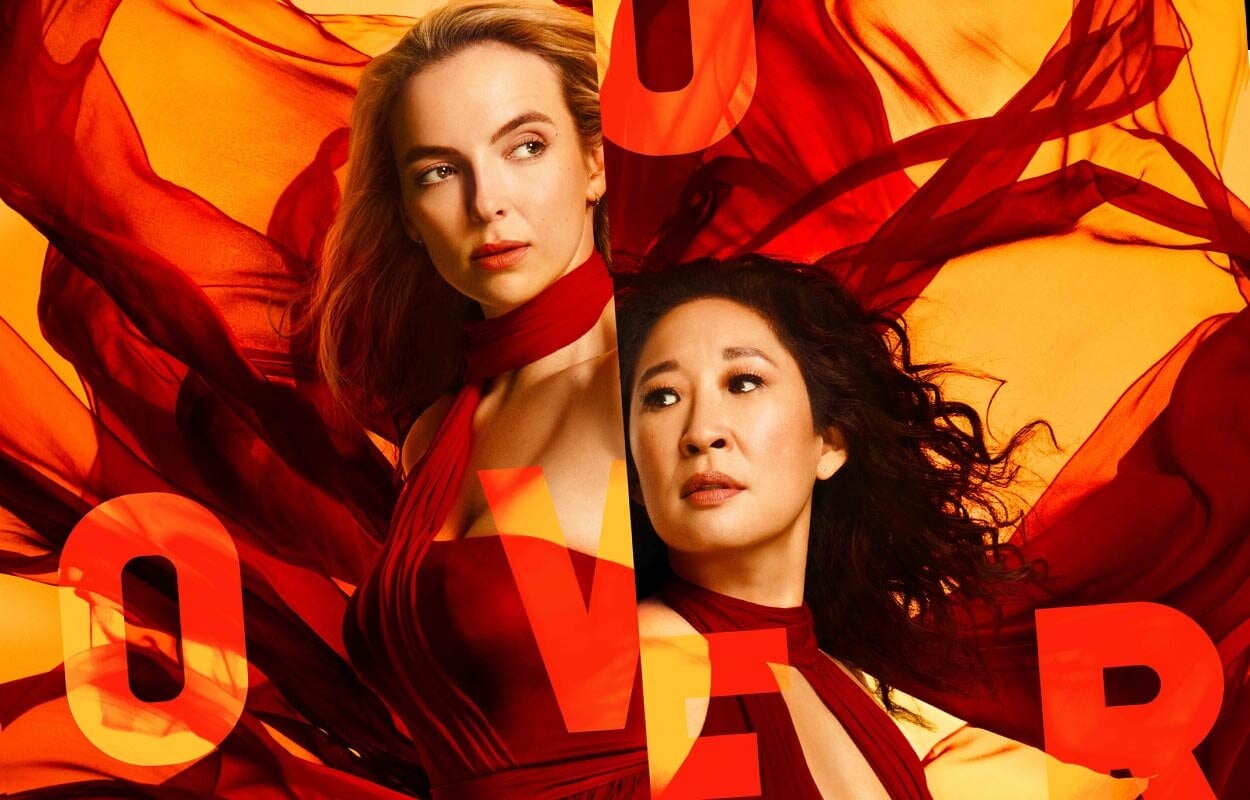 After the conclusion of Killing Eve season 4, many will miss the compelling journey of the fascinating characters Eve & Villanelle. However, the show opened up many opportunities for potential spinoffs featuring other characters in the same world.

According to The Hollywood Reporter, “AMC Networks is working closely with Killing Eve producers Sid Gentle Films to develop potential spinoff ideas that will explore the larger world of the show outside of Eve (Oh) and Villanelle (Comer).” 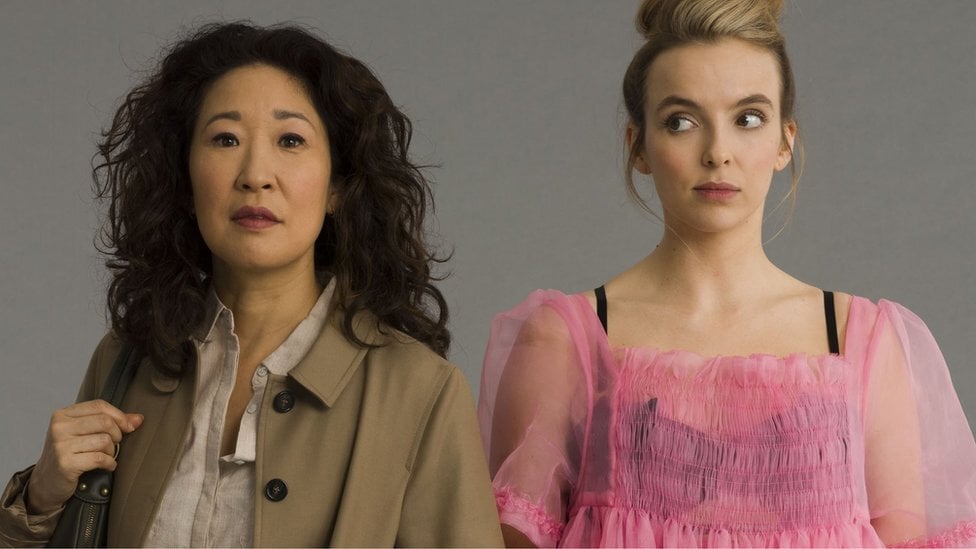 The move to produce spinoff series will certainly intrigue members of the wide fan base interested in the story continuing. Depending on what is in store for season 4, the transition to new shows could be particularly enticing.

“We look forward to what is sure to be an unforgettable final season and to exploring potential extensions of this compelling universe,” McDemott concluded.

Are you bummed that Killing Eve is ending after four seasons, or do you think the finale will be satisfying? Let us know your thoughts in the comments.