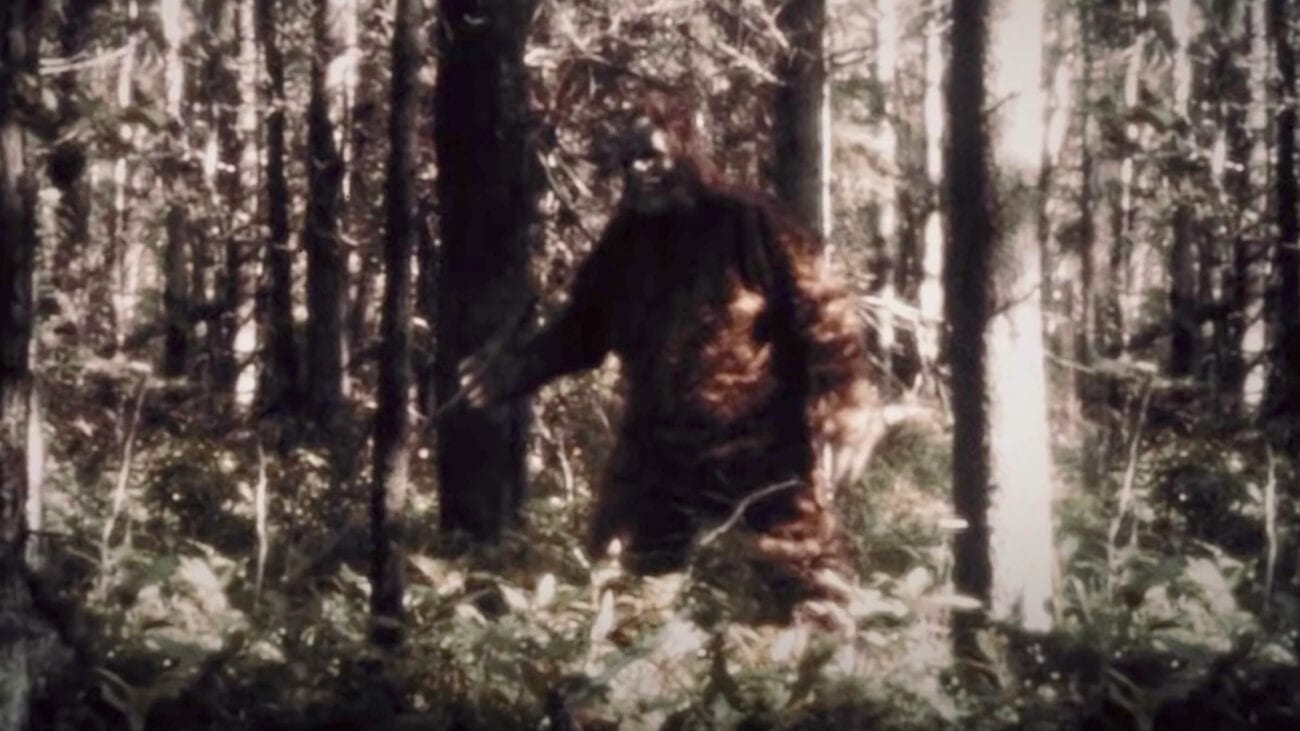 Bigfoot: elusive cryptid, North American legend going back millennia, and an honorary member of the Henderson family in 80s cult classic Harry and the Hendersons. Now, we’ve received intelligence Bigfoot might be a serial killer.

Yes, Hulu is releasing a new documentary about Bigfoot’s bloodthirstier side. Or rather, the bloodthirstier side of the Bigfoot legends. Instead of taking us into the zany world of cryptozoologists looking for a picture of this big, hairy legend, we’re diving into the darker world of true crime, featuring cannabis growers and a whole lot of missing people.

So grab your hiking boots and DSLRs and let’s get to hunting some info on this wild Hulu documentary.

Hulu’s new Bigfoot documentary isn’t just a different look at Sasquatch. It’s a holiday special, fitting for 4/20, or Pot Day! How do this furry cryptid and the Mary Jane you may or may not be imbibing in tomorrow go together, you may ask? Well . . .

The Hulu documentary follows three people who disappeared in the Pacific Northwest, and their disappearances could possibly be the work of Bigfoot himself. There’s more to this story though, as journalist David Holthouse said in the Hulu documentary: “You go asking around about three dead men and the question you get back the most is, ‘Which three dead men?’”

This Hulu documentary, Sasquatch, follows disappearances that are possibly linked to Bigfoot – or linked to a legend about the hairy cryptid. Or rather, per the trailer, possibly a coverup for what really happened. (Is “getting sasquatched” possibly a term for being disappeared?) 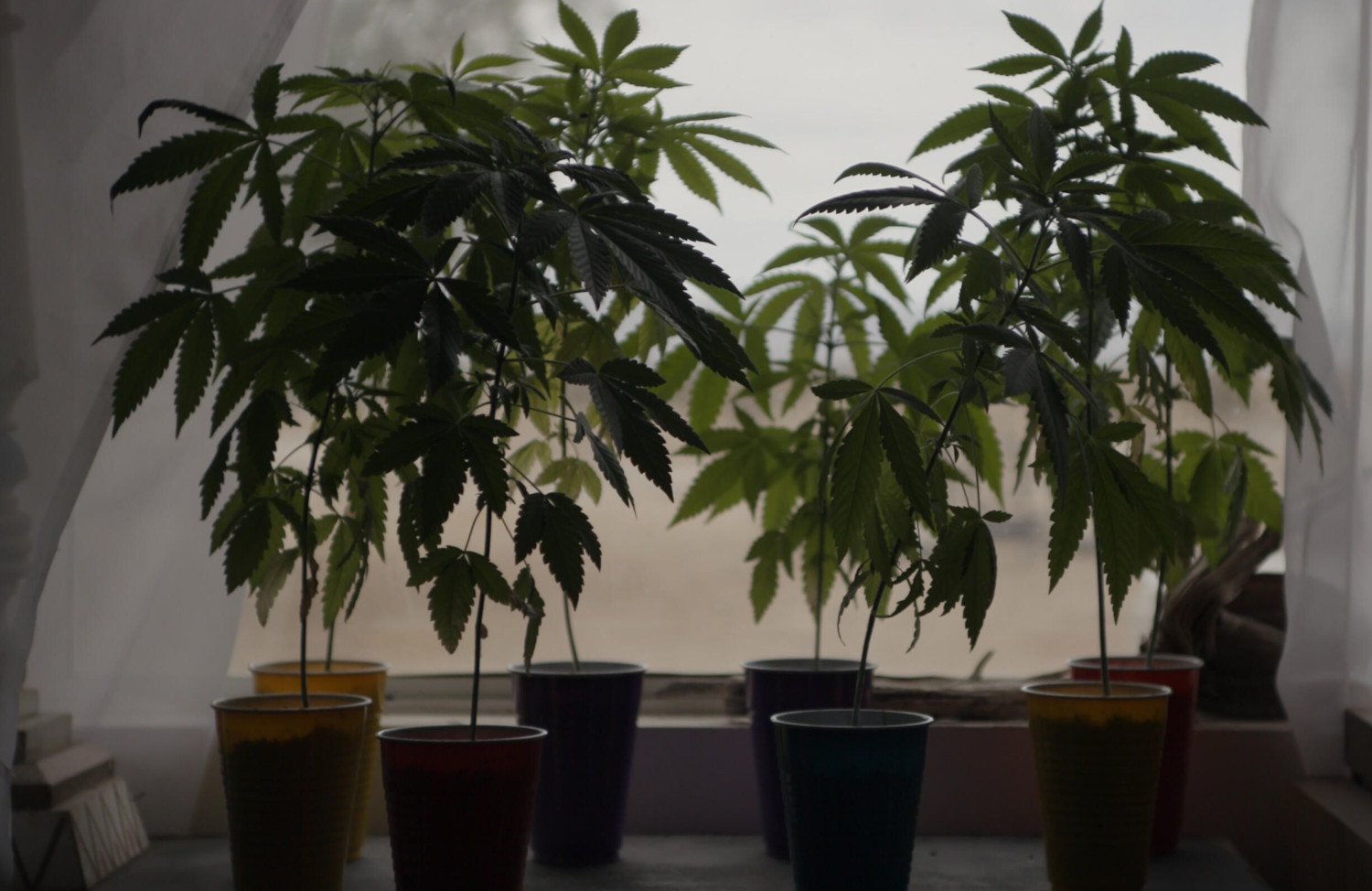 However, since cannabis is federally illegal, with states only recently legalizing it, growing large quantities of pot in the woods can be a dangerous business. Thus, the Hulu documentary is delving into people disappearing around these alleged underground pot farms.

The three-hour Hulu documentary follows three men who were migrant workers involved in growing illegal pot in Mendocino County deep in the Redwood Forest. Some spoke anonymously to the camera in “Deep Throat” voices. The trailer even begins with an ominous warning about funny feelings people get in the woods, like “they don’t belong there” after a while. 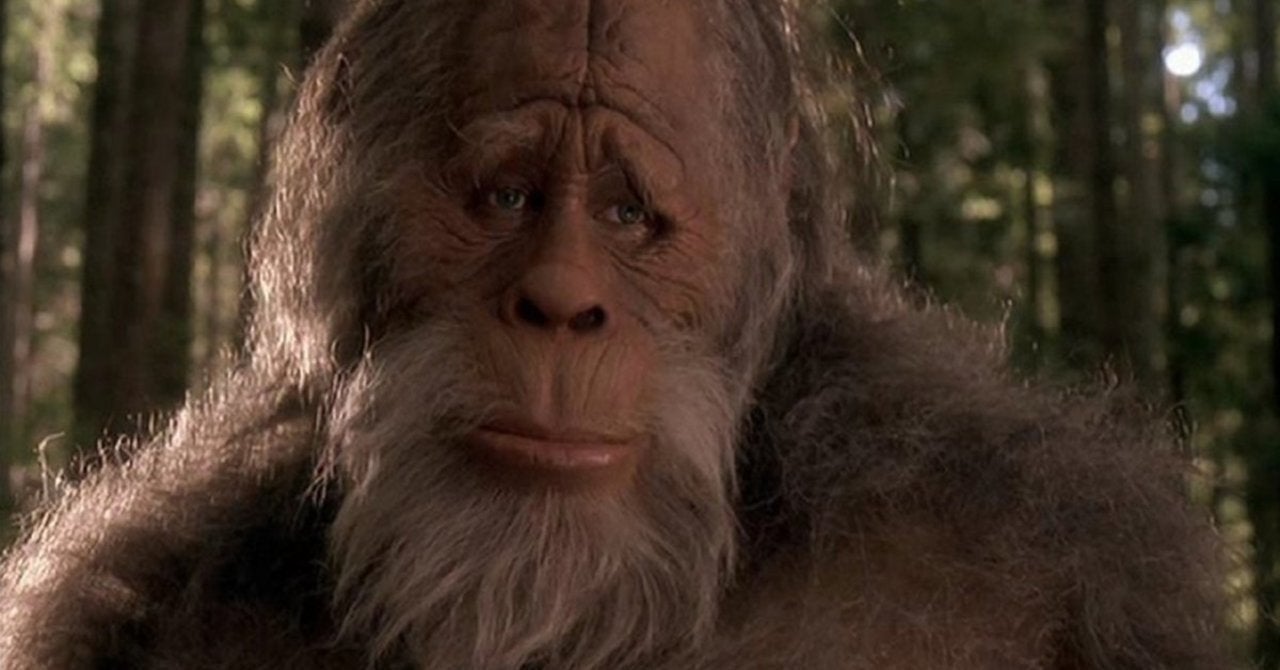 Could it be Bigfoot?

However, Bigfoot could still be responsible, as Sasquatch delves into three disappearances that could be the work of the gigantic humanoid. Director Joshua Rofé, who took on the Lorena Bobbit story before this Hulu documentary, explained his take to The New York Post:

“This is a ghost story. We set out to make a documentary hunting down the source of this ghost story. Not trying to prove the existence or not of this mythical beast, but to find the source of this absolutely insane story about a Sasquatch murdering three people. And so it was a wild thing to suddenly sit down with people who said, ‘Yes, I’m aware of that story. And I also believe that it happened.’”

Rofé also added he wanted to go into the story “with dignity and respect”, completely aware that cryptids, like UFOs, aren’t stories people take seriously. Plus, he divulged to The Post about how he became increasingly aware of the unique culture in the Pacific Northwest that could “breed a story” like this, including hippies, survivalism, racism, and of course, drugs. 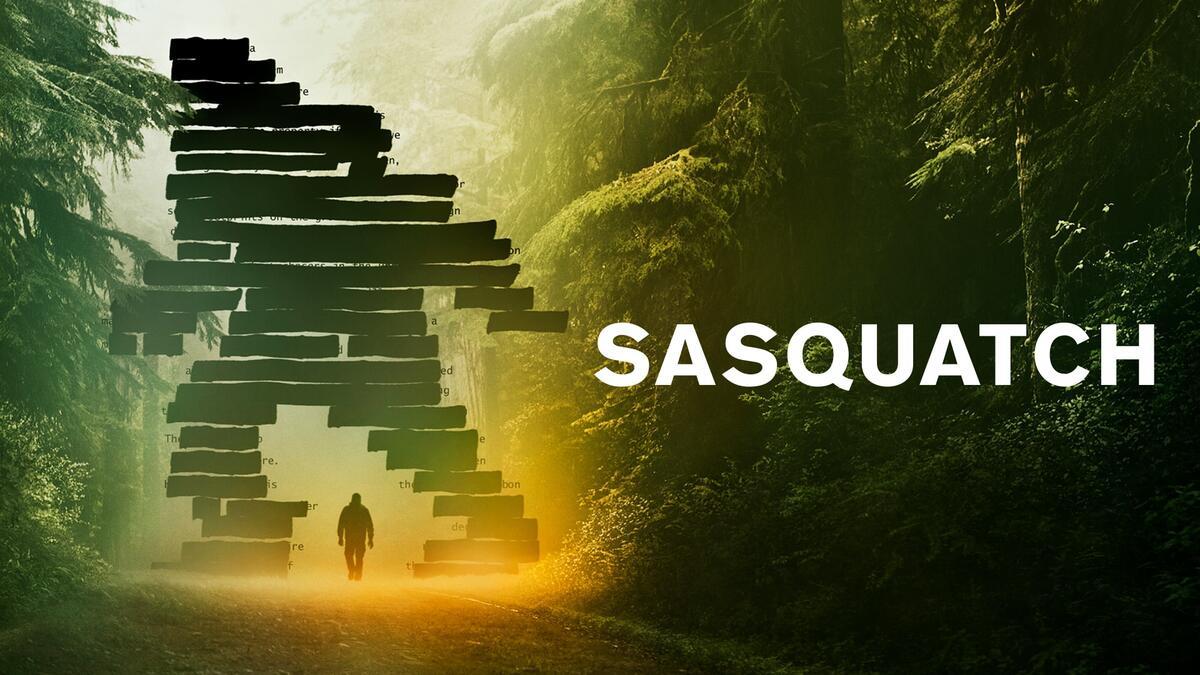 Plus, the Hulu documentary doesn’t just dive into people who’ve disappeared in the Redwood Forest. It also goes into Bigfoot sightings in & around the Pacific Northwest’s treasure trove of tall, tall grass.

Apparently, Bigfoot likes to imbibe a little, as Jerry Hein, a bigfoot hunter interviewed in the Hulu documentary explained that buds from the top of the ten-foot-tall cannabis plants would mysteriously snap off: “Well, it’s Bigfoot. They eat ’em like corn. Plus, they get a nice, little buzz off it.”

It’s clear the Hulu docuseries is giving us a lot of mystery to run with and a lot of different odd, fascinating facets coming together. So maybe Bigfoot ate some buds and got the munchies for humans? Or do you think these disappearances are humans at work protecting their stash? Could it be someone else? Let us know what you think – or if you plan on tuning into Sasquatch – in the comments!