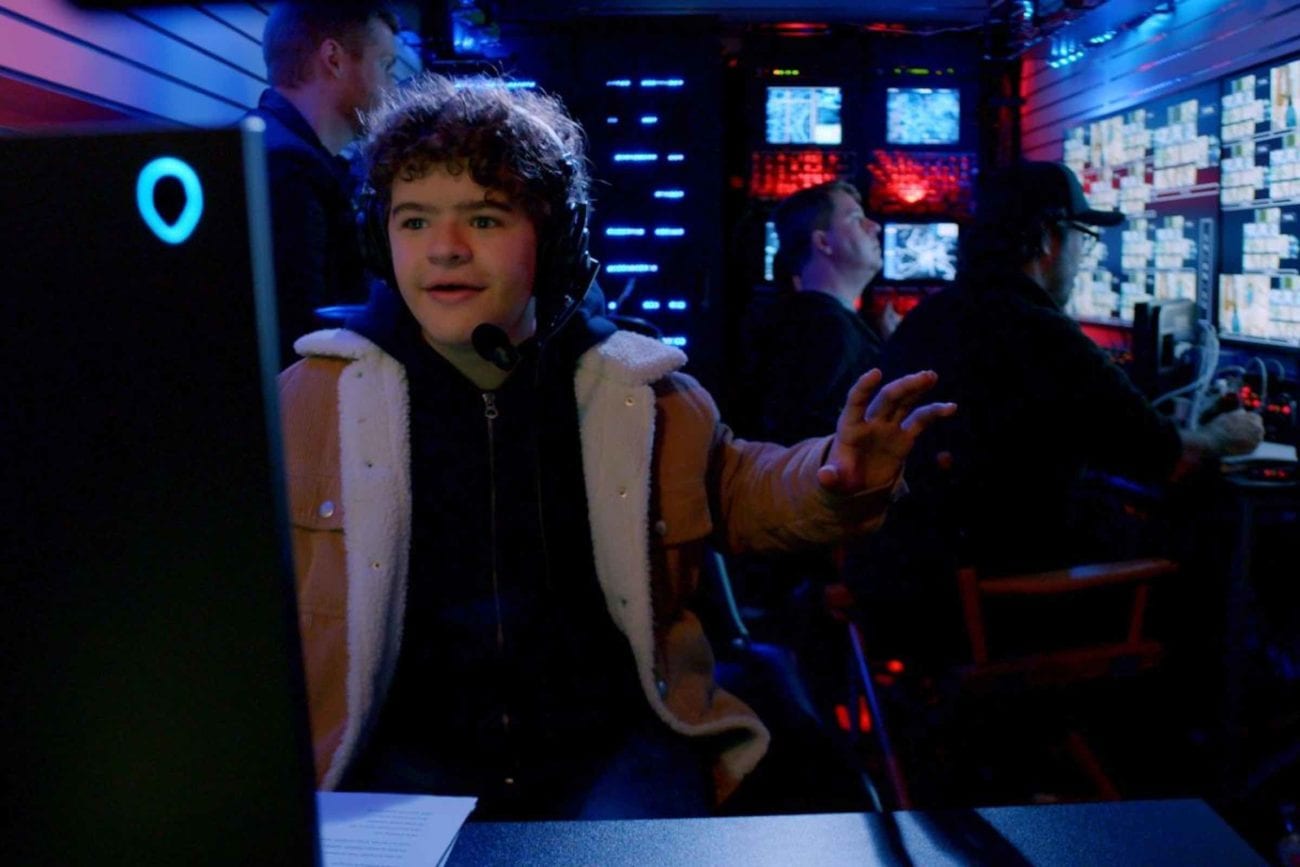 Netflix is no stranger to courting controversy. In fact, they actively seem to welcome it at times with a clear embrace of the old adage “all publicity is good publicity”. From 13 Reasons Why to Insatiable, the streaming giant had gotten people up in arms in recent years. In its first foray into the hidden-camera reality show, Prank Encounters, the streaming giant definitely has its fair share of detractors.

Hosted by Stranger Things star Gaten Matarazzo, Netflix’s Prank Encounters follows two strangers at separate one-night jobs and during the course of the night their paths collide in a real-life horror movie.

Viewers were up in arms over unsuspecting people looking for work getting pranked. Matarazzo was harassed online for his part in the series, despite being underaged and not in a position to make employment decisions based on a sophisticated ethical standpoint. (Feel free to bash his manager and/or parents, but a kid? Come on, dude.) 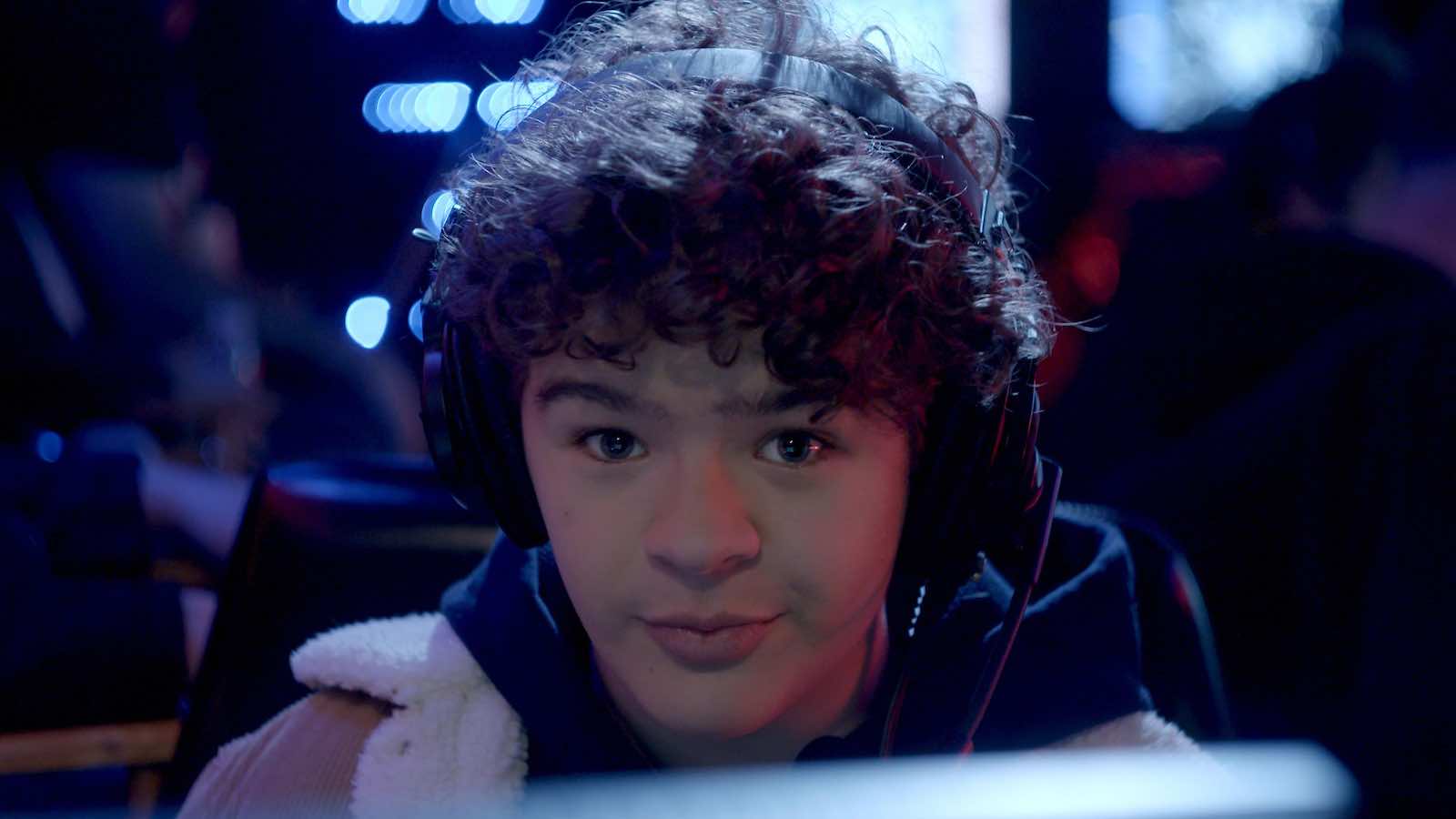 Prank Encounters was released this weekend, and we watched every episode of it to tell you that it ain’t bad. It’s not high art or anything; it’s just a prank show in the vein of Candid Camera, Punk’d, or (especially) Scare Tactics. Matarazzo appears at the top of the episodes to tell you that the people are compensated for their time and aren’t promised full-time employment at their “temp” jobs.

Let’s forget about the controversy and talk about why you should check out Prank Encounters now. Anyways, the whole uproar could very well be an underhanded marketing tactic for all we know. If so, bravo, Netflix: mission accomplished! 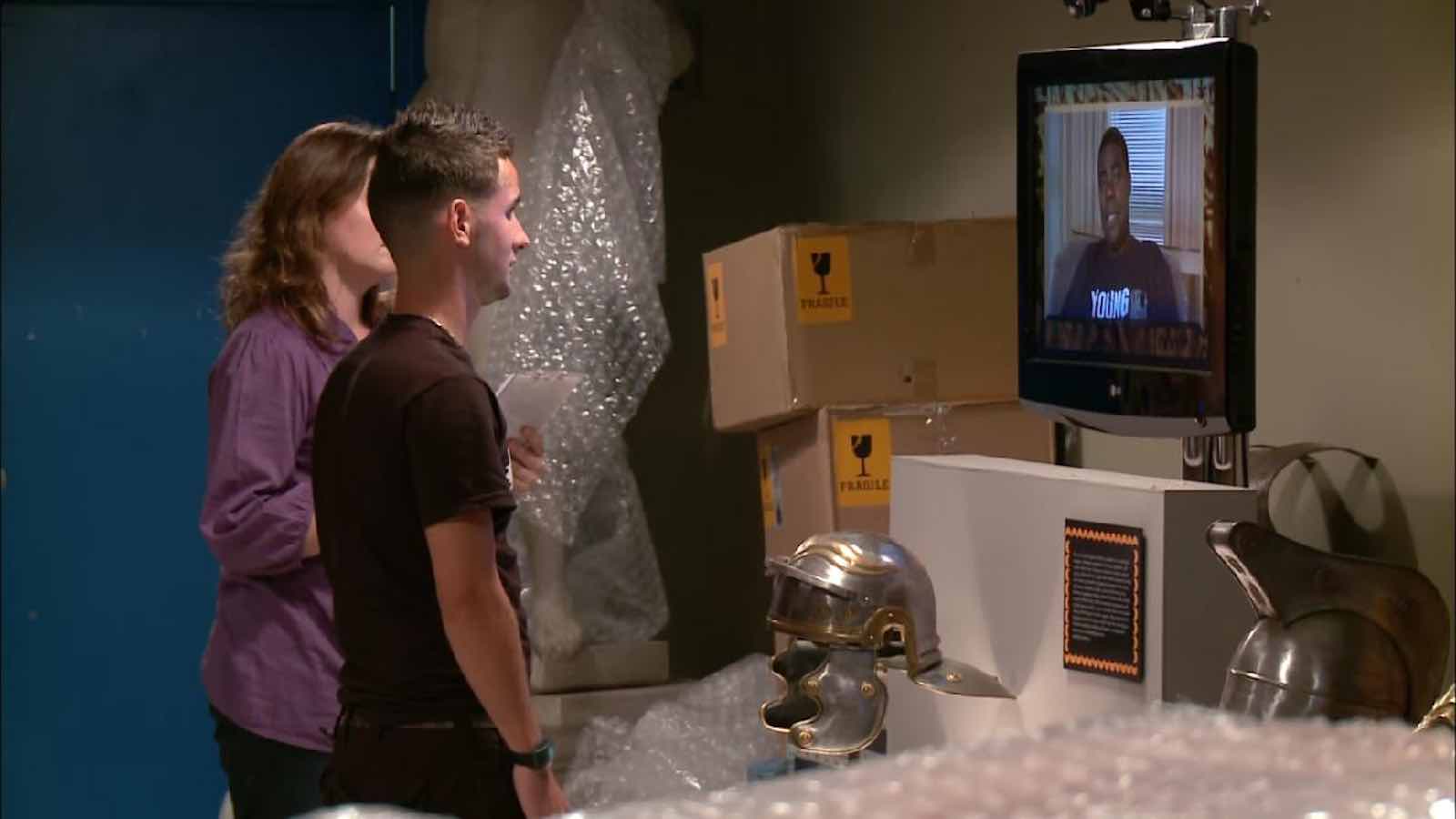 If you liked Scare Tactics, you will love Prank Encounters

Scare Tactics (2003 – 2013) aired on Syfy for five seasons and over 100 episodes. The show, hosted in its last three seasons by Tracy Morgan, sends friends and family (“the accomplice”) of the mark (“the victim”) on a one-off job which devolves into real-life horror movies.

The basic concept is identical to Prank Encounters. The differences: just one victim; family and friends nominate the victim; and each 30-minute episode usually has multiple scenarios. Prank Encounters has two victims, no nominations are mentioned, and just one scenario per episode.

Either way, both Scare Tactics and Prank Encounters lure victims with a fake job and intend to scare them. Scare Tactics proved pretty successful for the Syfy channel. As of 2017, Blumhouse planned to revive the series in some capacity. In fact, Scare Tactics has two seasons available for viewing on Netflix if you want to check out both shows and judge for yourself. 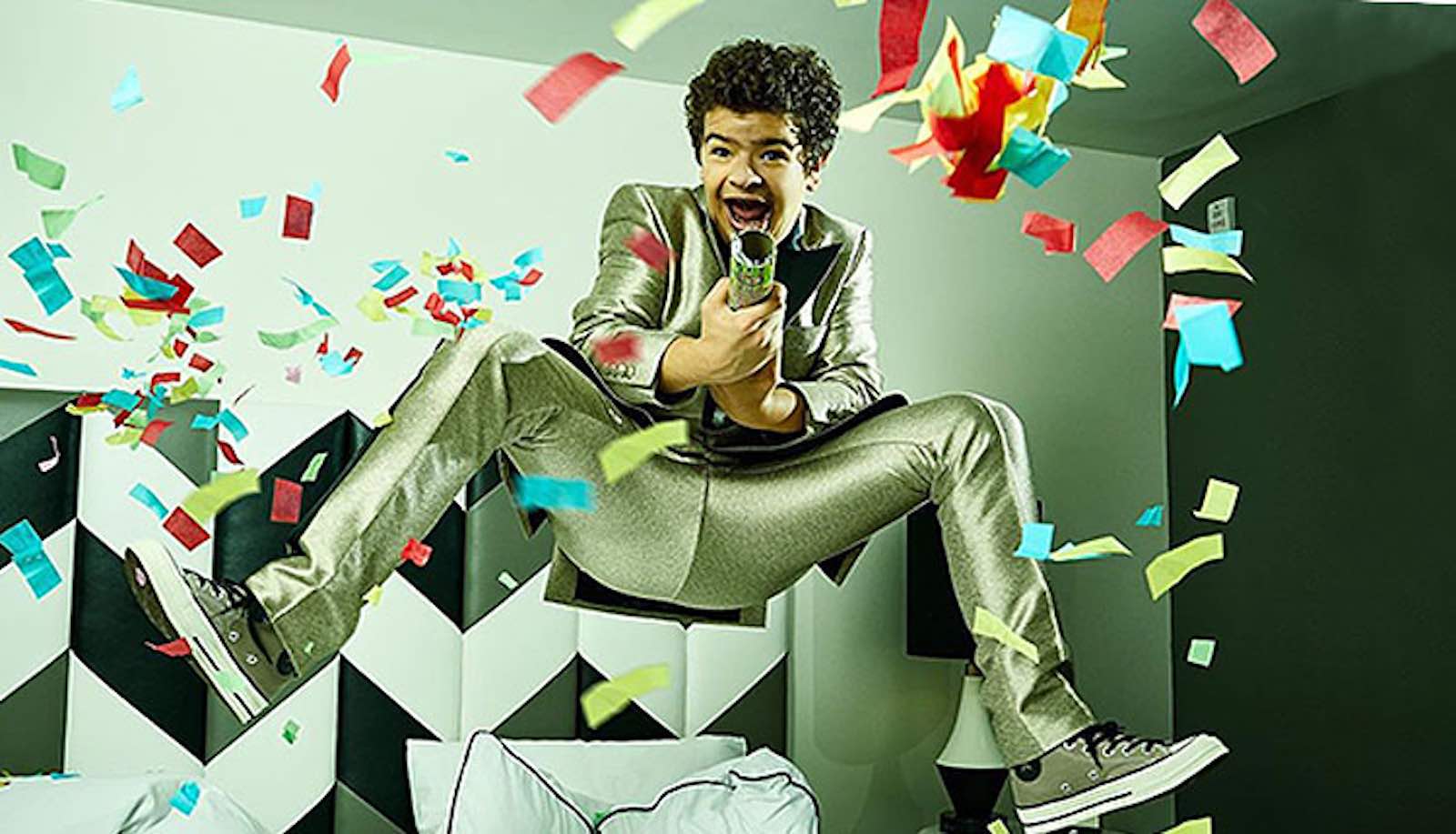 We don’t entirely believe that Matarazzo is orchestrating the prank from a command center nearby. What we do believe, however, is that the kid is a pretty good host. He’s just as charming as on Stranger Things and ends pranks before the marks get too scared.

He’s actually involved with the pranks in a way reminiscent of Ashton Kutcher on Punk’d. Over the first season, he played several guys on the phone, a random kid in a car, and himself in the season finale. The funniest moment was when he broke the prank and one of the victims stared for a beat before yelling “Is that the kid from Stranger Things?!” Classic. 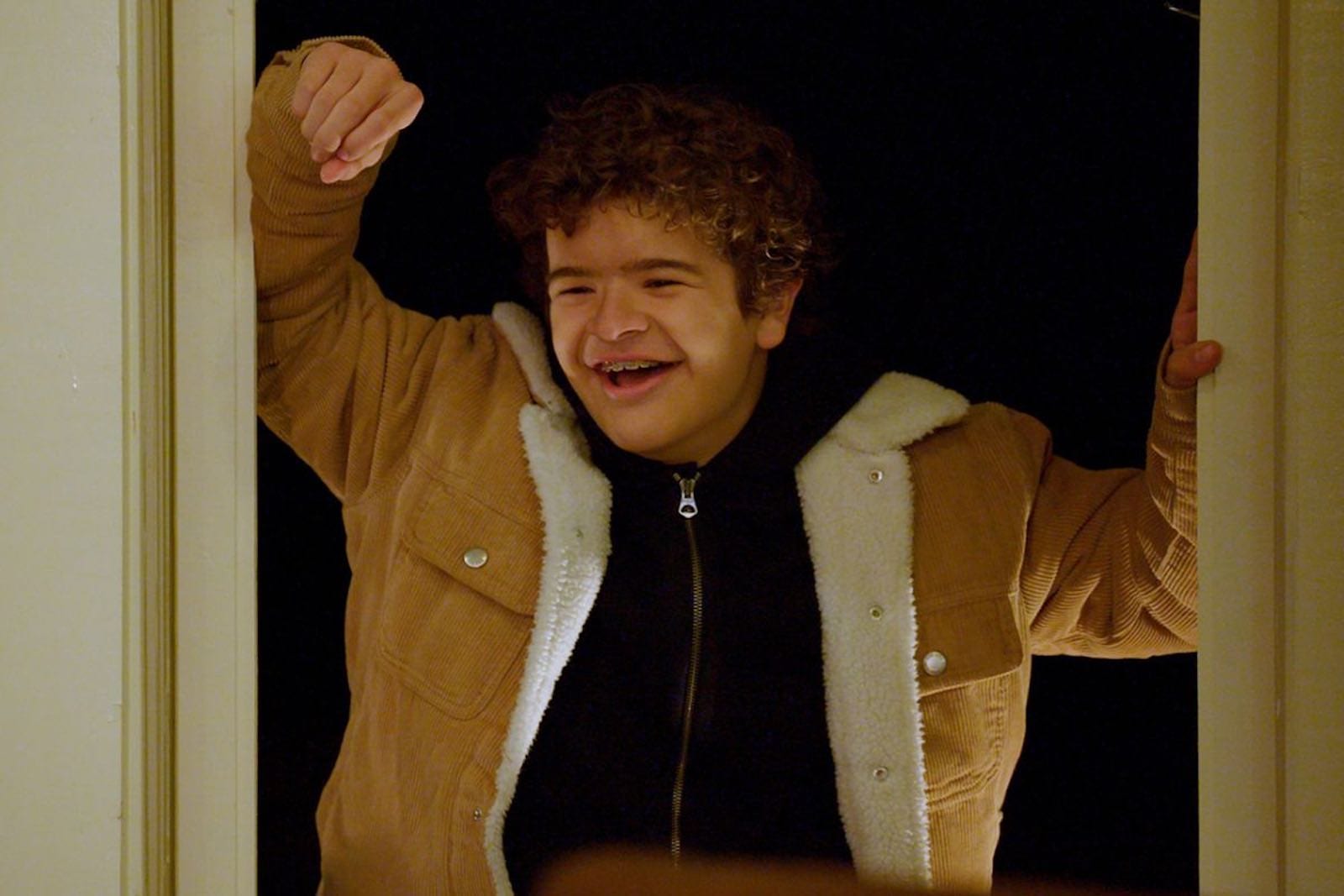 For those that need noise when you work, it’s usually the time you throw on something in the background you don’t need to pay serious attention to. Prank Encounters is the perfect sort of show if you’re folding laundry or trolling snowflakes on Twitter from the couch.

An astronaut returning from space feeling ill, a serial killer running around a campground, and killer Bigfoot in the woods are some of the plots featured on Prank Encounters. Anyone with a passing familiarity with the horror genre knows where these stories go.

Watching a show like Prank Encounters is more about kicking back or folding that laundry with your brain firmly turned off. Sometimes our minds just need a break from the really challenging stuff. 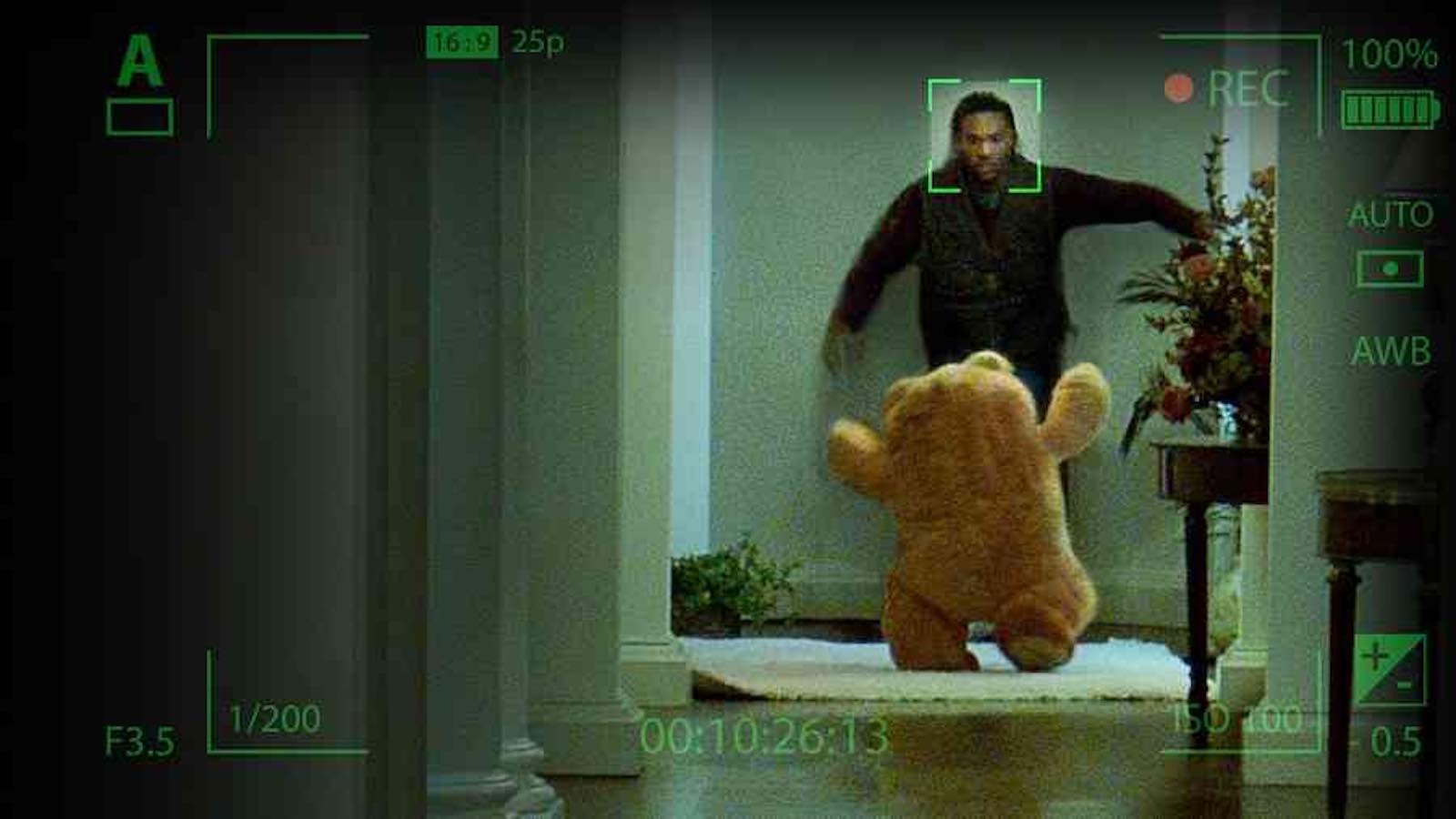 For the part of the population that enjoys haunted houses and scary movies, Prank Encounters has scenarios you’ll love. Its tropes are pretty obvious even for people who don’t like scary movies.

Still, making the scenario as immersive as Prank Encounters’s is impressive. There are multiple moving parts and different locales that need to be kept in line for the marks to fully believe it’s really happening. The show does it admirably.

There should really be an actual service that lets horror fans live out such scenarios in real time. That would make a killing! You heard it here first. 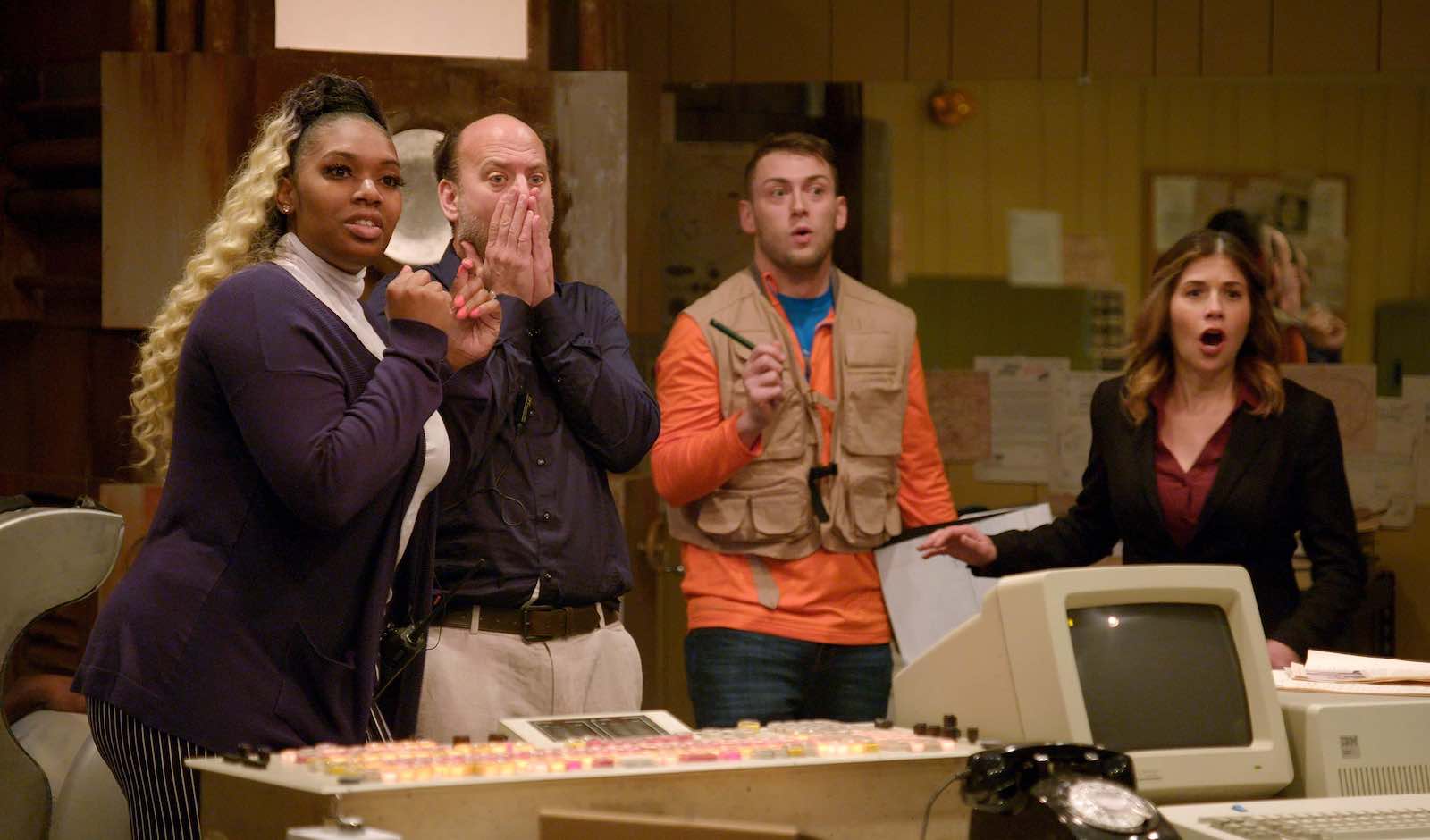 You feel for the people getting pranked

While many of the scenarios on Prank Encounters are based on horror movies we’ve seen a billion times, it doesn’t make them any less fun. How many times have you imagined you could survive a situation in one of those movies?

Prank Encounters puts real people in those scenarios; time to see if a real person can handle it! We viewers can’t help but root for them. Their reactions to the situations are so visceral. When the ruse is revealed, we laugh with them. While their laughter is of relief, ours is that of the vicarious peeping tom on the prank. That cathartic moment is what drives people to watch these kinds of shows in the first place.

The victims are also paid for their “work”; we can’t necessarily say the same for the other hidden-camera prank shows that we’ve mentioned on this list.