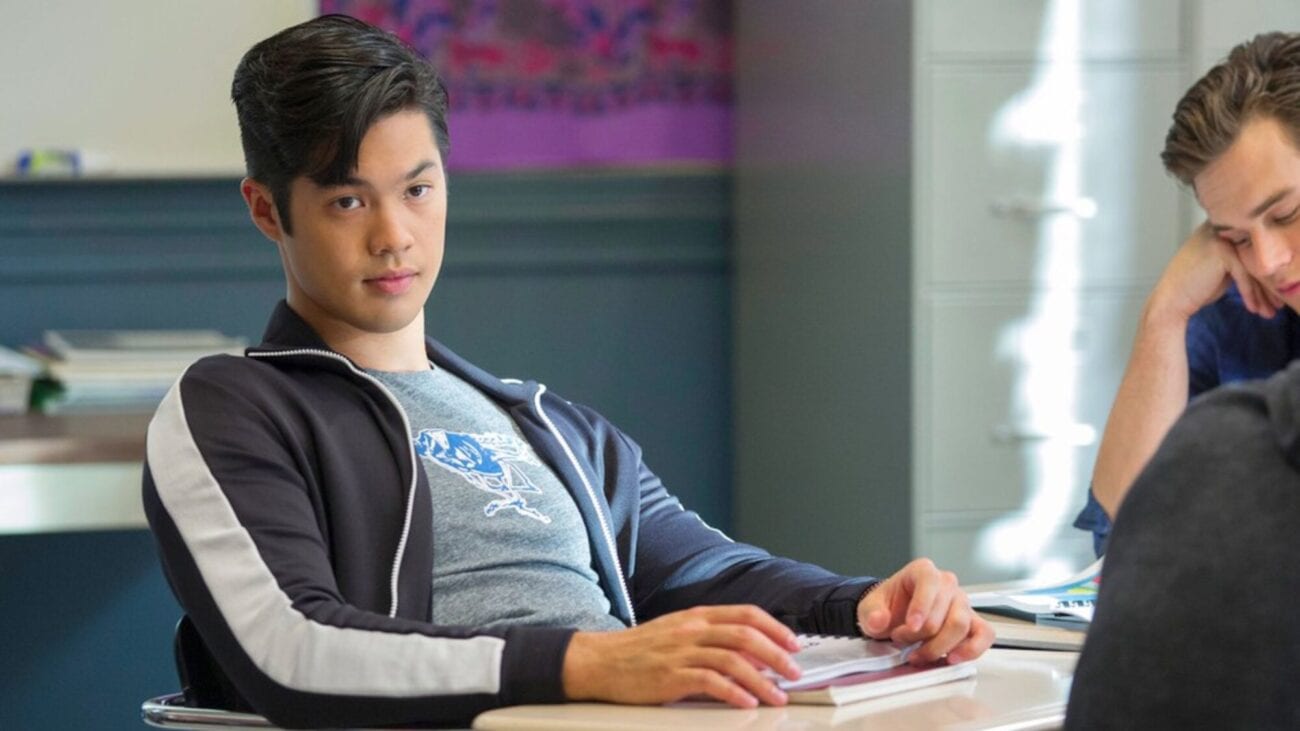 What ever happened to Reggie on ‘Riverdale’? The story behind his recast

The hit CW show Riverdale is well into its fifth season and is still going strong! In fact, season 6 has already been renewed which means we’re in for at least another year of the beloved show. Pretty awesome, right? We certainly think so!

For a show that’s big on the mystery & murder, Riverdale is known for its interesting characters; Archie the hero, Betty the brain, and Judhead the detective. The side characters of Riverdale are just as interesting, and that includes Reggie Mantle.

Over the years, viewers have been able to piece together who he is one clue at a time to paint a bigger picture of who Reggie is. But one mystery is still unsolved: what happened to Reggie Mantle? We mean the actor, not the character because after season 1, Reggie was recast and we’d like to know why. 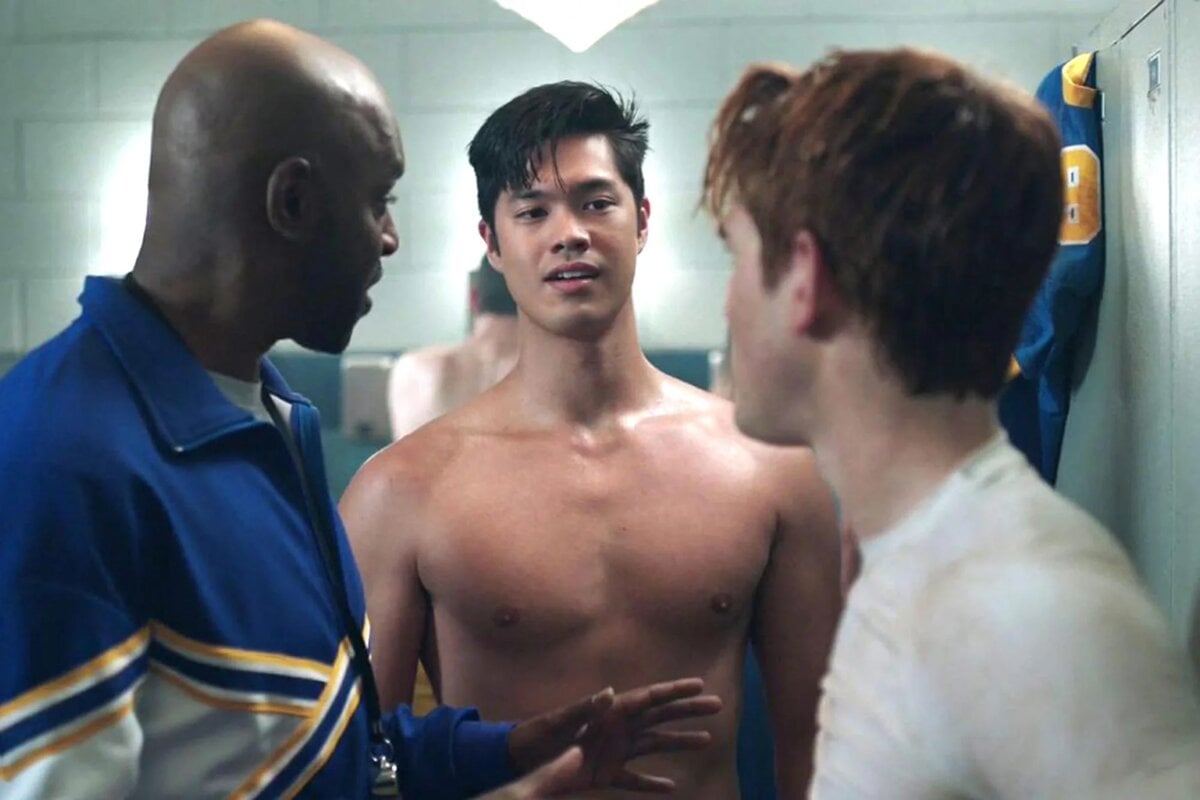 Before we get into his recasting, let’s break down who exactly Reggie Mantle is. From captain of the Bulldogs to Jingle Jangle dealer, Reggie has played a lot of roles on the show. He’s one of the most popular guys in school and tends to butt heads with main character Archie. But there’s a lot more to him than that.

In season 4, viewers discovered that underneath his badboy exterior, Reggie is just as broken as the rest of us. An entire episode was devoted to exposing his home life and his physically & emotionally abusive father. While that doesn’t excuse some of Reggie’s more unsavory behavior, it certainly explains it!

In later seasons, his character developed a lot more when he began working at La Bonne Nuit. We were able to see more than just his faults and get a peak behind the curtains of his tough exterior. He even had a romantic relationship with Veronica Lodge after she and Arche temporarily parted ways. What can we say – we were rooting for them though we all knew Varchie would be reunited before too long. 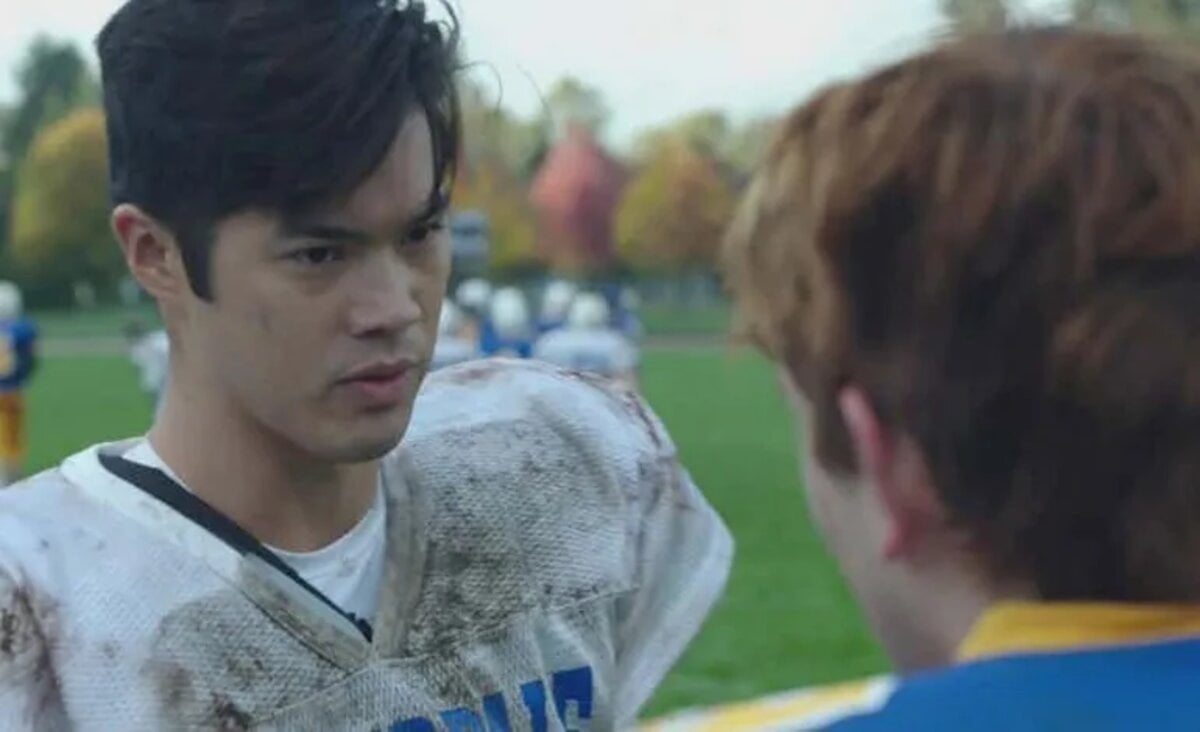 Why did Reggie get recast after season 1?

In the first season of Riverdale, Reggie was played by actor Ross Butler. If Ross Butler looks familiar, it’s because he plays Zach Dempsey on Netflix’s hit show, 13 Reasons Why.

In fact, 13 Reasons Why is the reason Butler didn’t come back for a second season. Ross told Seventeen that “there are other projects that I’m looking at” but filming 13 Reasons Why “was the main reason.” While the show hadn’t officially been renewed for a second season when he left Riverdale, Butler was “pretty sure it was going to come back and I put all my chips in that.” 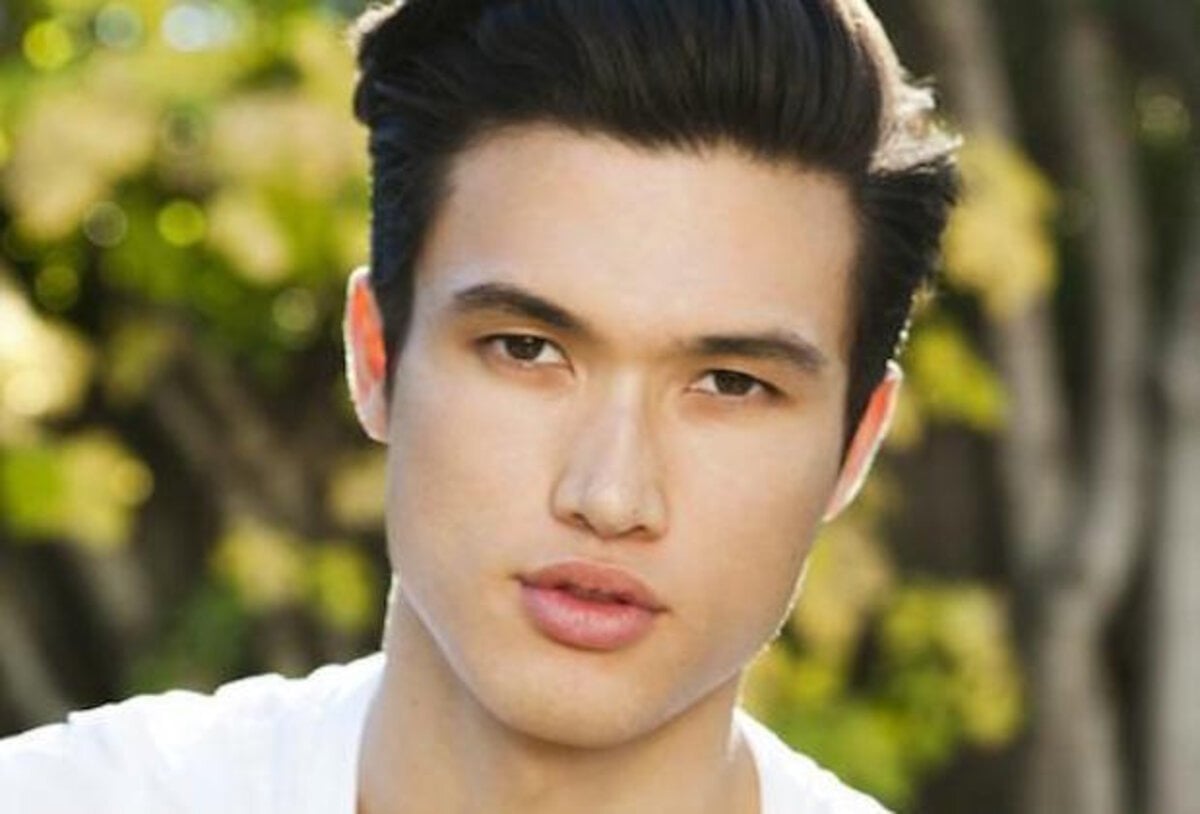 In season 2, Charles Melton took over the mantle of Reggie Mantle, making him the Reggie we all know & love. Charles Melton also starred in The Sun is Also a Star based on a young adult novel by Nicola Yoon. 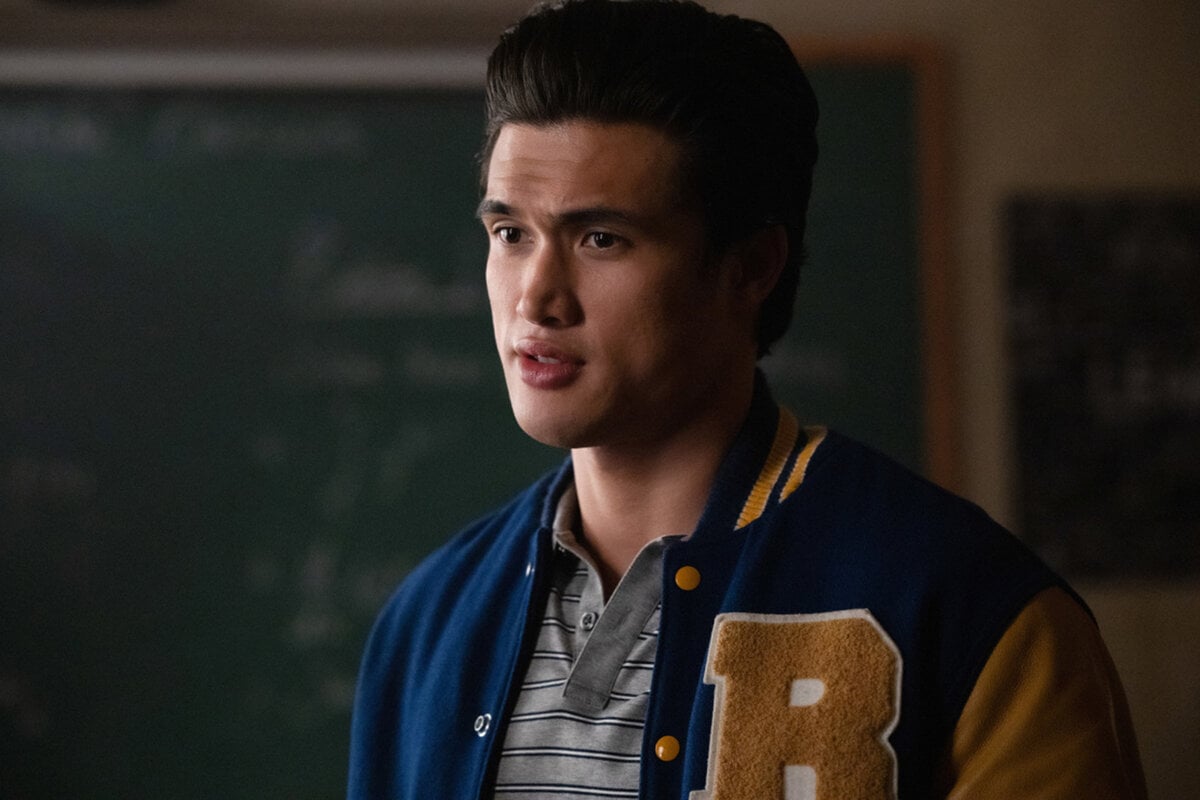 What’s next for Reggie?

If you’ve been following Riverdale season 5, then you know Reggie survives not only high school, but also the seven year time skip that places our beloved characters well into adulthood. Thank goodness! But what was he up to during those seven long years?

Well, according to Riverdale, Reggie stayed in Riverdale while most everyone else moved on to live bigger & brighter lives. During his time in Riverdale, he went to the local community college and even took over his family’s used car lot, renaming it Mantle’s Motors. 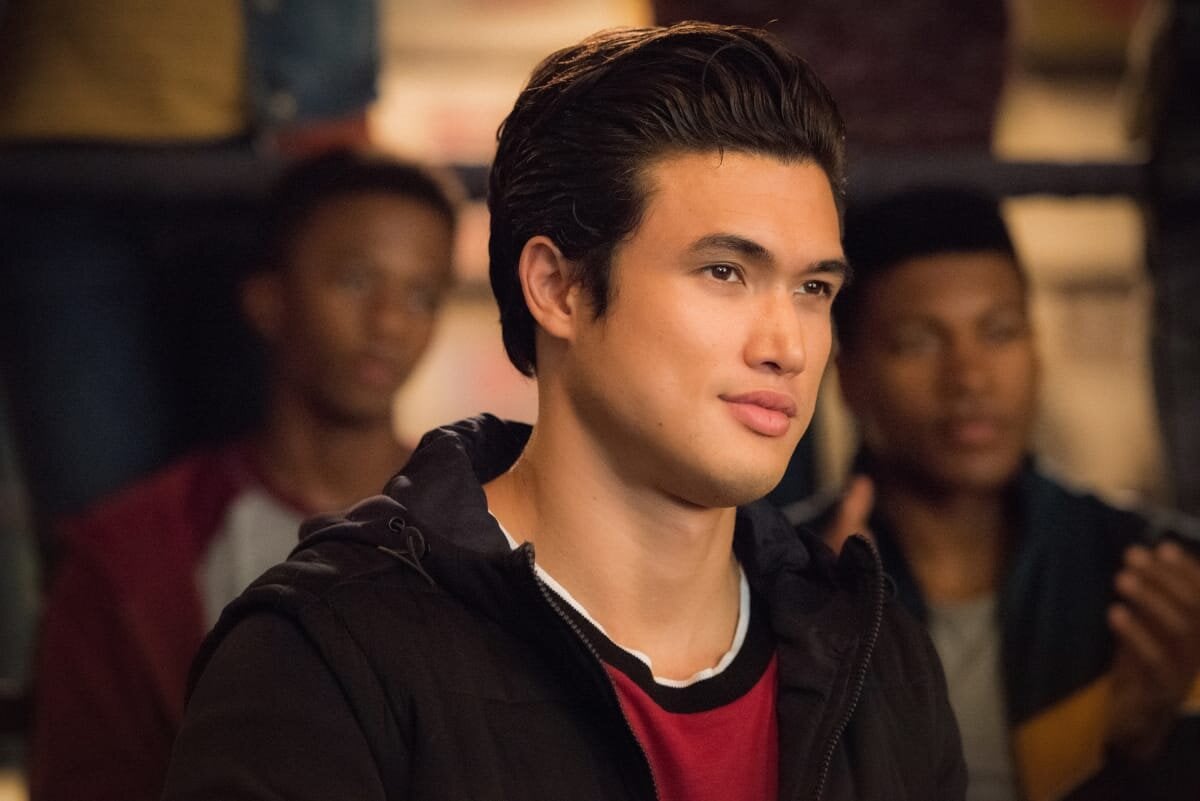 The most surprising change for Reggie is that, at some point, he started doing dirty work for Hiram Lodge. How & why did Reggie start working with a man he helped Veronica take down only a season prior? We’ll just have to wait and find out!

We reckon it won’t be too long before Hiram turns on Reggie or throws him under the bus. Seeing how – or if – Reggie gets out of that situation will certainly be interesting.