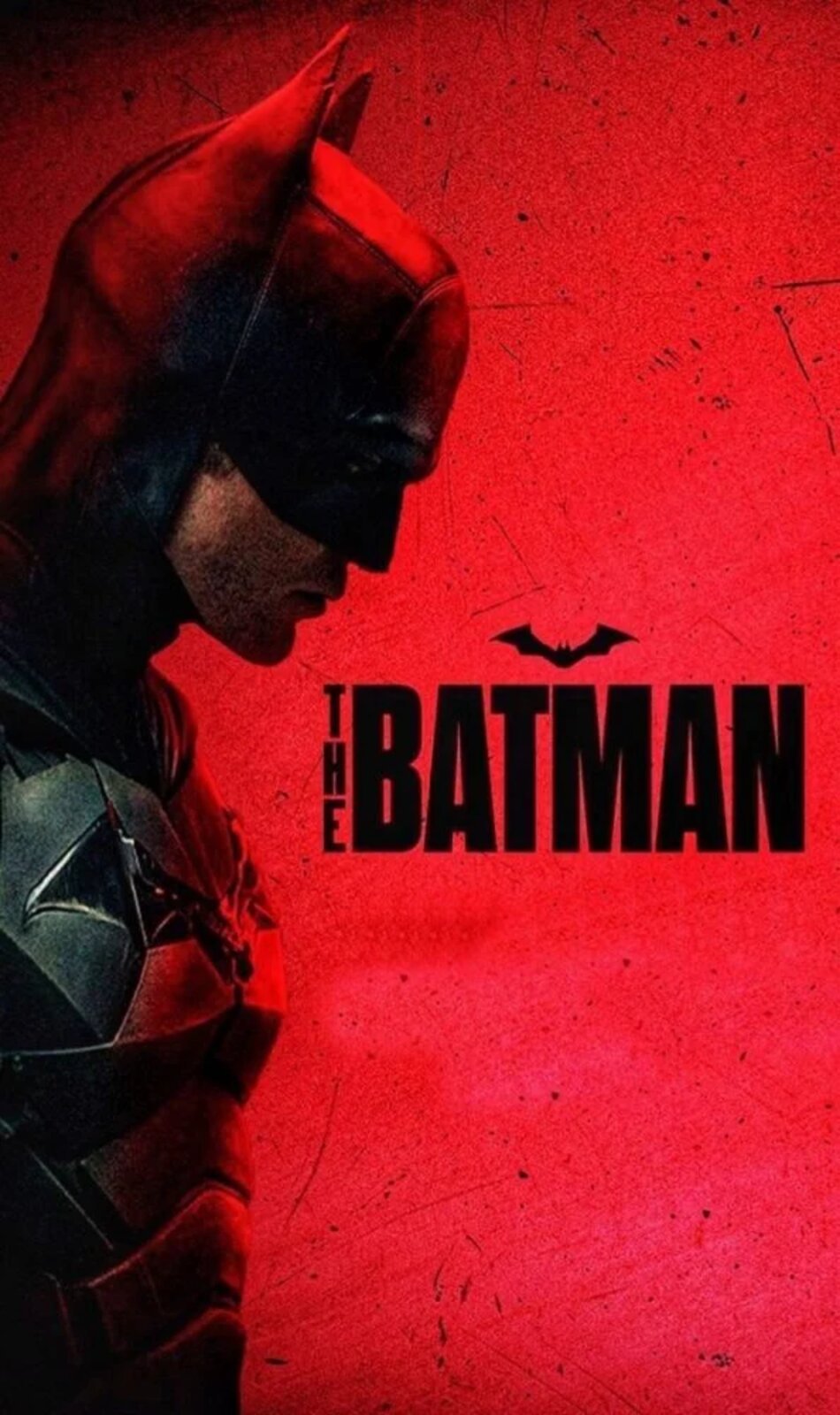 From a technical point of view, villains are simply the opposite of heroes, they’re the bad guys, the story’s antagonists. But the villains’ structural purpose is not only to serve as the opposition of the hero character, but their motives or evil actions are what drives a plot along. They’re a crucial constituent of any work of literature. The villain’s actions bring out the goodness of the hero, but stories aren’t just about the heroes.

Sometimes, we have to focus on the villains, they’re just too captivating. Sometimes, they create chaos just for the sake of it, sometimes there’s a purpose to their evil deeds. Sometimes, we hate them. Sometimes, we love them. When it comes to the supervillains of DC, it really doesn’t get any better than Batman. 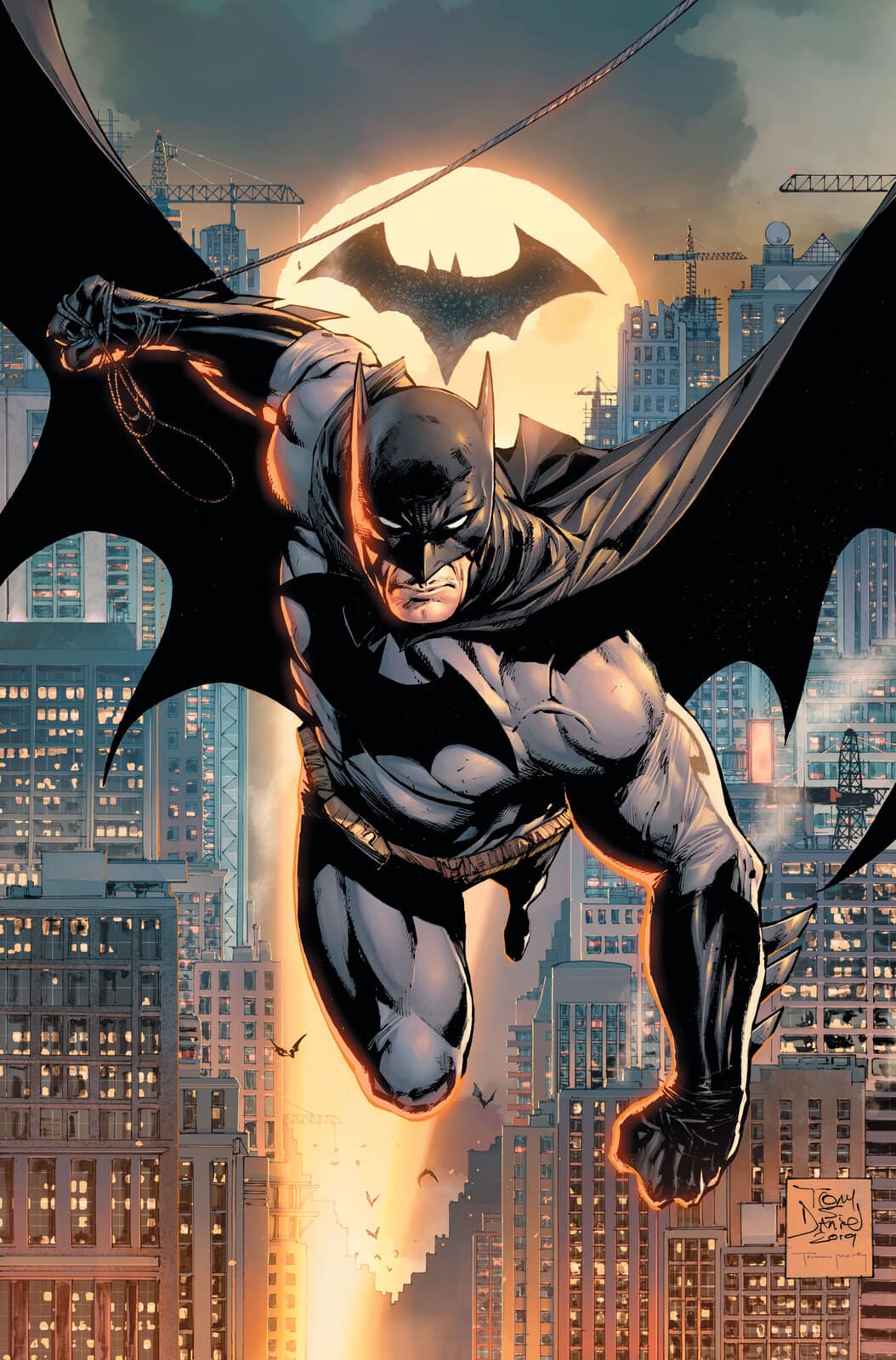 Representing “the diabolical best of the dim, gritty, and disturbing playground of Gotham City”, the Batman villains are delinquents standing in perfect opposition to the crime-fighting Caped Crusader”. It seems like the universe has always been defined by the evildoers that terrorize it from within the deepest recesses. Now, it looks like Matt Reeves’s grim villains will reinvent the DCEU!

First, let us discuss some of the greatest Batman villains! 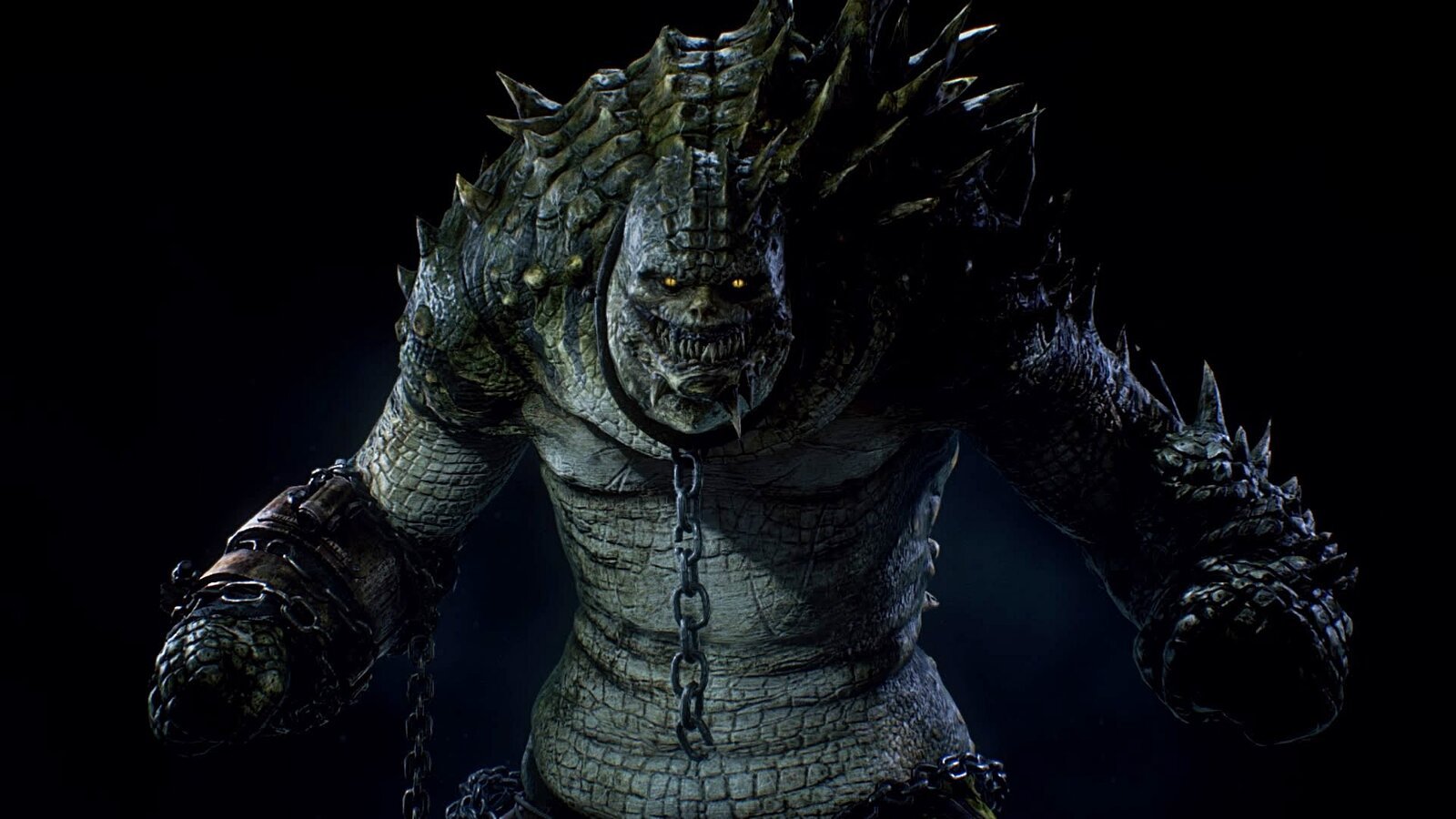 The Killer Croc was degraded to a large mutated reptile who seems to want nothing more than to feast on Batman like a Thanksgiving turkey. In Killer Croc’s debut, however, he began as a far more intriguing villain, so much so that some folks believe his backstory was the secret inspiration for Tim Burton’s Penguin in Batman Returns.

His name was Waylon Jones and he was born with a rare scaly skin condition and was always abused because of it. So naturally, he became a murdering psychopathic cannibal. Upon finding acceptance with a traveling circus, Killer Croc ended up in Gotham City. By allowing his condition to control his life, Killer Croc has made himself into one of the scariest Batman villains.

Jervis Tetch, also known as The Mad Hatter potentially poses a great threat to Batman and Gotham City. Like many of the Batman villains, The Mad Hatter is a deranged scientist specializing in neuroscience. In DC comics, the character has been heavily associated with all sorts of robberies and kidnappings, even having a desire to win Batman’s cowl to add to his hat collection.

With an unrivaled comprehension of the mind and hypnotism, The Mad Hatter’s obsession with Lewis Carroll’s Alice in Wonderland betrays him, including his fetish for hats. The Mad Hatter is quite interesting and a delusional character but may not seem appropriate for Reeves’ Gotham City, given his primary focus on realism. 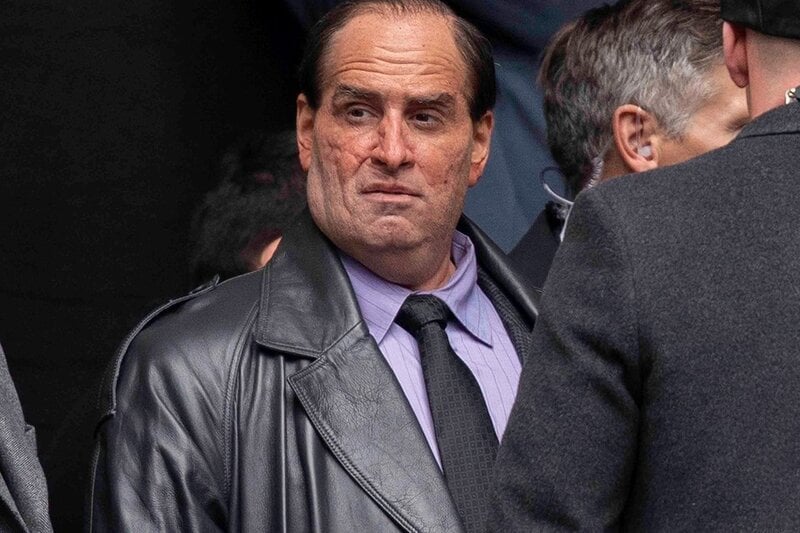 The new Batman images unveil new glimpses at the film’s villains. The Batman is only weeks away from its March release, indicating we’ll finally find out what Robert Pattinson’s Bruce Wayne is really like. Ahead of the release, Warner Bros has given us some images of some of Gotham’s greatest villains that we’ll be seeing which include Paul Dano as Riddler, and Colin Farrell as The Penguin.

Both Riddler and The Penguin will be nothing like we’ve seen before in previous Batman variations. Matt Reeves’s version of the iconic character sees Riddler dressed in “some kind of serial killer get up”. There’ll be no green catsuit and bowler hat this time. We suspect this movie could be an even more ominous Batman than previously thought. 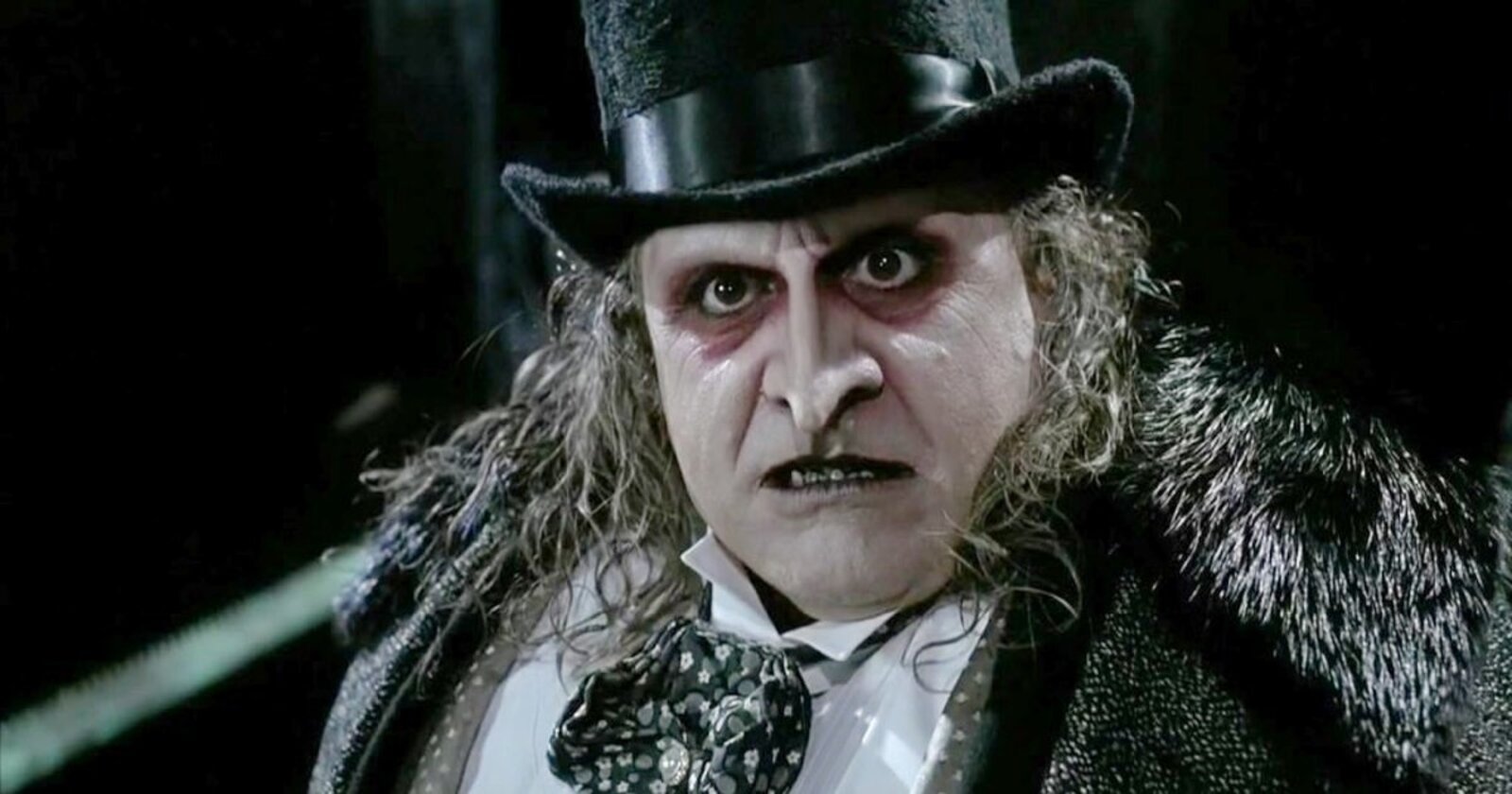 A recent trailer hinted at a great fan theory involving Riddler, talking about how his crime spree through the city could relate directly to Batman. Plus Farell appears unrecognizable as The Penguin/Oswald Cobblepot, wearing a purple and black suit jacket, looking a lot like a mob boss.

The Batman villains look more terrifying and the trailers are more menacing. Pattinson hinted that Reeves’ version was “radically different” from the previous Batman films. 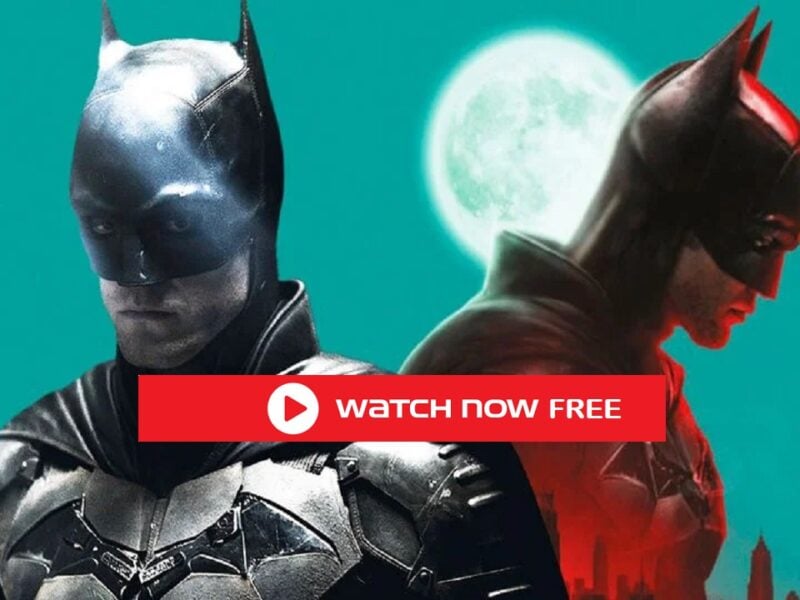