All spinoffs tend to be controversial, but is Lightyear’s controversy due to homophobia? Some Toy Story fans won’t like Lightyear because they’ll miss the other characters & storylines. However, this movie is the first representation of Disney’s LGTBQ+ collective, which makes it definitely controversial considering children are the primary audience.

This movie is definitely a good one in terms of quality, nevertheless, further to its technical excellence, this story is without any question, historical. Yet, Lightyear is the utmost trigger of the right-wing, anti-LGBT in full 2022. While Pride month still has some days left and thousands of queer people are inhabiting the streets, the truth is not all parents agree with these values.

It’s 2022, and the queers are more visible than ever, especially during Pride month, but we’ll talk about pinkwashing another time. Unfortunately, while there are entire collections of rainbow sneakers in advertisements, a less than five-second lesbian kiss is still an issue in a Disney movie. In fact, Lightyear has been underperforming at the box office and this is a clear example of why Pride month is still necessary. 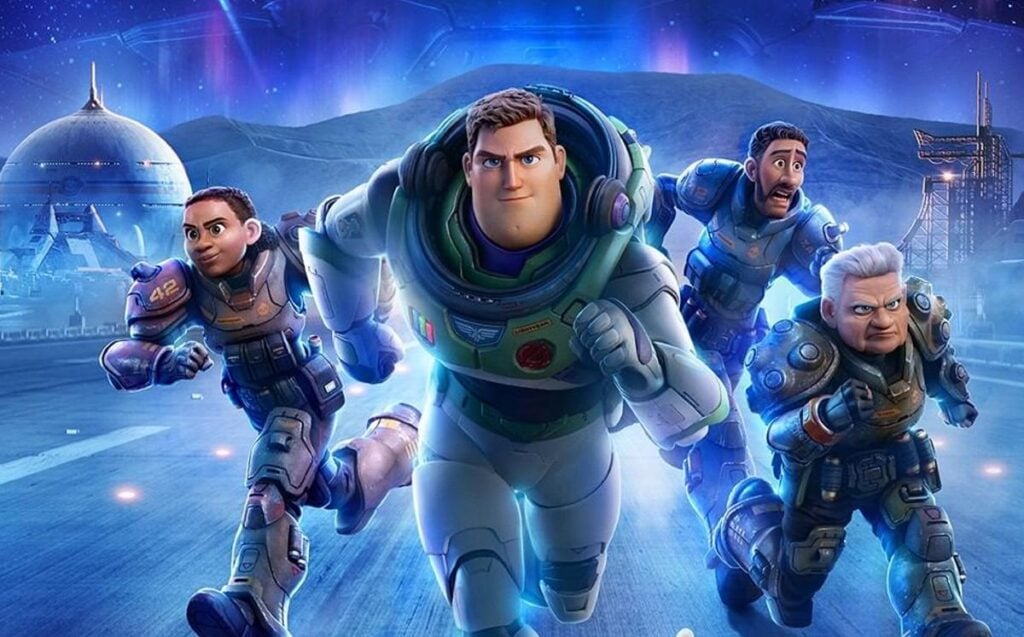 It’s no secret that Pixar has always been a suitable moneymaker when it comes to the box office. Also, Buzz Lightyear has definitely won the heart of Disney fans, becoming one of its most famous characters, so a whole film dedicated to him was definitely a good idea. It was initially projected for the film opening to bring $70 to $80 million, however, it only reached $51 million during its first days.

But why is this happening? 2022 marks the beginning of a normal-ish post-pandemic life, and the cusp of wokeness. Why would a queer kiss on the big screen turn into a low box office flop? It’s true that right-winged parents won’t take this with grace, but is that the whole reason why this film is becoming an economic dissapointemnt?

It’s true that the experience of attending movie theaters began to decay before the pandemic with the official release of important movies on streaming platforms. Anyways, recent 2022 releases like The Batman, Top Gun: Maverick, and Dr. Strange 2 have shown ambitious box offices are still possible. There’s definitely some homophobia behind these results, but we think that isn’t the only reason. 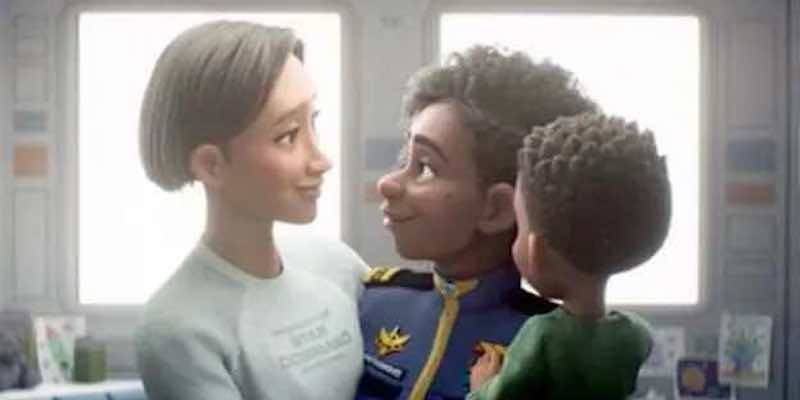 In fact, we think there was an ensemble of ideas that made this movie unsuccessful. Part of Buzz Lightyear’s popularity came from his bond with Woody and the other characters, and it looks like their absence did affect the audience’s enthusiasm. On the other hand, this movie scene being banned from many countries might trouble some kids’ parents.

Finally, although vaccines are doing their jobs and consequences are less lethal each time, Covid-19 is picking up again. That mixed with the confines of free streaming and the ridiculous amount of digital platforms where you can watch your favorite films without paying a dollar. 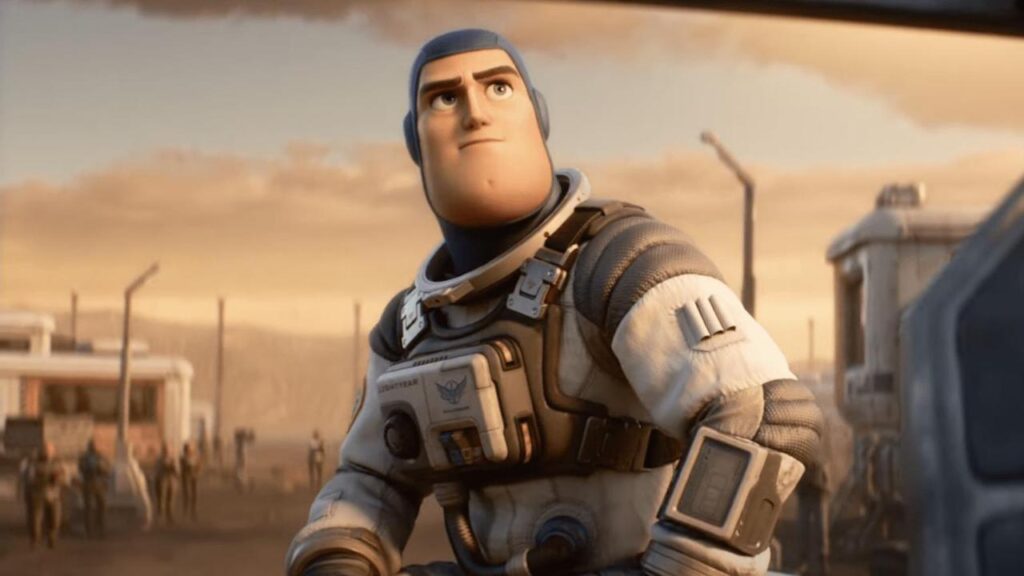 Why is watching Lightyear important?

The presence of the lesbian kiss was certainly thought of as a pinkwashing strategy, however, visibility is always vital to give the LGBT+ community a place in the world. We have Heartstopper on Netflix and Euphoria on HBO Max with an endless list of LGBT+ content, but is that enough? Children need to grow learning diversity exists and there’s nothing wrong with that, queer teenage series aren’t enough.

Like it or not, Disney is probably the biggest emotional behavior school (in the West at least). Our terrible romantic expectations & emotional skills are proof of that, as much as we love princesses & happiness ever after. Still, contents change as society does, and Disney couldn’t wait a single year anymore to give five minutes of visibility, the same comes to feminine body processes with Red.

Watching Disney movies with polemic proposals is political because it somehow shows people agree with those situations being visible. However, please let’s not fall into fanaticism, there are several normatives still present in the way diversity is portrayed by Disney. But we won’t be able to demand something else if we don’t watch those contents. 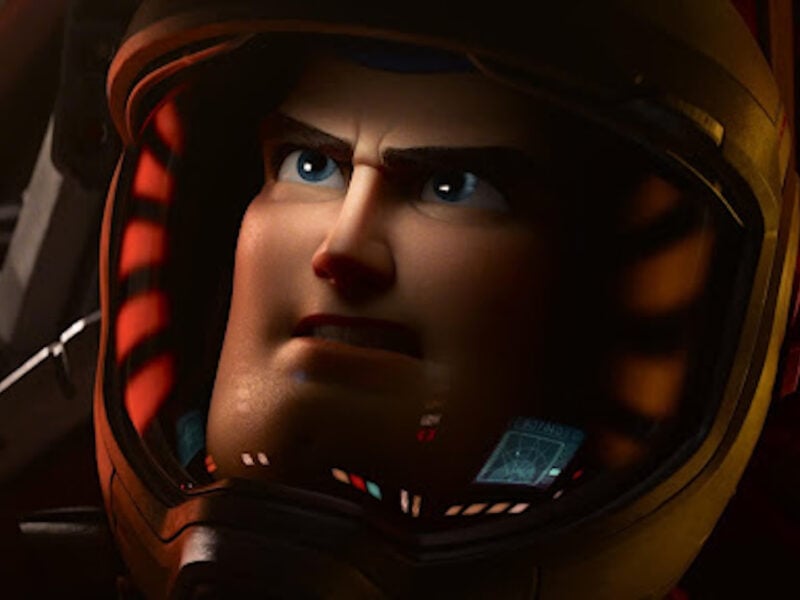