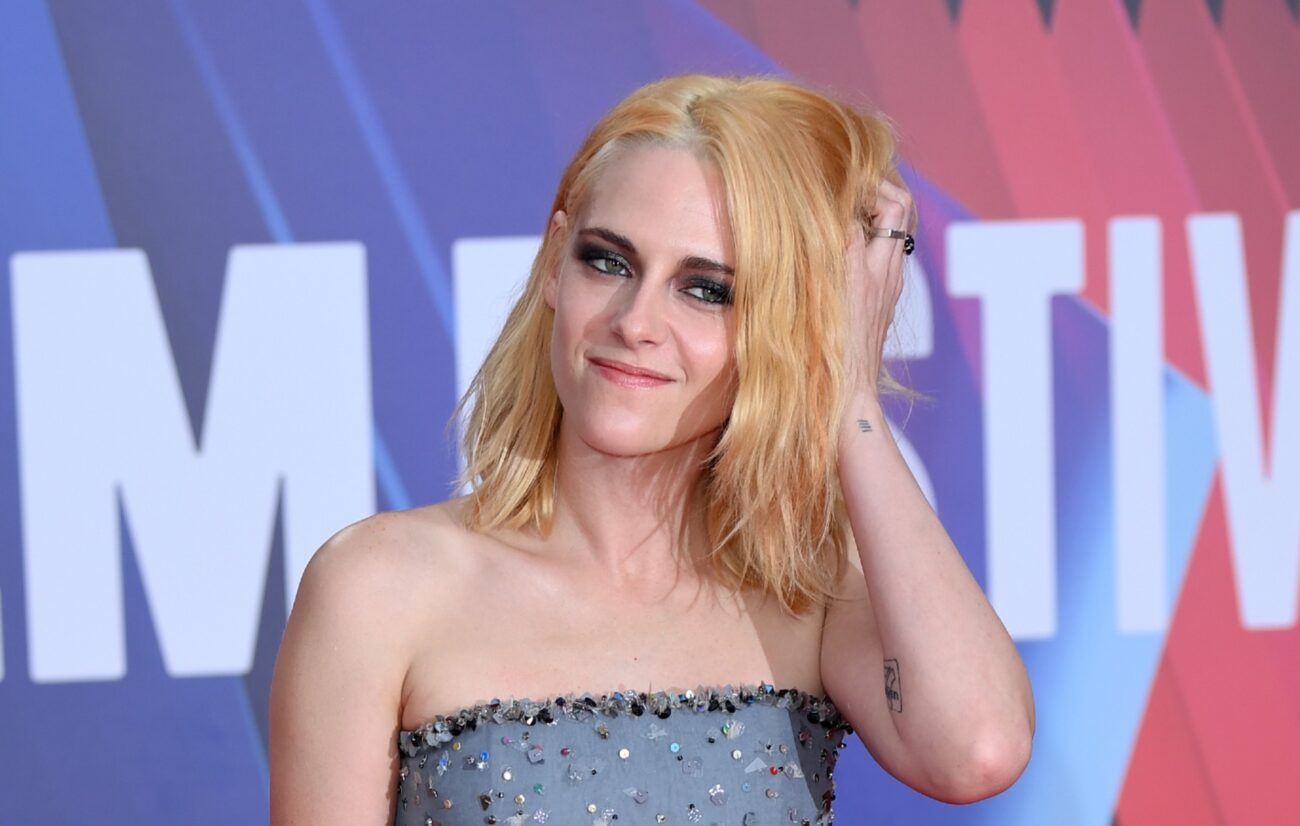 Hot on her promotional tour for the upcoming film Spencer, in which he plays the role of Princess Diana, actress Kristen Stewart was asked by Variety whether or not she would ever consider playing the role of Joker if asked, getting the chance to star alongside her Twilight co-star Robert Pattinson who will soon dawn the cape and cowl in 2022’s The Batman, directed by Matt Reeves.

“I love the energy behind that,” Stewart tells Variety, on her way to an Academy event to promote her work as Princess Diana. “It’s really been done so well. I feel like, maybe, we don’t traipse over, but I love that gusto. Let’s figure something else out. I’m totally down to play a freaky, scary person. Let’s do something new.”

Kristen Stewart is undoubtedly one of the more underrated actresses working today, and while many film enthusiasts recognize Stewart undeniable talent, many still only know her from the Twilight films, much like Robert Pattinson who has been given much criticism after being cast as Batman, a move that made many fans of Pattinson’s other work outside of Twilight really happy. Would we be down to see Stewart as Joker? Duh! 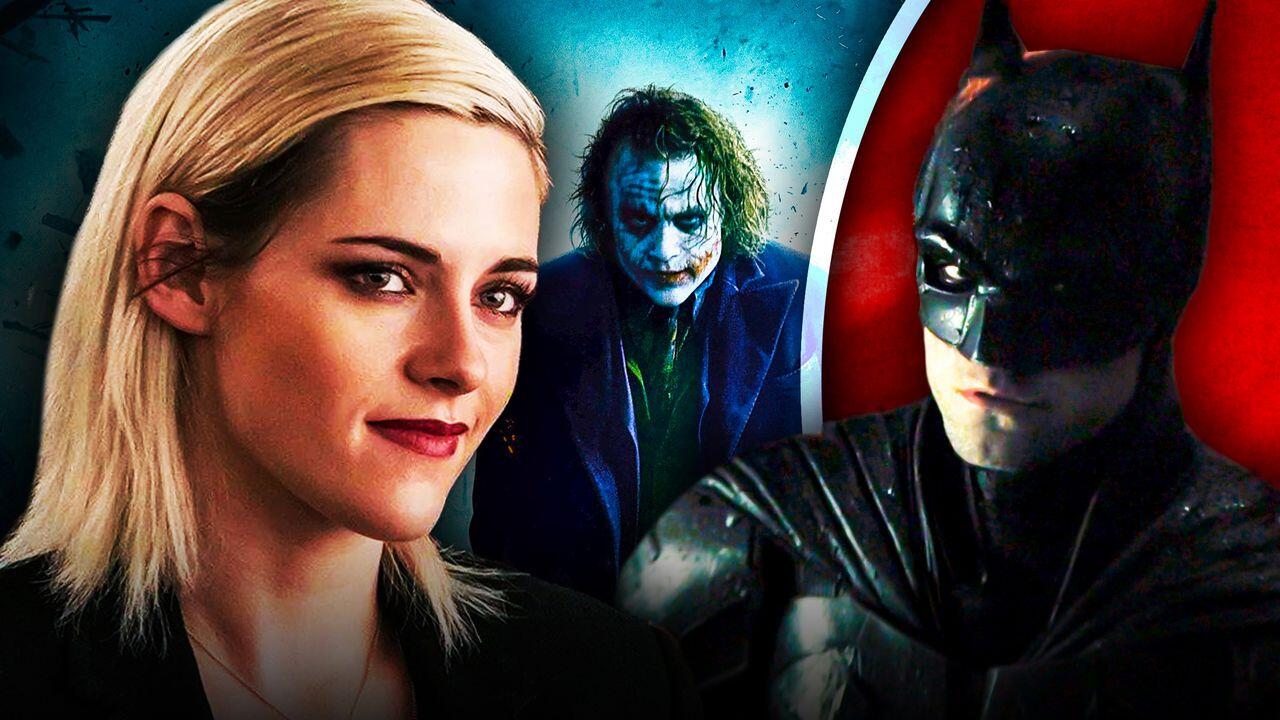 Could Kristen Stewart work as the Joker?

Multiple actors have played (or voiced) the Joker, the archnemesis of Batman, including Jack Nicholson, Jared Leto, and Mark Hamill. The late Heath Ledger and Joaquin Phoenix both won Academy Awards for their portrayals of the Clown Prince of Crime in The Dark Knight (2008) in supporting actor and Joker (2019) in lead actor, respectively. But how might Kristen Stewart fare as the clown prince of crime?

Even though she’s been working in Hollywood for nearly twenty years, there is still a great mystery to Kristen Stewart, who managed to escape the limelight after the Twilight Saga ended nearly a decade ago. Kristen Stewart knows how to play ominous, but is also capable of being invigorating. She strikes us as an actress who would know how to communicate madness to the audience, whether we’re in on the joke or not.

Equally, there’s already been several petitions & campaigns going around where fans have cried out for Warner Bros. and Matt Reeves to cast Kristen Stewart as the Joker in subsequent Batman films, seeing as how half of the Dark Knight’s rogues gallery are appearing in the upcoming The Batman this March. Do you plan on checking out the new film? 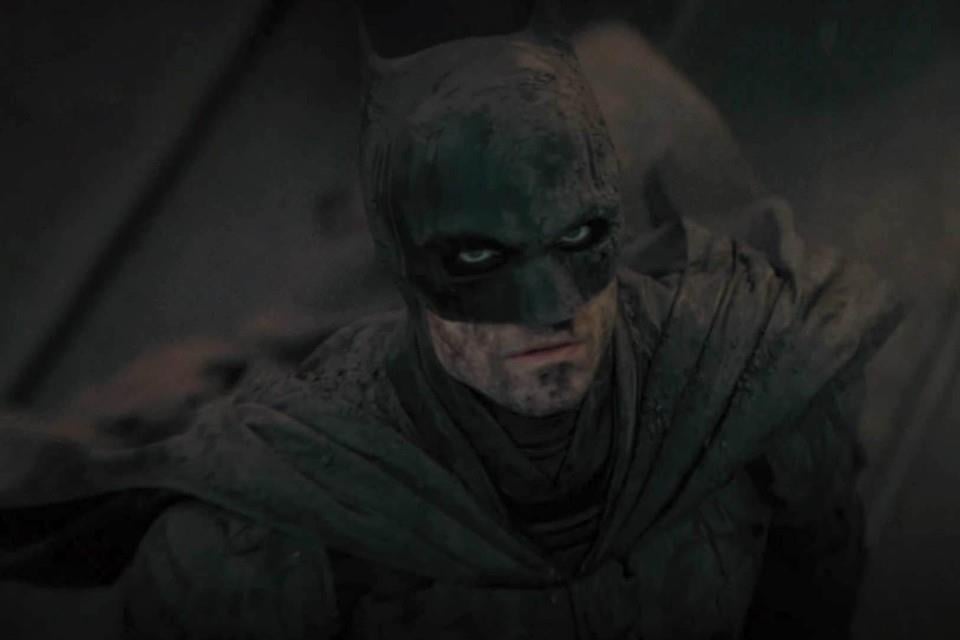 The Batman is an upcoming tale of the caped crusader during his second year of fighting crime in Gotham. Directed by Matt Reeves, the film stars Robert Pattinson as Bruce Wayne AKA Batman, Andy Serkis as his loyal Butler Alfred, Paul Dano as the Riddler, Jeffrey Wright as Commissioner Gordon, Zoe Kravitz as Selina Kyle, Colin Farrell as the Penguin, and John Turturro as Carmine Falcone.