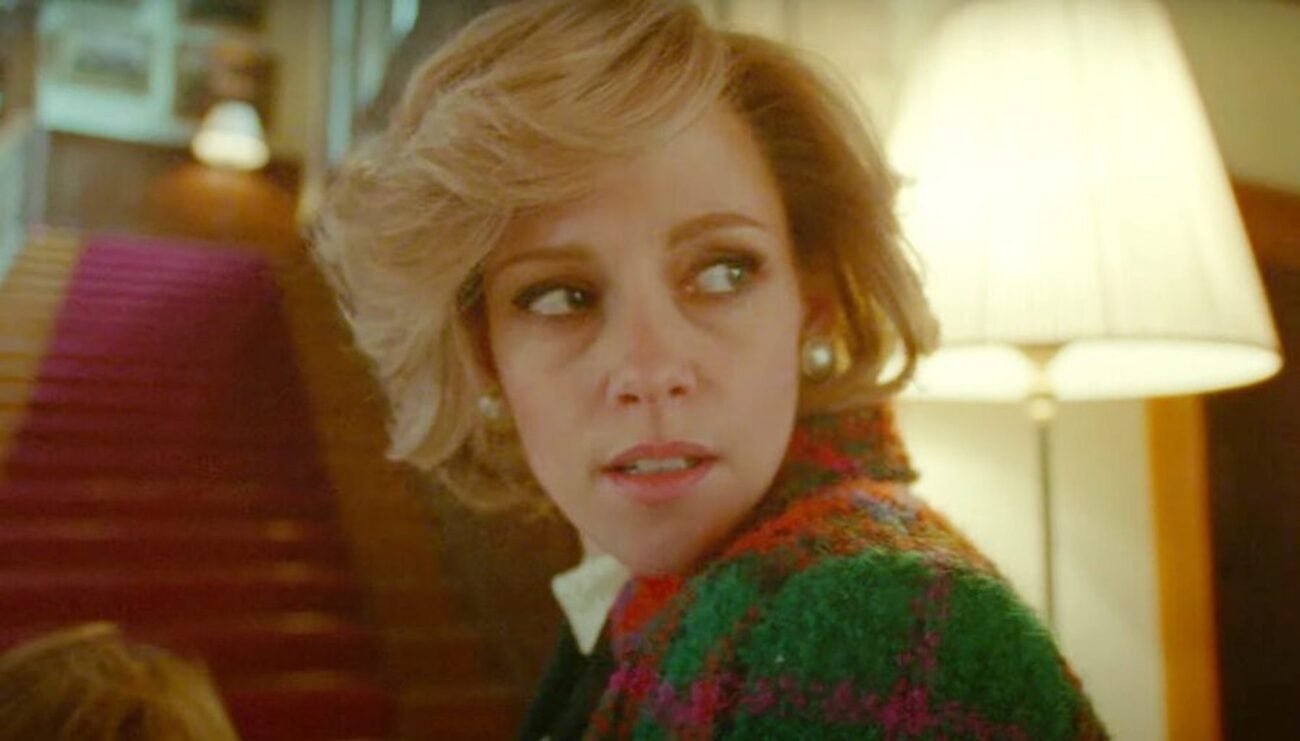 Spencer is perhaps going to see Kristen Stewart walk away without Academy Award gold in 2022. The new trailer for the upcoming movie shows more of Stewart’s performance as Diana from feeling weighed down by her royal duties to trying to be the best mother possible for her children. Honestly? Stewart well & truly disappears into the role for the upcoming Spencer.

We’re not the only ones who think so. Folks all around the internet are sharing their own feelings about her stellars performance in the upcoming movie. How does the internet feel about Spencer? He’s everything that you need to know.

this shot alone is so stunning #Spencer pic.twitter.com/M451d0HuKA

Can guarantee that the #Spencer trailer they just played before DEAR EVAN HANSEN will be 100x better than what I’m about to watch pic.twitter.com/Nd5aciuRLF

Yeah. The trailer is better than the whole of the Dear Evan Hansen movie.

still thinking about Kristen Stewart in the #Spencer trailer pic.twitter.com/lfVmvwwe40

The nods of approval

We’re just going to keep thinking about her.

I’m actually hoping Kristen Stewart pulls this off…. I want that for her #Spencer pic.twitter.com/HBqANgWJAY

Love that for her.

It is rather uncanny.

kristen stewart did that and it's time for y'all to put some RESPECT on her name #Spencer #SpencerMovie pic.twitter.com/6RPBavW9q7

I love what Kristen Stewart did with her hands in this entire scene. The pent up emotions and feeling trapped, all conveyed through her fingers…. AMAZING 👏🏼👏🏼👏🏼#Spencer #SpencerMovie pic.twitter.com/iYVMPJnVdt

The performance in that trailer

Wow. That moment. This movie is going to be amazing.

Spencer heads into theatres on Nov. 5.