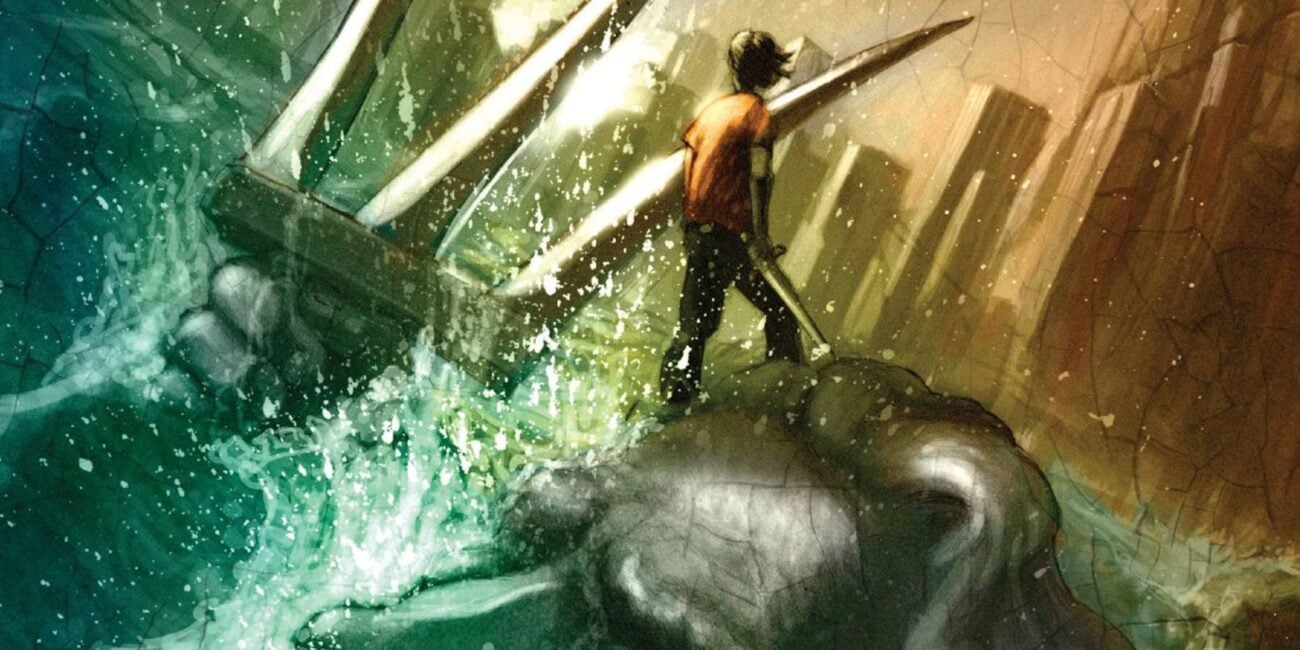 Thanks for letting fans know, Uncle Rick! Now who would we like to see cast in the Percy Jackson series? Well we have some casting ideas. Not a lot, mind you, because we honestly have no clue where they’ll go with the series. But, yes, we do have some ideas of what we’d like to see. 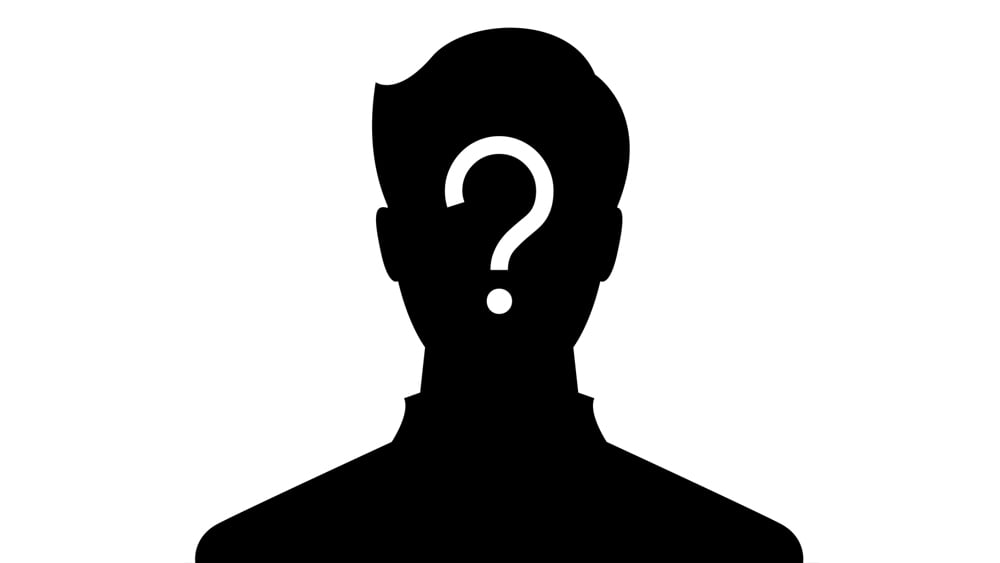 Realistically, we’re thinking that the Percy Jackson series is going to pull a Harry Potter. They’re going to cast unknown child actors in the role of those attending Camp Half Blood, especially for main characters such as Percy, Grover, and Anabeth. Why? Well, it makes the most sense. While there are some big name young actors in Hollywood, they’re are just as many waiting for that big break.

Ultimately, it’s just the most realistic possibility that we’ll be seeing relatively unknown actors who can pass for kids playing the kids that populate Camp Half Blood. That’s not a bad thing to get some fresh blood into the acting game. It’s, honestly, the most viable solution. So, yes, we’re going with a dream cast of unknowns to play the campers of Camp Half Blood.

Is it a cop out? Probably. Do we care? Not really. 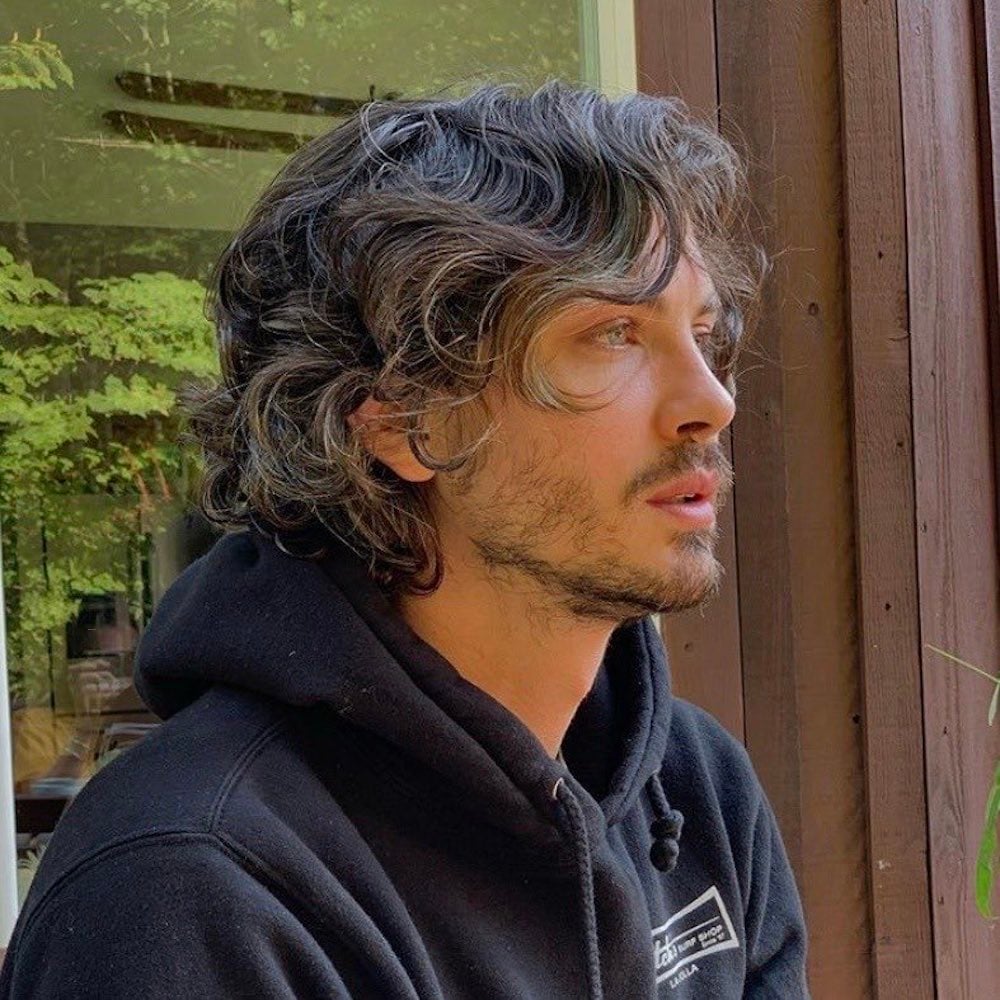 Unfortunately, Logan Lerman is hitting 30 so he’s a bit too old to play Percy Jackson again. We know. He was the best part of the defunct Percy Jackson film series. But since he’s too old to play Percy, maybe he could be involved in another way? Having him play Poseidon in the films would not be a bad move all things considered. It’s a way of acknowledging Lerman’s connection to the films and giving him an important character.

Plus, Poseidon is a god! Put Lerman in some board shorts and let’s do this thing. We’re here for this. We’ve decided that we’re here for it. Bring on Lerman as Poseidon or one of the other gods, Percy Jackson series. 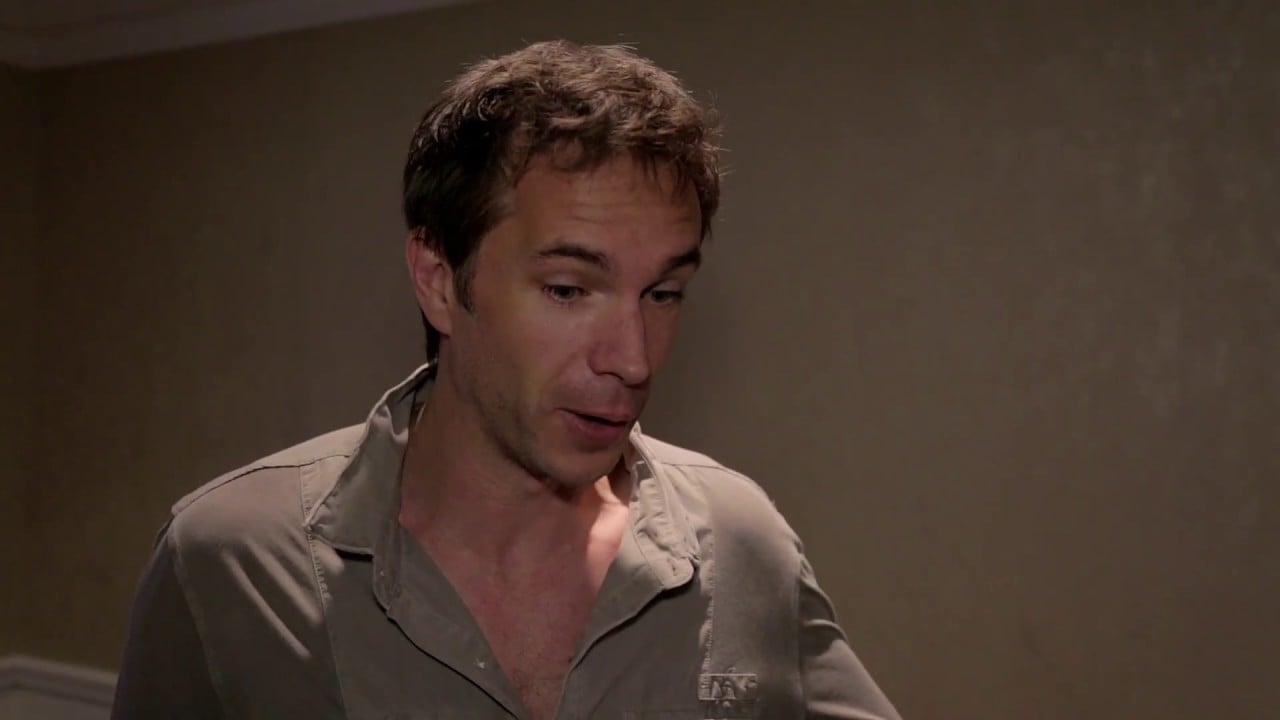 We loved him in Agent Carter. So let’s give James D’Arcy another awesome role in a genre project. We think that he’d be a great fit for Chiron. Not only has D’Arcy shown that he can be an utter BAMF when needed, but he’s also excellent at being a vaguely paternal figure. We can definitely see him mentoring Percy, you know? Definitely here for this. 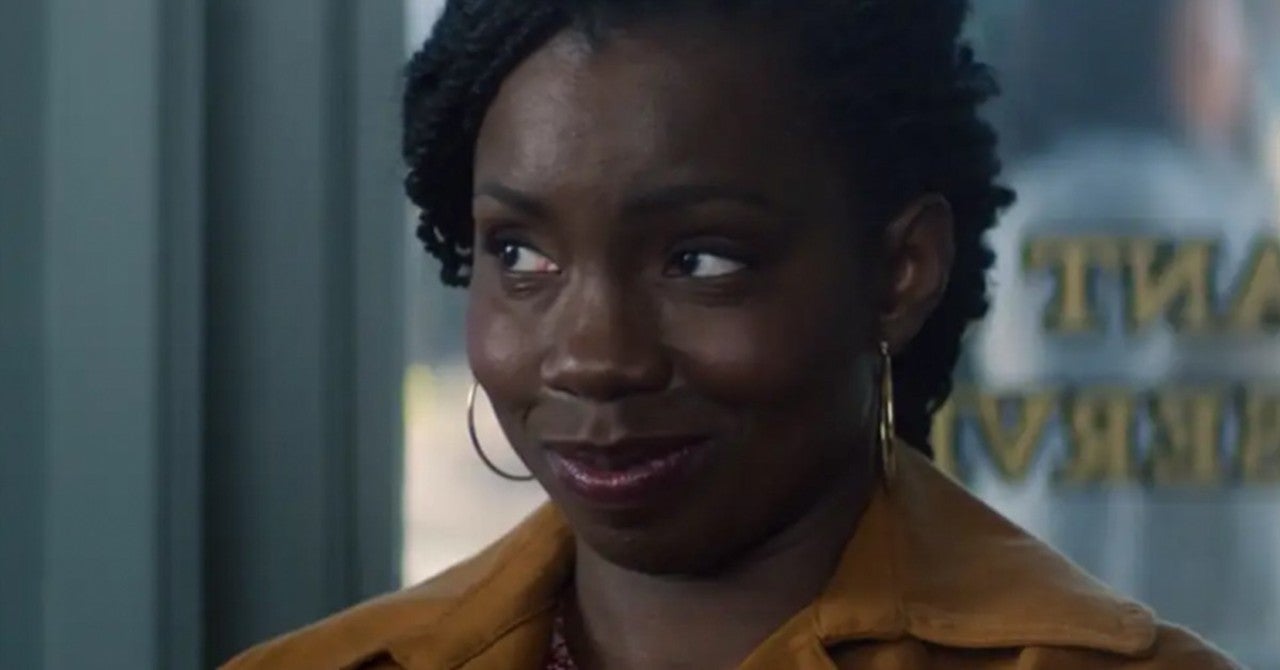 Adepero Oduye as Athena (or any goddess really)

We’re still feeling all of the emotions following the end of The Falcon and the Winter Soldier on Disney+. But Adepero Oduye, who played Sarah Wilson in the series, was one of our favorite actors involved. So, yes, we think she’d be amazing as a goddess. We’re picking Athena because we think it could be an interesting sort of casting. But, honestly, any goddess will make us happy. Just put her in more things! 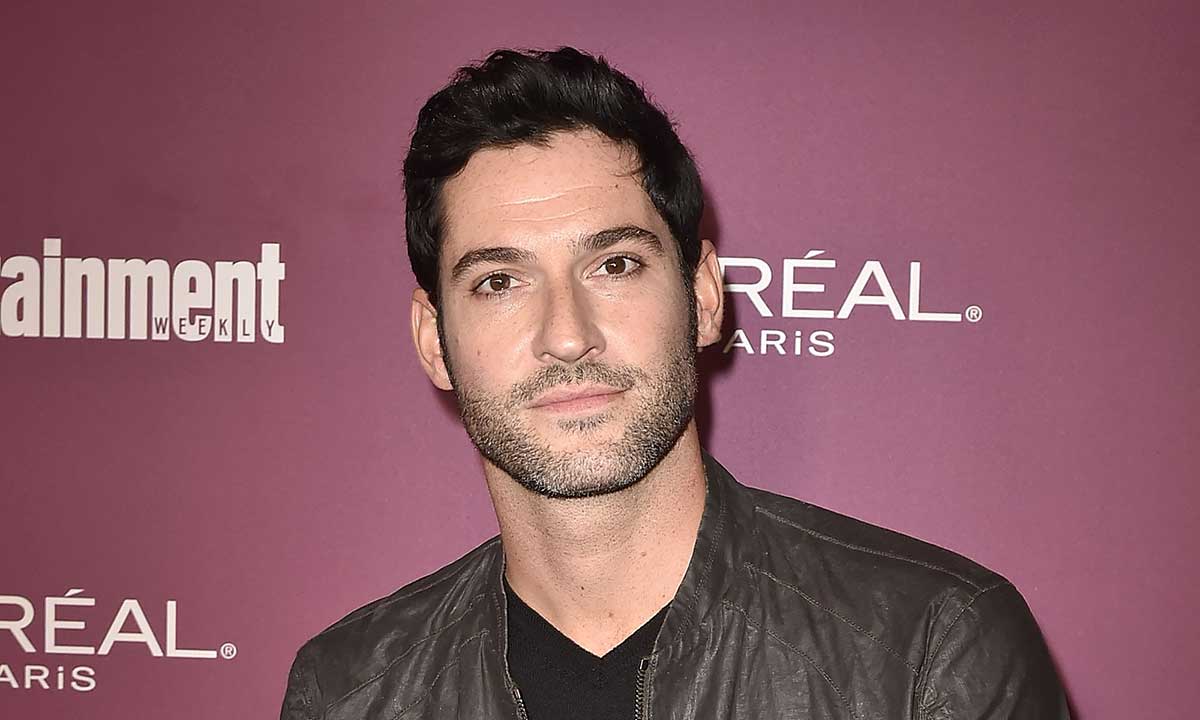 We could give a great number of reasons here. But honestly? We think that it would be funny if he went from King of Hell to King of the Underworld. That’s pretty much it. Plus, it’ll be interesting to see how he’d have to adjust to the role. Ultimately? Yeah we just think this would be funny. 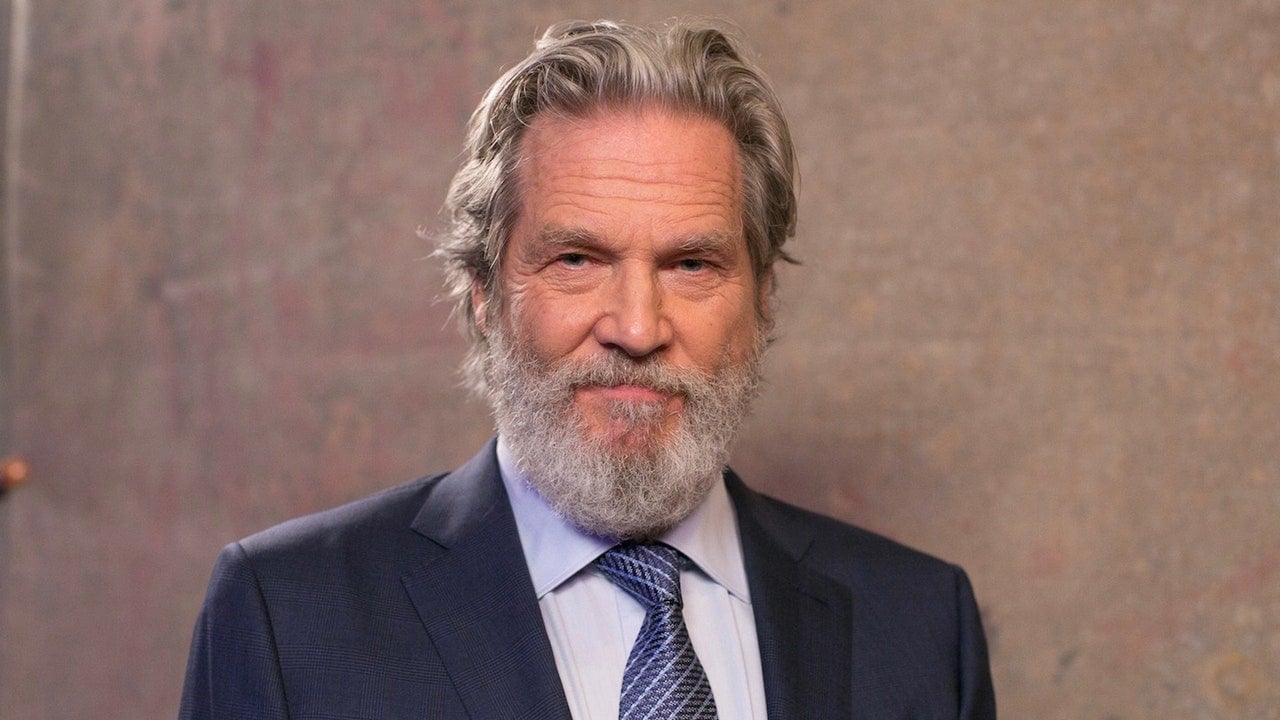 People have been fancasting Bridges as Zeus in the Percy Jackson franchise for years. Honestly? We could see it. Bridges definitely has the gravitas for the role. We could conceivably buy him as the King of the Gods. Plus he has the range, darling! He could go from affable to terrifying like that.