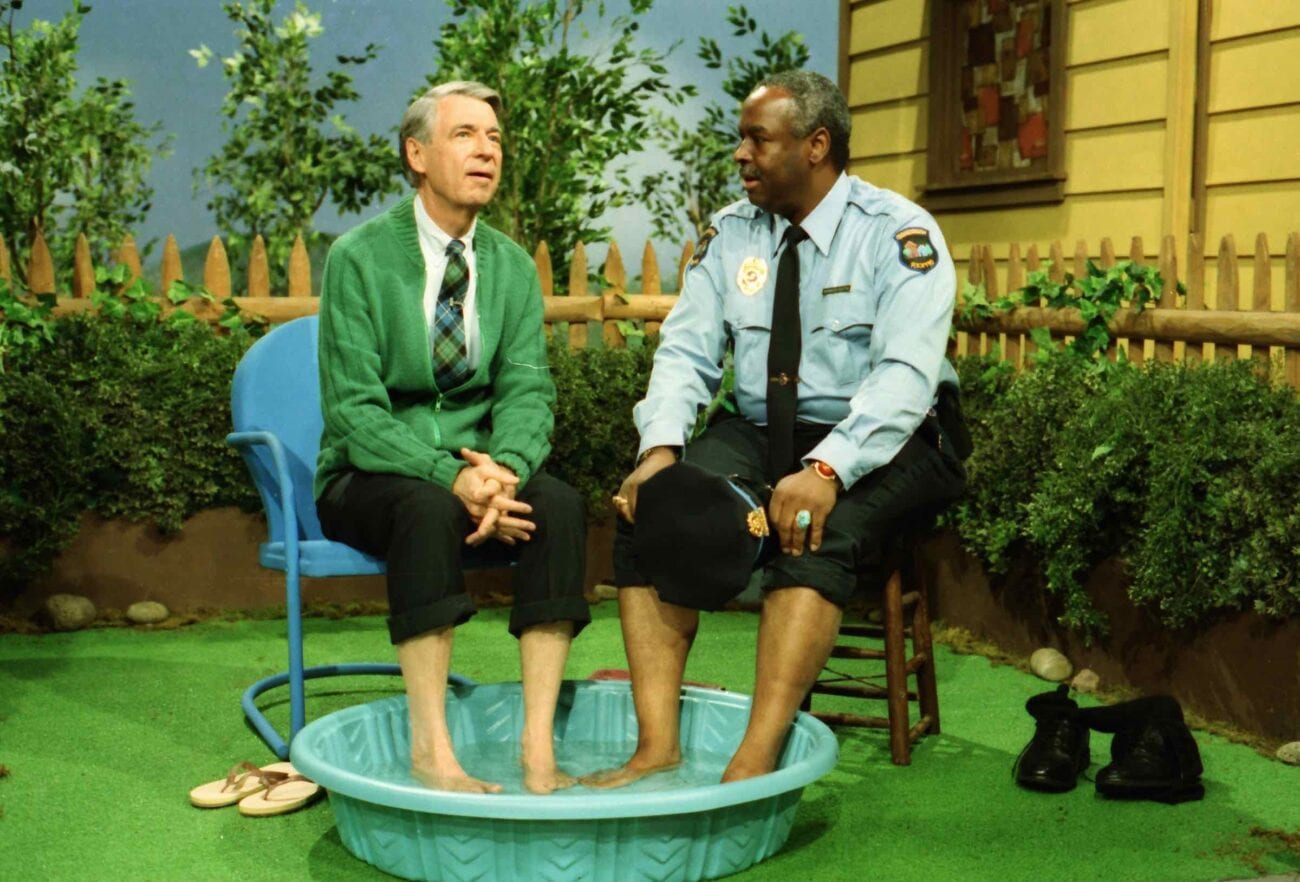 How PBS and its shows have given Americans hope for years

PBS might not get huge ratings or multimillion-dollar productions, but PBS has touched the lives of many Americans since its inception in 1970. This year marks its fiftieth anniversary, so we’re looking back at the legacy of PBS and the culturally impactful series & documentaries it has broadcast to U.S. citizens across the country.

Here’s a look back at the many shows PBS has produced over the years and why the channel continues to give us hope. 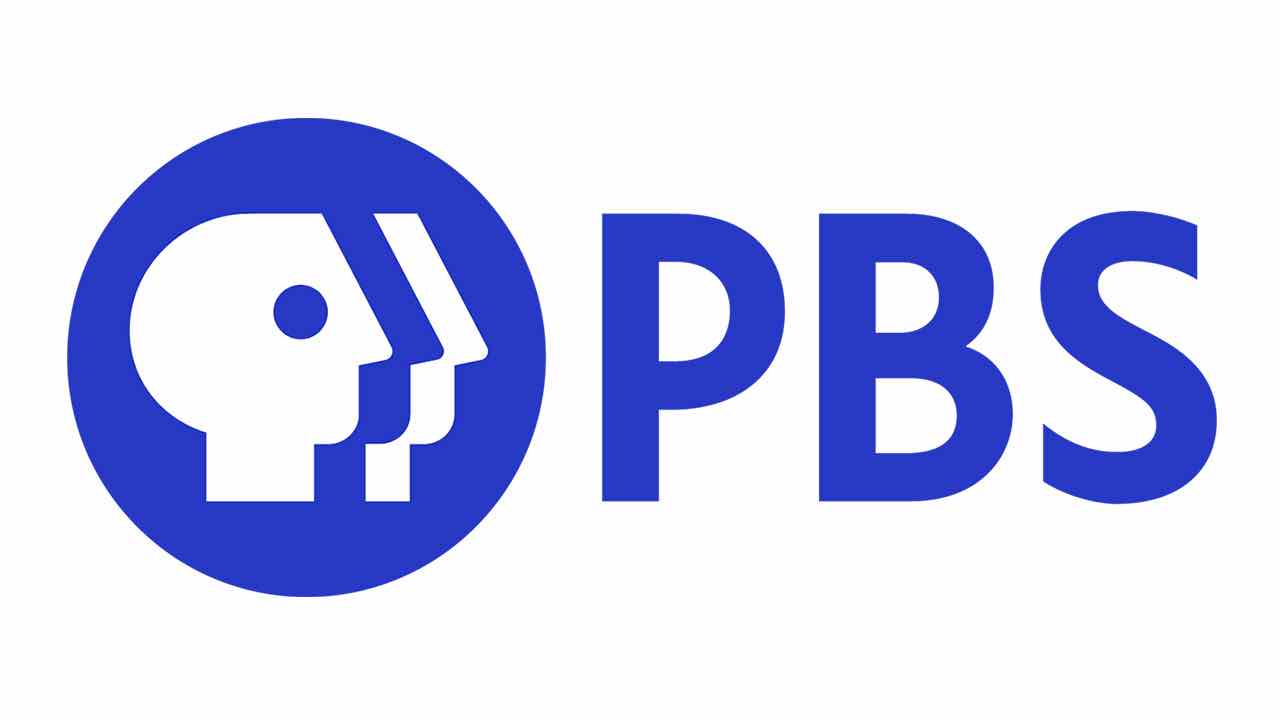 The origins of PBS

Over the years, PBS has garnered a unique reputation. PBS has been considered “America’s most trusted institution” for over fifteen years and continues to educate, inform, and entertain U.S. citizens of every age. on a daily basis. 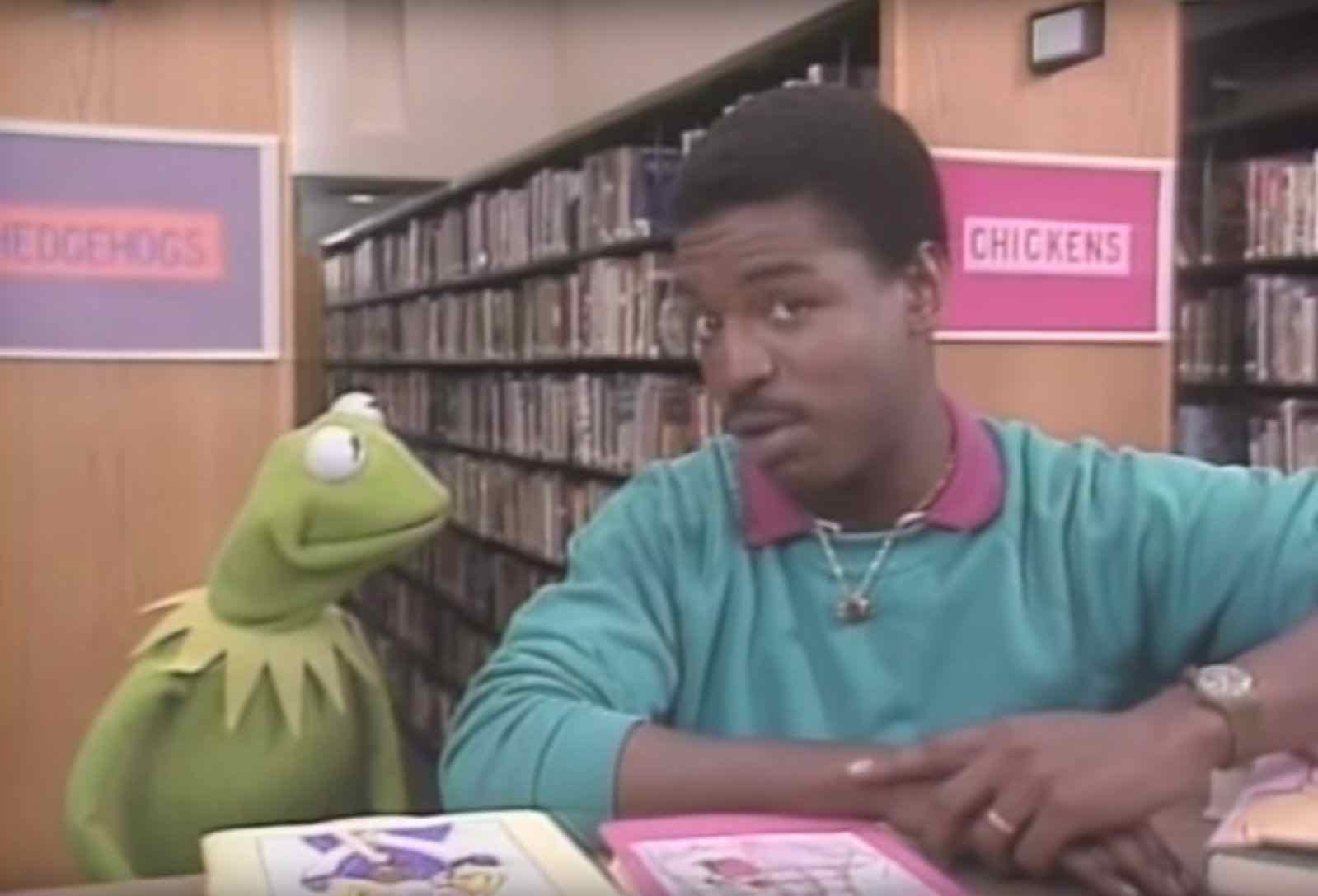 Whether you grew up during the era of Mister Rogers’ Neighborhood & Sesame Street or more recently when PBS introduced animated shows in the 1990s with shows like Dragon Tales & Clifford the Big Red Dog, children around the country grew up watching PBS every day. Their programs taught children how to be kind and gave kids the opportunity to learn while away from school.

Mr. Rogers because such an important part of people’s lives, even to this day people revere his kindness & warmth toward children. In the 1990s, PBS lengthened his legacy with its “Ready to Learn” initiative, especially meant for “underprivileged young viewers who lacked access to early-childhood education”, according to The New York Times.

Of course, we can’t leave out Reading Rainbow, which encouraged young viewers to read. Hosted by LeVar Burton, Reading Rainbow touched the lives of many children with young adults still praising the show for teaching them to read at a young age. After the show ended, Reading Rainbow launched an app for children and received $5.4 million from Kickstarter donations to make it accessible to disadvantaged classrooms. 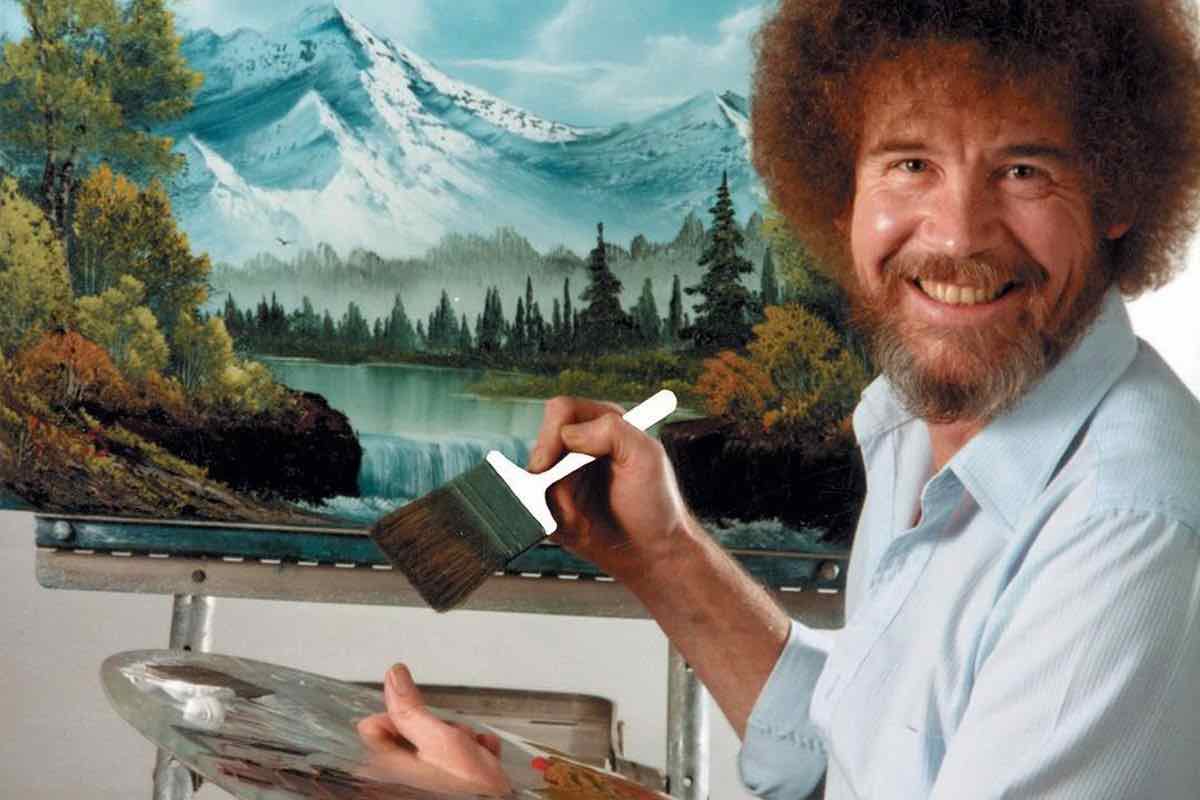 Bob Ross has become everybody’s favorite soothing painter, even years after the end of The Joy of Painting. Ross’s legacy is thanks to his soothing voice and his impressive paintings. He makes it look so easy to recreate a landscape, and yet, his relaxing prose is encouraging rather than degrading. Ross is a patient teacher and viewers still gravitate toward his show.

One of the most influential shows was The French Chef, which introduced the world to Julia Child. Younger viewers might recognize Child from the recent film Julie & Julia, but Child turned out to be one of the most popular chefs of the 1960s and 70s, and eventually won a Peabody Award & an Emmy for her show.

The French Chef was also a groundbreaking show for being the first TV show to ever have “‘open’ captions”, making The French Chef accessible to deaf & hard-of-hearing viewers, according to the National Captioning Institute. This technology enabled a whole new audience to enjoy her work and to, perhaps, start a new hobby of cooking in the future. 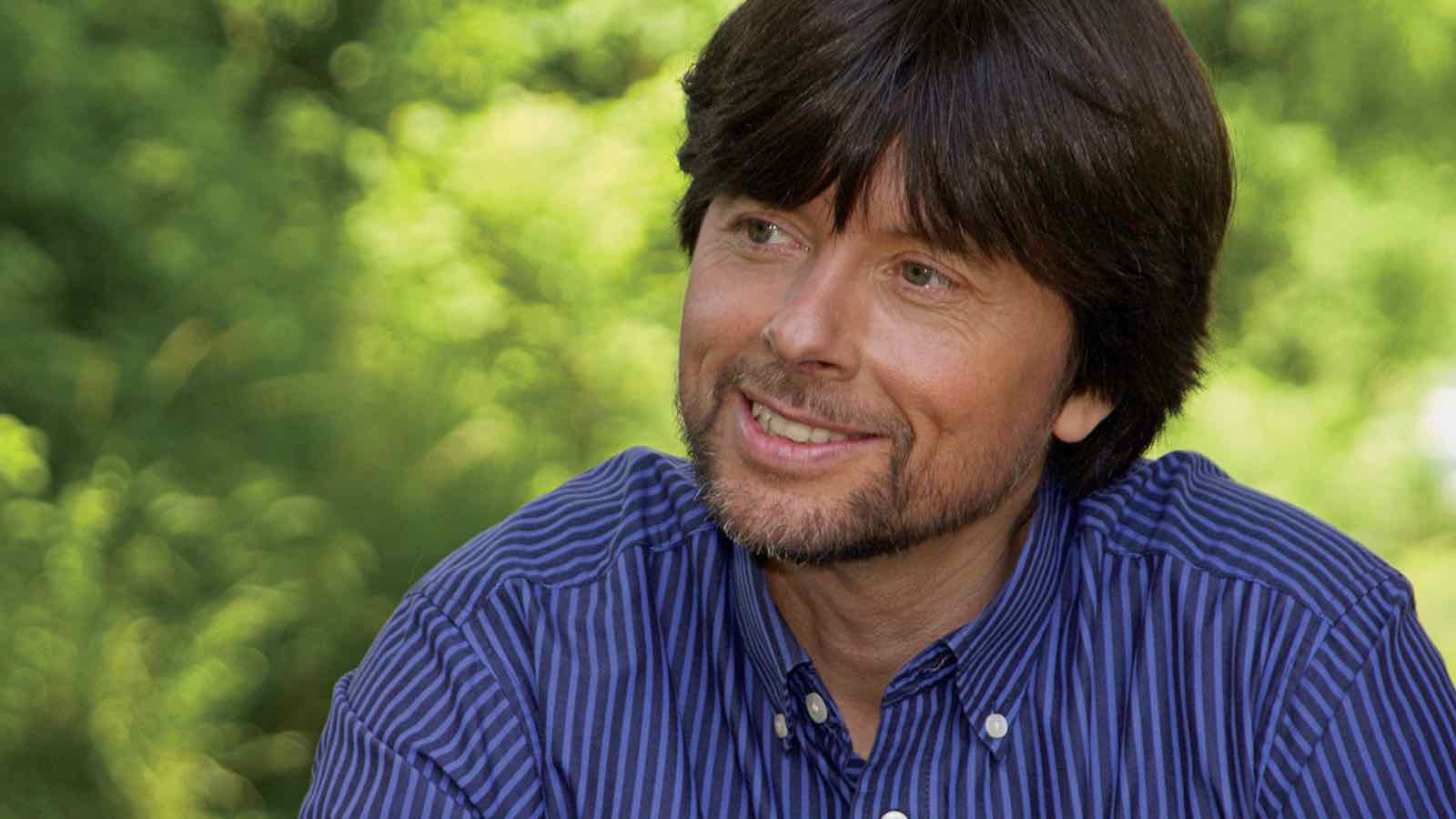 Even after you’ve grown out of PBS Kids, PBS still invites you to learn, no matter how old you are. Their favorite topic might be history, as they’ve broadcasted many of Ken Burns’s staggering documentaries, including Baseball, The Vietnam War, & The Civil War, which broke viewership records at the time of its release.

Of course, there is the more casual-viewing-friendly series like Antiques Roadshow, which can teach you about our history through the objects of our past. Then, of course, is the acclaimed American Masters, which has won a staggering twenty-seven Primetime Emmys over the course of its thirty-two season run. 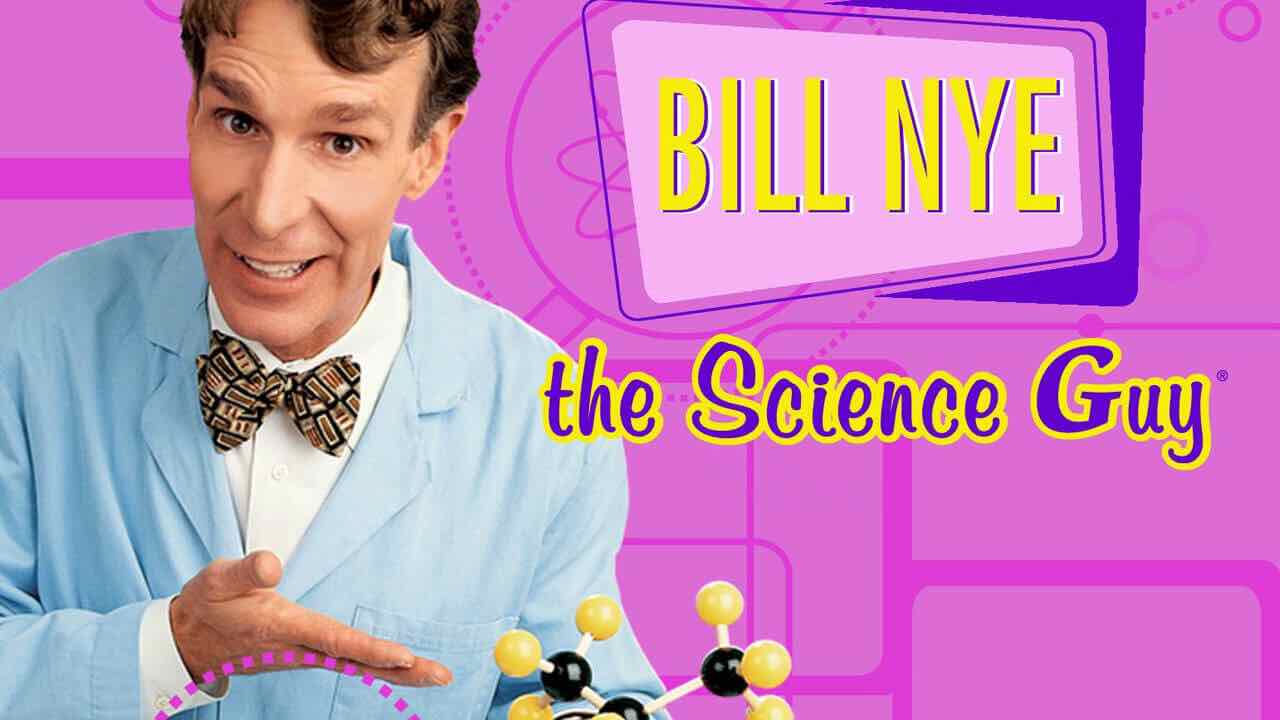 PBS made us curious

Beyond the history shows & children’s programming, PBS also gave us a glimpse of the science world with Nova and taught viewers about important topics ranging from the AIDS epidemic to the Chernobyl disaster to the famous “Miracle of Life” episode.

For younger audiences, Bill Nye the Science Guy was a way for kids to learn about science & worldly oddities. Bill Nye was so successful studies later showed kids retained & understood science more when they watched Bill Nye. Garnering multiple Daytime Emmy awards, Bill Nye turned out to be a way for children to learn key subjects even when they weren’t at school. 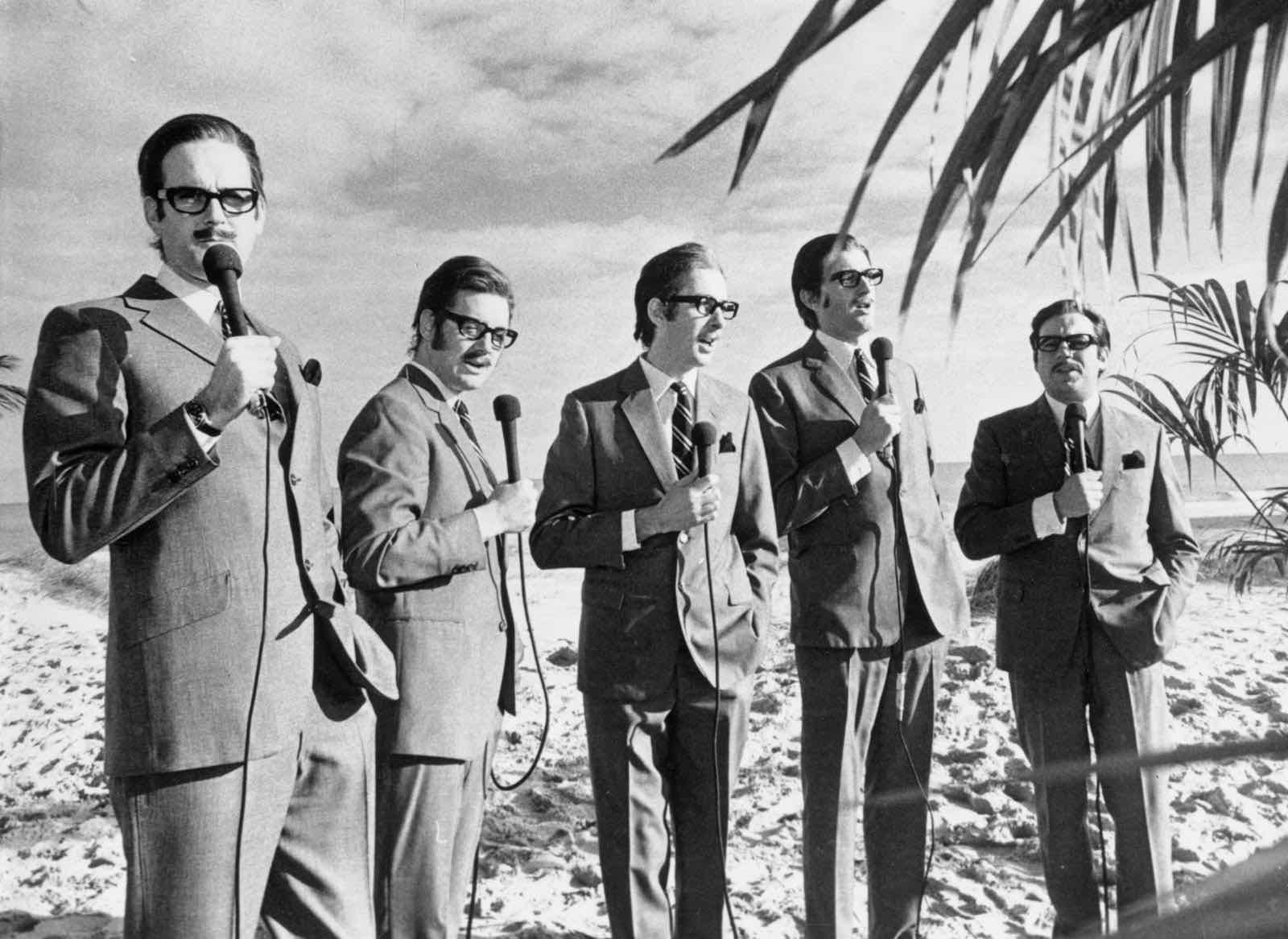 PBS gave us a peek at the London “experience”

Of course, we’d be remiss if we didn’t include the fan-favorite British imports PBS aired especially for U.S. viewers. The most revered is probably Downton Abbey, which garnered multiple Emmys and enchanted viewers with its depiction of both the aristocratic life & the life of a servant in the twentieth century.

Other than Downton Abbey, who can forget PBS’s broadcasting of Monty Python’s Flying Circus. Dallas’ PBS member station KERA first introduced U.S. viewers to the hilarious comedy troupe in 1974, five years after the original release of Flying Circus. In 2006, PBS aired Monty Python’s Personal Best, a six-episode series where each Python would relay their favorite sketches.

PBS also broadcasted other wildly popular shows like early Doctor Who, Sherlock, & The Great British Bake Off before the show moved to Channel 4 & Netflix. Even though most know PBS as being a highly educational channel, it still gives U.S. viewers free access to some of the most acclaimed & entertaining shows, even series from across the pond. 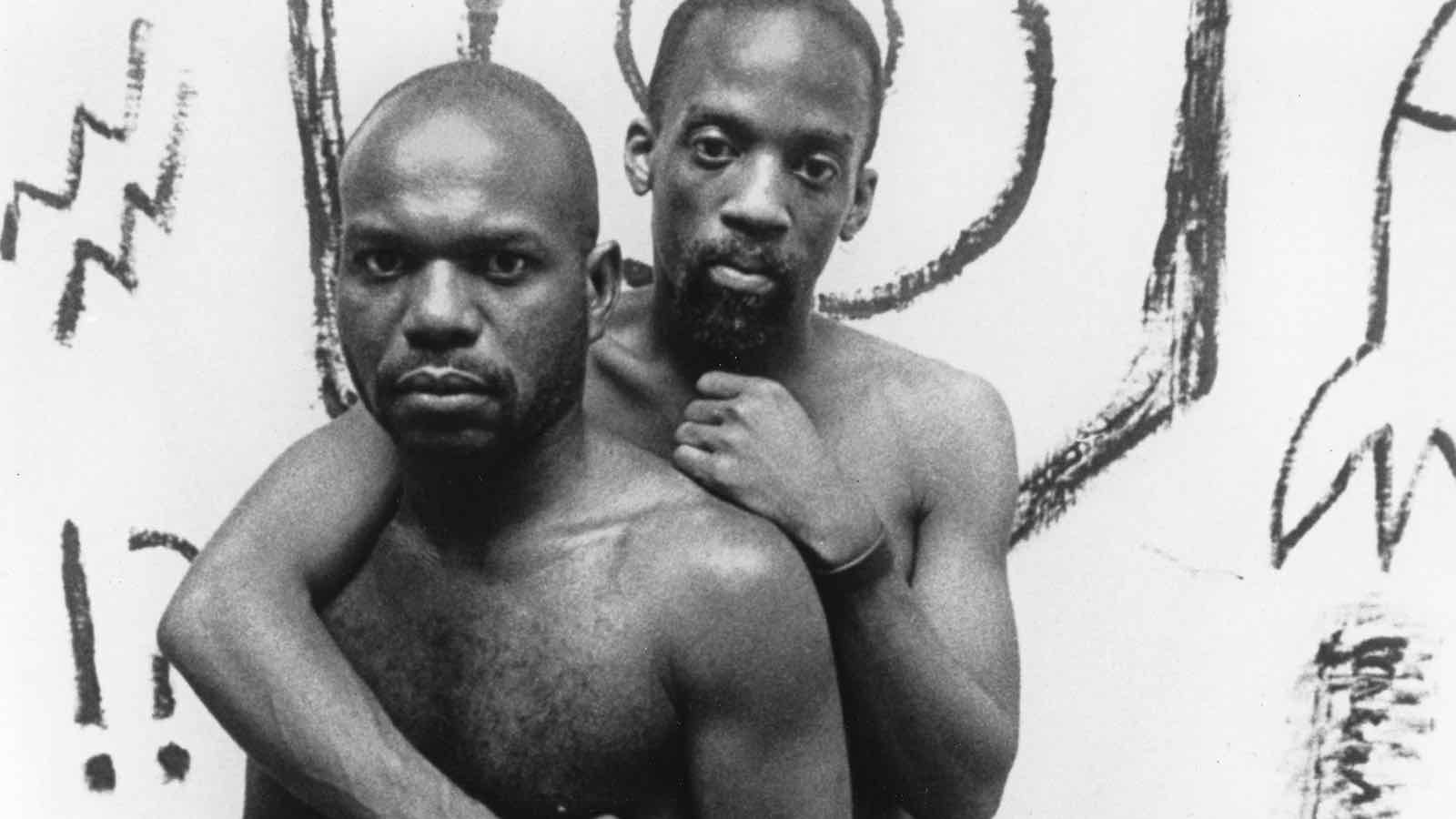 PBS gave us a different perspective

PBS is a wonderful outlet for independent documentarians to be able to broadcast their work to a larger audience. With series like Frontline, POV, & Independent Lens, rarely seen & important documentaries by critically acclaimed directors can be watched by U.S. viewers, giving them a new perspective on life.

Without PBS, documentaries like Errol Morris’s Gates of Heaven, the Maysles brothers’ Salesman, Michael Moore’s Roger and Me, the legendary Frederick Wiseman’s High School, the wonderful Agnès Varda’s The Beaches of Agnès, Kirsten Johnson’s Cameraperson, Waad Al-Kateab’s For Sama, and much, much more wouldn’t have garnered the attention as they deserve.

One of the most important POV discoveries was, arguably, Marlon Riggs. His experimental documentary Tongues Untied explored the difficulties of being a Black gay man in 1980s America. The film was highly controversial at the time, even President George H. W. Bush was a vocal critic. Nevertheless, PBS & POV defended Riggs’s work and the groundbreaking film has become a cornerstone in Queer Cinema. 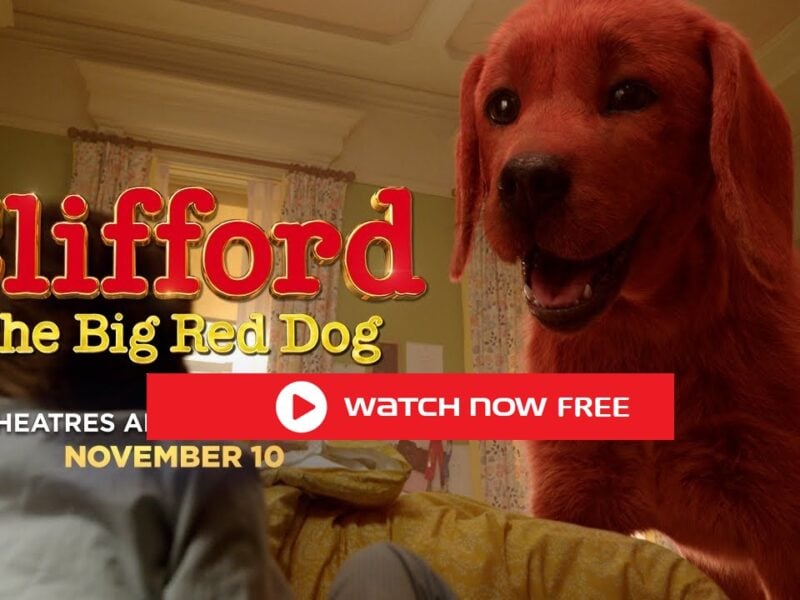 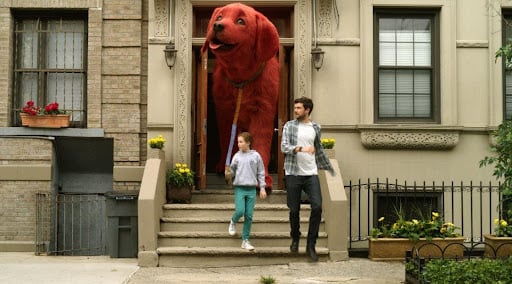 Where to Watch ‘Clifford the Big Red Dog’ Online Free