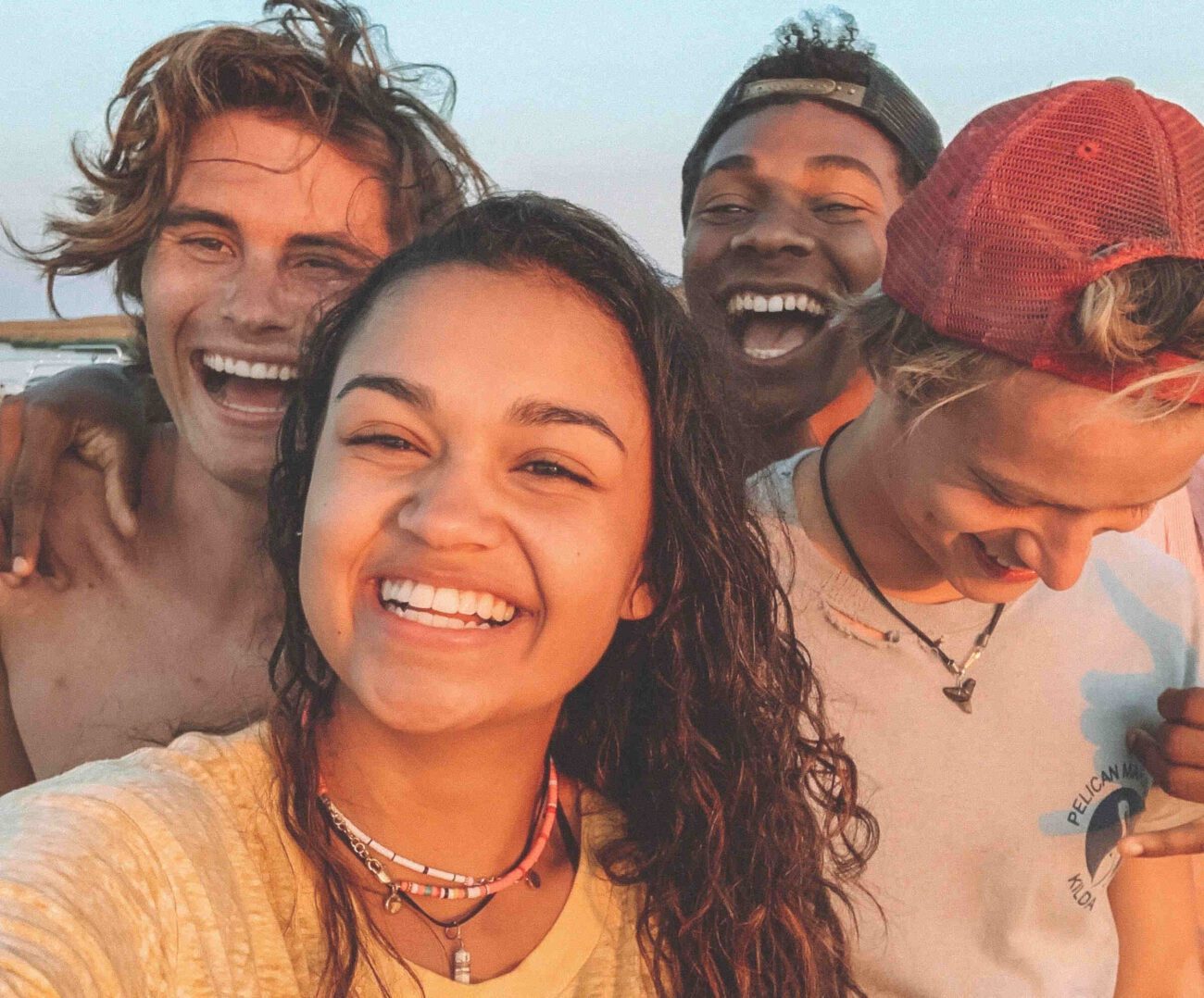 Season 2 of the hit Netflix series Outer Banks may have only been released to the streaming platform a couple of weeks ago, but most fans of the show have already devoured the ten episodes and are eagerly anticipating the third season.

The first season of Outer Banks introduced the Pogues and the Kooks, two groups separated by neighborhoods and several tax brackets in the islands off of North Carolina.

Season 1 ended in a cliffhanger, with John B and Sarah lost at sea and presumed dead after going on the run because Sarah’s dad Ward accused John B of murdering the sheriff. Who actually killed the sheriff? Ward’s son (and Sarah’s older brother) Rafe Cameron, a young man trying to fill his father’s enormous, psycho shoes. 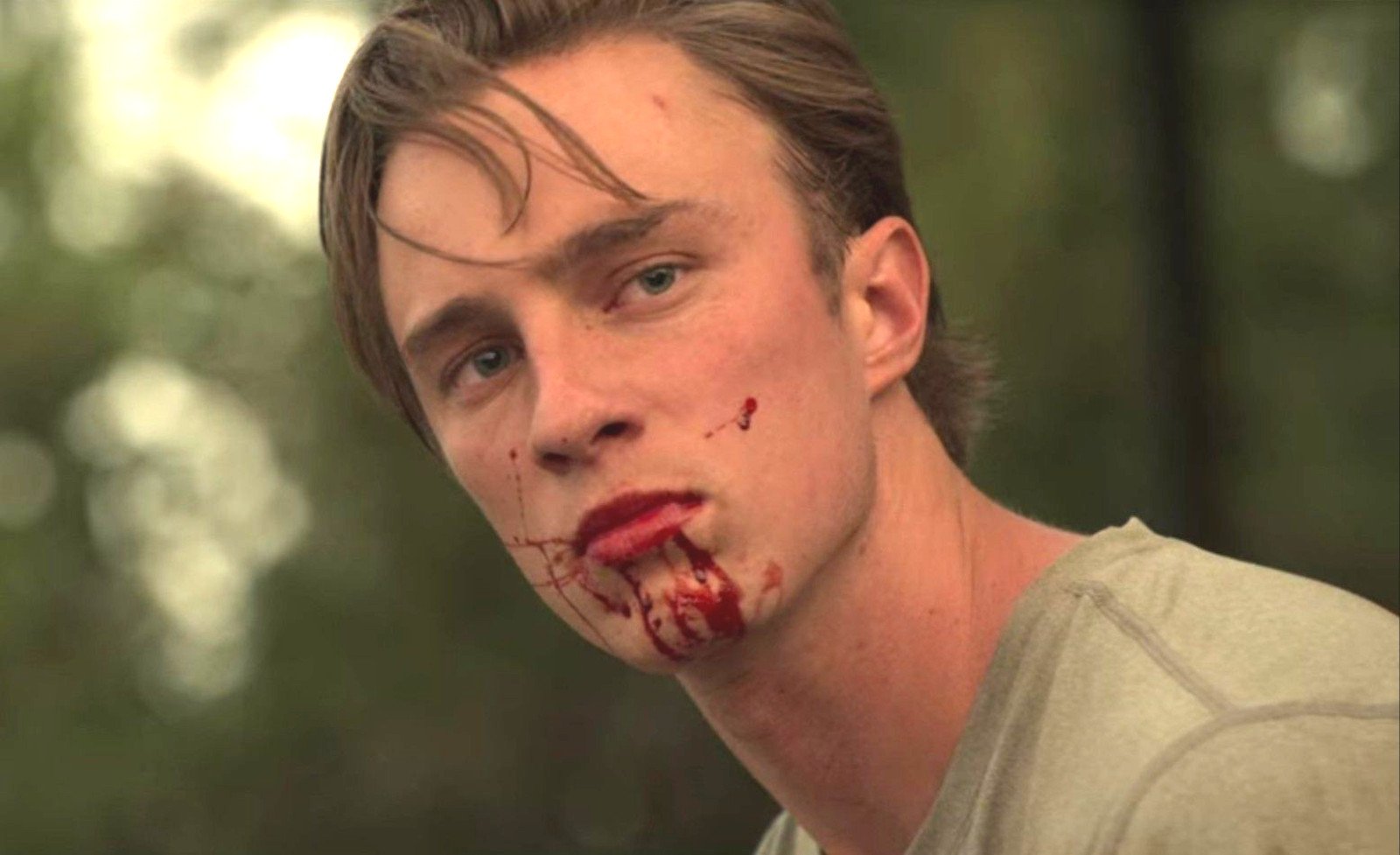 But apparently, no one from Outer Banks ever really dies. Just ask Big John, John B.’s father, who supposedly died sometime before season one but is shown to be alive and well in the season 2 finale. You can always count on an Outer Banks dad to do two things: fake their death and neglect their children.

Big John is hiding in Barbados, and season 2 newcomer Carla Limbrey appears to be working with him in some capacity. She goes to visit him after losing the enormous gold cross everyone’s been after in season 2, and he agrees to help her if she promises to help John B. 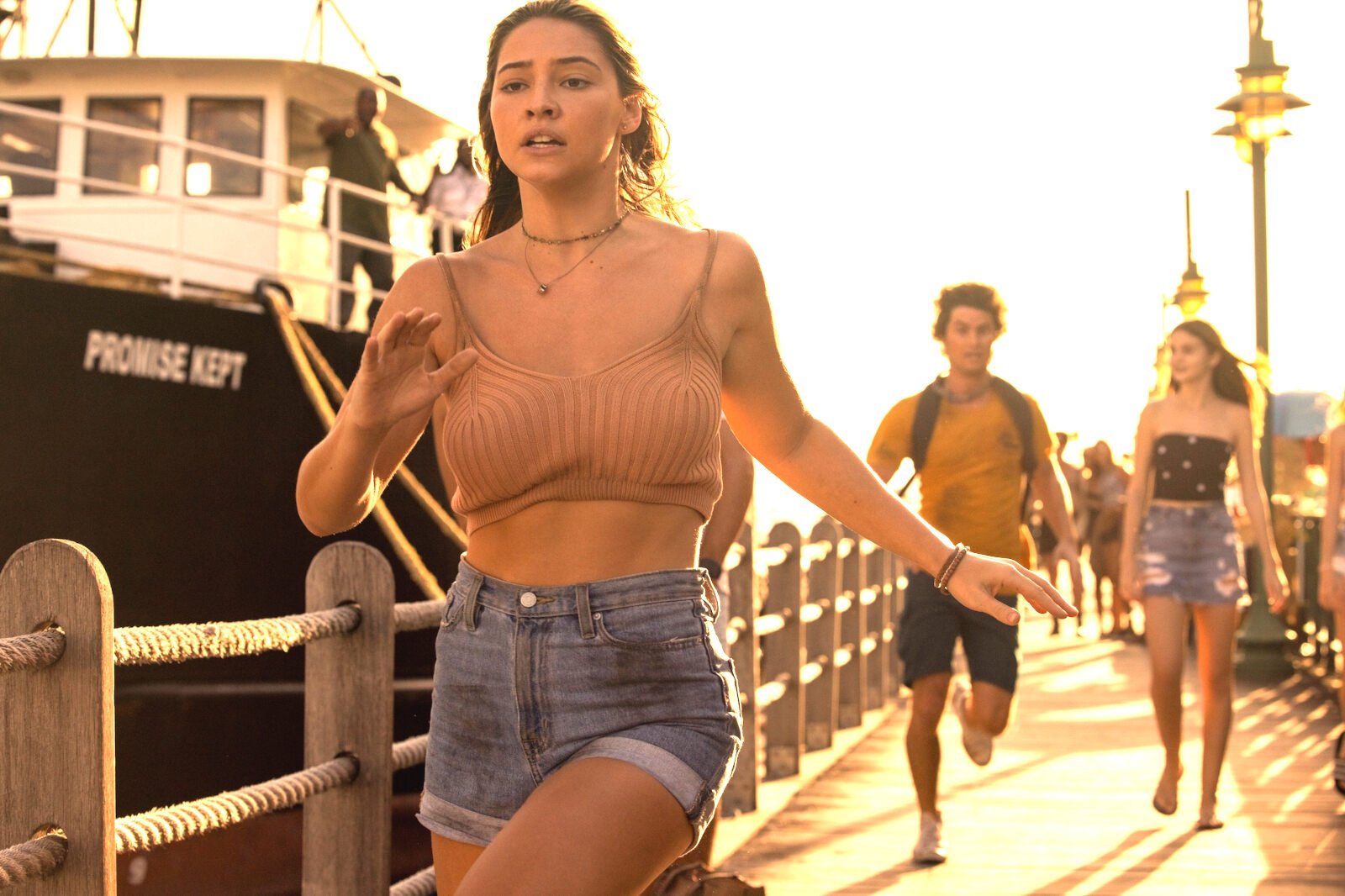 In true sequel fashion, season 2 of Outer Banks went bigger & faster. People who were presumed dead were quickly shown not to be, everyone with arms kidnapped Sarah, the gold of season 1 was chased & lost, only for the gang to discover the gold cross (Denmark Tanney has unlimited treasure just waiting to be found, apparently).

The second season trusted the world-building done in season 1 (Pogues=good, Kooks=bad) and just went for full-out action, with some quieter moments here and there to focus on the relationships between the characters.

Season 2 also introduced Carla Limbrey, a very odd woman who is a descendant of the captain of the Royal Merchant. She wanted to meet Pope, figuring out that he was a descendant of Denmark Tanney and might be her best shot at finding the key that unlocks a little cubby on the cross that supposedly has healing powers? (Spoiler: it does not. Shocker). 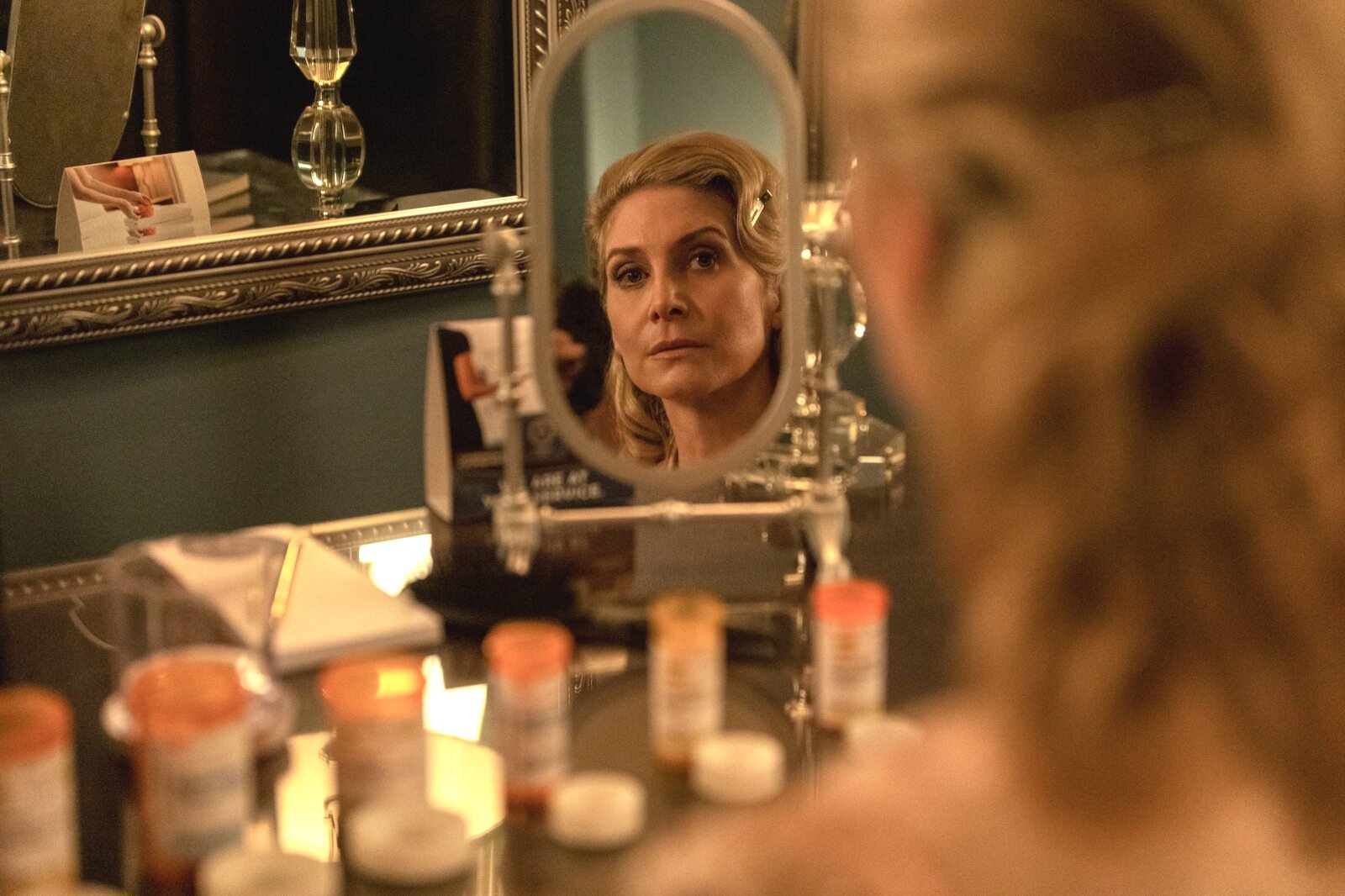 When Pope had no clue what she was talking about, her solution was to try to kidnap him. She basically acted as another antagonist against the Pogues, but definitely not on Team Ward, either, so it’s unclear what she’ll be up to in season 3. Her allegiance with John B.’s father means the Pogues will probably cross paths with her again.

One thing Outer Banks continues to be is a form of escapism. When season 1 premiered on Netflix, we were in the midst of quarantining and watching these gorgeous clearly-not-teenagers run around with their tousled hair and exposed midriffs on the hunt for lost treasure gave us the escapism we needed. 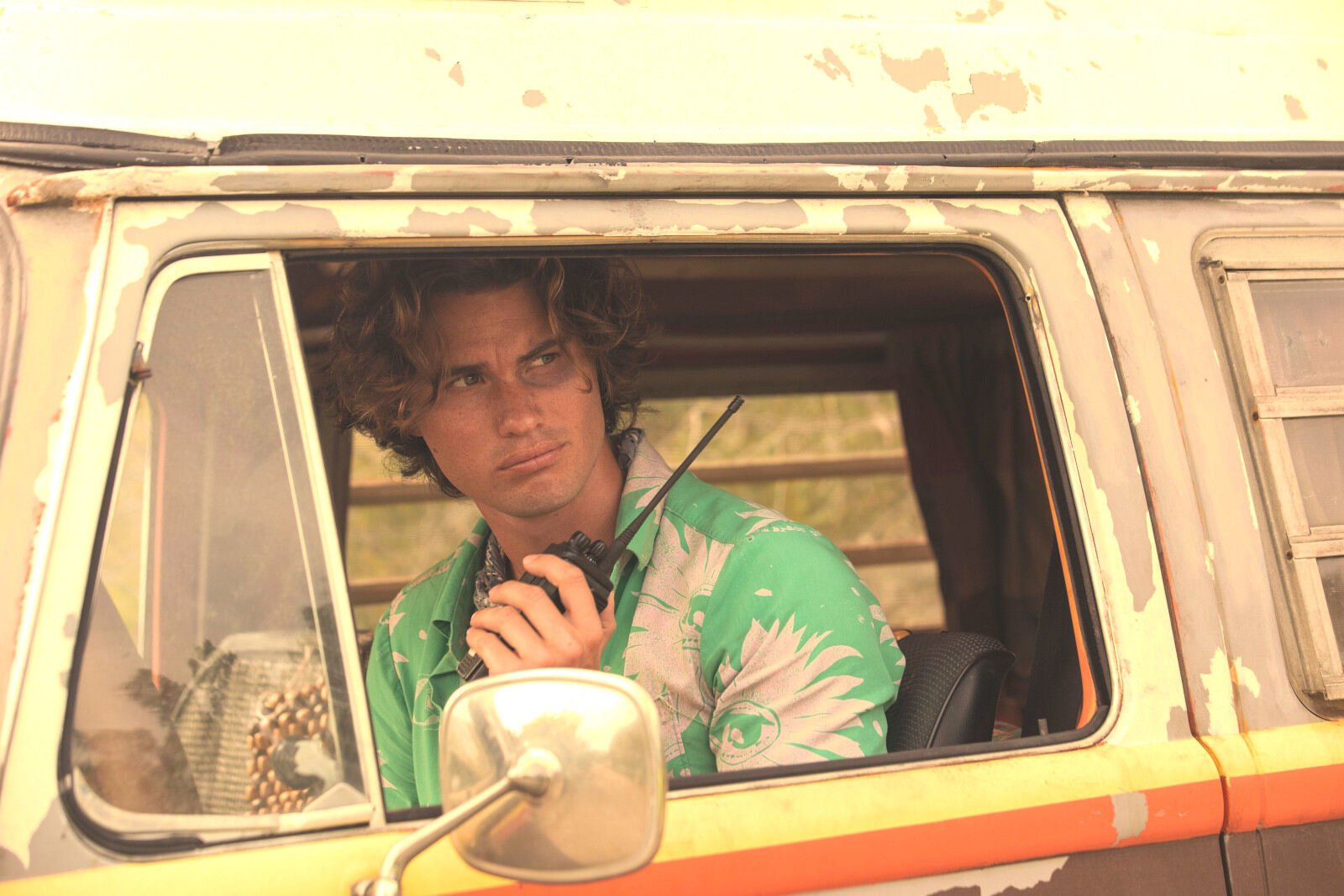 We’ve got some questions and theories for what season 3 will have in store for the Pogues and the Kooks. Will the Pogues shower? Maybe that’ll be how Ward gets Sarah back: with the promise of soap, which JJ and John B. seem to think is only good for faking appendicitis.

John B. refrained from killing Ward in the season 2 finale, and the latter seems to be recuperating from his head injury. In the meantime, Rafe has given his father the least reassuring reassurance of all time: that he’ll take care of things and get Sarah back, even though he nearly killed Sarah twice. So it seems that season 3 won’t just have the Pogues chilling on Poguelandia, not if Rafe has anything to say about it. 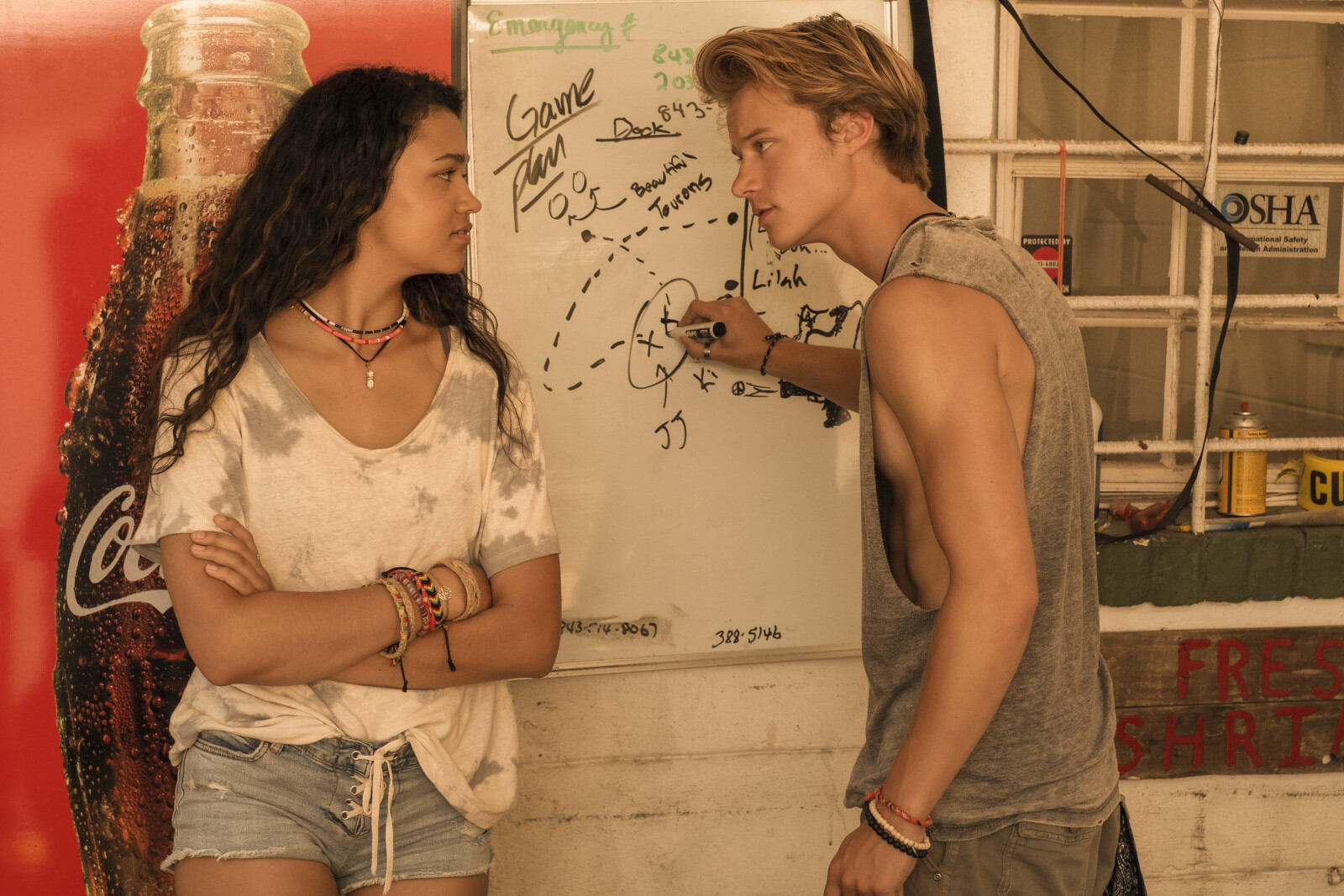 Another thing fans are expecting after that finale is greater involvement from the parents, which . . . yay? They seem to be concerned that their kids, who they all clearly hate, are missing at the end of season 2. Just another reason to doubt the Pogues will be at peace for long.

Perhaps the most popular fan theory about season three is that JJ and Kie will strike up a romance. People have shipped them since season one, but Kie ended up kissing every Pogue except JJ. Now that we know she isn’t into John B. (who’s married now, anyway), and that she was pretty much just using Pope, her dynamic with JJ will likely be explored.

What other questions would you like answered? Will we ever see JJ’s dad again? Will John B. wrestle a shark? Will the male Pogues band together to burn every shirt in existence? And perhaps most importantly, what on earth is Rafe going to do next?