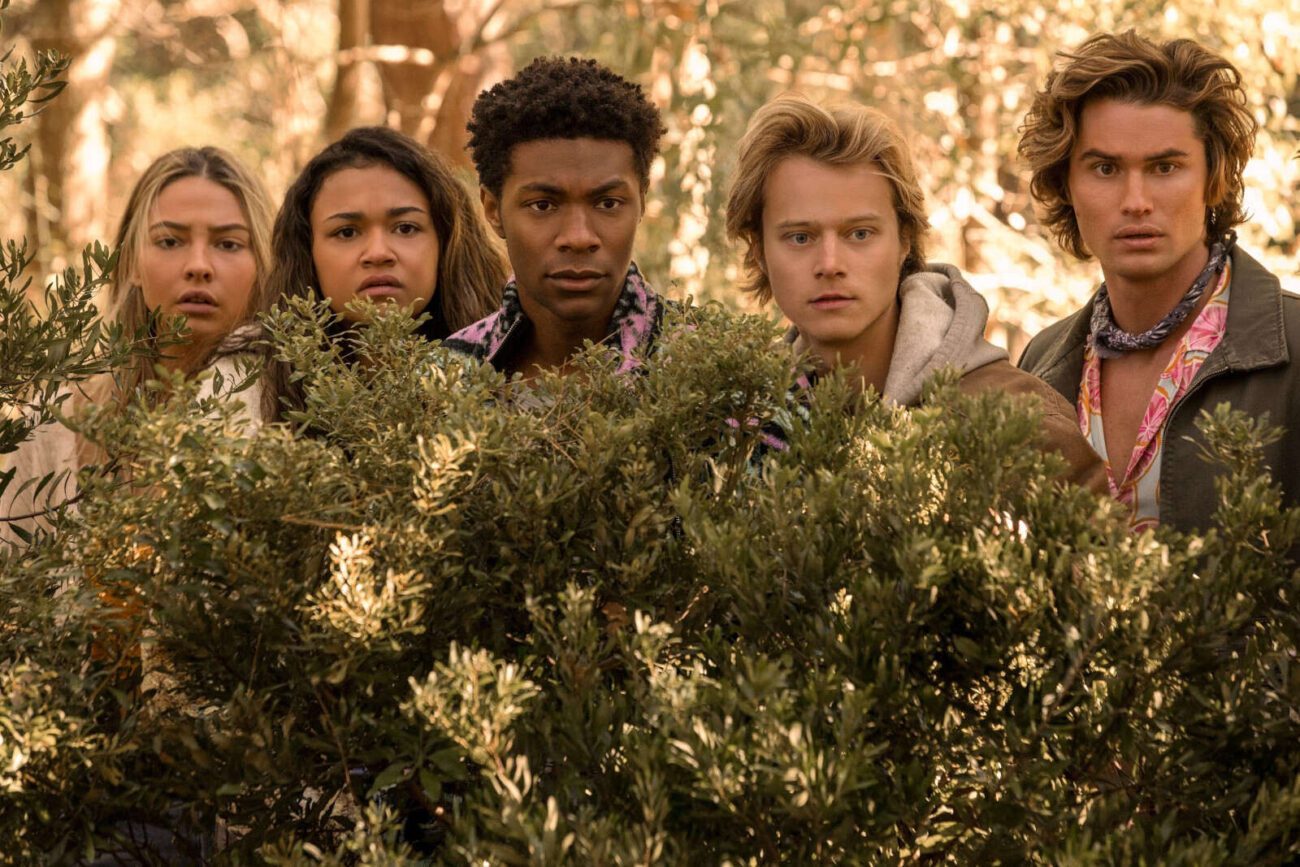 ‘Outer Banks’: Will this TV show bring even more drama in season 2?

The Outer Banks TV show is one of the latest Netflix original series to inspire a huge, devoted fanbase. Netflix has had a string of successes, and Outer Banks has resonated with a large audience who enjoy the found family dynamics of the Pogues, as well as the soapy drama and mystery elements.

With season 2 of the hit Outer Banks TV show coming out on Netflix on July 30th, fans are going wild with anticipation and speculation regarding what the upcoming season will have in store for the beloved Pogues. 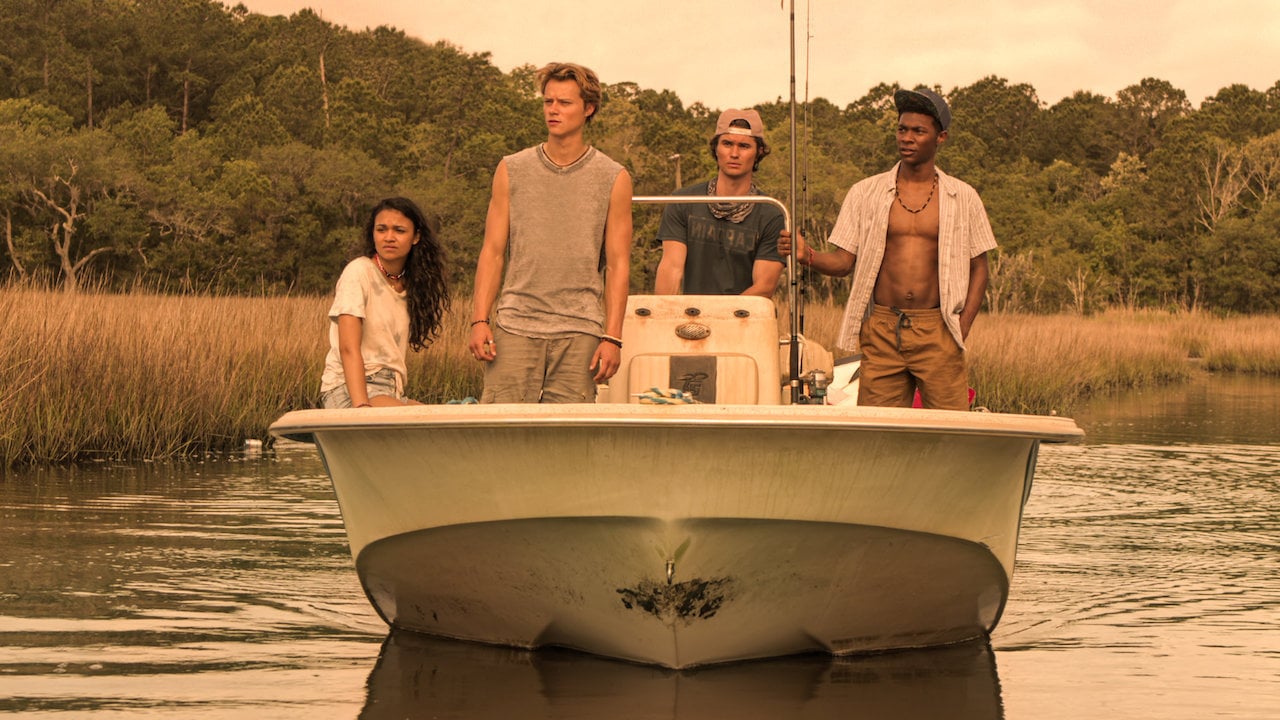 Fans are hoping that some cliffhanger threads that were left open at the end of season 1 will be answered in satisfying and exciting ways in the upcoming season, which has the task of accomplishing this while also setting up new storylines and introducing new characters.

Like many shows, production took a bit longer for season two of Outer Banks due to restrictions put in place in response to the pandemic. Because of this, filming (which took place partially in Barbados for the tropical setting), and subsequently the release date for the show was put off. After a slightly longer wait, the trailer looks like season 2 will be worth it. 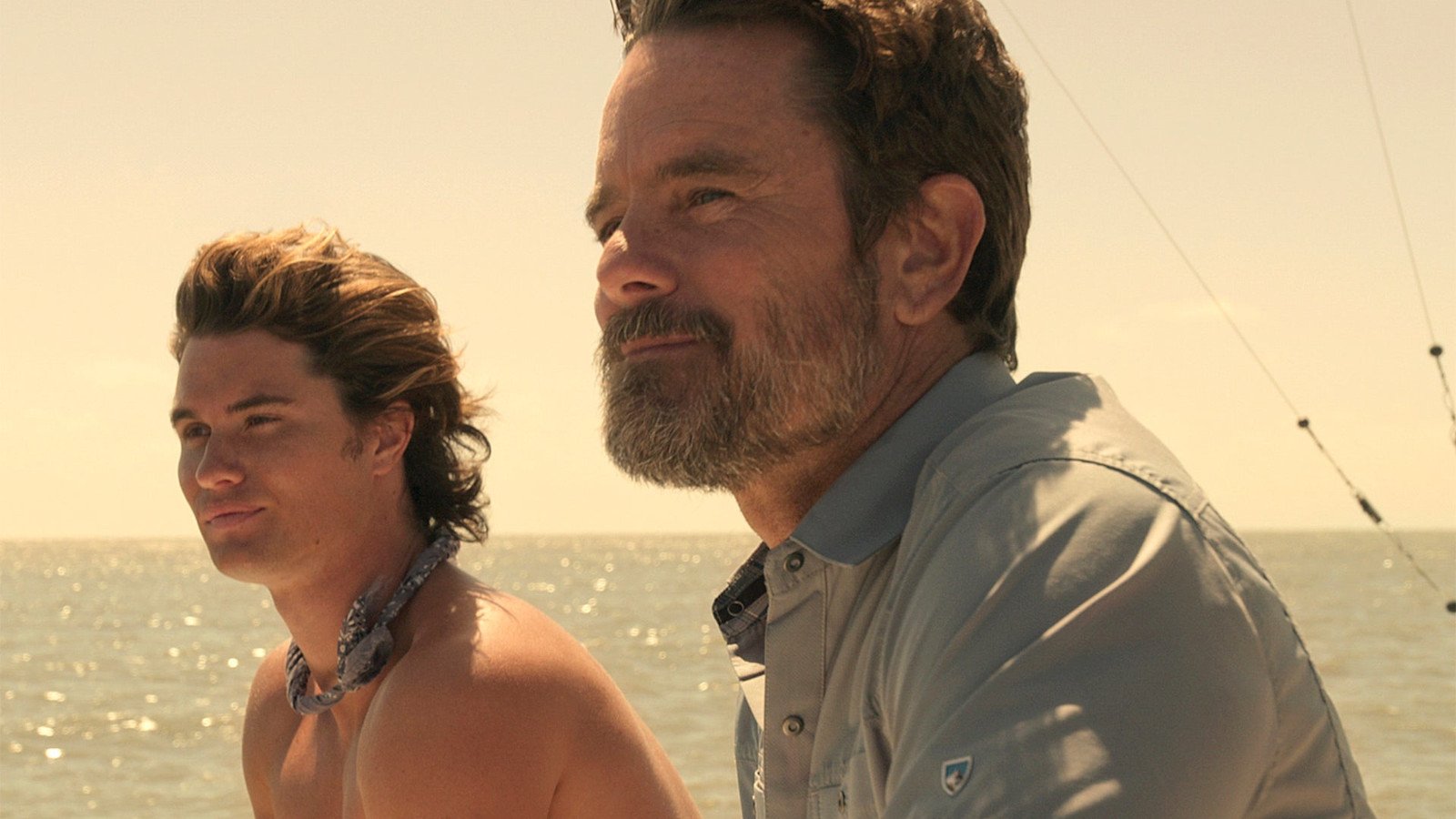 Before we dive into talking about season 2, let’s recap what happened in season 1. We meet the Pogues, a group of kids who make a series of very shady discoveries: a shipwreck, a body, a compass, and a hidden stash containing a gun and a bunch of cash.

This leads the gang on a treasure hunt, causing them to repeatedly cross paths with law enforcement and a mysterious group of thugs with their own agenda. John B. & Sarah start up a romance despite being from opposite sides of the tracks. Sarah’s father, Ward, is revealed to be a pretty shady guy, but he takes over guardianship of a parentless John B. 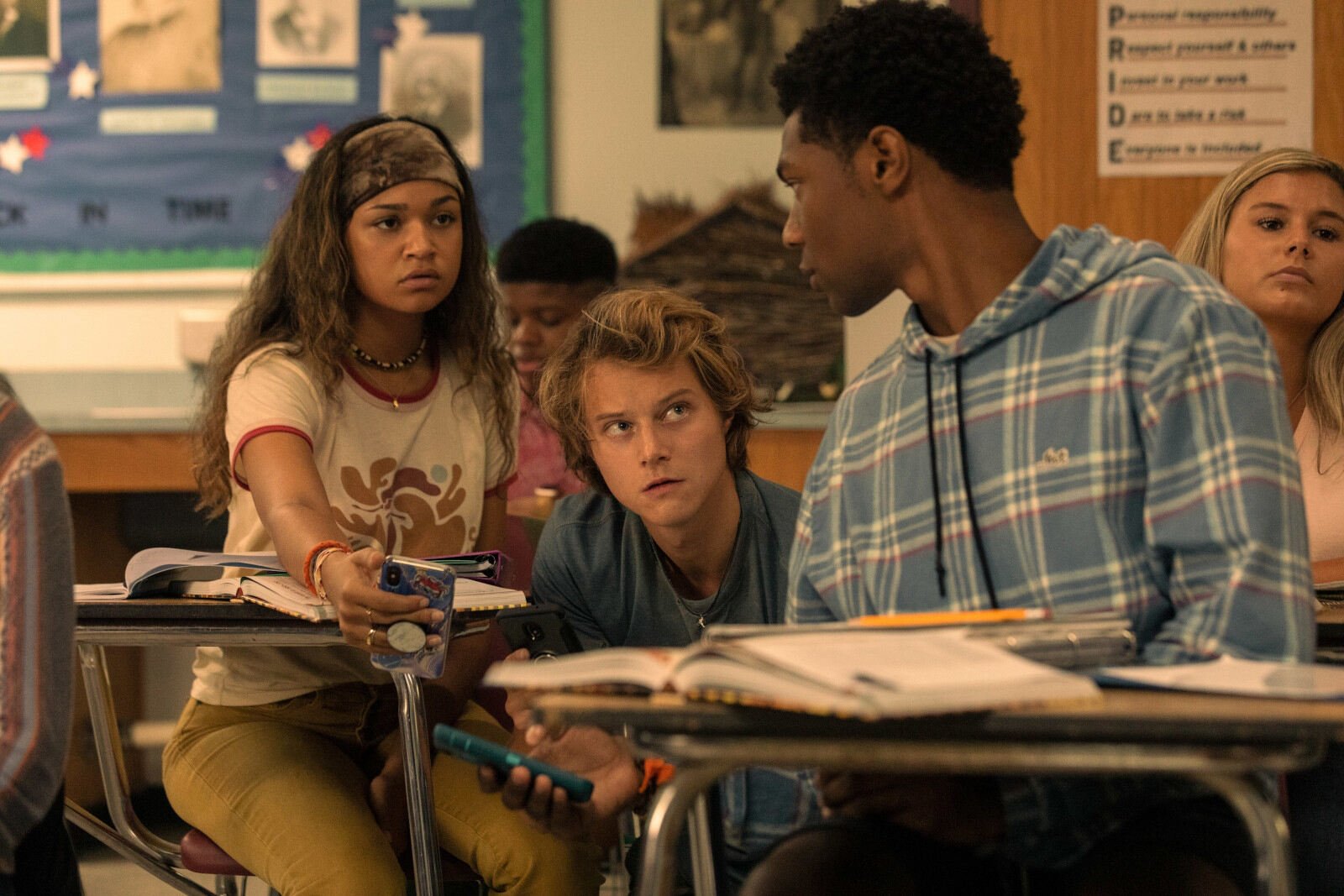 The Pogues find the gold they were looking for, which puts them in danger from others who want it as well. John B. discovers Ward’s true nature and they nearly kill each other before John B. escapes. He discovers that Ward was the one who killed his father, who’s been missing for the past nine months.

Rafe kills the Sheriff, but pins it on John B., who is now on the run (accompanied by Sarah, of course). Pope declares his love for Ki, who rejects him at first, but later kisses him when things look dire. John B. and Sarah go on the run, but get caught in a hurricane and are thought to be dead by their friends at the end of the season.

The trailer for season 2 is out, and it shows plenty of action and drama. It starts where the last season left off, with John B. and Sarah being tossed around in the middle of a hurricane. We see JJ, Ki, and Pope looking distraught at the belief that their friends are dead, so we know that all of the main cast will of course be featured in season 2.

The trailer also features plenty of police chase footage, as John B. will be on the run after being accused of a murder he didn’t commit. Much of the season will take place in the Bahamas, where John B. and Sarah, and perhaps later the rest of the Pogues, will find themselves. 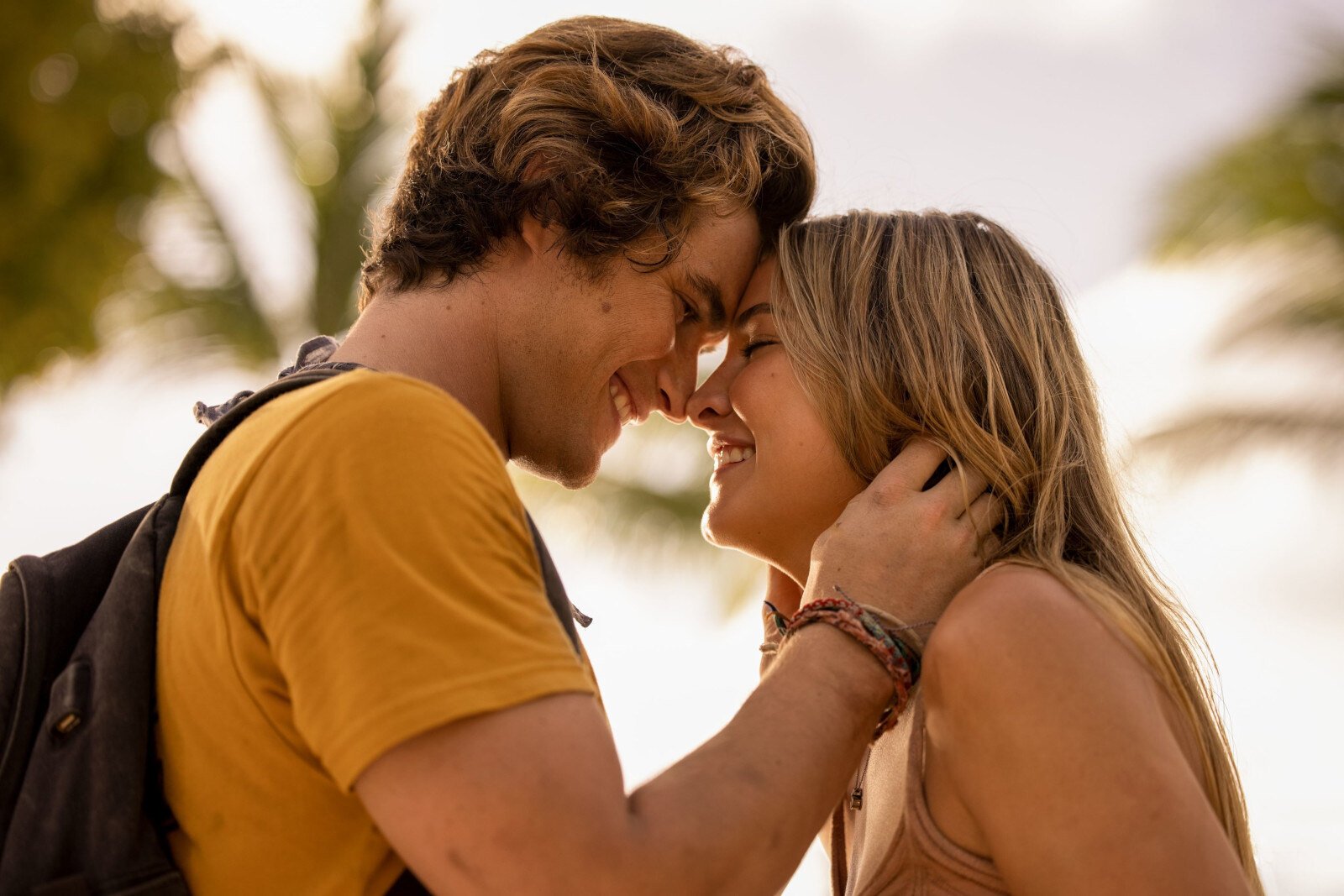 There’s a new character teased in the trailer, a woman who appears to also have a grudge against Ward. At some point, the Pogues reunite because they’re seen once again on the hunt for the treasure, and on the run from others who want it as much as they do. It’s yet to be seen how they manage to reunite.

Since there’s not one but TWO shots of people jumping off of boats and into the ocean, it’s safe to say that season 2 will be offering classic sequel vibes, upping the ante and raising the stakes for all involved.

One thing is for sure when it comes to Outer Banks, and that is that there will be no shortage of drama to keep fans watching.