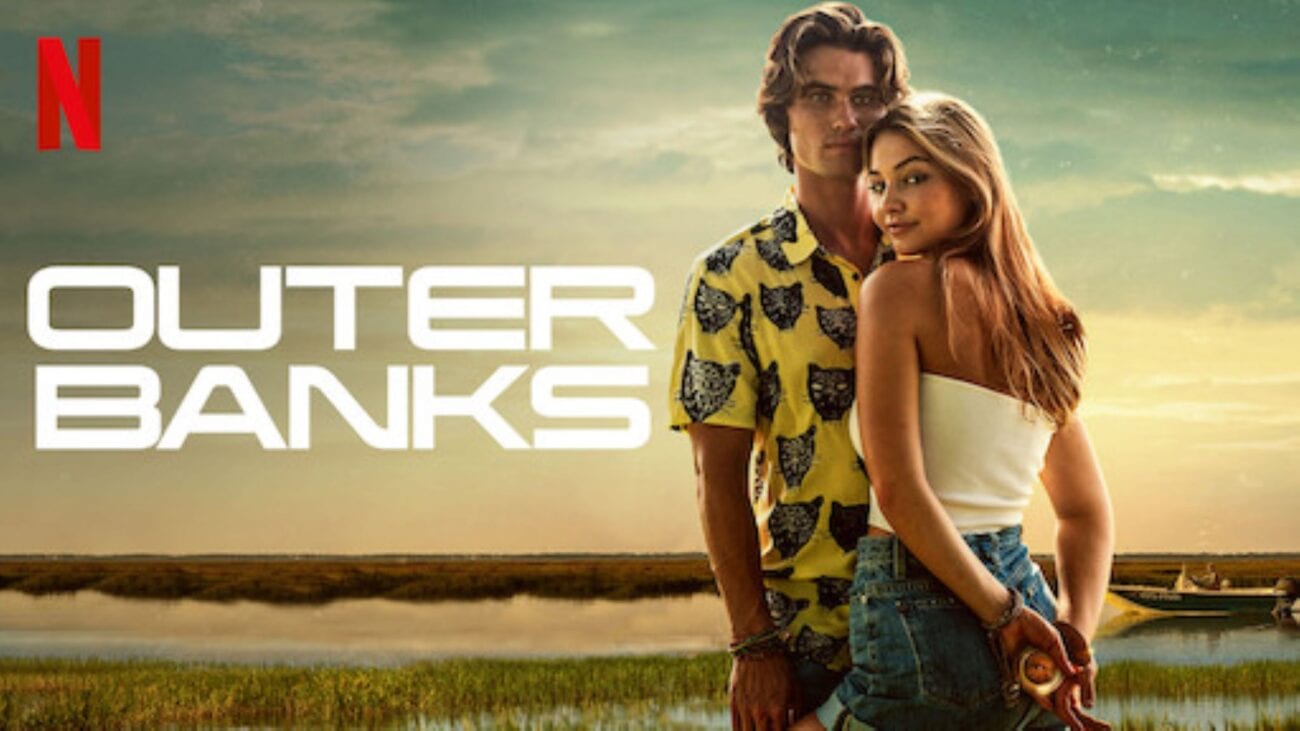 The new series on Netflix, Outer Banks, is an action-adventure mystery wrapped up in a romantic teen drama that’s set in a sun-soaked coastal town. It’s got everything: from young teens looking for mysterious treasure to young teens combatting class inequality. It also has a lovers from feuding sides story arc that’ll make you think you’re watching Romeo and Juliet in a waterpark.

Outer Banks tells the story of John B. (Chase Stokes) and his friends, known as the Pogues, who are on a mission to find John B. ‘s missing father and a long-lost treasure. Topper (Austin North) is a member of a rival group known as the Kooks, a set of wealthy & elite teenagers. The two groups butt heads frequently leading to some dire consequences. 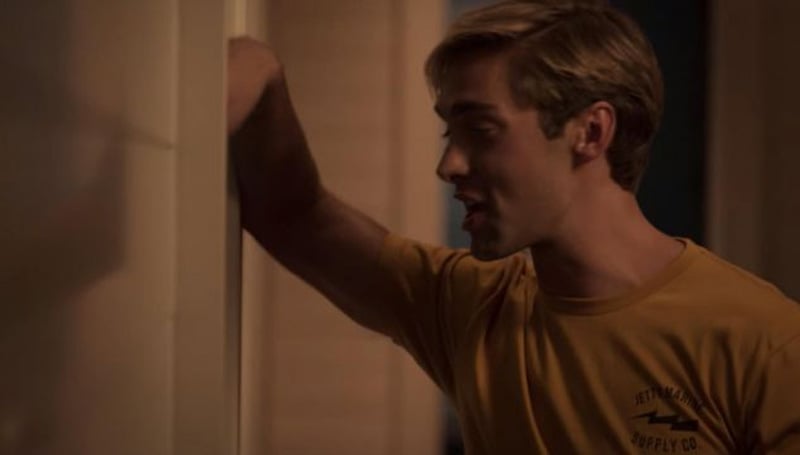 Topper is from a wealthy family in North Carolina. Despite being a privileged teen, Topper often struggles with his relationship with his mother. She demands a lot from him and blames him for things out of his control. Because of this rift, Topper deals with many insecurities in his relationships and personal identity.

Topper’s insecurities manifest themselves in his appalling treatment of the Pogues, thinking himself superior to them. Topper is also seen to be violent when he and his friend Rafe accost Pope, one of the Pogues. However, when Rafe attacks Pope with a nine-iron Topper is alarmed by Rafe’s brutality and stops the fight. 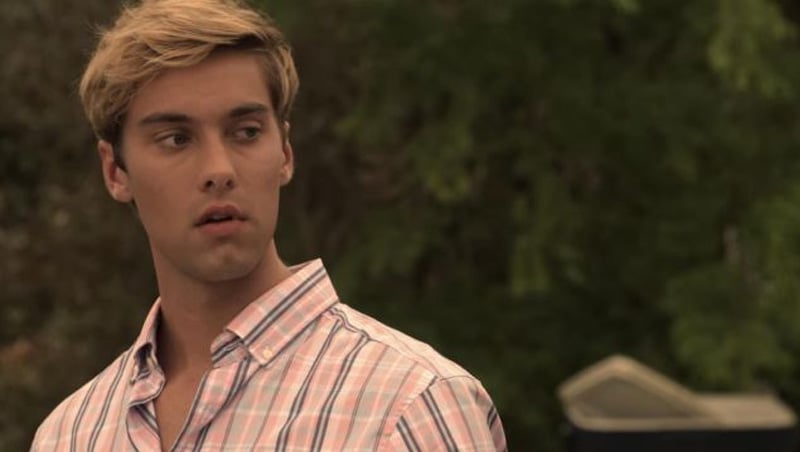 Topper also clings to his girlfriend Sarah, who he loves but is also very possessive towards. Topper even goes as far as pushing John B. out of a tower and hurting him badly when he finds Sarah with him. When Sarah admits her feeling for John B. and leaves Topper he’s devastated. His grudge against John B. grows to the point when John B. is framed for murder, Topper joins the manhunt to find him.

At the end of the season Topper is hot on the trail of John B. as he continues to evade the police. He finally catches up to John B. in the church and though he has the opportunity to call the police, Topper instead causes a diversion and lets John B. get away with Sarah. Topper hopes that his sacrifice might prove to Sarah that he loves her.

While certainly not the most likable person on Outer Banks, Topper is a complex character full of human flaws & unmet desires. Perhaps the next season may have more in store for Topper than his douchey friends and we’re all interested to know if Austin North will get to play a Topper redemption arc in the future.