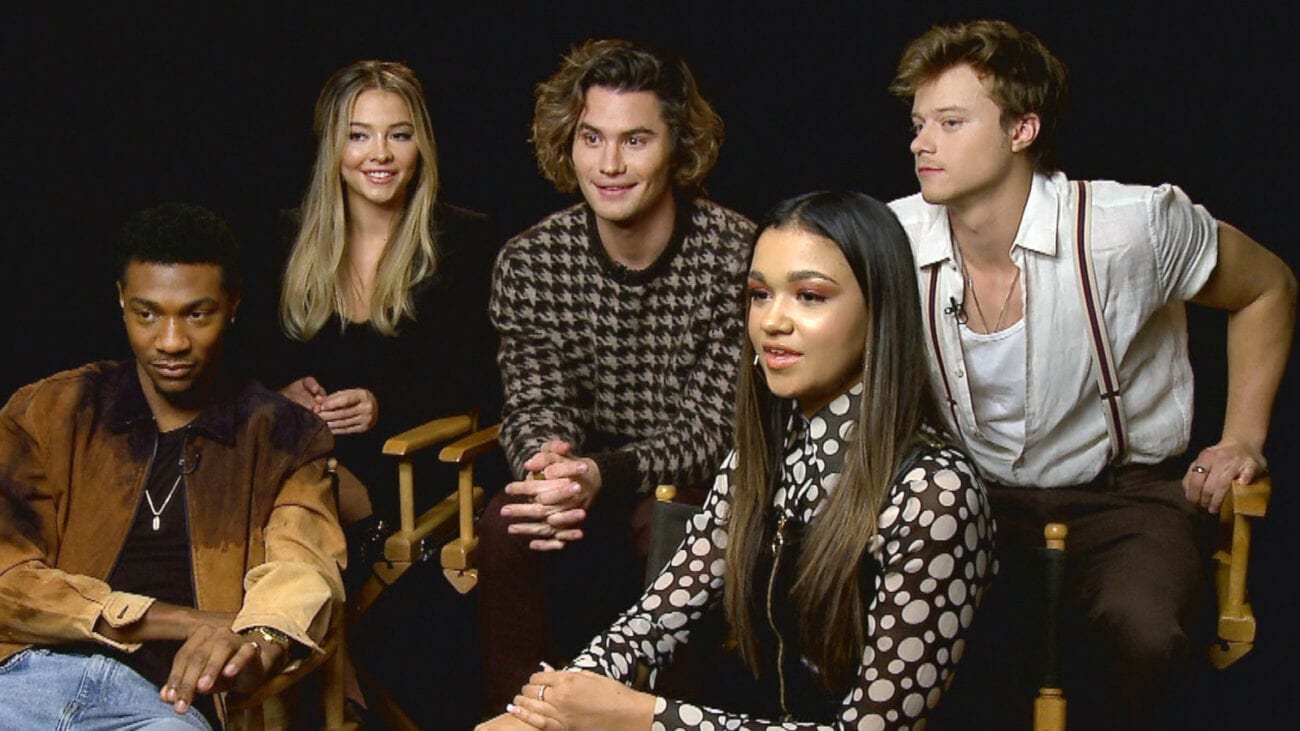 One of the greatest Netflix TV shows ever made, Outer Banks is finally getting a second season on the streaming app. This means our wait is finally over! John B and the Pogues will be part of our lives again on July 30th. You can check the trailer of the new season right now.

Outer Banks started on Netflix on April 15th, 2020, telling the story of a group of teenagers from the famous North Carolina destination where they live their lives and go on a treasure hunt that is linked to the past of John B’s father.

Here’s everything you need to know about the second season of Outer Banks now that the trailer is out.

John B isn’t dead yet

At the end of season 1, the Pogues mourn the supposed death of the leading character John B, after a horrible escape from the island where they find themselves on a capsizing boat during a horrible storm. Turns out, John B & Sarah actually manage to escape the boat and flee in safety.

Sarah’s dad Ward has shipped the gold from the treasure to the Bahamas, and that’s where she and John B end up going. Kie, Pope, and JJ never find out their friends have actually escaped. Regardless of whether the death is real or not, one thing’s for sure: the absence of John B drives the Pogues to seek revenge, meaning justice will be served. 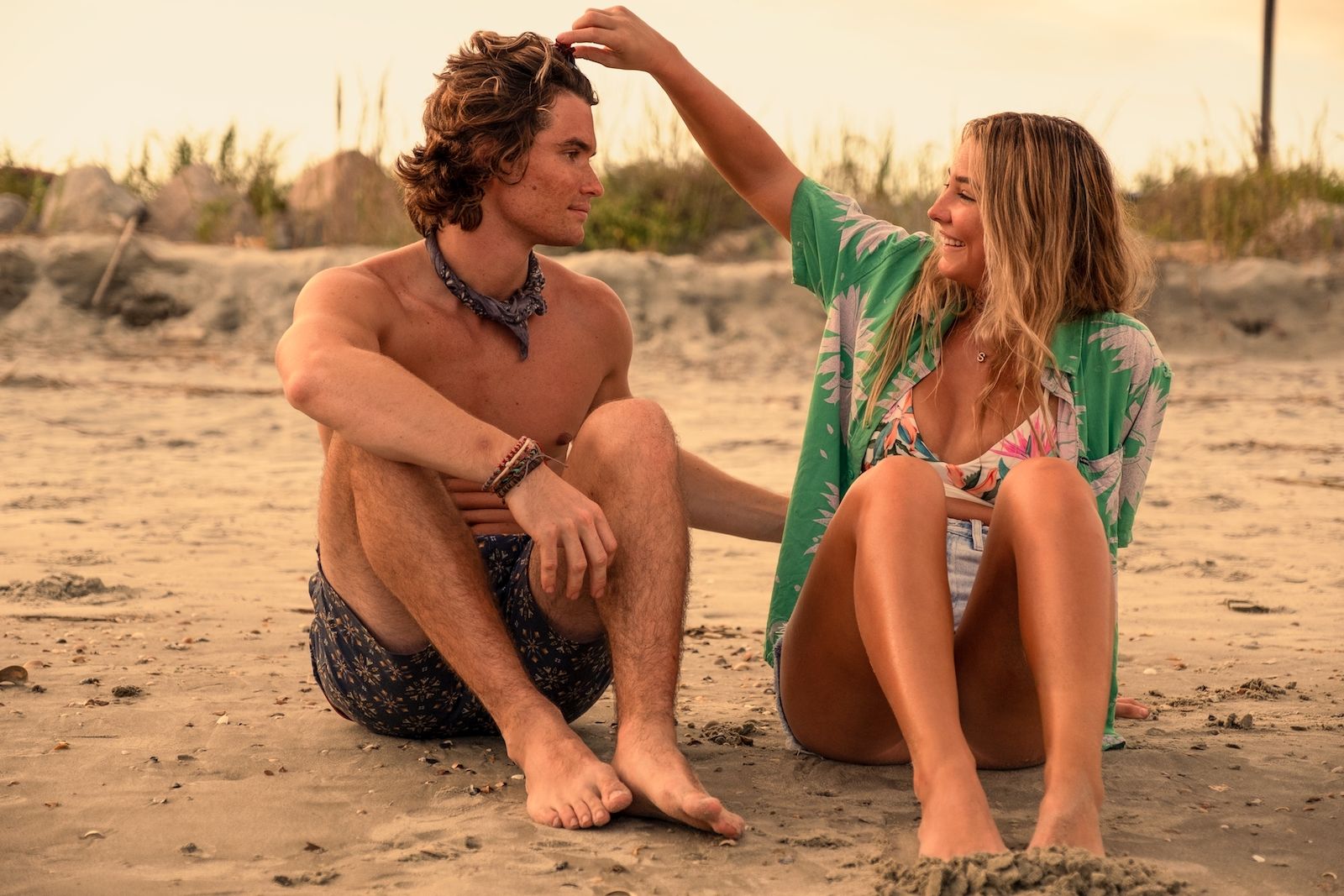 With Sarah and John B supposedly out of the picture, stakes get higher for the remaining Pogues at the Outer Banks. As they get back on the gold rush, Kie, Pope and JJ see tensions escalate, and new friends & foes come into the picture. After all, the $400 million treasure is still at stake.

New characters are being introduced to the TV show, such as Cleo, a Bahamanian girl who has the same life as the Pogues, and a villain called Limbrey, who comes in from Charleston into the Outer Banks. She seems courteous at first, but she brings a ton of toxicity and evilness in her character.

Lots of adventure and mystery

As you can see on the trailer of Outer Banks, the next season of this hit TV show is going to be packed with everything the show’s fans love: Action, adventures, romance, and, of course, tons of mystery. All the elements that made Outer Banks become a fan favorite on Netflix.

Viewers will find car chases, Kie running, Rafe hitting the wall with his fists, lots of kisses ―and lots of almost kisses as well ―, boat rides, and all the elements of action we’ve got used to see in every episode of Outer Banks. 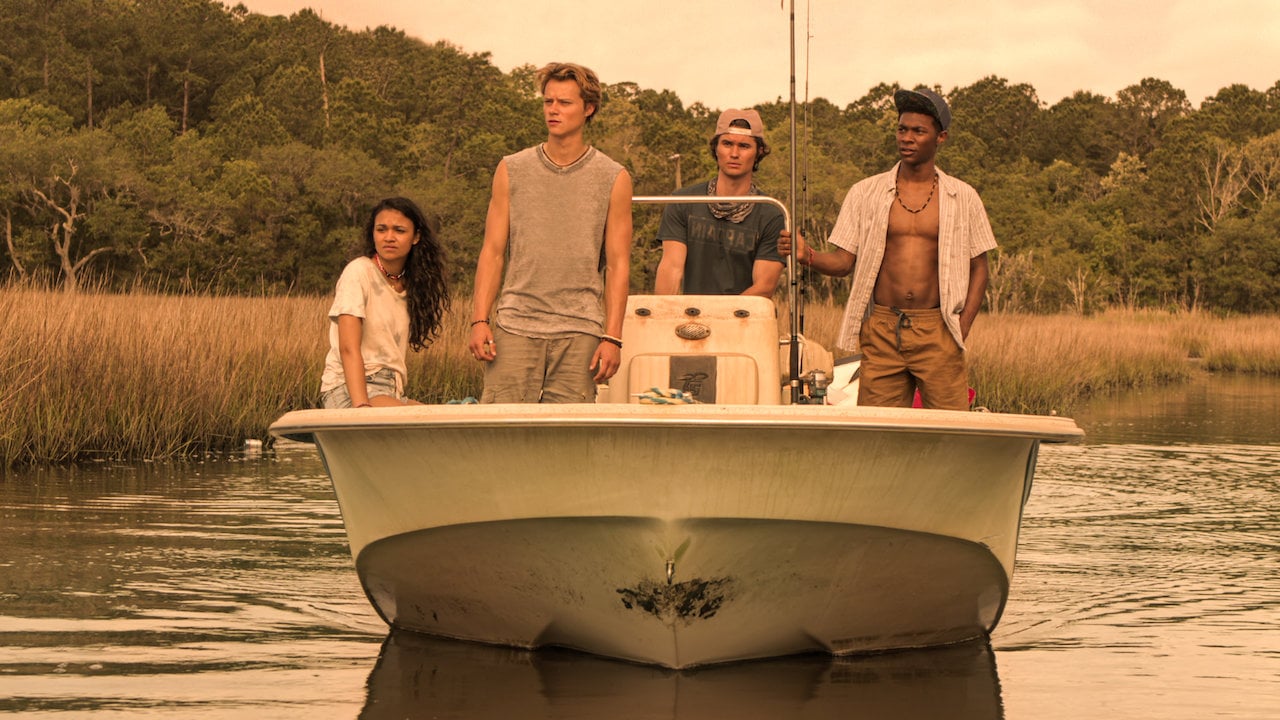 Executive Producers Jonas Pate, Josh Pate, and Shannon Burke let viewers know that this new season will be a wild ride. In a joint statement, they told the media that this new season “is going to test our crew like never before”, as the production team has “turned up the dial on everything fans loved about season one” meaning that “a full throttle, action-packed adventure” is on the way.

We could spend all day trying to imagine what the new Outer Banks episodes would be like, but, for now, stay tuned on Netflix, as the Pogue saga at the Outer Banks will be back on July 30th, where you can watch the new episodes of the new season.

Just watching the trailer has us excited for a new season. Are you looking forward to season 2 of this riveting TV show? If you’re tuning into Outer Banks right when it airs, let us know in the comments below!