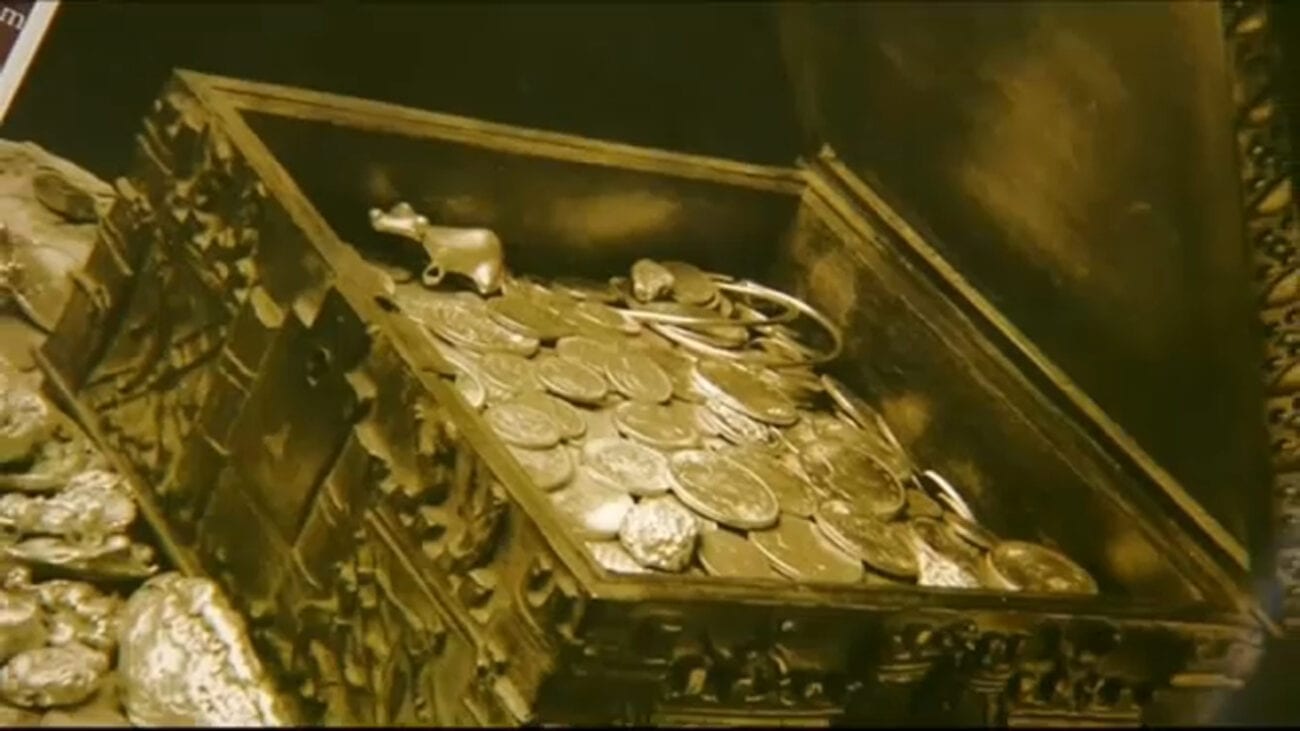 Forrest Fenn passed away: Is this the start of a new treasure hunt?

After Forrest Fenn’s passing, modern-day treasure hunters are left baffled about where his buried stash could be. A decade ago, Fenn buried a secret treasure stash in the New Mexican desert, leaving clues for eager treasure-hunters to search for it.

While this sounds like something out of Duck Tales or The Goonies, Forrest Fenn actually left treasure for people to find, and thousands flocked to look for it. Fenn didn’t leave searchers empty-handed. He provided clues, including a 24-line poem about where the treasure could be.

Now, people inch to finding the treasure, who contacted Forrest Fenn about the clues are frustrated. What happens to the treasure after his death? Is the hunt still on? Let’s find out. 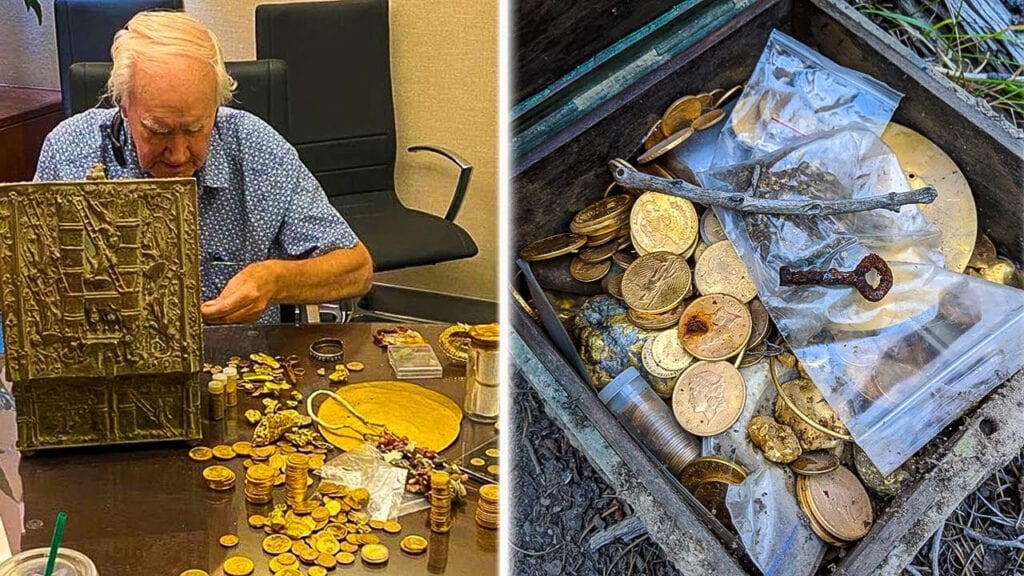 Was the treasure chest found?

On June 8, The Today Show reported that someone found Forrest Fenn’s chest. Fenn filled the eleventh-century chest full of gold, emeralds, and other antiquities worth millions. He buried it somewhere in the New Mexican desert.

Fenn said he knew the treasure chest was found when a treasure-hunter emailed him a picture of the found box, saying he found it “under a canopy of stars in the lush, forested vegetation of the Rocky Mountains.”

Forrest Fenn, an eccentric millionaire and art collector, began the treasure hunt as a way to “get people off their couches and back into nature.” While many treasure hunters appreciated the call to nature, others seriously searched for the treasure. They also remain skeptical about whether or not it was actually found. 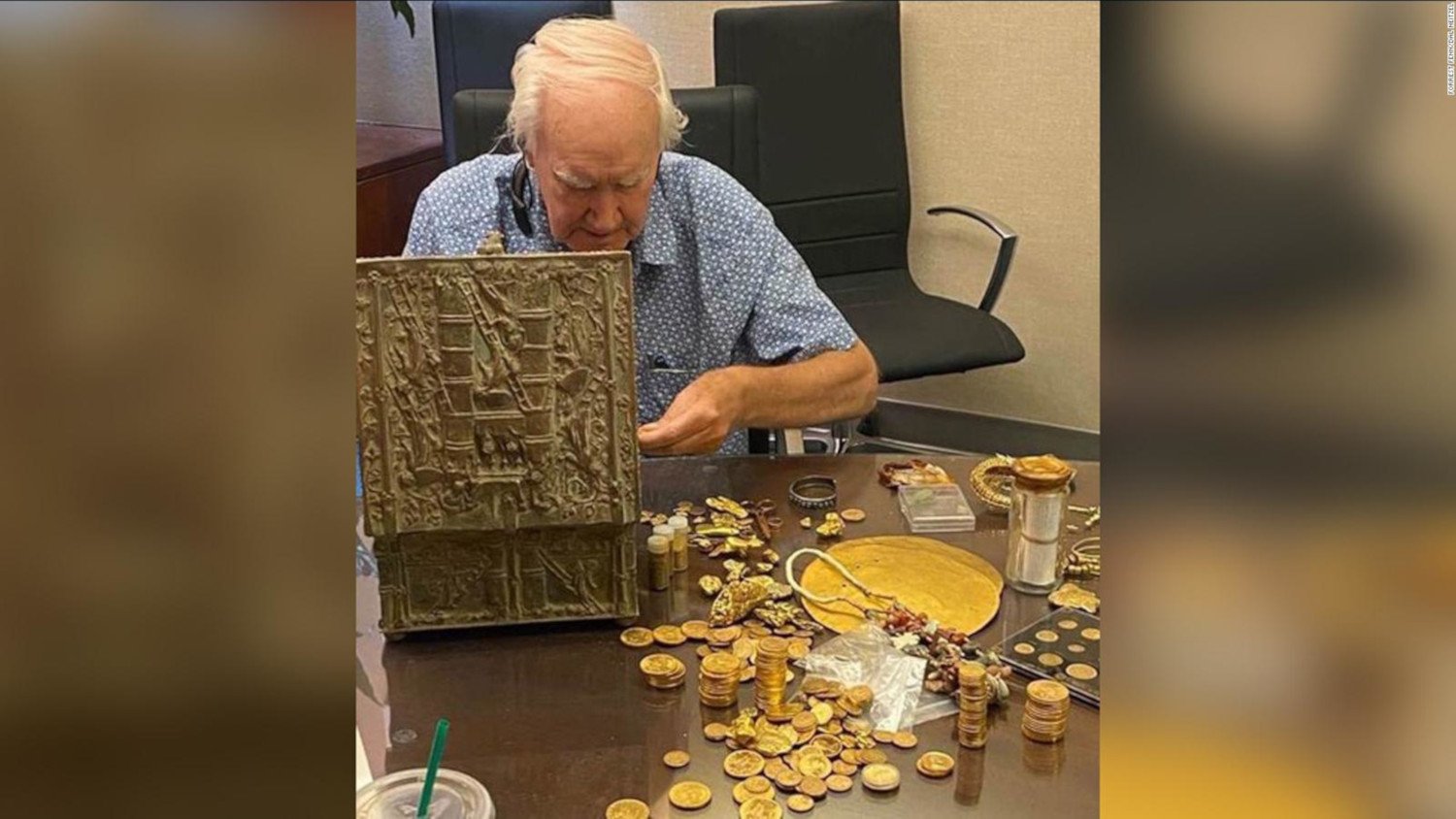 Could it still be out there?

Treasure hunters in a CBS Inside Edition report don’t believe the treasure was found. Part of the reason for Forrest Fenn’s silence on the treasure hunter’s identity. Fenn said he was from “back east” and “the finder wants me to remain silent” on who he is.

A treasure hunter argued on CBS that the pictures weren’t proof enough that the treasure was found. They point to photos of Forrest Fenn included in the announcement that appeared to be from before when he buried the treasure.

Also, since the photos of the found treasure were from an “unmarked date, in an unmarked location,” they could be from before the alleged find. Despite Fenn stating that the box looked darker than when he first hid it, his treasure hunters aren’t convinced.

“Ninety percent of the treasure seekers don’t believe that this mystery has been solved,” Miriam de Fronzo told the New York Post. de Fronzo is a massage therapist from Florida who spent four years deciphering clues on the whereabouts of Forrest Fenn’s treasure. 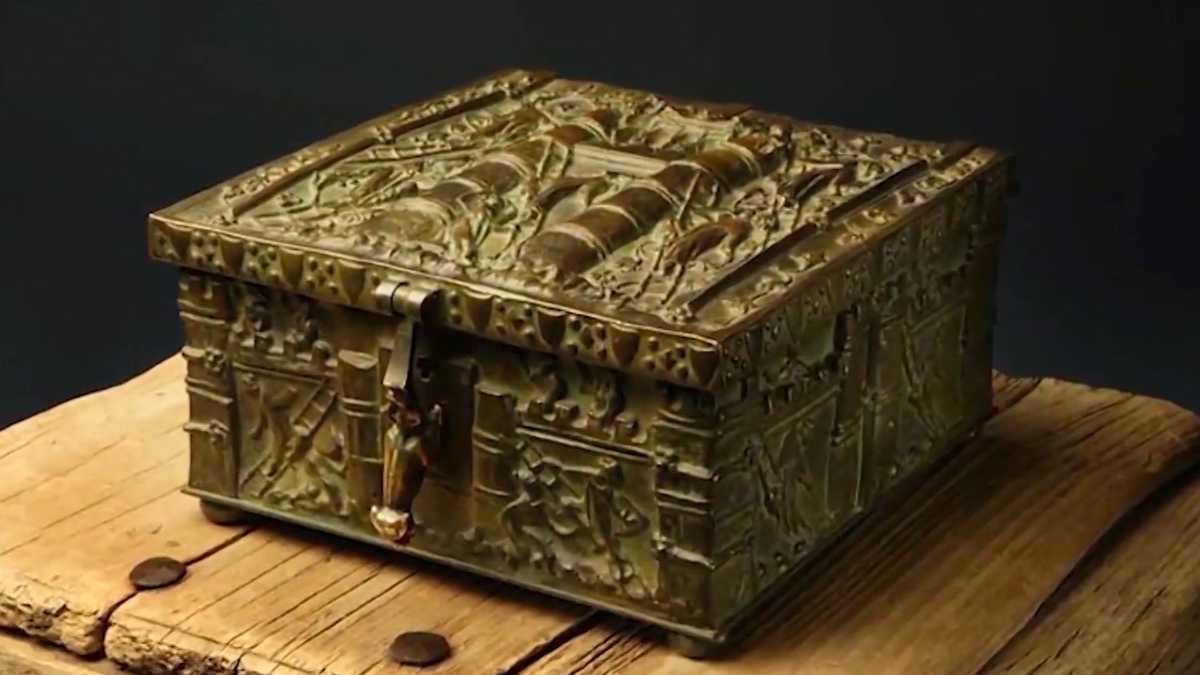 Barbara Andersen, a lawyer from Chicago, told The Post that she spent a lot of money taking twenty trips to New Mexico to find the treasure. She even communicated with Forrest Fenn about her findings in several emails.

“I think this smells beyond belief,” she told The Post in her announcement to file a motion against Forrest Fenn’s estate about the treasure. Andersen claims information is being withheld and calls the find “suspect.” 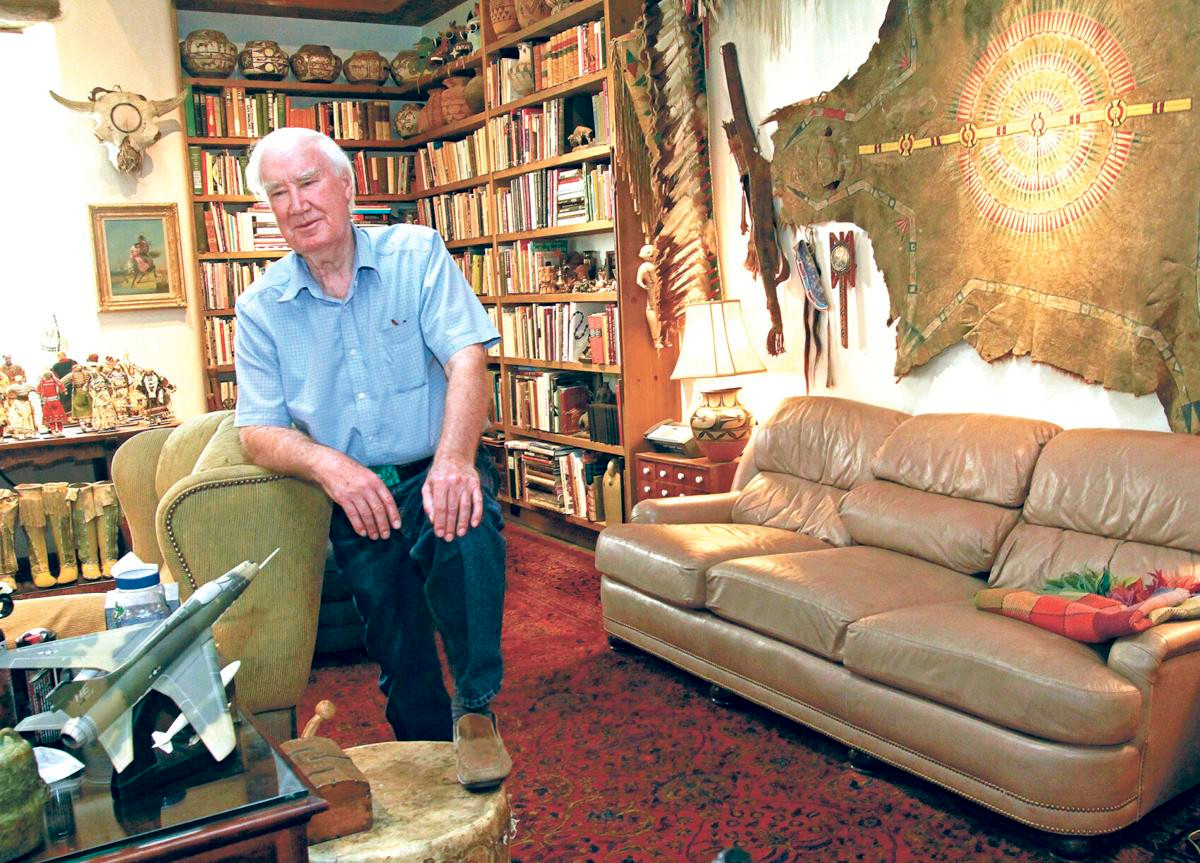 Whether the treasure was found or not, Forrest Fenn’s treasure hunt created a community of treasure seekers and nature enthusiasts. Fans remember his legacy on Facebook and continue the hunt.

One Facebook group, The Chase Legacy & Treasures New and Old recounts a quote from Forrest Fenn’s Scrapbook 213. It says we should “all try and cause a smile by hiding things for others to unexpectedly find.” The admin who posted the quote, Jenny Kile, points members to The Chase Legacy, a website where treasure hunters leave treasures & clues for other seekers to find in memory of Forrest Fenn.

In a way, maybe the hunt is still on. 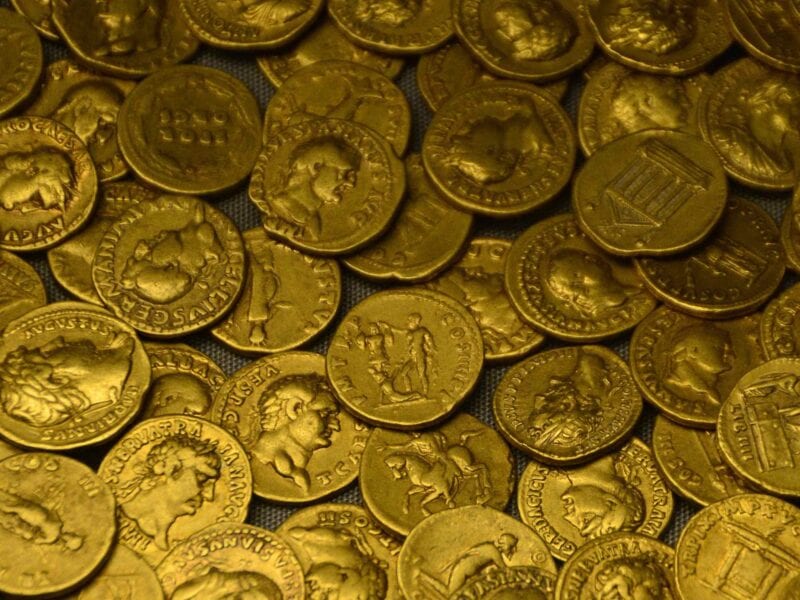 The Forrest Fenn treasure: An insane story about a real-life treasure hunt 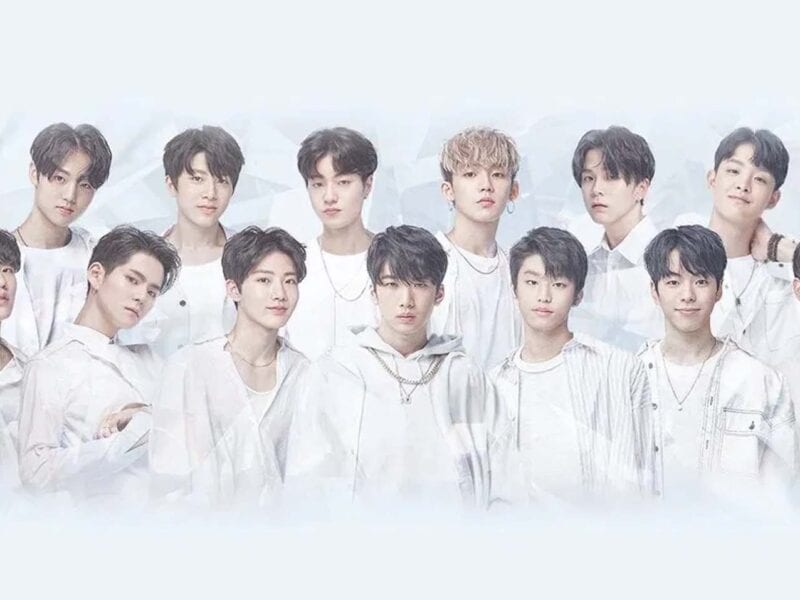 YG Entertainment is pumping out idols: All the new stars to look for