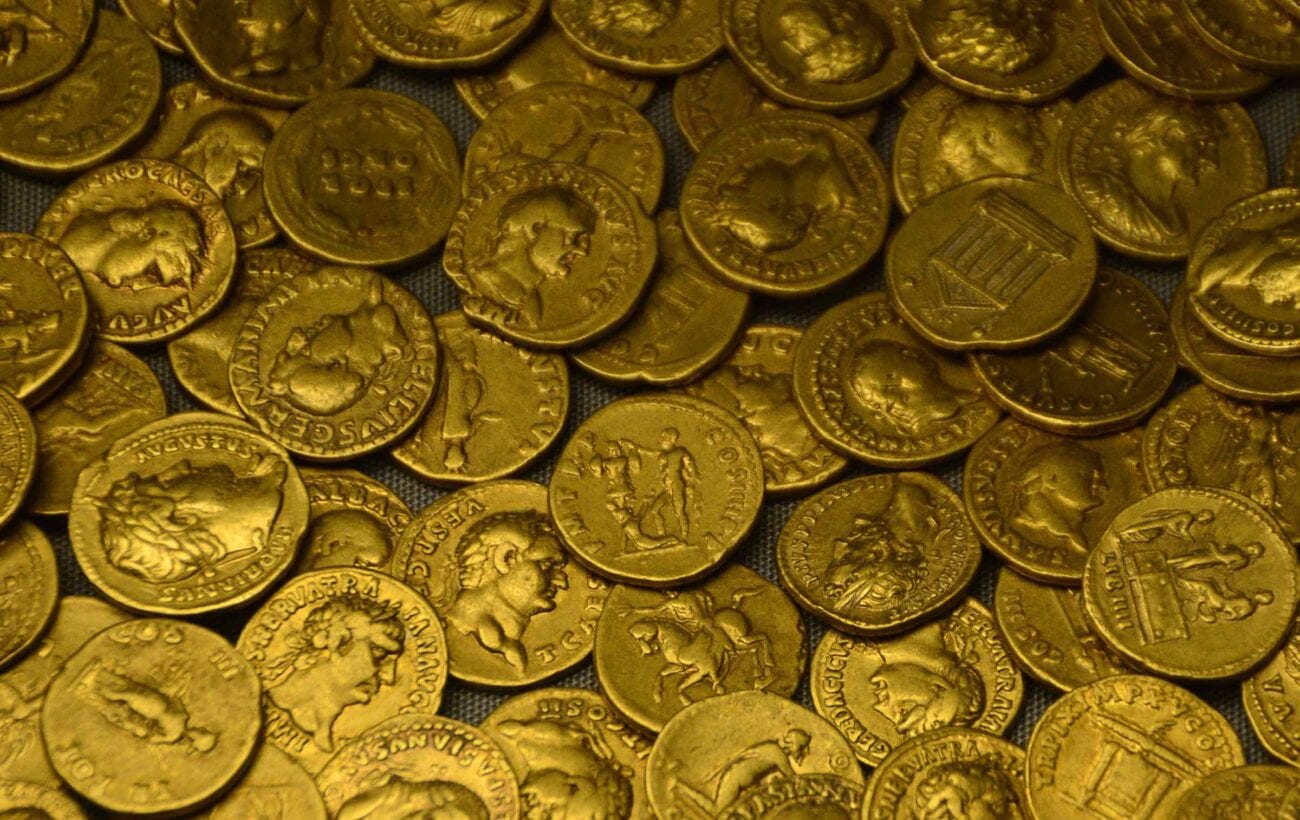 The Forrest Fenn treasure: An insane story about a real-life treasure hunt

The age of quests & treasure hunts was revived during the last decade with the advent of the Forrest Fenn treasure hunt. The elusive treasure was claimed to be found in June 2020 much to the chagrin of rival hunters and the relief of law officials & national park rangers.

Forrest Fenn organized the treasure hunt many  years ago and in 2010 published a twenty-four-line poem that gave cryptic clues to the treasure’s location. Over the ten years it took for the treasure to be discovered, a litany of misfortune has followed the hunt like a curse, including the deaths of five people searching for the spoils.

Now that the hunt is over, hopefully the rest of the Nicolas Cage wannabes will return from whence they came. Here’s the story of Forrest Fenn and his insane, real-life treasure hunt. 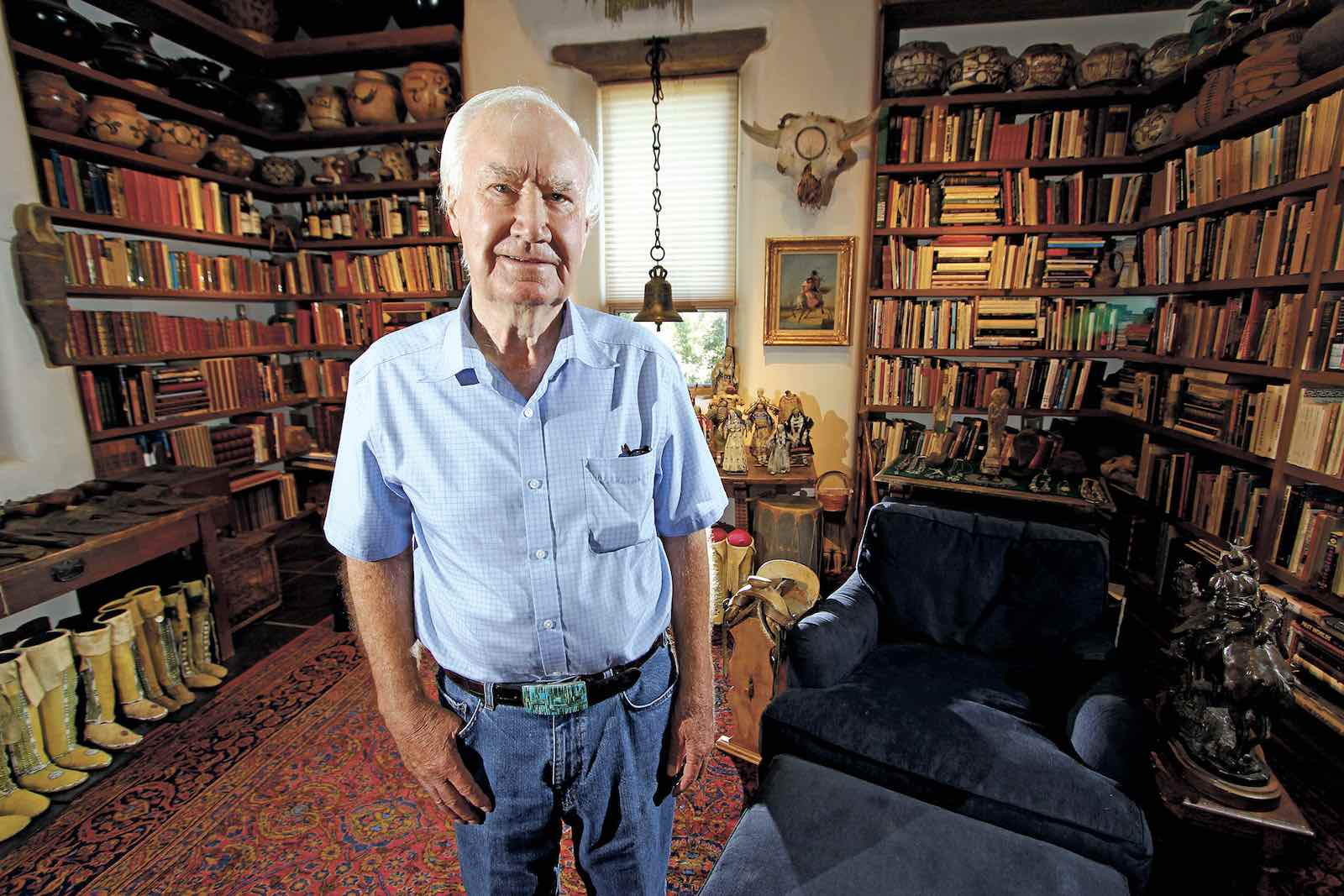 What is your quest?

The story begins in 1988 when Forrest Fenn, a retired US Air Force pilot turned art gallery owner, was diagnosed with cancer. As the prognosis pointed to the disease likely being terminal, Fenn was inspired to create a legacy for himself by crafting an outdoor treasure hunt leading to a hidden chest for the public to search for.

Fenn recovered from his illness but still went on to publish a collection of his memoirs called The Thrill of the Chase: A Memoir in which he describes the treasure and includes a poem containing nine clues to the location of the chest. The treasure itself is a hodgepodge of gold nuggets, jewellery, gemstones, and rare gold coins with an estimated value of $1 – $5 million.

In his book, Fenn wrote that the treasure was hidden “in the mountains somewhere north of Santa Fe”, Fenn’s hometown. Of course, that included the entire Rocky Mountain chain from New Mexico to Montana. 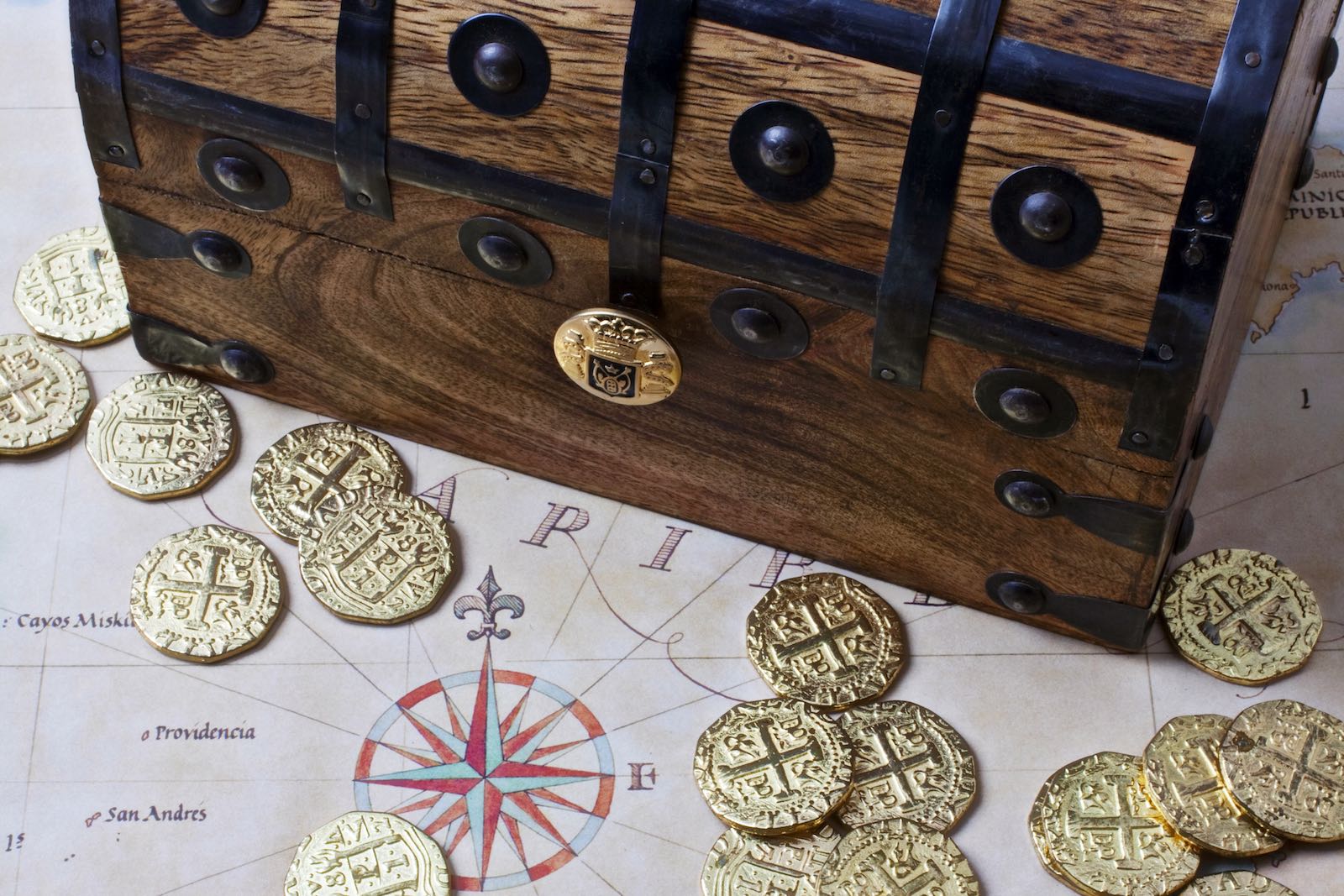 A-hunting we will go

The hunt for Forrest Fenn’s treasure spanned over a decade and thousands of eager treasure seekers hiked the Rocky Mountains, intent on uncovering where it was hidden. However, treasure hunting is a risky business and five people died in the attempt having drowned, fallen in ravines, or left exposed to the elements.

Controversies have followed the treasure hunt as well with many treasure hunters taking liberties with protected national park land. There are also several lawsuits in the mix, most notably David Hanson of Colorado Springs suit against Forrest Fenn, stating he gave false information about the treasure in his book. Lawsuits have even been filed by treasure seekers who claim others have stolen clues leading them closer to the treasure.

Fenn has been investigated by the FBI regarding artifact looting and while several items he owned were confiscated, he was never charged. Many have denounced Fenn’s treasure hunt as a hoax but Fenn maintained its validity, even claiming that he published his book of memoirs solely as a way to promote the treasure hunt, making no profit from them. 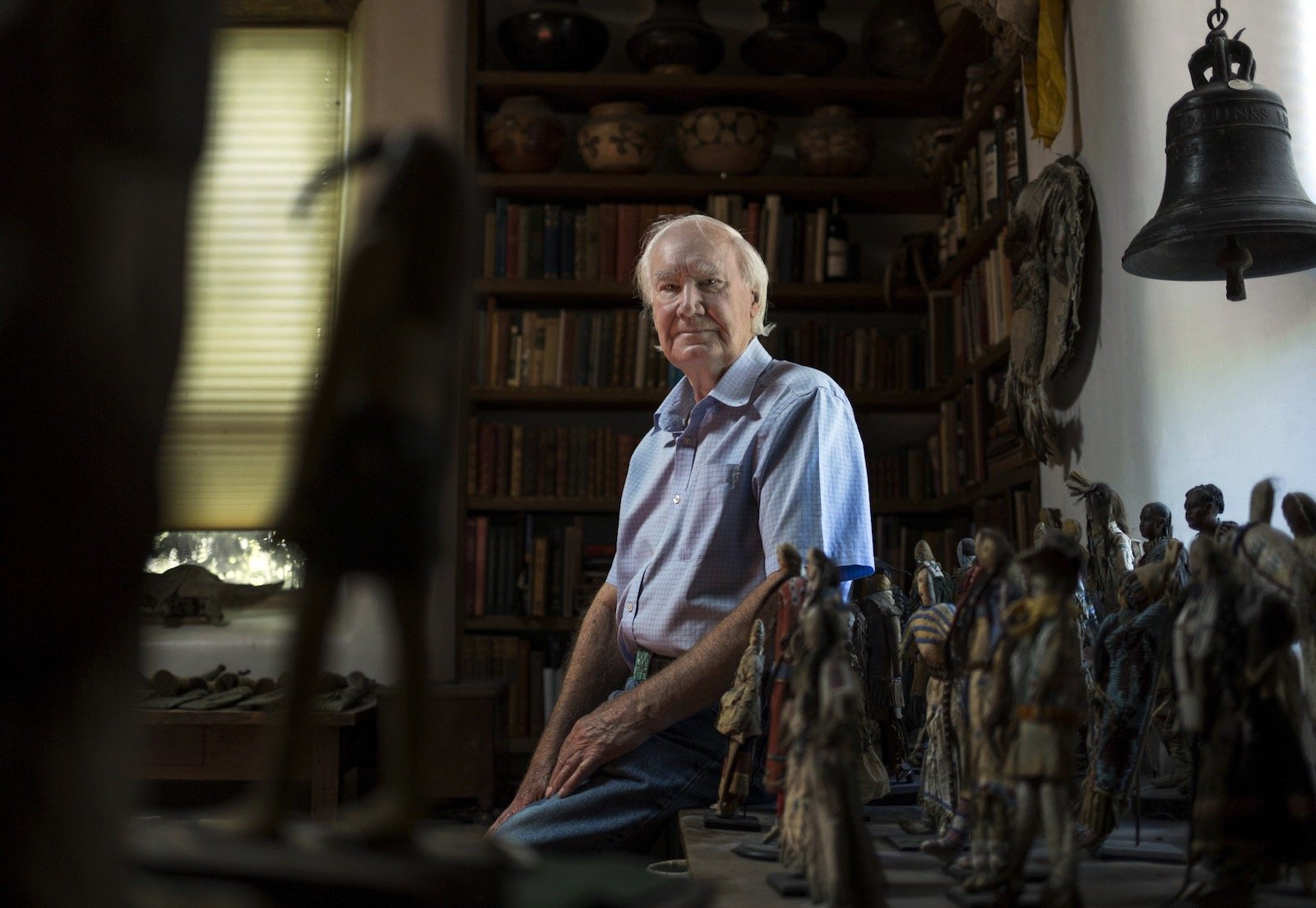 At long last, the quest is over

On June 6, 2020, the now eighty-nine-year-old Fenn announced that the treasure had finally been found. Fenn hasn’t disclosed the identity of the victor nor the location of the treasure as per the finder’s express wishes. Fenn has merely said the man was from “back East” in the US and had sent him a picture of the chest and its contents which was verified by Fenn as authentic.

On June 16, Fenn disclosed the contents of the treasure chest by releasing pictures of the golden bounty. Fenn mentioned that the chest weighs twenty pounds, being made of bronze, and the treasure an additional twenty-two pounds. Fenn placed the treasure in the ground himself, taking two trips to deliver it. 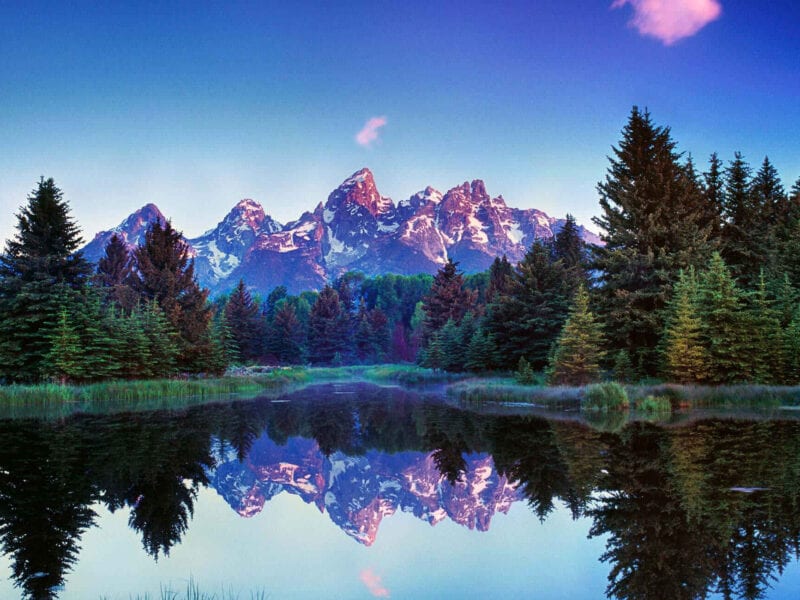 Escape to the mountains with these luxurious cabins on Airbnb 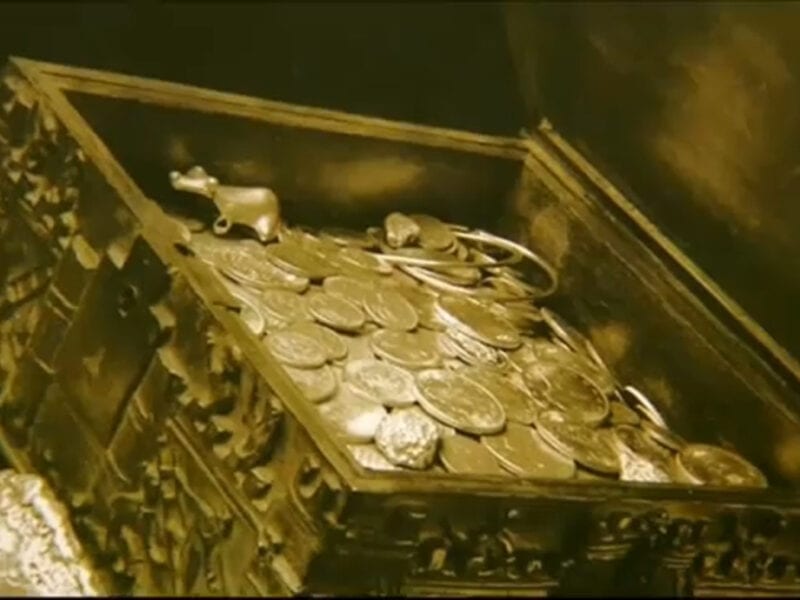 Forrest Fenn passed away: Is this the start of a new treasure hunt?