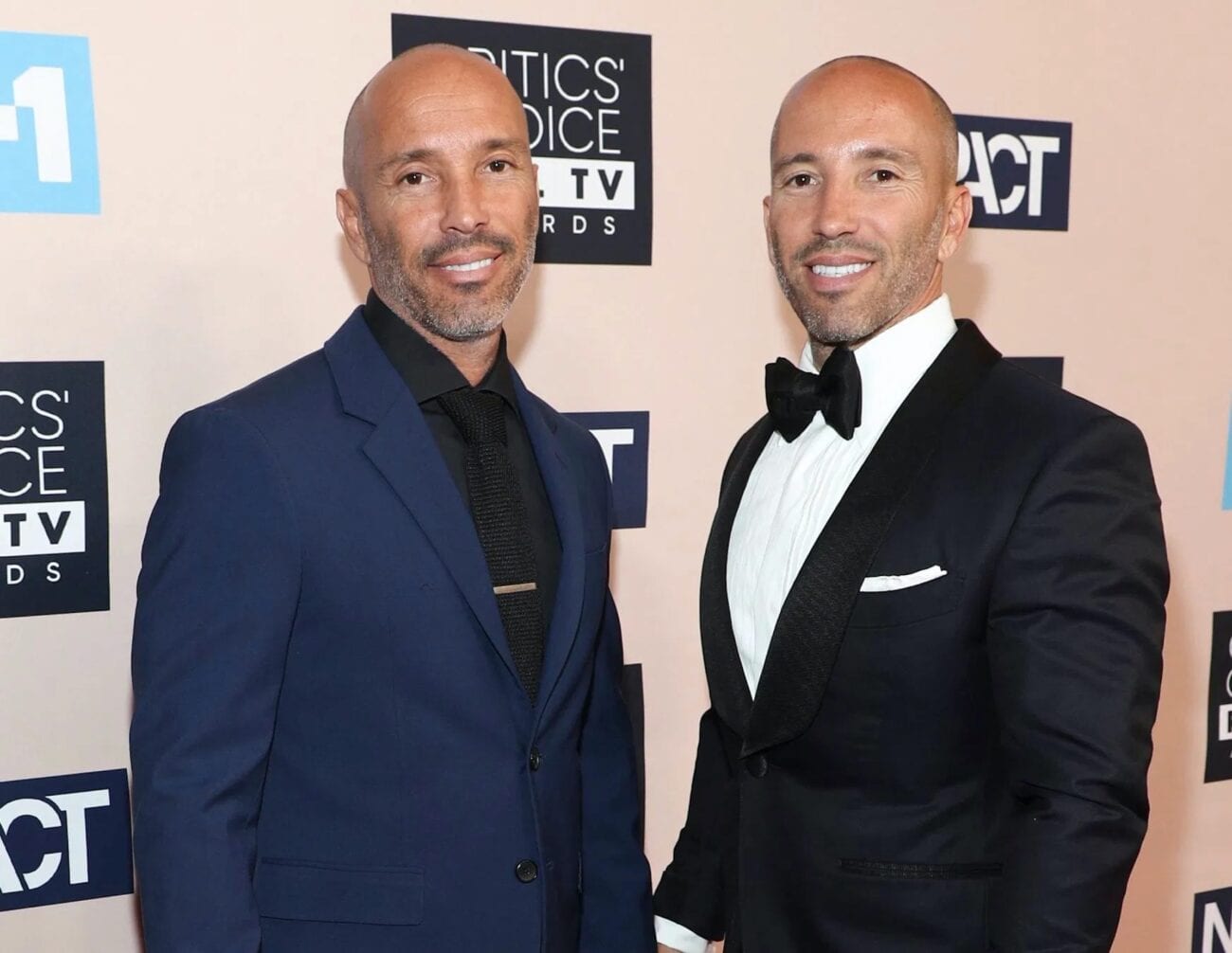 Are Jason and Brett Oppenheim lying about their firm’s future?

Jason Oppenheim decided to set the record straight about his brother Brett Oppenheim’s role within their real estate firm amid rumors stating Brett has left their firm. Following statements suggesting Brett had left the Oppenheim Group and started his own firm, the Selling Sunset cast member revealed what’s really going on.

In August, Christine Quinn suggested Brett had left the brokerage and started his own brokerage. However, according to Jason, he and his twin are still working together. “That story doesn’t have any legs,” Jason stated. “My brother moved his license. It’s rather semantic. He’s not starting another brokerage and adding other agents and competing.” 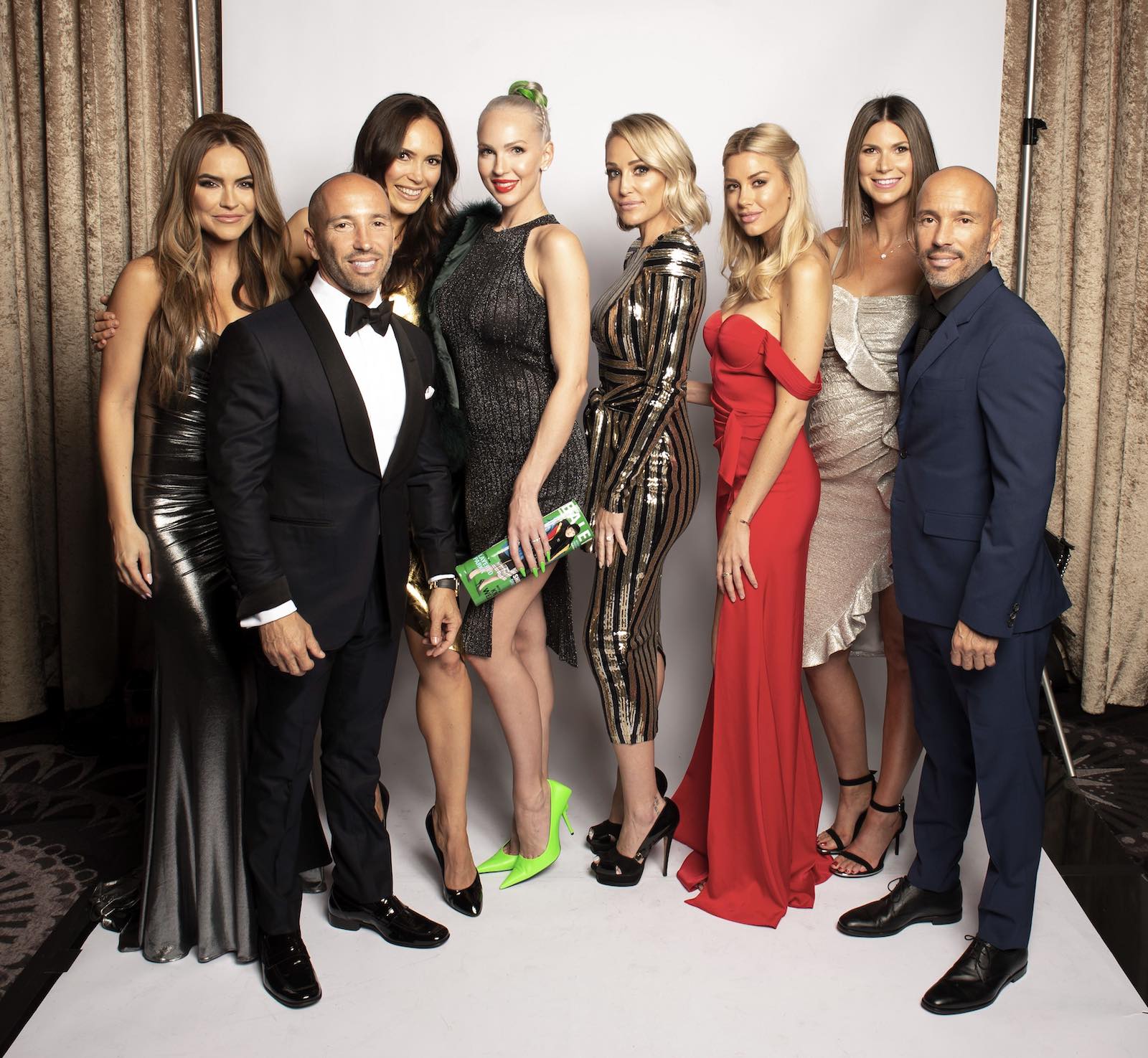 All in the family

The Oppenheim twins’ great–great–grandfather, Jacob Stern, founded the company in 1889, according to The Oppenheim Group website. The brothers took over after successful careers in law. However, Brett left to start his own brokerage after filming Selling Sunset season 3. He is now listed as the president & broker of Oppenheim Real Estate, which is a different company than The Oppenheim Group.

“Working with my brother has its benefits for sure, I can trust him and am incredibly confident in his abilities,” Brett Oppenheim said in an interview with Screen Rant. “However, we are both a bit alpha, which can cause problems. Sometimes, we treat each other as brothers instead of professionals, which I am sure any siblings or couples who work together can understand.” 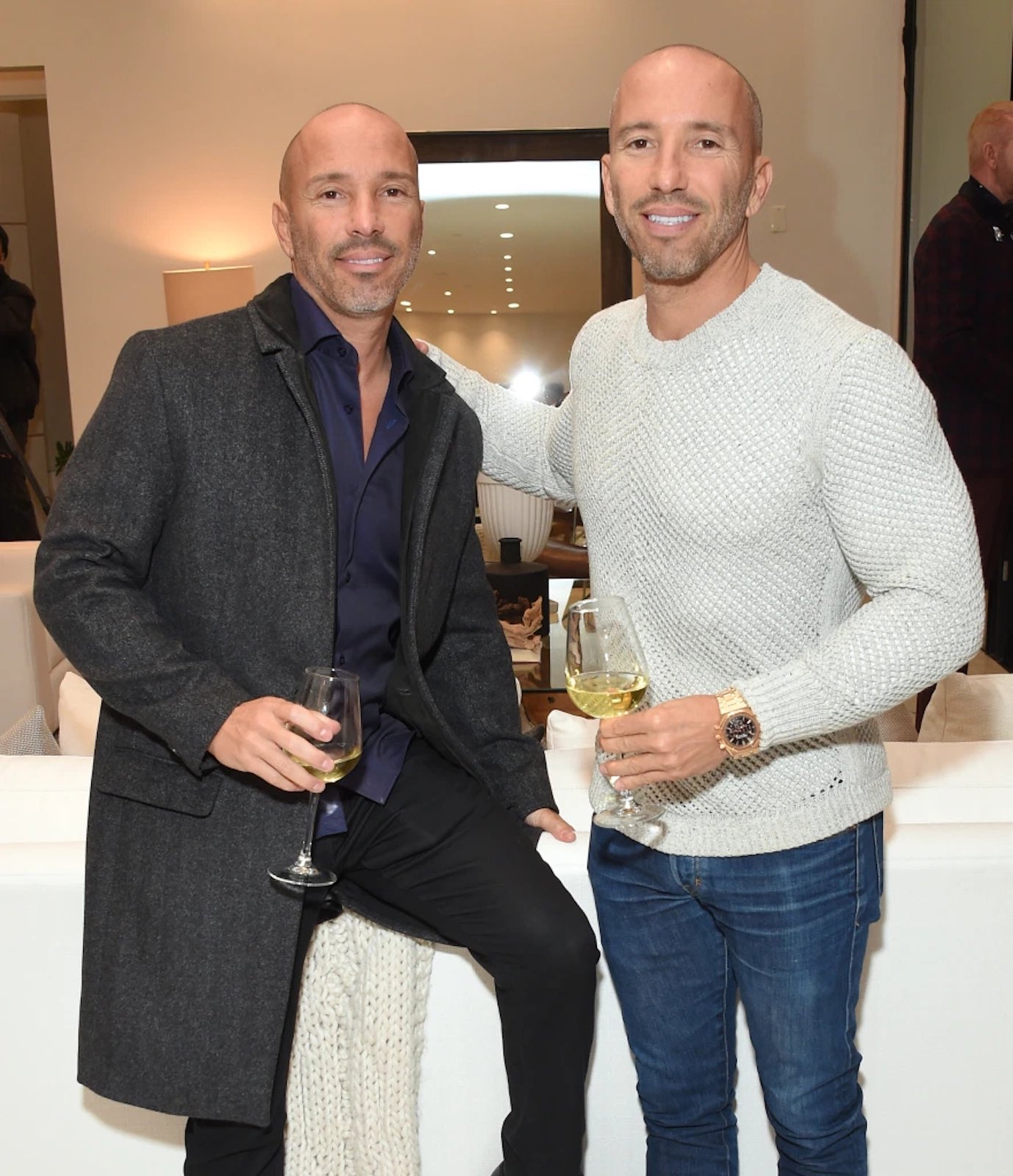 Along with staying busy with his top real estate firm in Los Angeles, which is booming since Selling Sunset, Jason is pondering potential spinoffs. “There’s a few areas where I’d like to consider expanding . . . Orange County, Beverly Hills, Santa Monica, the Valley, and potentially Miami & New York. There’s nothing definitive out there right now. So I think the next step would be [deciding] where and when,” he shared.

As for whether Oppenheim real estate will expand outside of Los Angeles, Brett Oppenheim noted that, “My brother & I have talked about that for years, [but] it is really up to him. We both like being the best at something, and I have always argued that it is hard to be the best in multiple cities, but every other brokerage does it, so who knows.” 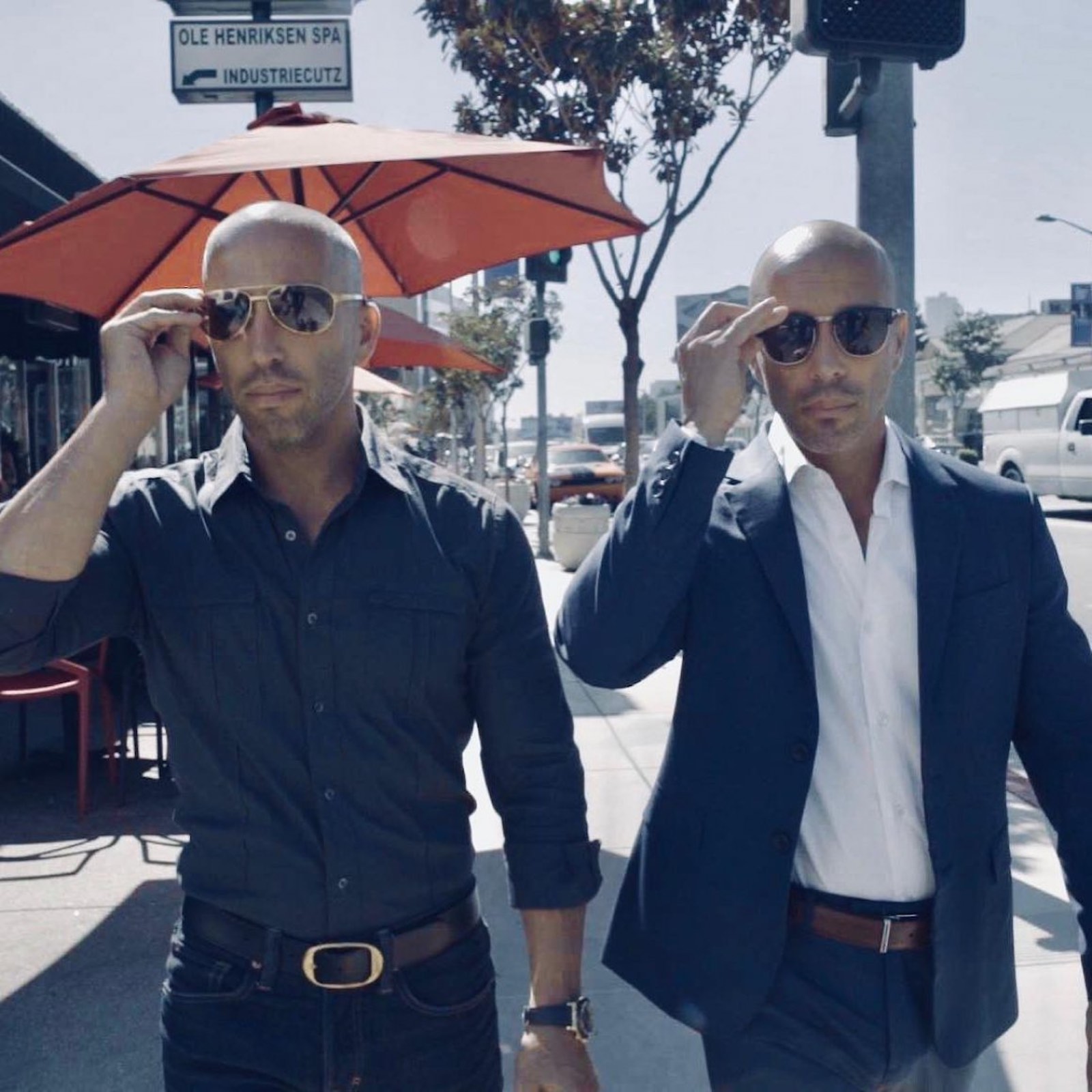 While Jason has had “such a positive” experience with fans of Selling Sunset, he admitted that he’s not pleased with the trolling and negativity that some of the women of the show have received & noted that there have been “some misconceptions” about them and their personalities.

“You’re seeing what happens. Granted, we film for months and you’re seeing just a few hours. You don’t see the part where we’re just on our computers for hours at a time. That would be too boring,” Jason remarked. “But there’s a lot going on, I’ll be honest. It makes for a great show, but it can make for a difficult office once in a while.”

Recently, viewers have been suggesting that the show & realtors are fake, which led Jason Oppenheim to make a public statement about how his team of Selling Sunset agents is comprised of one hundred percent licensed professionals in the real estate industry. And as proof, Jason provided copies of every cast member’s real estate license. 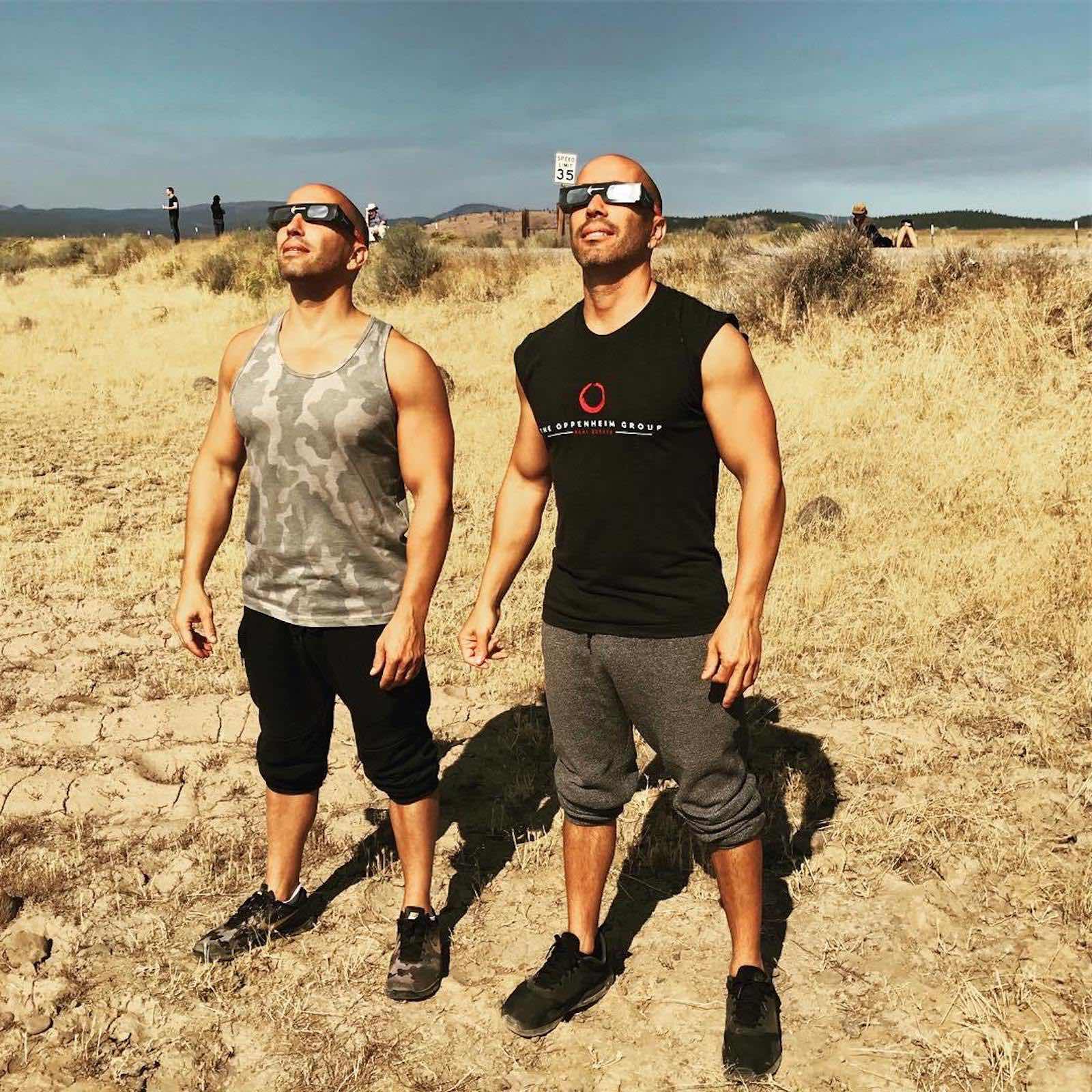 “But that’s inevitable,” Jason said. “With such a popular show, you’re going to have haters & people who are questioning the show being real [and] the agents being real. To me, all of this is just a big compliment. I think it’s flattering but at the same time, it doesn’t take much research to uncover [the truth].”

Jason & Brett Oppenheim are extremely passionate about real estate, and it’s more than just a career for them. “Real estate was always in my blood,” shared Brett Oppenheim. “Five generations of my family have practiced some form of real estate, I grew up around it, going to job sites with my Dad. Looking back, I’m not sure why I didn’t get into real estate sooner.”