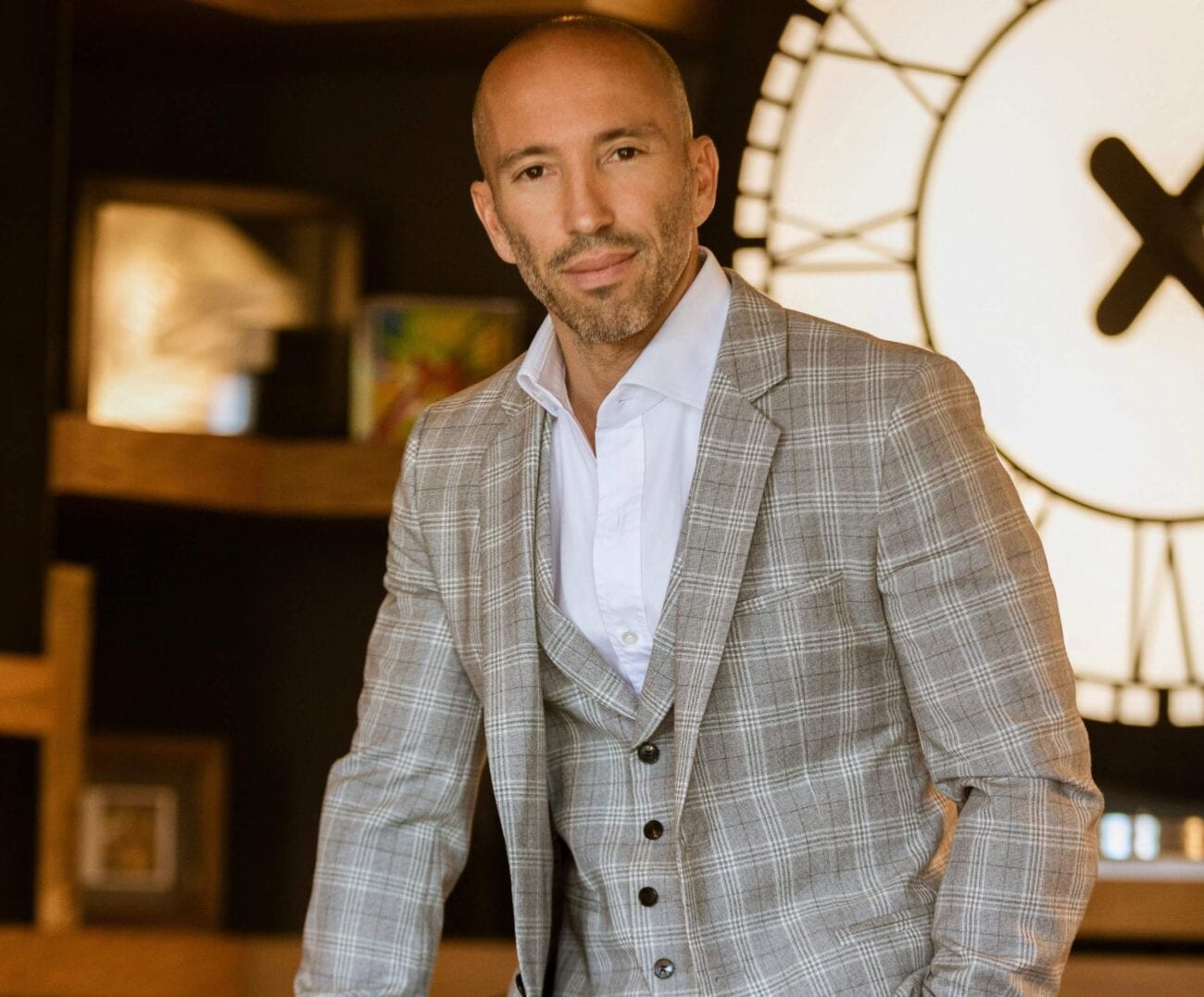 Did Brett Oppenheim leave The Oppenheim Group for good? 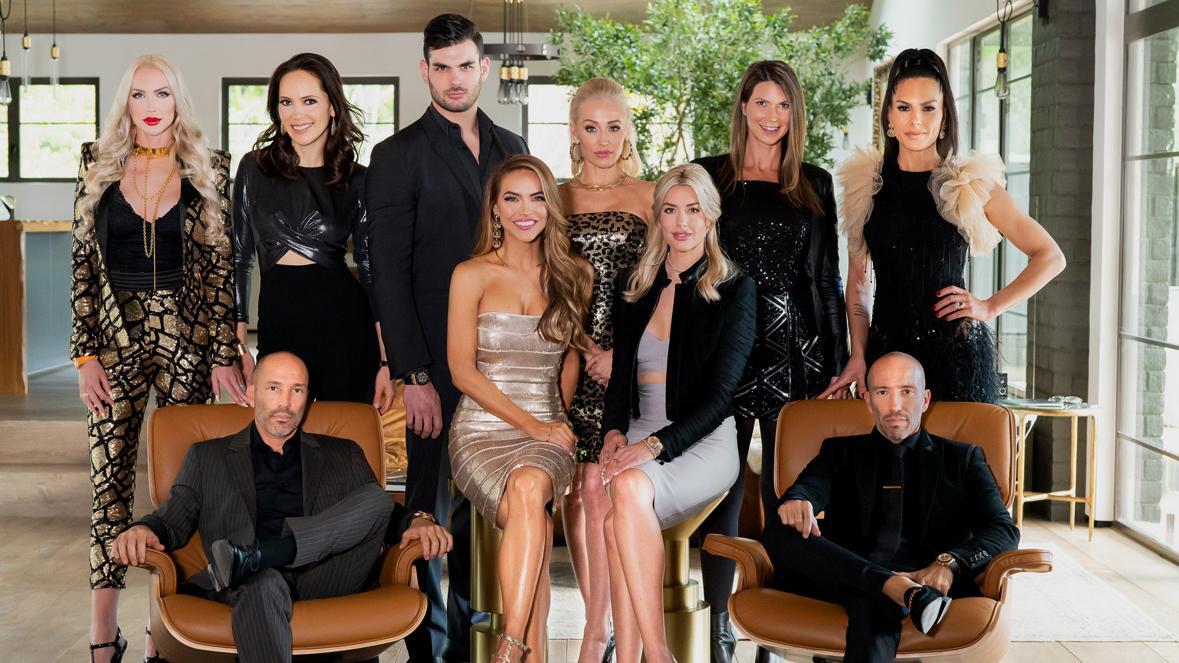 During an interview with Glamour, real estate agent Christine Quinn revealed a little gossip on what to expect on season four – and who not to expect. Quinn claimed that her boss, Brett Oppenheim, has left the Oppenheim Group. “Brett has left to start his own brokerage,” she stated.

To spice things up a bit, Quinn added, “The girls are fed up with the favoritism of Mary in the office, we don’t know who will move where. It may be the battle of the brokerages! I think season four is going to be the juiciest season ever”. Will Brett’s new brokerage be featured on Selling Sunset? Will the real estate agents be divided? Fans are left anxious & excited for the new drama expected for season 4.

Quinn revealed that she was considering making her own plans. During an interview with Metro she stated, “All I’m going to say is, it’s hard working for a man. It is. I’m not going to lie. So there’s times where we’ve definitely thought about doing other things . . . If I ever saw myself leaving, it would be to work with only women”. Will Christine create her own brokerage? Will there indeed be a battle of the brokerages? 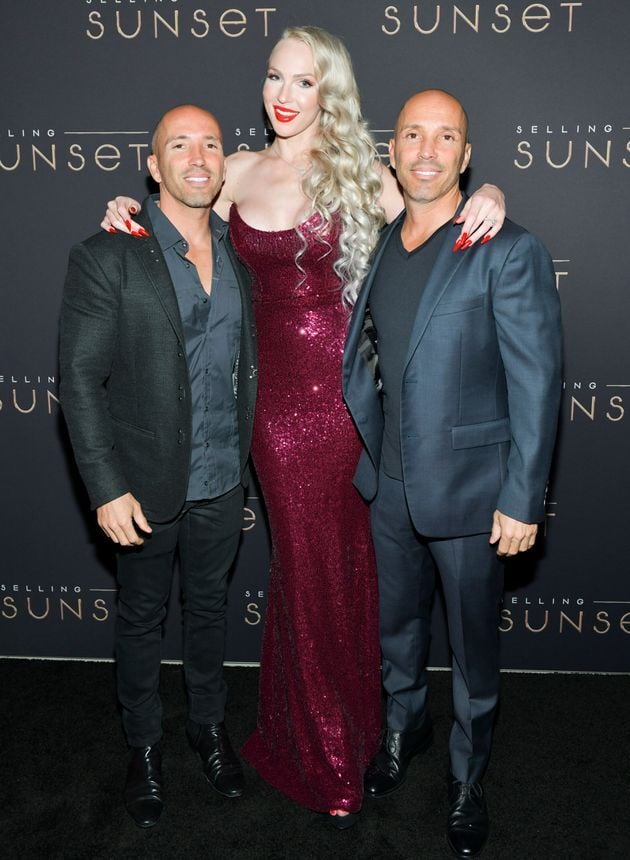 Brett, where did you go?

Selling Sunset fans were shocked by Brett Oppenheim’s decision to leave the Oppenheim group. On screen, his relationship with his brother and his real estate agents were solid & functioning. So, why the sudden leave?

By glancing at the Oppenheim Group website, it’s clear that Brett Oppenheim has truly left the company for good. His brother Jason Oppenheim is listed as the owner/president/broker while Brett’s name is nowhere to be found. In fact, all mention of Brett has been erased from the company’s website. 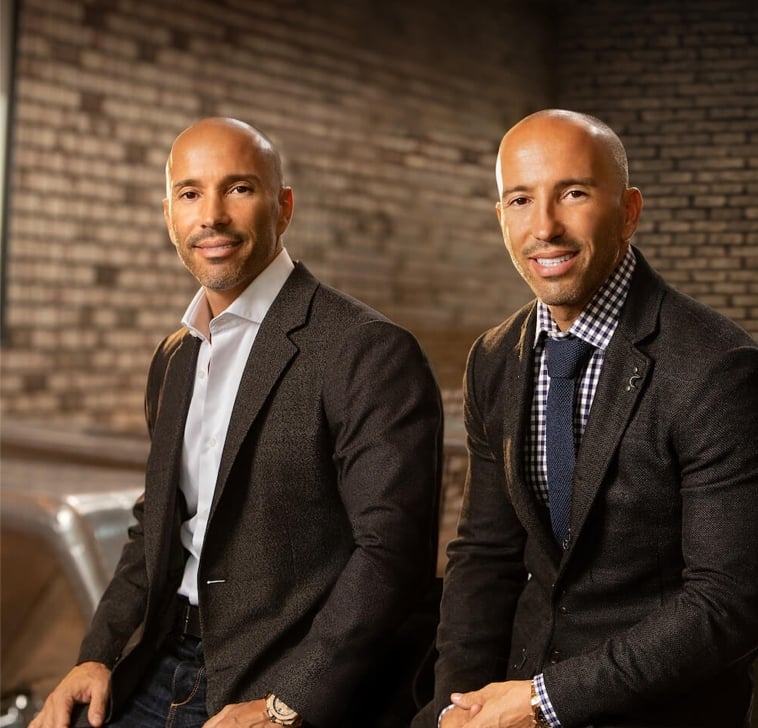 Battle of the brothers

Instead, Brett’s name is listed as the president for another brokerage website: Oppenheim Real Estate. Is there drama between the brothers we don’t know about? By glancing at their social media accounts, it appears their relationship remains solid since Brett posted a video on Instagram of them working out together.

A little unusual though, are the brother’s Instagram accounts on which each sibling claims to be Los Angeles’s number one realtor. Are we dealing with a case of sibling rivalry?

Hopefully season 4 of Selling Sunset will clear this rumor up for us!